Fakes & Forgeries at the ROM

The new Fakes & Forgeries: Yesterday and Today exhibit, which opens tomorrow at the Royal Ontario Museum, gives intriguing insight into some of the most intricate counterfeits of our time.

Lawyer Lorne Lipkus (pictured above) was on hand at the media preview on Tuesday. His law firm, Kestenberg Siegal Lipkus LLP, has helped Nike file over 1,000 court orders involving counterfeit merchandise. "Counterfeiters spend a lot of time making the packaging look good but the quality is substandard," says Lipkus. 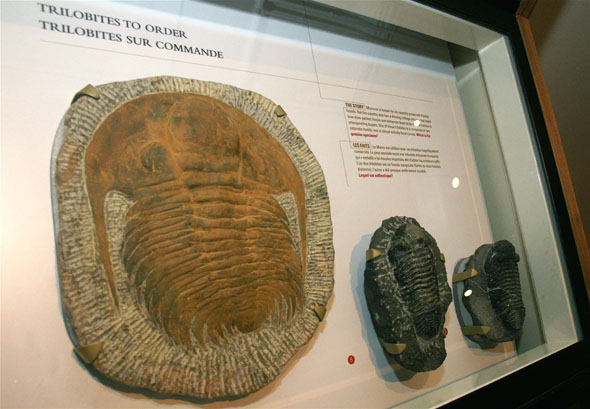 The exhibit showcases faked and forged items from millions of years ago up to the present. Yes, people actually tried to pass off fake fossils of dinosaurs for profit. I guess it's not too much unlike trying to pass off counterfeit Viagra to older men today.

Some of the bogus items, like the Viagra and Nike shoes, pose a health risk to would-be consumers. "Counterfeit Viagra thrives because the target market for the drug may be too embarrassed to go to their family doctor," says Lipkus. "So we see a lot of fake drugs end up being sold in bars and gyms.

"It's easy to deceive the public because the packaging looks good. But the quality is substandard, because counterfeiters don't care as much about the product itself as long as it can be passed off as the real thing." 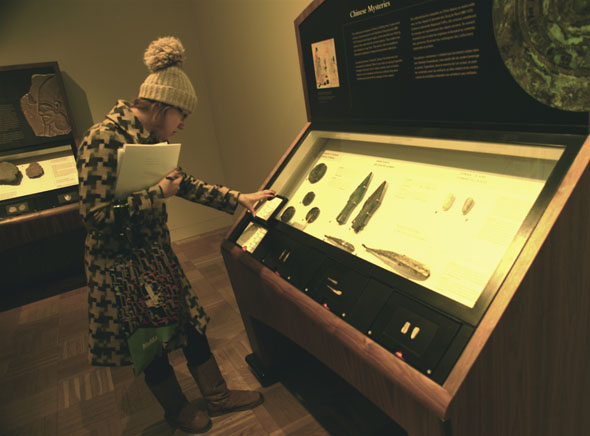 The exhibition isn't a large one, with only 11 showcases to peruse, each one devoted to a different category of artifacts. It is, however, somewhat interactive: You get to see the authentic items next to their fake or forged counterpart. Then you lift up a panel beneath each item and find out which one is real and why. 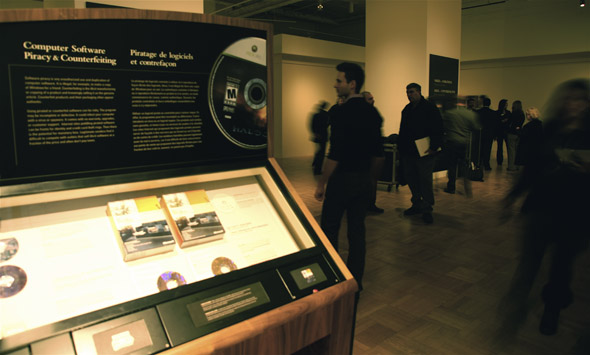 Software piracy finds its way into this exhibit, too. Microsoft Canada contributes a case on black market software DVDs. And the Bank of Canada provides a display on the history of counterfeiting currency in Canada with a selection of counterfeit bank notes.

Lipkus says that he started going after fake Club Monaco t-shirts in flea markets in Toronto as far back as 1985. His law firm has since filed over 10,000 successful civil cases against counterfeiters on behalf of companies like Nike and Disney. 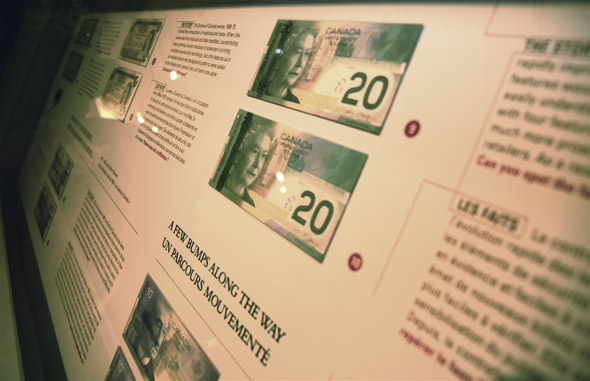 Recently, a bunch of raids were done on the shops at 222 Spadina Ave., where they seized products with no copyright notice, lead-based toys and unsafe sunglasses and electrical products. Like the recent counterfeited TTC tickets, it's apparent that fakes and forgeries will continue to thrive, as long as there's a market for it.

Would you be able to tell which items are fake? Would you knowingly purchase a counterfeit item to save some money, perhaps at the expense of quality or safety?

Admission to The ROM's Fakes & Forgeries: Yesterday and Today exhibit is included with paid general admission: $22 for adults; $19 for students and seniors with ID; and $15 for children under 15. Half-price admission prices apply on Fridays nights from 4:30 p.m. to 9:30 p.m. The exhibition runs until April 4, after which the exhibition will travel to museums across Canada.