I Want My Graffiti Art Museum

Nothing says "community enrichment" like a cultural centre that offers classes on evading arrest and reclaiming public space. But, as much as the proposed Graffiti Art Museum in Toronto gives street artists and appreciators that sensual-body-massage feel, it leaves the lingering scent of eau de hoax, which gets more pungent upon learning that it's famed stinker Ron English directing the project. And I mean that in the most endearing way possible.

The mischievous English eked out his practice by co-opting corporate billboards and pasting his own subverted posters riffing on politics, consumption and war. His website, 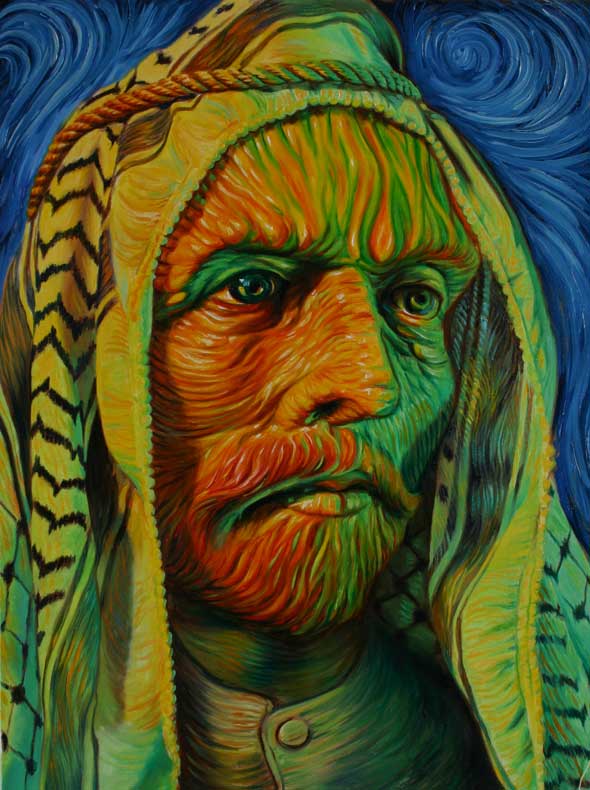 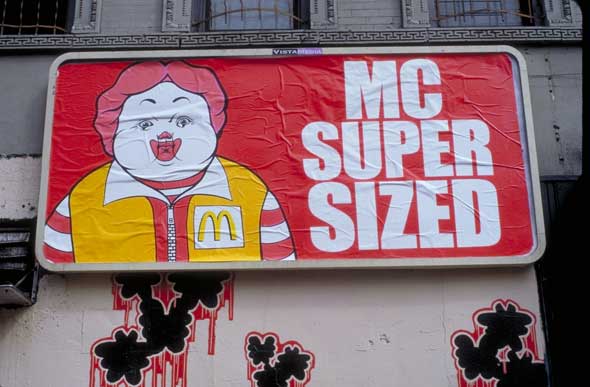 documents this and more in his repertoire of public pranks. Plus, he's a fairly dope painter. 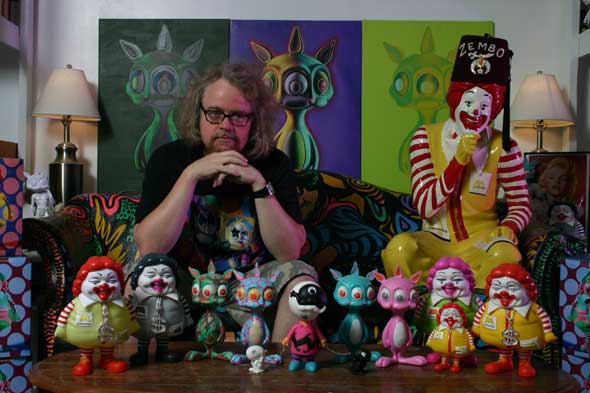 A lo-tech site popped up in mid-November, featuring a postcard image of our fair city and a link to the press release. It mentions English's negotiations for a prime piece of downtown real estate to erect the combined studio, exhibition and learning (...and possible budget living) space. But ask any local gallery, artist or art writer and don't expect to get more than a hostile shrug in return. Apparently, a team of international street artists has been enlisted to herald the opening with aerosol replicas of classic artworks around the city. Naturally, they must work by night. But who are they? And has anyone spotted anything yet? Hostile shrug.

My own hope sank further once I tried out the contact hyperlink on the site just to see it be sucked into the ether and promptly boomerang back to my inbox.
Announcement of the Graffiti Art Museum rides on the back of a 2007 installation that English took part in alongside Banksy, Swoon and Faile to beautify Bethlehem and stimulate tourism to the area.The artwork is featured on a security barrier that surrounds the town, attracting droves of tourists and raising over $1 million for the children of Palestine. Actually implimented, the impact of the museum on Toronto could rival that of other local establishments, Toronto International Film Festival; Nuit Blanche; Luminato; Breaks, Beats & Culture. I'm still hopeful. Just not keen to be fooled twice.