Acrassicauda truly are a band on the run if I've ever heard of one, but with the help of VICE and the arts community, they are getting a helping hand. A benefit in the form of an art exhibition called Heavy Metal in Baghdad lands in Toronto this week featuring acclaimed photographers from around the globe. 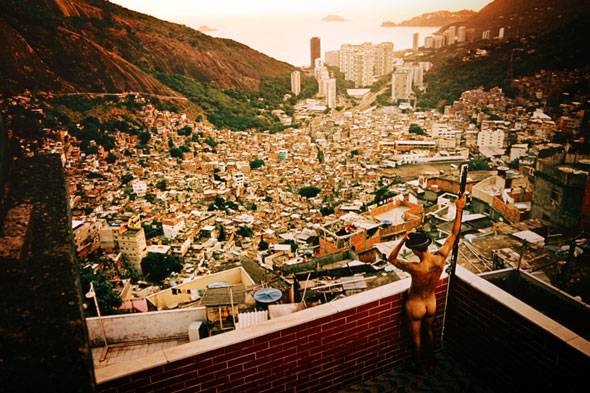 The exhibit takes its name from VICE's documentary that premiered this year at the Toronto International Film Festival. The documentary begins in 2003 with Saddam Hussein on his way out, with the initial hope that life in Iraq was going to improve. Instead, the country fell into a state of insurgency, and Acrassicauda received death threats from religious fundamentalists and insurgent groups accusing them of the age old heavy metal complaint: Satan worship. 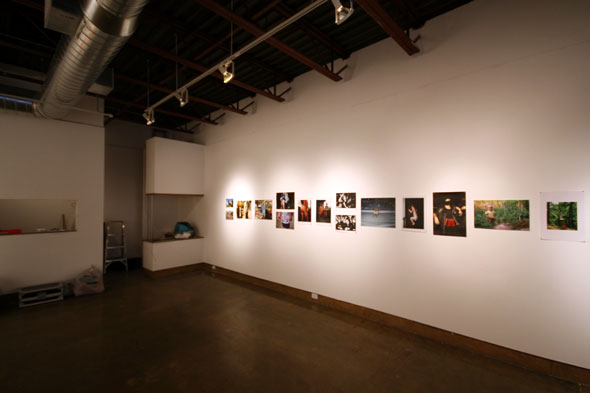 Forced to flee from Iraq, the band continues to struggle to this day, and to help out, the exhibit which kicks off tonight at XPACE will benefit the Acrassicauda crew and features stunning work that sells for prices even I can afford. Participating photographers include Tim Barber, Angela Boatwright, Ryan Foerster, and Jens Stoltze. BlogTO writer and photographer Richelle Forsey also has original work in the collection.

The launch party for the Toronto leg of the benefit is tonight, Thursday December 13th, from 7pm to 12am at XPACE Gallery, 58 Ossington Avenue.