Just in time to meet the increased demand for travel, Canada's newest ultra low-cost airline is expanding its routes to include U.S. destinations.

Lynx Air, known for its ridiculously cheap flights between major Canadian cities like Toronto, Vancouver, Calgary, Kelowna and Winnipeg, has just announced that it will now also be flying from the 6ix to Orlando, starting January 27, 2023, and adding a few other warm U.S. destinations to its list as we approach the chillier months.

Though the flights aren't for a few months, fares are already on sale for as low as $109 one way, taxes included.

Start dreaming of ultra-affordable flights south of the border starting January 2023 and book at https://t.co/J8pKMZUuXu pic.twitter.com/muX2LgoBBV

Lynx is also offering up to a whopping 50 per cent off of these base fares with the code LYNXUSA, making some flights even cheaper — Orlando to Toronto, for example, is only $107.79, while the flight home comes in at only $37.02. But, the sale is only until 12 p.m. MDT on October 6.

The airline is also launching a contest for Canadians to win free flights to, and accomodation in, one of its new sun destinations at www.flylynx.com.

"With winter approaching, we know Canadians love to travel south in search of warmer weather. We are thrilled to be offering an ultra-affordable option to four of the most popular sun destinations in the United States," said the new company's CEO in a press release Wednesday.

The airline, which just launched in April, operates brand-new Boeing 737 aircrafts out of its home hub of YYC and serves as a new top competitor of Swoop and Flair in Canada. 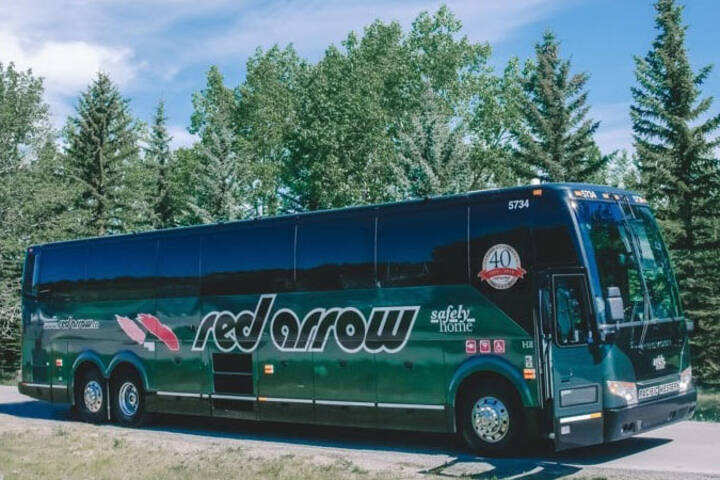