A last-minute flight cancellation isn't the news anyone wants during an already stressful holiday season.

But that is the message thousands of travellers are getting this Christmas. More than 3,000 flights have been cancelled for Christmas Eve and Christmas Day of 2021, the New York Times is reporting.

The majority of flights were with two U.S. airlines — Delta Air Lines and United Airlines, with Delta blaming the cancellations on "a combination of issues, including but not limited to, potential inclement weather in some areas and the impact of the Omicron variant."

With many Toronto residents heading out this Christmas, they may want to check connecting flights, especially if they are travelling through the U.S. or Europe.

Germany-based Lufthansa said it was cancelling a dozen long-haul transatlantic flights over the Christmas holiday period because of a "massive rise" in sick leave among pilots, the CBC reports.

Closer to home, the flights cancelled at Toronto's Pearson Airport were up to 40 on Dec. 24 with the largest numbers from WestJet (18 flights) and Air Canada (11 flights), according to FlightAware.

Flights being cancelled like crazy due to staff shortages (everyone sick). If you haven't left yet, I would highly recommend staying put, unless you don't mind being stuck at your in-laws for a few weeks. This shortage is not going to get better for several weeks.

Air Canada did not immediately respond to a request for comment but WestJet said its cancellations are mostly related to a major snow event that significantly impacted operations out of the primary hub in Calgary.

"We are not seeing similar issues to our U.S. counterparts and have carried some of our highest number of guests over the past few days since the onset of the pandemic," WestJet spokesperson Madison Kruger tells blogTO.

Kruger says they are staffed appropriately to support the busy holiday travel season.

"Leading into peak season, WestJet has been actively recalling and hiring with the expectation we will reach 9,000 fully trained WestJetters by the end of the year which is more than twice as many WestJetters as we had at our lowest point in the pandemic," Kruger says.

Nevertheless, a lot can change and in a matter of days: Ontario has seen new COVID-19 cases grow to their highest daily ever this week.

Canada's travel advisory is in effect and it clearly warns that travellers "may be forced to remain outside of Canada longer than expected."

Let's hope everyone stays safe and packs some patience — it might be a long trip back home. 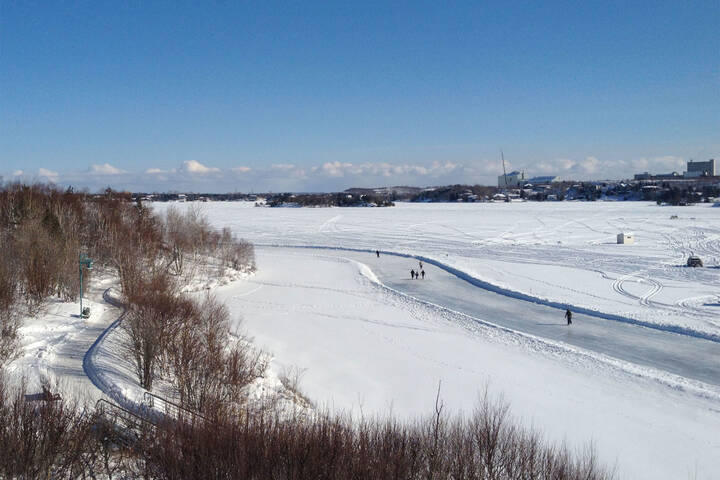 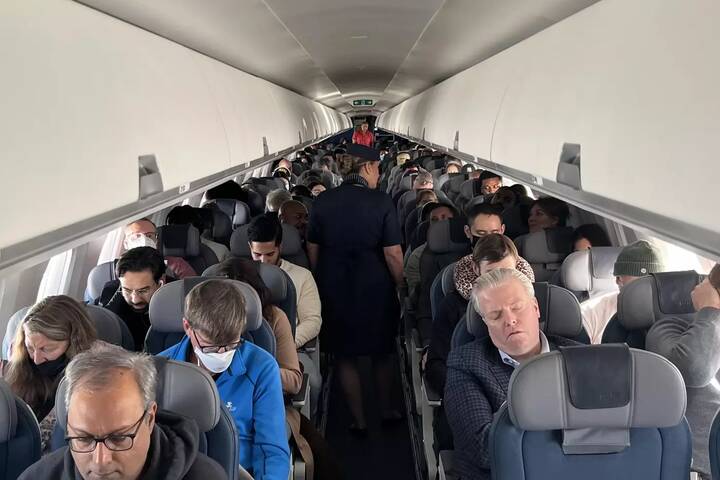 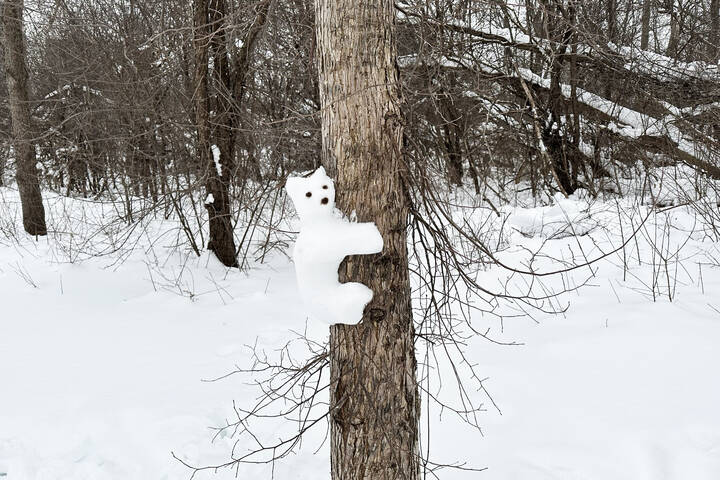