Look up at the sky in the city and you're likely to see a dark bluish haze muddled by street lights. Drive two hours north to the Torrance Barrens Dark Sky Preserve in Muskoka and locals say the dark sky is getting brighter there too.

Michael Silver, who helped to spearhead the creation of the preserve in the early 1990s, says management issues and the rise in camping has left the world heritage site with a lack of clear rules, and littered with garbage.

@MuskokaRegion @MuskokaTourism Torrance Barrens is a disaster. I went for a hike yesterday, and there are dozens and dozens of campers in our Crown Land nature preserve jewel. Human excrement, toilet paper, trash. Filthy thoughtless people.

"The Torrance Barrens was never created as a campground," Silver says. "I guess it’s all out on the internet as a free place to camp and party all night."

I drove past the Torrance Barrens Dark Sky area today and was shocked to see all the garbage left by people.

He says it was created as "a place where people may frequent, but do not remain." But that's no longer the case at the world's first dark sky perserve.

Alongside the beer cans, diapers and fireworks left behind by campers, Silver says firemaking is ruining the conservation site.

Not only are campfires dangerous due to an abundance of dry moss and twigs, but the lights from fires dotting the conservation area make it harder to enjoy the naturally dark sky.

"Right now they have ruined it for everybody," Silver says.

Last week, MuskokaRegion.com reported that the Township of Muskoka Lakes requested a camping ban at the dark sky preserve.

The ban is largely symbolic as Torrance Barrens is a "little nugget of Crown land" under the jurisdiction of the provincial Ministry of the Environment, Conservation and Parks (MOE) since April 2019.

The issues began when the MOE took over control from the Ministry of Natural Resources, Silver says.

You guys need to get together and figure this out @fordnation @JYakabuskiMPP @muskoka365 @PKellyMuskoka - A world heritage site is turning in to a garbage dump on your watch! #TorranceBarrens #muskoka https://t.co/wWv2ikThG3

Silver says the site's "outdated" management plan from 2006 requires officials to "monitor" camping in the Barrens. The plan allows for "occasional camping," but that could be changed if issues arise.

"It’s not just a lack of enforcement, it’s actually a lack of rules. It’s a free-for-all," says Silver.

"Now camping has become the dominant feature of the Barrens, everything else is subservient, even the need to control it."

"There are essentially no rules, even kindergarteners have rules. If you don’t have any rules, people do whatever they think they can get away with."

In a statement to blogTO, the MOE says that campers are allowed to light fires but "camping and campfires are prohibited in the dark sky viewing area within the conservation reserve."

Silver estimates more than half of the camping is going on in and around the dark sky viewing area.

Silver says he and other community leaders have taken it into their own hands to control the situation. On a Saturday night in early August, he says he put out 26 fires, with most campers happy to comply. Two of those fires were in the dark sky viewing area, he said.

Torrance Barrens is surrounded by summer camps and small towns. If a fire were to get out of control, Silver worries it would destroy communities. It may not be municipal jurisdiction, he says, but a wildfire "doesn’t respect political boundaries."

Despite bureaucratic frustrations with the province, Silver says he is hopeful that ministry will "start listening" to the community to aid the unregulated camping issue.

"I just really hope that these discussions between the town and the province come to a new understanding and a new era of proper and common-sense management."

In a statement, the ministry says it is "committed to working closely with all stakeholders to better understand their interests in Torrance Barrens Conservation Reserve."

"Ontario Parks looks forward to continuing to work with the Township of Muskoka Lakes in order to address concerns related to camping and other activities in Torrance Barrens Conservation Reserve."

This is what the Perseid meteor shower looked like from Muskoka's Torrance Barrens - 📸 Ryan Bolton #PerseidMeteorShower #Muskoka #Ontario #TorranceBarrens pic.twitter.com/ub6tuby5v1

If you are planning to visit Torrance Barrens for a night of stargazing, here's some Silver-approved rules to help preserve the park for others to enjoy. 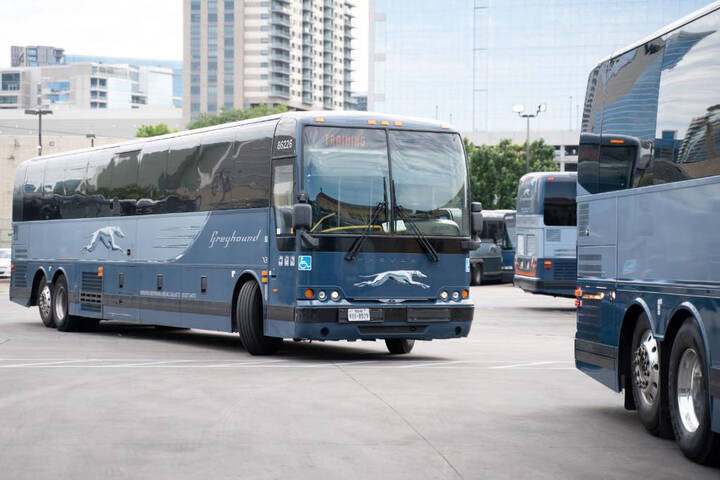 Greyhound Canada is permanently shutting down and cancelling all bus routes 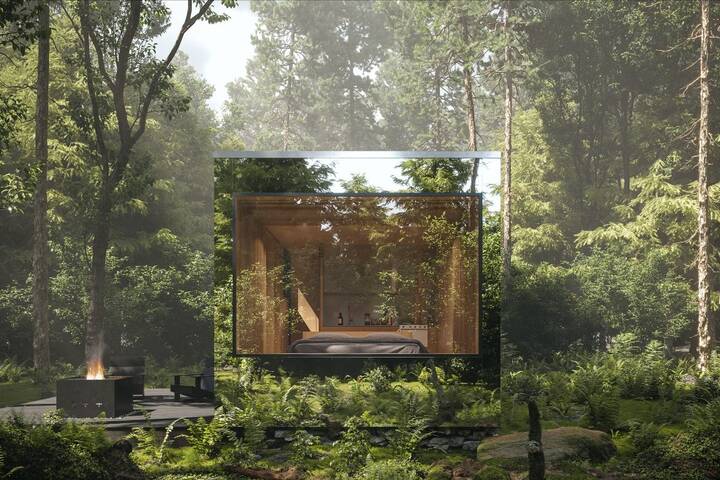 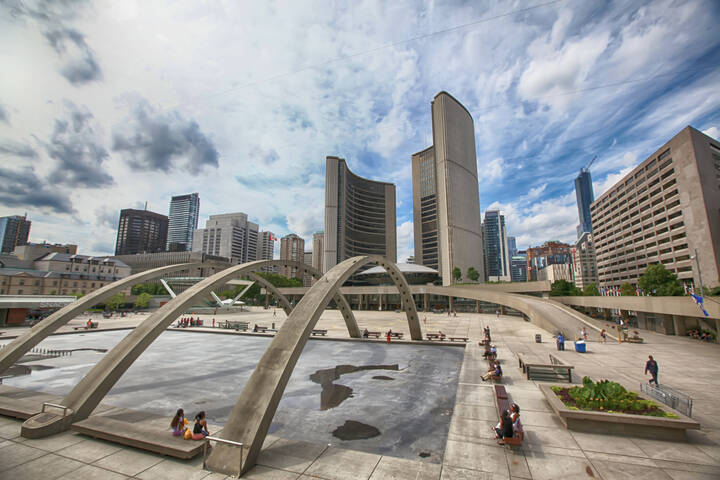 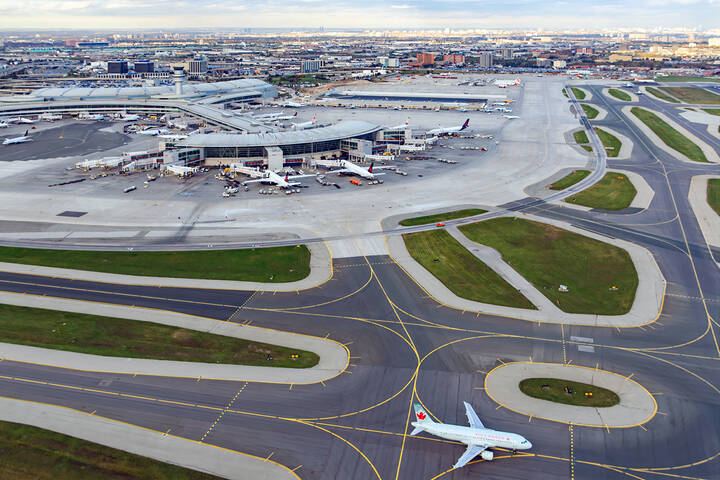 Canada bans flights from India and Pakistan but there's a loophole 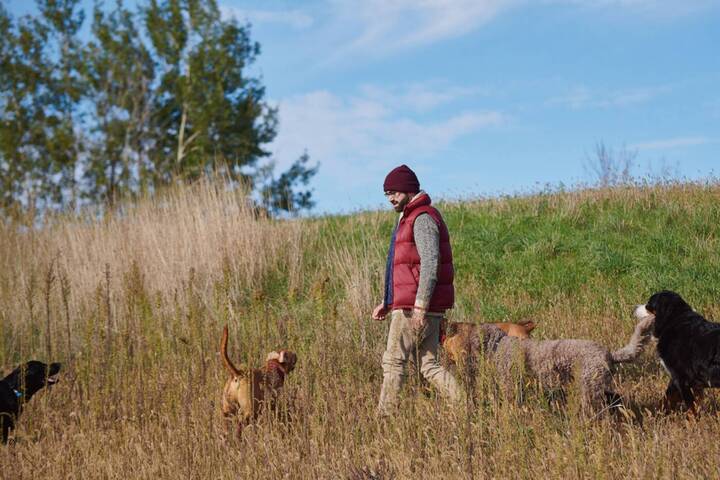 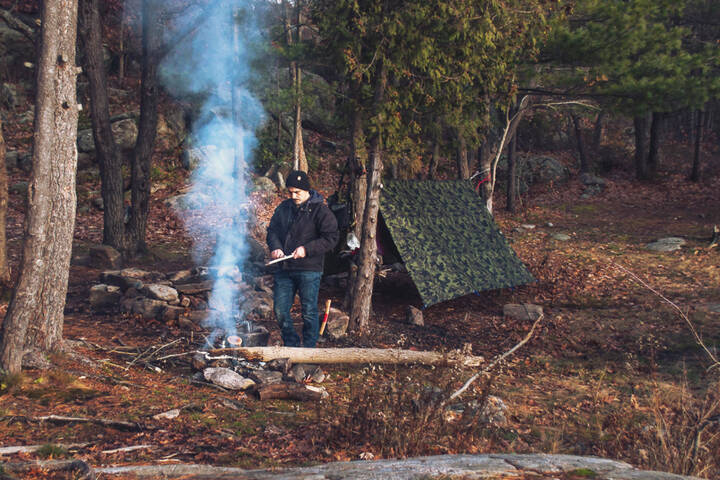