8 Reasons to see '8 Girls Without Boyfriends'

8 Girls without Boyfriends is playing tonight through this weekend at the Bread & Circus.

For Torontonians who slept through Fringe, napped through Summerworks, and dreamed through 'Dream in High Park', this may be our last shot of theatrical redemption before September breaks.

Without further ado, here are my 8 reasons to go and check it out...

1. An all woman cast.
The play is about eight single girls who are coming together to put on a Cabaret show to raise some money. It cuts back and forth from naturalistic scenes of their lives to each girl doing a solo Cabaret number that tells a story about a time they've been dumped. There are no male characters onstage; it's ladies night.

2. It's a play and a variety show all in one.
What kind of Cabaret performances will the 8 girls be doing? Burlesque, thesis presentation, musical theatre, slam poetry, stand-up comedy... you name it. 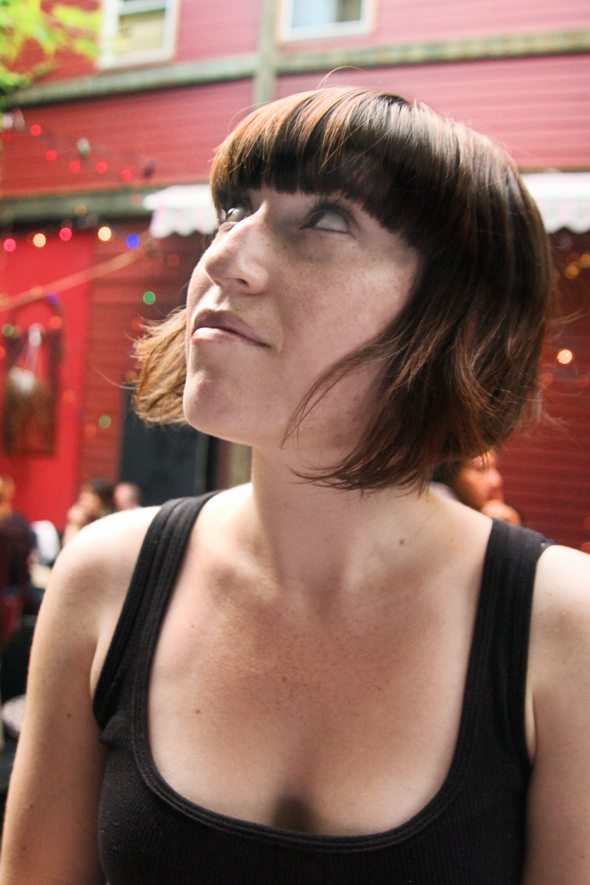 3. Most of the girls onstage are actually single.
I went to Morgan Norwich, an actress in the show and the producer, to pose this delicate question.

"Everyone keeps asking me that. I'm single. We're about half and half. Five out of eight of the girls are actually single."

5. It's in Kensington Market.
You can grab a drink at one of the many happening bars and restaurants there after the show. It's always a party in the market.

6. Supporting independent theatre is cool.
'Nobody's Business Theatre' is an indie theatre company that doesn't rely on grants to get they're work produced. If you're raising the money yourself, staging new theatre is always gamble. Especially in a recession.

7. The Co-writer / Director is named Johnnie Walker. Really.
Stage name? Or do his parents have a sense of humour...I went to the source.

"It's totally my name. I'm the fifth Johnnie Walker in my family; it's a family name. Yes, my parents knew about the whisky when they named me."

'8 Girls without Boyfriends' runs from tonight to Sunday, August 30, with all shows starting at 8pm.