The removal of beloved bike ramps and art pieces on a remote part of the Leslie Street Spit has saddened some Toronto cyclists.

Known as the "shapeshifting spit," the structures have evolved over time into a kind of art of brick sculptures, pathways and ramps.

But this week, PortsToronto announced it would be removing the structures from the Leslie Street Spit between March 29 and April 6. They say they're hazardous.

The removal will preserve the natural habitat, a concern expressed recently with the possible destruction of environmentally sensitive areas in the Leslie Street Spit after a Jason Momoa filming shoot.

Cyclists say the man who built the bike structure is a local rider who devoted hours to the project.

"I ride there a lot and seen this evolve into a lovely trail with some jumps and features," said one rider Cycling in Toronto. 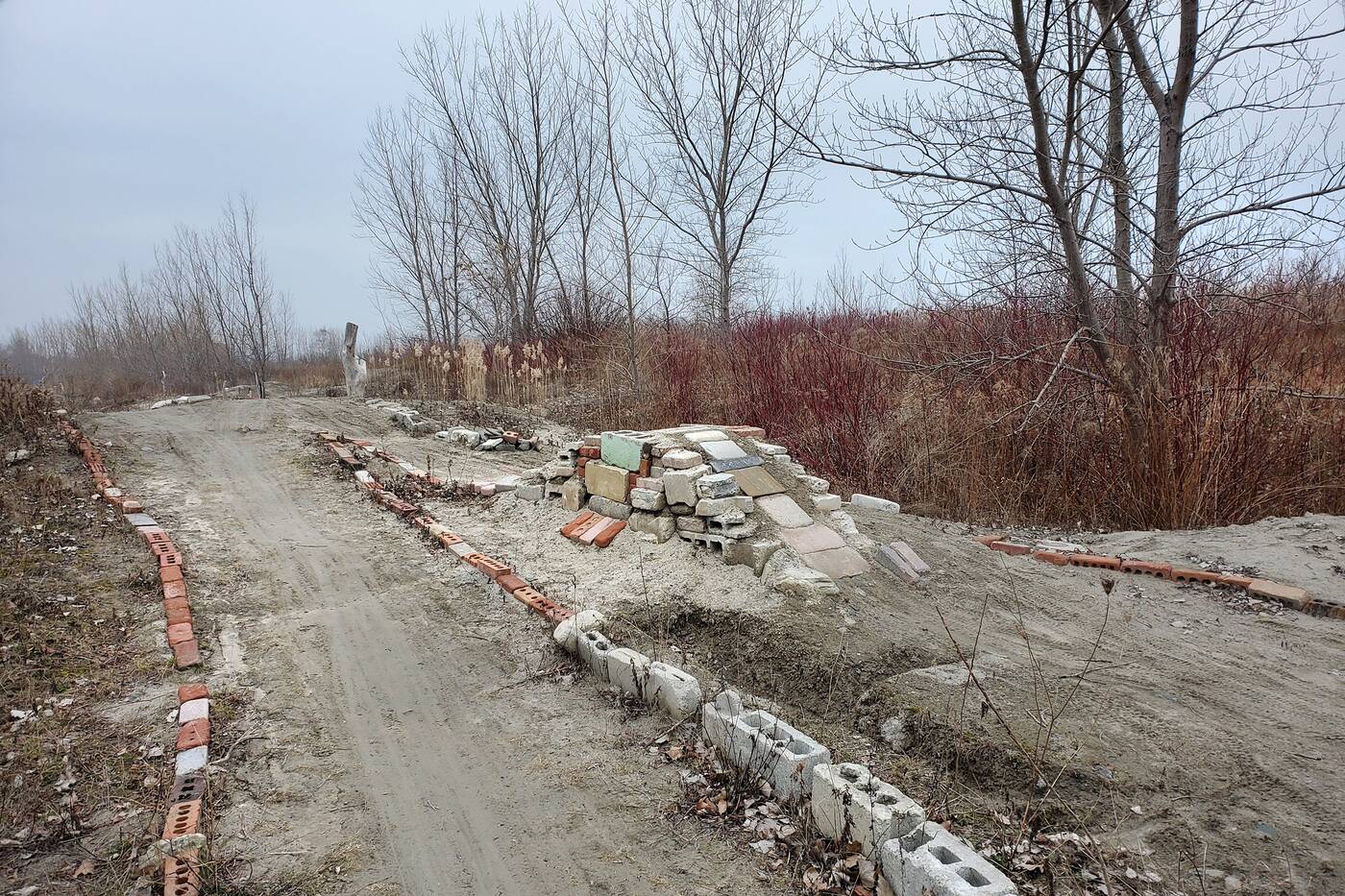 The ramps are made with bricks and blocks.

The blog Biking in a Big City lamented the loss of the trail in a post this week.

"Thanks to the unnamed artisan who put all this together," they wrote. "Rest assured that your handiwork provided much joy to others over the years."

PortsToronto said they first heard about the structures this past winter and are aware cyclists are unhappy with the demolition.

"We can understand that some are disappointed that these cycling structures are being removed, and can certainly appreciate that we all need to find enjoyment where we can during these difficult times," Deborah Wilson from Ports Toronto told blogTO.

Wilson said they have no way of knowing if the structures are safe.

"Public safety is our primary concern and we don’t want to risk someone getting hurt," Wilson said. 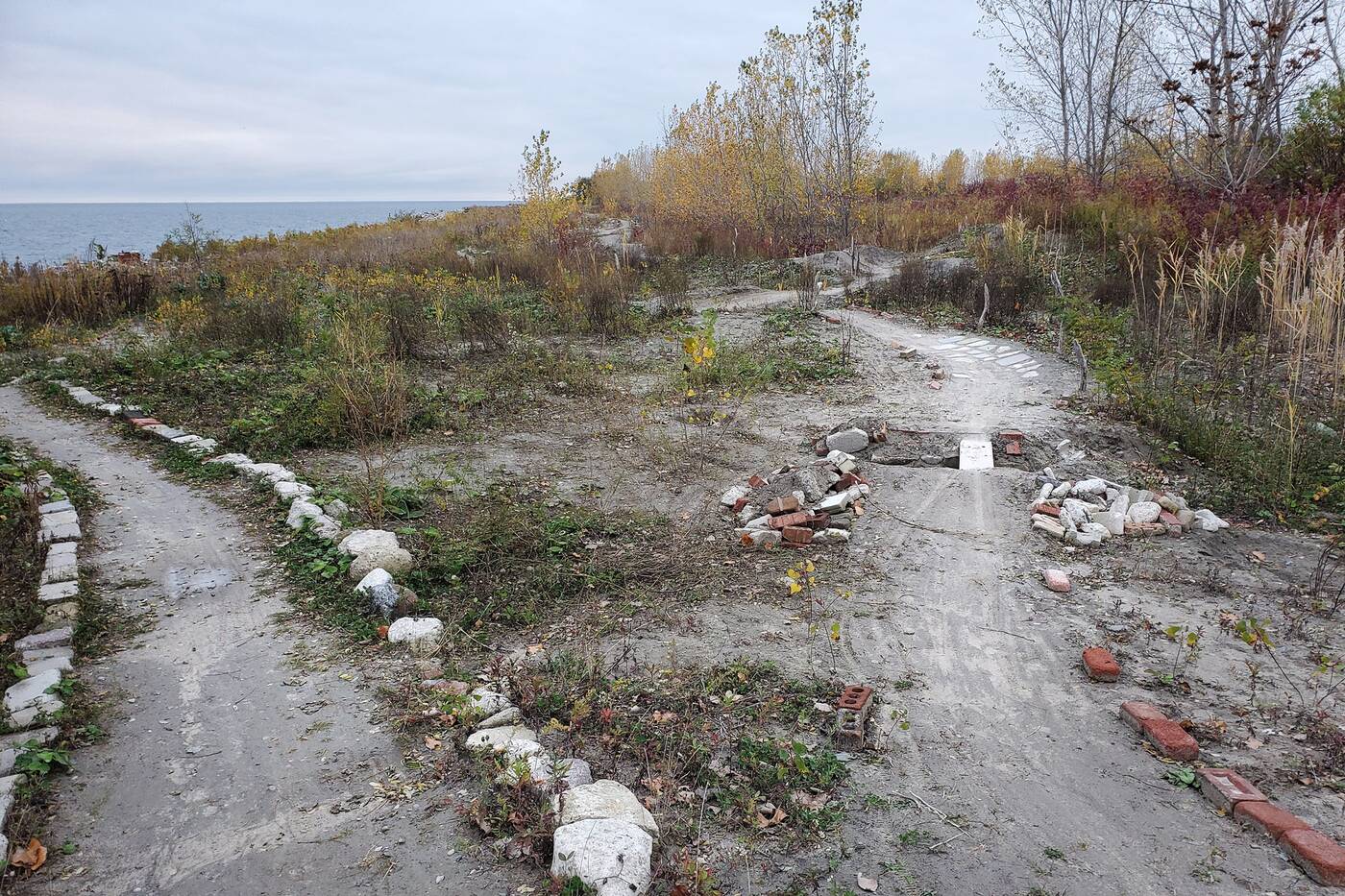 The paths look beautiful but cyclists are not actually allowed to ride in this part of the park.

The ramps pose a risk to other park users like pedestrians and birdwatchers, she said, and they were constructed in an area where cyclists are not permitted.

In Tommy Thompson Park, which is on the spit, cyclists must remain on the multi-use paved trail and are not permitted to use the gravel surfaces or nature trails.

But for those who enjoyed the wild, sometimes artistic trails, the loss of them is upsetting.

As one fan put it, "That's a lot of fun disappearing."