Matthew Bacola says the rink, which was built in 2015 and has garnered a lot more media attention this year due to the pandemic, seemed like the perfect spot to pop the question.

"Obviously proposal options are pretty limited due to COVID and I wanted to do it in a safe, yet romantic way," Bacola, 30, told blogTO.

Bacola came across the rink that's found in David and Elise Weiss's backyard in Armour Heights after Pavel Barber posted about his experience while visiting. 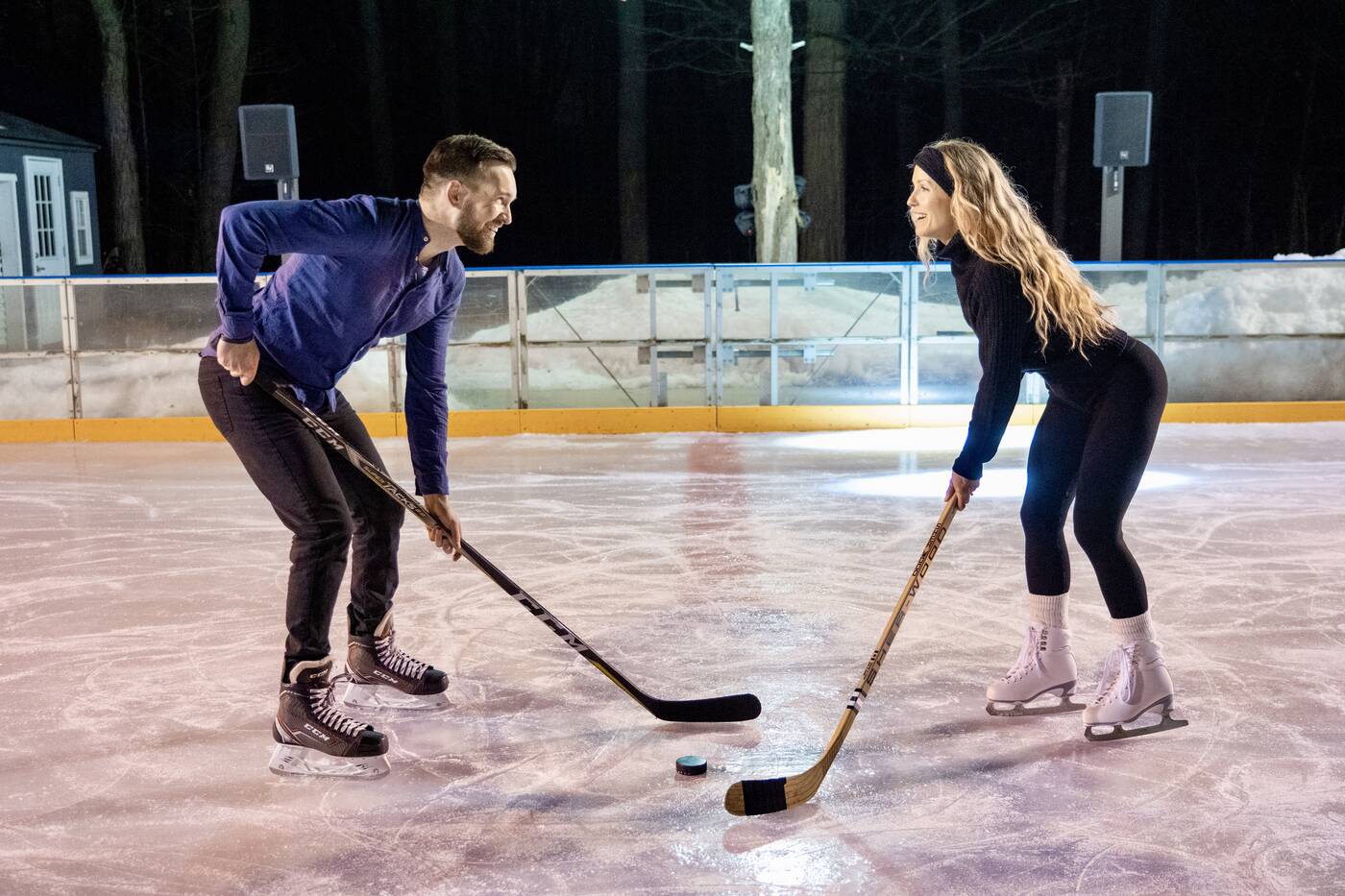 It was an obvious choice as his now-fiancée Estera Sokalska has frequented many of his hockey games during the year and a half that they've been dating.

"She would come to my hockey games when they were running with a full sign and everything and that place is like a mini hockey rink," Bacola said.

"I thought it looked beautiful. Within minutes, Elise was super gracious to allow me to check it out." 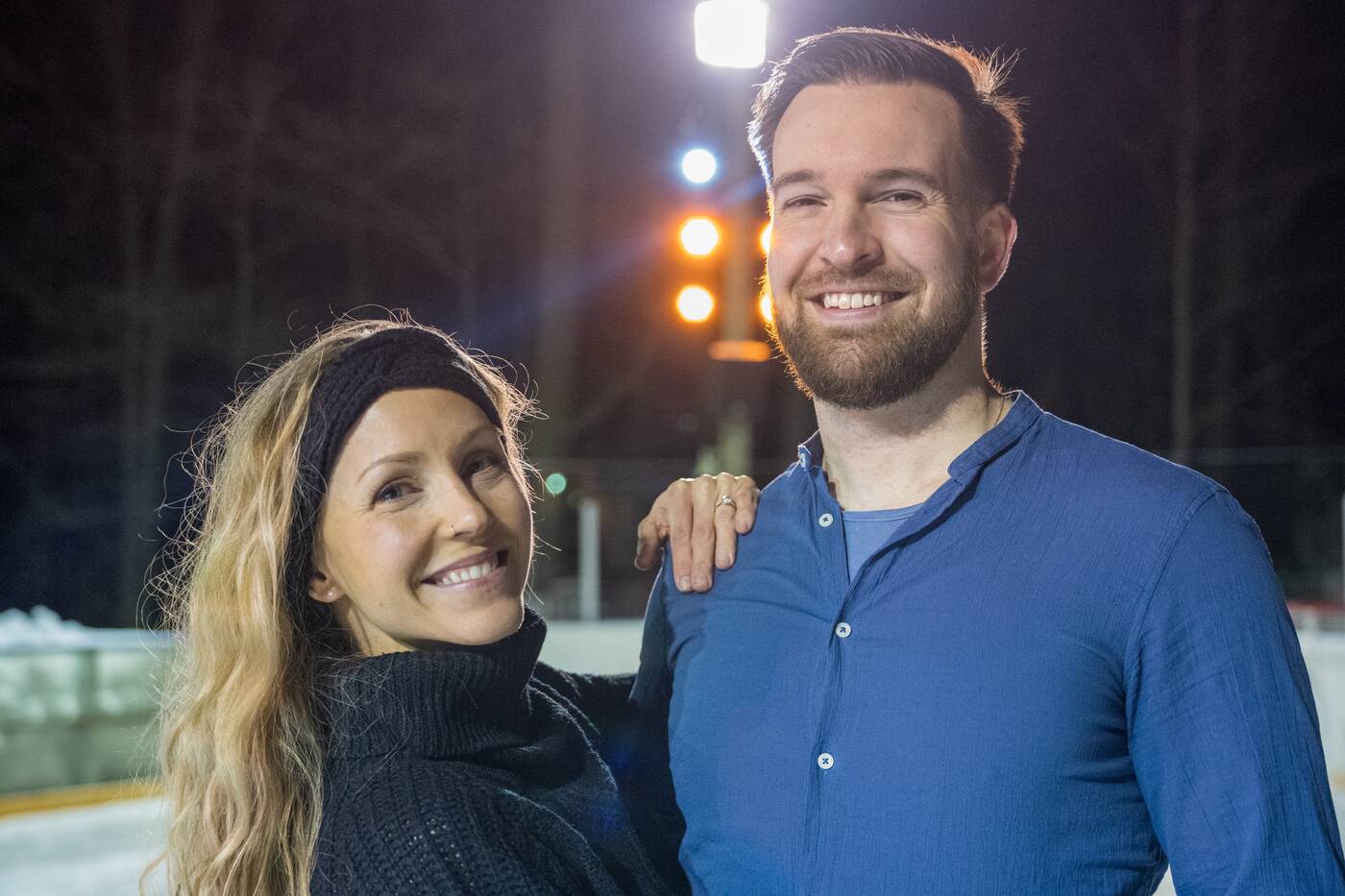 The Toronto couple has been dating for a year and a half.

Though the Weisses were not home, they allowed Bacola to come with Sokalska and photographer Francesco Carbone to capture the moment.

"The whole scheme was that we pretended that Francesco lived at the rink. He got there half an hour before us and set up a music playlist with a bunch of songs that mean a lot to me and Estera," Bacola said.

"It was a beautiful night. I did it right at sunset and there was a full moon. There's also a lot of beautiful lights in their yard so it helped set the mood right away."

Sokalska, 32, says although they've been talking about getting married for some time now, she was taken by surprise when Bacola decided to finally do it.

"I was so surprised," she told blogTO. "I was even speaking with my sister before it happened and she said, 'I'd be really upset if it did happen because he didn't tell me anything.' So they were both really good at playing it off."

David and Elise Weiss say they've been getting all types of different requests from people to use the rink that is now being called the "Rink of Dreams."

And they were happy to invite Bacola to the rink.

"The world needs something special and happy like this," they told blogTO. "Getting to fulfill people's dreams is huge and Matthew is just one of them."