LEGO IDEAS is LEGO's portal that allows fans of the beloved building blocks to create their own sets that can be supported by others. Should one of the sets gather 10,000 votes then LEGO will evaluate the design to see if it's marketable enough to be sold online and in stores.

Despite Chapman's TTC design receiving a ton of support, LEGO decided it was too specific to Toronto to be sold. This time around, he hopes that the iconic Tim Hortons brand known across Canada and appearing in over a dozen countries worldwide will be enough to have his design made available to be purchased.

"The train I originally did because I drove a train so it became something to do with my creative time," Chapman told blogTO. "The Tim Hortons one I originally made for myself. I'm making a miniature LEGO city in my basement and my wife said the Tim Hortons was the best of all my creations." 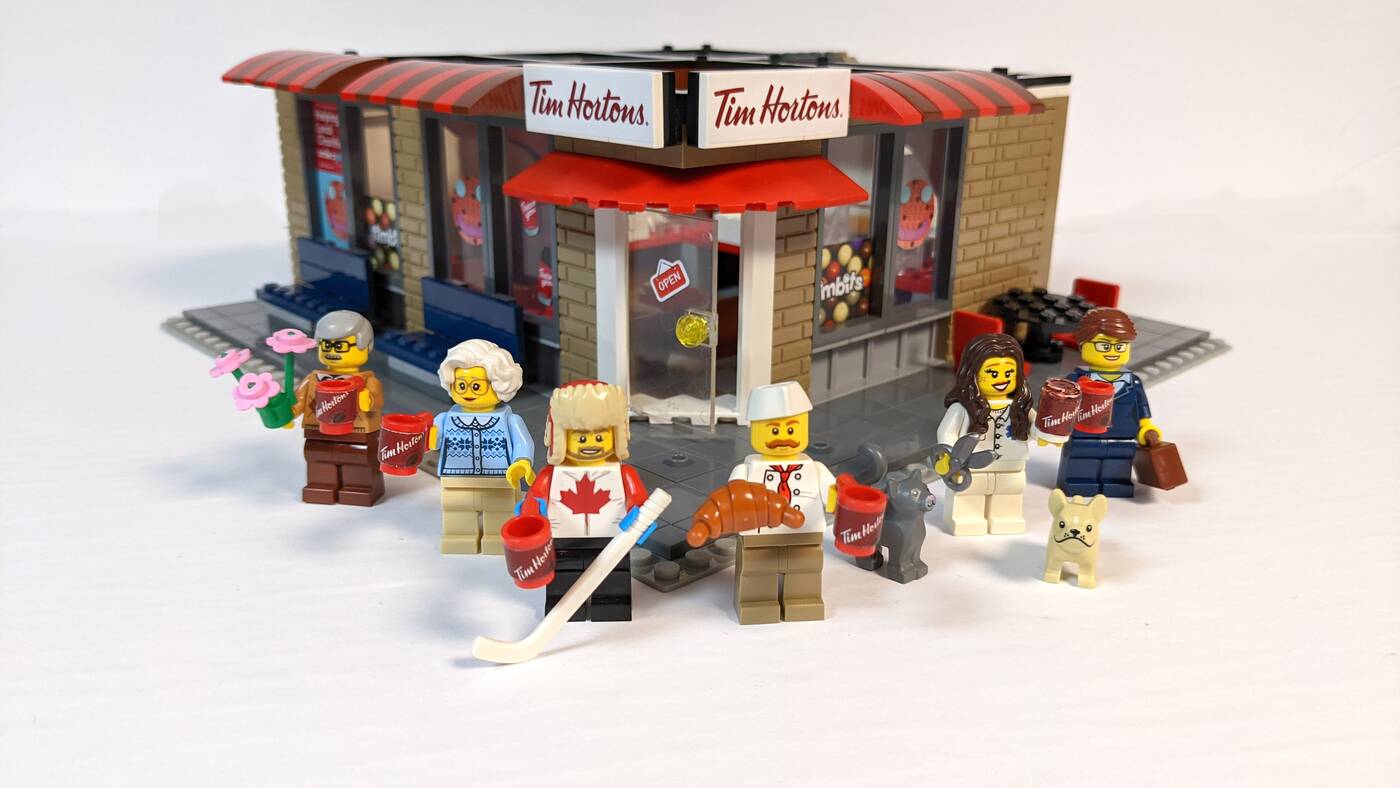 Popular LEGO sets such as Minecraft and Ghostbusters all got their start over LEGO IDEAS, so Chapman reached out to Tim Hortons for permission to use their logo before uploading his design to the website.

Living in Durham Region, Chapman's design was inspired by visits to downtown Toronto where the Tims locations had a much more urban feel.

"I was shocked when I came out to Toronto that not every Tim Hortons has a drive through," Chapman explained.

The full Tim Hortons Modular Building design can be found on the LEGO IDEAS website, where those who want to see this dream set become a reality can show their support by voting and commenting. 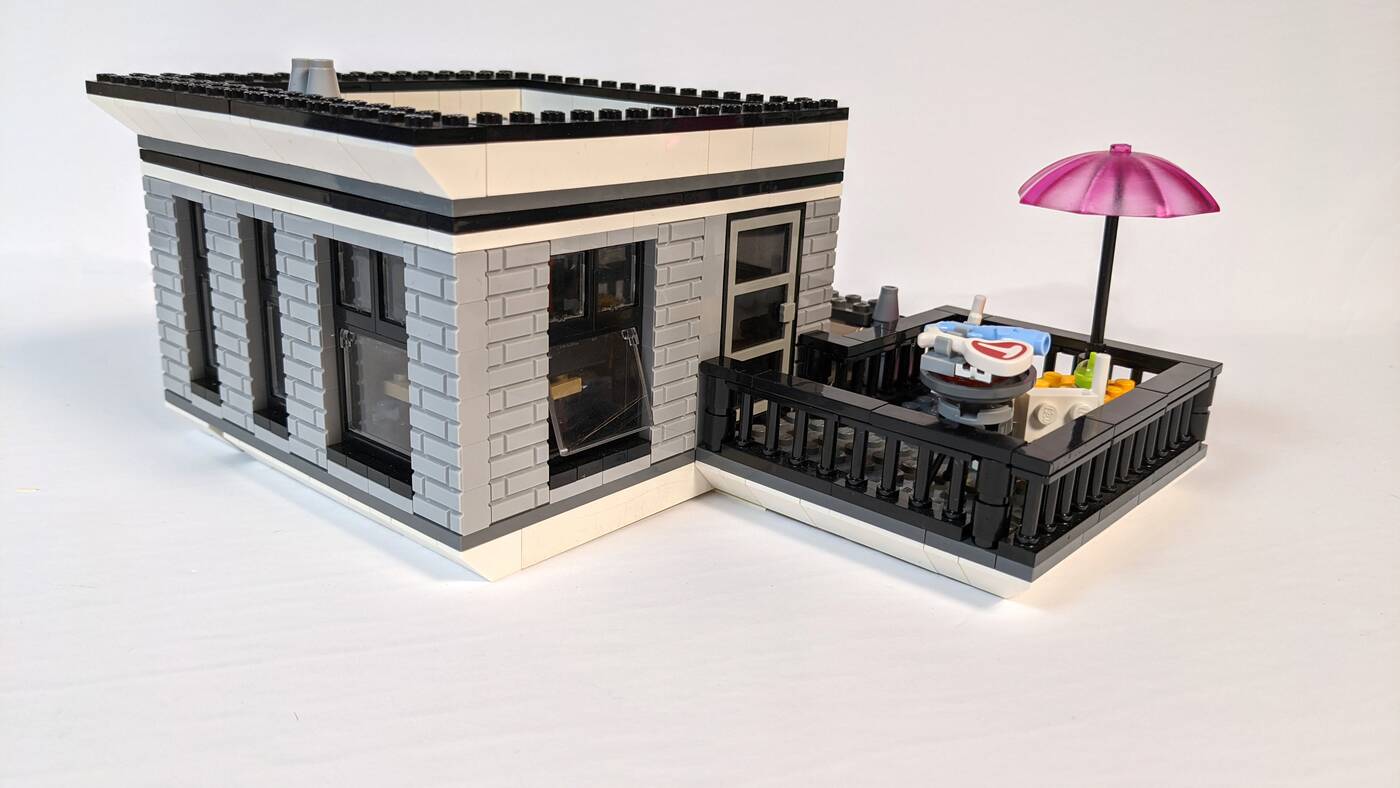 A patio is something Toronto residents are looking forward to when the weather warms up.

In under two weeks, Chapman's creation has already received over 500 votes, with LEGO allowing for up to two years to collect the necessary 10,000.

It seems like just about every kid in Canada has played with LEGO at some point in their lives, but despite this, the country isn't well represented on any LEGO sets. Some cities such as New York, Paris, and Tokyo have even had their skylines turned into purchaseable sets.

While a Toronto-area Tim Hortons may not be the same as the city's skyline complete with CN Tower and Lake Ontario, it's definitely a start for those looking to build their very own version of Canada's largest city.