A Toronto artist is making a big splash online after posting videos of himself surfing in Lake Ontario in freezing weather.

While most musicians have a personal brand, Wayley's is one of the more unique ones. Otherwise known as Andrew Sherriff, the 25-year-old Toronto artist is recognized for his folk/pop sound and crazy winter surfing videos. 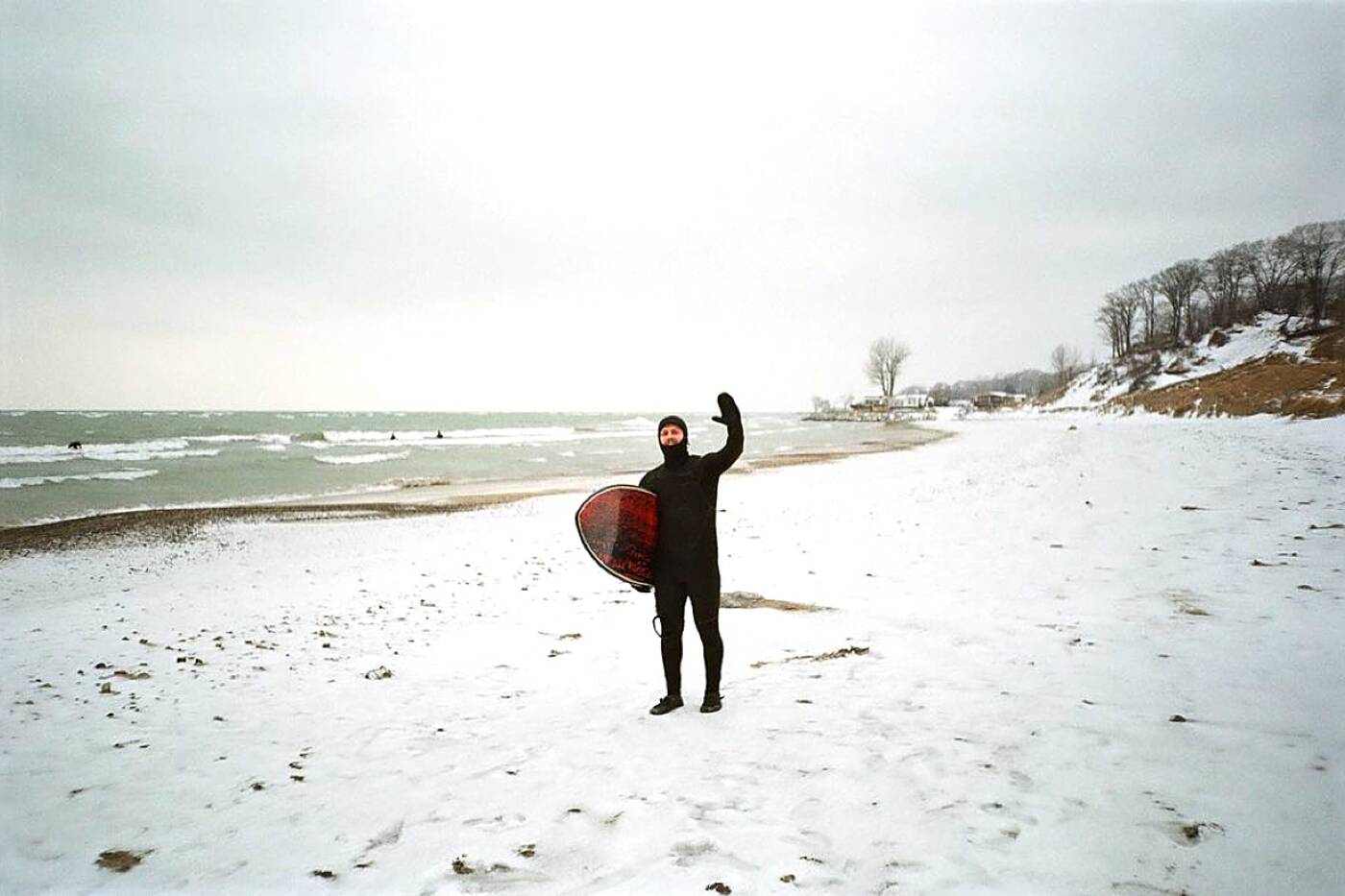 Wayley can be spotted at beaches across Ontario in freezing weather.

"I think my brand has just become like this weird Canadian surfing dude. Which is really funny, but also really cool because it's completely honest. Like, that's just what I do," he said.

His Tik Tok videos have gotten hundreds of thousands of views and got him more than 30,000 followers in just a couple of months. He says that he had no intention of his first video to go viral, but after people saw his icicle-covered beard, the view count kept growing.

"It's been fun for me to spread awareness that there's surfing in Canada, and it's also been bringing a lot of people to my music," said Wayley.

He told blogTO that this is a hobby he shares with his producer, Tal Vaisman. The pair quickly realized that they both share a love for surfing and were missing the saltwater waves, so they took to the Great Lakes. 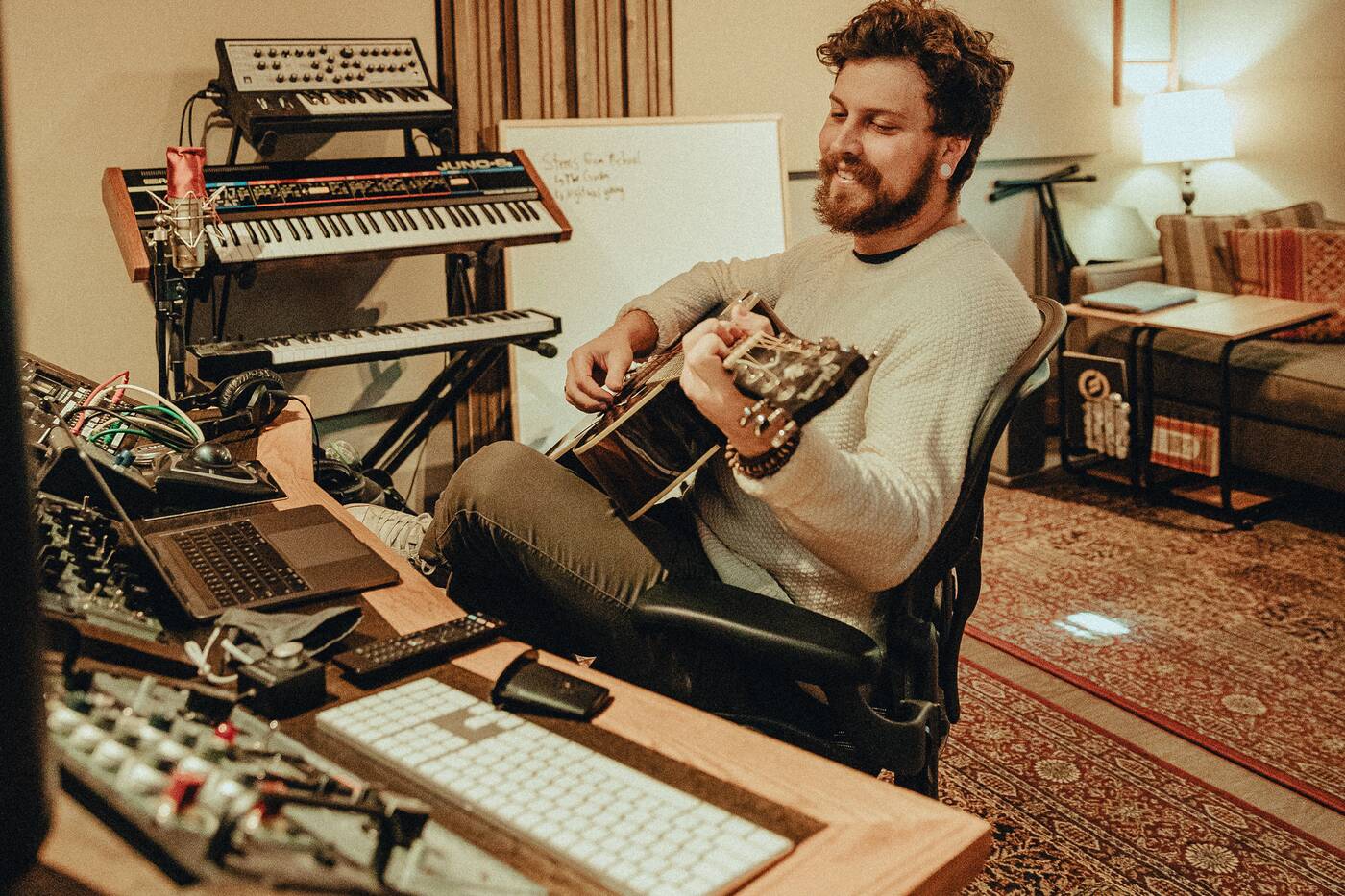 Wayley working on a song at his studio.

After hitting the beaches, they noticed that there was a large lake surfing community in and around the city.

Over the past couple of years, they have continued to meet up and surf three to four times a week. However, Wayley has been surfing for much longer than that. 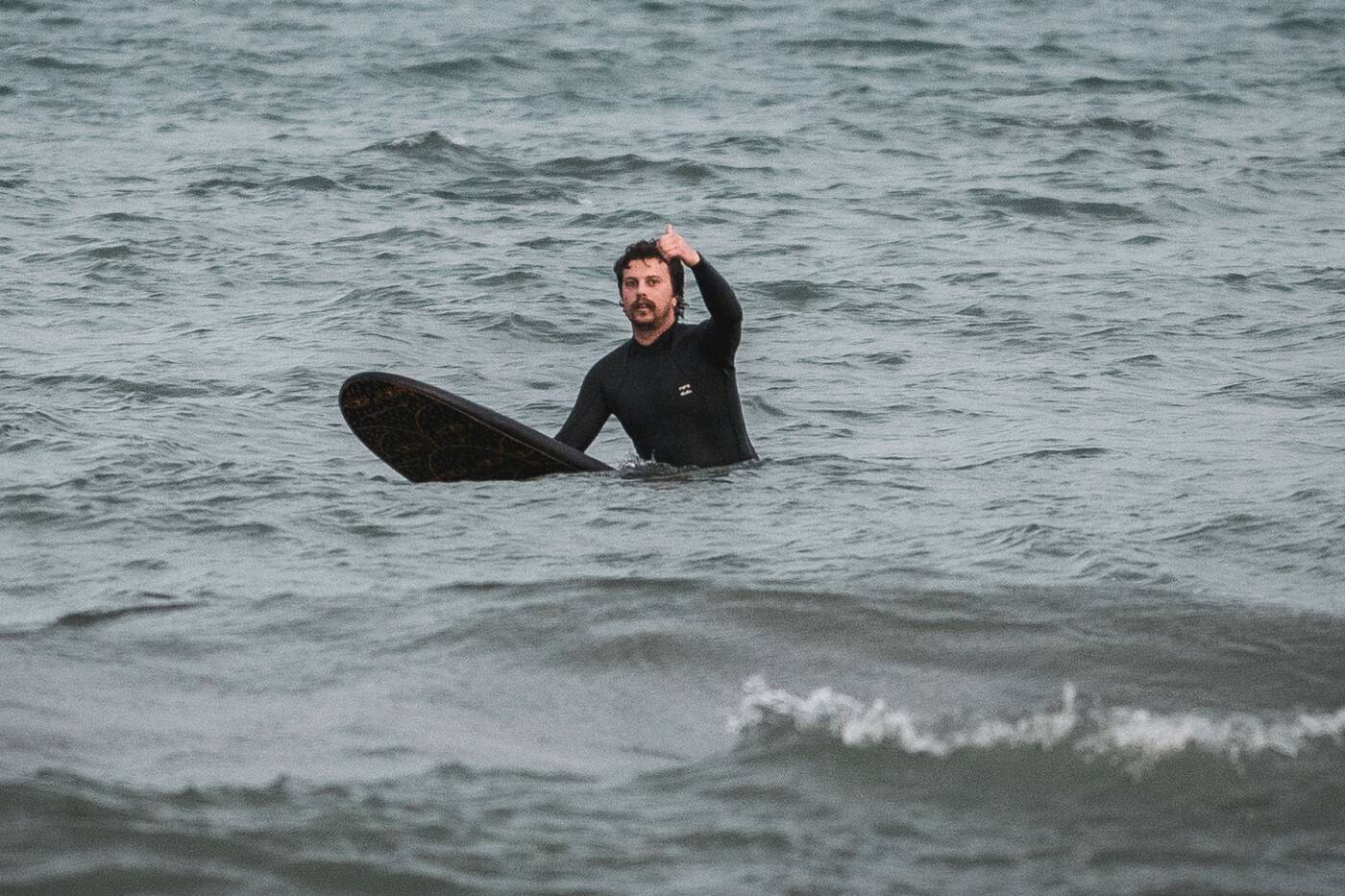 Although he came from a musical family, he was always interested in sports and wanted to become a pro skateboarder. Unfortunately, things began falling apart for him in high school, so he turned to songwriting.

He created music under his name, Andrew Sherriff, until 2020 when he rebranded as Wayley. 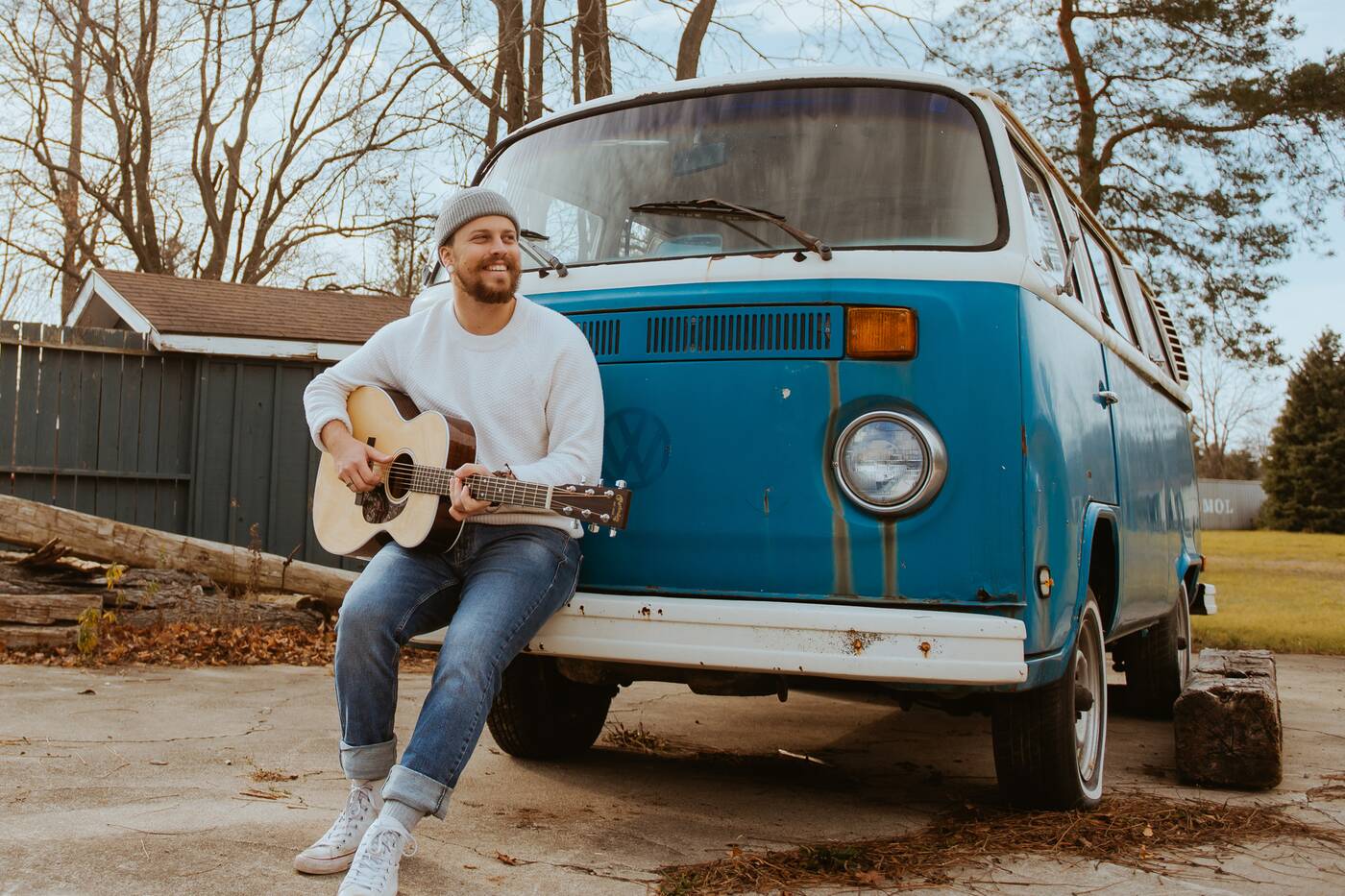 "I really wanted it to be something that encompasses a folky-type sound, kind of like the Lumineers or Vance Joy, but I also wanted to incorporate some of my surf life into it," he said.

Now Wayley works with other artists to co-write songs, drawing on his own life experiences as well as telling others' stories through his music.

His new single "Ready for it All" is expected to be released on Feb. 26 everywhere you can listen to music. 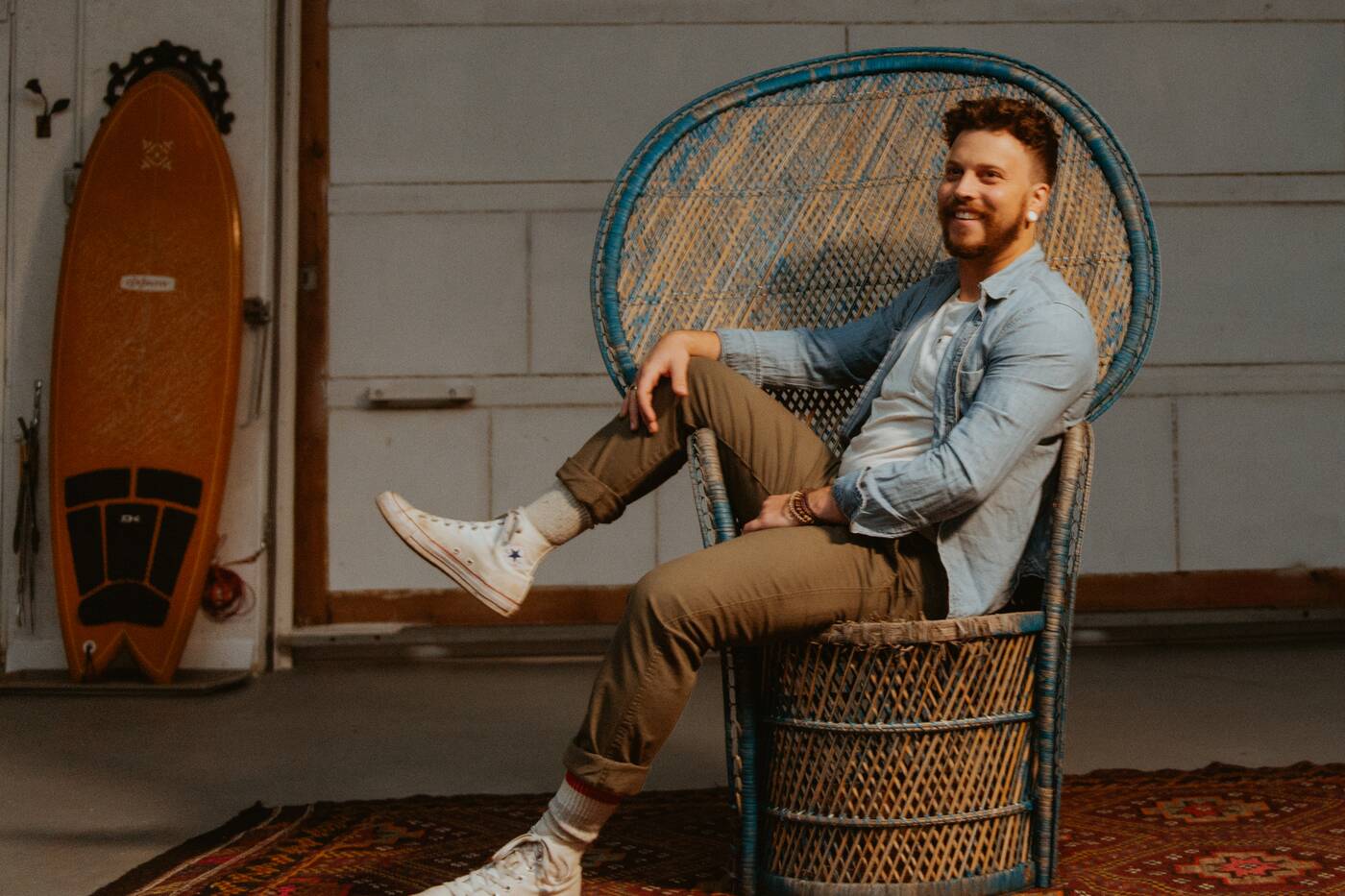 Wayley's single "Ready for it All" will be released on February 26.

"It's a song that I've had in my back pocket for a while now. When we recorded it, I was super excited because it just turned out even better than I could have imagined. I'm super excited to see how everyone else takes it," said Wayley.

In the meantime, you can catch Wayley on his Instagram while he's busy catching the freezing cold waves.