Toronto is getting a downtown equestrian centre with horse riding lessons

Get ready to saddle up, Toronto: the city is getting a new horse riding school downtown.

Toronto Equestrian has announced that it's opening up a downtown school in February 2021 — and what better location than the Exhibition Place's historic Horse Palace?

The riding school, which already runs a sprawling facility in Uxbridge complete with a barn, apple orchard, and outdoor sand ring, has announced that it will be moving in to the Horse Palace in a few months' time. 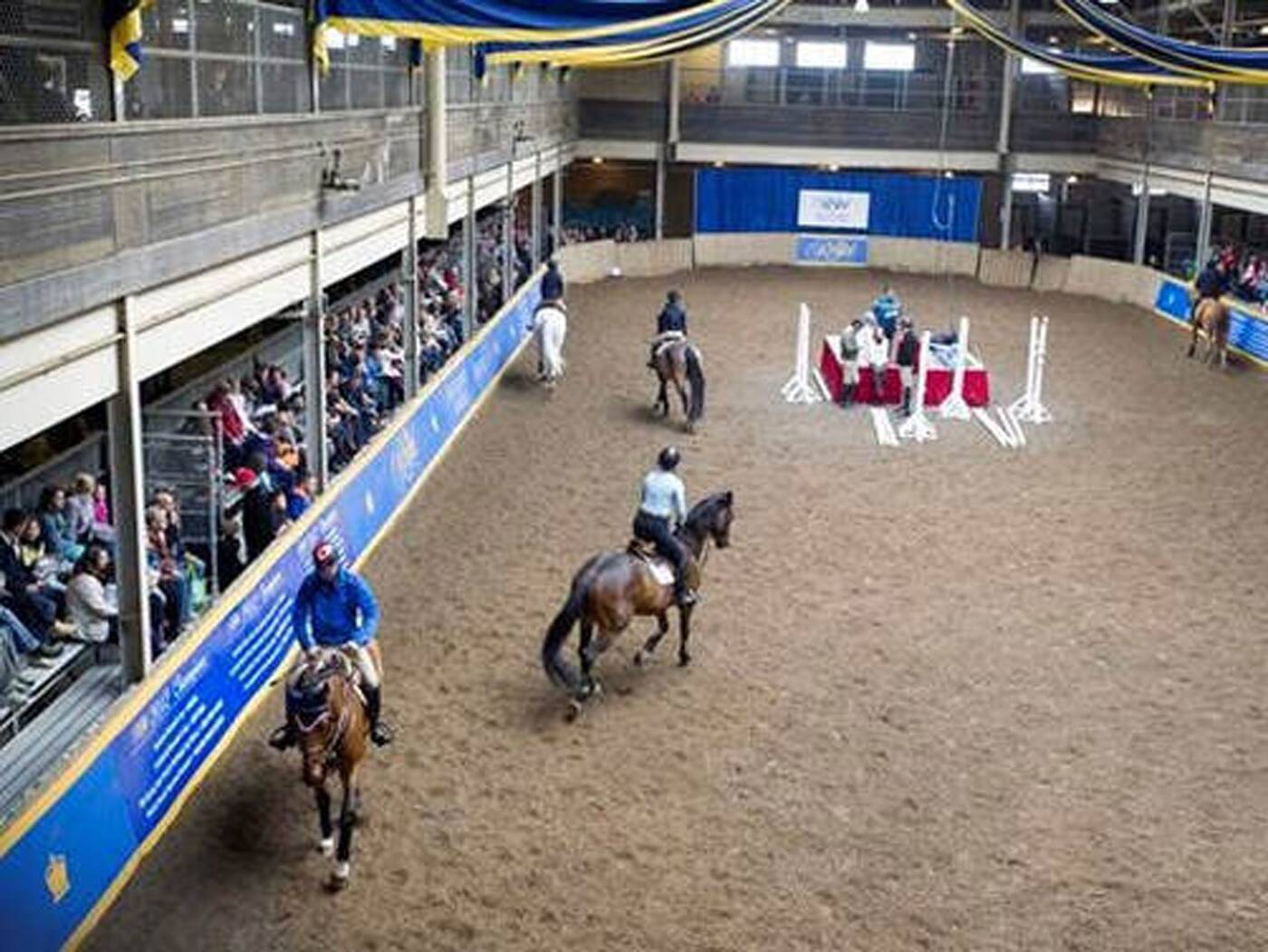 The Ex's beautiful Art Deco home for horses first opened in 1931 to support the equestrian events taking place in the Royal Agricultural Winter Fair. It was the first equestrian facility in Canada, and today, is home to the Toronto Police's Mounted Unit horses.

According to co-owners Julianne Clifford and Sue Iwan, the school will offer an extensive lesson program, though prices for its downtown classes haven't been released yet. 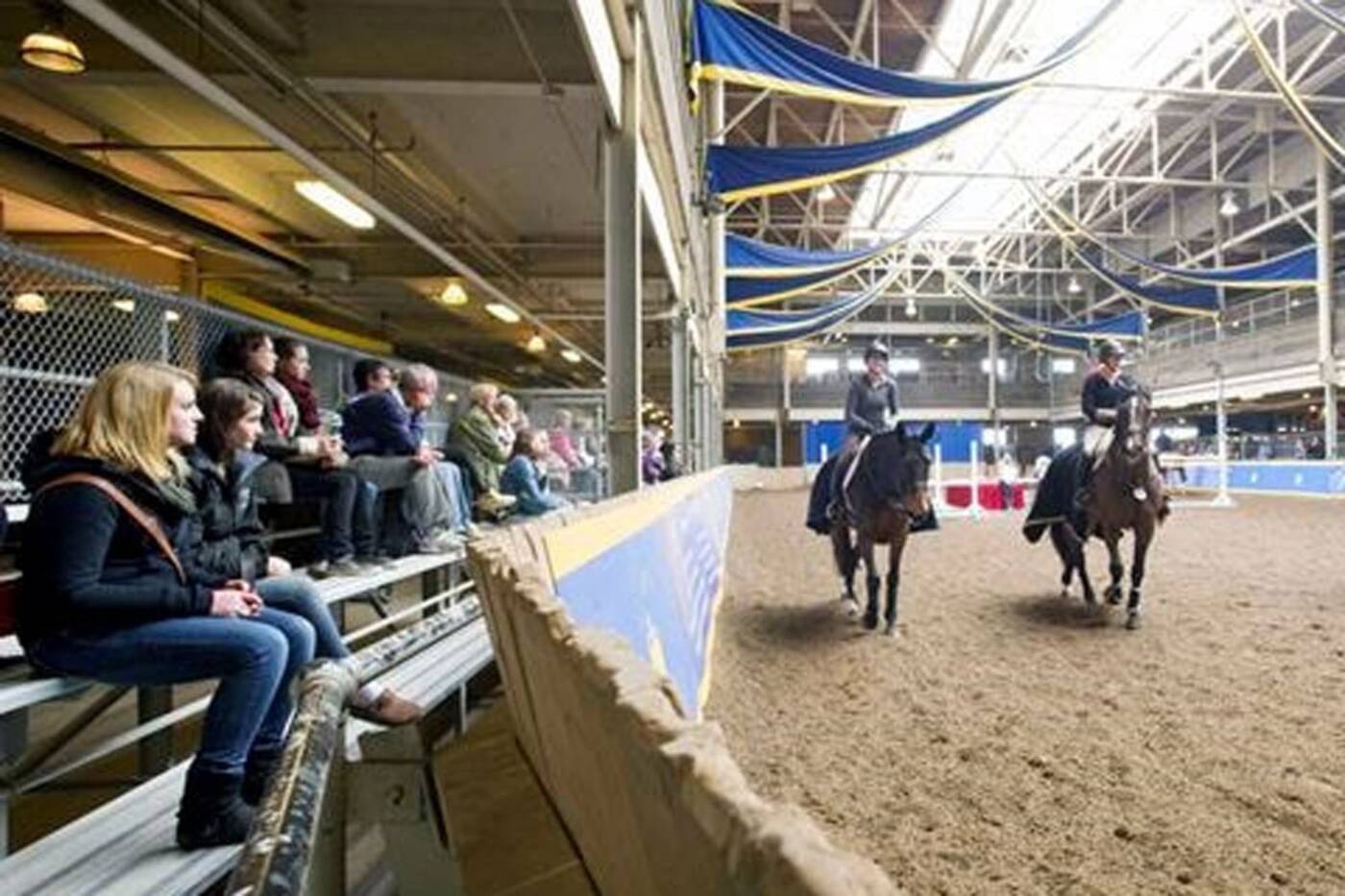 Unless Toronto is in full lockdown by next Februrary, the program will include private and group lessons (capped at four people during the pandemic), and eventually, in-house schooling shows, clinics, camps, and hacking.

Owners Julianne Clifford and Sue Iwan are both certified instructors with Equestrian Canada, and have previously run a private riding school out of The Ex in the past.

Horses downtown may not have an apple orchard to wander around in, but will get turnout time in the Horse Palace's exercise ring and on the Ex's grounds in the warmer months.