Question: What kind of bear is best?

If you said anything other than "black bear," "bears eat beets," or "bears, beets, Battlestar Galactica," in the style of Jim Halpert as Dwight Schrute, you should start re-binging The Office. ASAP.

Called "Escape This 9 to 5," the trivia-heavy escape room asks guests to play an IRL board game, of sorts, involving clues and puzzles, in order to finish succesfully. 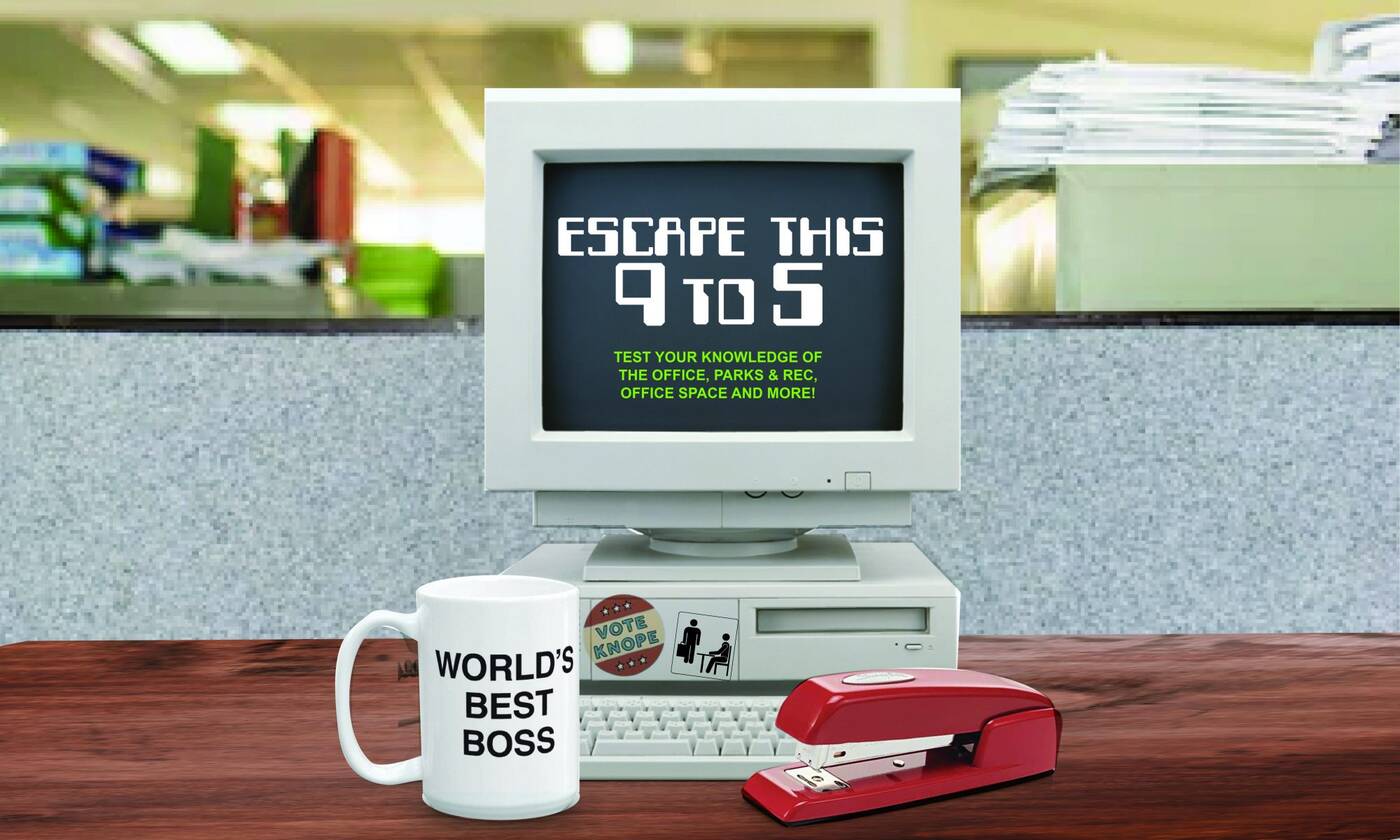 Guests will need to be quite familiar with the Dunder Mufflin crew and their hijinks in order to escape the room, but Parks and Recreation, Workaholics and the film Office Space will also be featured in trivia questions.

Escape This 9 to 5, brought to us by the same people behind the "'90s nostalgia"-themed escape room that hit Toronto in September, runs from February 1 until April 19.

The game itself takes approximately one hour to complete and will set you back between $26 and $30, depending on how many people are playing.

Michael Scott would surely approve (and deem himself 'boss' of the entire trivia facility upon arrival.)