Toronto's historic rowing club is raising money to renovate their headquarters after intense flooding completely destroyed the lower level of their facility.

Sitting on the Western Beaches by Lake Shore Blvd. West and Jameson Ave., the Argonaut Rowing Club has been fundraising for nearly two years since incurring significant damage from the flooding that wrecked the city in 2017. 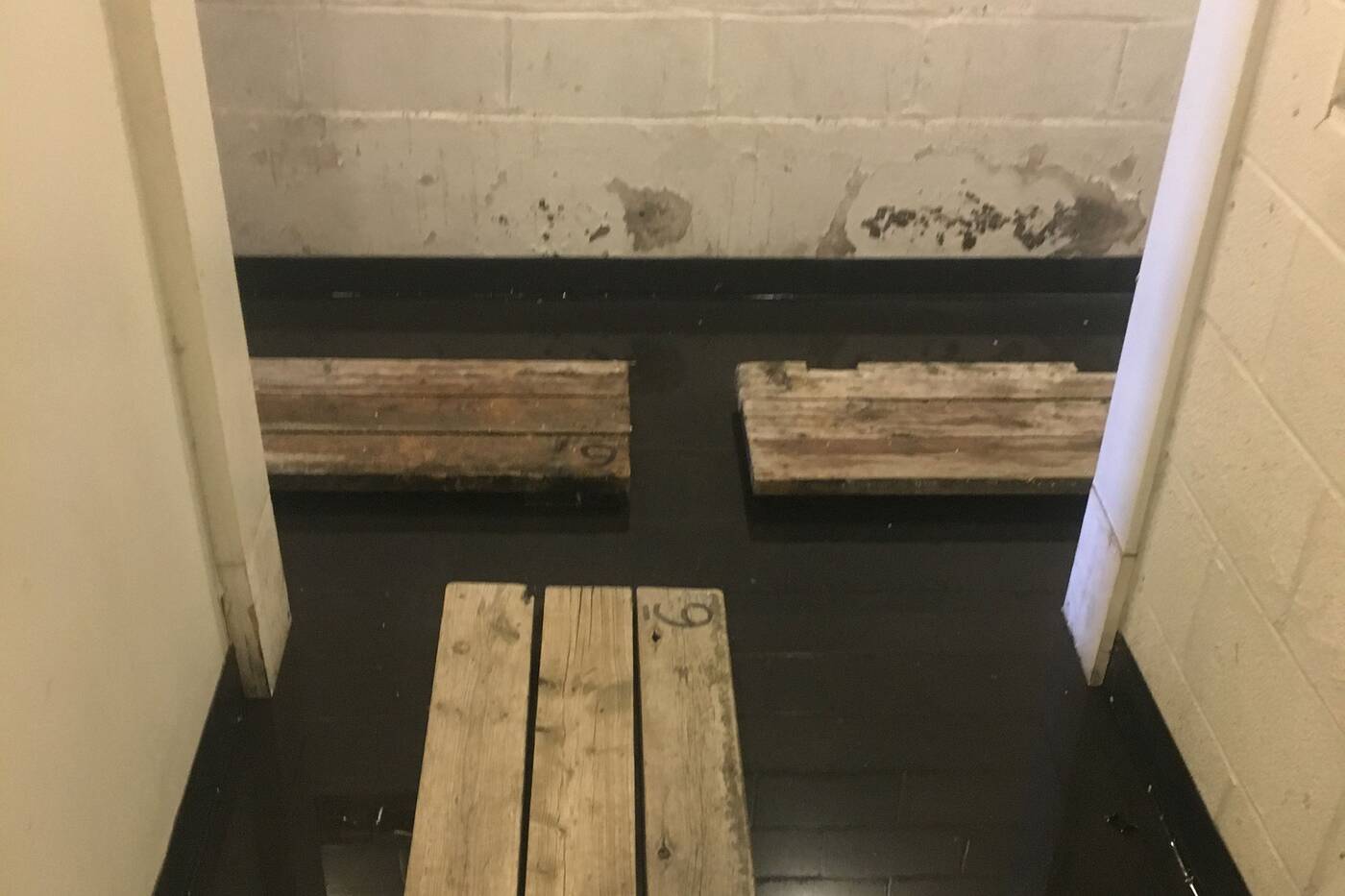 Devastated by rising water levels that surpassed break walls and sand bags, the first floor bathroom facilities of the old 1960s-era building were ruined, as were the walls, where black mould ensued.

"We are expecting flooding to happen again, because the water levels have been pretty high the past decade," says Brianne Misner-Bartolini, the club's communications director.

Now the club—which was founded in 1872 and has been home to multiple Olympian rowing teams—is trying to raise $1.2 million to future-proof its facility.

To move its change rooms to the second floor and convert its first floor into boat storage, the club hopes to equip its aging three-storey building with an elevator system in order to accommodate its significant para-rowing membership.

So far, Misner-Bartolini says the club has raised a few hundred thousand dollars over the past year and some.

Alex is currently working on breaking the record for most time spent in the @argonautrowing Club erg room in the month leading up to the 24 hour ergathon. She is rowing up to three hours a day! 😱 You can sponsor her using the link in bio!!

To try and reach its goal, club members will be hosting an intense 24-hour ergathon this Saturday. (For non-rowers: that's a 24-hour non-stop session on an indoor rowing machine, also known as an erg, to raise sponsorship money).

One of the two rowers will be trying to break the record for longest ergometer session, rowing from Saturday at 9 a.m. until Sunday at 9 a.m.

While my legs and arms hurt just thinking about it, don't worry: ten minute breaks for water and trips to the washroom are allowed every hour to qualify.