Here’s how the Toronto Raptors dressed up for Halloween

The Toronto Raptors, as a franchise, really dig Halloween — as they should. It's the best holiday.

From spooky promotions and movie mashups to a mascot with more lewks than Heidi Klum, Toronto's NBA team never fails to bring it on All Hallow's Eve, and 2018 was no exception.

Which one you watching? pic.twitter.com/BU45Qd0BVe

Our boys in red had the holiday off this year after defeating Philadelphia 129-112 at the Rogers Centre on Tuesday night. So, like many rich and famous people, they attended a fancy, costumed soiree.

Here, courtesy of the team on Twitter, is what some of the Raptors and their dates wore to a Halloween bash at Casa Loma last night: 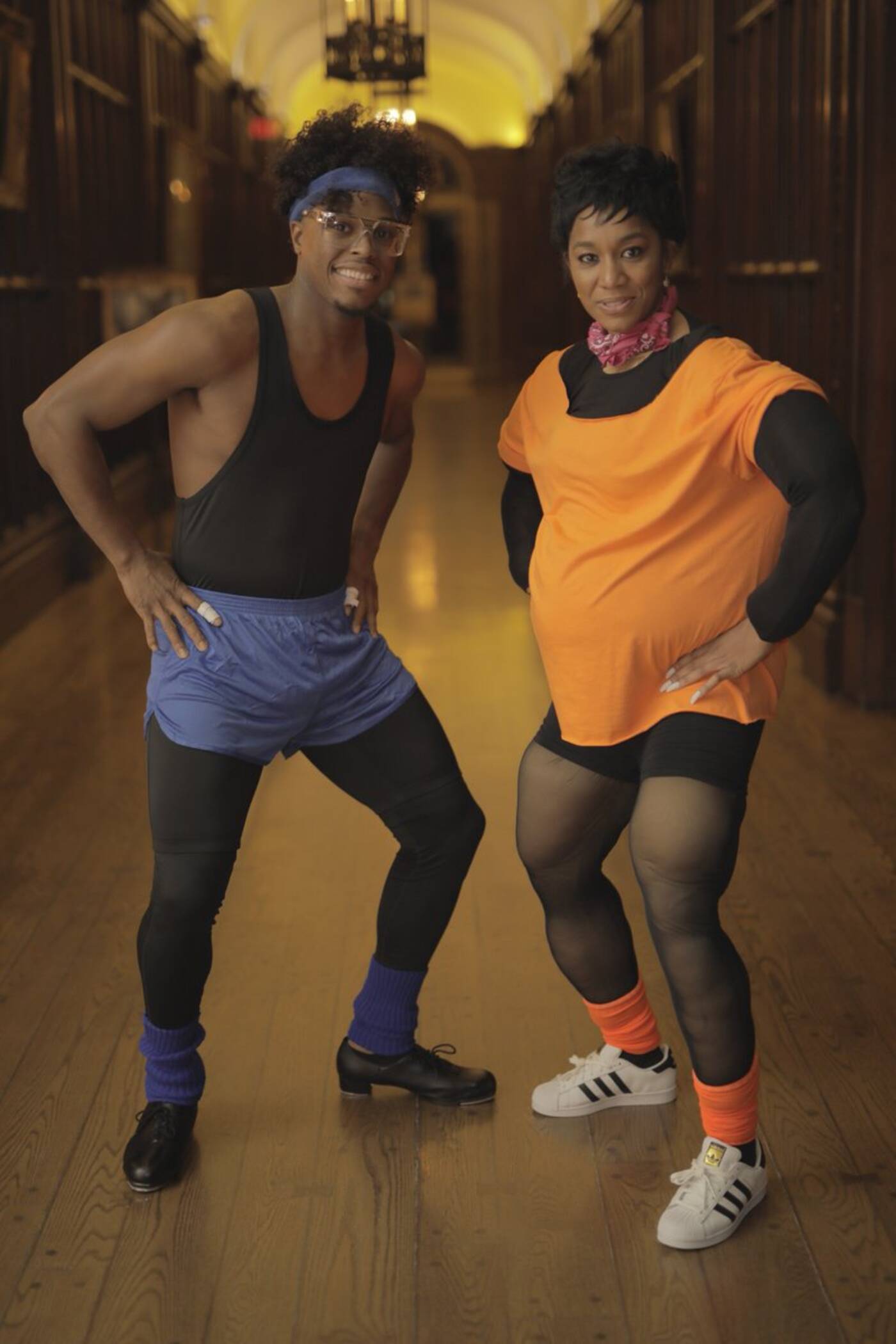 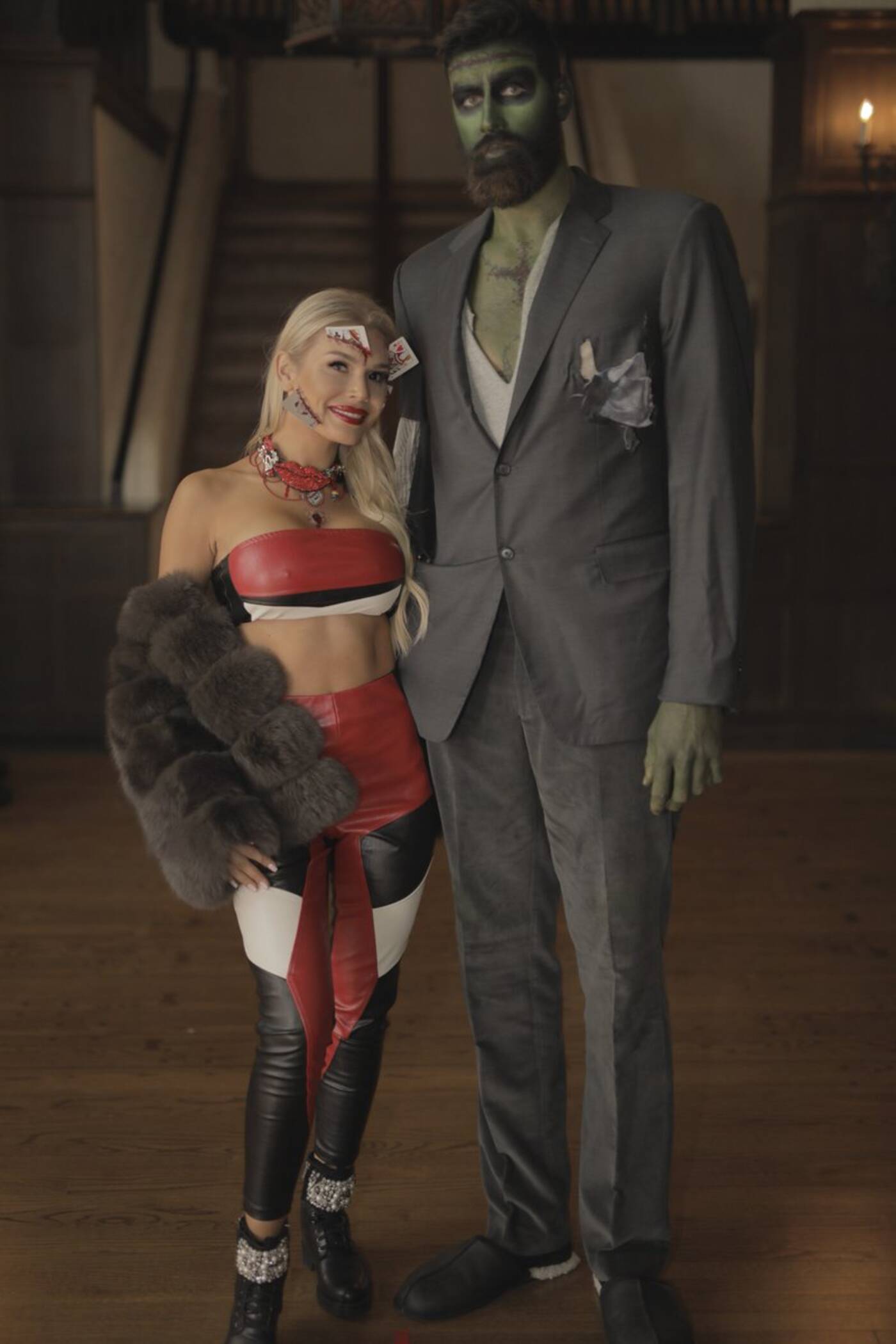 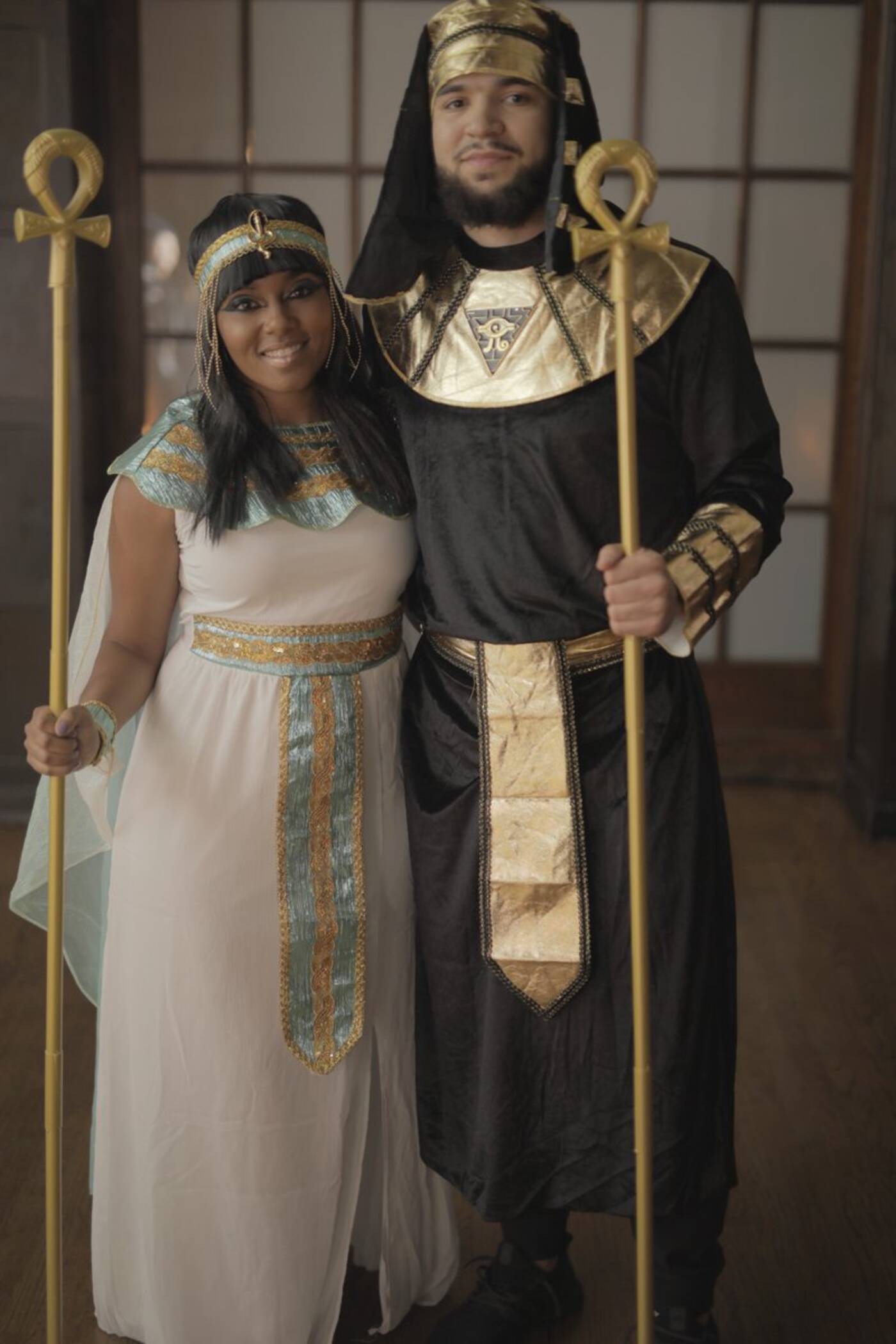 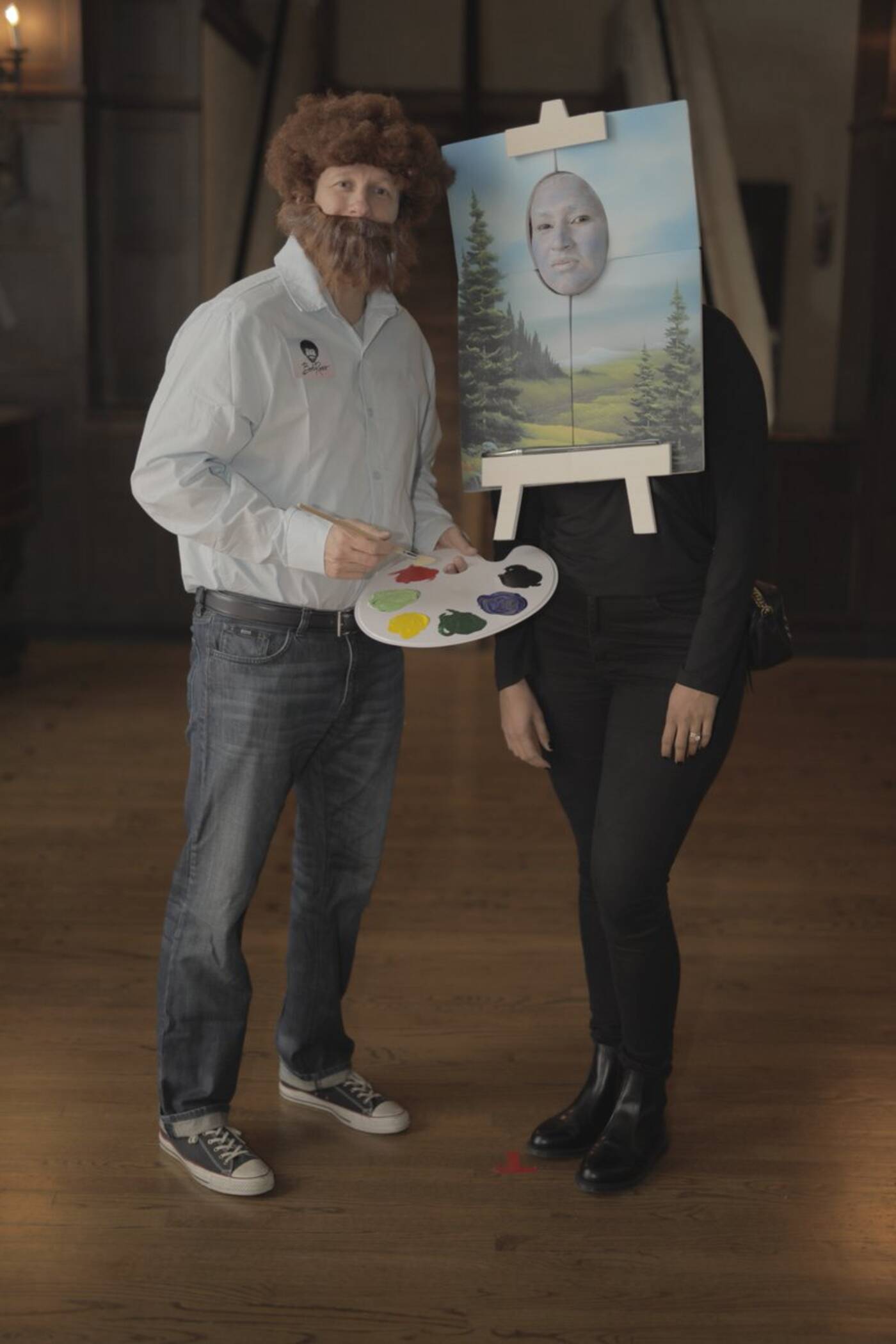 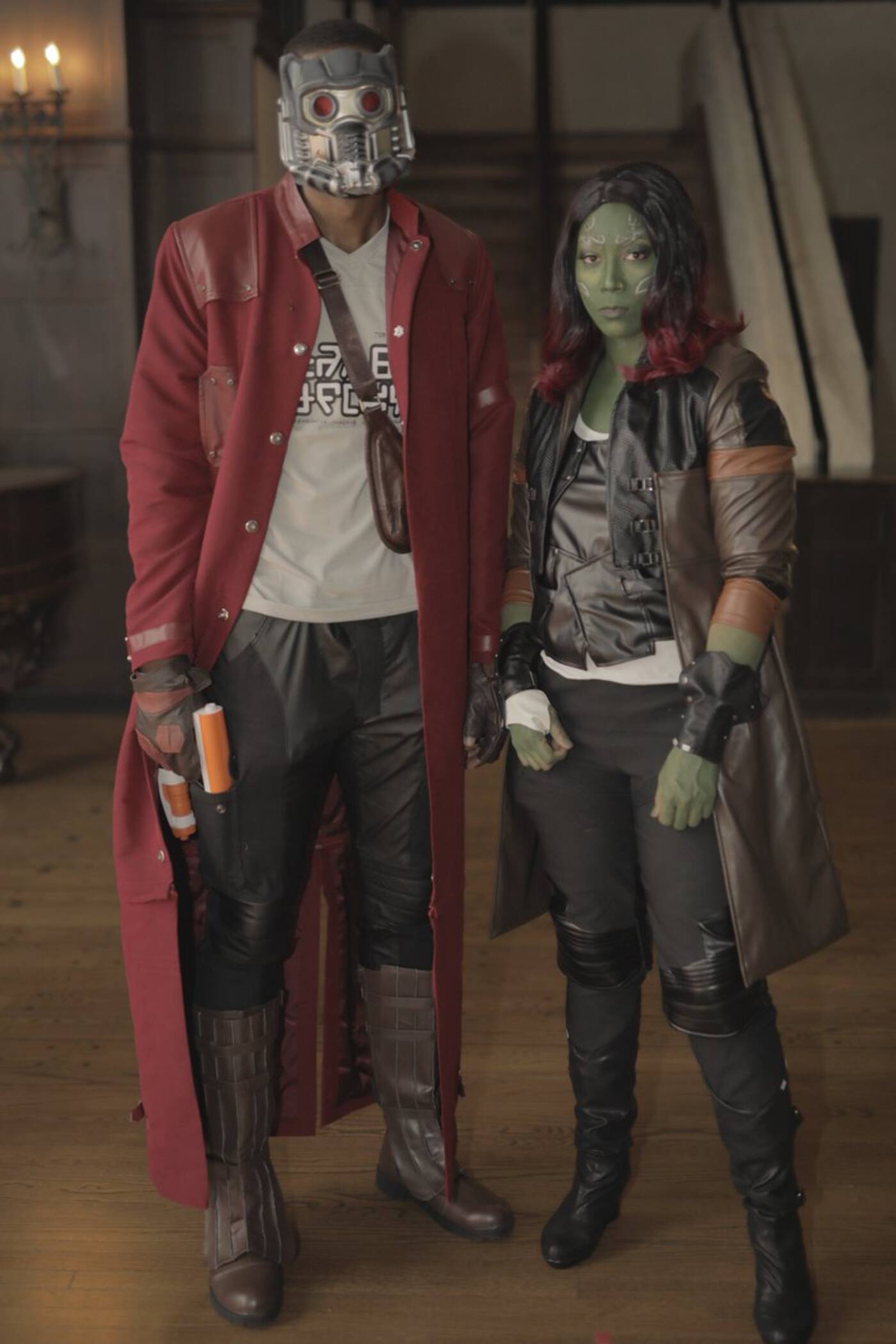 BONUS: CJ Miles with his wife, Lauren, and their young daughter as Bob, Linda and Louise Belcher from Bob's Burgers 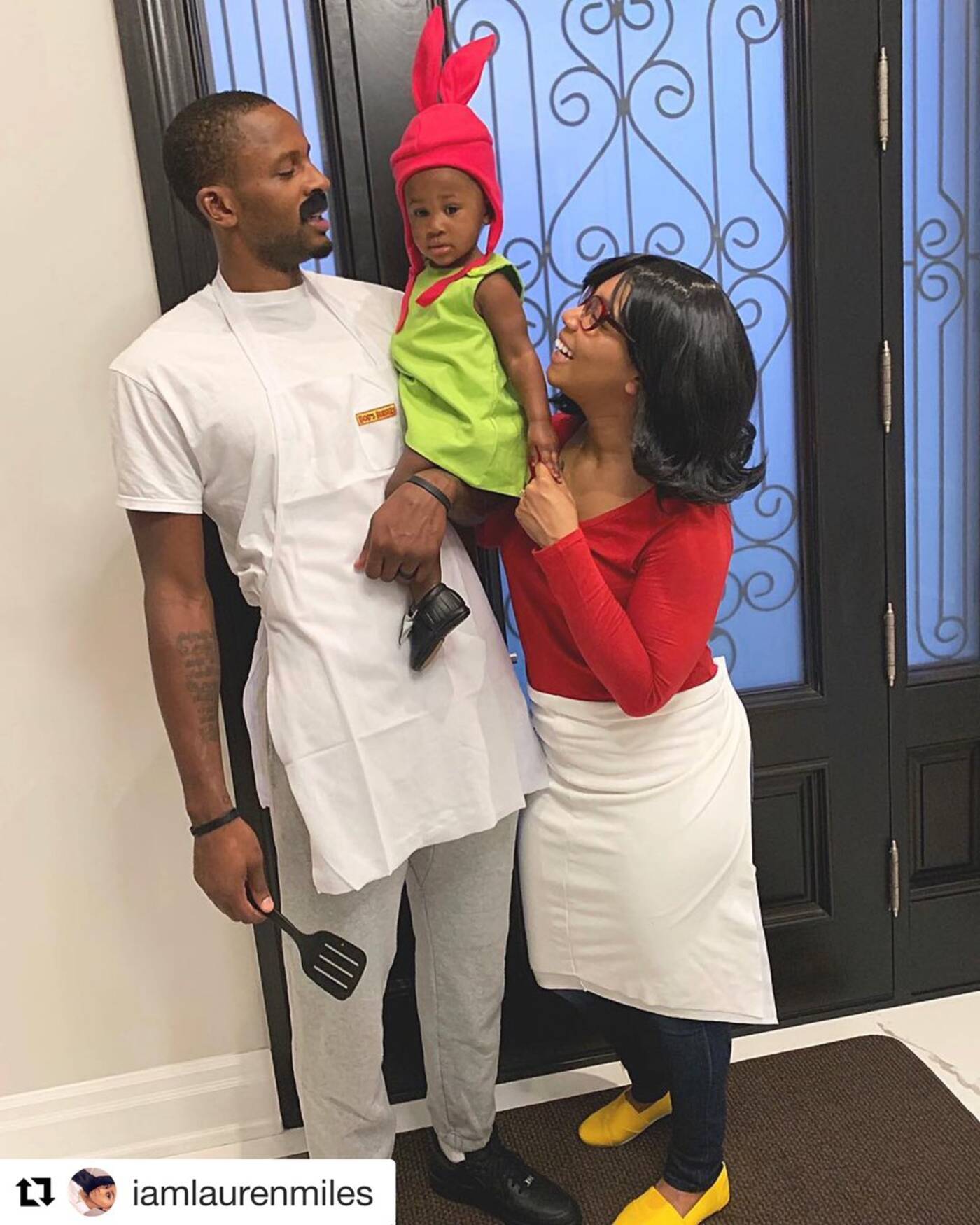 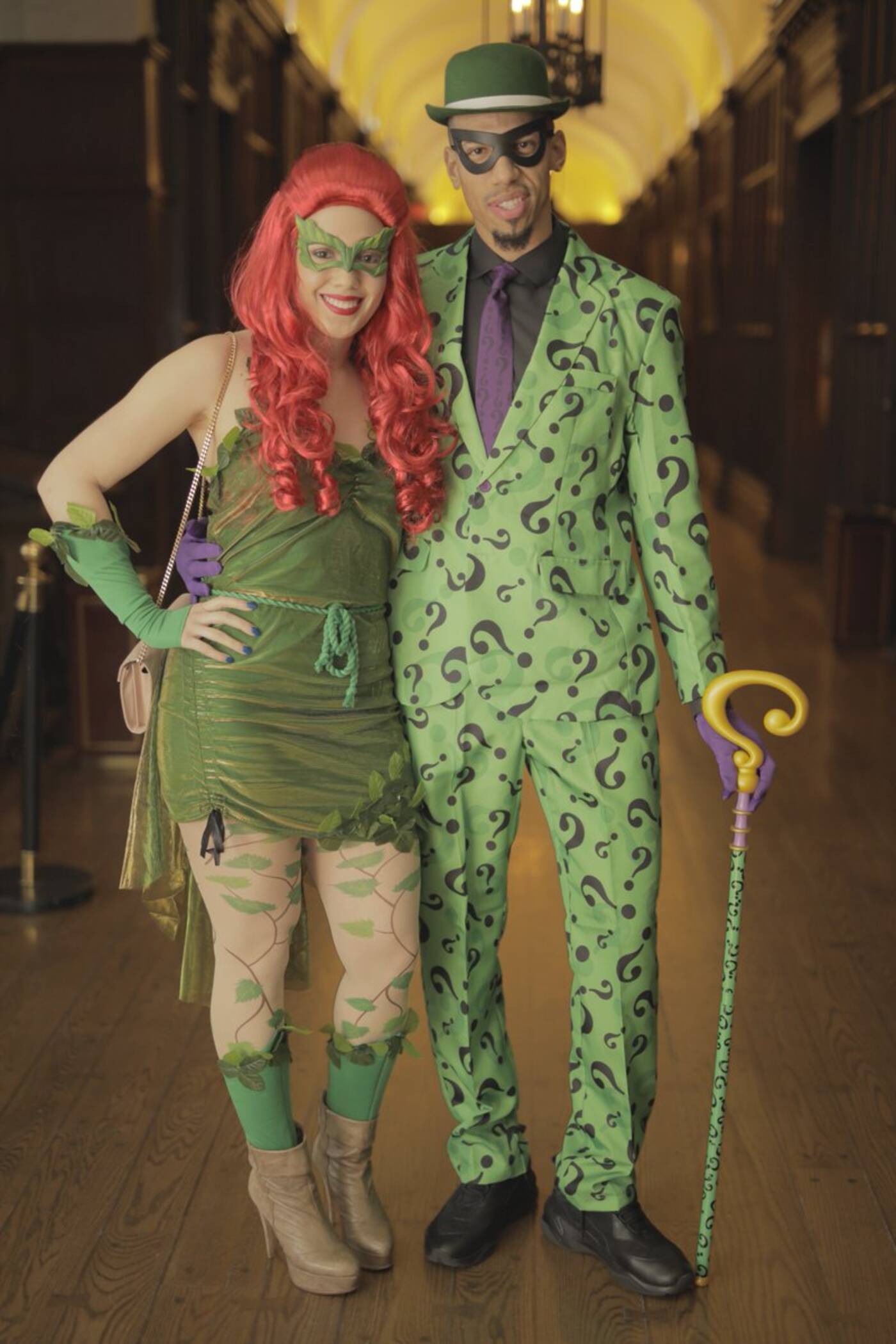 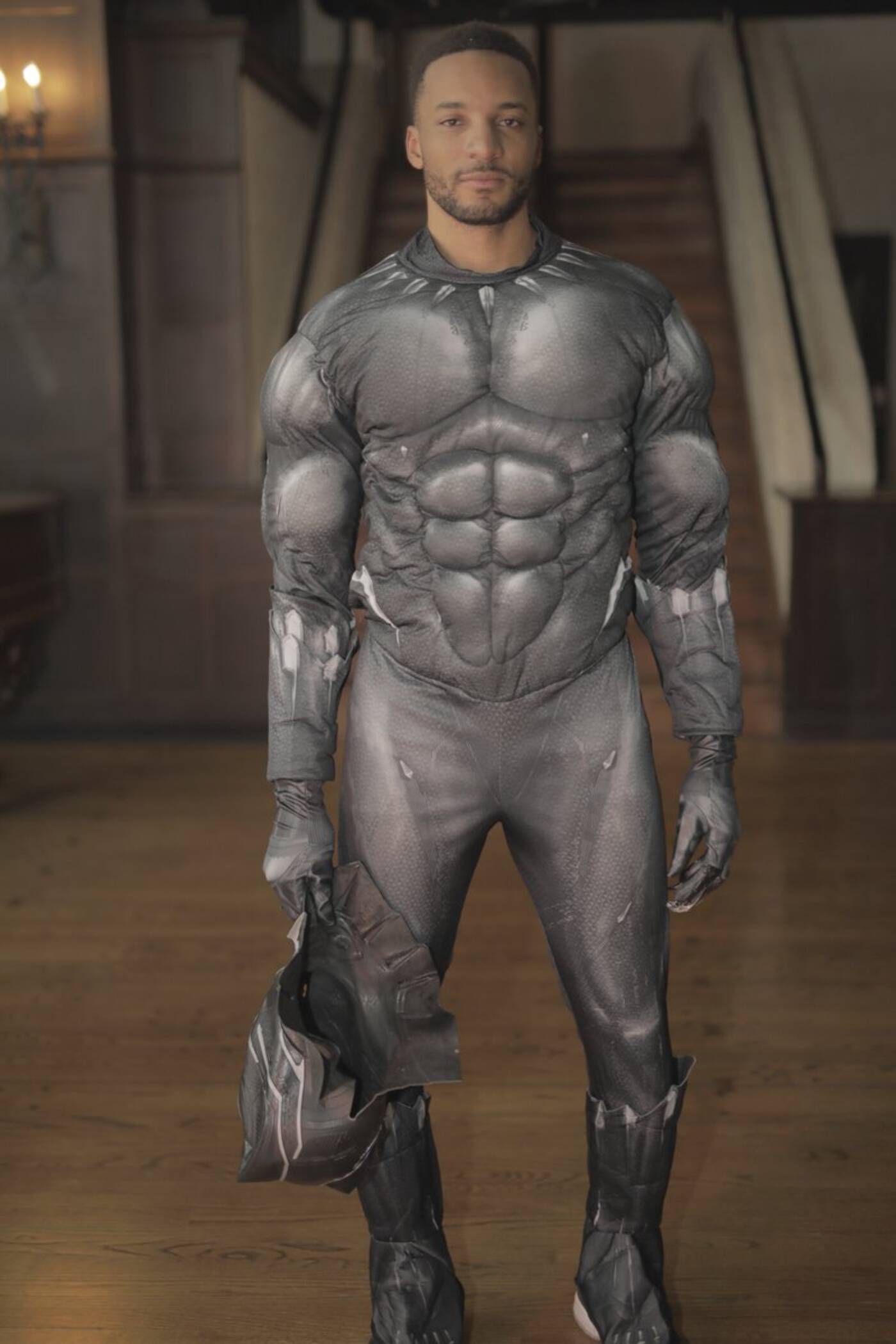 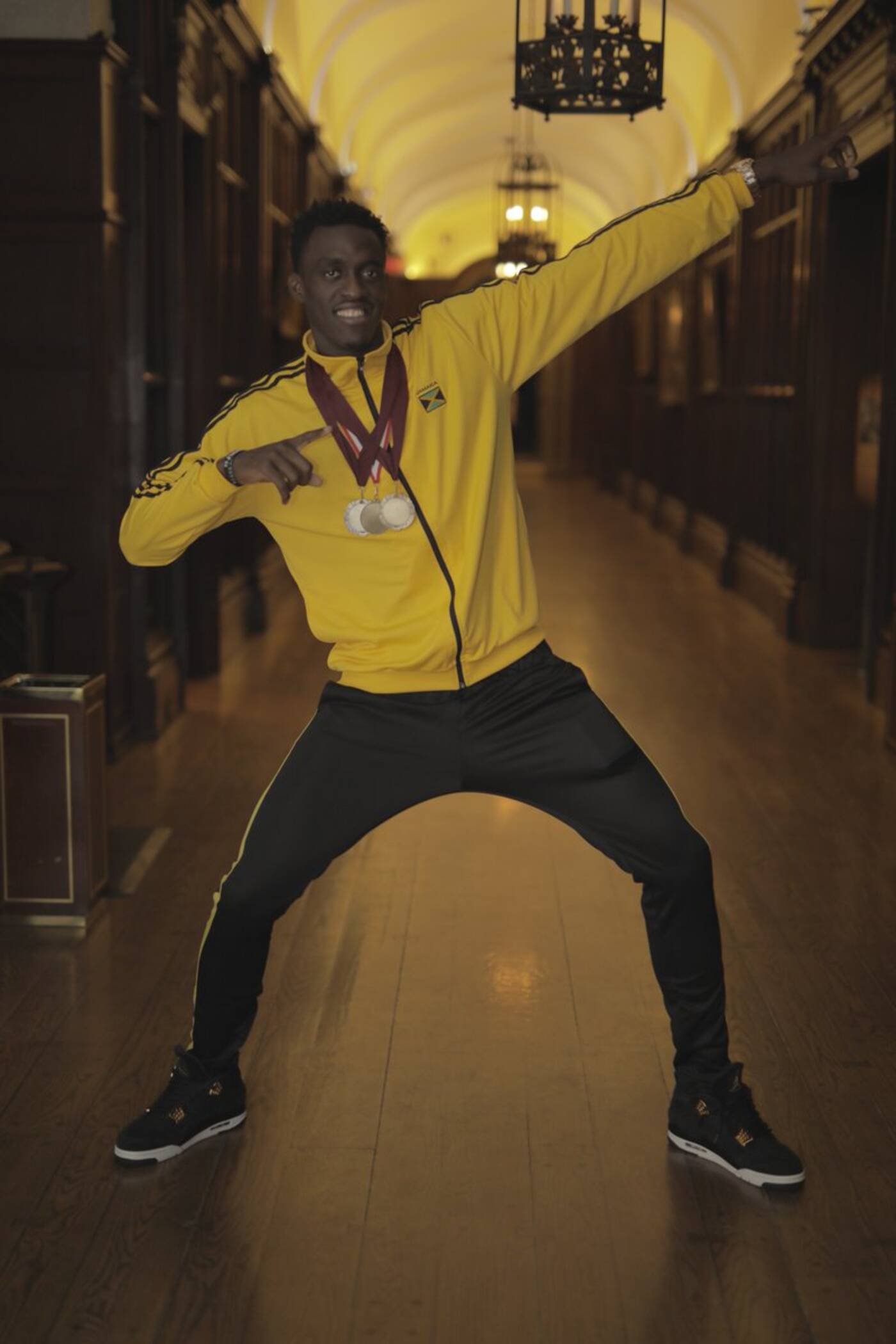 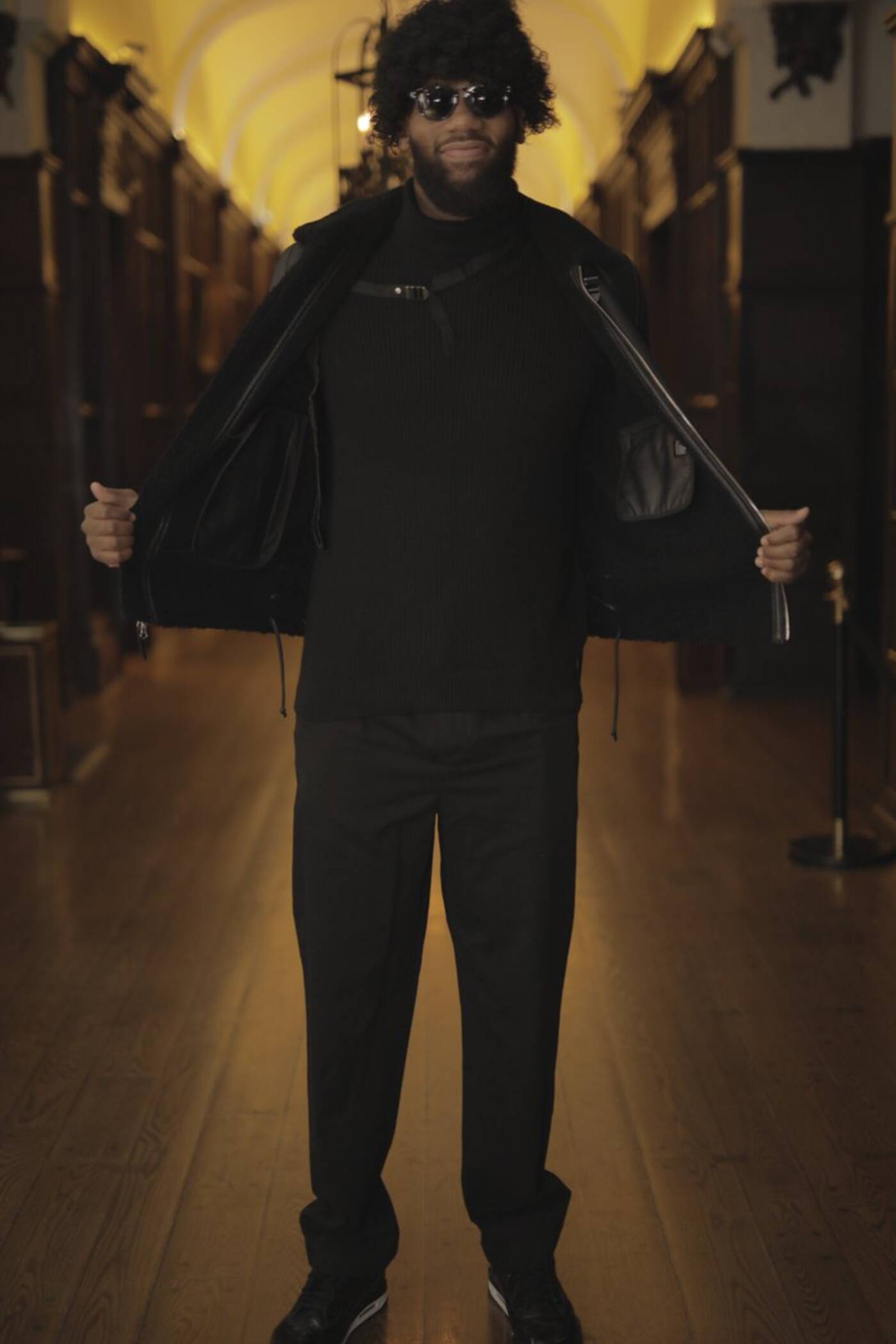 And, of course, The Raptor. 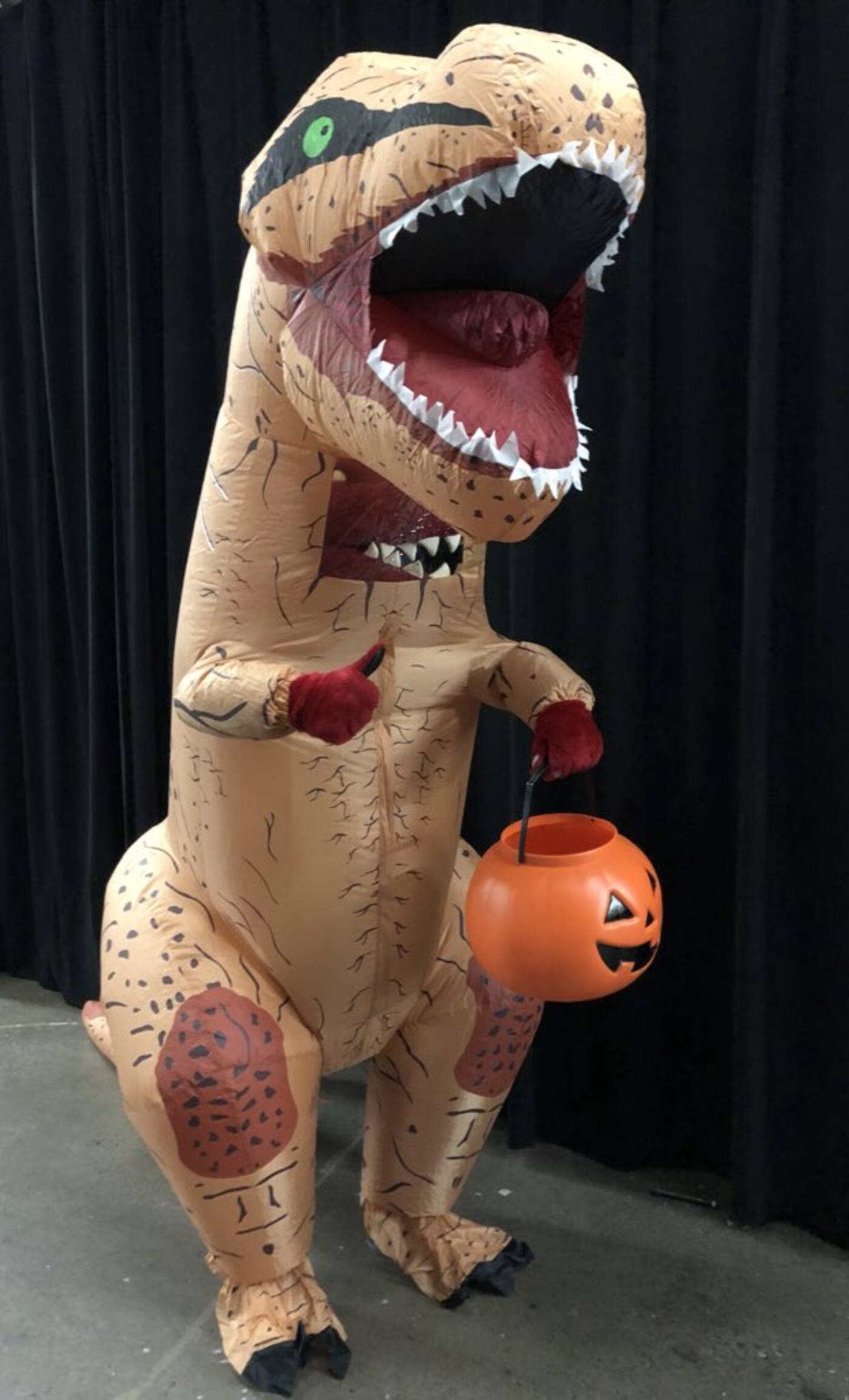 Nice work, all. Now bring it to the court.