Where to watch England vs Croatia in Toronto and online

England vs. Croatia will determine who faces France in the World Cup Finals this weekend.

While the Three Lions and the Vatreni have played each other quite a few times over the years with a win each in Euro 2004 and later in 2008, there's no doubt that this match could be a close call between a confident Croatian team and England's energetic players.

The Vatreni team is full of seasoned players from some of the world's best clubs, hence their dramatic (and politically charged) penalty kick win against Russia on Saturday.

They've been owning their adversaries relatively easily thus far; we'll have to see on July 11 at 2 p.m. if England's defence can hold up.

Here's where you can watch England vs. Croatia in the World Cup. The winner will play France this weekend.

Where to cheer on Team England

Bloorcourt's Piston is the official 3 Lions Den with a huge HD screen and DJs spinning English indie and alt jams starting at 12:30 p.m., while on Dundas West, the home to the Manchester City Supporters Club Opera Bob's Public House will be open early to air the game.

Where to cheer on Team Croatia

Undoutedly the stomping grounds for Team Croatia fans is the Croatian Parish Park in Mississauga, where the outdoor pavilion and sports bar will be decked out with TVs for a crowded viewing of the game and the grassy area fills out with those red-and-white checkers.

Where to cheer as a neutral fan 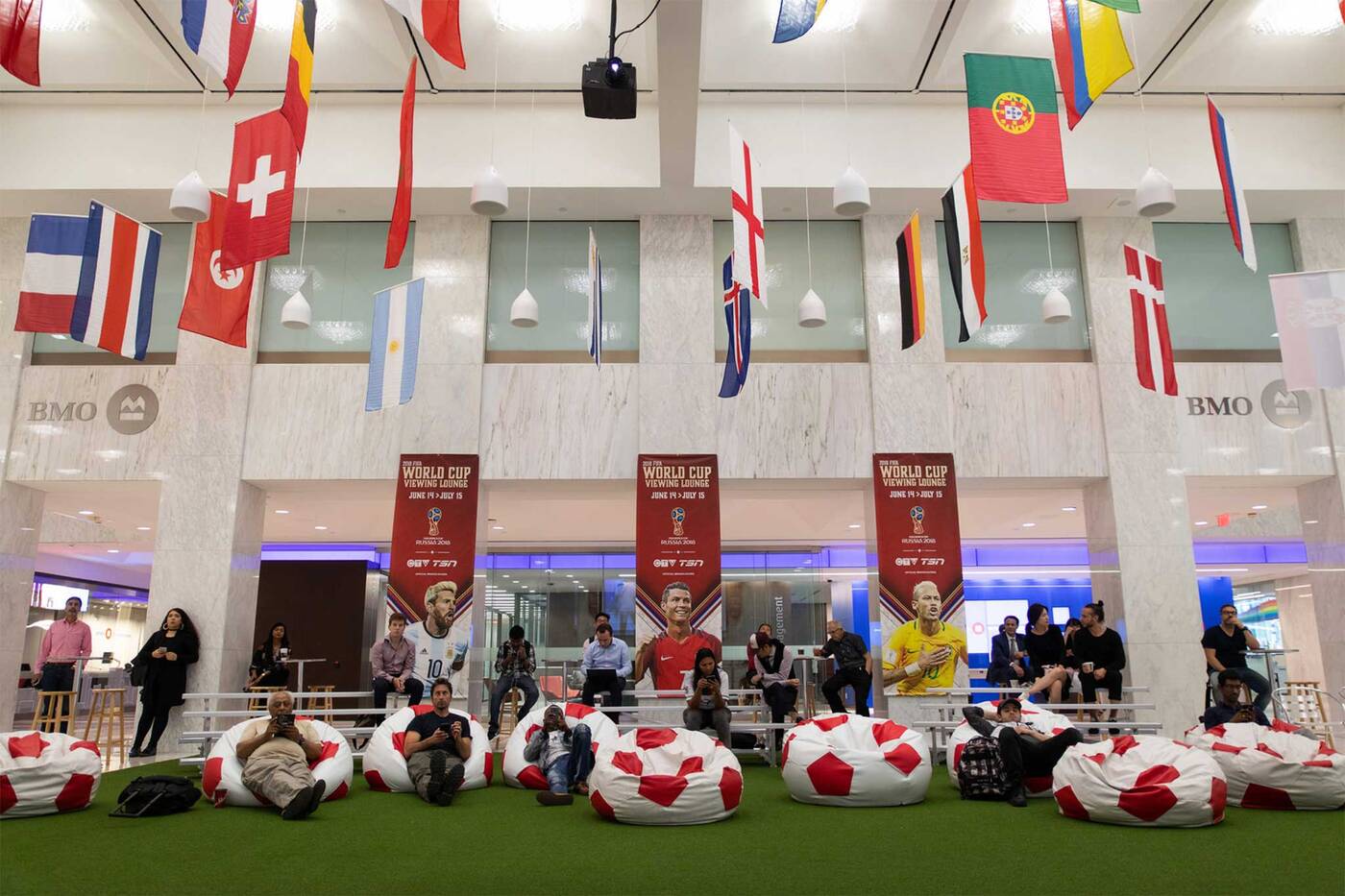 If you've managed to score a VPN through popular providers like ExpressVPN, you'll get access to a huge selection of free online live streams.

You'll have to connect to your CTV Go App by choosing your provider, and the TSN GO App requires a subscription.

If you've got either, you can play the game on your phone and screen-mirror or cast to any smart TV near you.