The escape room trend has taken off in Toronto, with games popping up across the city over the past few years, including at Casa Loma. But the latest one seems to up the ante.

That's because it takes over Black Creek Pioneer Village, an attraction you probably haven't visited since elementary school.

The "Where the Dark Things Dwell" escape game - from Secret City Adventures, the folks behind the Casa Loma games - centres around witchcraft and the occult and unfolds throughout various historic buildings, including Black Creek's school house, post office, and mill. 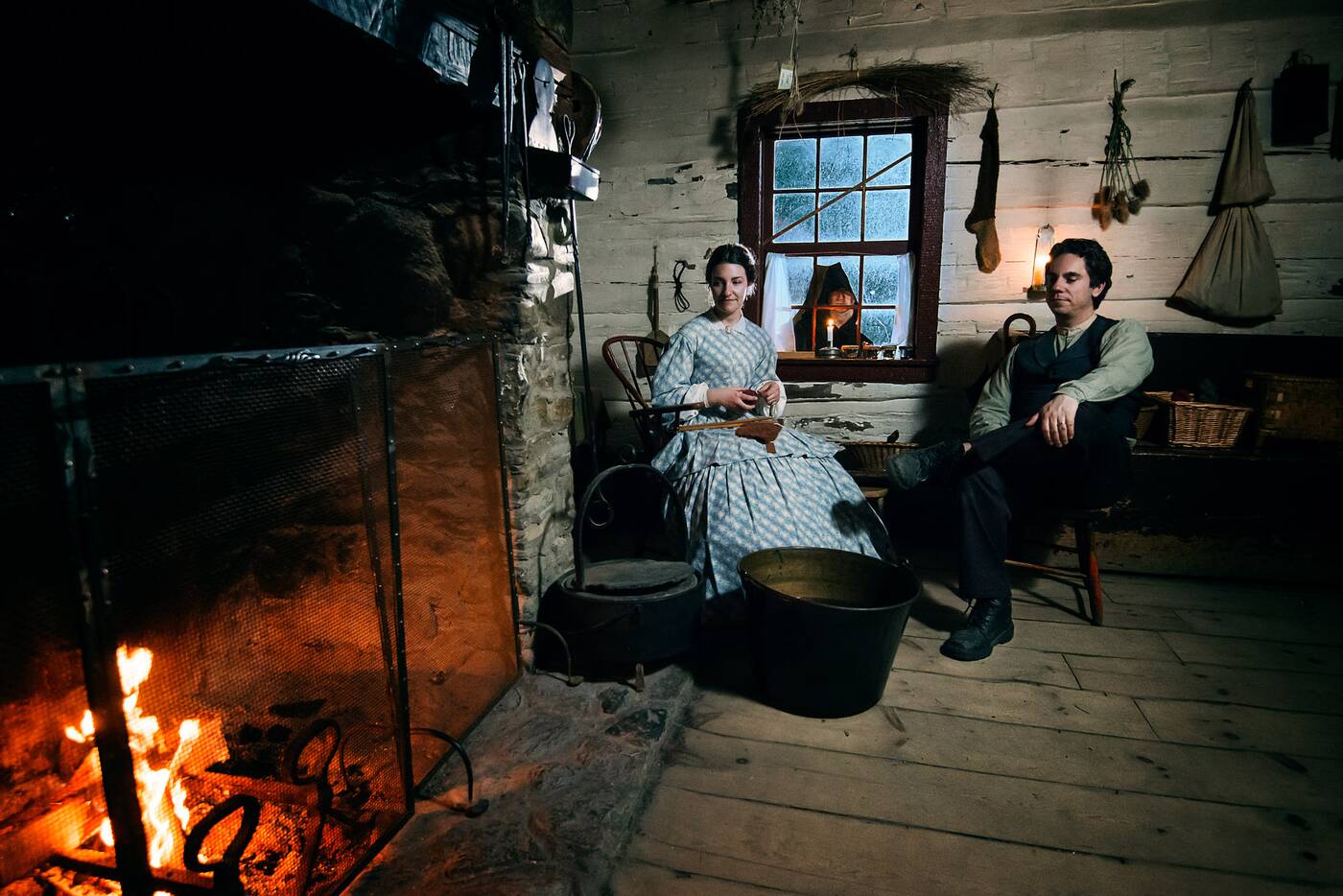 Players will be guided only by a lantern as they move through the immersive, interactive and puzzle-filled game.

The premise sounds super spooky: "Stopping in the sleepy village of Black Creek for a night’s rest, you and your fellow travellers find yourselves trapped as strange cultists work to awaken an ancient evil force," reads a note on the game's website.

"Now it’s up to you to stop the cultists' curse. You must save the remaining villagers and discover the great incantation to stop the evil from rising and escape the village before the final bell tolls," it continues. 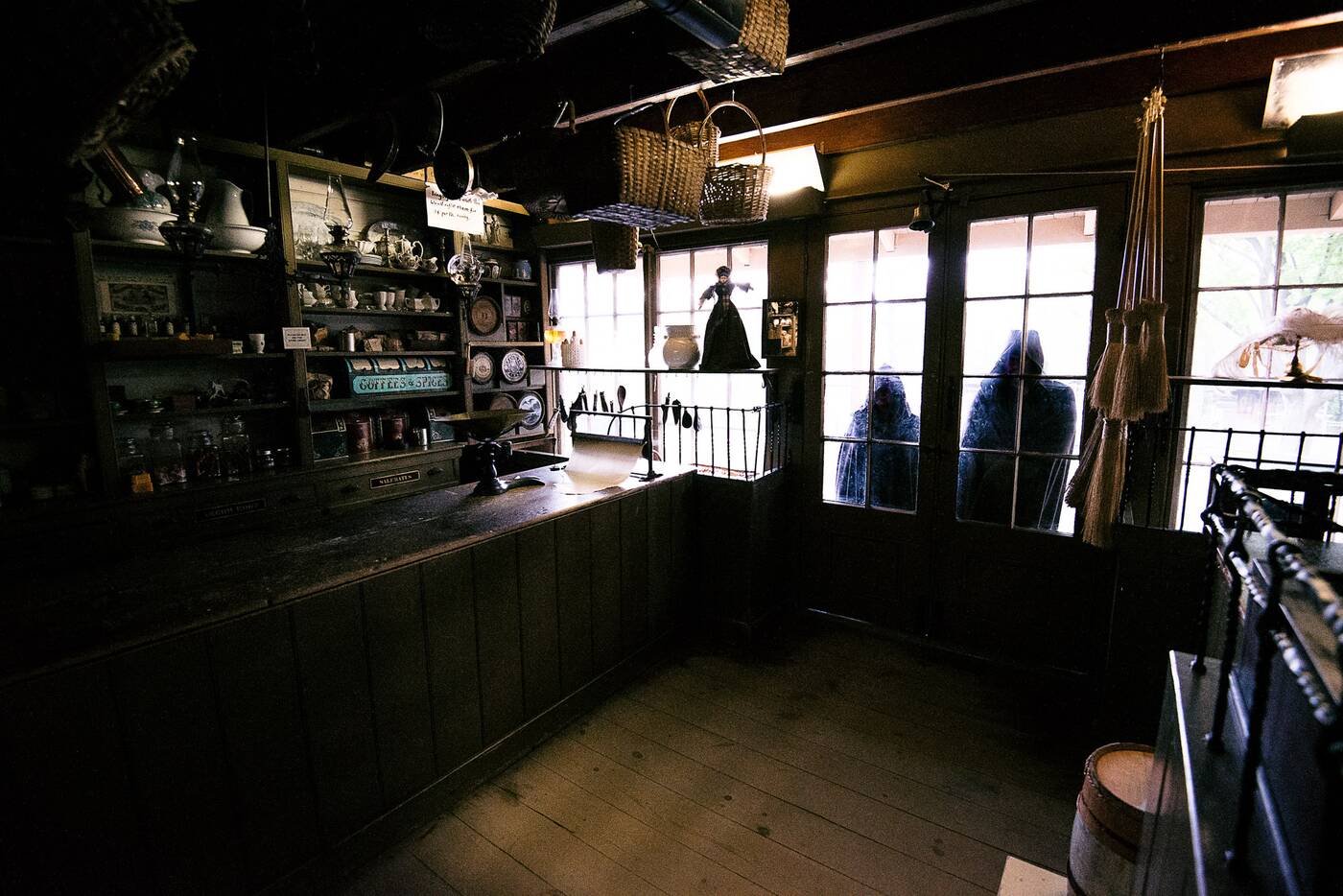 Up to 60 people can play at once, but individual teams are capped at groups of six.

Discounted tickets ($22) are currently on sale for previews, which run from July 7 to 27. The game officially launches on July 28.

Along with this escape game and its onsite brewery, Black Creek Pioneer Village will also be getting axe throwing and a haunted walk in what seems like an attempt to attract a crowd beyond just school kids.