How to rent out a TTC streetcar in Toronto

Renting a TTC streetcar is easier than you might think. While most kids had their 10th birthday parties at the Putting Edge or Laser Quest, my cousin held his on board a vintage PCC trolley.

We took it on a joy ride of sorts around the city and ended up at Nathan Phillips Square, where we sipped on hot chocolate in front of city hall.

Many years later while I was waiting for the 504 at King and Simcoe one night, I saw a crew of office workers decked out in party attire jump onto a regular-looking streetcar. But, it was their private chariot for the night - hey, a streetcar sure beats a big yellow school bus.

The whole thing looked entirely exclusive but a ton of fun. Yet, it's actually quite easy and not wildly expensive to rent TTC vehicles out for parties and events in Toronto, even if few of us have had the pleasure to take a chartered ride. 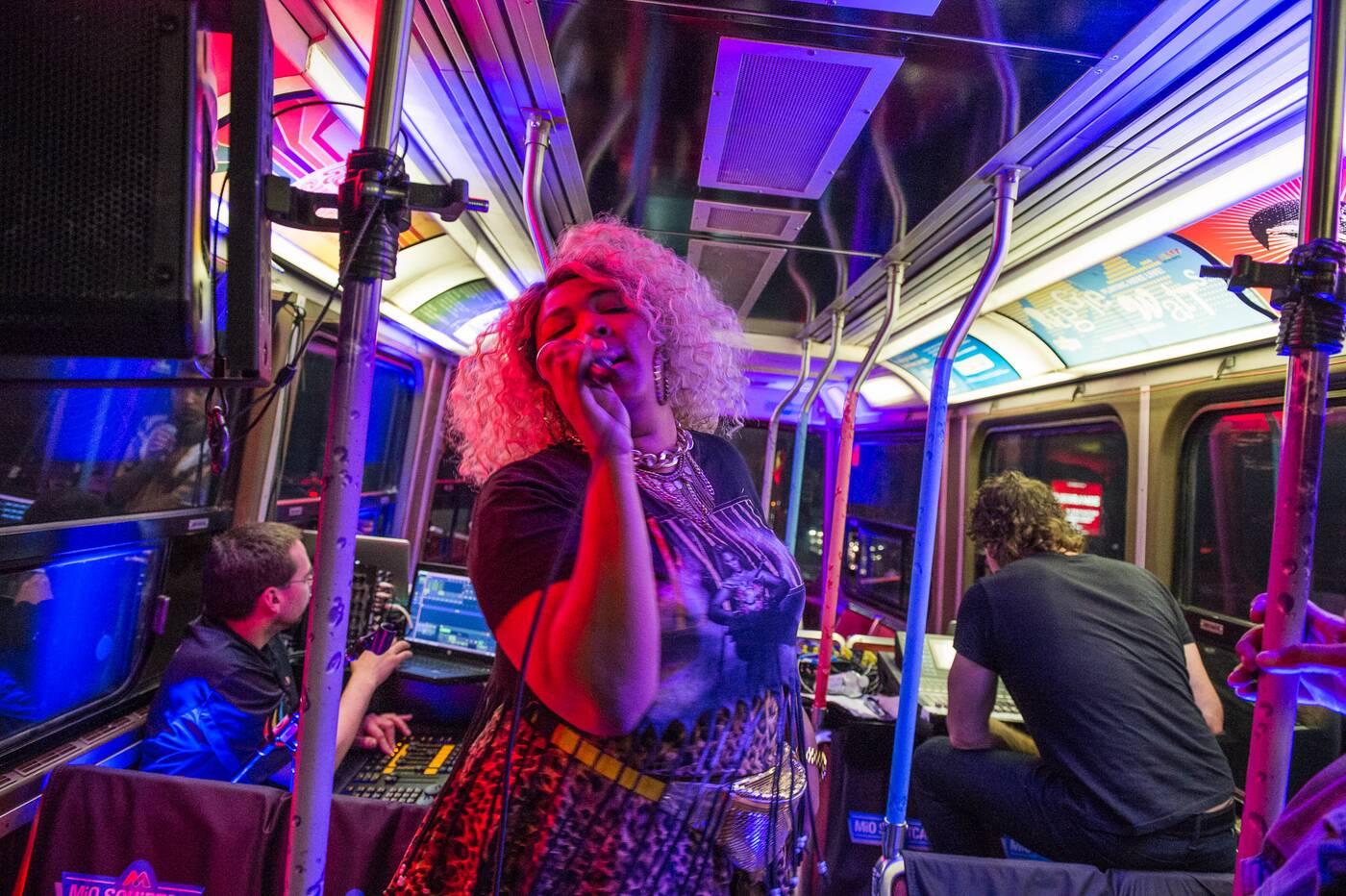 A TTC streetcar is turned into a roaming concert venue during NXNE in 2014. Photo by Matt Forsythe.

Right now, the new low floor Bombardier streetcars aren't available for charter, presumably because we need as many as we can get for actual transit service.

It suggests a sight-seeing route for chartered rides, but it obviously does not provide a tour guide. You can, however, design your own route along the tracks, though the TTC can change it at its discretion - you know, if there's a delay or something.

And while a bona fide party on a street car might sound like the best idea ever, remember, you can't drink or smoke while on board - this is still public transit.