How to spend a day in Parkdale

Parkdale, once a posh west-side address, took a turn with the installation of the Gardiner in the 60s', effectively cutting off the neighbourhood from its lakeshore and ploughing through some of the grander buildings. High-rise apartment buildings went up, filled with new immigrants, and the older homes were sectioned off into many low rent apartments.

Instead of undermining the pride of the neighbourhood, these developments seemed to only solidify the Parkdale spirit - citizens celebrate a mix of high and low, younger gentrification, old charm, enthusiastic businesses, and vibrant ethnic communities, especially Tibetan and South Asian. And a walk across the bridge still guarantees access to Lake Ontario, where you can swim at Sunnyside or walk along the boardwalk to Ontario Place.

Here's how to spend a day in Parkdale, from morning to late night.

First I head down to Glory Hole and snag one of the limited special donuts of the day, otherwise I miss my opportunity and they sell out. If I'm not in the mood for a sugar rush, I go to Easy restaurant for Huevos Divorcados, one of my favourite breakfast dishes in the hood: Two sunny side up eggs on corn tortilla with black beans, salsa verde, guacamole and ancho jam (so good). 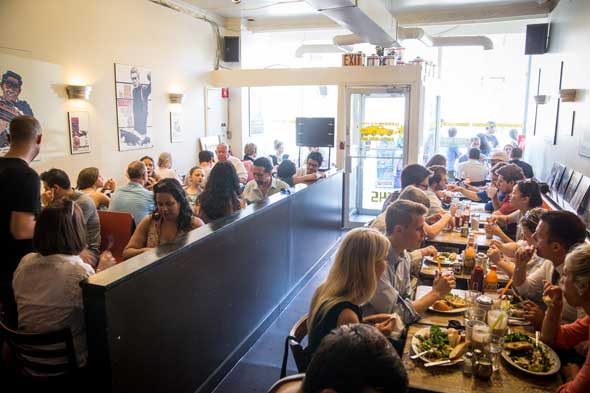 There is only one place to get coffee in Parkdale, in my mind, and that is Capital Espresso. Ever since they started at the old Blondie's, I have logged in many an hour at one of those tables, over caffeinated and alternately typed away and people watching. Owners Damian, Maggie and Alex and the various staff members all work magic behind the machine, keeping level of coffee production very high.

McCormick Rec Centre is the epicentre of community sporting, from rockers facing off in one of the Exclaim Cup hockey teams to Parkdale creative types getting in their morning laps at the pool. Heck, kids and adults alike find a home here. Pia Bauman teaches all the Parkdale ballerinas how to point their toes, but for an uncoordinated duckling like myself, I settle for a bike ride past along the water. 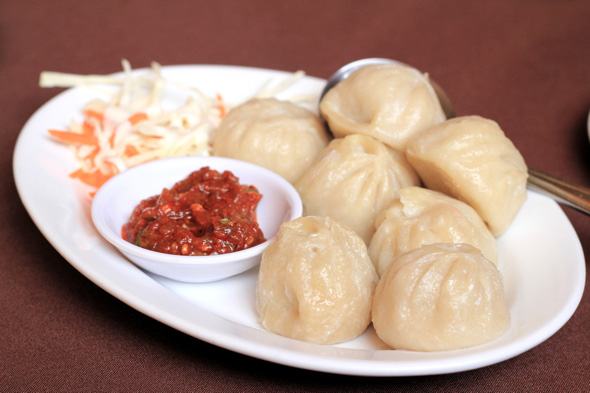 I love roti for lunch (I often cut one in half with the intention of making two meals out of it but end up eating the whole thing) and go for either the shrimp and cheese at Bacchus, or the butter chicken at Mother India, or I get the lunch special at Om restaurant, a great place for Tibetan. Lunch was always a bit of a mystery in Parkdale until I realized that the best bets were all the Tibetan and roti joints along Queen. 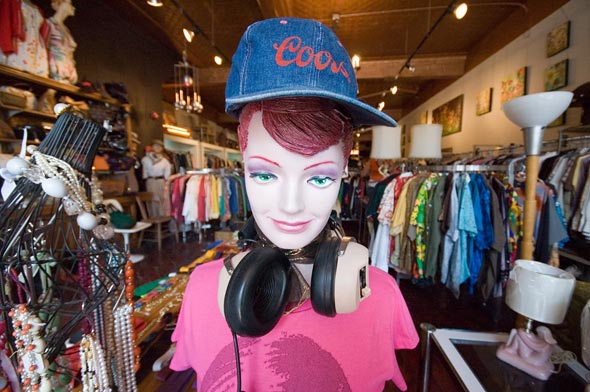 Meg Watson and Kerry Butt will outfit you and entertain you with their hilarity at their shop The Future Of Francis Watson, the best place in Parkdale for jeans and city staples. Community 54 stocks streetwear, while Public Butter and House of Vintage sell the spectrum of vintage. I love to swing by Coriander Girl and pick up a bouquet on the way home too.

For an afternoon snack I stop by Kitten and the Bear for a little teatime, clotted cream and scones, a wee bit of England in Parkdale. 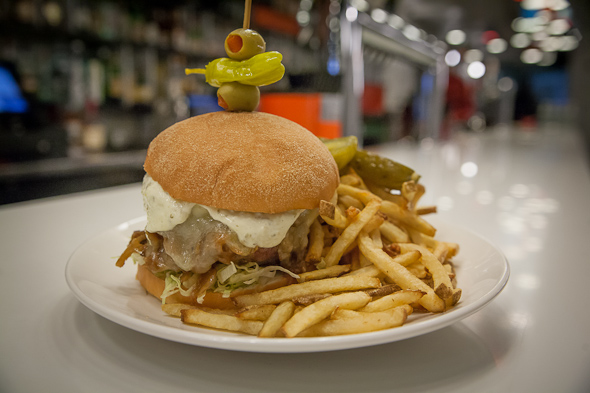 Dinner is where Parkdale really shines, with plenty of choices. Parts & Labour made an early impression in the neighbourhood, along with Italian standby The Local Kitchen. Now at the other end of the street Porzia is getting in on the Italian comfort food game, while Chantecler and Geraldine dazzle with simple, focused menus. 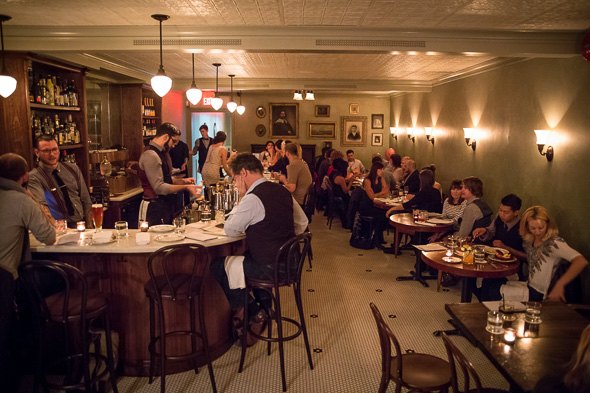 Before Gord Perks helped clamp down on cabaret licenses, Wrongbar and the Shop under Parts and Labour, got their party on and you can see great shows at both places. For drinks I get Chris Harper at Pharmacy to mix me up something fancy, or meet friends at the Yukon.

Finally, I go to Electric Mud BBQ or Grand Electric for a final bite. The Southern-focused Electric Mud is the more recent addition, while Grand Electric was the frontrunner of the new breed of Mexican restaurants in Toronto and serves wildly good tacos. The music in both places is loud and lively, making the transition from bar to late night eats easy, but the move to bedtime that much more difficult.

The last kitchen to close in Parkdale might be Amico's, a down-home pizzeria that has been around forever, and remains as delicious as ever.

What did I miss? Add your suggestions for how to spend a day in Parkdale to the comments.