The Cantonese dim sum staple is taken to new heights at Yin Ji, which first launched in Guangzhou back in 1958. 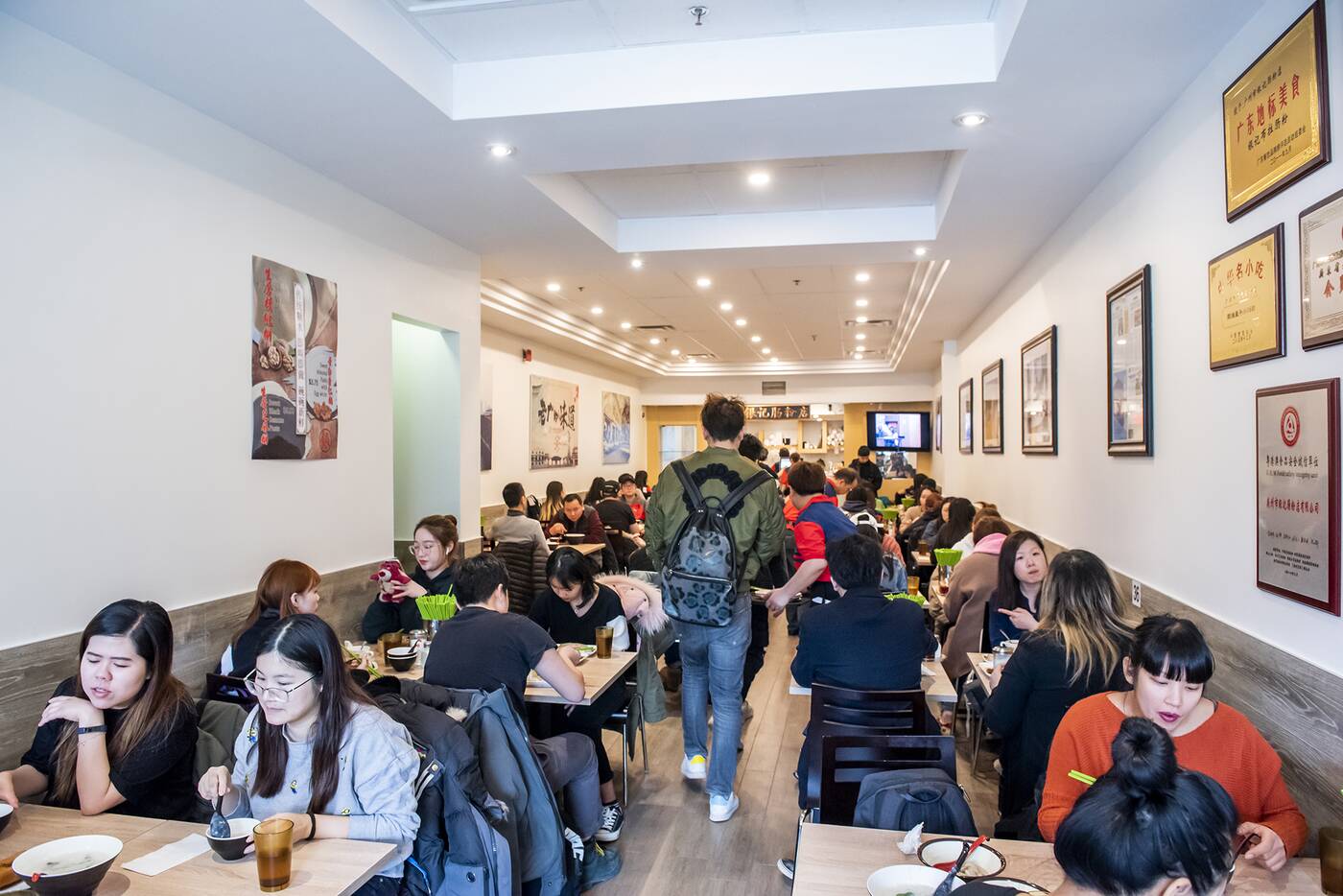 Its original location on Warden Avenue, which opened in 2017, was actually the brand's first international store outside of China. 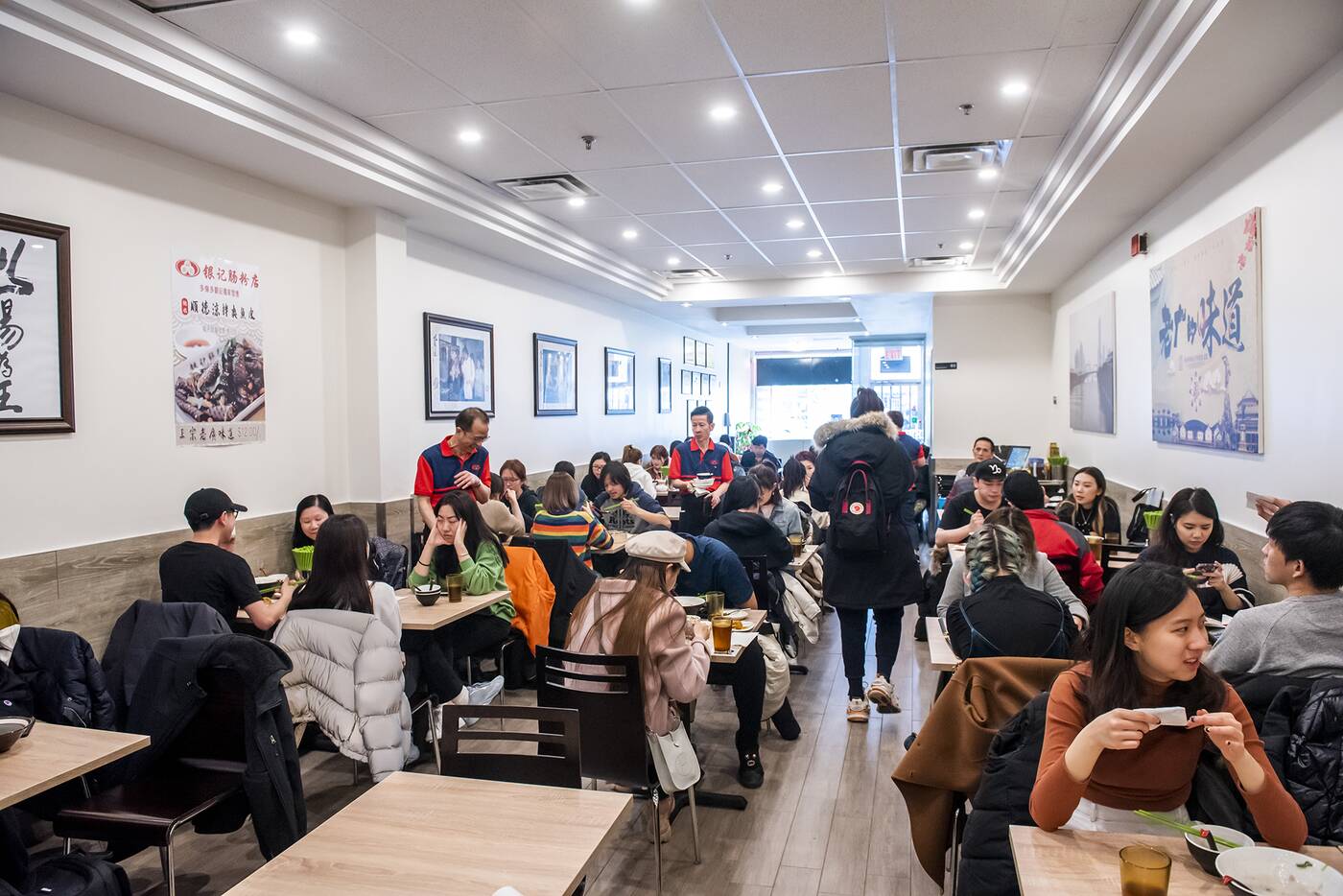 Judging how busy both restaurants still get during dinnertime, it's no surprise Yin Ji is still considered the undisputed king of chang fen in the city. The fact that every item on the menu costs less than $10 makes the reign a no-brainer. 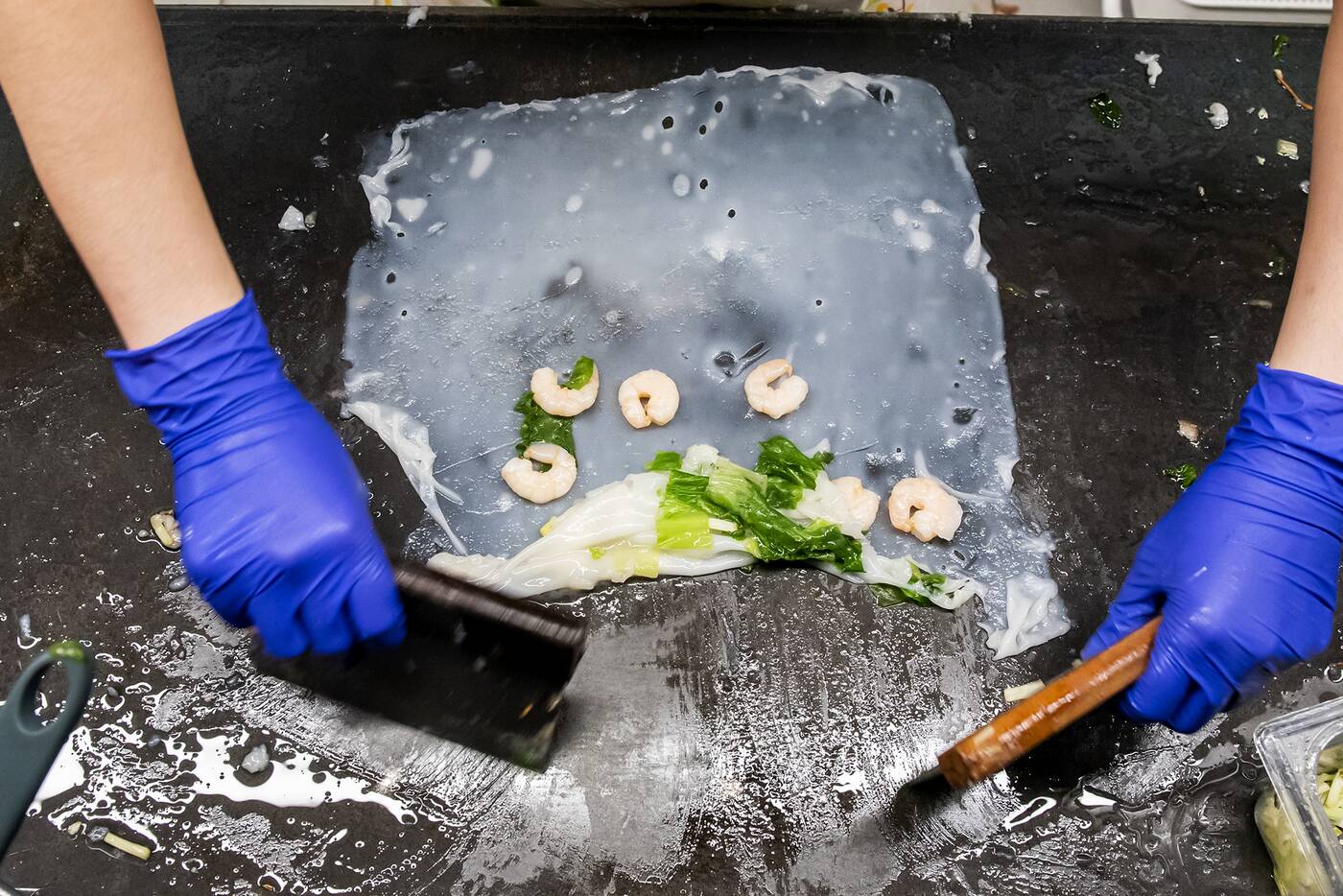 When it comes to texture, the rice rolls here are pretty much unbeatable. Thin sheets rice mixture are steamed, then rolled, to create a layered dish that's chewy yet silky, and doused in a mild and sweet soy sauce. 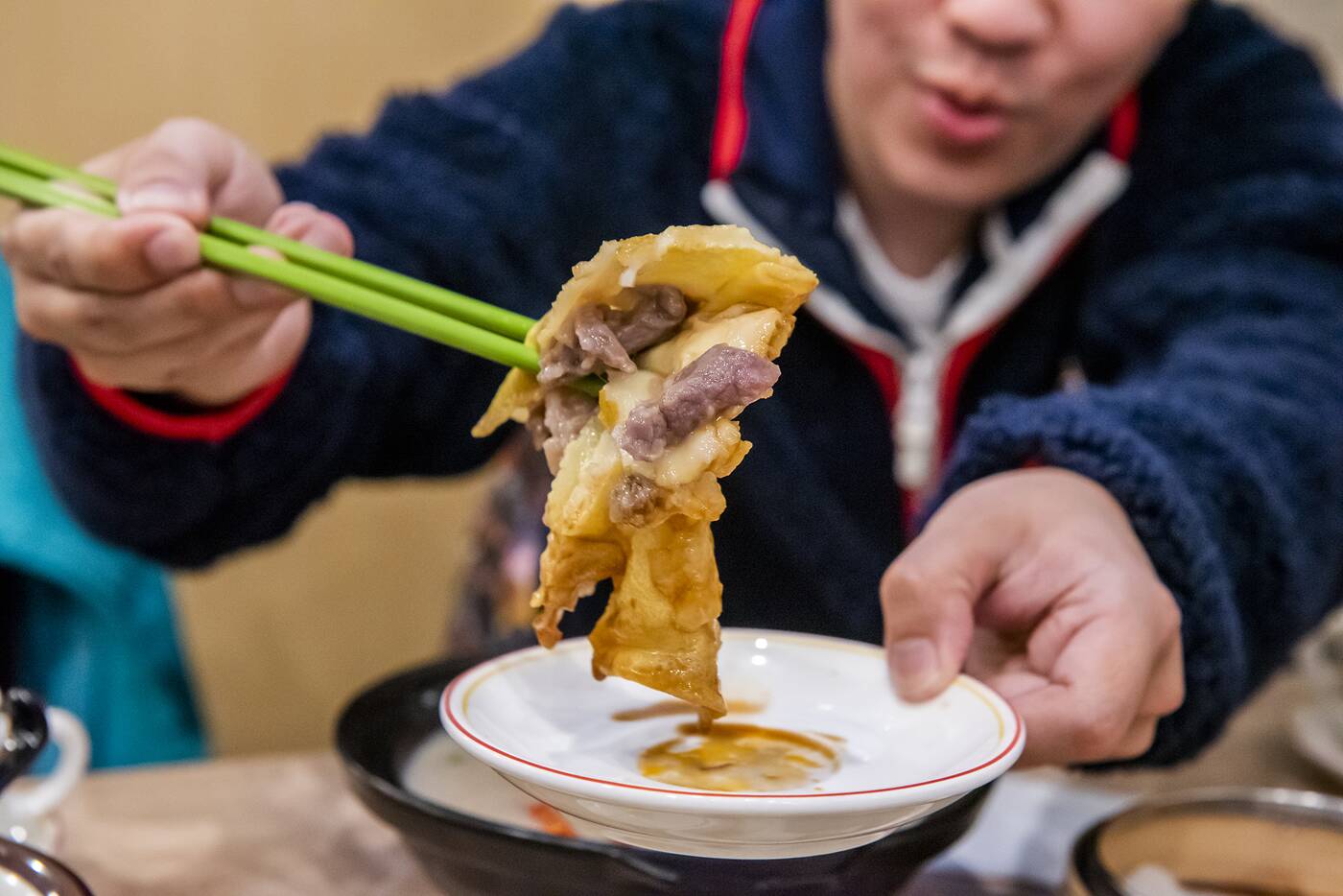 But what sets Yin Ji apart is definitely the variety of fillings you can get inside your rolls, aside from their usual signature beef, shrimp, or pork dishes. 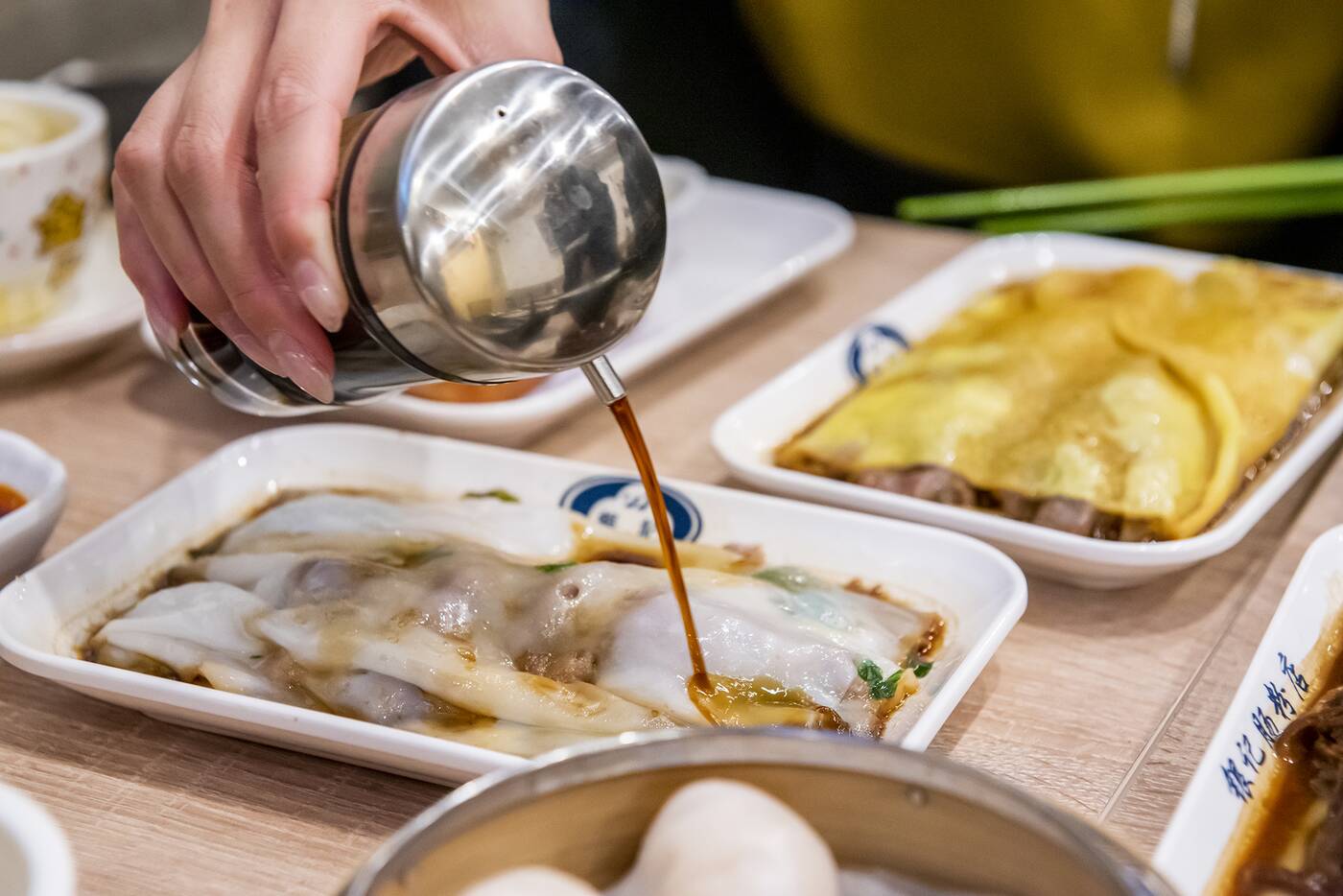 If you're going for a classic, get the marinaded beef and shrimp roll ($5.75). 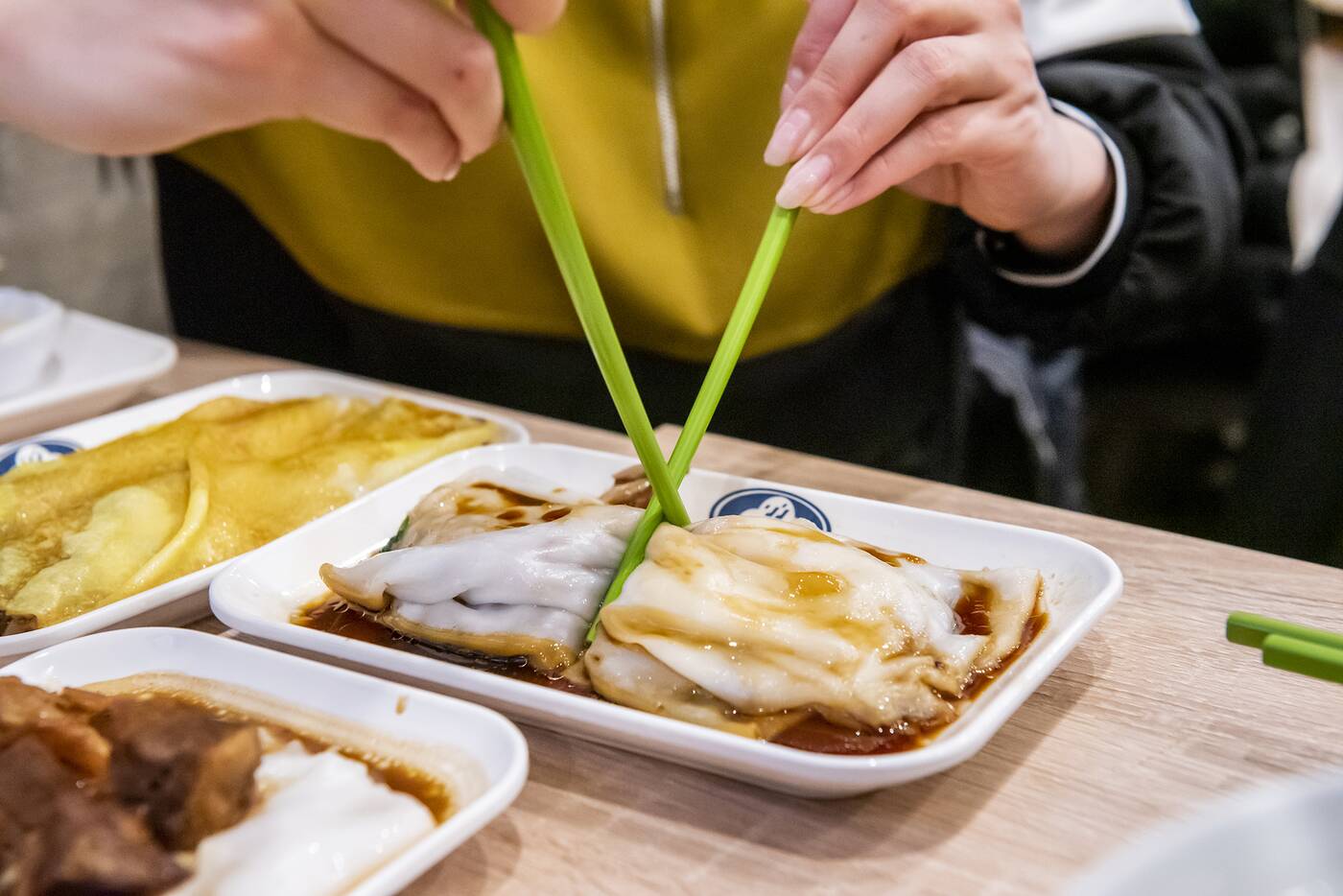 New to the menu are rice rolls with duck inside, another staple Chinese BBQ ingredient. 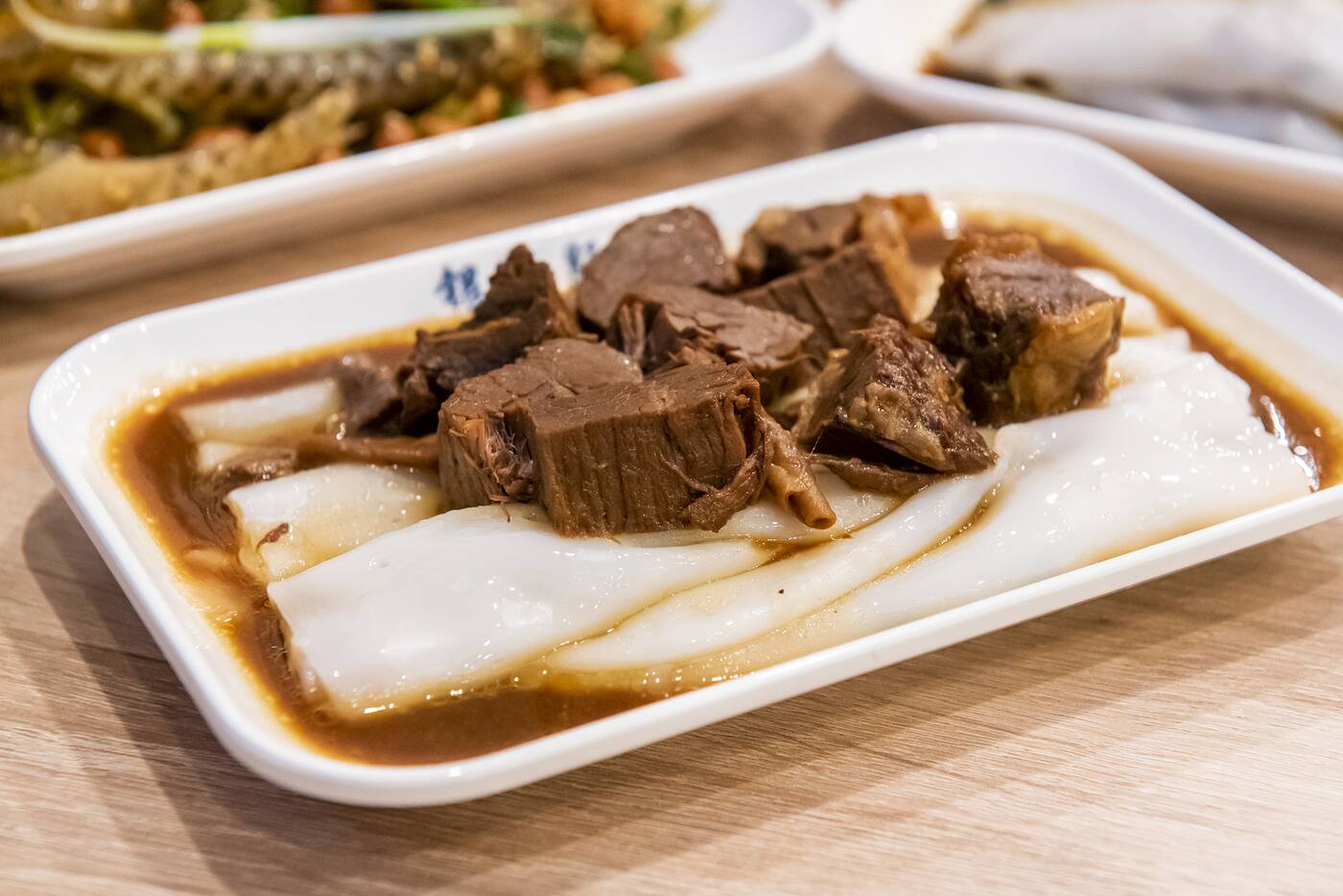 Beef brisket is another staple component of Hong Kong cuisine. Chunks of meat are placed on top of the rice rolls, rather than within it, but rolls come swimming in the braised beef's own stew. 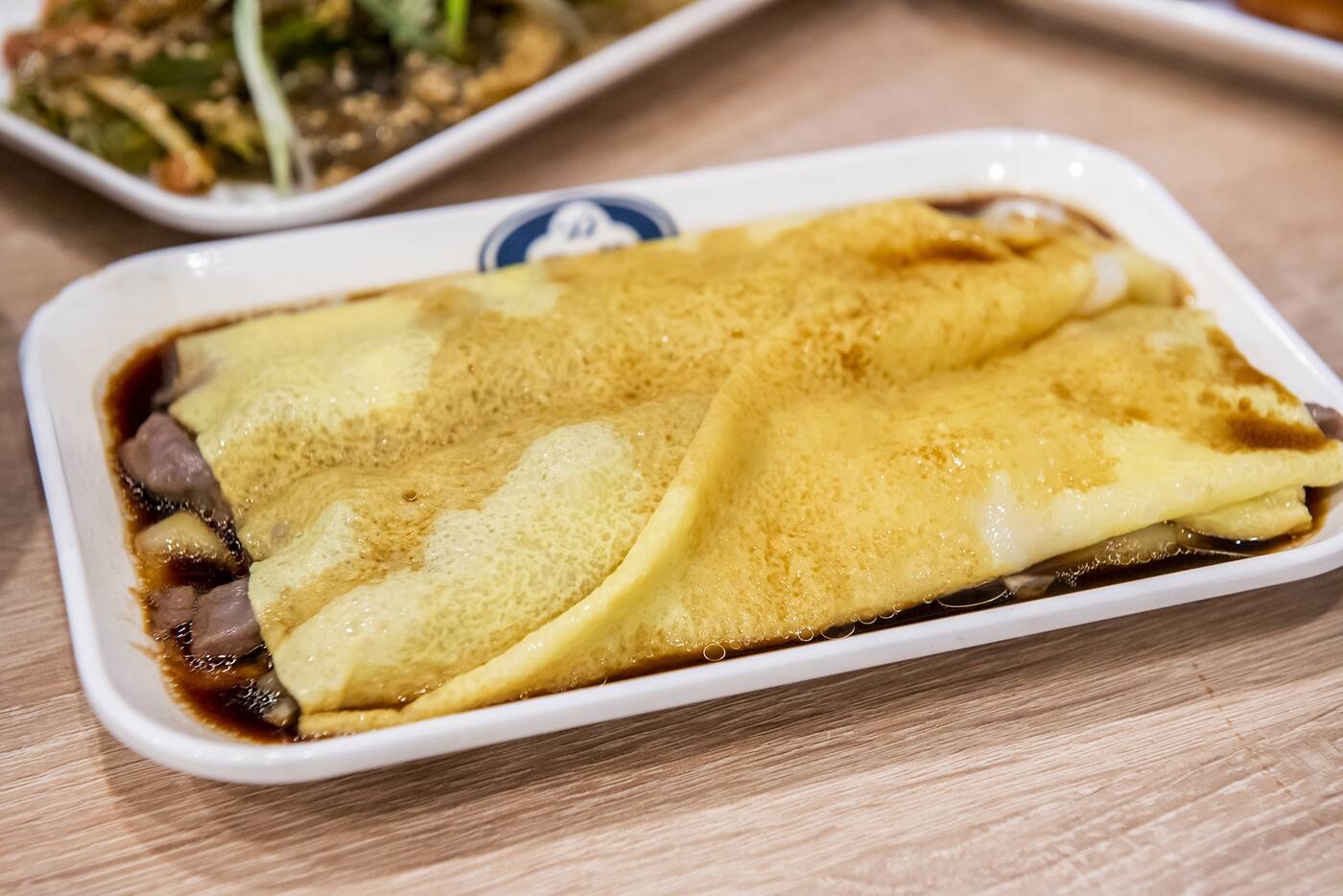 I've never seen rice rolls wrapped in an egg crepe. I'm personally of a fan of the rice rolls on their own, since I find the egg flavour sort of empowers the simplicity of the rice texture, but the quality of that extra layer is impressive. 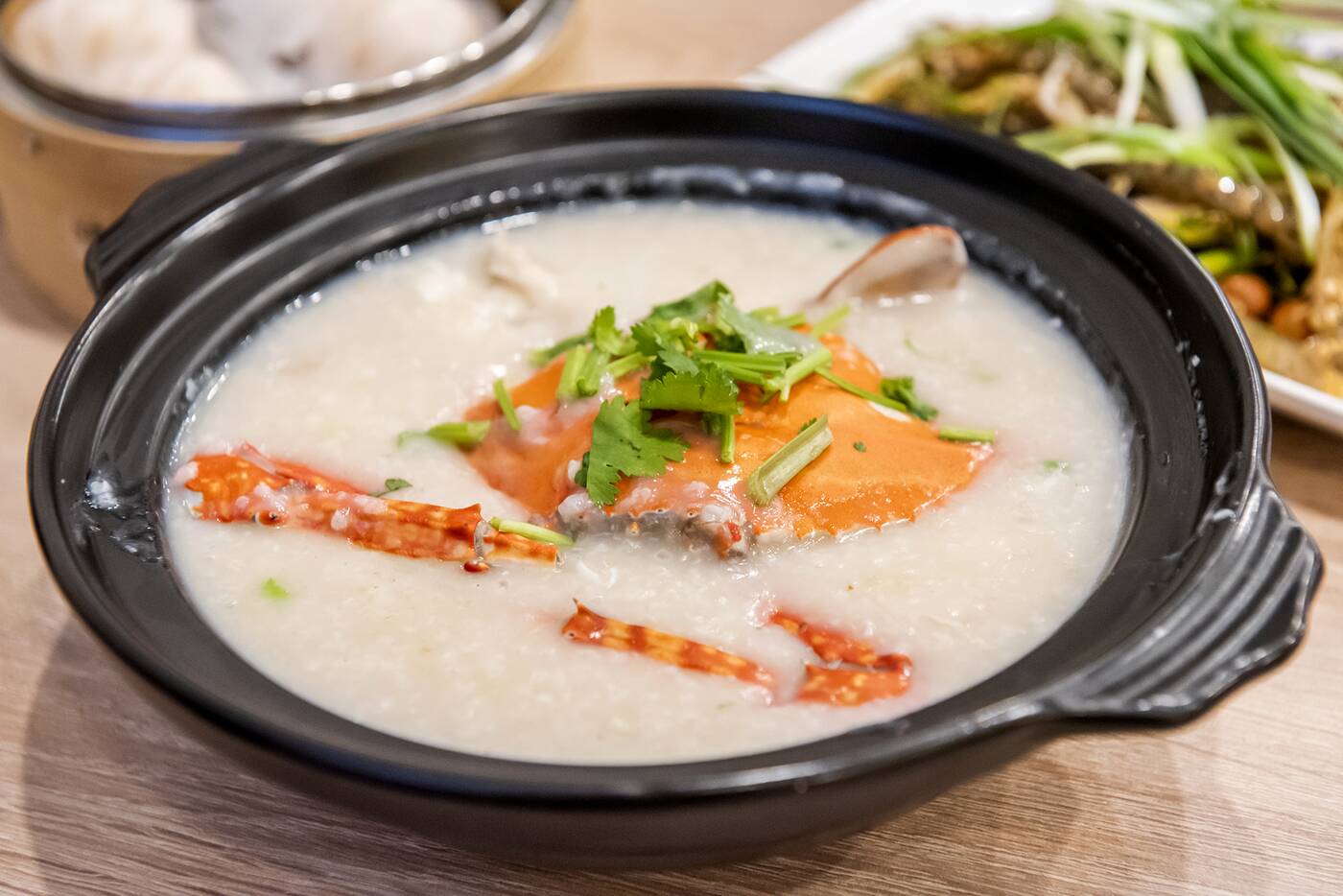 There's also a list of congee options on the list, a newer one including a whole crab. 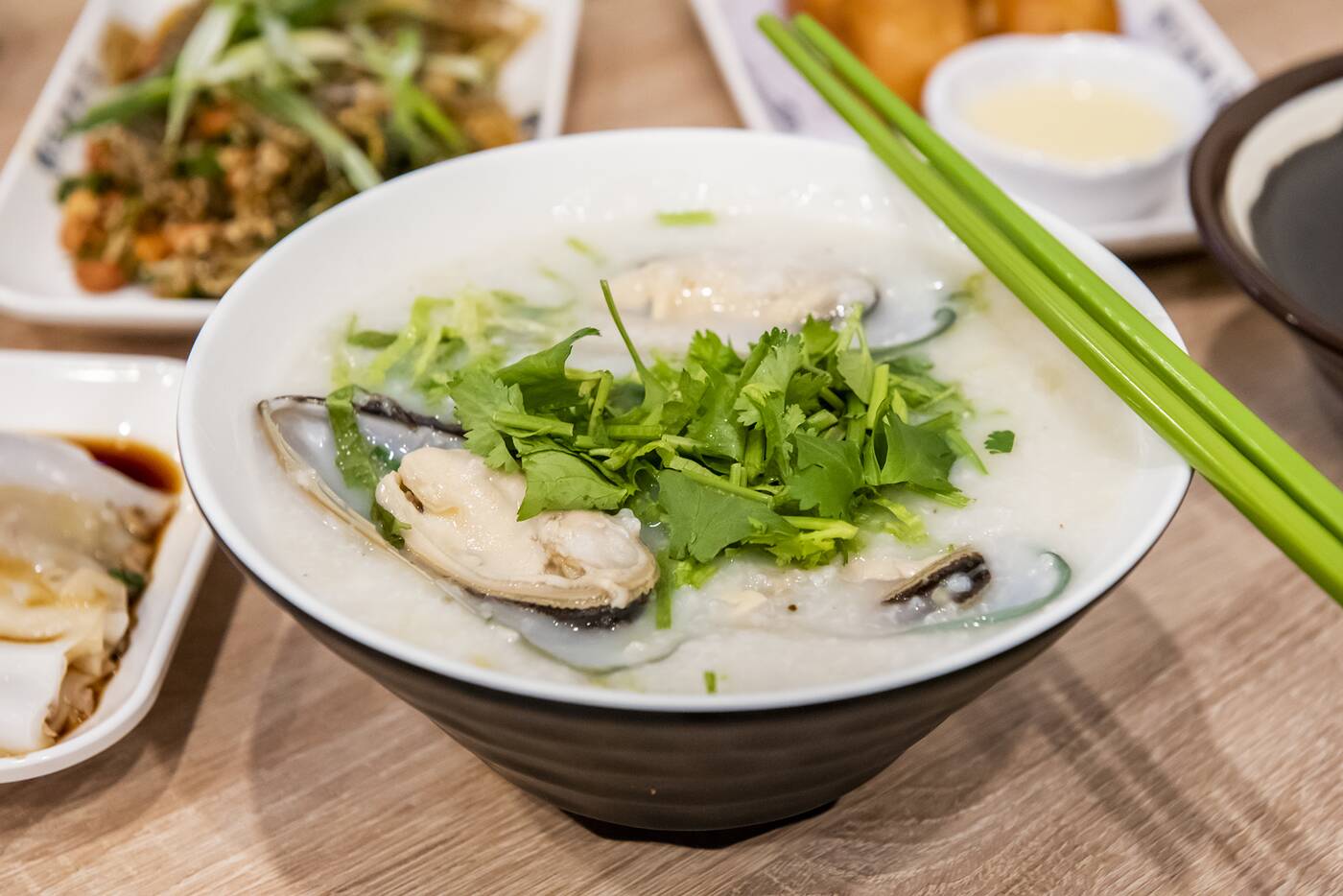 Whether it's for breakfast, lunch, or dinner, clam congee is always a good option. 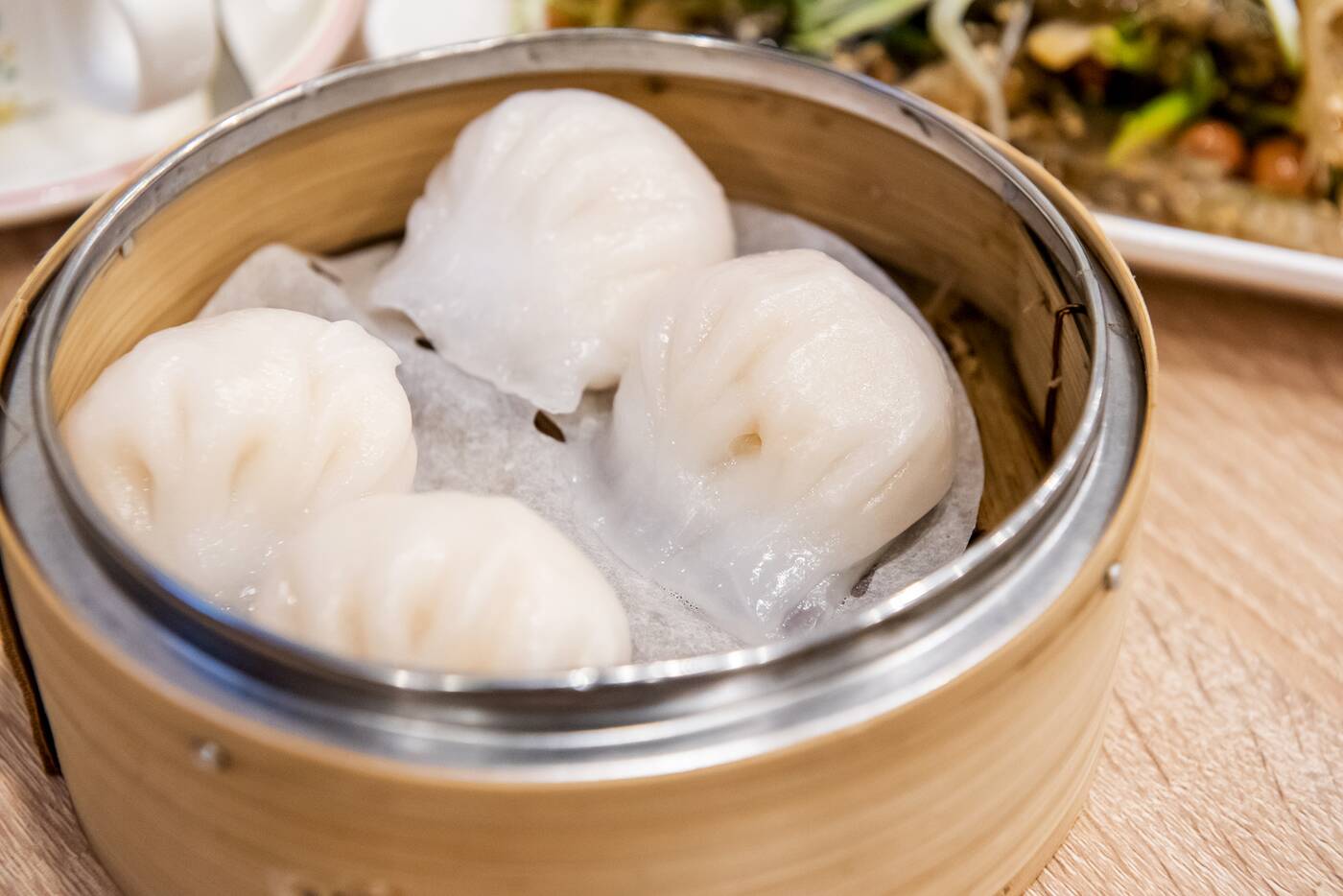 It should also be noted that there are a few dim sum options on the menu, in case you're looking for a har gow fix. 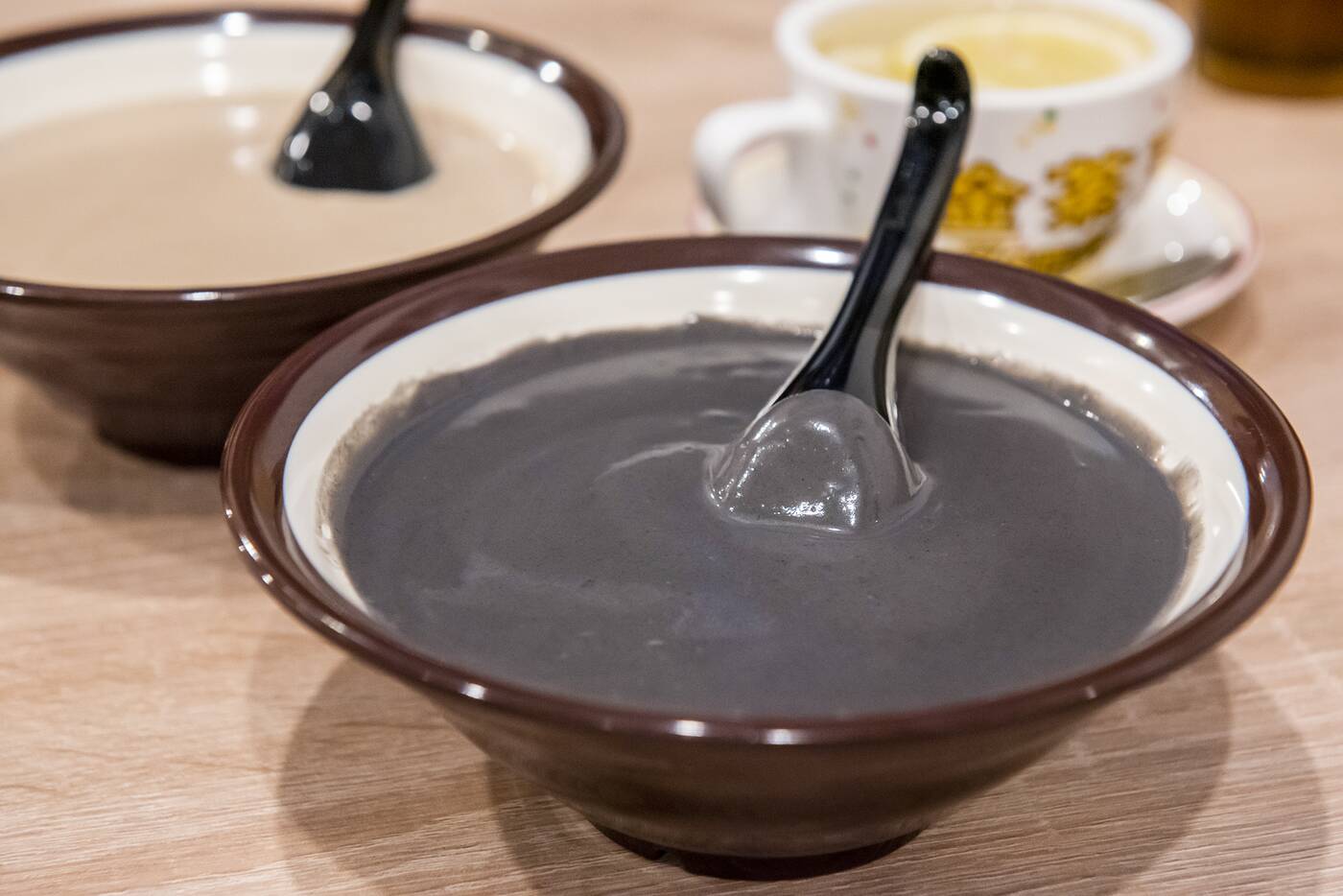 A trio of dessert soups include a well-portioned serving of black sesame. 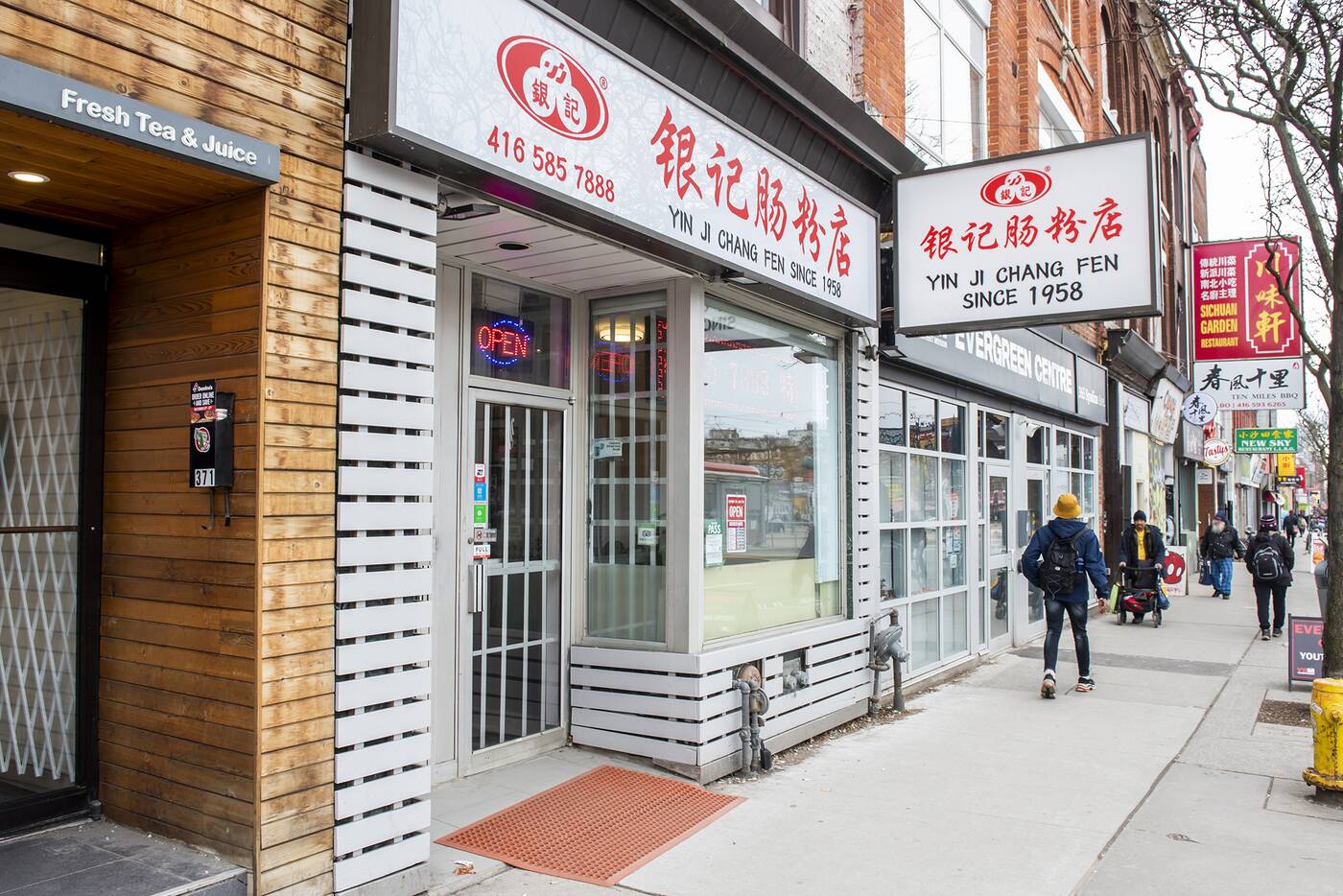