Via Norte is where to go in Little Italy if you're craving Portuguese food. The menu offers traditional Portuguese fare with plenty of fresh seafood options.

The elegant dining room that's equipped to fit around 130 people has hosted many weddings and first communions, as well as regular hungry locals in search of flavourful sea bream and ribeye. 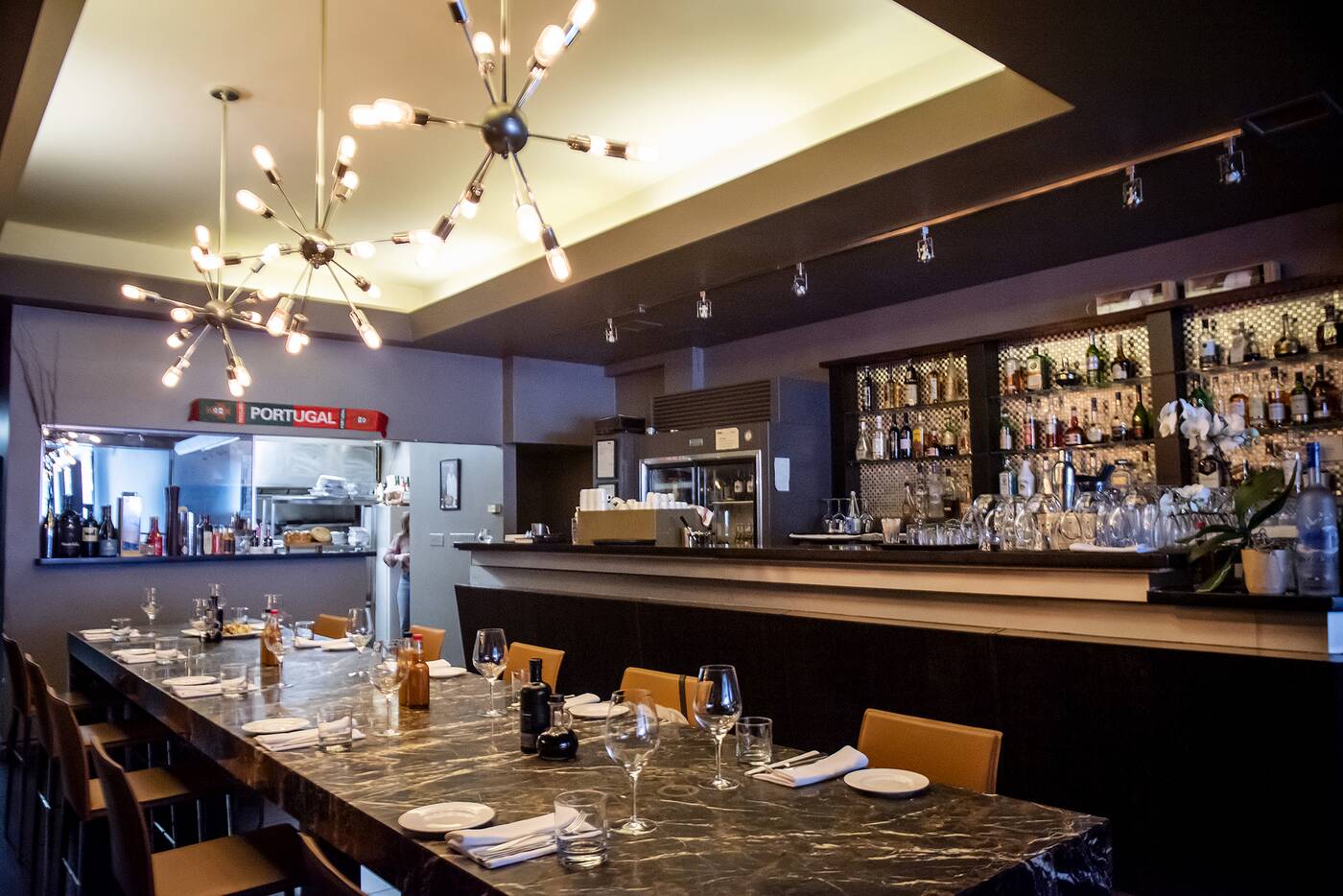 Before it was Via Norte, which it's been for a decade, the storefront was making Portuguese dishes for another 10 years as Cataplana, named after a long-time favourite dish consisting of pork, clams and prawns. 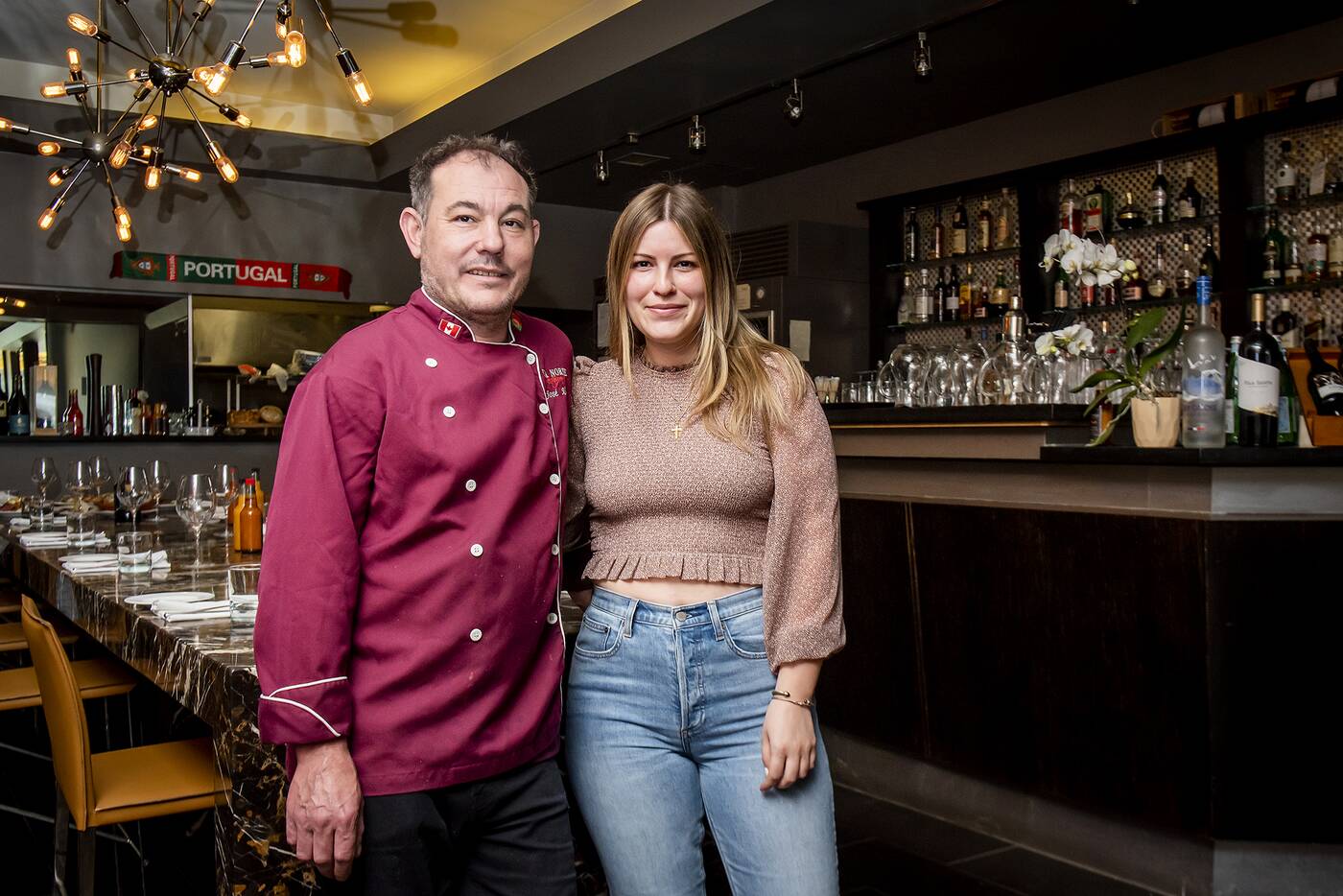 Chef Jose Alves, the owner for the past two decades, hasn't left the kitchen since he started cooking at the age of 13 in Portugal. 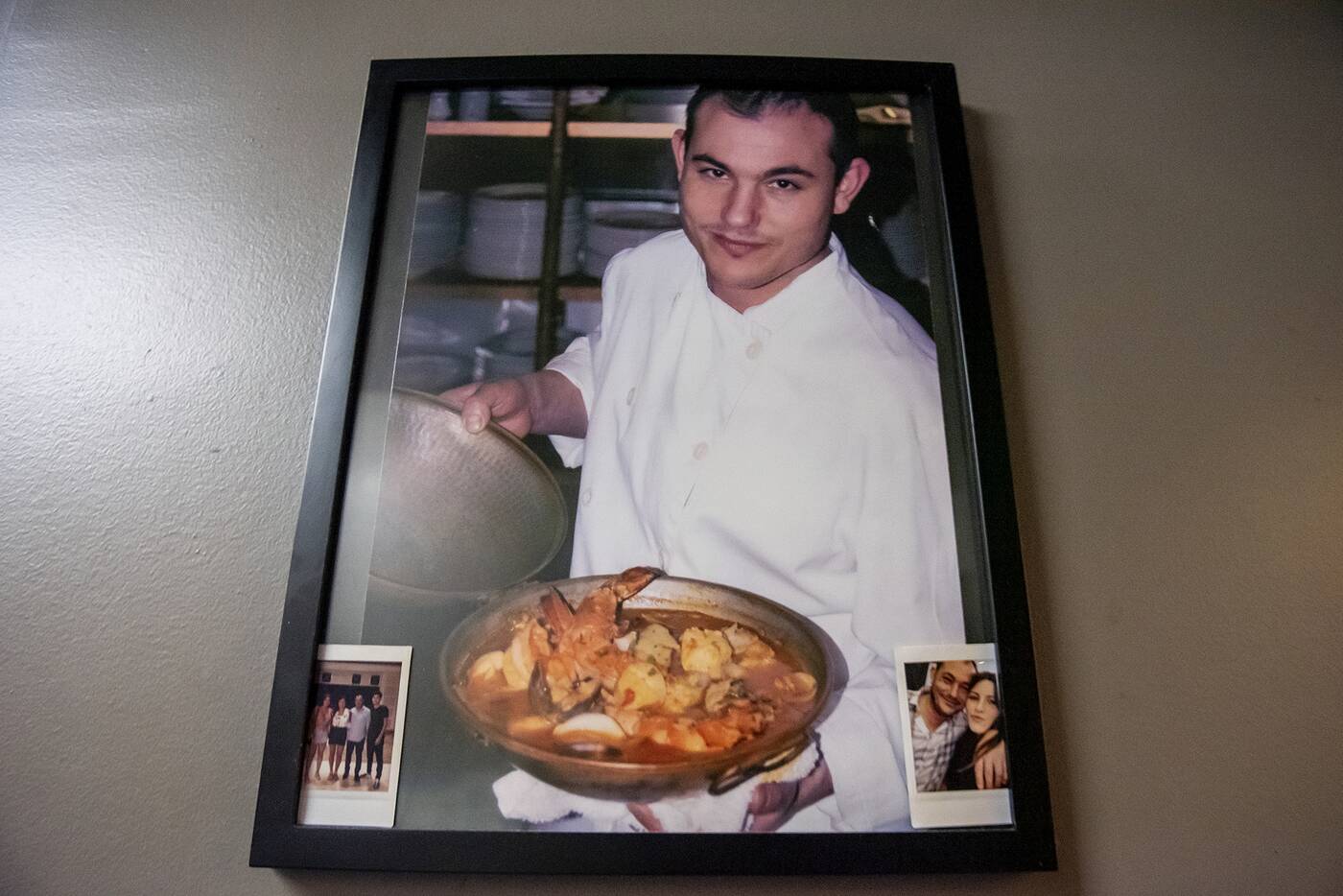 Alves went on to earn years of experience as an executive chef in Portugal and in Toronto the past 30 years, cooking for the Latin American restaurant Boemia before opening his own restaurant on College Street.

His daughter Stefanie, who's taken on the role of manager since she started in the restaurant at 18, says her dad started as a server and was quickly moved to the kitchen after one too many broken glasses. 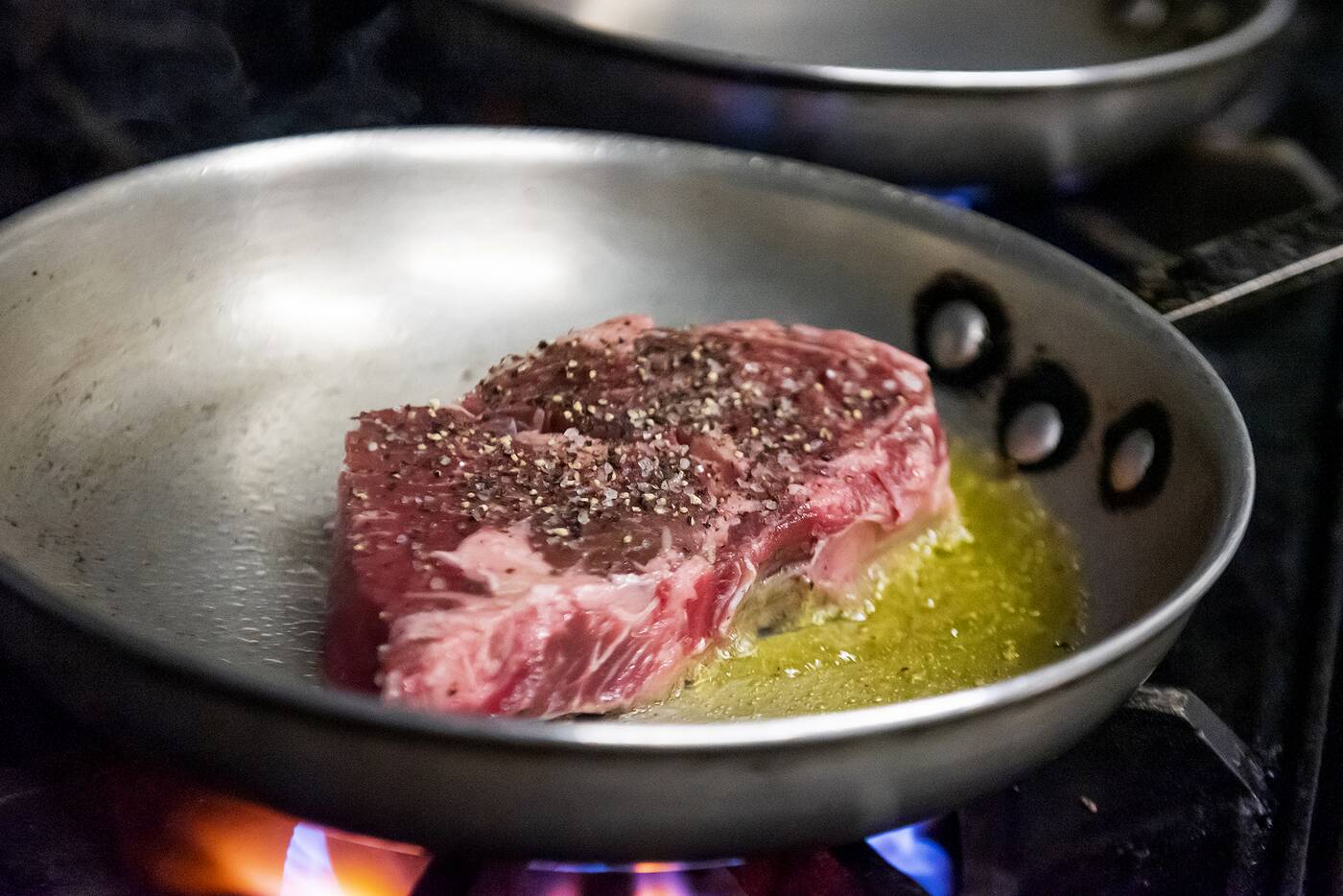 At Via Norte, he focuses on creating traditional Portuguese and Mediterranean staples, incorporating his own take on dishes that have been around for ages in Portugal like bitoque and porco alentejana. 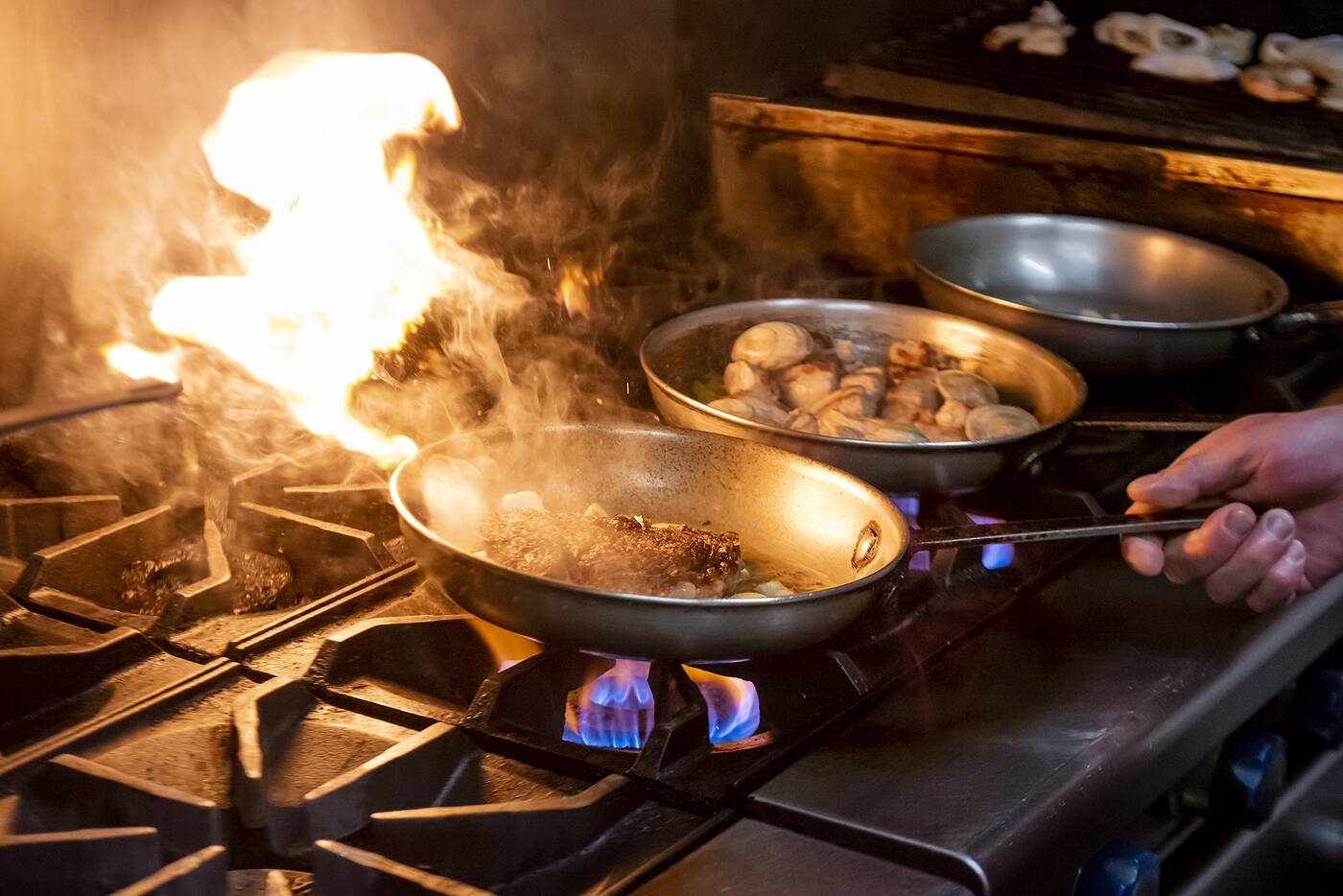 The majority of the menu is fresh fish that's imported from Portugal three to four times a week while juicy thick cuts of ribeye are prepared in Portuguese style. 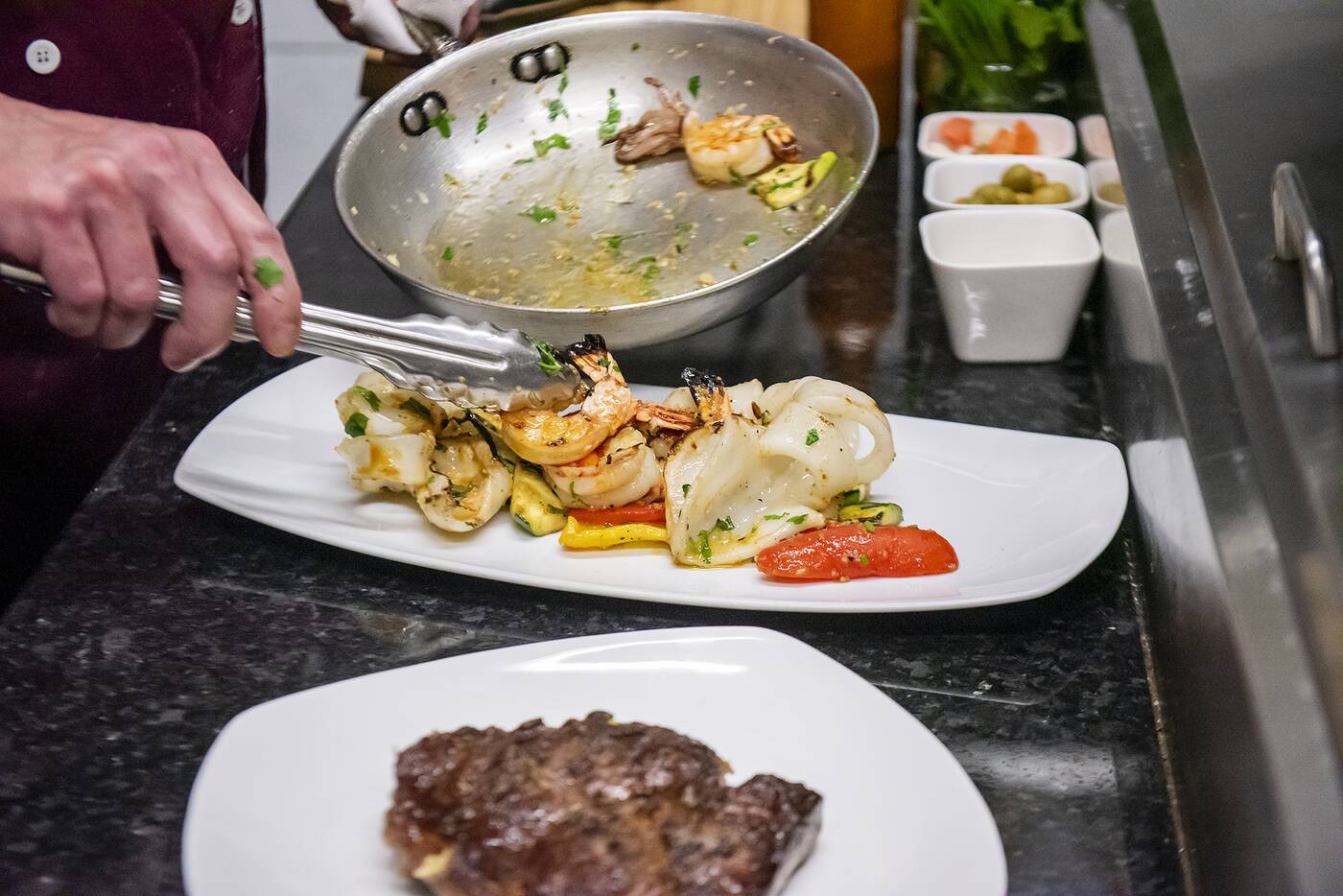 Grilled tiger shrimp and squid ($30) comes amid roasted peppers, mushrooms, zucchini, olive oil, coriander and their very own piri-piri sauce that can also be bought by the bottle. The homemade hot sauce that can go on anything provides just the right amount of tanginess to this squid dish. 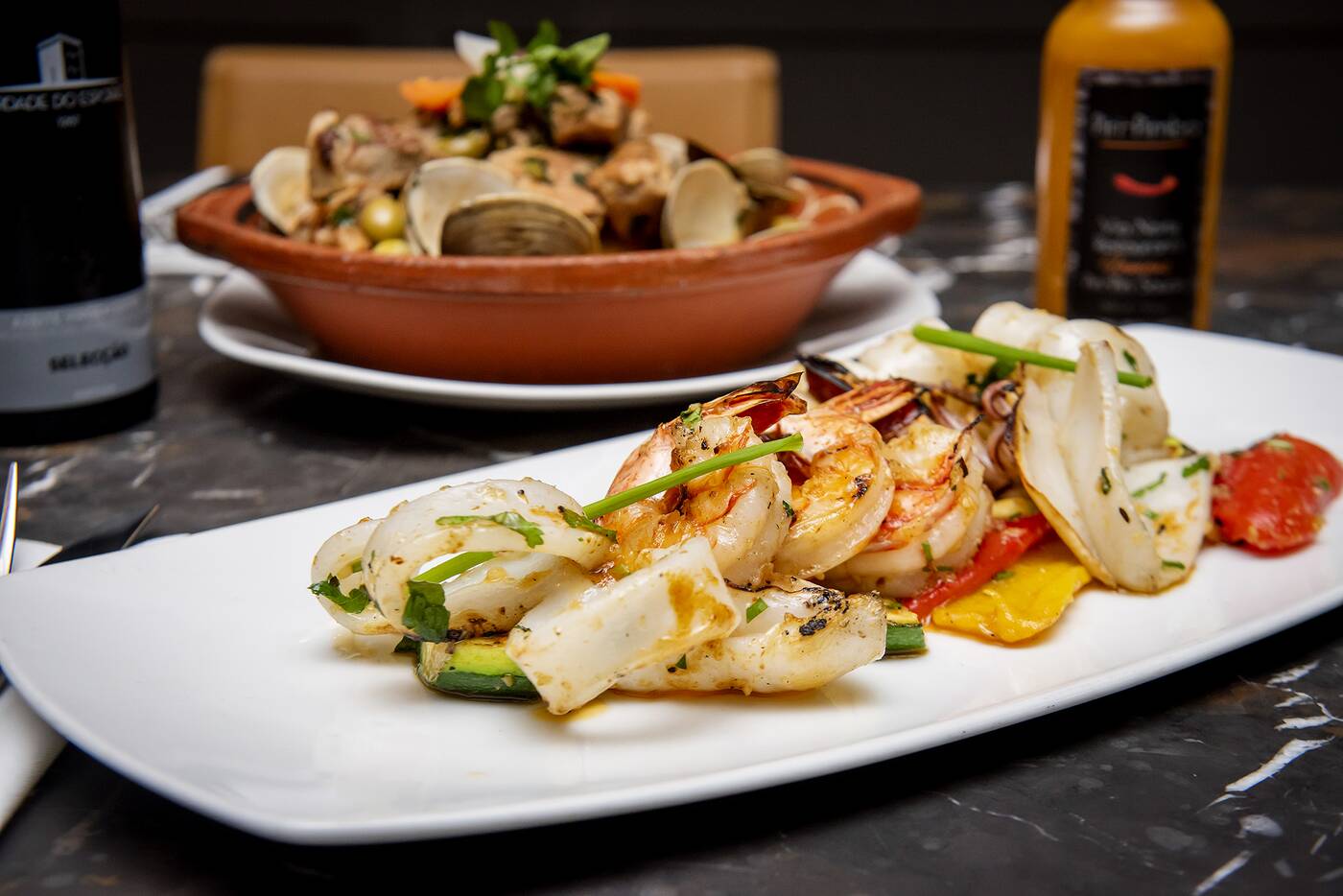 Although the price feels a little steep, there's no denying that both the flavour and texture make this appetizer a great start to your meal. 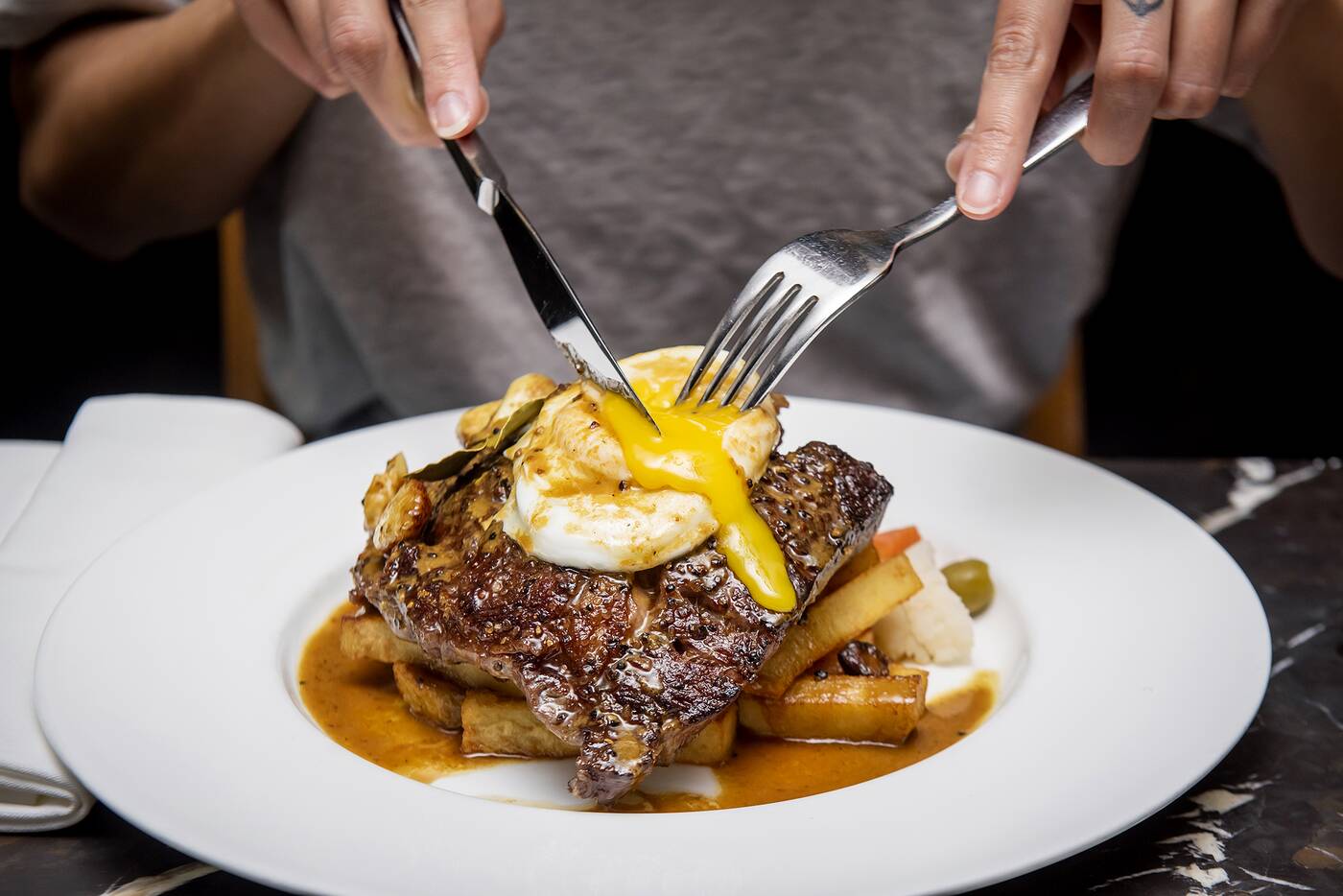 When it comes to the main course, chef Alvos' take on bitoque ($35) is a worthy follow-up to the tender calamari. The typical feature at dinner parties in Portugal, here the steak and eggs dish is prepared with a U.S. prime ribeye in a peppercorn sauce. 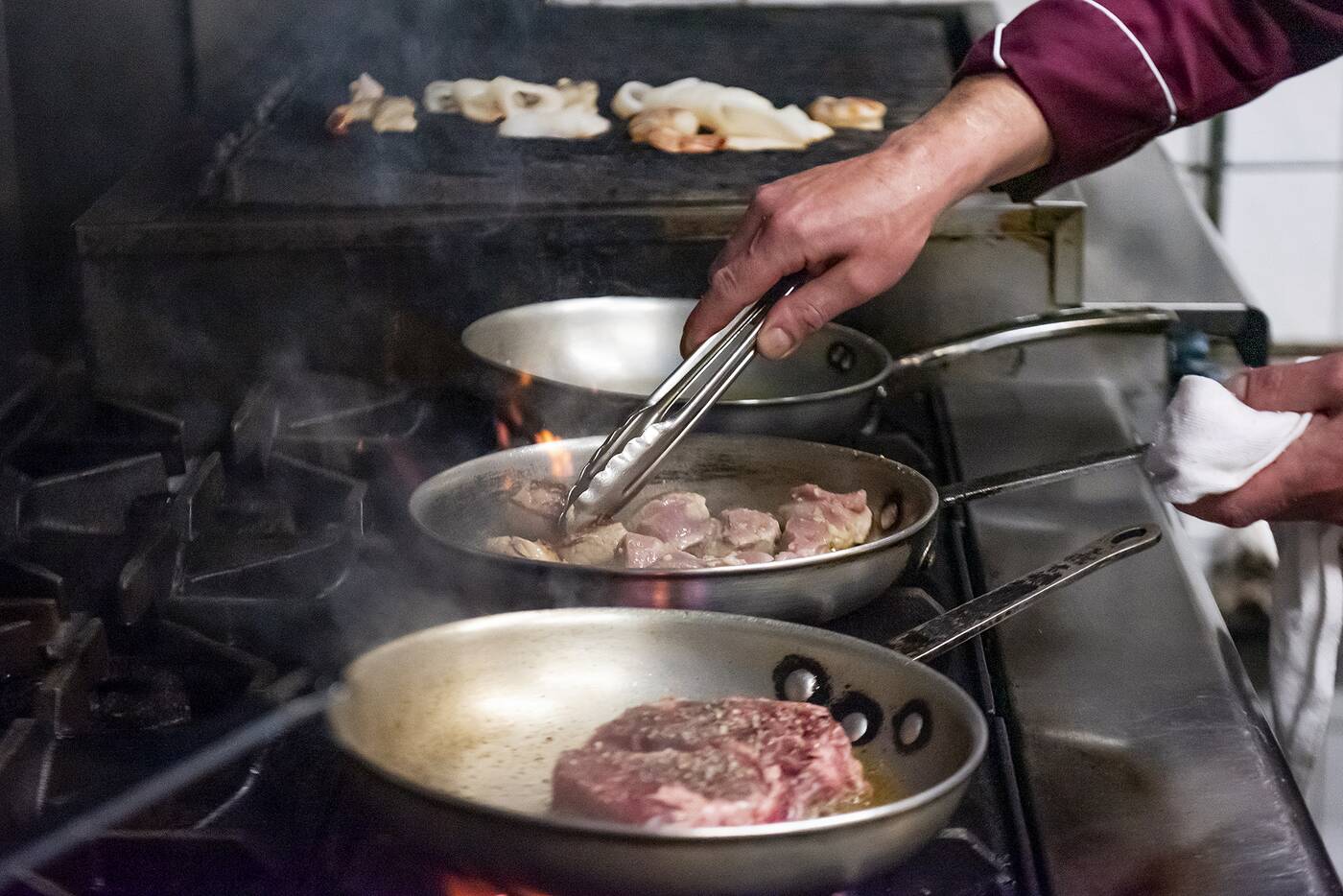 Another favourite is the porco Alentejana that consists of marinated pork and clams on a bed of fried cubed potatoes and drenched in a white wine reduction. 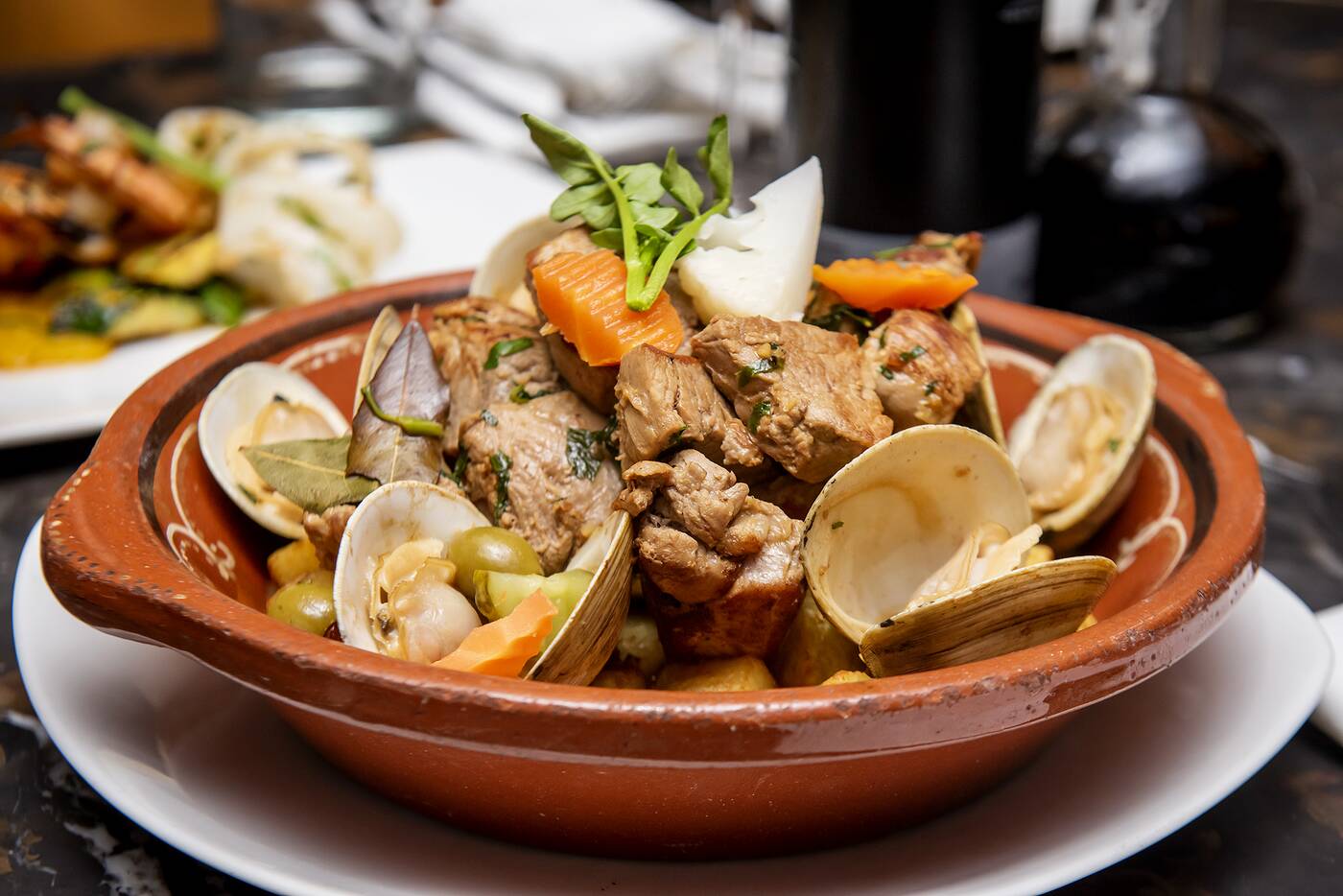 The dish ($35) is a typical recipe from the flat region of Alentejo known as the prairies of Portugal. I'm told this dish often comes with the potatoes mixed into the rest of the ingredients. Chef Alvos chooses to sit them on the bottom instead to keep them nice and crispy. 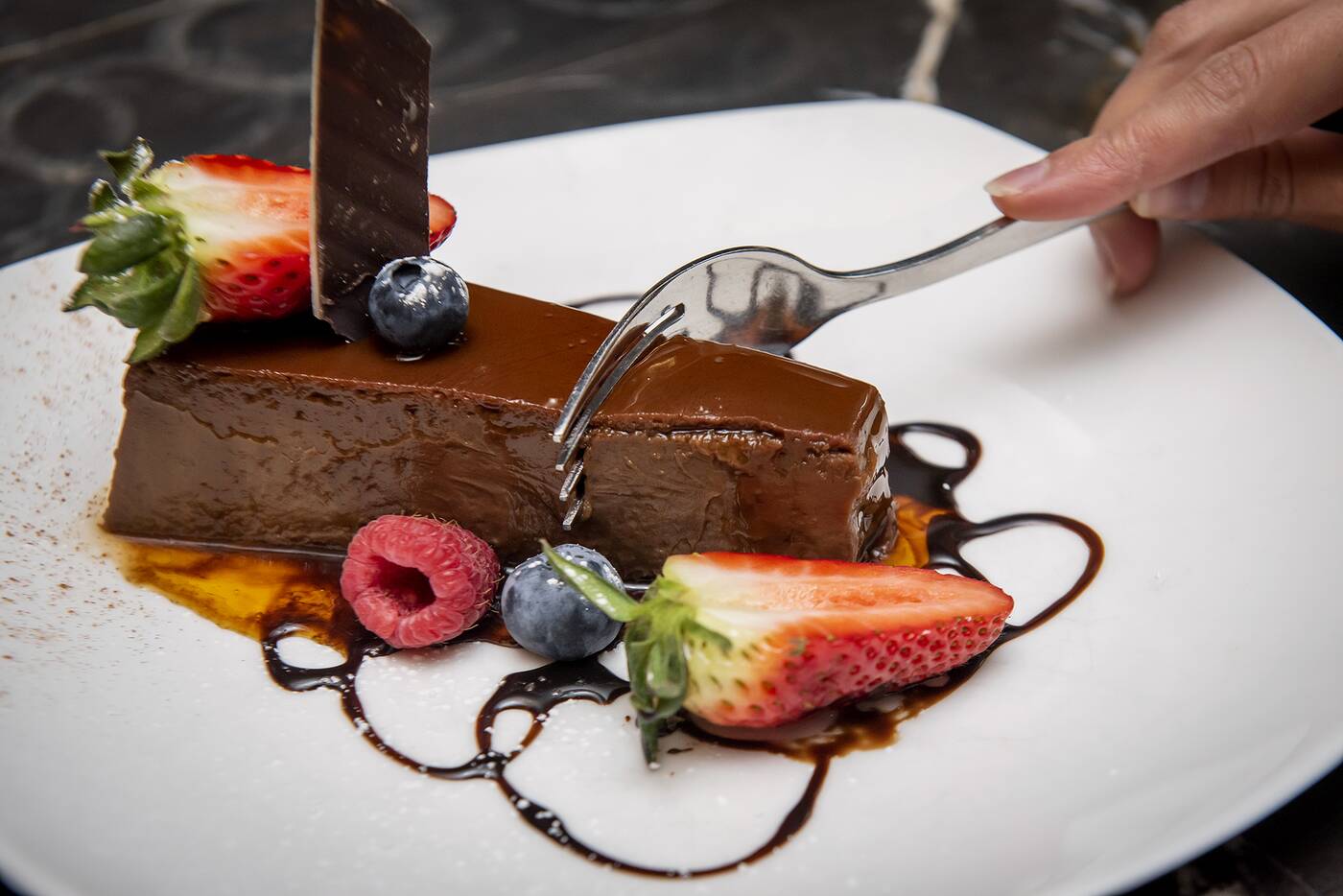 The chocolate flan, a combo of chocolate mouse and flan, provides a sweet and rich end to the meal. The creamy dessert is prepared with Lindt milk chocolate and drizzled with a cinnamon-infused glaze on top. 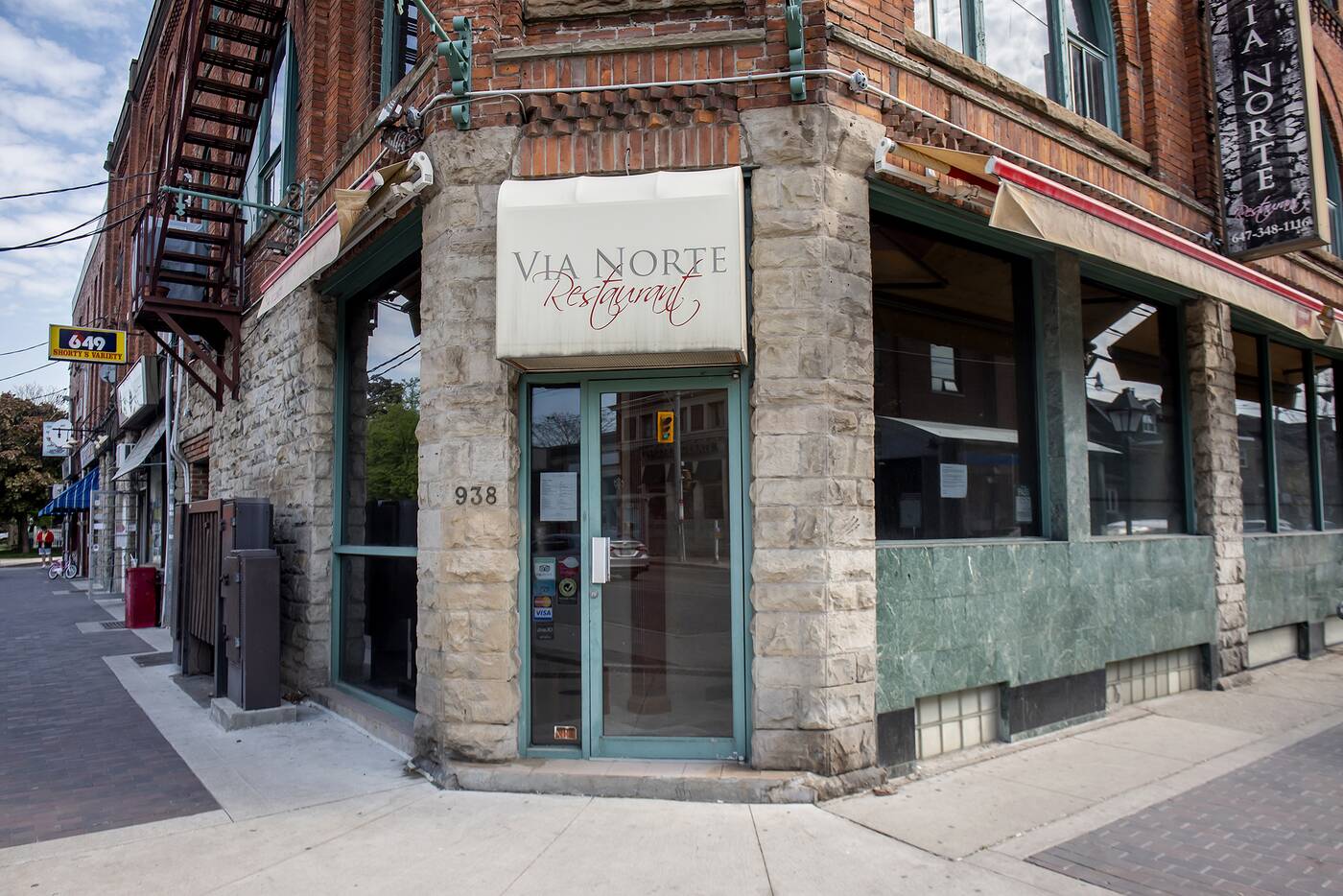