The Saucy Pierogi might not be Toronto's first bricks and mortar pierogarnia , but it's been around longer than the east side competiton as a TUM vendor and fixture at farmers' markets.

Warsaw-born brothers Konrad and Paul Obara account for two fifths of the ownership team (all of whom were high school friends and longtime hospitality workers) and draw on their heritage and family recipes to produce Polish cuisine with a dash of irreverence that feels very genuine. 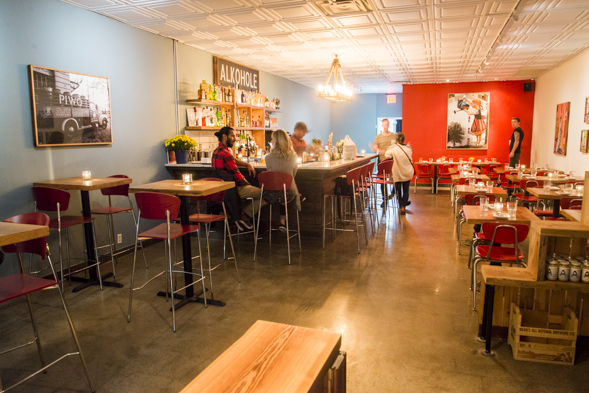 Taking over the Dundas West address that was until recently Essen , they've updated the interior with reclaimed wood, a marble bar and framed photos of Polish street art.

The pierogi are made in-house daily, starting with a traditional dough, which is mixed, sheeted and formed into half moon dumplings with lovely crimped edges thanks to a press imported from Poland.

The opening menu offers seven different types of dumplings featuring fillings like cheddar and potato, spinach and feta, pulled pork and jerk chicken. Each order is portioned in trios for $5 to $6 to encourage sampling a variety and come pan fried in clarified butter (never deep fried) as a default or boiled by request. 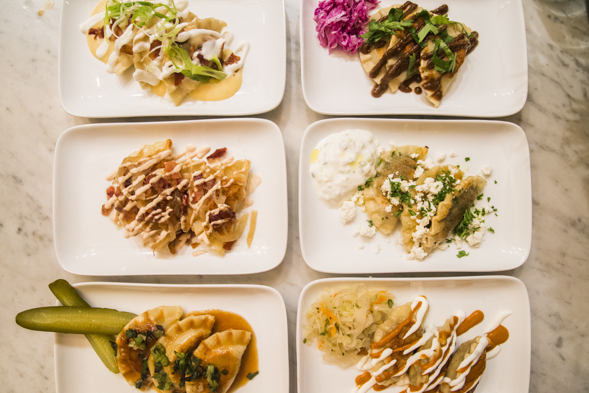 Since "saucy" is in their name, special attention is paid to ensure that each pillowy dumpling is bursting with flavours and paired with complimentary sauces and toppings. In the case of the braised beef shank pierogi, the tender meat has its braising liquids incorporated into the filling, which is then topped with a rich jus and fresh parsley.

The aforementioned cheddar and potato pierogi is loaded with a cheddar gruyere sauce and finished with green onions, sour cream and optional bacon. 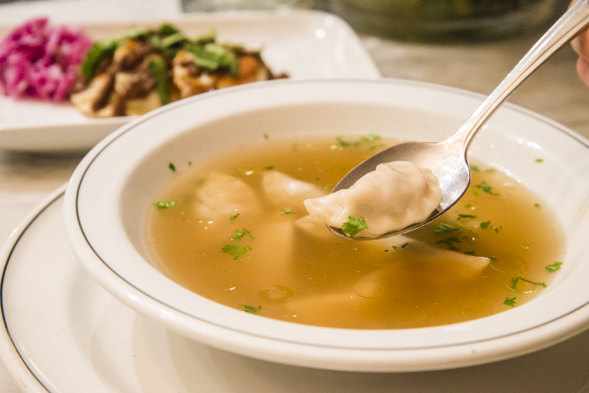 The rosul zupy ($6) is inspired by a dish discovered on a recent trip to Kraków. This one features mini duck pierogi swimming in a chicken and beef consume and finished with fresh parsley and a couple drops of fragrant truffle oil. 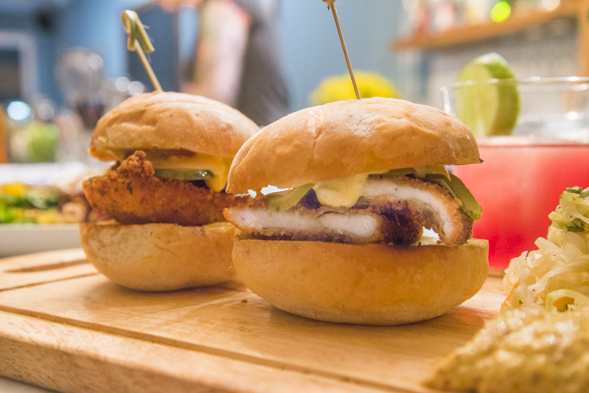 Aside from dumplings, the menu offers shareable bar snacks like a beet salad with goat cheese ($5), schnitzel sliders (two for $7) and the Polish meat board ($12) featuring a rotating selection of cured meats with fresh rye bread, Polish pickles, mustard and ciwikla , a beet-stained horseradish. 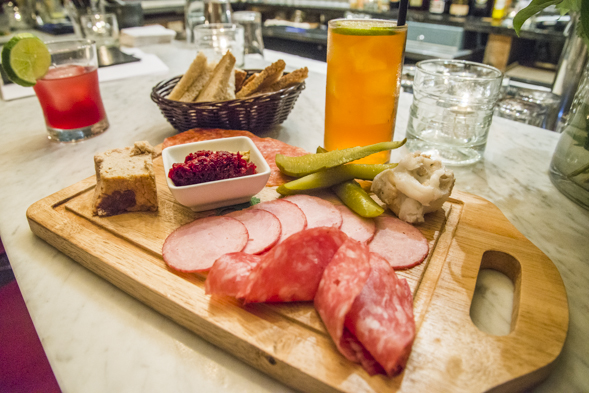 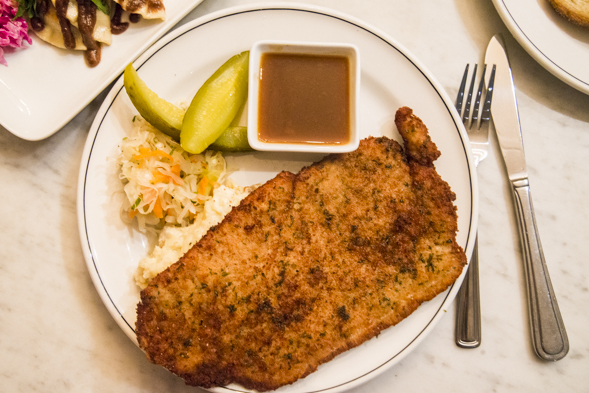 Big appetites can take advantage of traditional meat and potato entrees like cabbage rolls with boiled potatoes ($8), schnitzel with smashed potatoes and sauerkraut slaw ($9), and grilled kielbasa with potato wedges ($8). These are hearty portions at commendably reasonable prices. 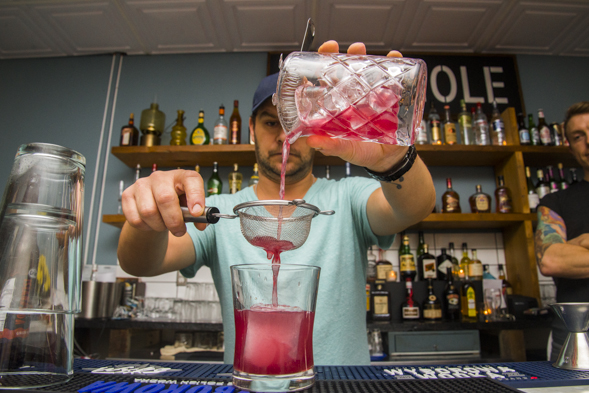 The bar program from Chris Searl (ex- Buca ) offers cocktails like the Bramble ($12), a blend of gin, cassis and lime. The selection of piwo (beer) on tap includes Beaus Lugtread and Amsterdam Cruiser (both $8), while a broader range of bottles and cans is priced between $5 and $8.

They also do a pretty unpretentious take on bottle service, offering mickeys of vodka or Jameson with mix for $45. 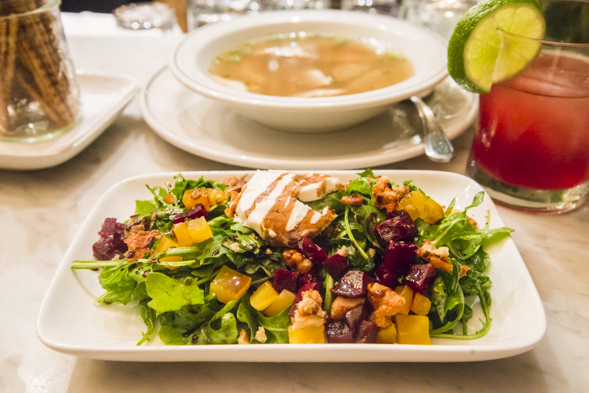 The Saucy Pierogi impresses on many levels. The price points are approachable across the board, and the from-scratch menu succeeds at representing traditional Polish techniques while introducing some fun new riffs into the mix. 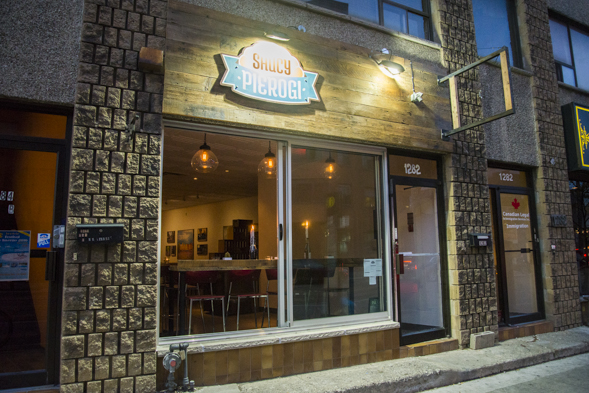