The Samuel J. Moore is a newly opened West Queen West eatery that pays homage to its 19th century digs by taking the name of its builder. The historic site was once home to Toronto's first west end YMCA (as well as some of history's first ever basketball games) before being privatized and later used to house The Toronto School of Art. Now, in its latest iteration, the idea is to restore its standing as a vibrant community hub. 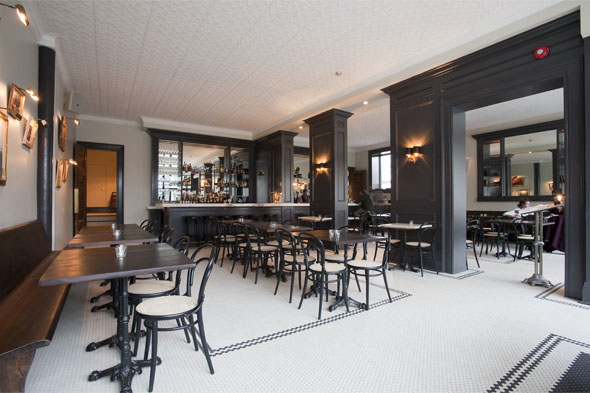 The decor, though lovely, was selected for its utilitarian merits, namely an ability to withstand near round the clock traffic. Tile floors and sturdy wood benches, marble tables and bistro chairs make for a comfortable and elegant room that's sparsely adorned with archival images commemorating highlights from the Great Hall's rich history. 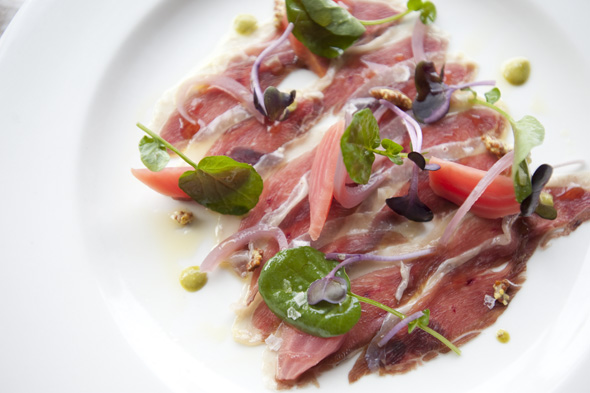 On a recent weekday evening, we stop in to sample the introductory dinner menu starting with the Duck Carpaccio ($11), which is sliced paper thin and embellished with sweet, tender beets, pickled onions, radish seedlings and watercress before being dressed with olive oil and dotted with grainy mustard and pistachio dressing. 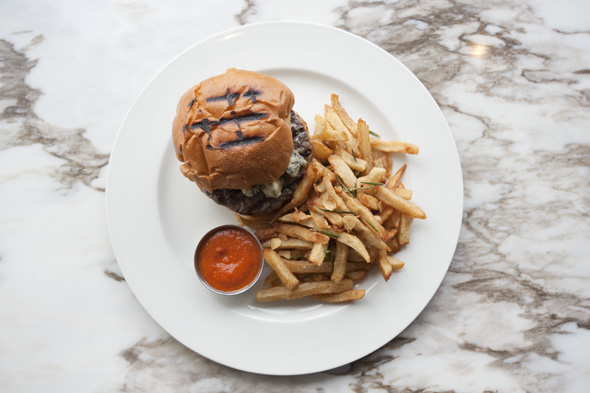 Up next was the Burger ($18) which was unlike any I've ever had, Made from hand-chopped sirloin and marrow, it's almost like eating steak tartare in a brioche bun. It's ridiculously good, literally melting in my mouth and made richer still, by grainy mustard mayo and sharp stilton. A side of perfectly seasoned, rosemary and garlic tossed fries with accompanying fennel catsup completes the combo, instantly winning me over. 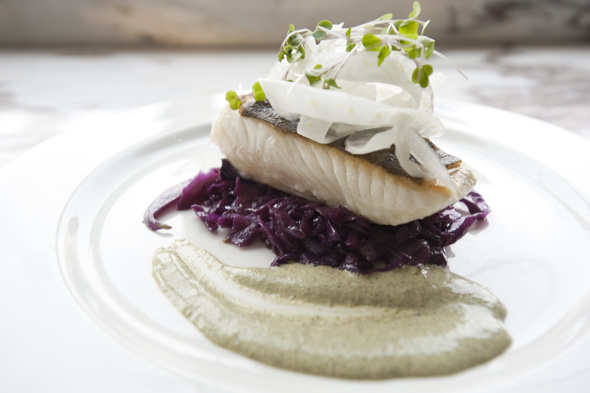 The Pan Seared Halibut ($23) served atop a pile of sweet, braised red cabbage and topped with ribbons of fennel is thoughtfully composed. The skin is delicately crisped, the fish flaky but moist. And the swoosh of green goddess herb emulsion adds a little saucy texture when needed. 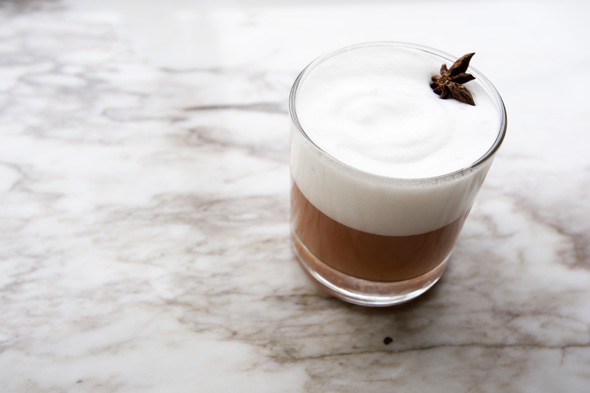 From behind the bar, Sean Radzio explains that you won't find any liqueurs in stock. The bar program foregoes any sort of synthetic flavour, focusing instead on using all fresh ingredients. Even seasonal kitchen ingredients will find their way in as pickled garnishes or shrubs (flavoured drinking vinegars).

Stop in cinq Ã  sept for champagne cocktails and dollar oysters or opt for the signature cocktail, The Architect ($12) that sees rye whiskey, brandy, bitters and maple syrup combined, then topped with thick meringue and maple candy. Craft beers are available on tap too, but even more unique, bottles will soon be available in 750ml sharing sizes. The wine list is still a work in progress. 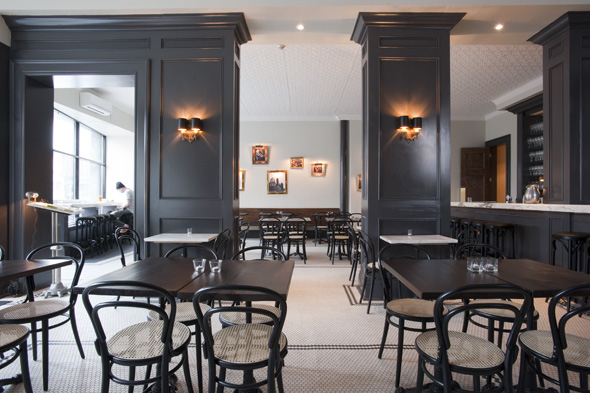 With menus covering brunch, lunch, dinner, dessert, as well as daytime and late night snacking, the Samuel J. Moore seems poised to become an all purpose go-to. Though Feswick notes that seasonal ingredients may sway the menu from time to time, the current focus is on establishing a roster of favourites that diners can count on. 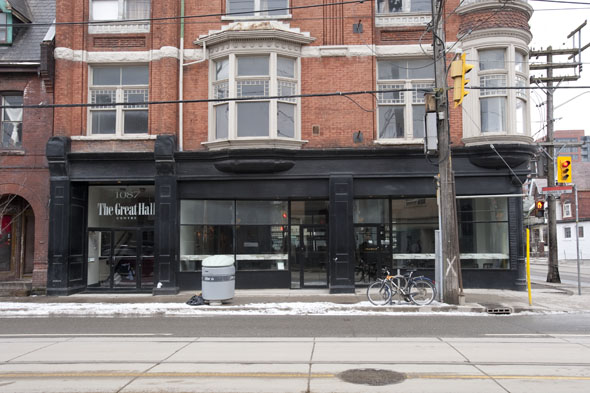