Remely's is currently open but their offerings and services may be affected due to the pandemic. Please contact the business directly for more information about any changes. Is this your business? Please contact us if you would like to update this message.

I've always been interested in the degree to which Filipino cuisine has been influenced by Spanish (during the colonial period), Indian, Chinese and American cooking. Bringing an open mind and virgin taste buds to Filipino dishes, I was relieved that the employee behind the counter welcomed me with open arms and was helpful and patient with my bombardment of questions.

Combos vary from about $5-$7, depending on the dishes you choose and include two meat/vegetable mains served with rice. 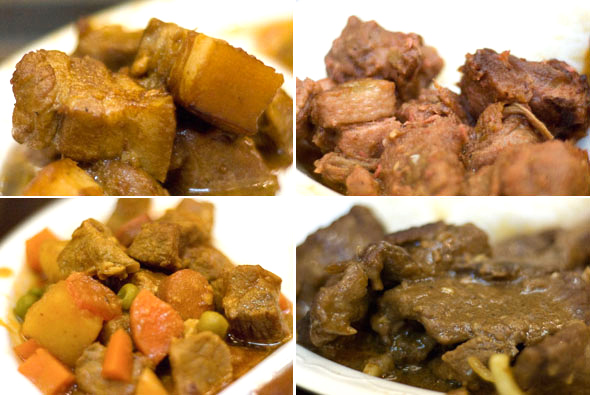 I was expecting a tangy sourness to go along with the saltiness of the Pork Adobo (it's usually stewed in vinegar and soy sauce), but I couldn't detect the vinegar at all. Still, the pork was tender and well cooked, just not what I was expecting.

My next dish, Pork Binagoongan, is traditionally cooked with shrimp paste, which has a strong, peculiar taste (I would thus recommend getting a sample of this before ordering). This dish was stewed perfectly, falling apart when touched with my fork.

Chicken Afritada is simmered in a broth with tomatoes, carrots, parsnips, peas and hot dog slices. It was mild, homey and comforting. Despite the Phillipines being a tropical country, this dish is suited perfectly to chilly November days.

The Tagalog Beef Steak was tender and tangy. Cooked with lemon juice and soy sauce, it was refreshing and a welcome change to the richness of most beef dishes. 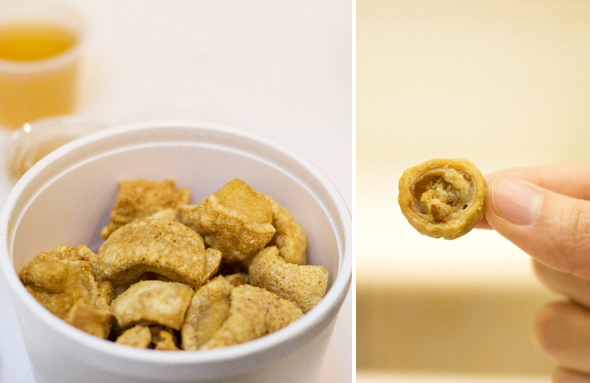 We sampled a few snacks too. Chicharon Baboy ($3.50/100g) are pork rinds that are salted, dried, and then fried and served with vinegar. They were an unbelievable bit of crispy and fatty deliciousness!

Chicharon Bituka ($5/100g) are deep-fried pig intestines. I usually don't eat internal organs, but I was pleasantly surprised by them. Both snacks come with a vinegar for dipping.

For dessert, we had Halo Halo (translates to "mix mix" in Tagalog), and it was an excellent choice. Many Asian countries have a version of this dessert -- like Baobing in Taiwan, a dish you can get at most TenRen tea rooms in Toronto.

I prefer Halo Halo, though, as it's served with a purple yam ice cream. The layers include a variety of cooked beans and fruit in syrup, evaporated milk, caramel flan and shaved ice. Although it's a perfect summer dessert, I would eat Remely's version any time of year. 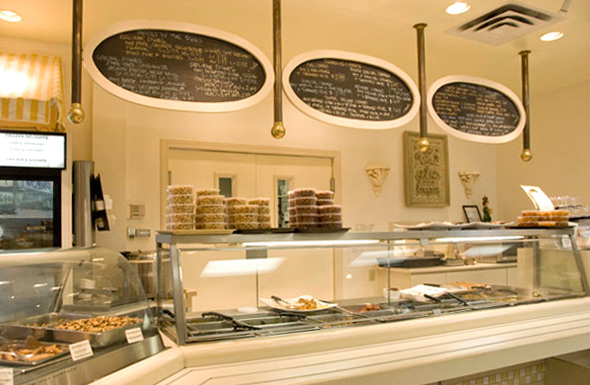 As one would expect with a cafeteria-style establishment, the food is all made ahead and kept in hot trays. We ate on a busy Sunday night at 6pm, but I still noticed food being reheated in a microwave on the Styrofoam plate it was served in. I'm not sure how I feel about this, but Health Canada says it "may" not be a good idea.

Even though most dishes contain meat and seafood, there are some decent vegetarian dishes. But be sure to confirm what you're ordering with your server, as most dishes have many ingredients and may falsely appear vegetarian.