Real Empanada is currently open but their offerings and services may be affected due to the pandemic. Please contact the business directly for more information about any changes. Is this your business? Please contact us if you would like to update this message.

Available in chicken, beef and vegan Beyond Meat varieties, every order includes a complimentary family recipe salsa that comes in three spice levels. 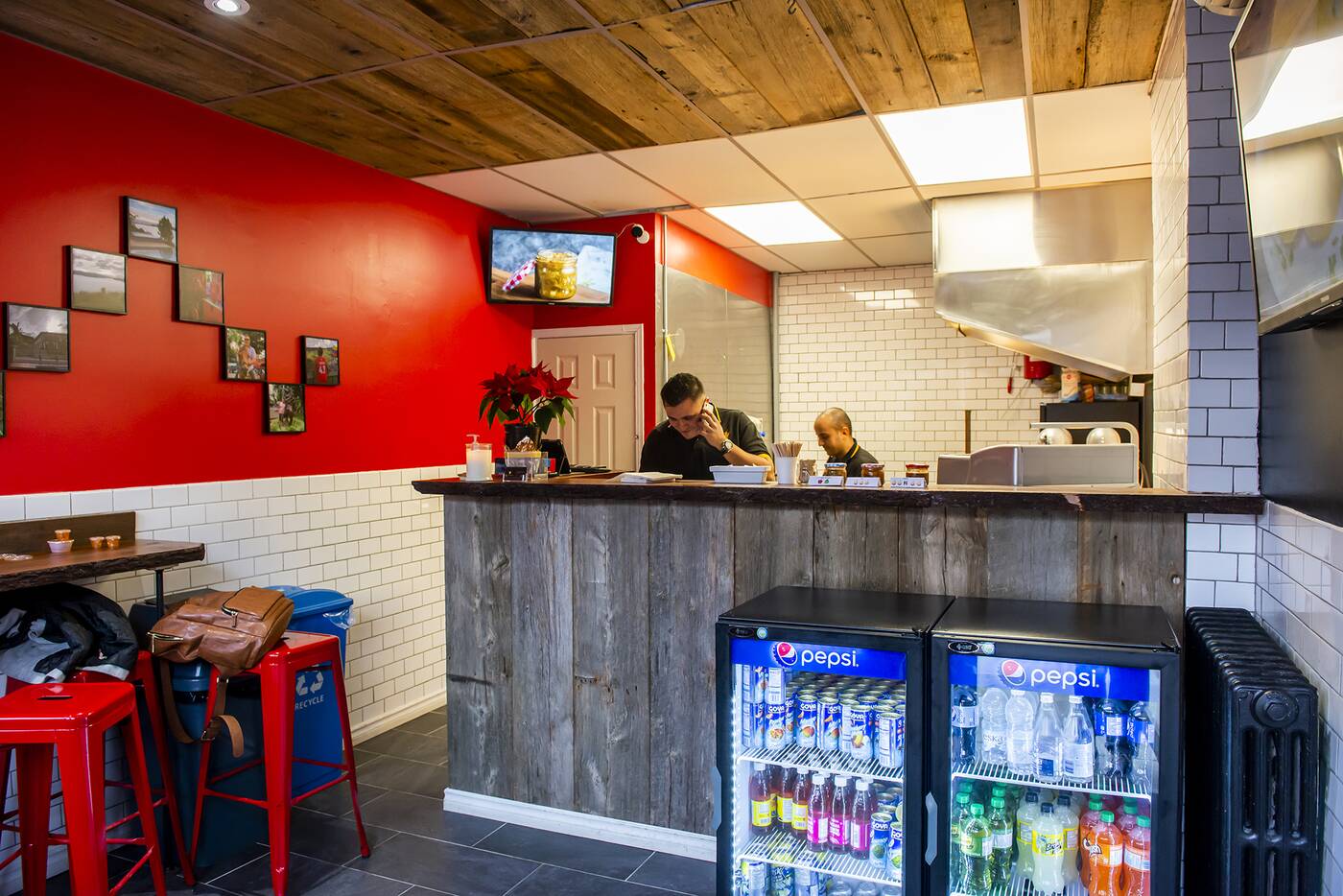 It's mainly a takeout affair, though there are a few metal stools huddled up against a slim ledge for dining in. Photos of Colombia (where their equipment was imported from) decorate the walls. 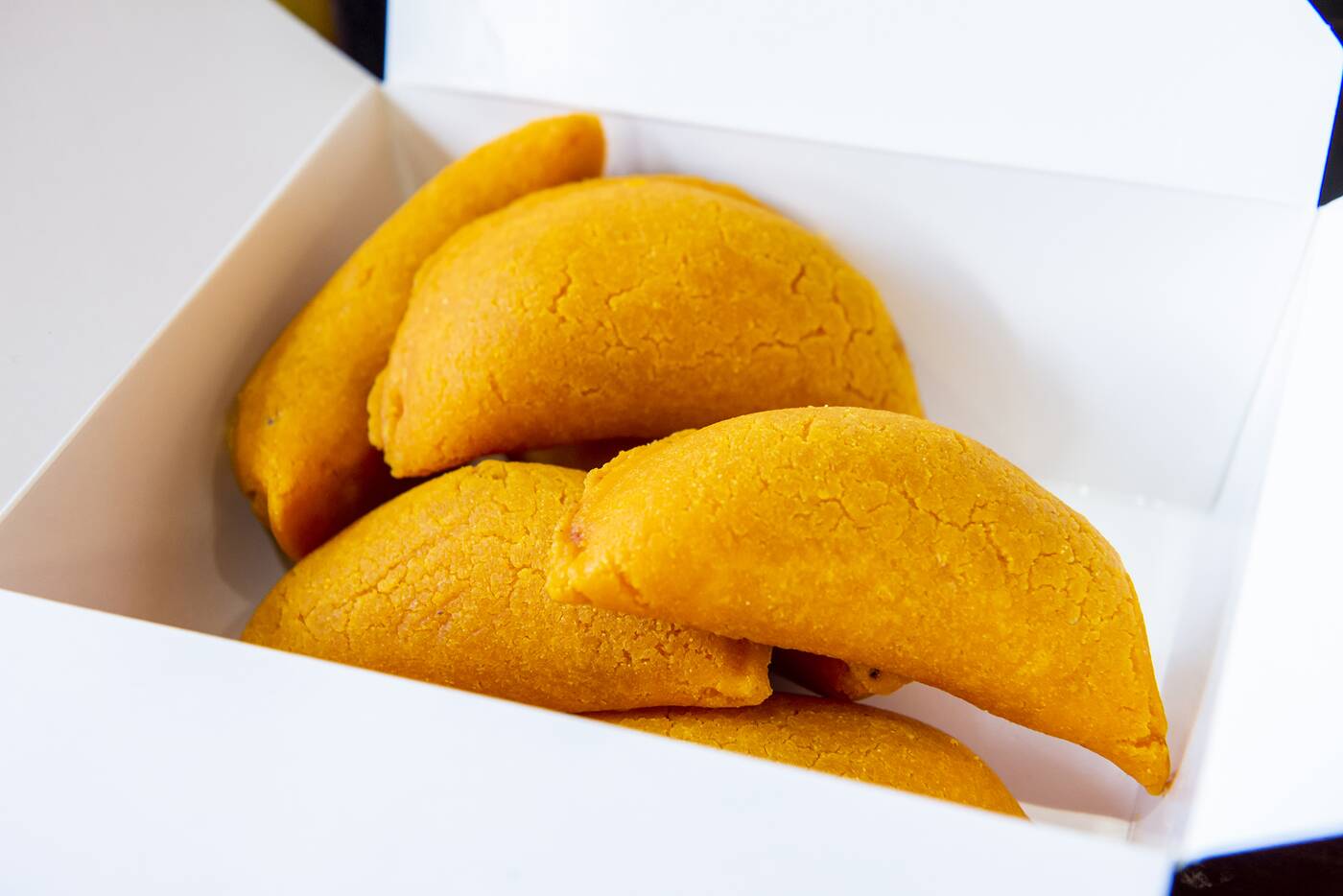 Empanadas start at $4 each, or you can get two for $6, three for $8 or four for $10, and your first order always comes with a free empanada. 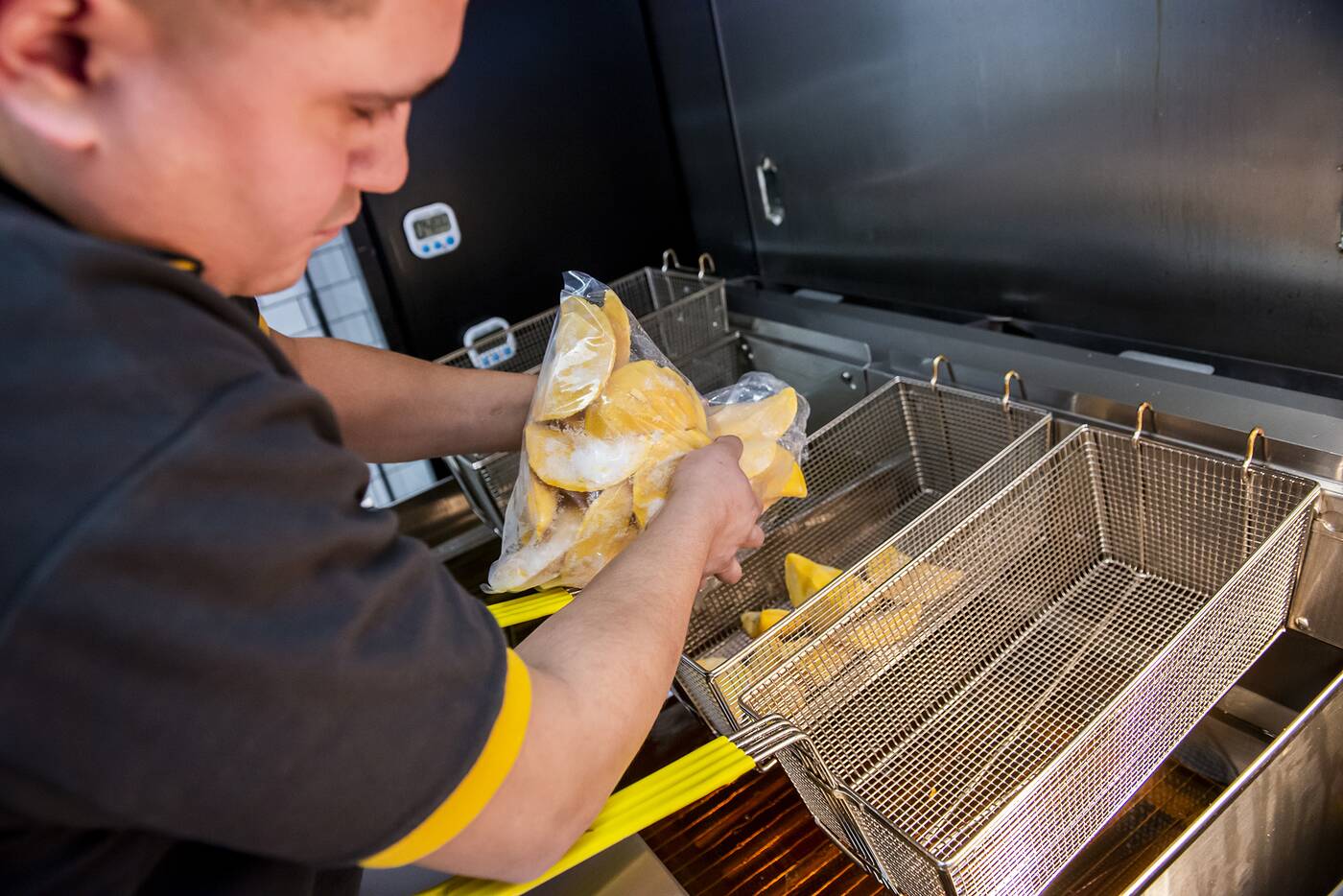 Empanadas are actually produced off-site and frozen, then fried in vegetable oil here and kept at the ready in warming trays. 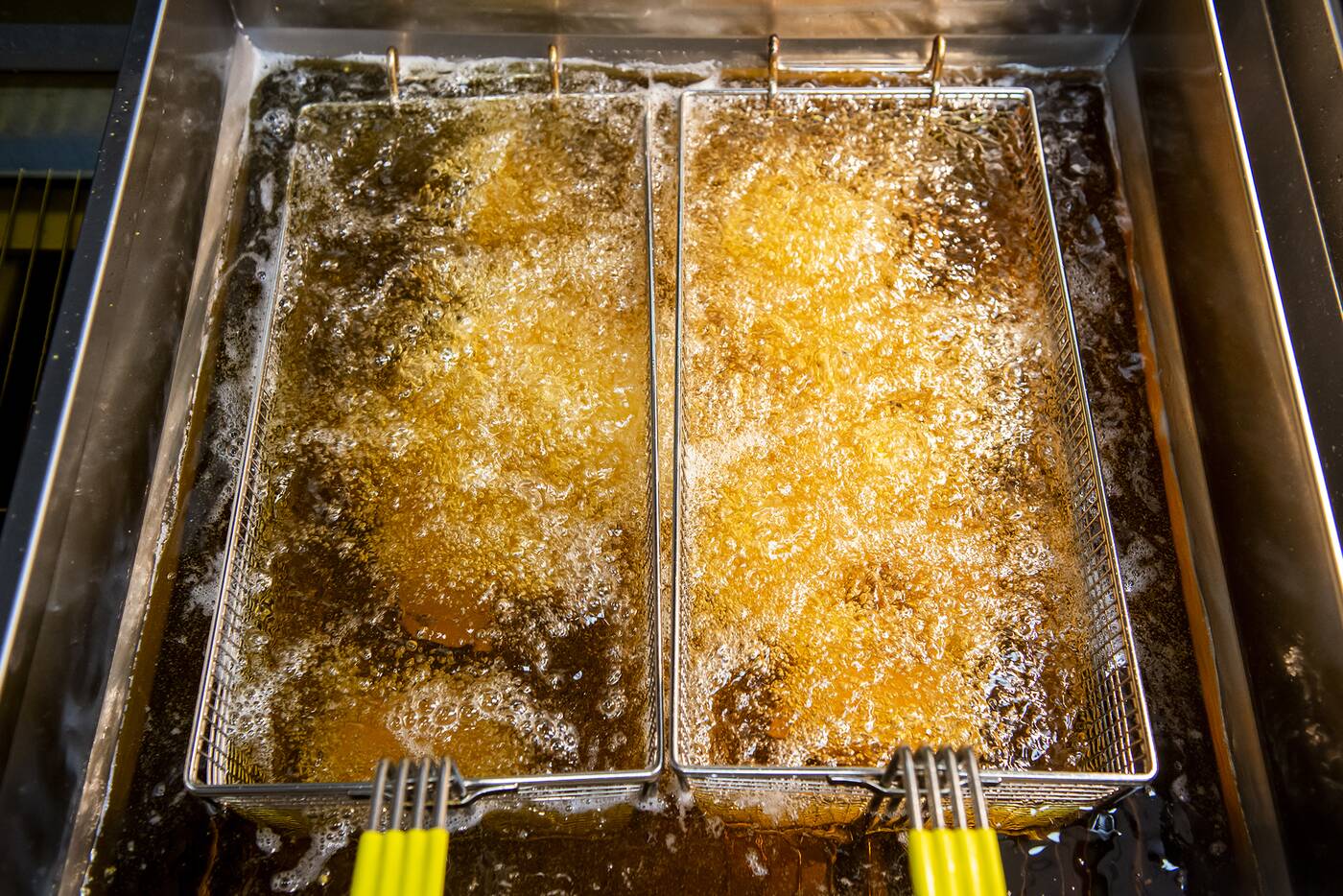 Right before serving, they're fried again at a higher temperature so the outside gets crispy. 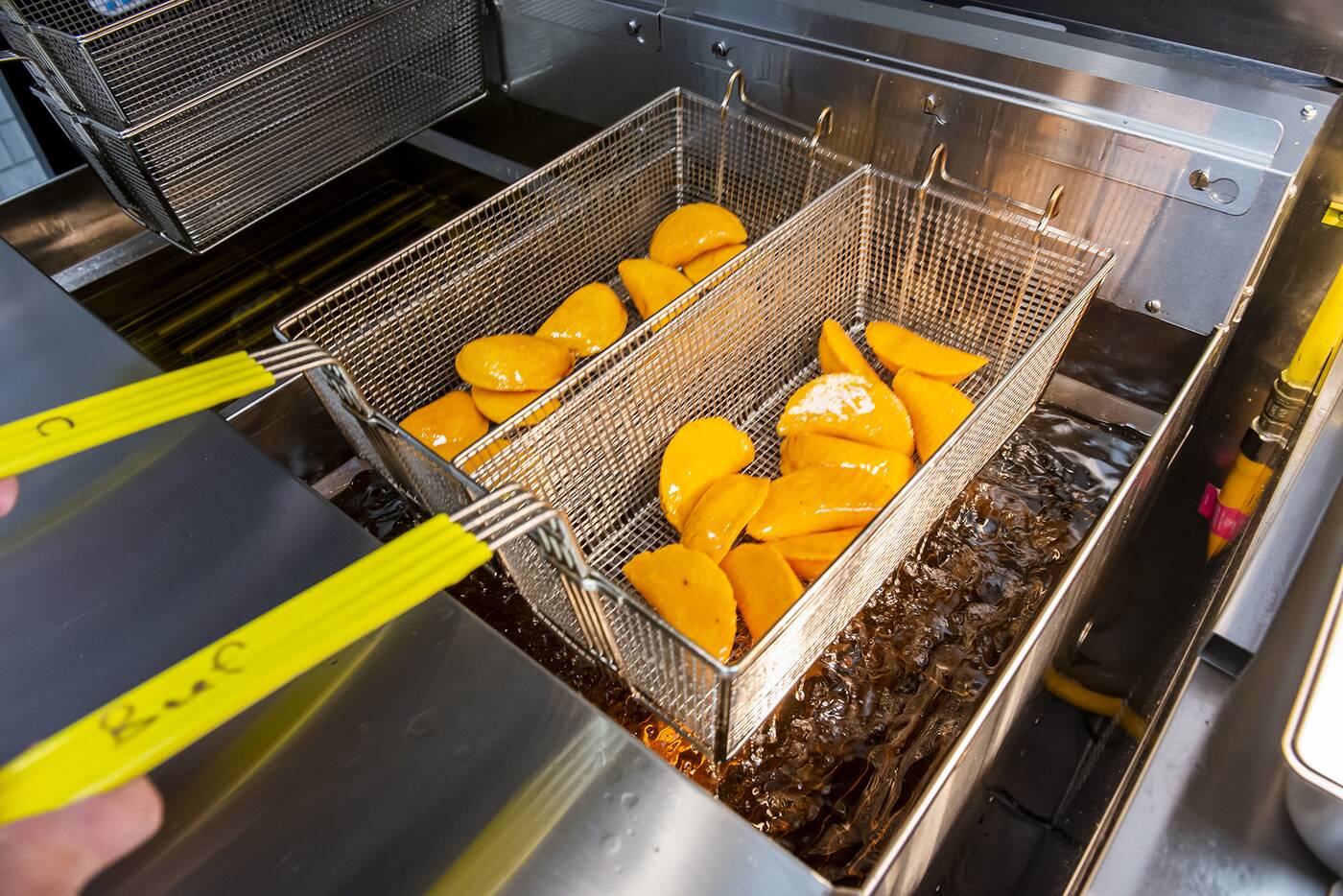 Different regions of South America have their own versions of empanadas, though apparently Colombia is the only country other than Venezuela to make them only using corn. 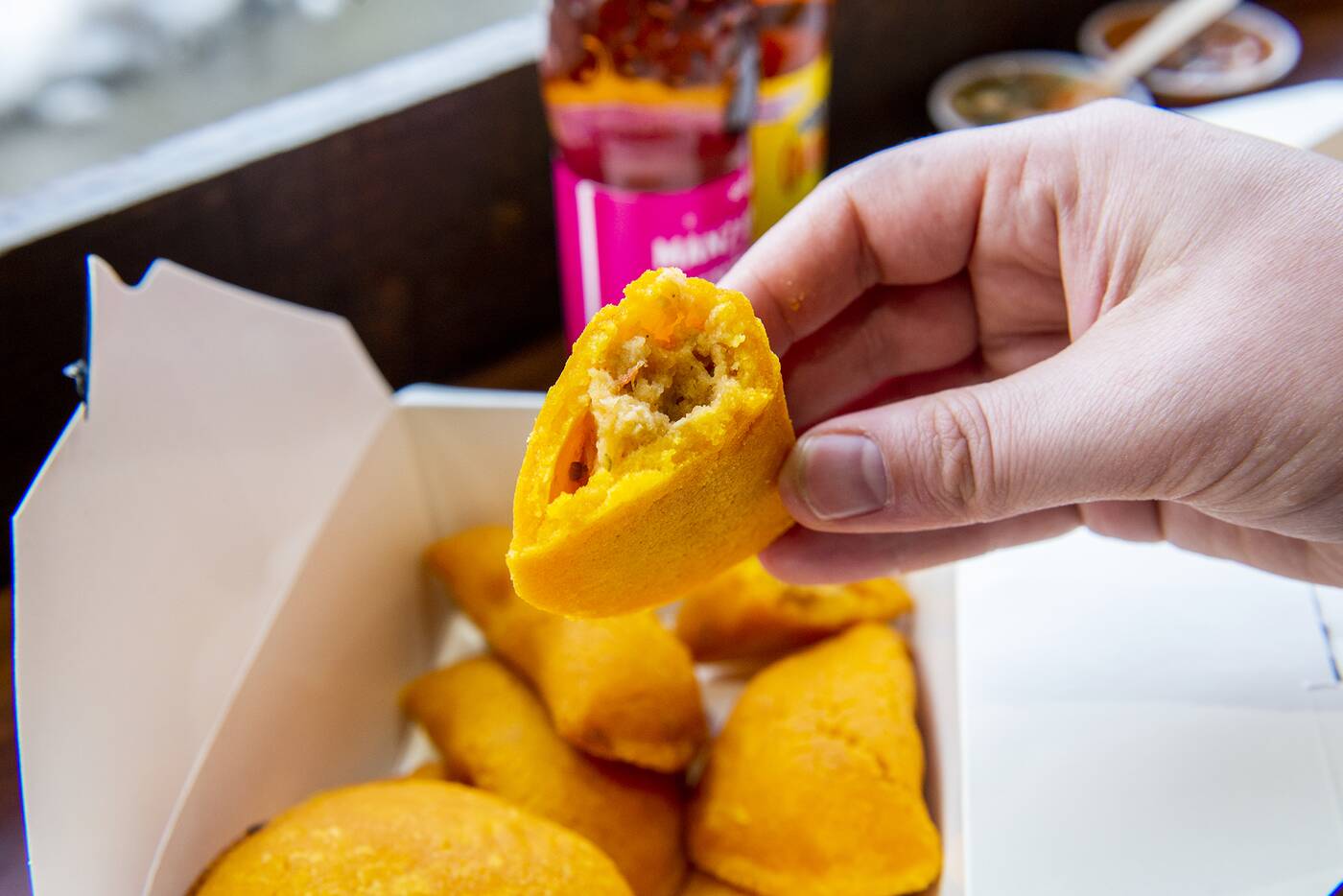 The outer shell is made of pre-cooked corn meal ground down and rehydrated with oil and spices so that it actually has flavour of its own. Very dense, thick and crisp, it really seals in heat. 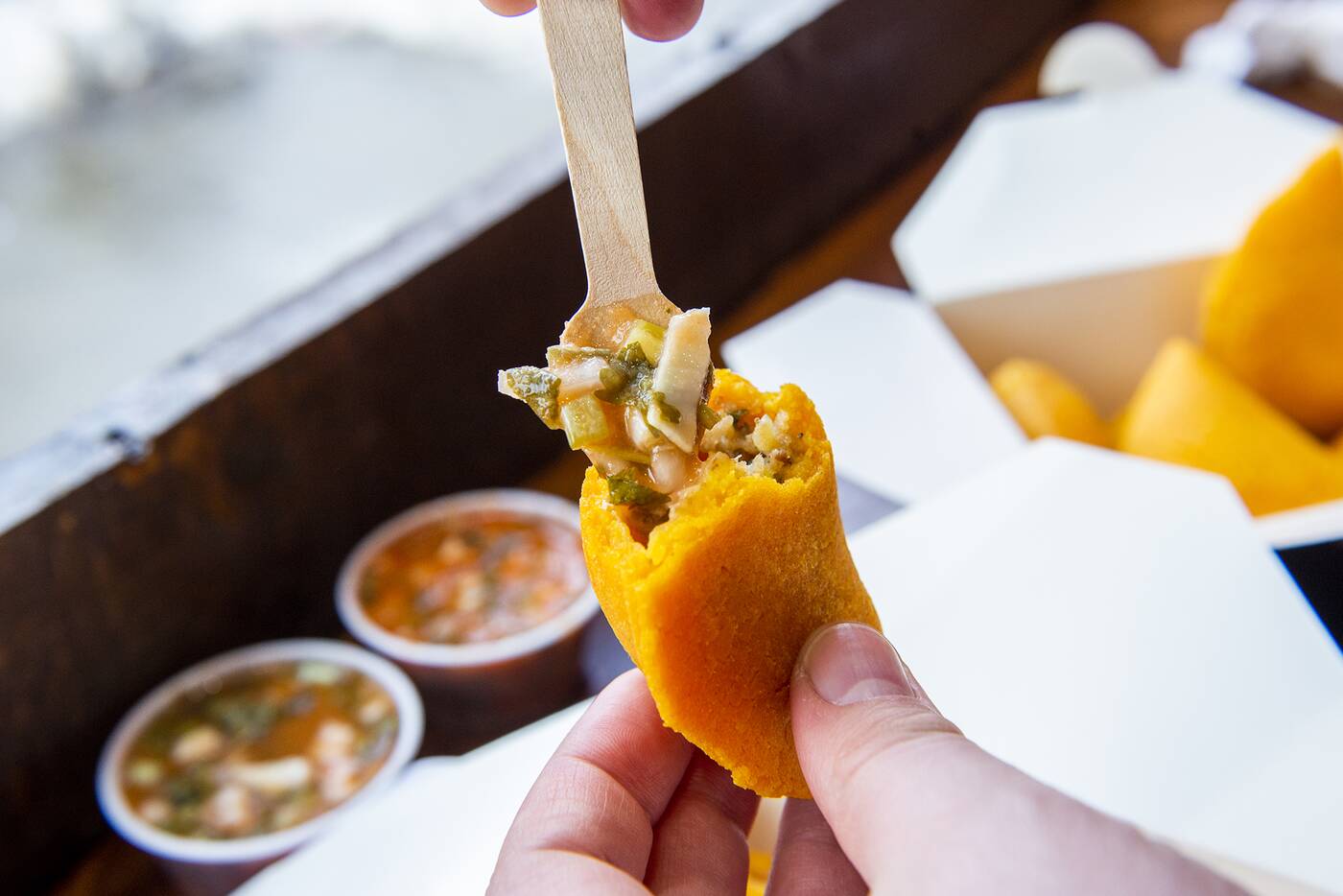 So much so, you might actually want to wait a bit to rip into these as they're piping hot when first served. Once you do, pour in a little salsa (which is cold temperature-wise) to cool things off. 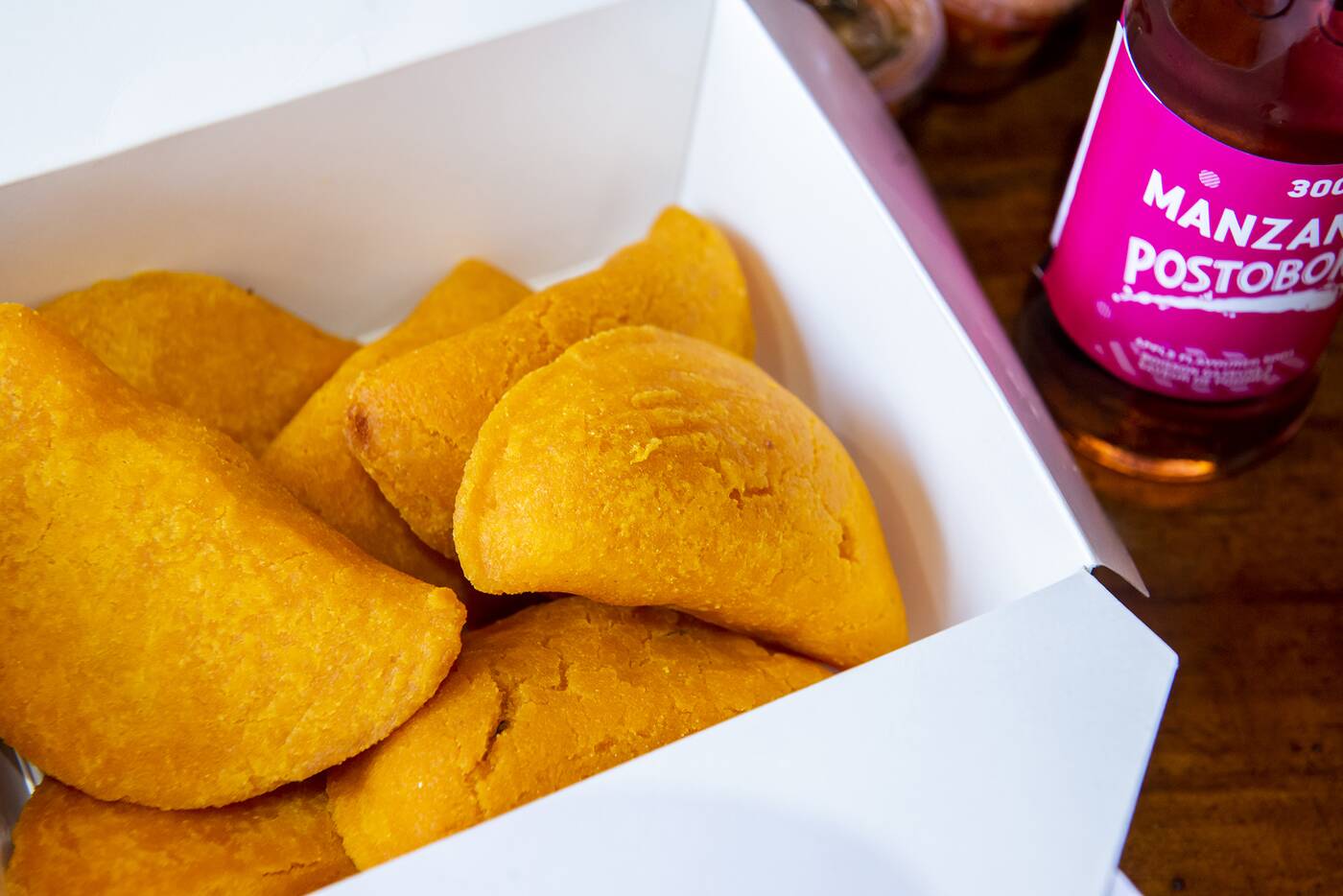 Whereas some other versions of empanadas are stuffed with lots of potato, onion and meat and not a lot of herbs, the ones here are mostly filled with a mixture of finely ground meat and lots of cilantro and green onion. 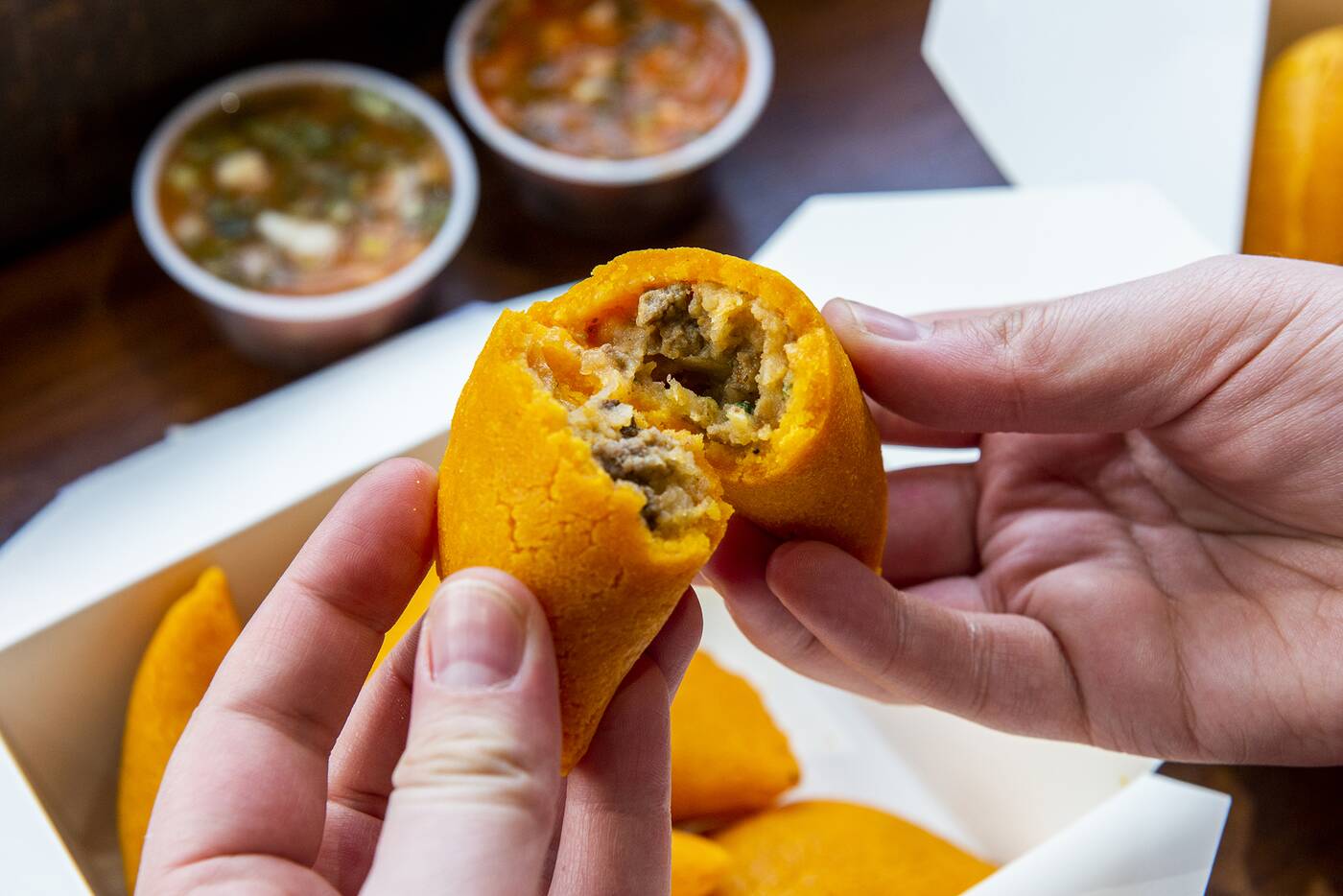 The chicken has a bit of a lighter taste, whereas the beef is more robust in flavour. 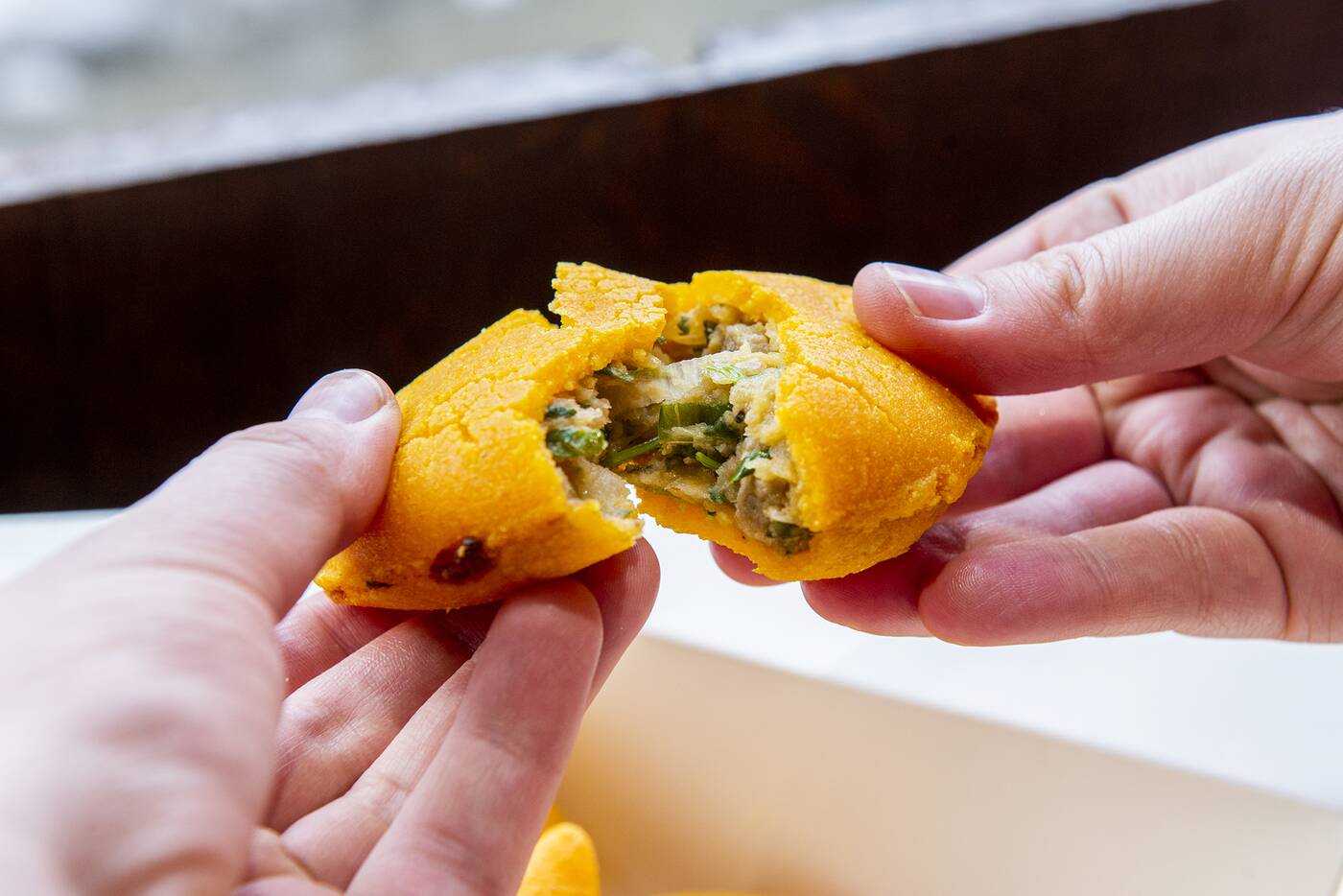 Beyond Meat empanadas are surprisingly satisfying and similar to meat in texture and taste, with lots of herbs accompanying this filling. 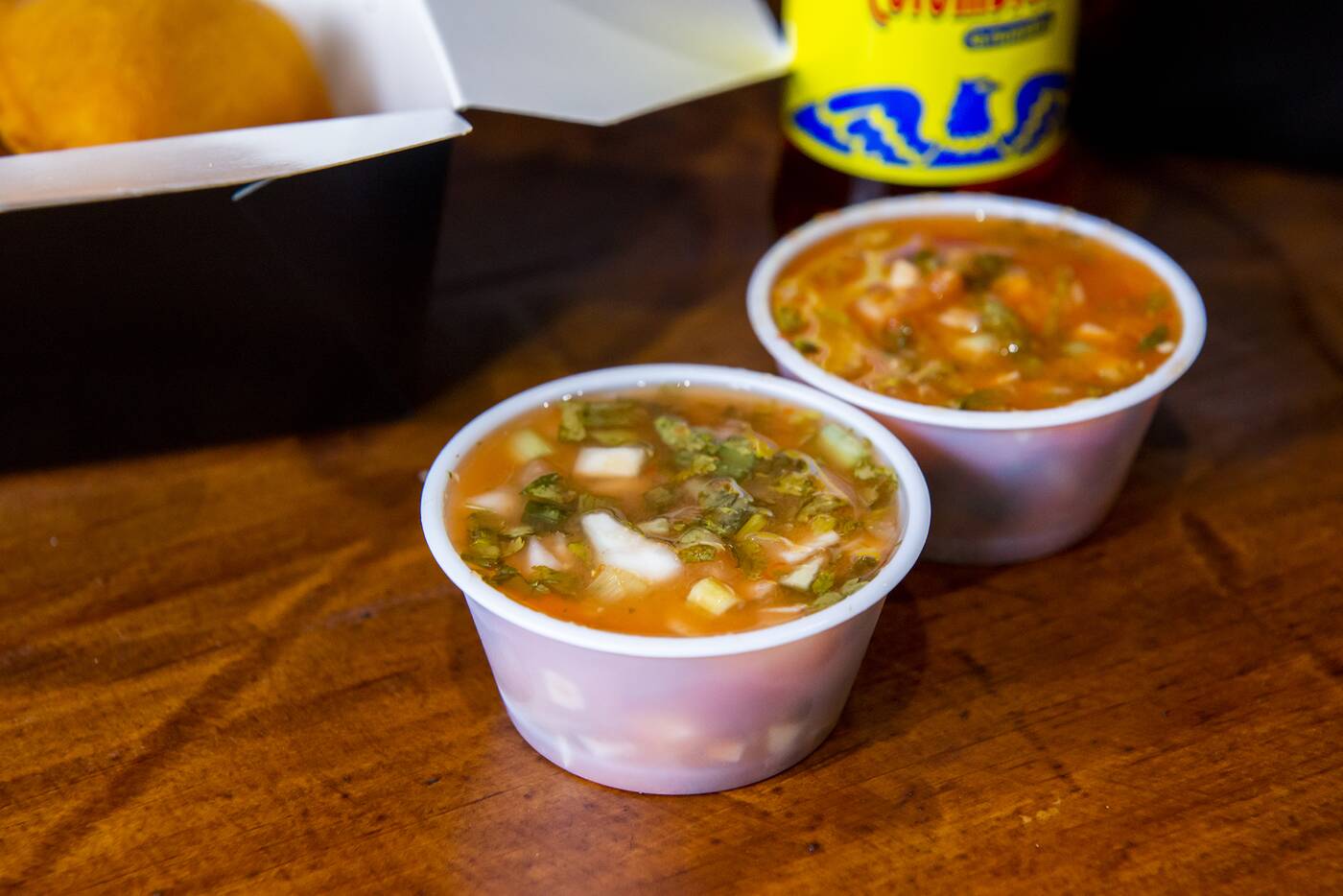 Salsas are sort of like a pico de gallo or a curtido and come in three spice levels: "sweet-non-spicy," "hot," and a lethal "on fire" version.

Meant to be eaten with everything, not just empanadas, the salsas start with a base of vinegar, onion, cilantro, cabbage and garlic. 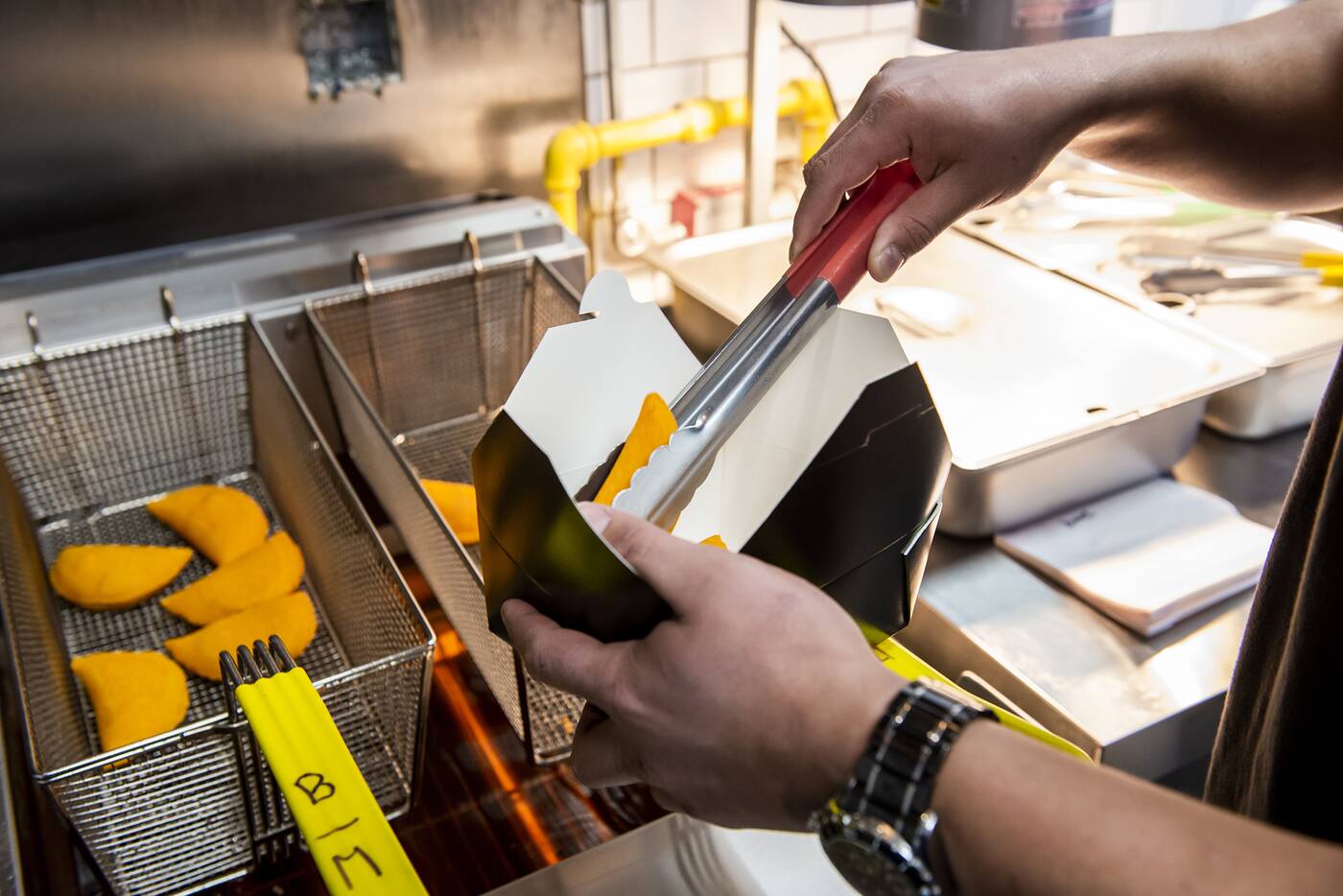 These empanadas are really almost more of a canvas for these flavourful salsas like many dumpling/pastry-type eats. 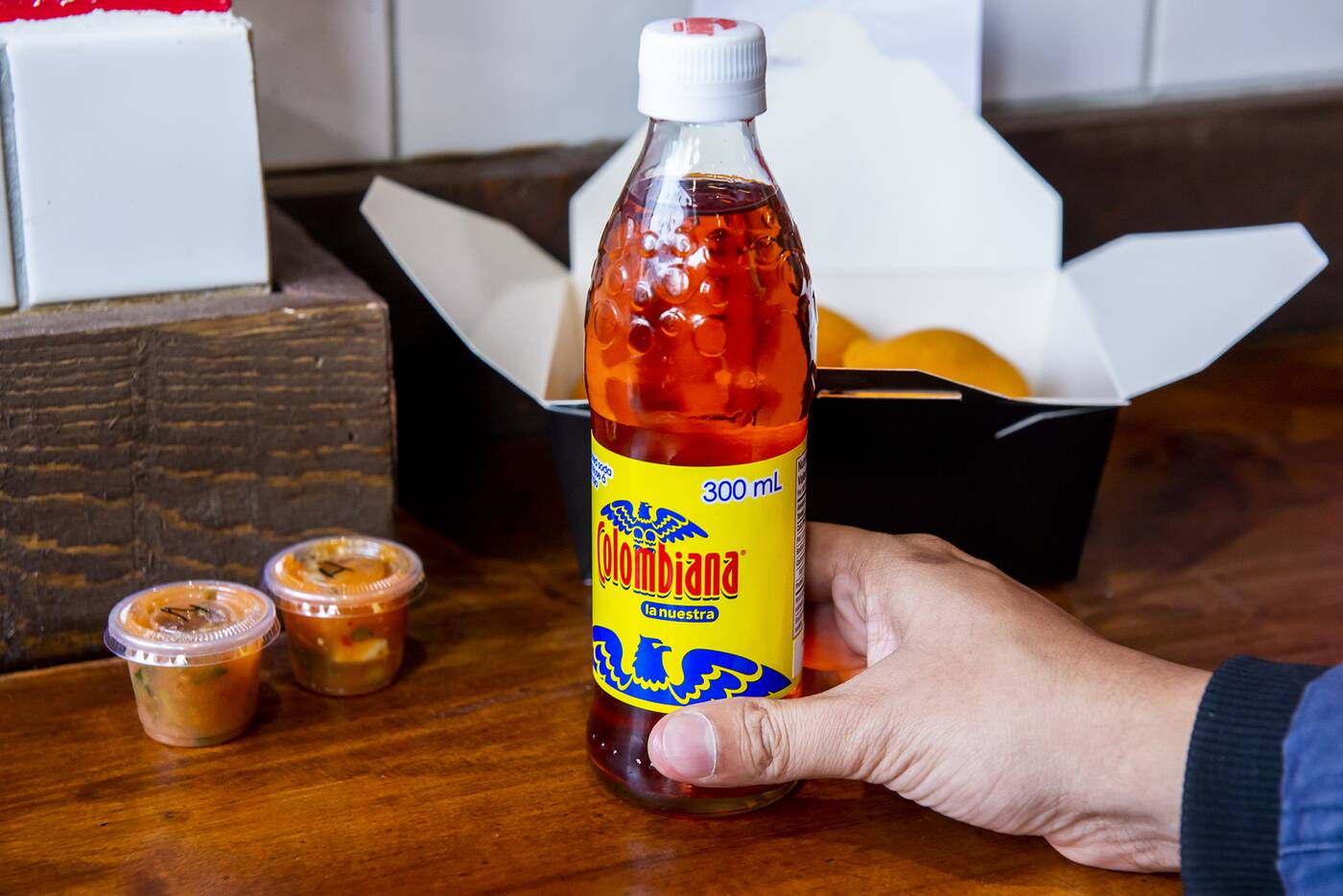 Tame the heat of on fire salsa with a Colombian soda like a Colombiana cola or Manzana apple soda. 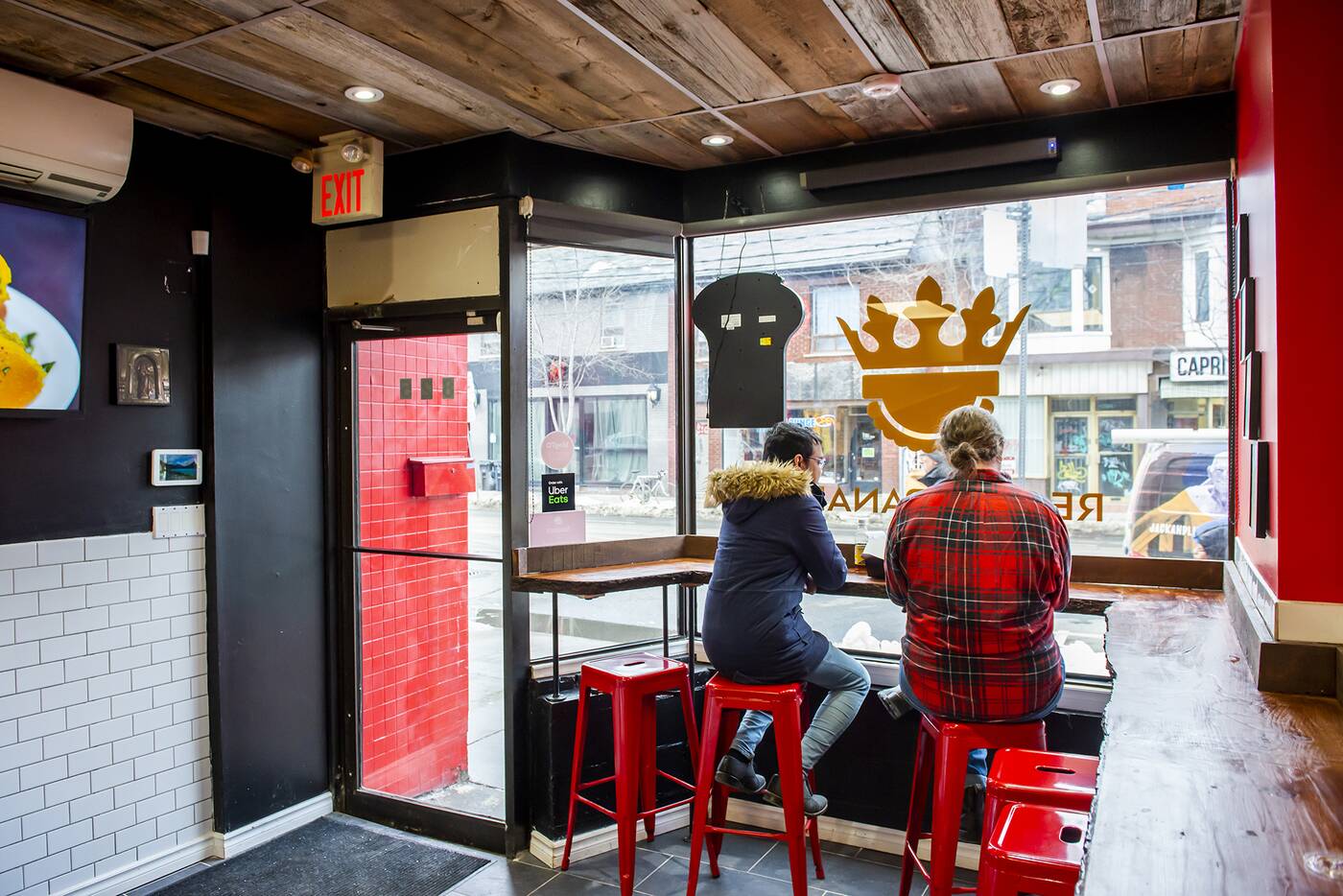 The parents of the Porras family behind this concept used to run Motivos on St. Clair West. 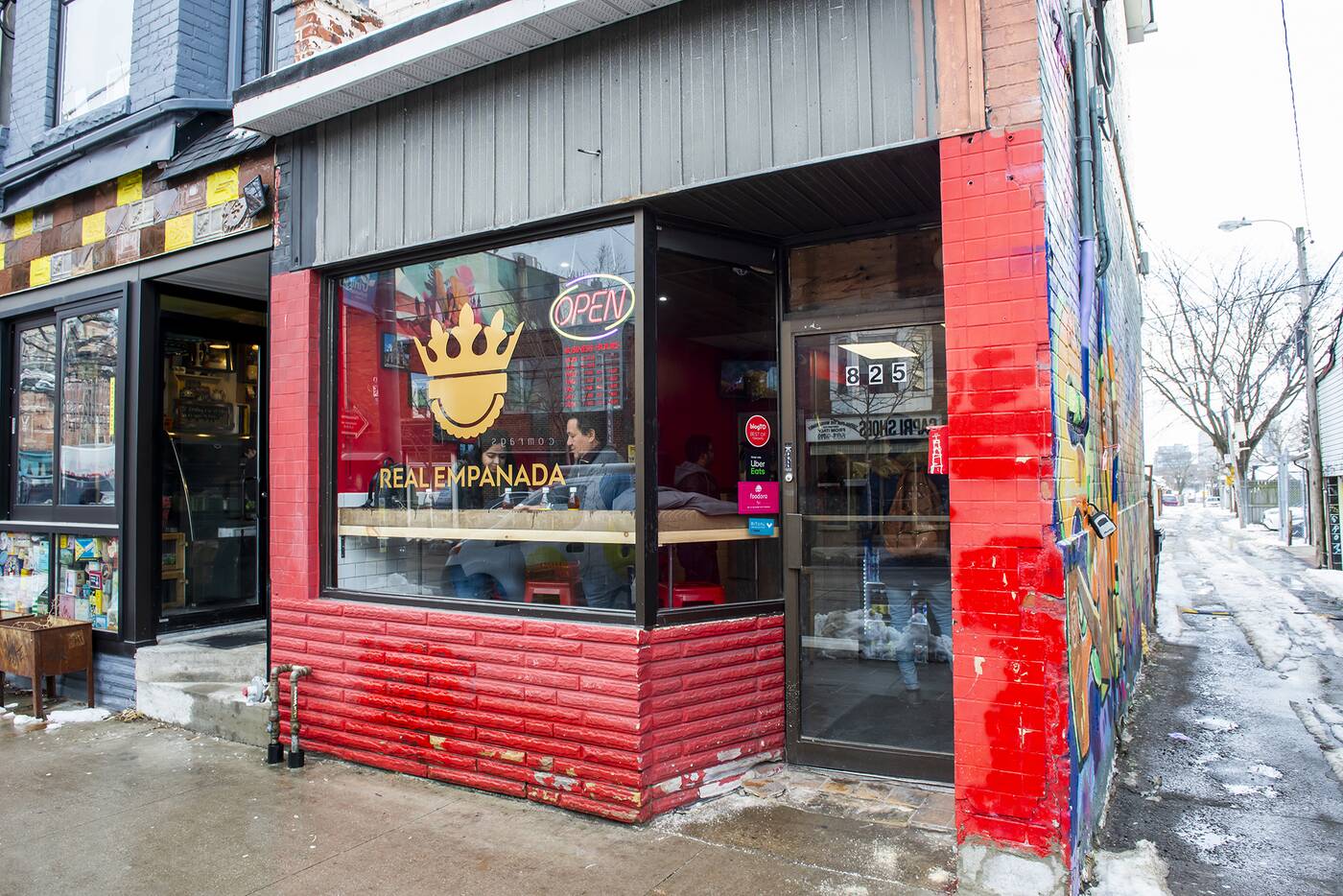