Queen's Pasta Cafe has been a beloved neighbourhood host for fresh pasta and other Italian favourites since 1985.

The restaurant is an extension of a wholesale pasta-making company called Queen's Pasta. 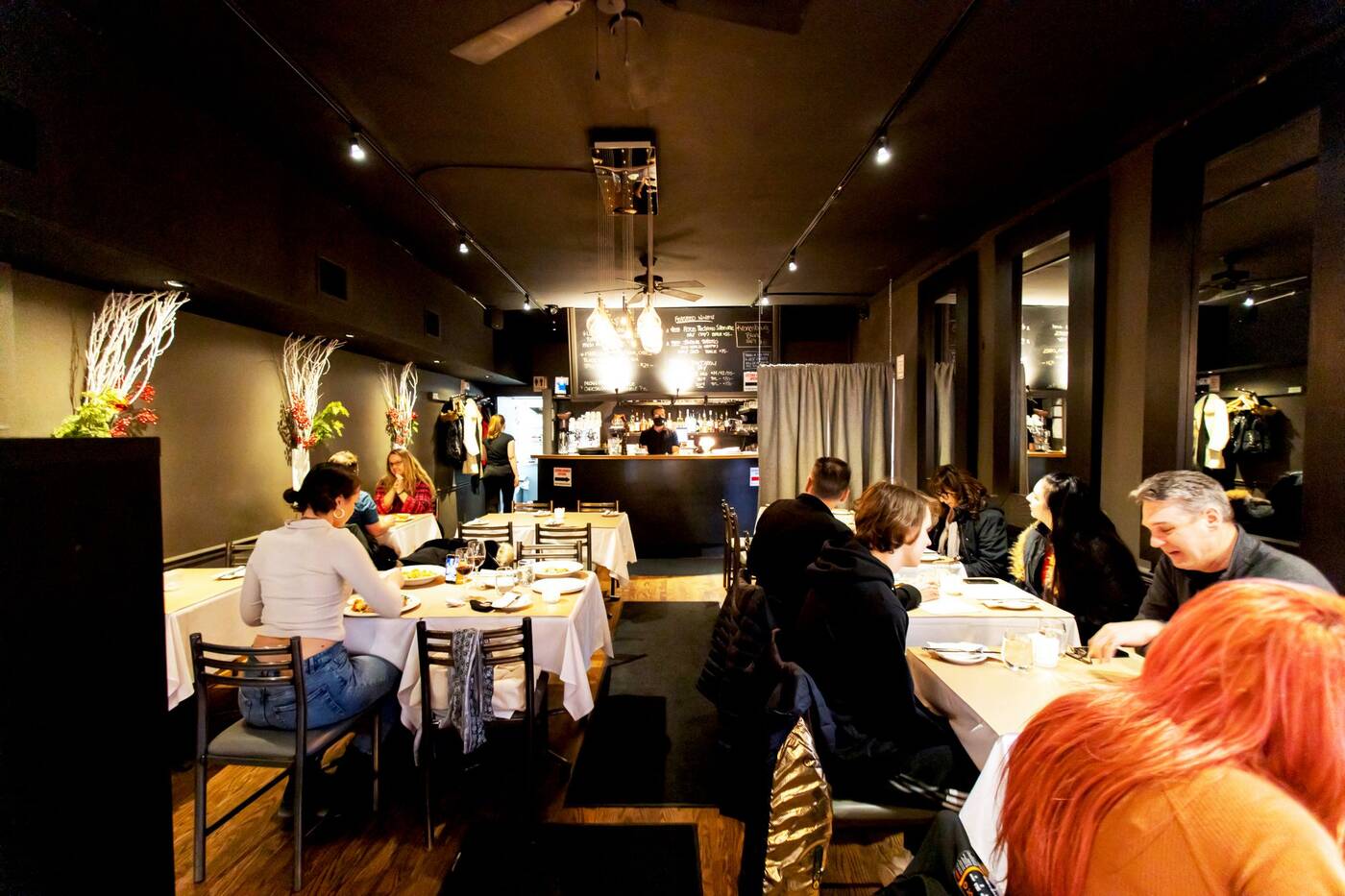 They started as a mini takeout location with one room and a hot plate for cooking their fresh-cut pastas and sauces. 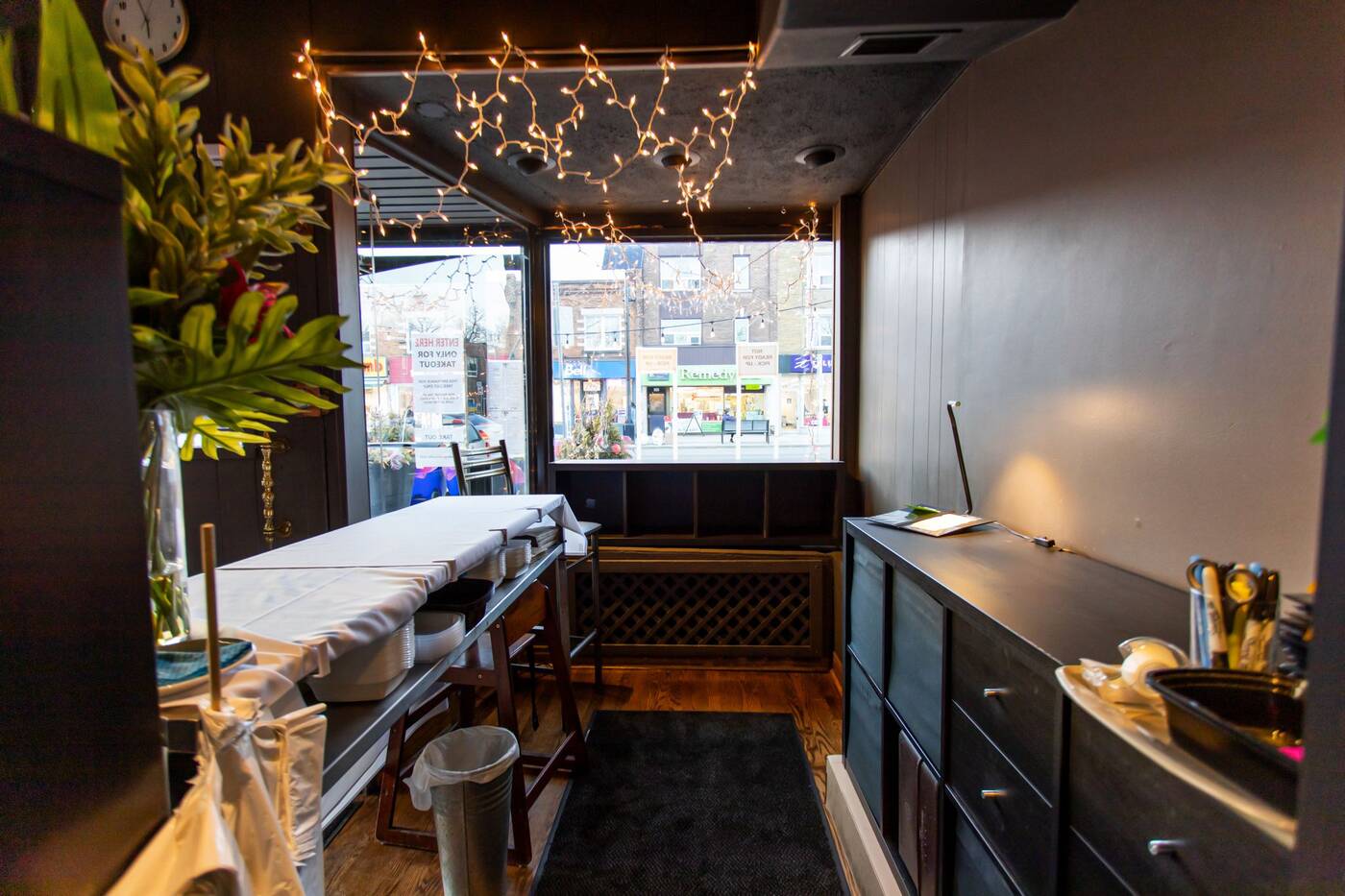 Chef Louis Battista started working for the restaurant when it began expanding in the late 80's, a time when their current kitchen was a hair salon. 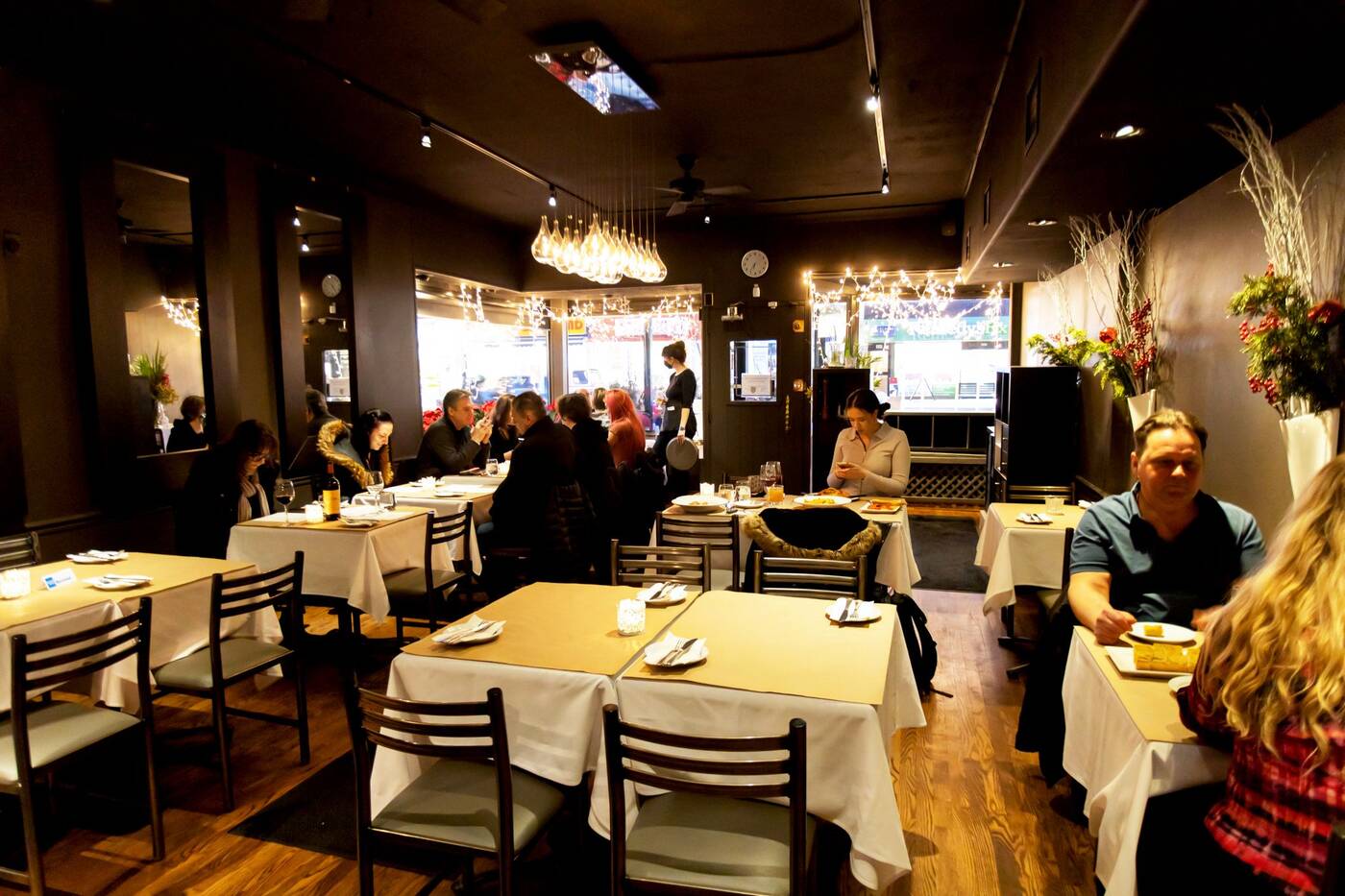 Back then, Battista says Bloor West Village was a ghost town for dining out. Queen's Pasta was one of the first joints to get their liquor license on the block. 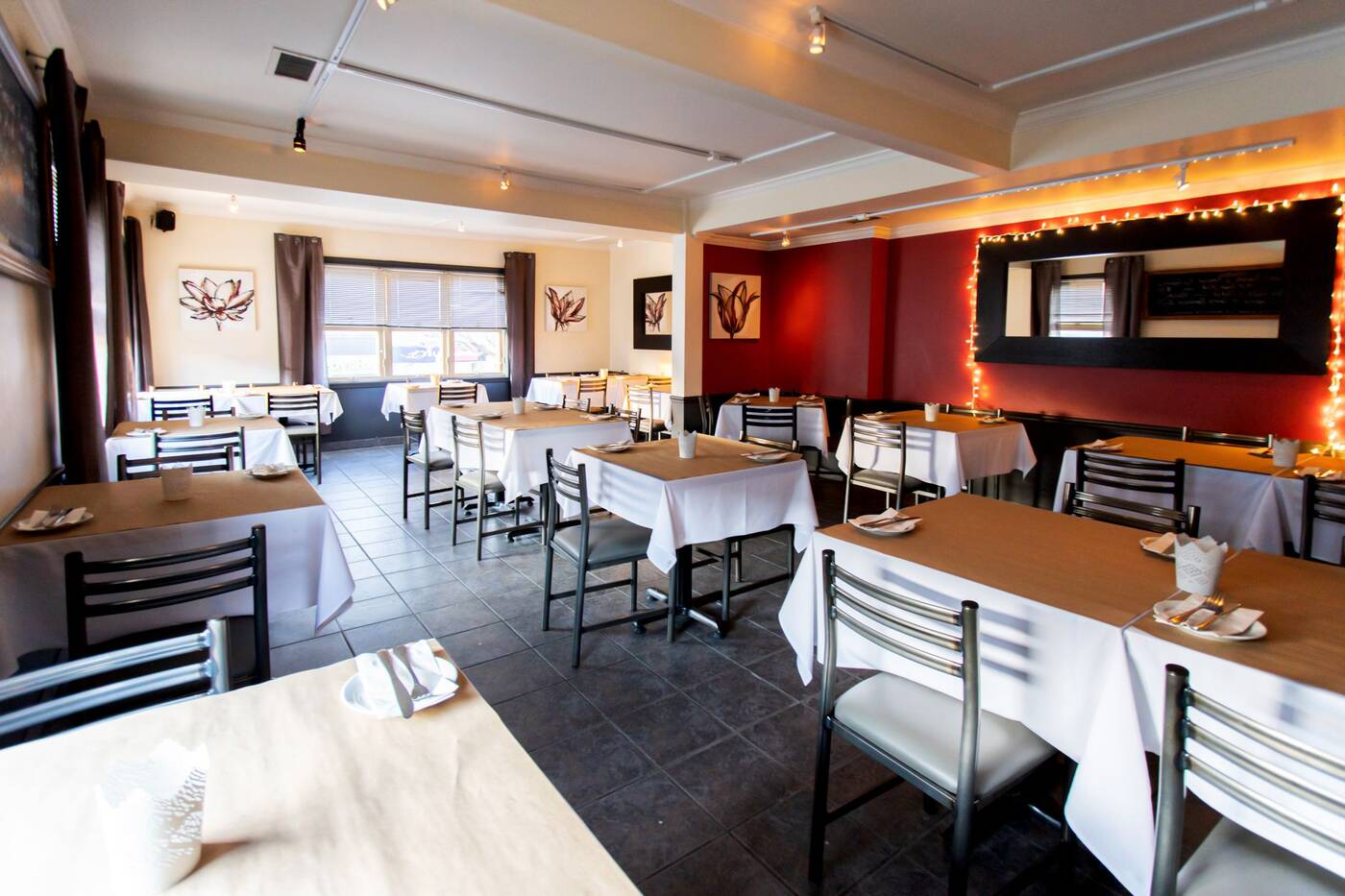 The restaurant kept its miniature kitchen but grew to take over the unit upstairs, which is now used for overflow of seating or private events.

The crowd here is very family-oriented, locals of all ages can't get enough of their quality pasta and reasonable prices. 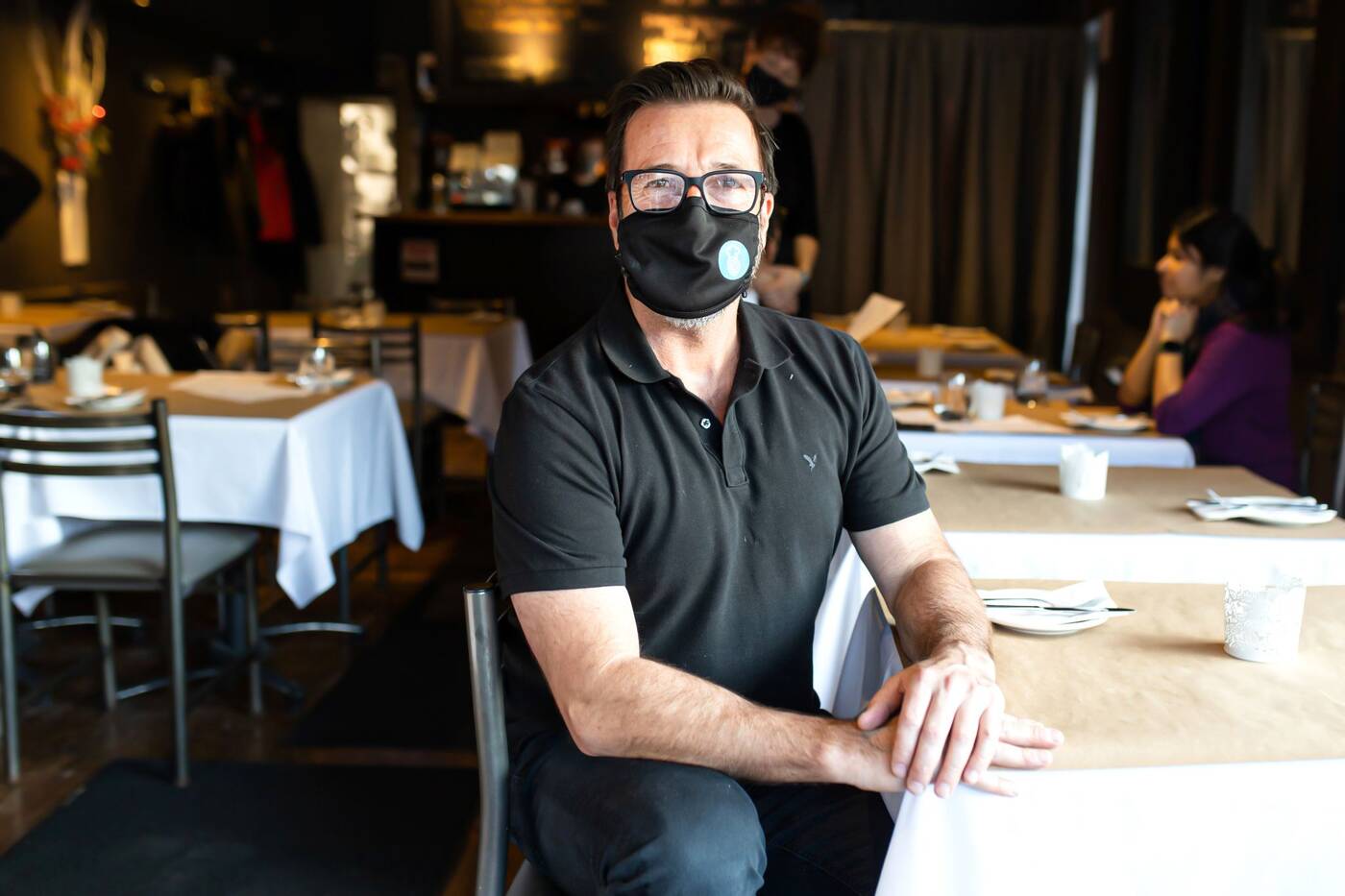 James Craik, the front of house manager who joined in 1993, has watched children as young as 3 return to Queen's as young adults, happy to see their childhood favourite is still running. 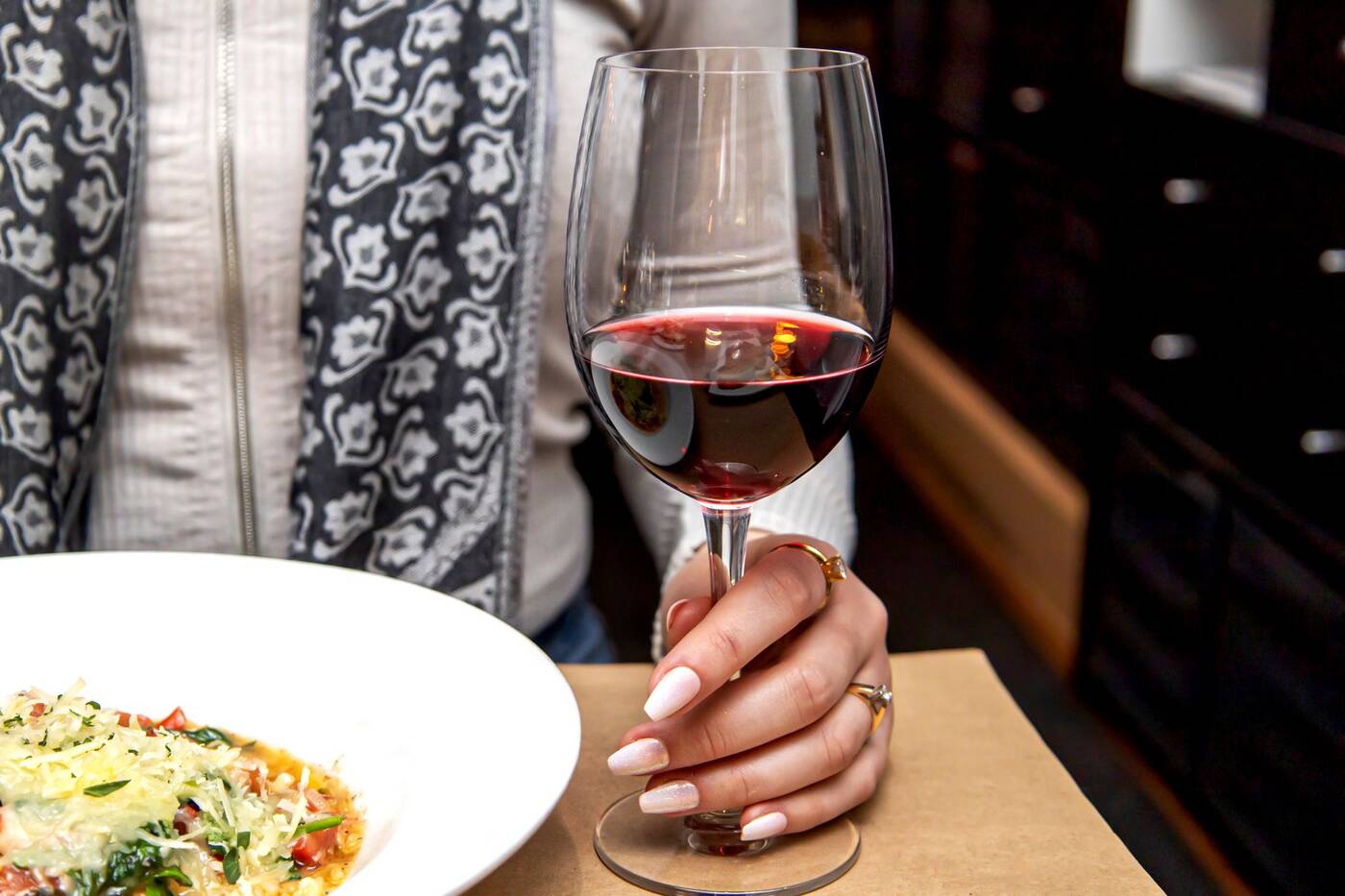 A plate of raviolli at a swanky Italian spot downtown is double the price of the large bowl of noodles that you'll get here. 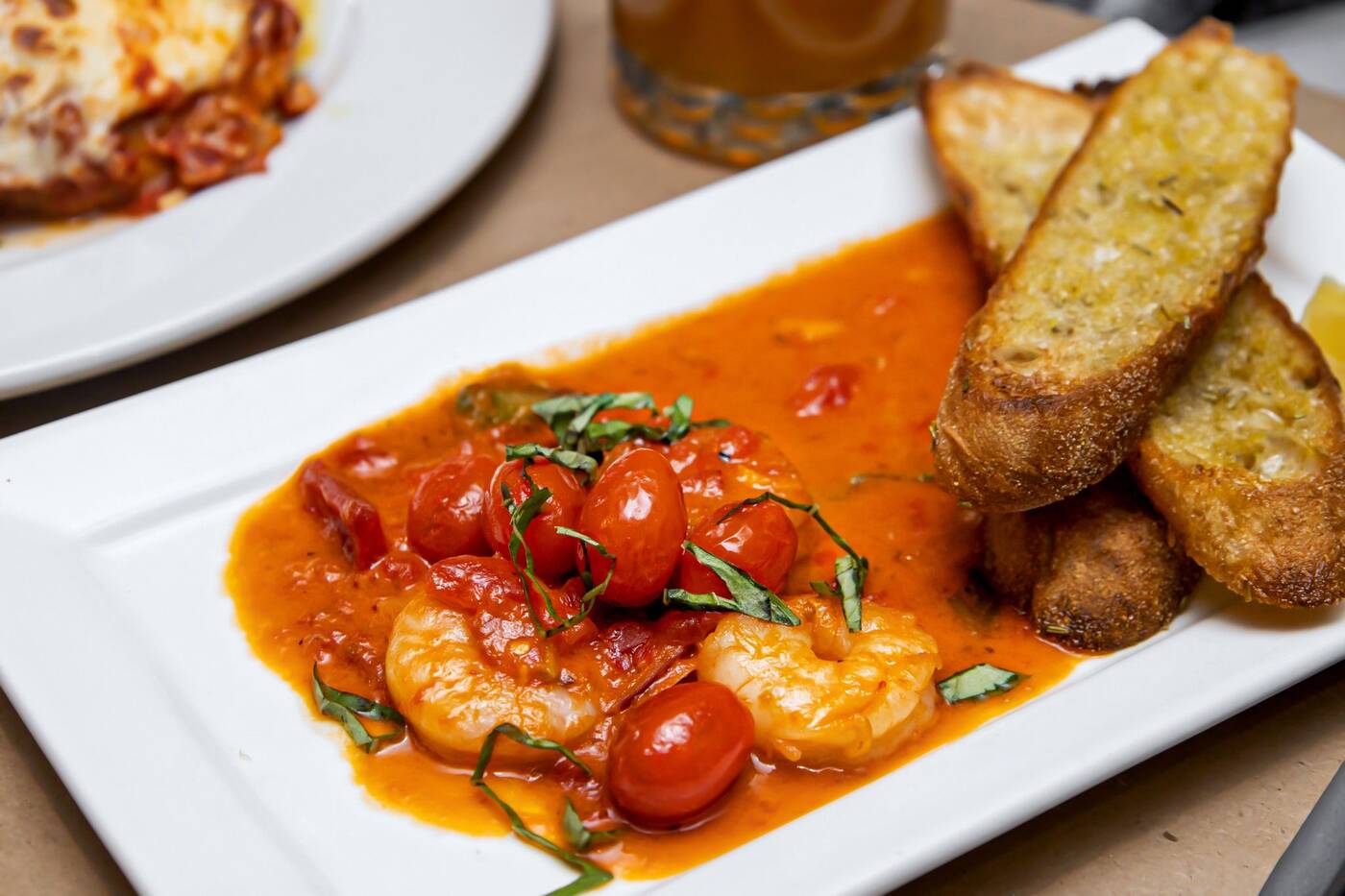 For an appetizer, start with the Shrimp Alla Diavola ($15.00). Three tiger shrimps are doused in a spicy garlic tomato sauce made with coconut milk. 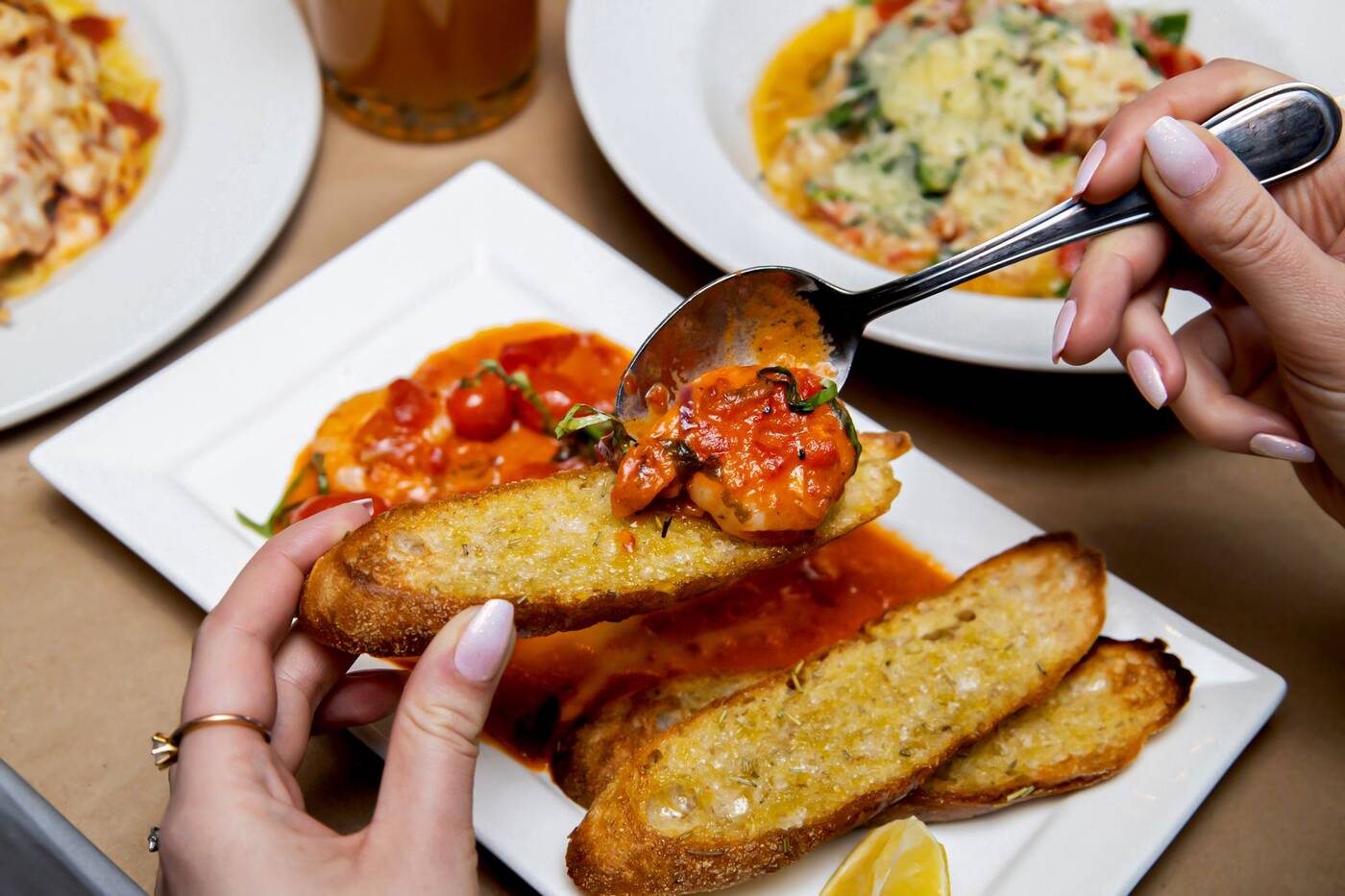 A serving of toasty crostini comes with the dish so you can spread the rich red sauce onto it, tasting grape tomatoes and shreds of basil with each bite. 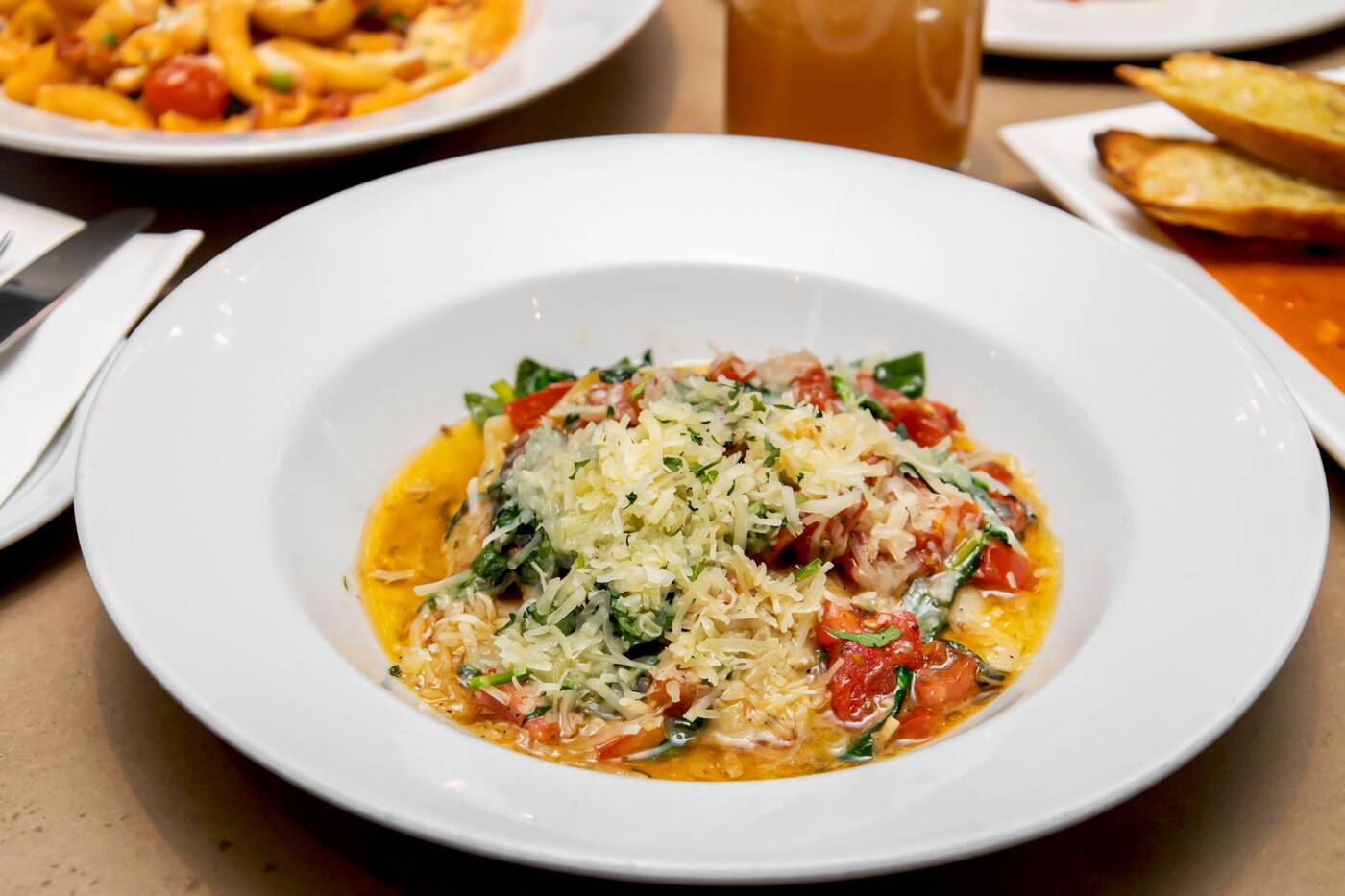 The Jumbo Short Rib Raviolli ($24.00) is nothing like the size of Chef Boyardee. You won't be able to resist these giant pockets of the pasta stuffed with soft, melt-in-your-mouth beef. 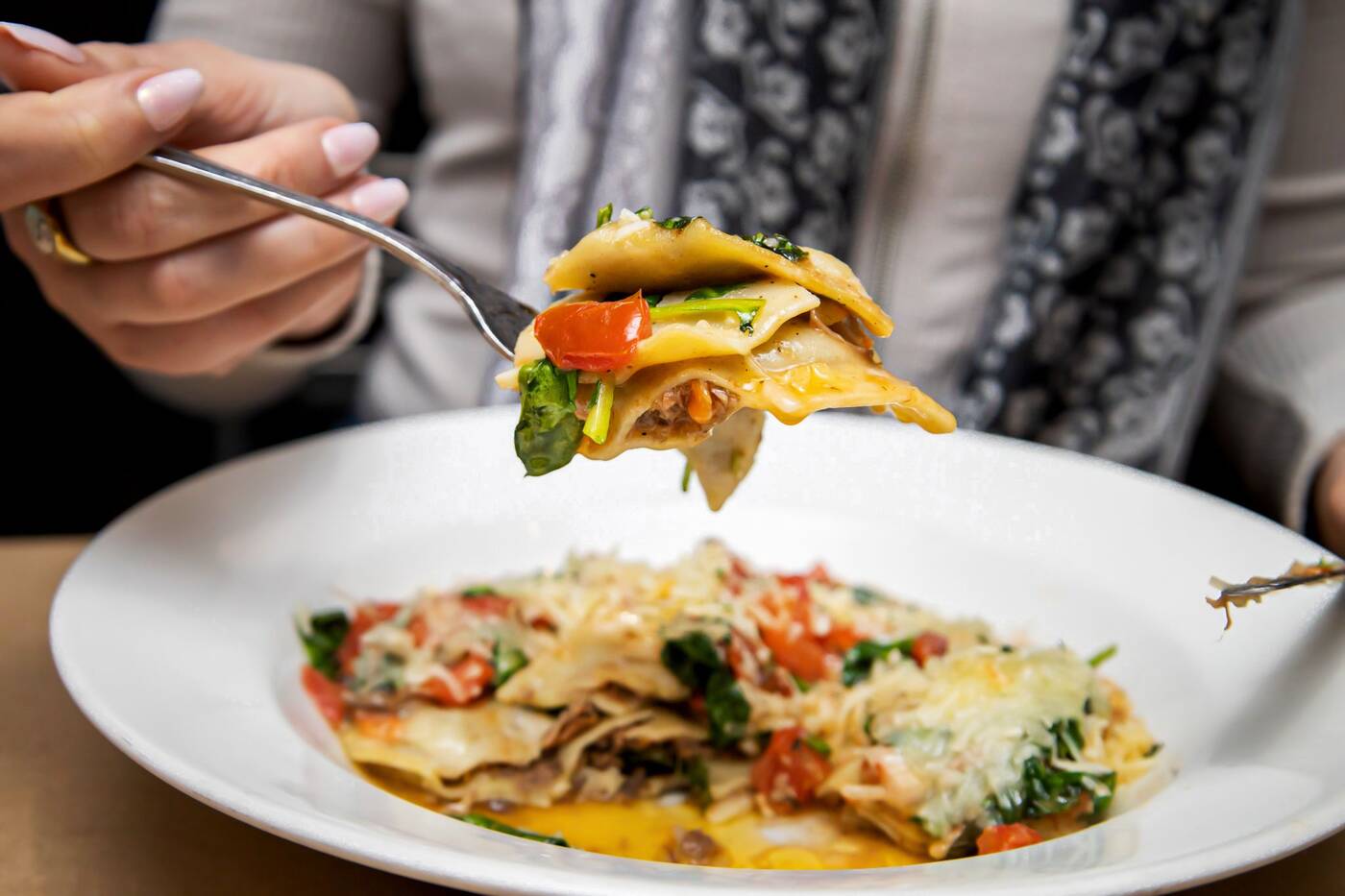 Each one soaks in a bath of brown butter sauce, flavoured with chicken stock. Then, a pile of asiago cheese, spinach, and bits of tomato form a delicious melted crust on the surface of this dish. 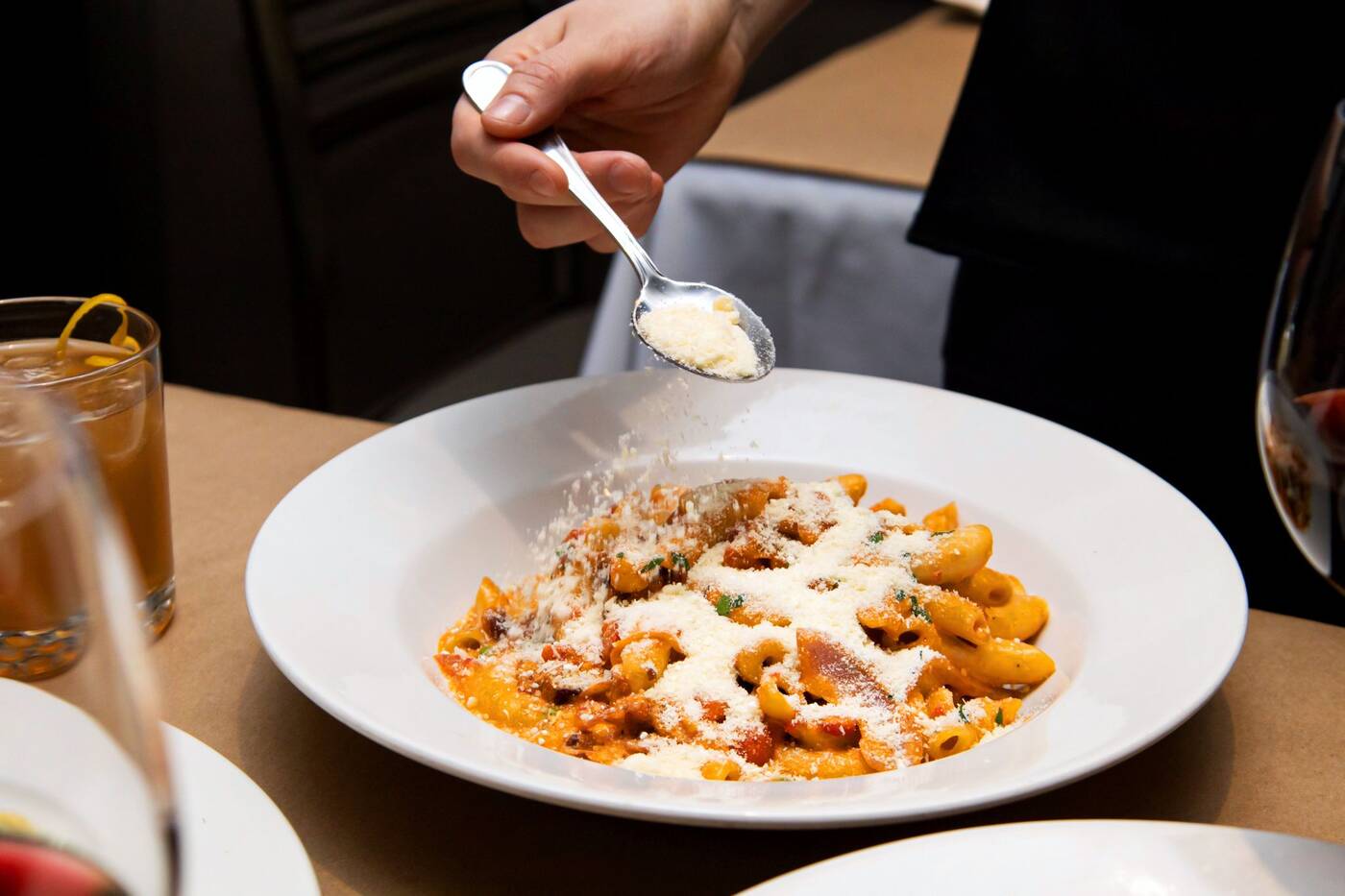 If you're a cheese lover, ask for your server to sprinkle some parmesan on top of the Penne Alla Vodka ($22.00). 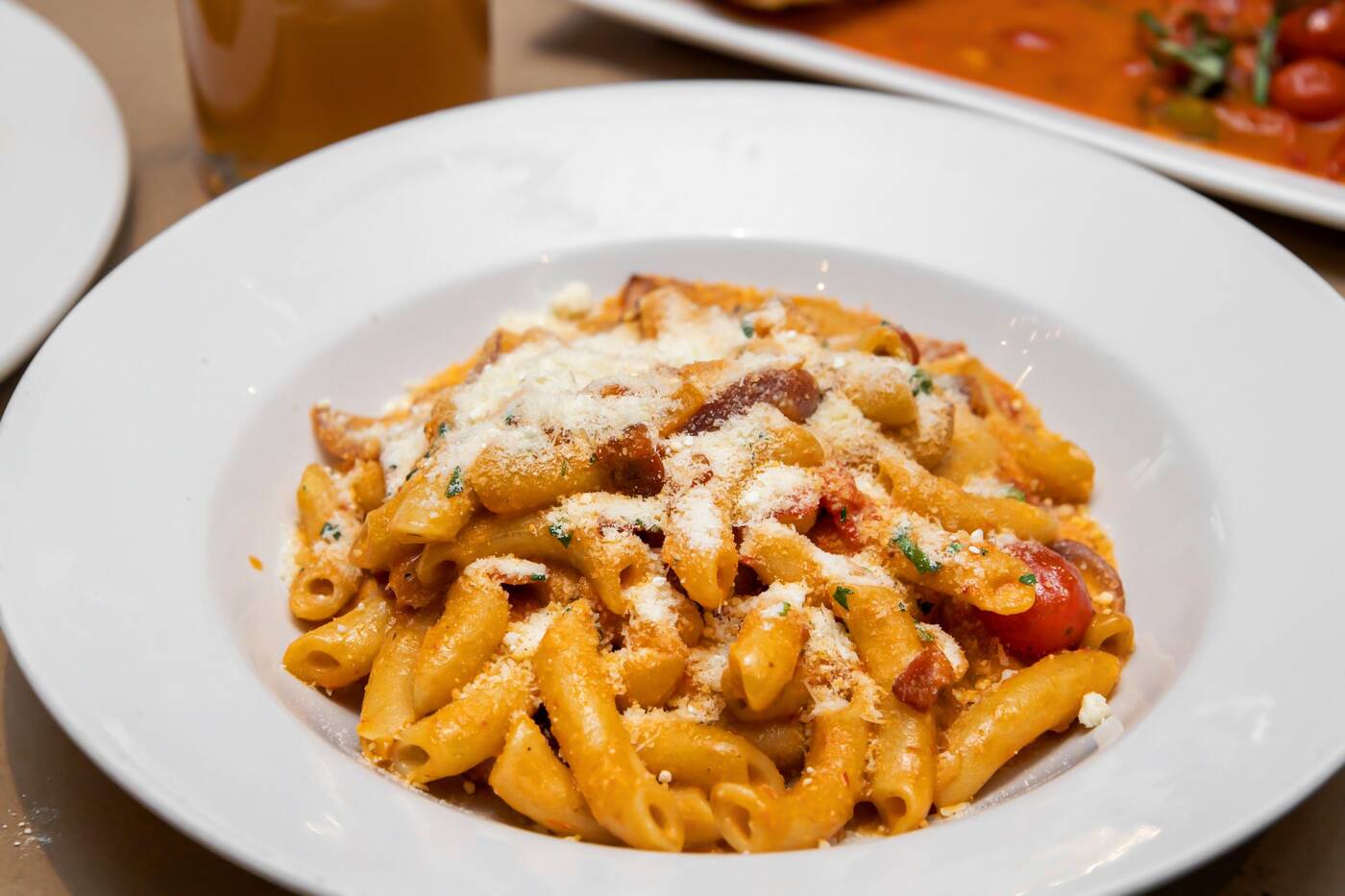 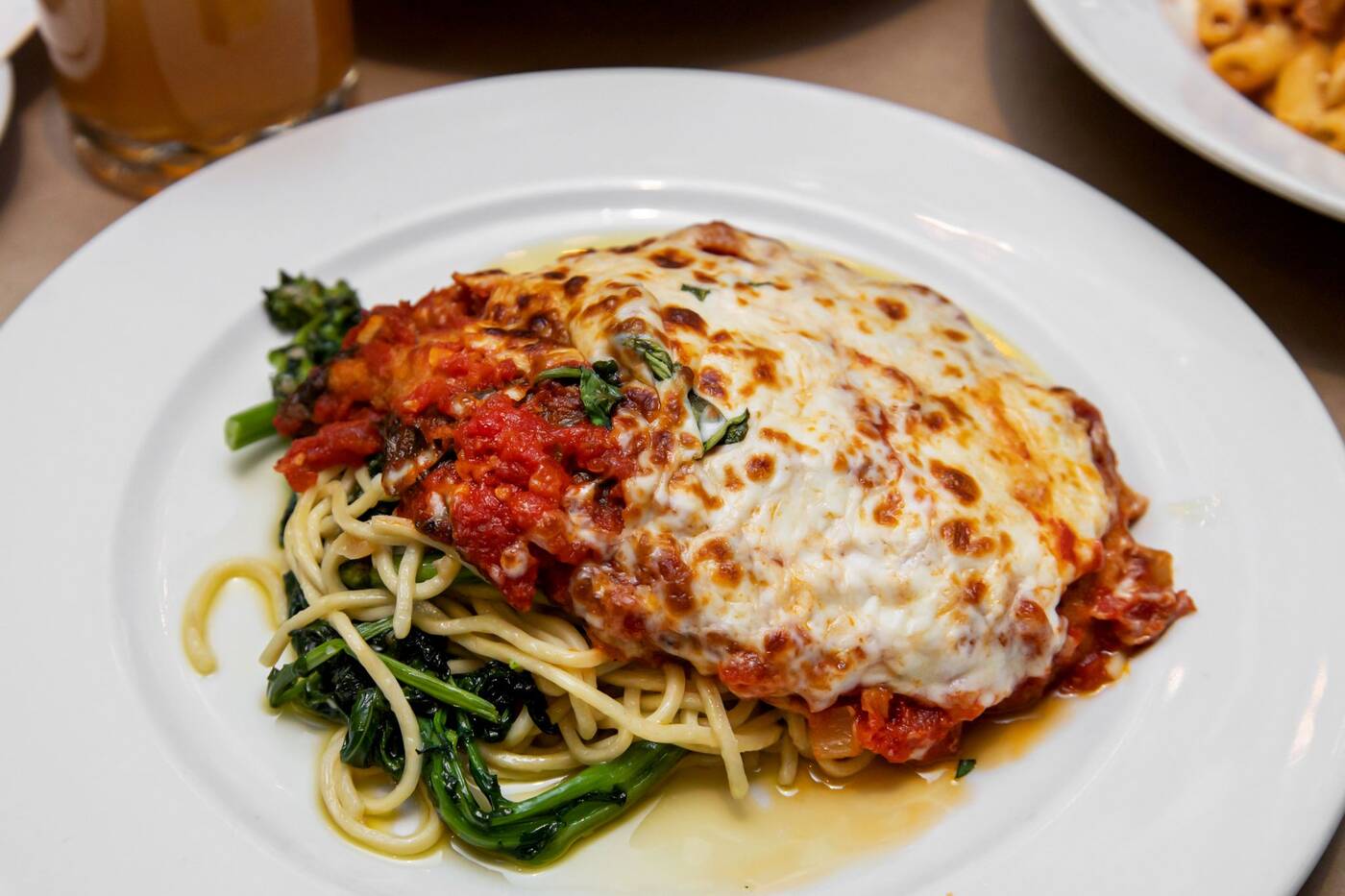 One of the most filling entrees at Queen's Pasta is the Chicken Parmigiana ($24.00).

The breaded chicken cutlet has a blanket of rich tomato sauce, covered in melted parmesan and mozzarella. Underneath that is a pile of spicy spaghetti noodles and pieces of rapini. 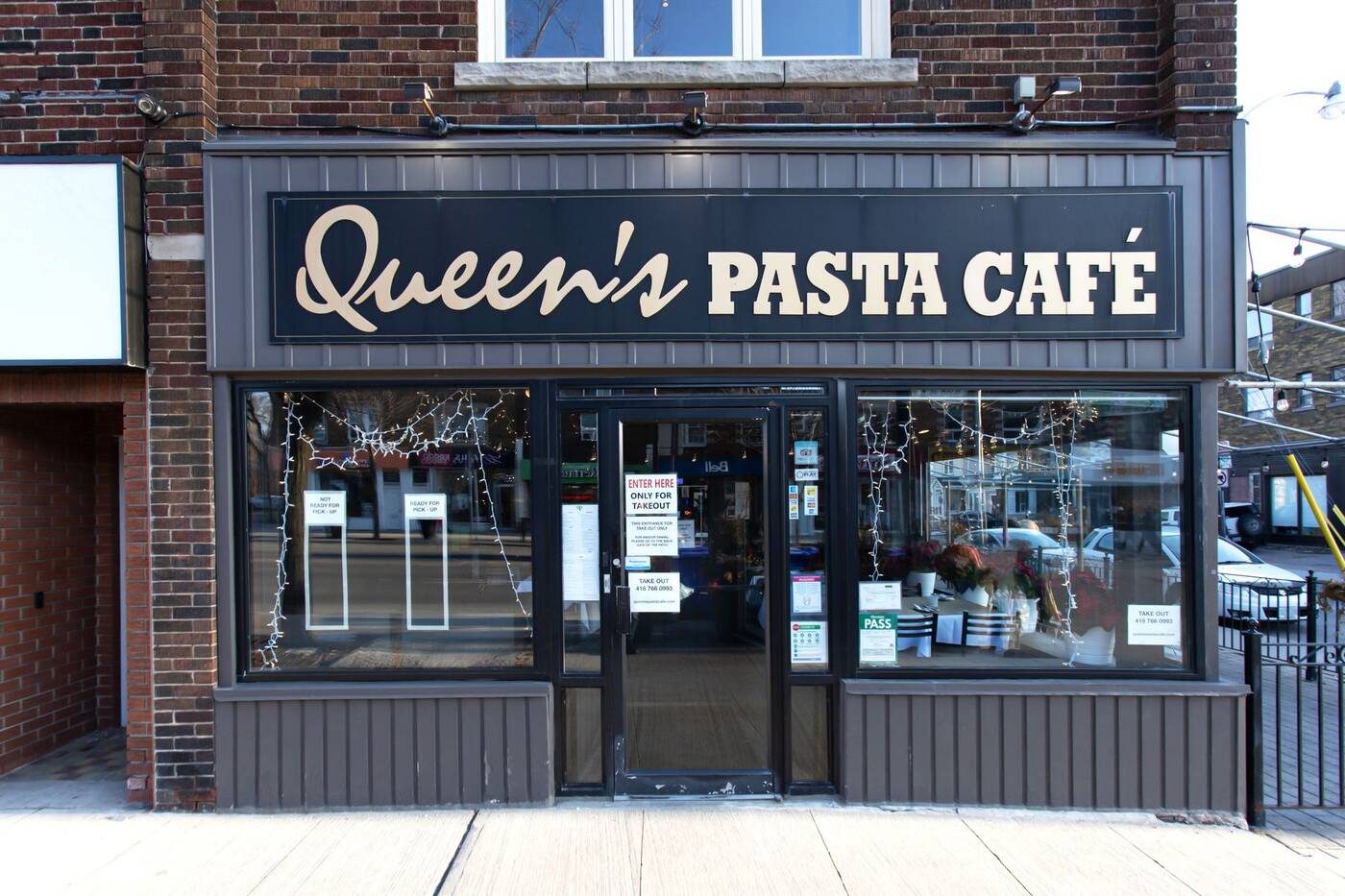 A corner near Bloor and Runnymede has been home to Queen's Pasta Cafe for the last 35 years, and they hope to continue their legacy in Bloor West Village for decades to come.