Pisac is a village in Peru's sacred valley known for stunning agricultural terraces, depicted in photography hanging in this Toronto restaurant.

Though Peruvian cuisine here isn't restricted to this region, dishes remain in the relatively traditional realm of empanadas and ceviche. 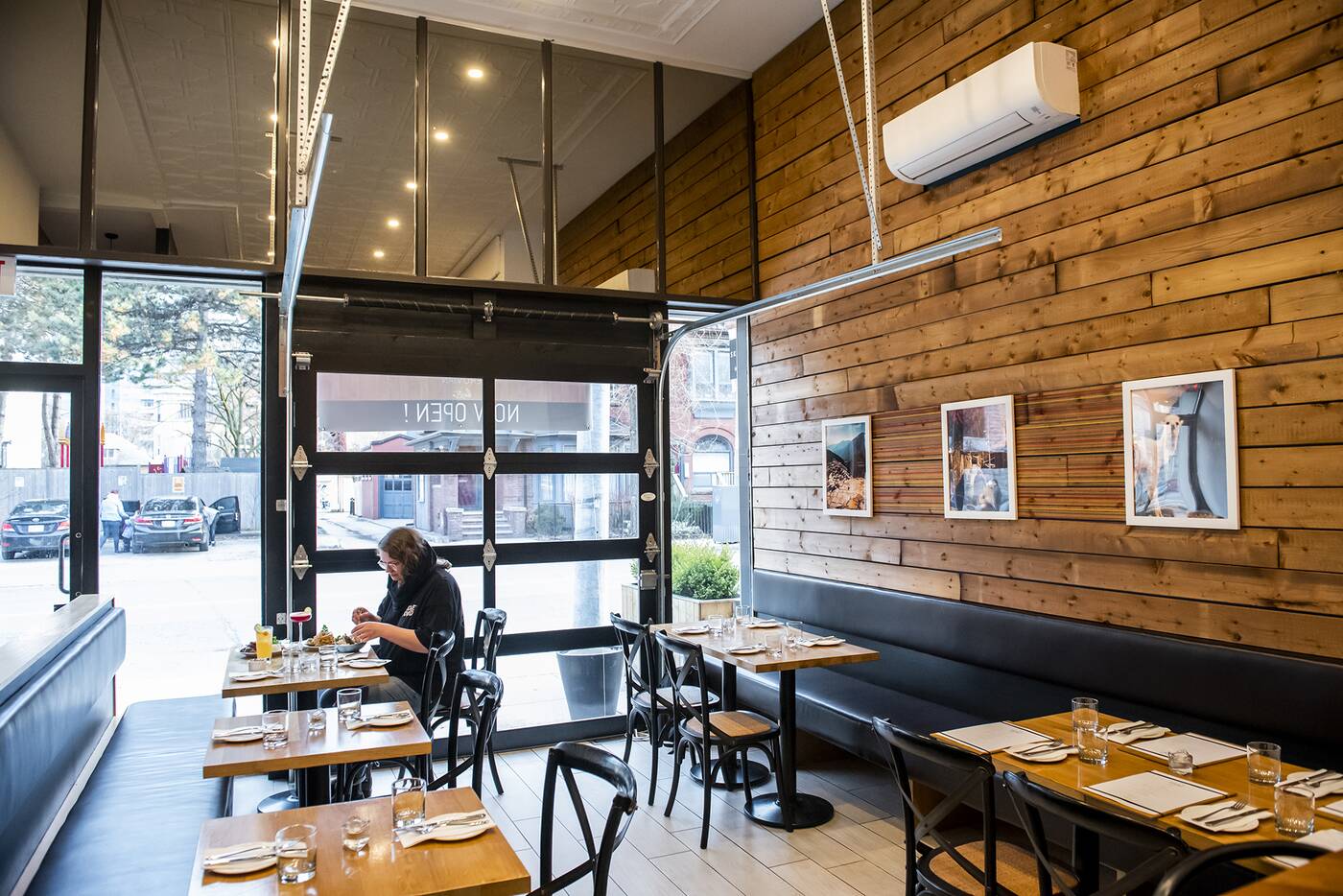 A high-ceilinged space formerly home to Atlas seats 20 downstairs and a few more in a private dining area upstairs. A garage door opens completely to the street and a small patio. 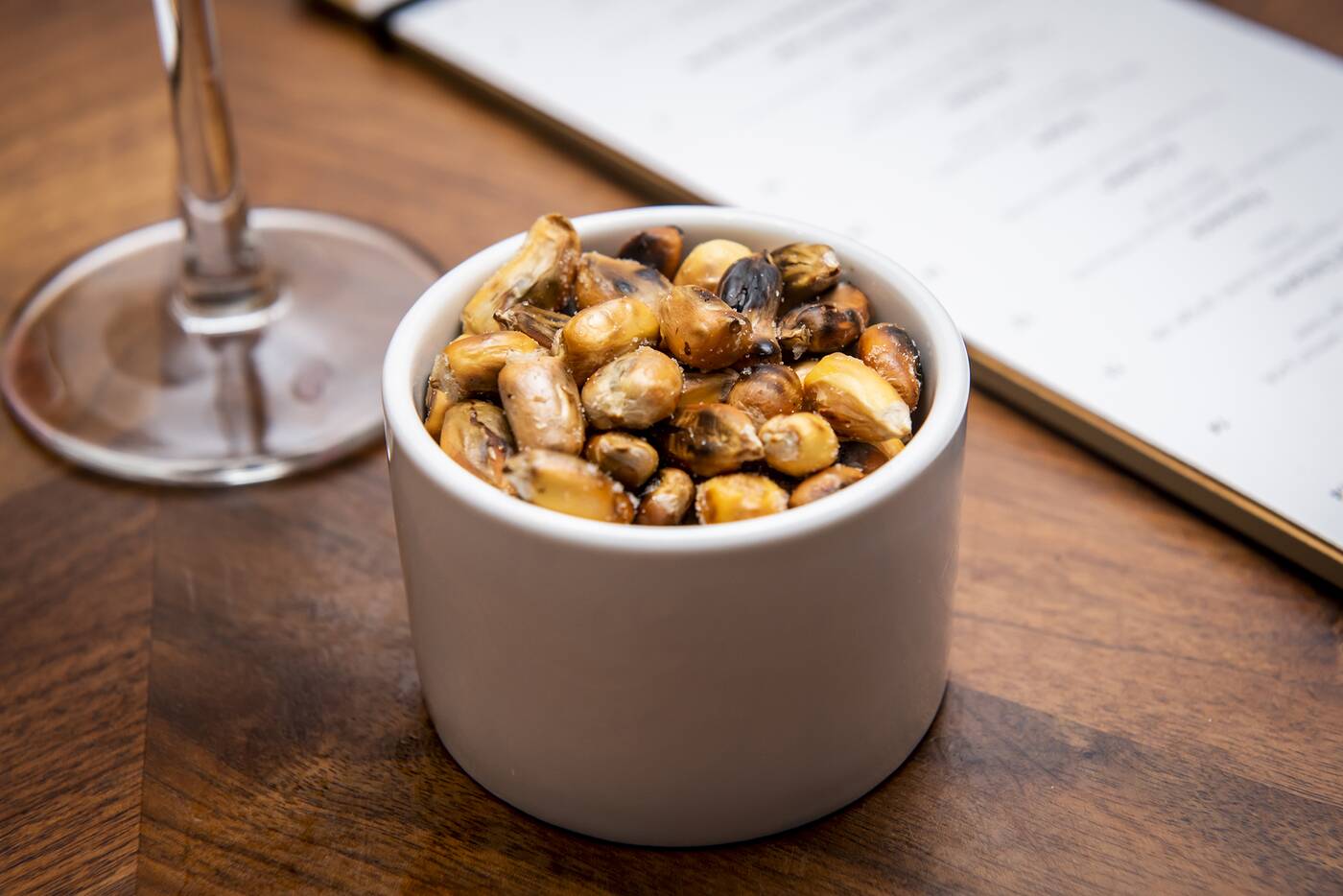 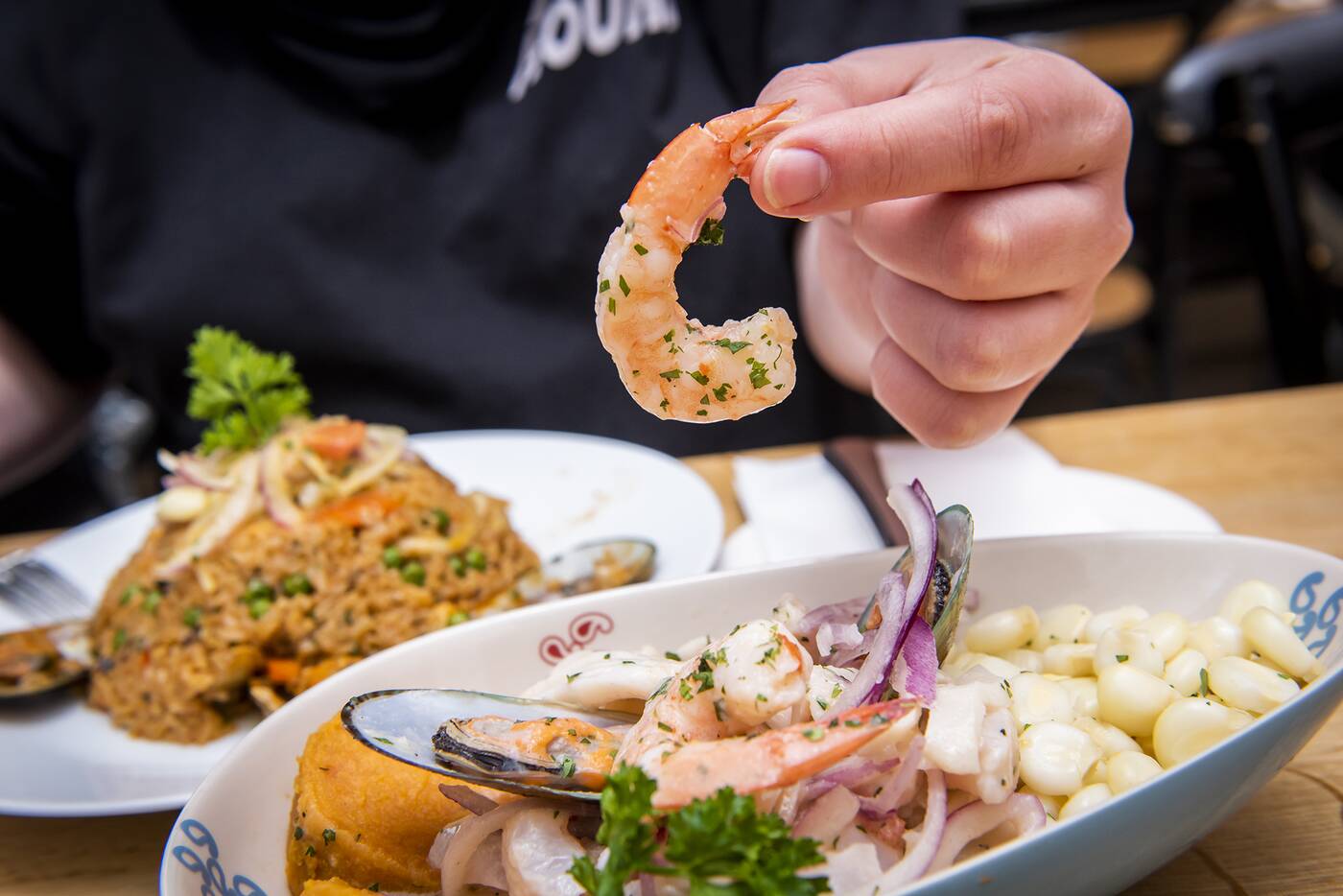 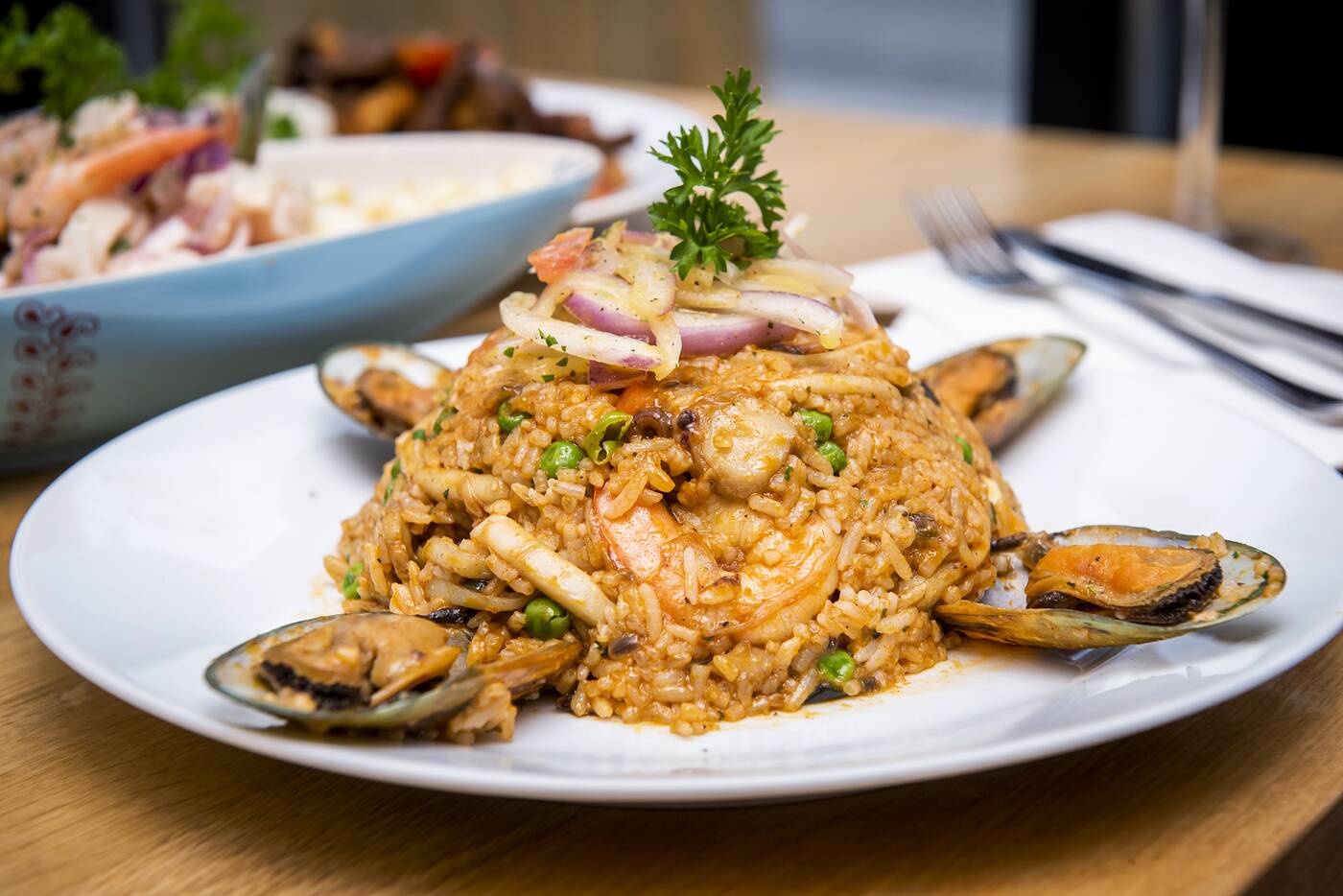 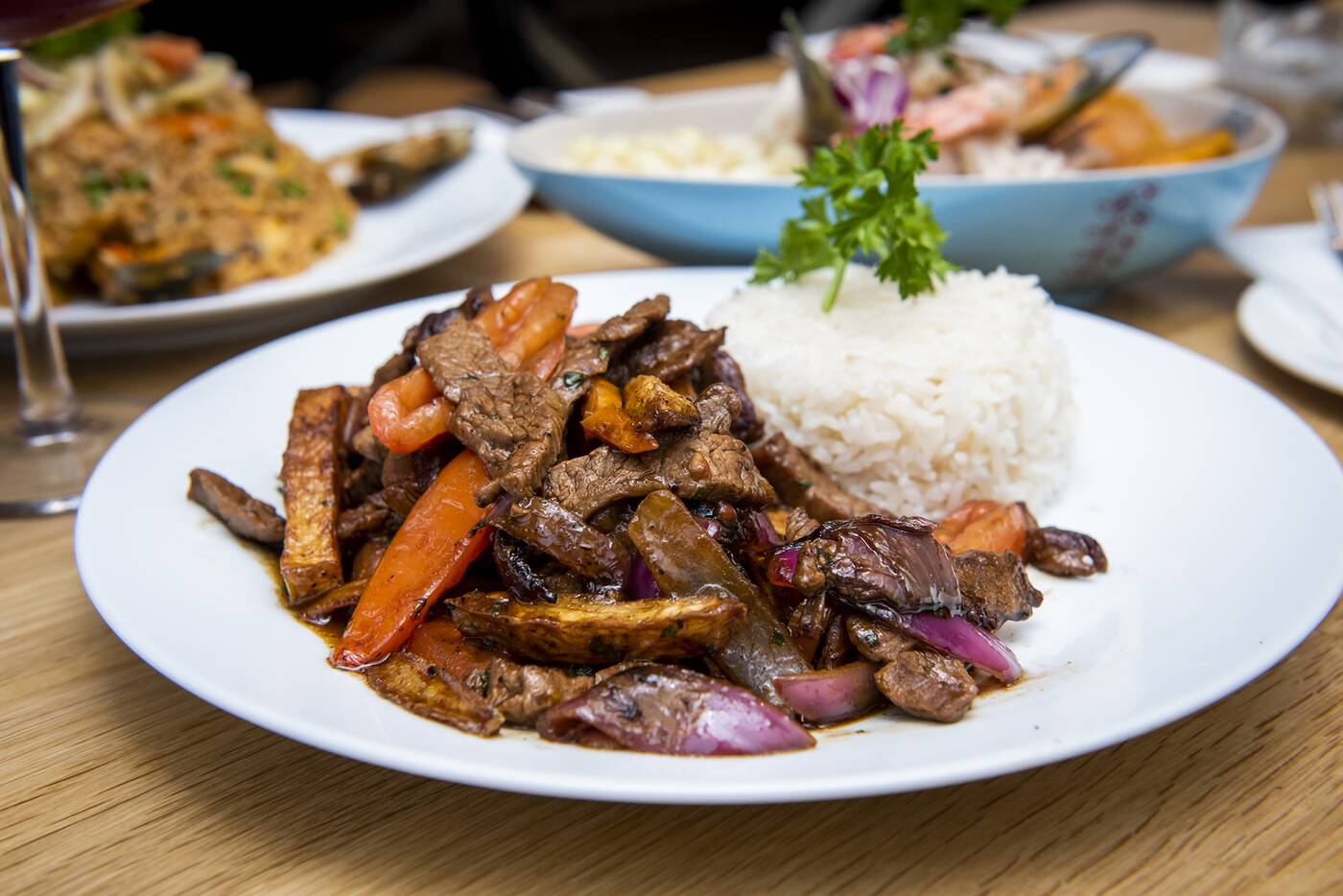 Lomo saltado ($28) is a traditional, popular Peruvian beef stir fry dish with onion, tomato and potato that showcases the Chinese influences on this cuisine. 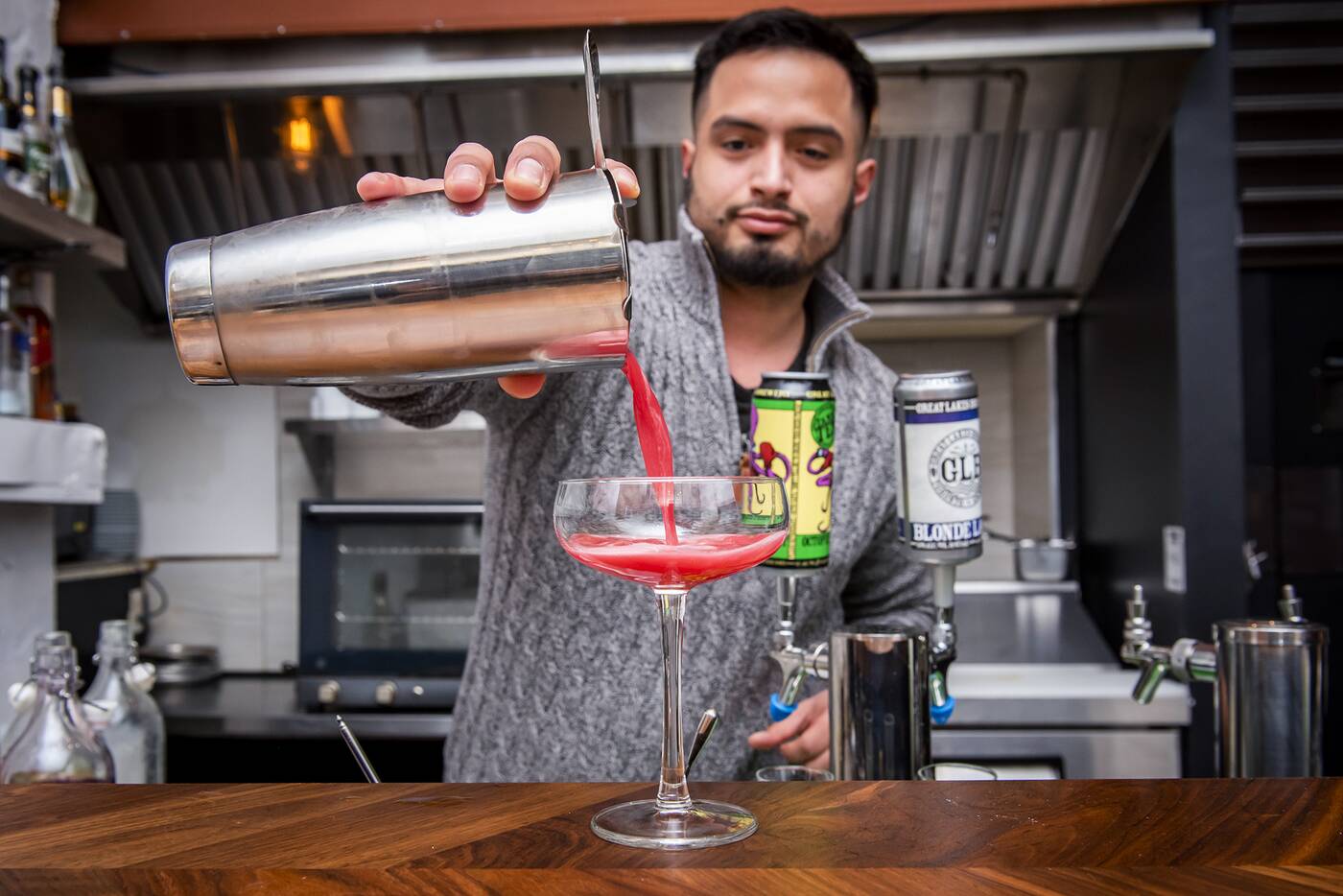 A Chica Morado Pisco Sour ($14) is one of three takes on a pisco sour, basically a cross between a pisco sour and a traditional non-alcoholic drink of Peruvian purple corn, fruit and spices. 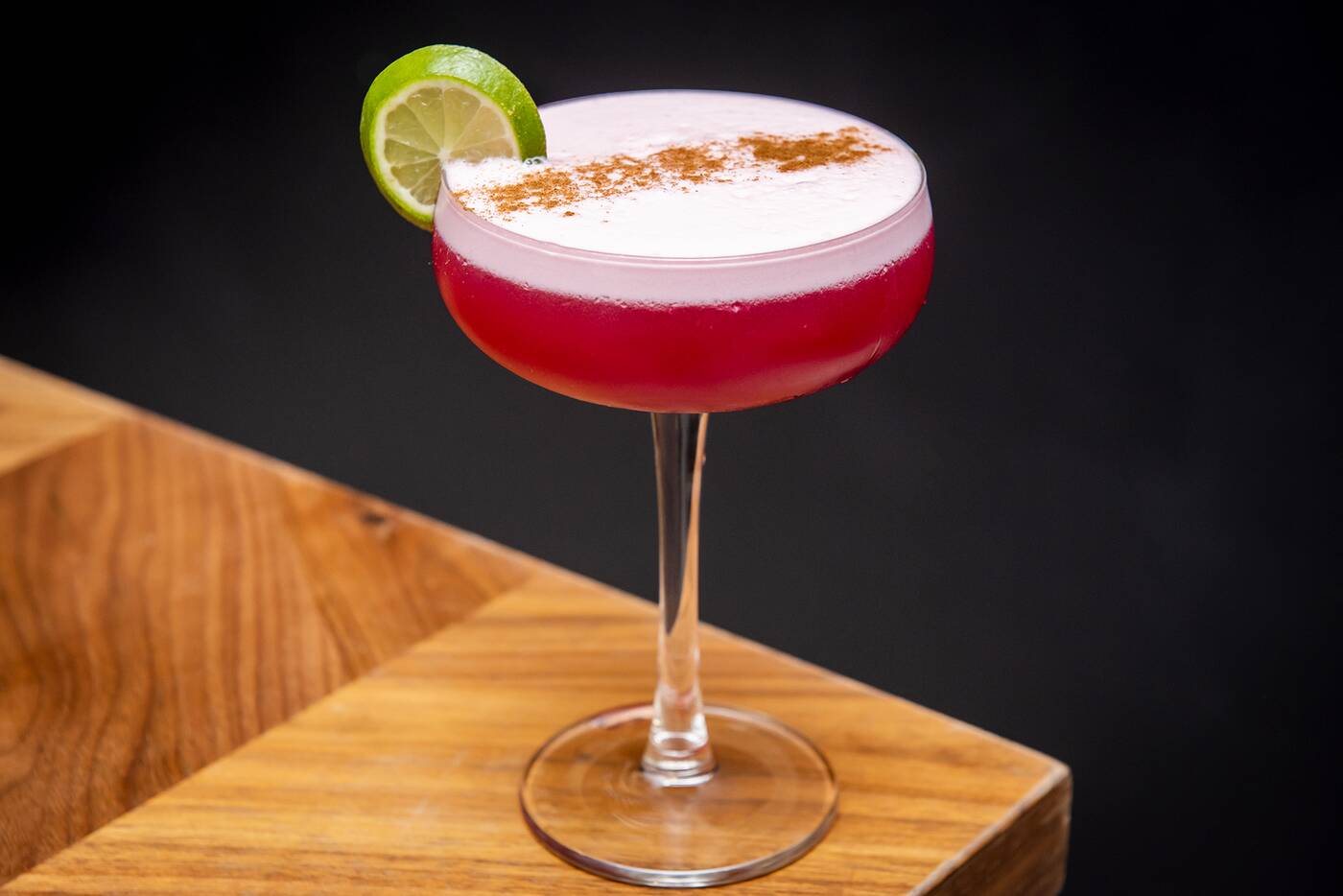 This particular take incorporates pineapple and cinnamon, garnishing with cinnamon and lime for a refreshing and fragrant drink. 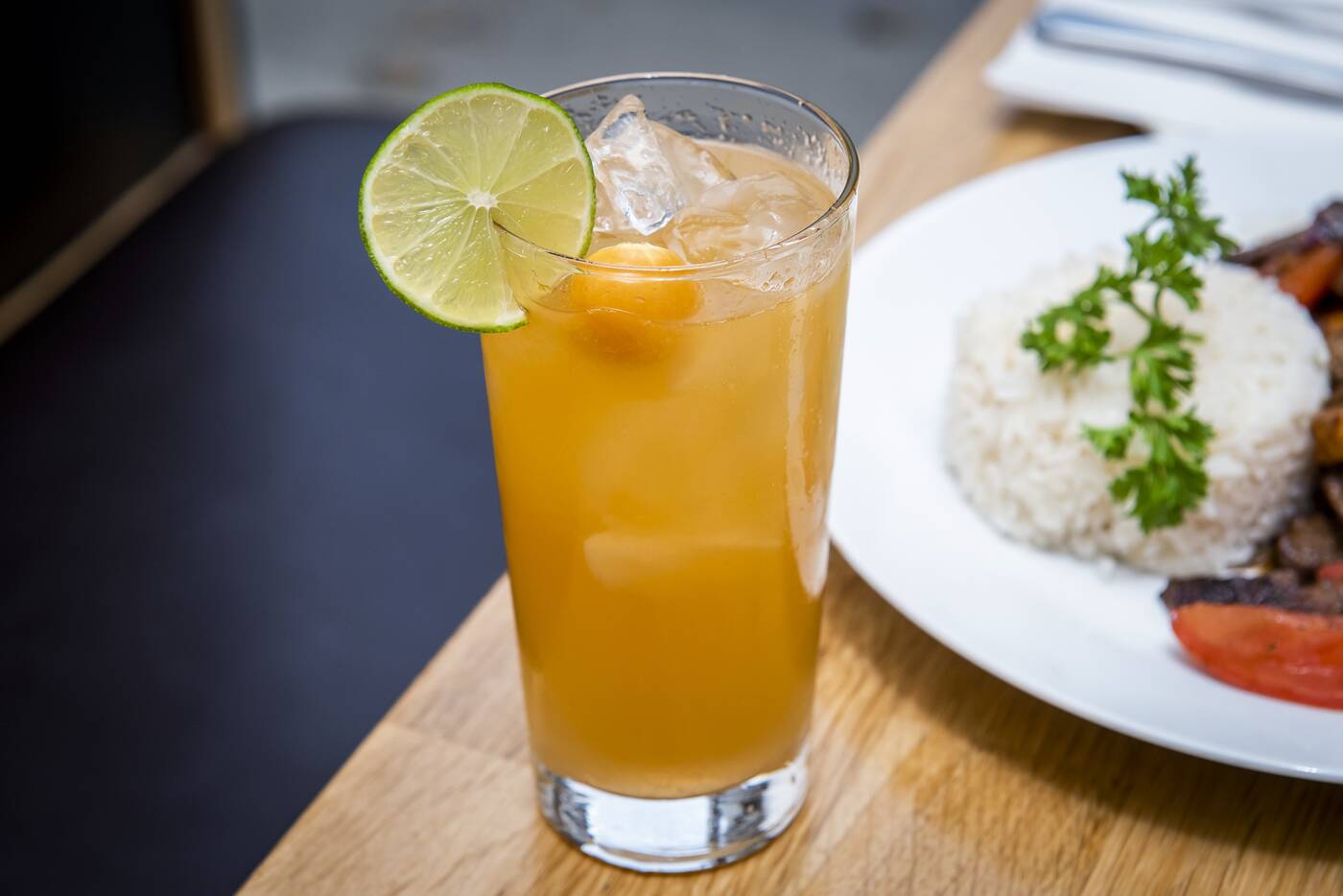 The Gold Chilcano ($13) is also pisco-based like almost all cocktails here, adding lime, ginger ale, bitters, and a puree of aguaymanto, also known as golden berry. The South American berry doesn't have a particular distinct taste, but its colour is excitingly vibrant. 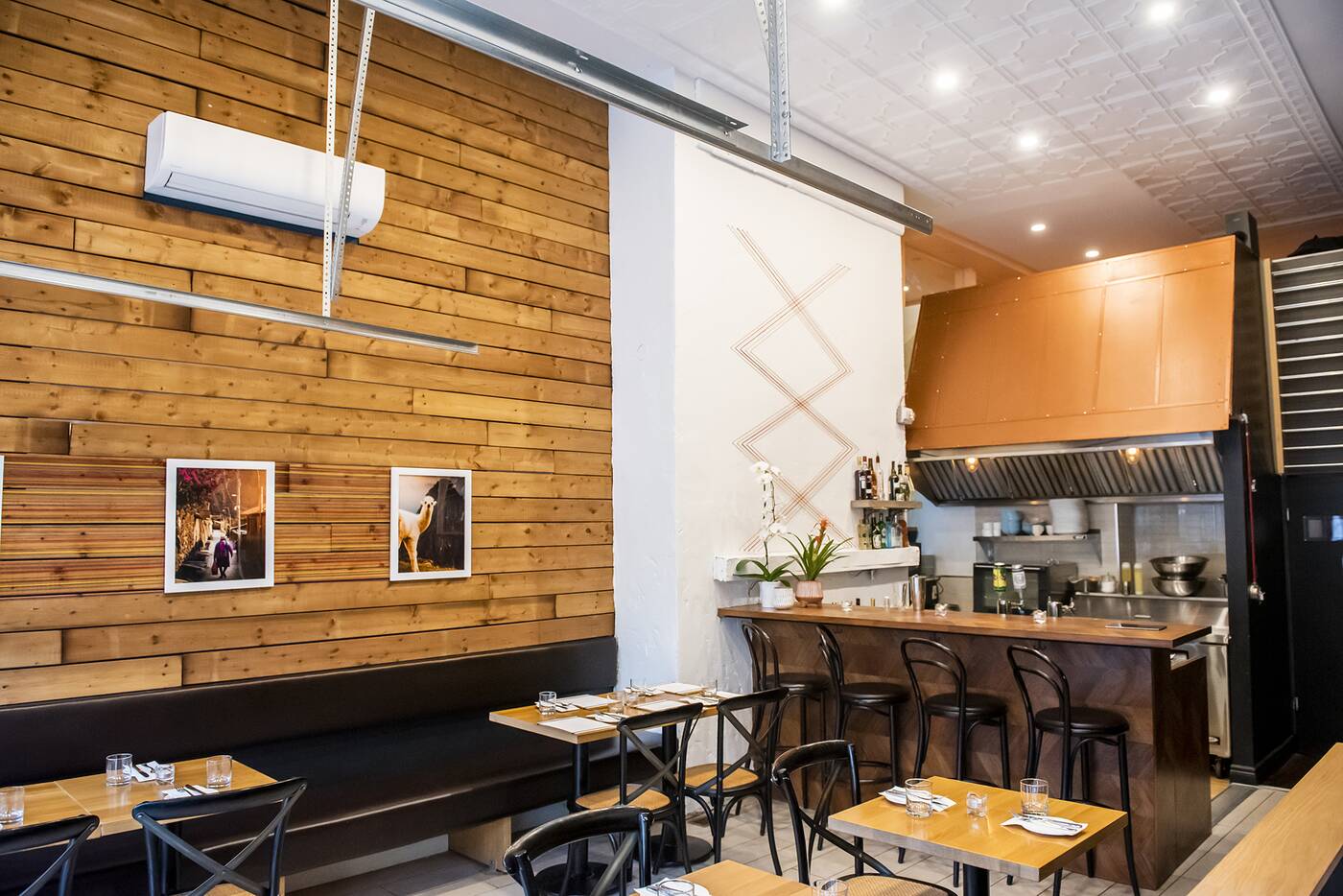 Prices are relatively high here, but portions are quite generous, meaning many items on the menu could likely be split. 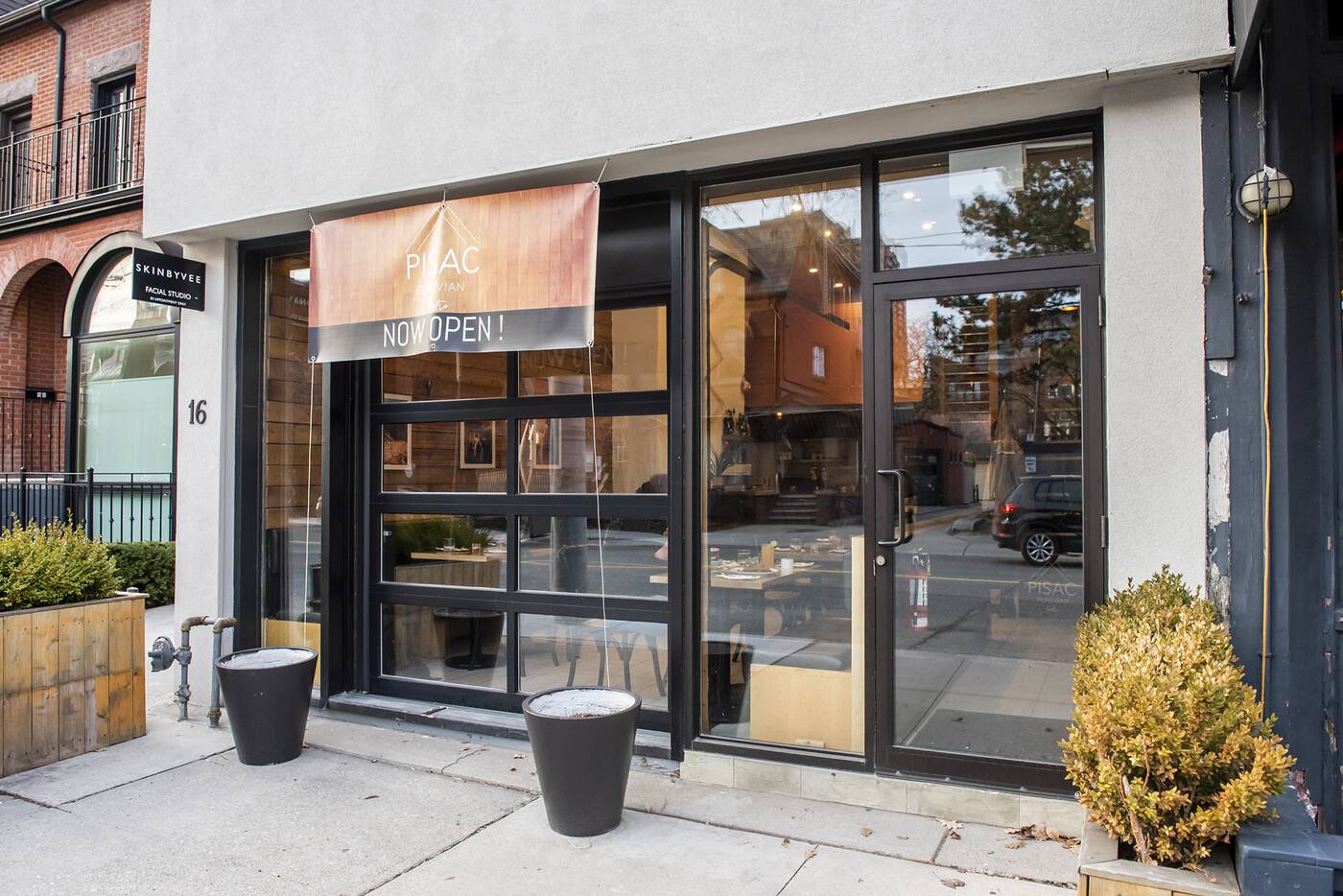