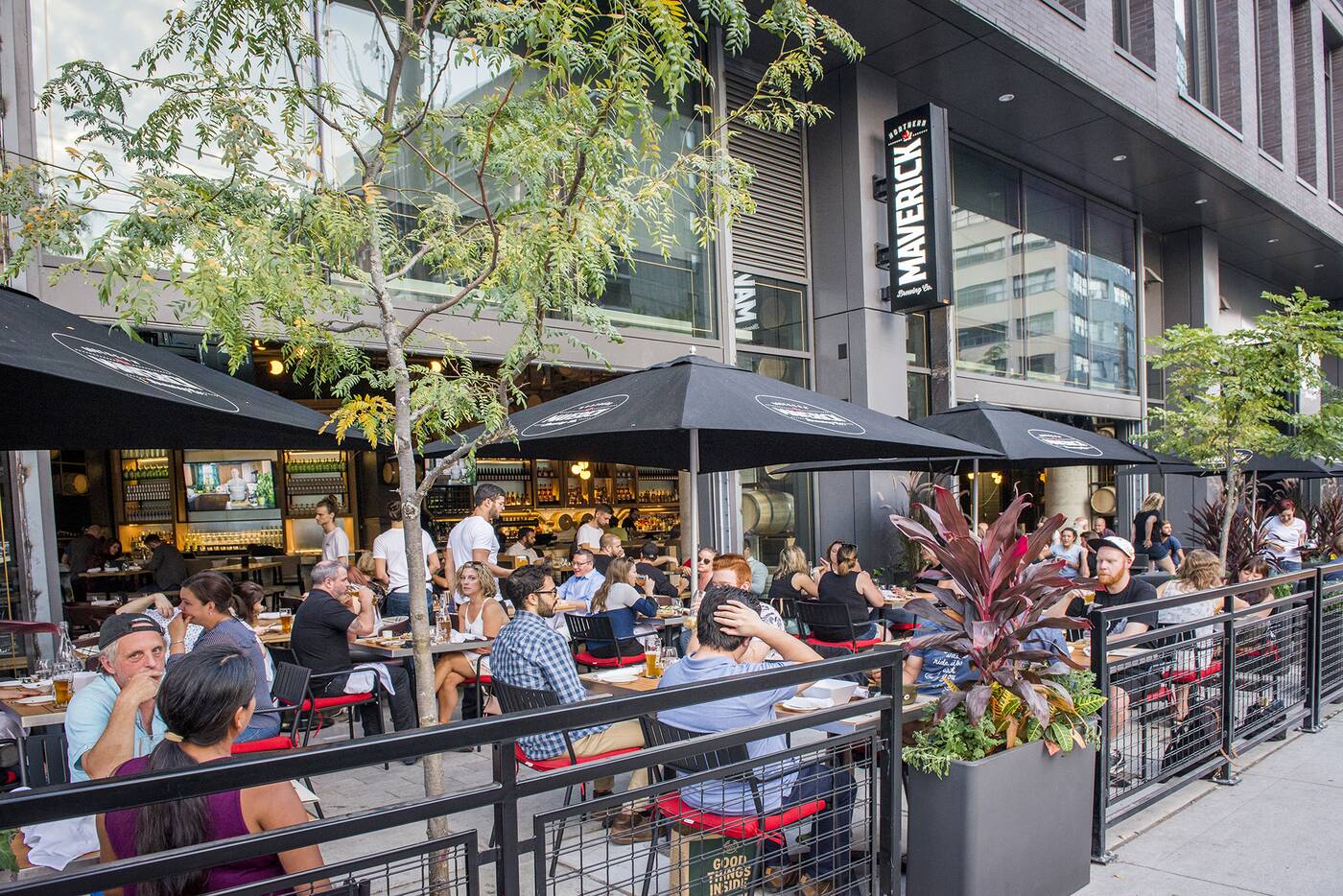 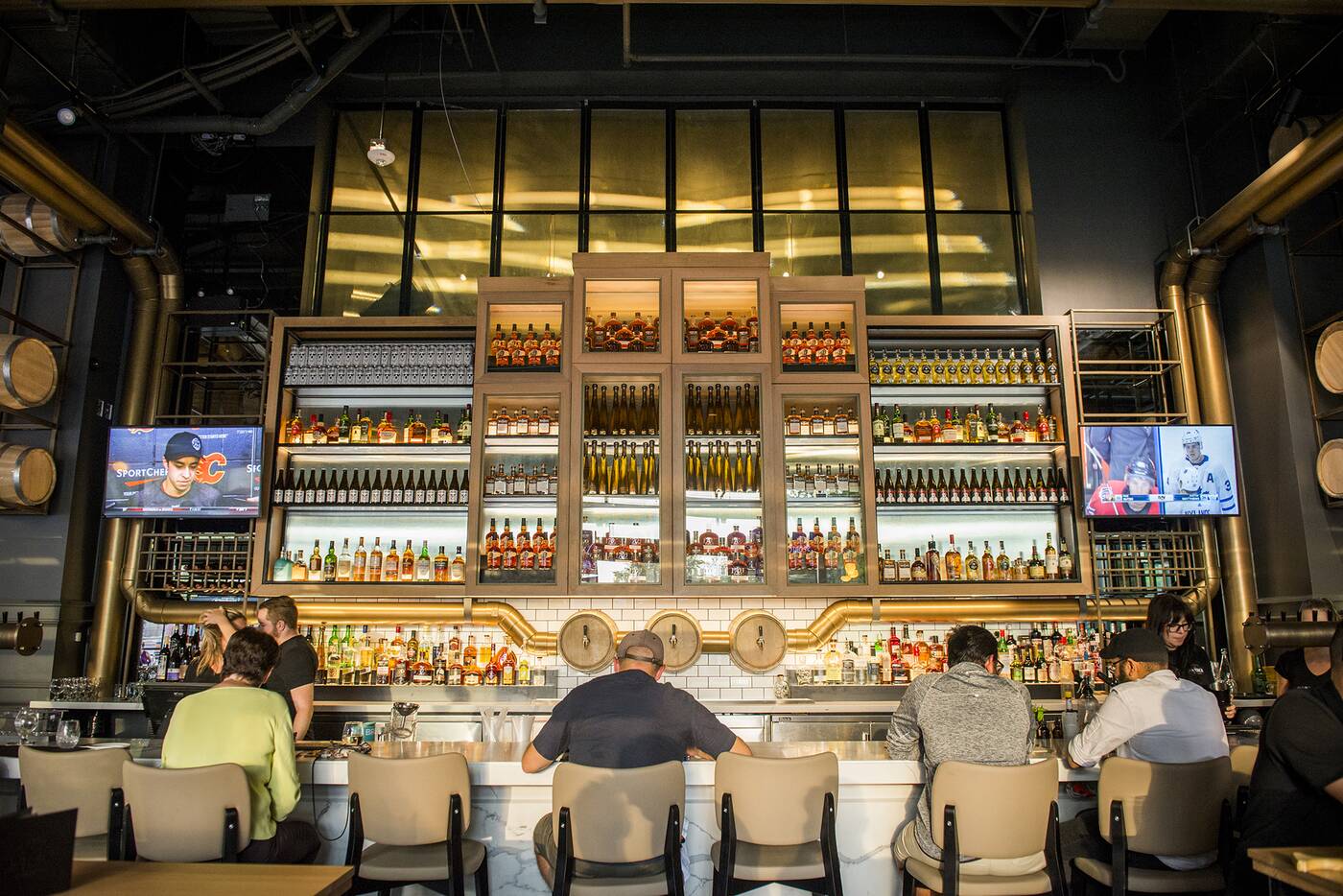 A 70 foot quartz bar runs along one side of the restaurant. Three tanks upstairs are directly connected to taps behind the bar so they never have to be kegged off, going straight from brewing to consumption. In total, there are three draft towers, which pour nine beers. 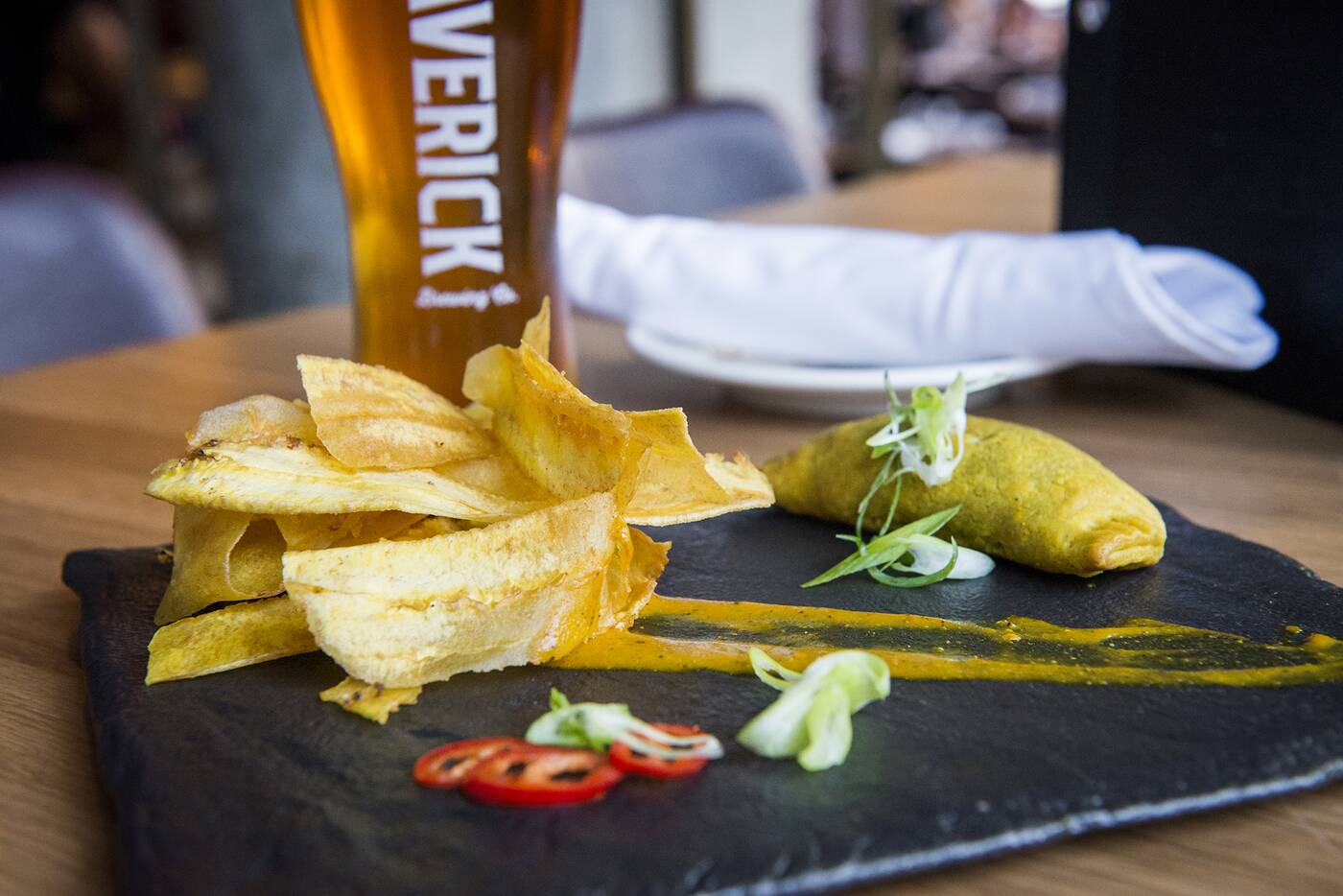 An oxtail patty ($6) is made from scratch in house, including the pastry stuffed with tender oxtail, served with a sweet and slightly hot mango habanero sauce and plantain chips. Scratch cooking and local sourcing carries throughout the menu designed by Chef Mark Cutrara of Cowbell and Bar Hop. 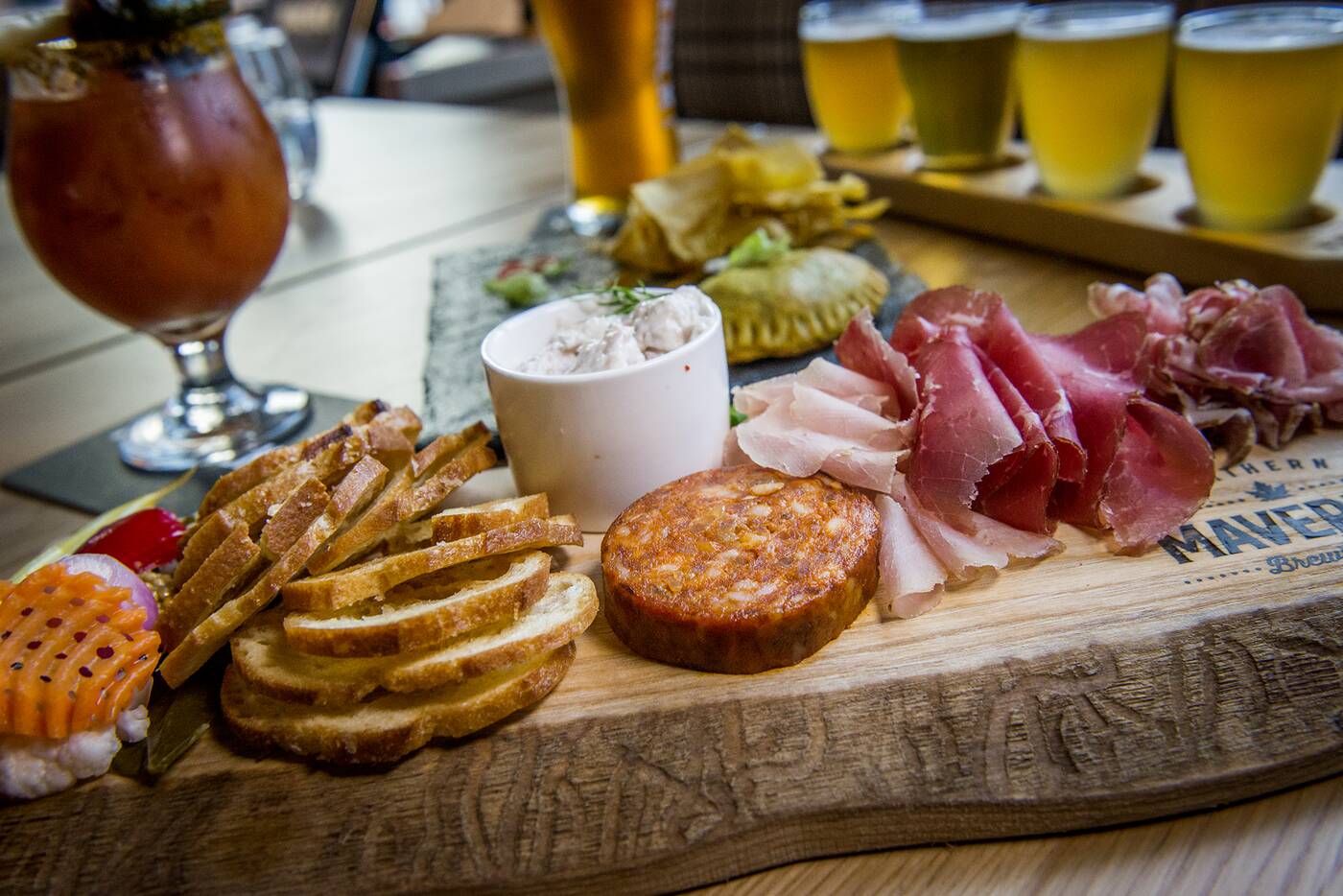 This extends to house-made charcuterie (selection of 5 for $24), including salty, oily and fatty capocolla, lonza, a spicy and soft ndjua, and a creamy potted whitefish. A selection of house pickles makes its way onto many plates, accompanied here by a house mustard that’s actually made with the wort that goes into the beer. 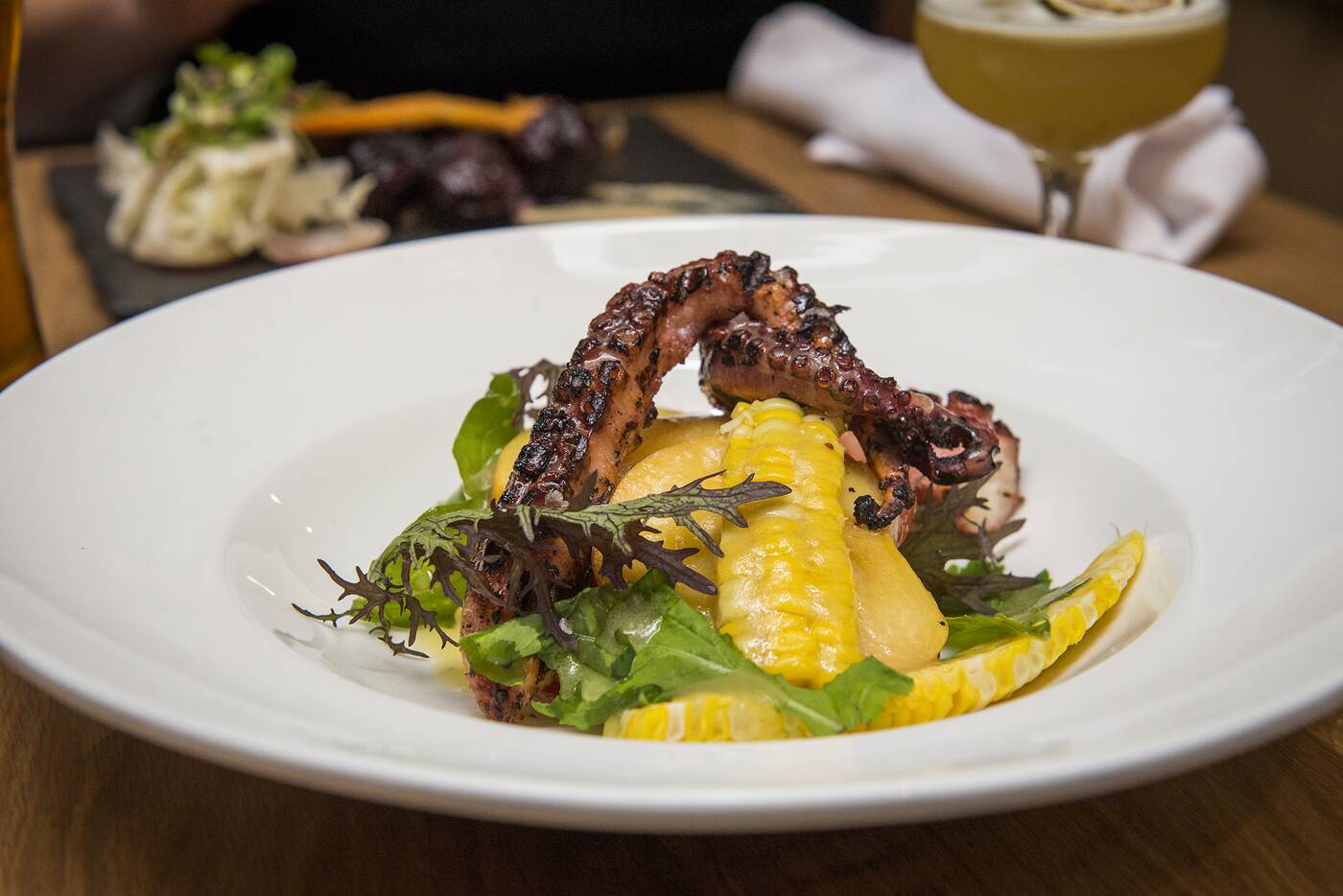 Grilled octopus is a nice balance of light and hearty for $14, the smoky octopus balanced by fat slices of juicy and sweet local heirloom tomatoes, peaches, and fall-apart hunks of corn shaved off the cob. 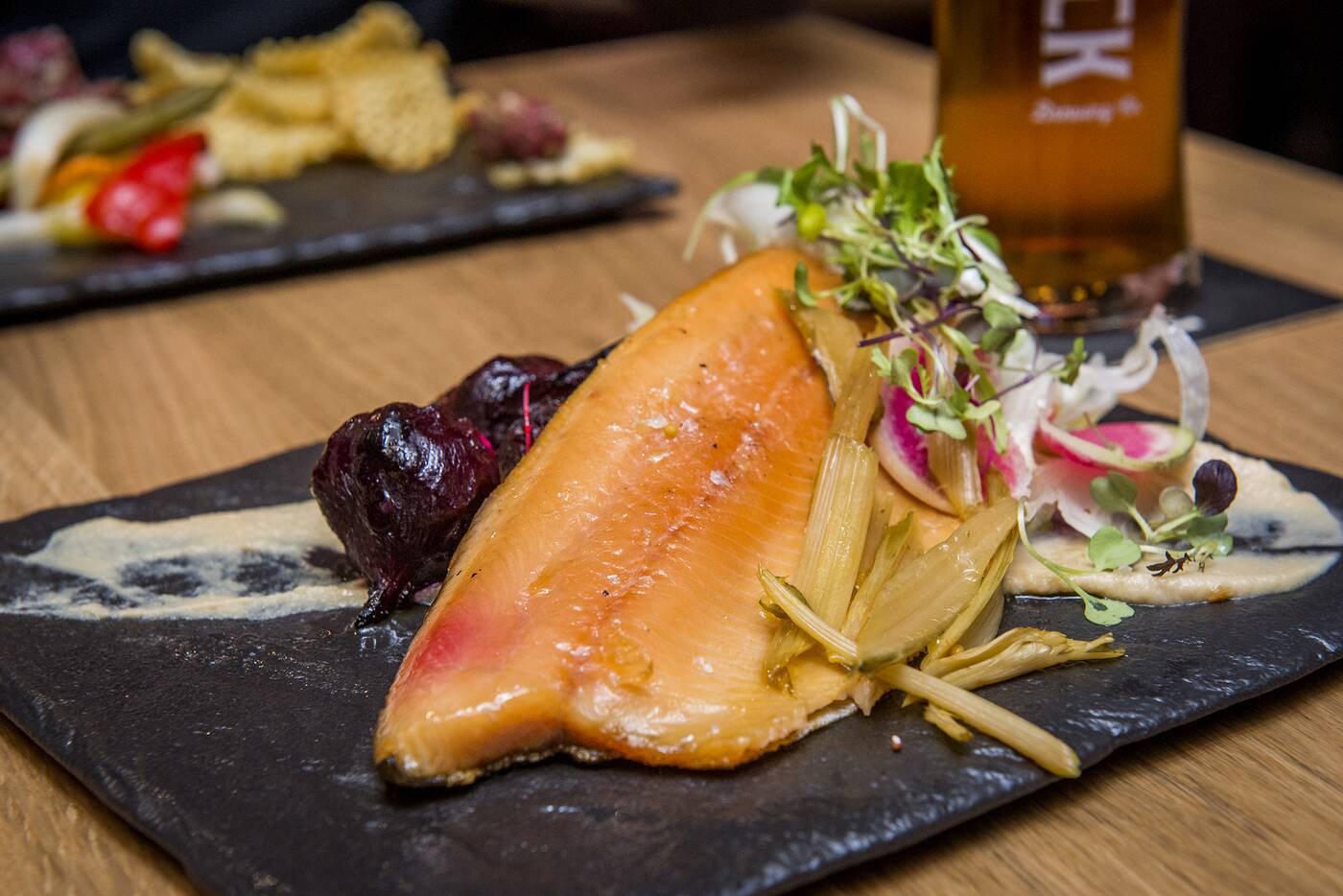 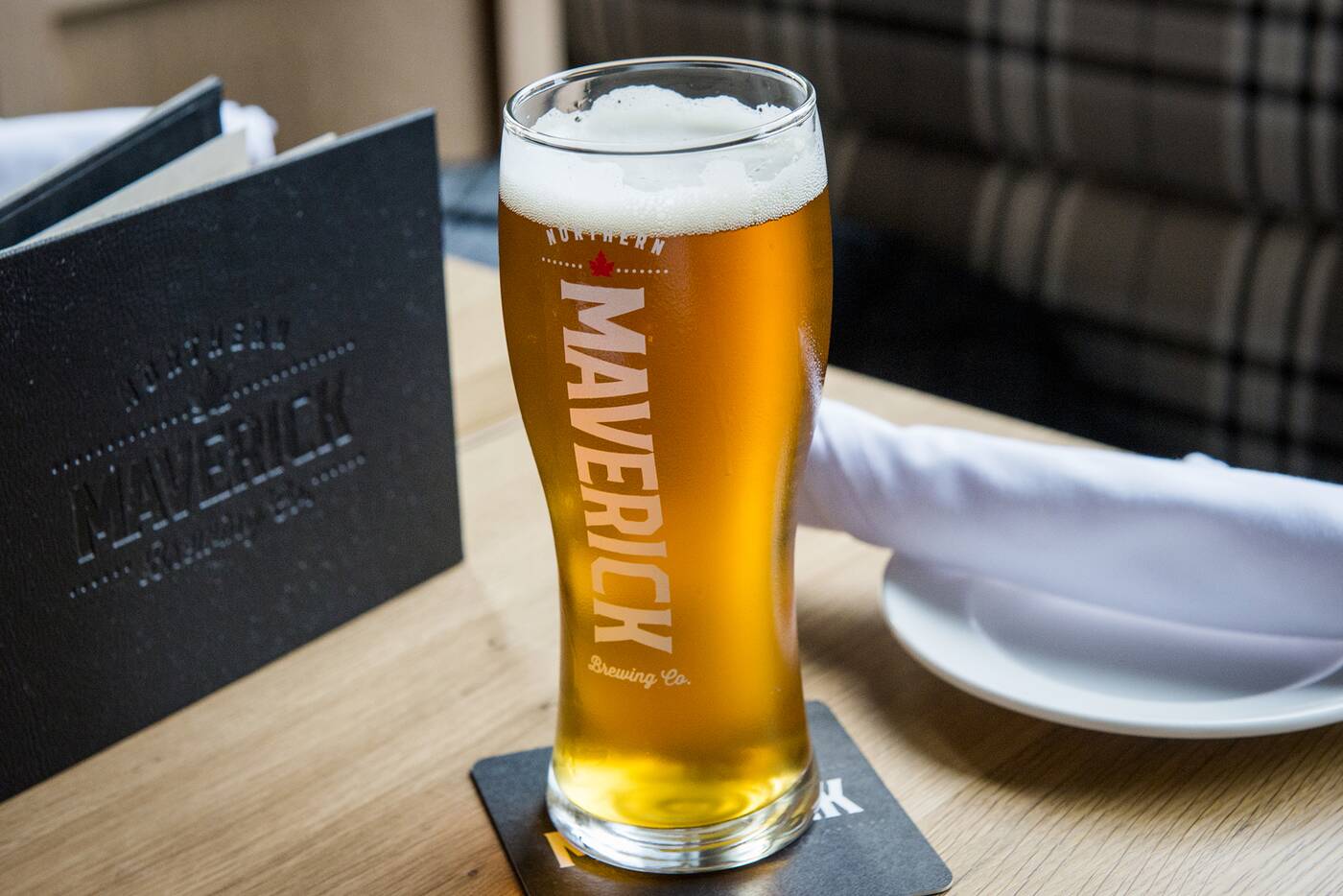 The signature Handcrafted Lager (a pricey $8.50 for a 20-ounce pour) is a very drinkable but still full-bodied Vienna-style lager made with German hops. 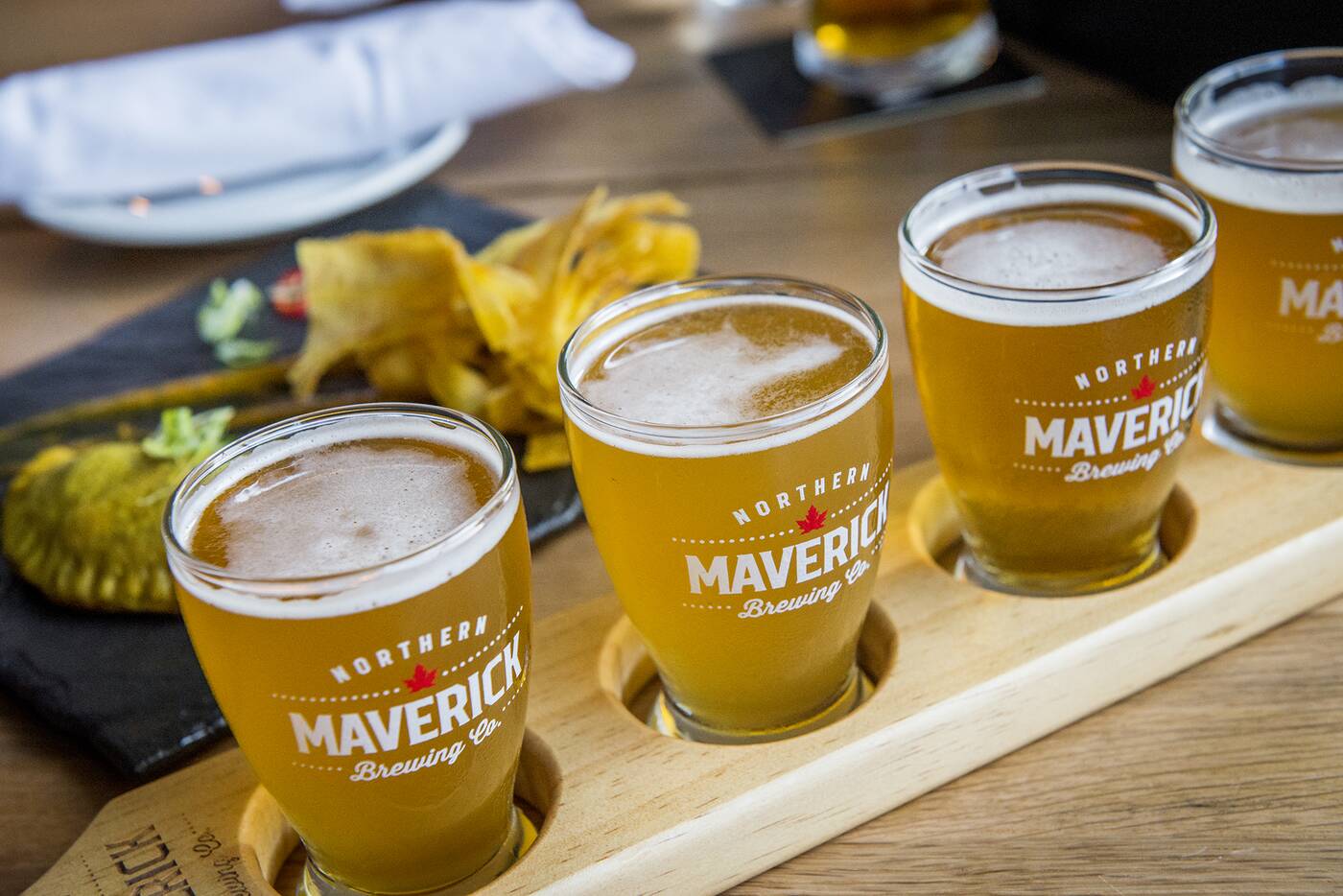 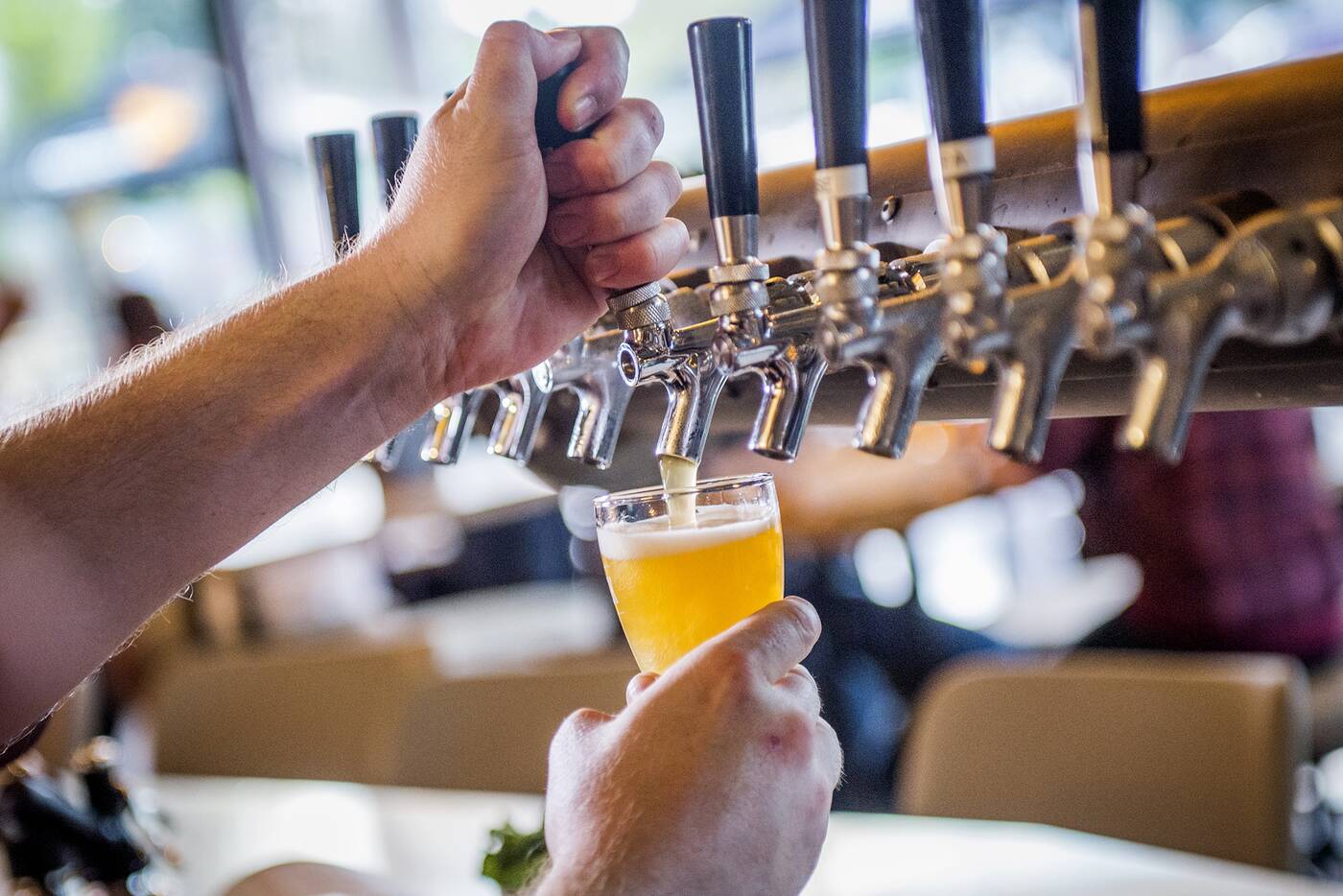 The brewery has ambitions to put out new beers all the time, hoping for 40 or 42 new ones a year, without any particular regional style penning Northern Maverick in. 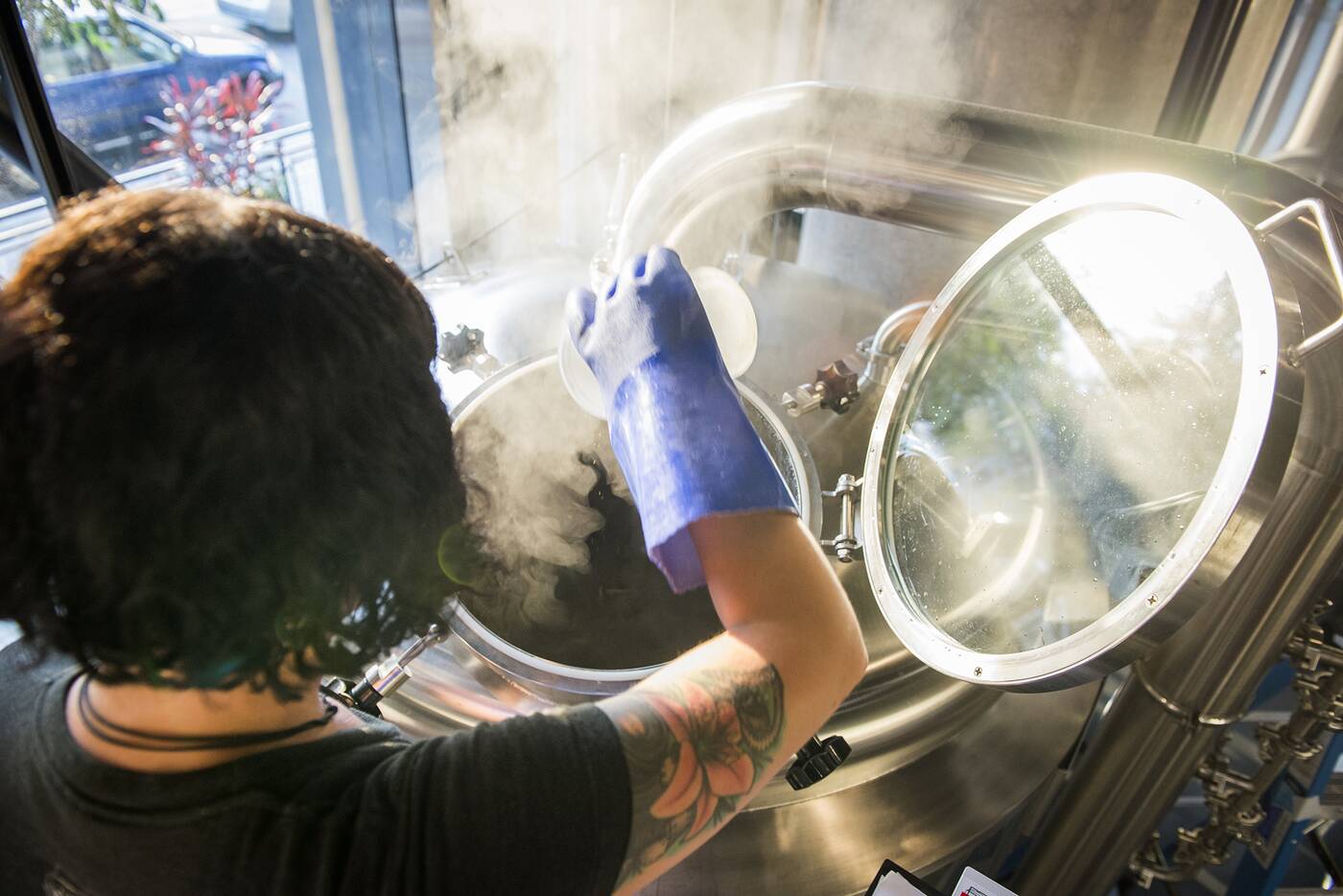 Magnum hops add aromatics and bitterness to the flagship Lager. 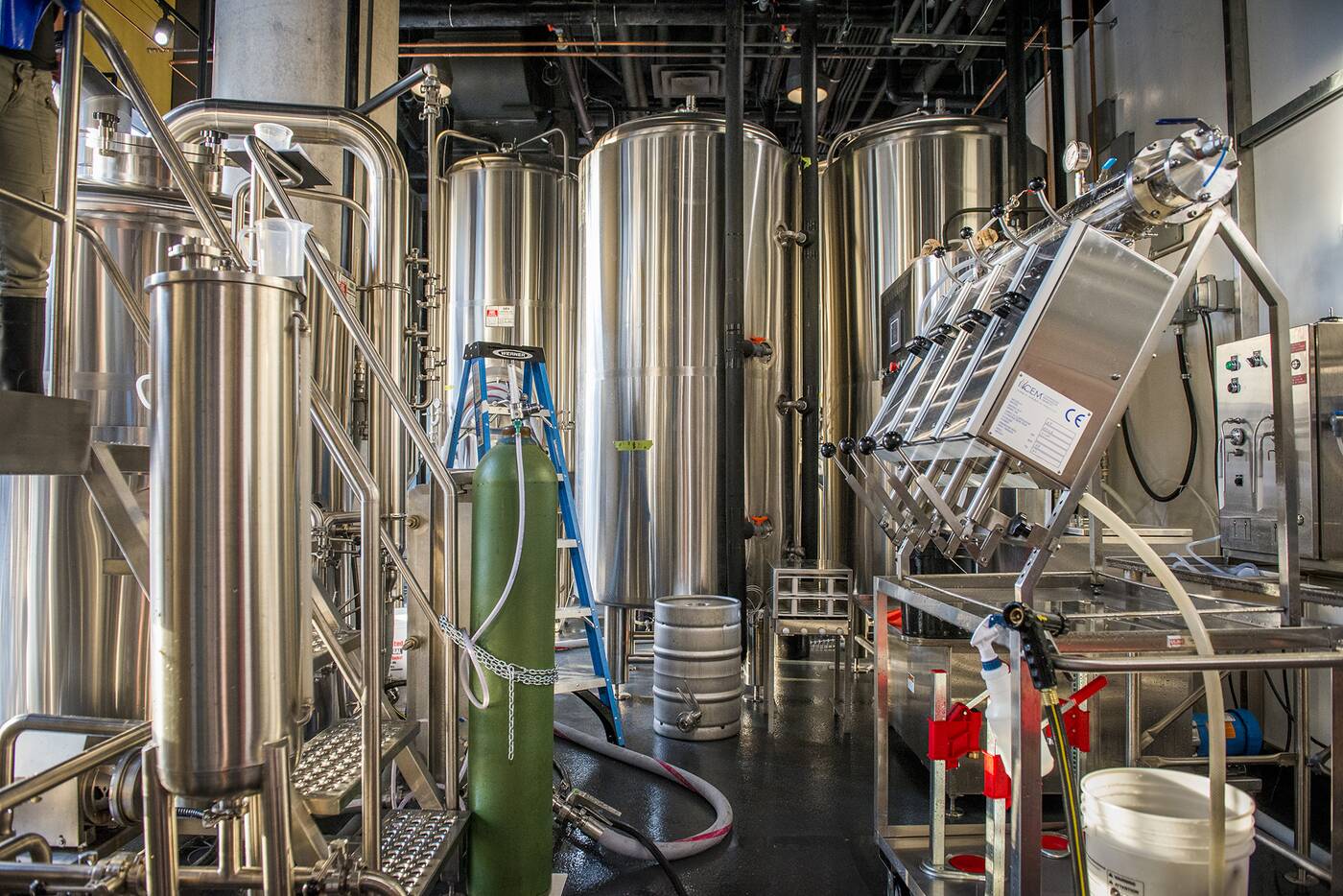 Eight fermenters hold 20 hectalitres each, which translates to the ability to brew enough beer to pour upwards of half a million pints a year. 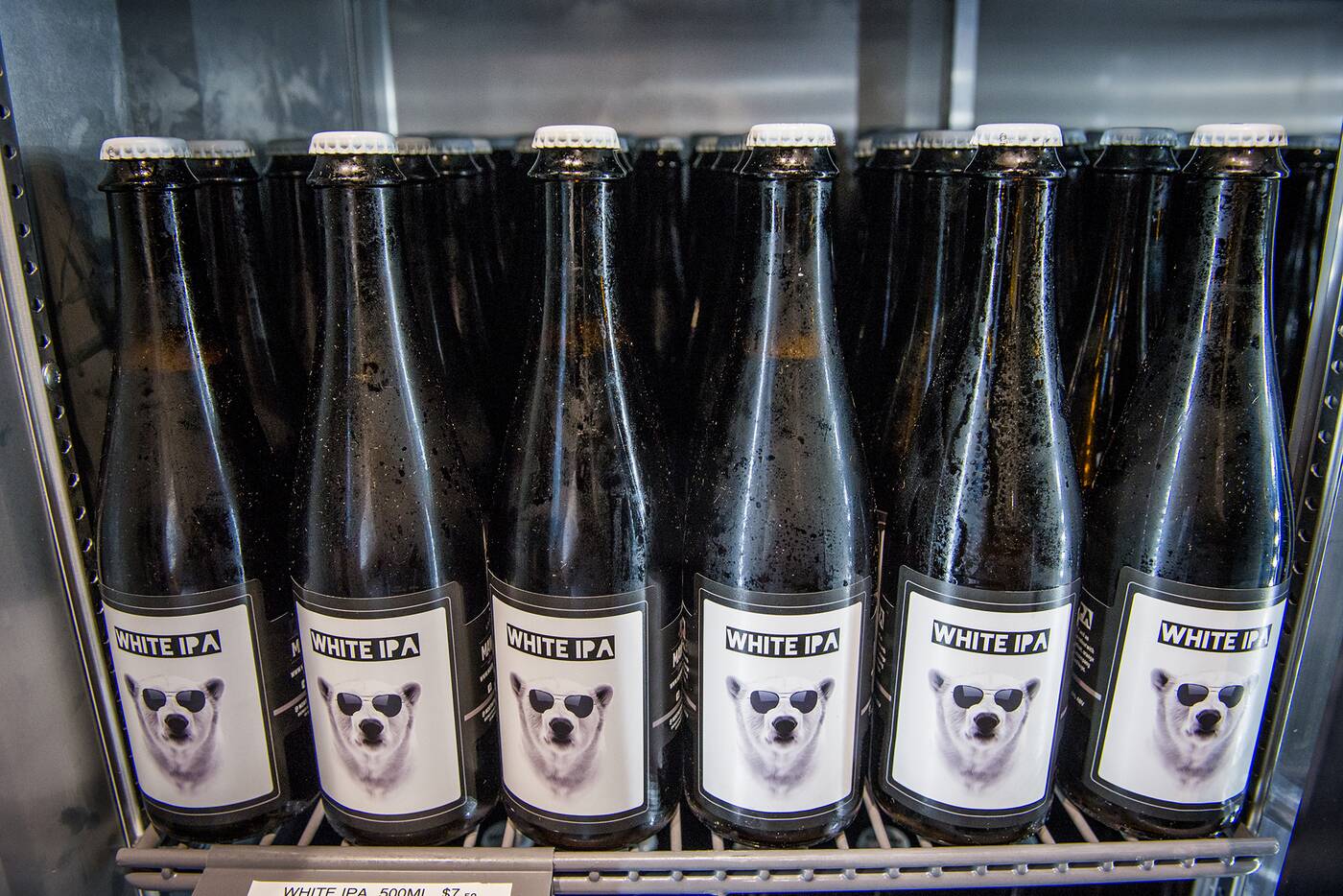 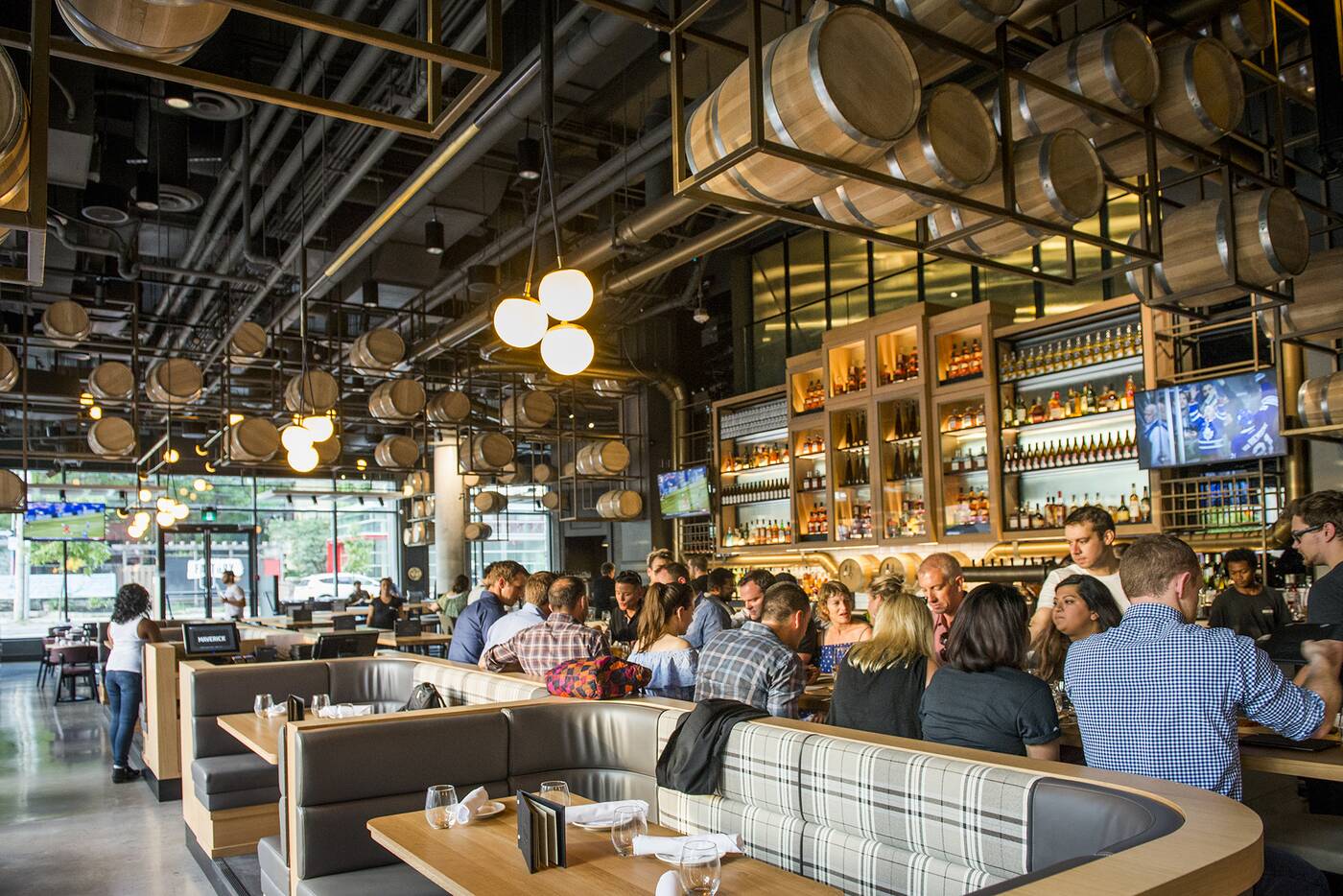 The space also encompasses a second-floor private event space and brew school that offers both an introductory ($25) and a four-hour home brewing course ($45). 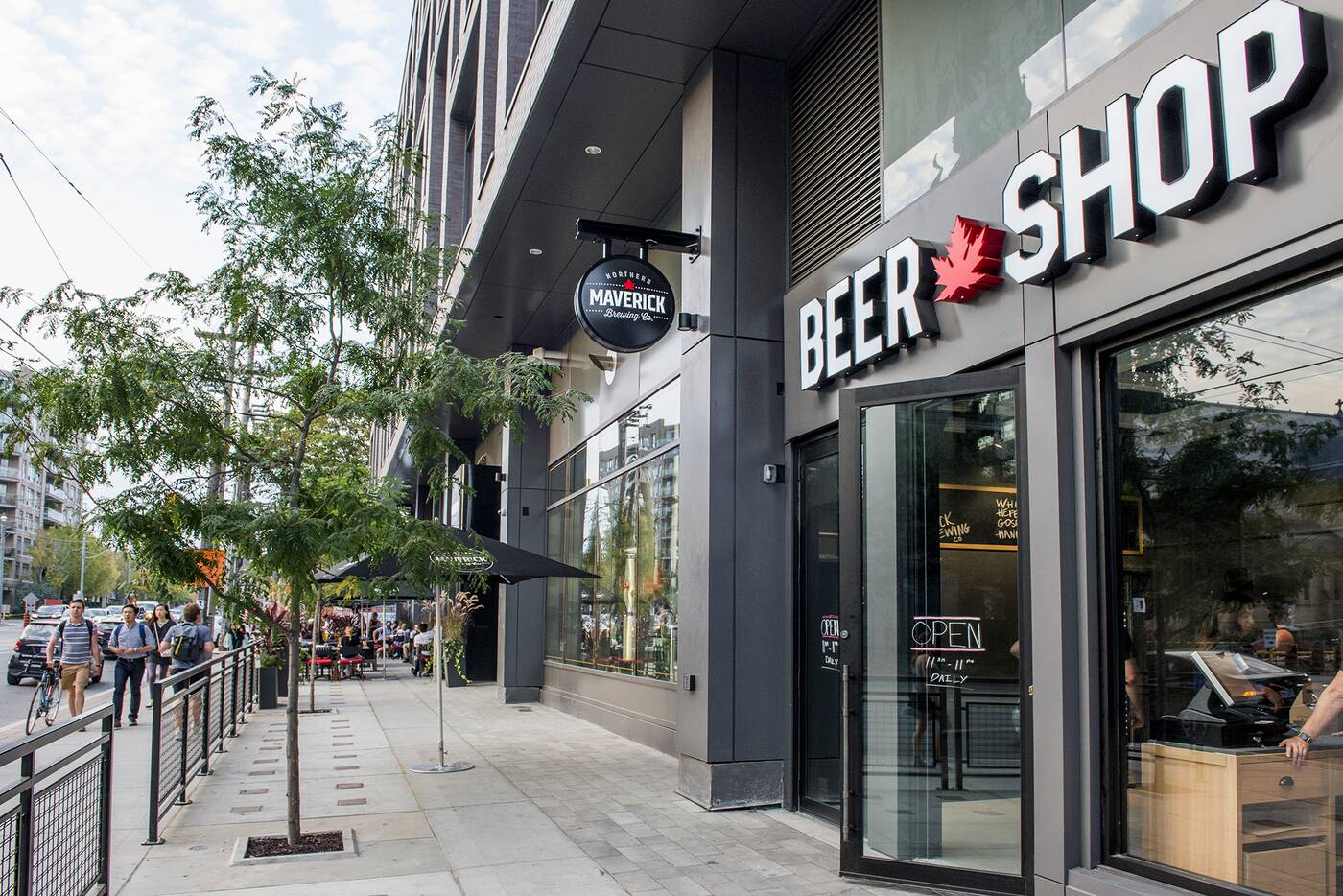