Mount Pleasant Rose is a music venue and restaurant that also does weekend brunch.

There’s often live music during brunch and at least a couple times a week at night, plus events like trivia and karaoke. 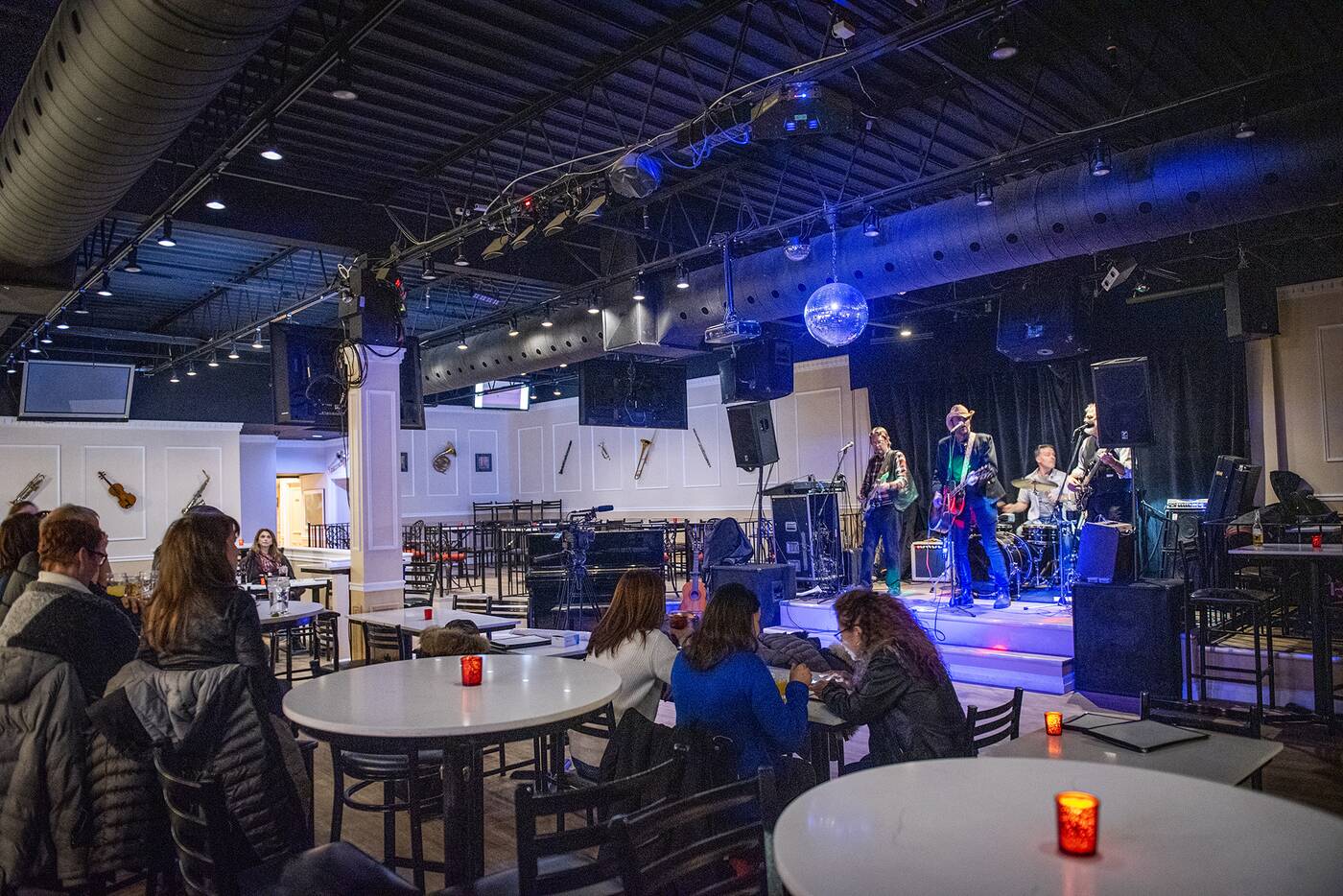 With a max capacity of about 150 and space for about 20 out on a patio in the summer, the setup of the space with a storied history is relatively old school, few bad seats in the house. Flat screens above a bar play sports, two elevated areas on either side of the stage reminiscent of The Silver Dollar. 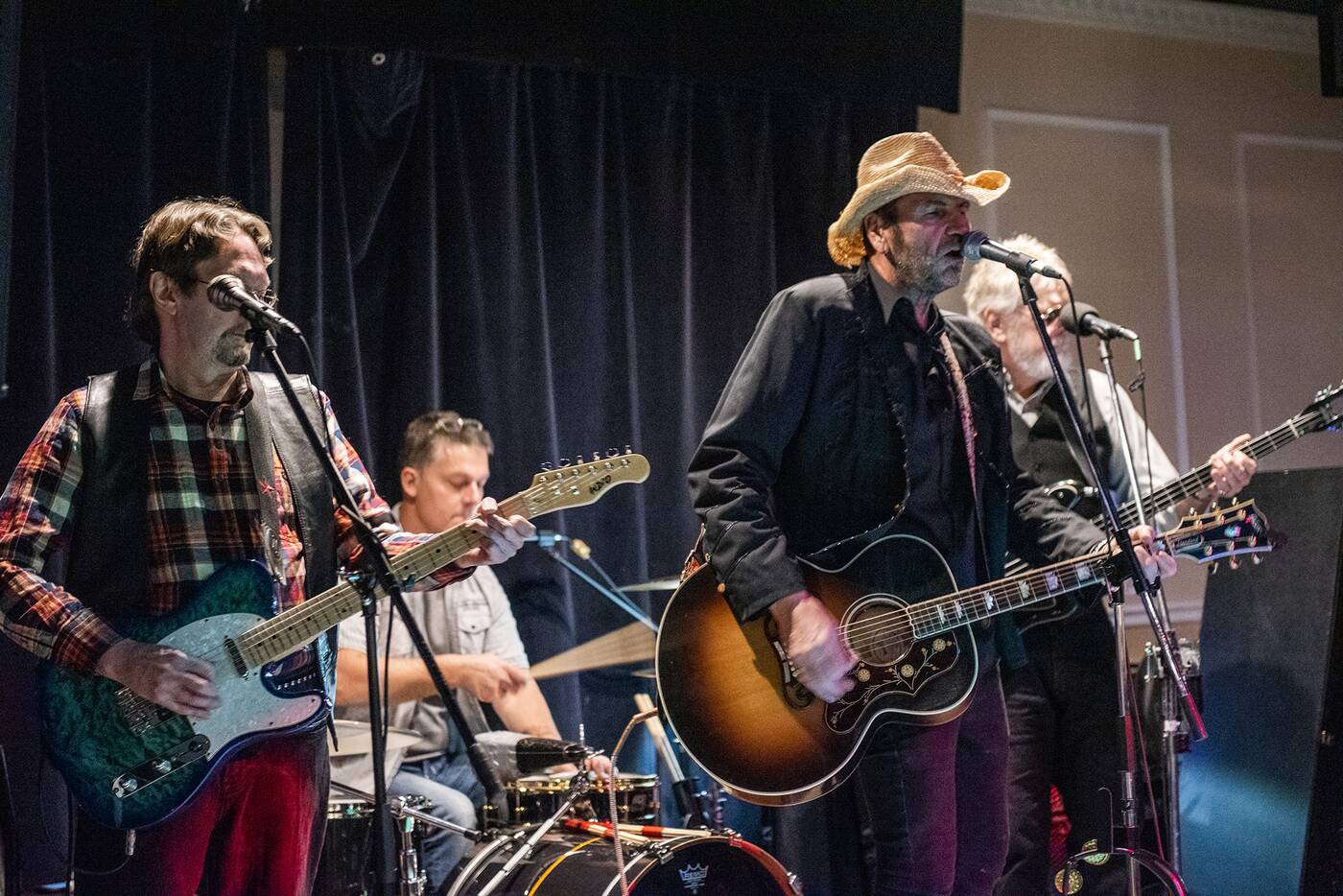 Cover band Jawny Boom belts out “Dead Flowers” as I walk in, continuing on to classics such as “Sittin’ on the Dock of the Bay,” “Chain of Fools,” and “Up on Cripple Creek.” 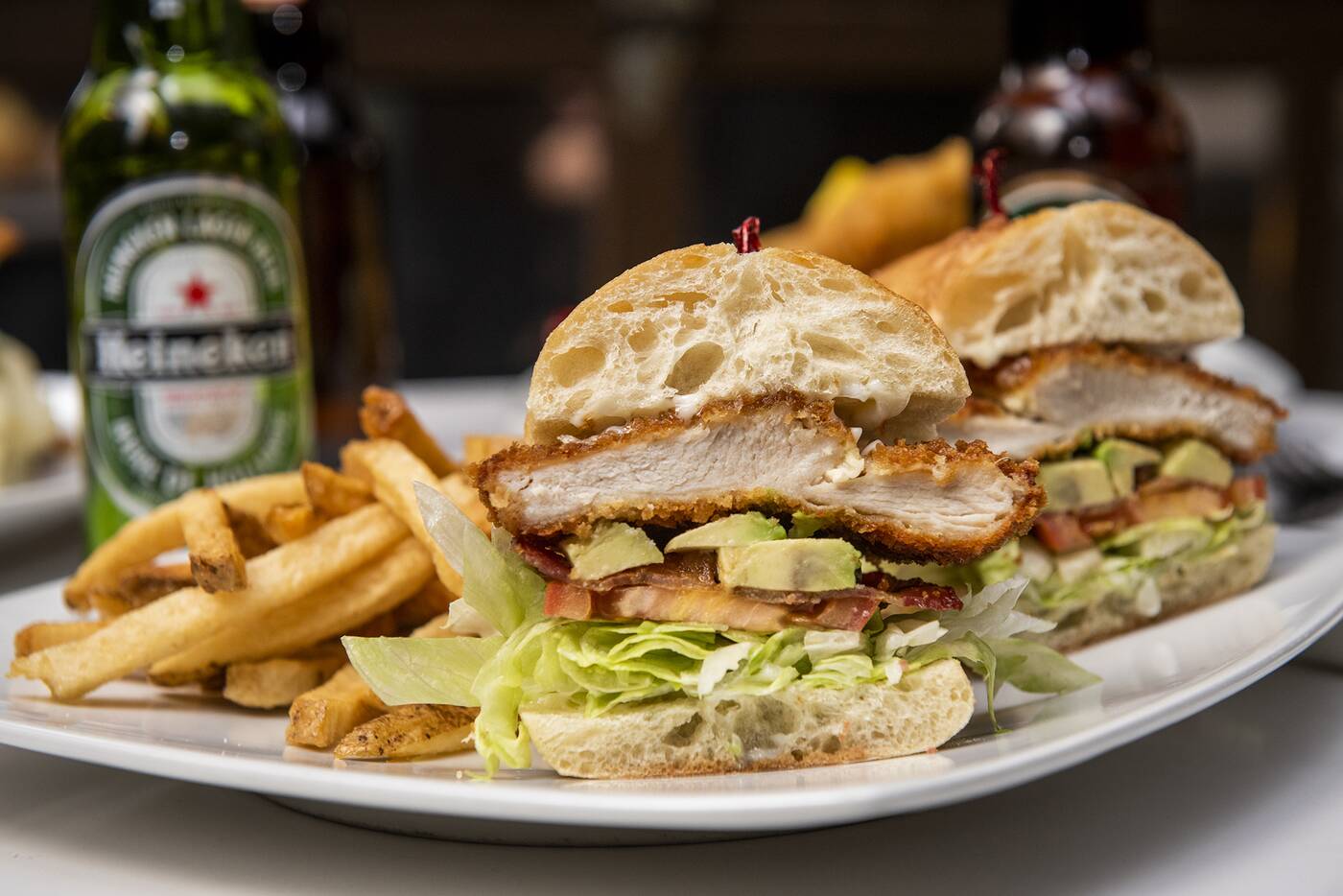 A crispy chicken club ($14) is a decent nighttime offering, hitting all the cravings of salty, crispy, crunchy and creamy. Chicken freshly breaded and seasoned in-house, bacon, tomato, lettuce, avocado and mayo are sandwiched between thick but soft ciabatta. You can actually also opt to toss the chicken in one of their wing sauces.

Hand-cut fries are satisfyingly greasy and salty while still being a cut above frozen fast food fries. 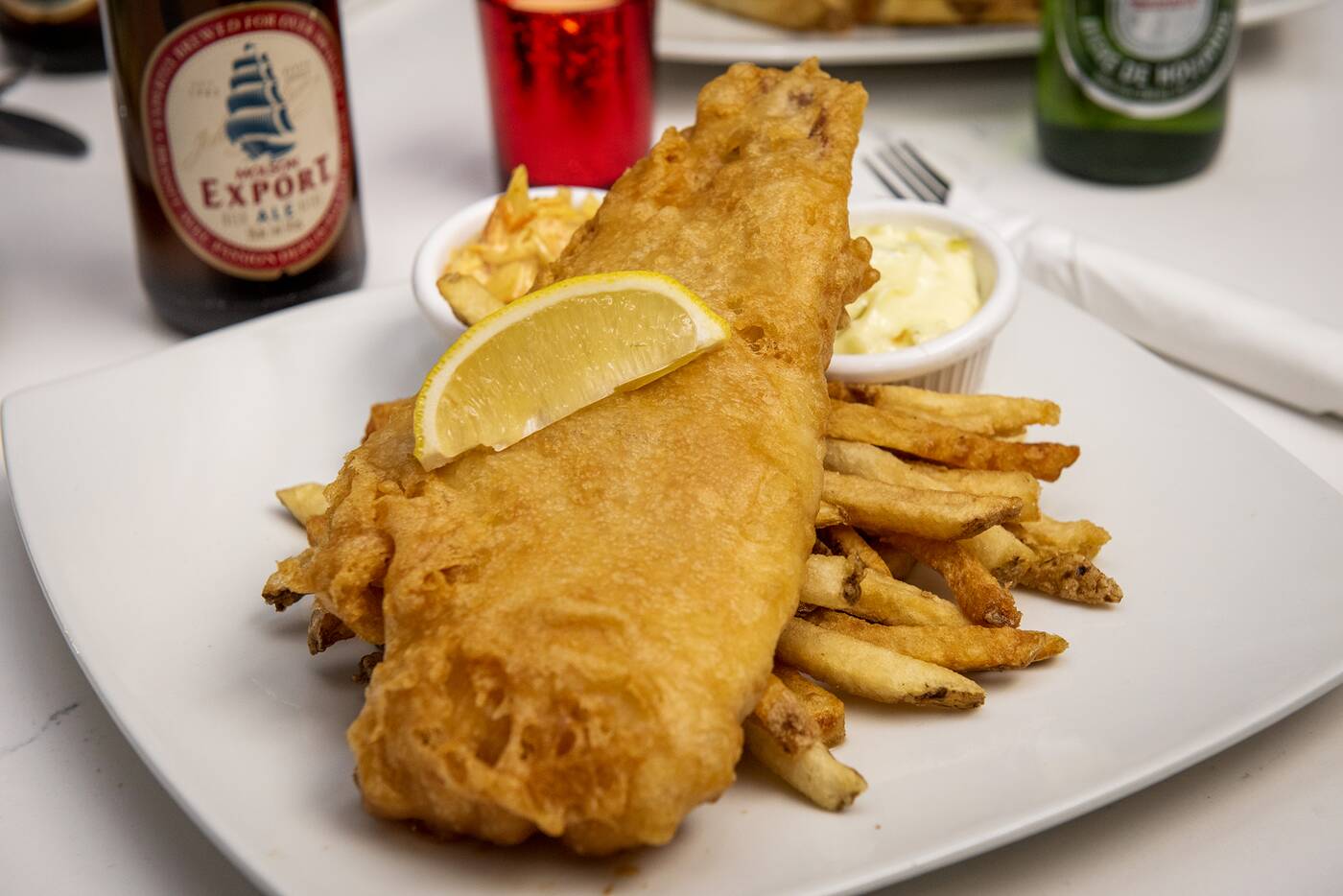 Fish and chips ($13) pairs them with haddock with a traditional light lager batter, fried to order. House tartar sauce and creamy slaw complete the comforting picture. 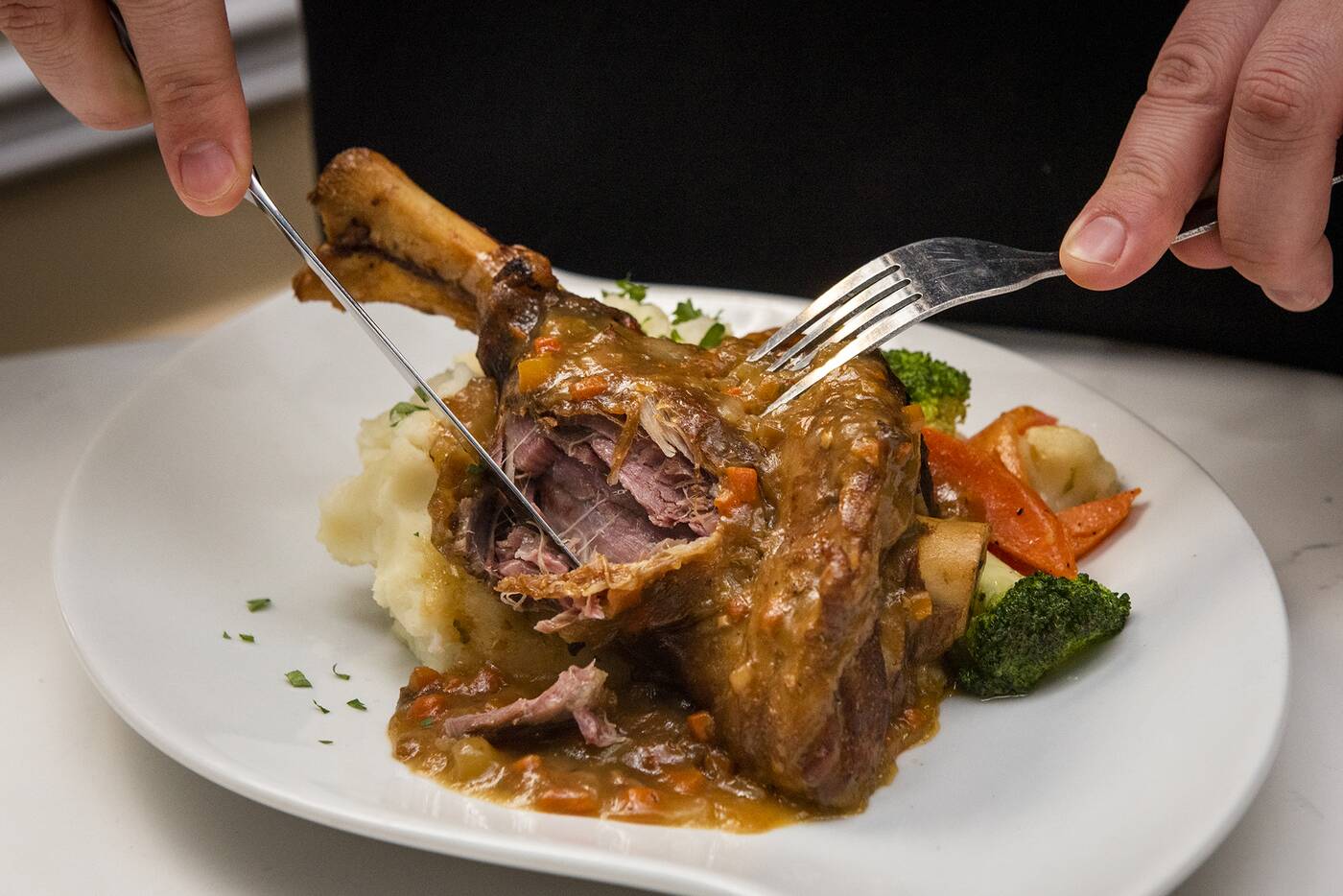 The lamb shank ($20) is a big ticket item that carries through on the theme of pub favourites, braised in the oven with red wine for around five hours. Tender but not too molten and smothered in a zesty lamb jus, it’s served on a bed of chunky mashed potatoes with standard veg on the side. 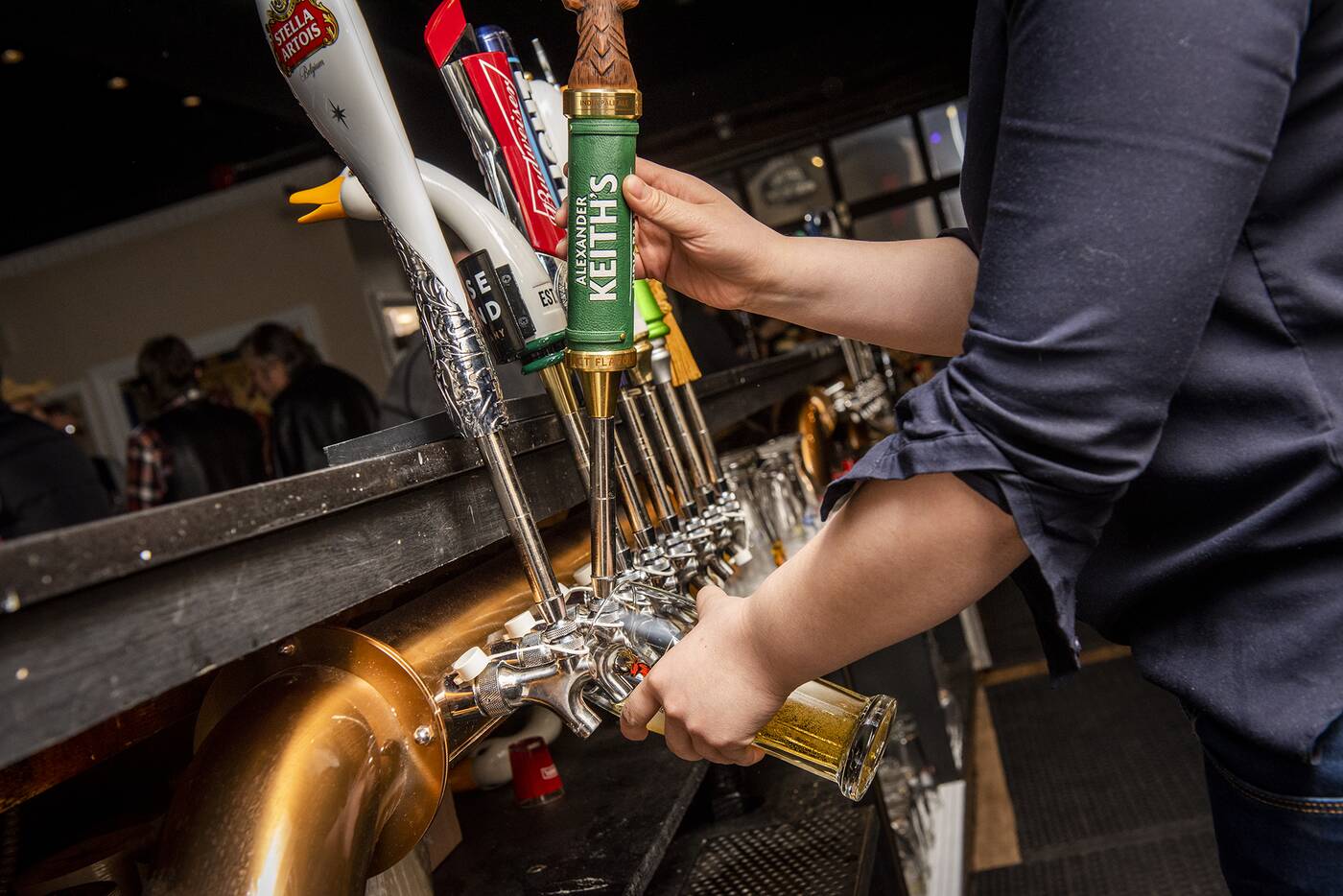 It’s a relatively basic selection of beers to get the job done on draft and in bottles and cans, starting out with Bud for $7.75 for a pint or $23 for a pitcher, and topping out with options like Hopped & Confused or Tankhouse for $8.75. 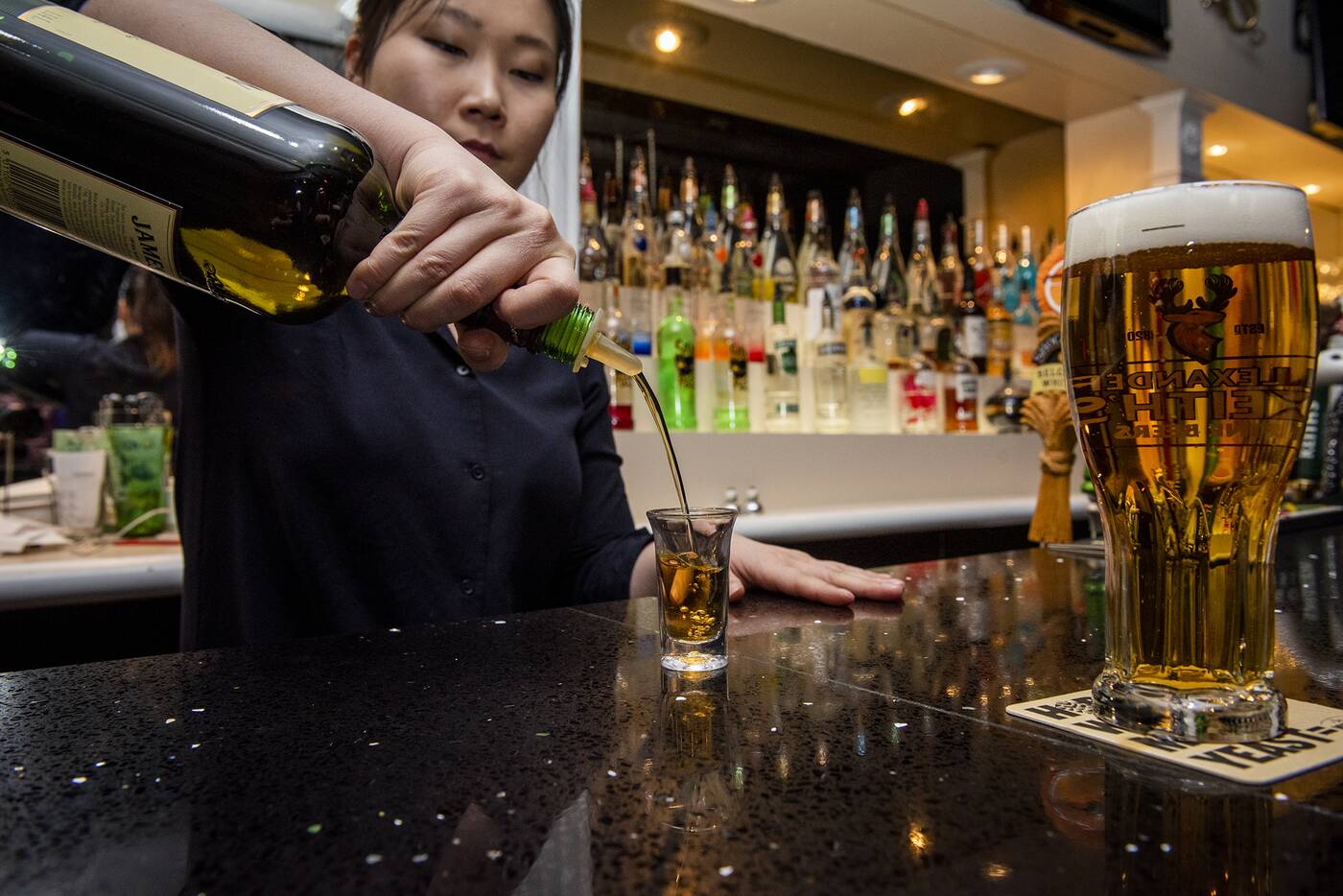 There’s also a decent whiskey and bourbon selection with Jameson for $7.50 all the way up to Johnnie Walker Blue. Caesars and bar rail mixed drinks are five bucks during brunch. 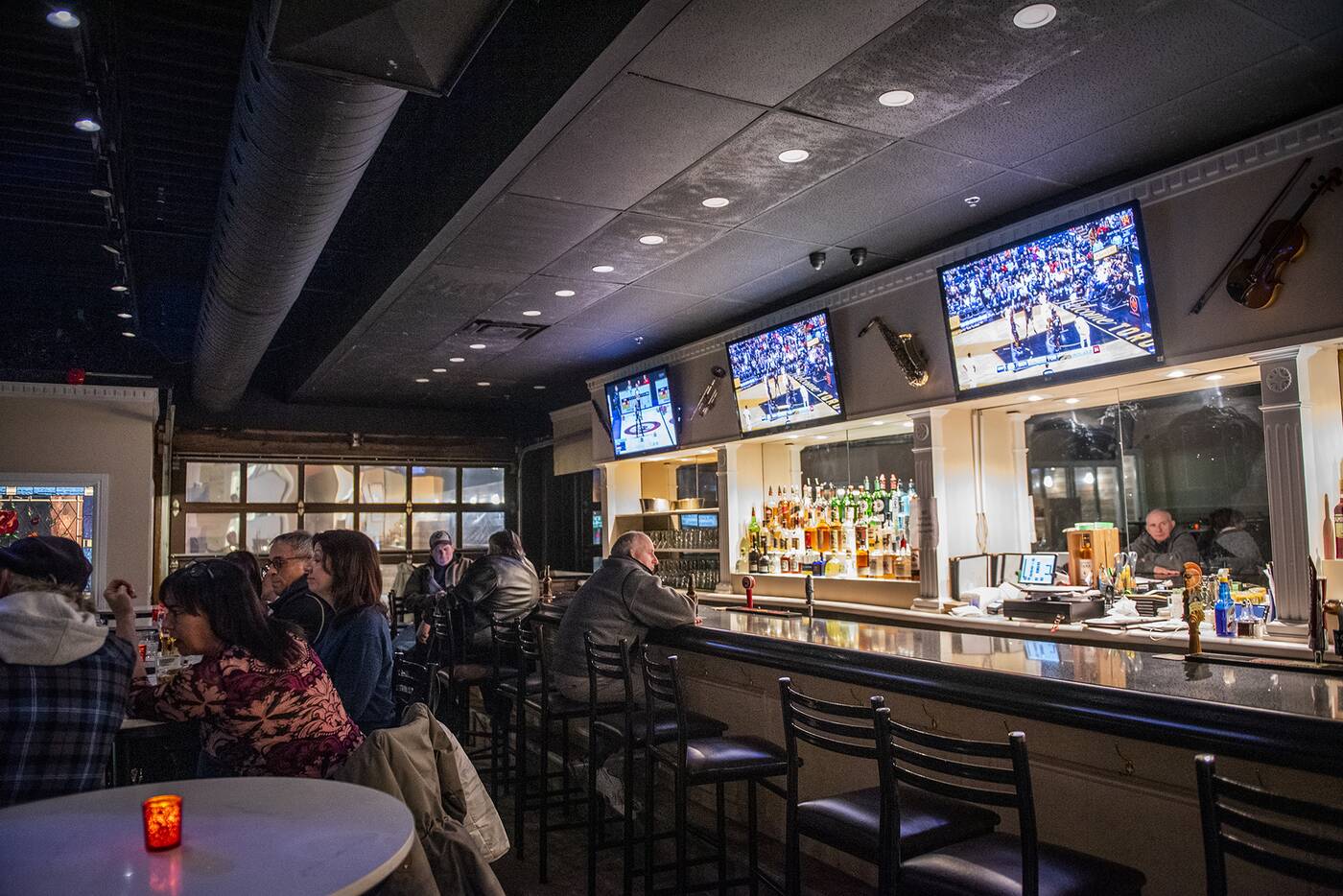 The venue has undergone multiple incarnations as Seven44 and Chick N’ Deli, the latter apparently enjoying a brief stint as a kind of cougar bar. Now run by the Duff family, the name pays homage to late matriarch Rose. 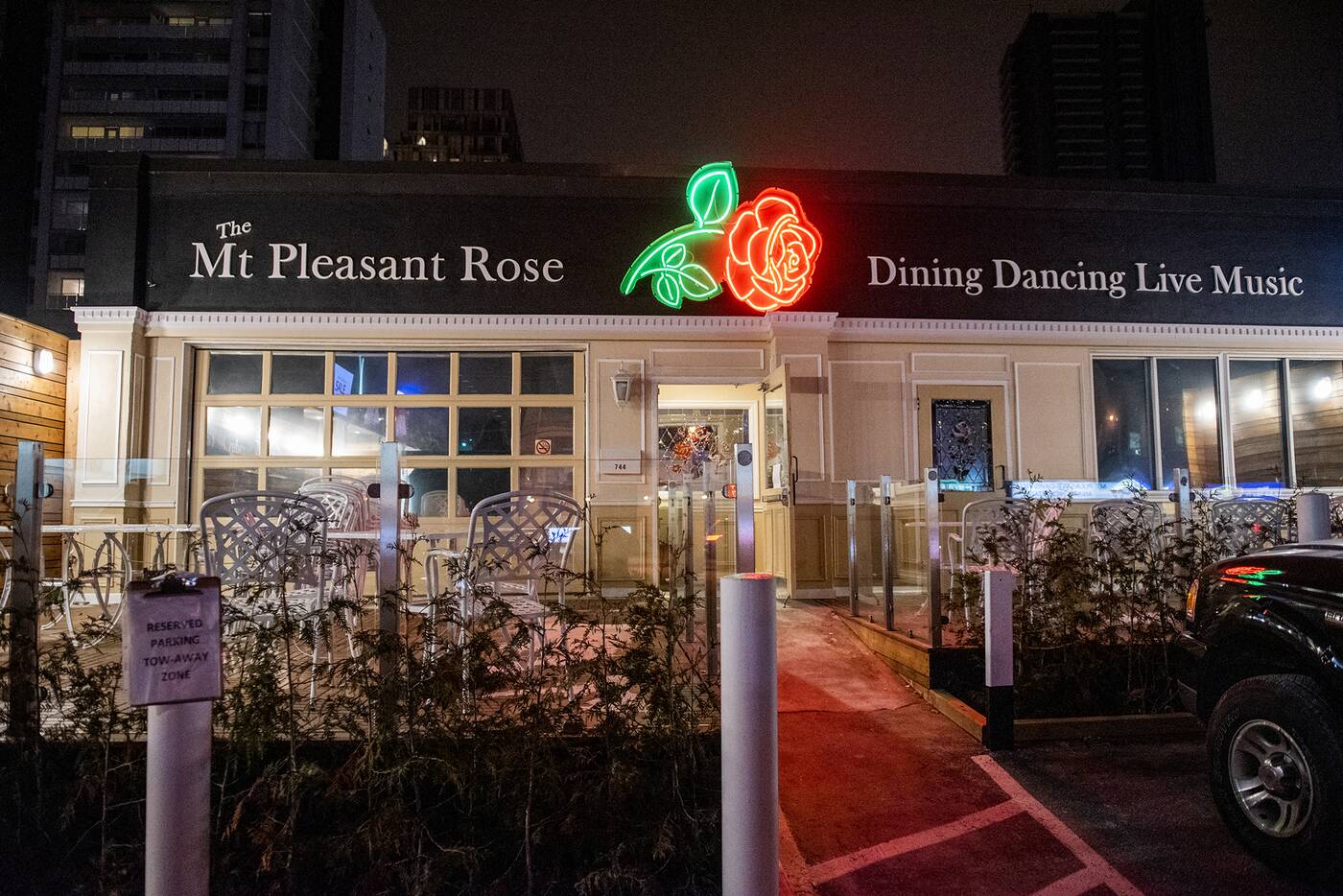