McSorley’s Wonderful Saloon takes its name from a book by New York writer Joseph Mitchell. Other than that, any relation to the NYC bar of the same name seems tenuous, but it equals its namesake in quirkiness if not historical relevance (though it has been open since 1991).

With 17 TVs and a decent view of them from almost anywhere, the 80-seat pub has become known as one of the best sports bars in Toronto. 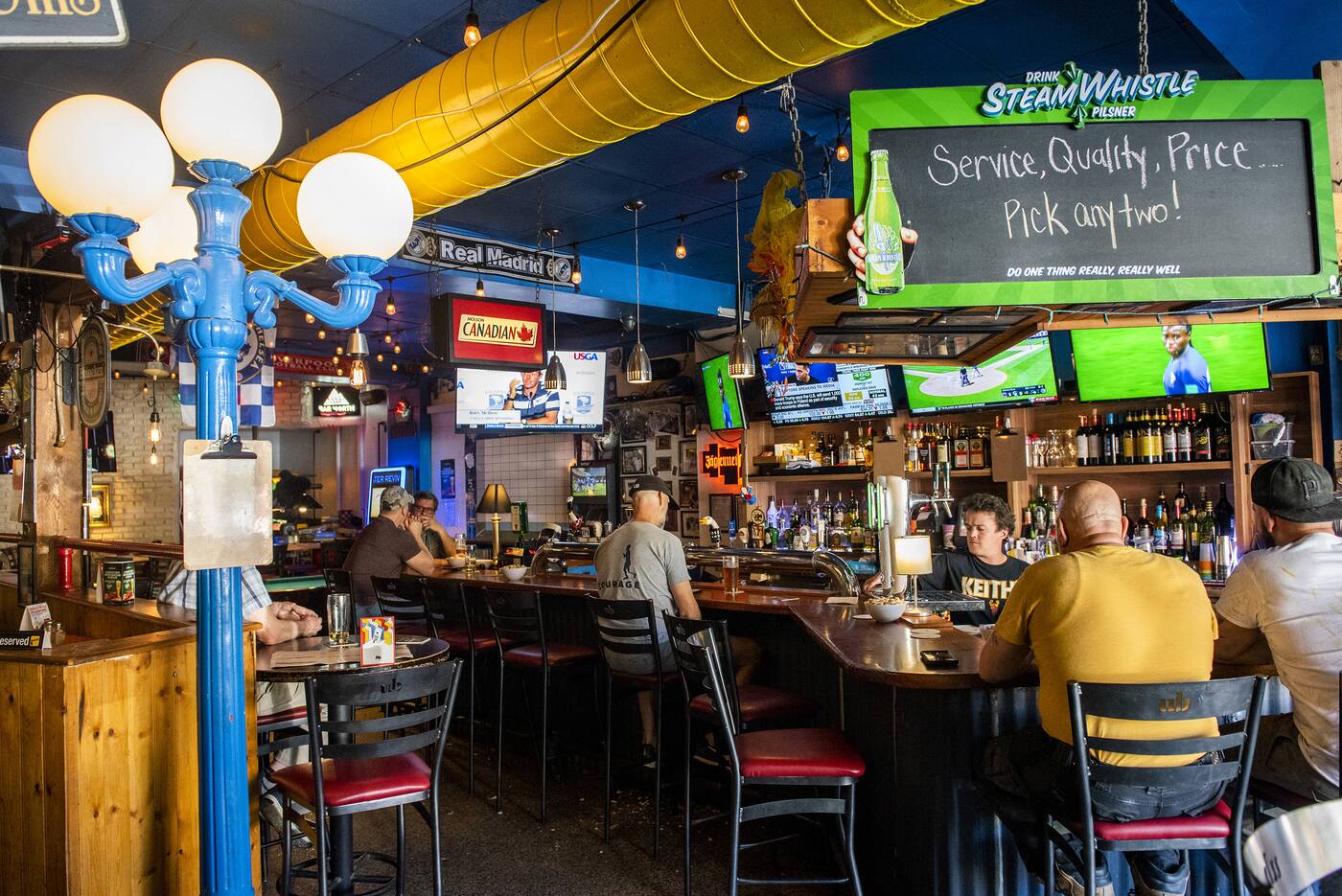 A full size lamppost and a barrel of self-serve peanuts greet you upon entry, and a garage door window at the front opens to a 35-seat patio. 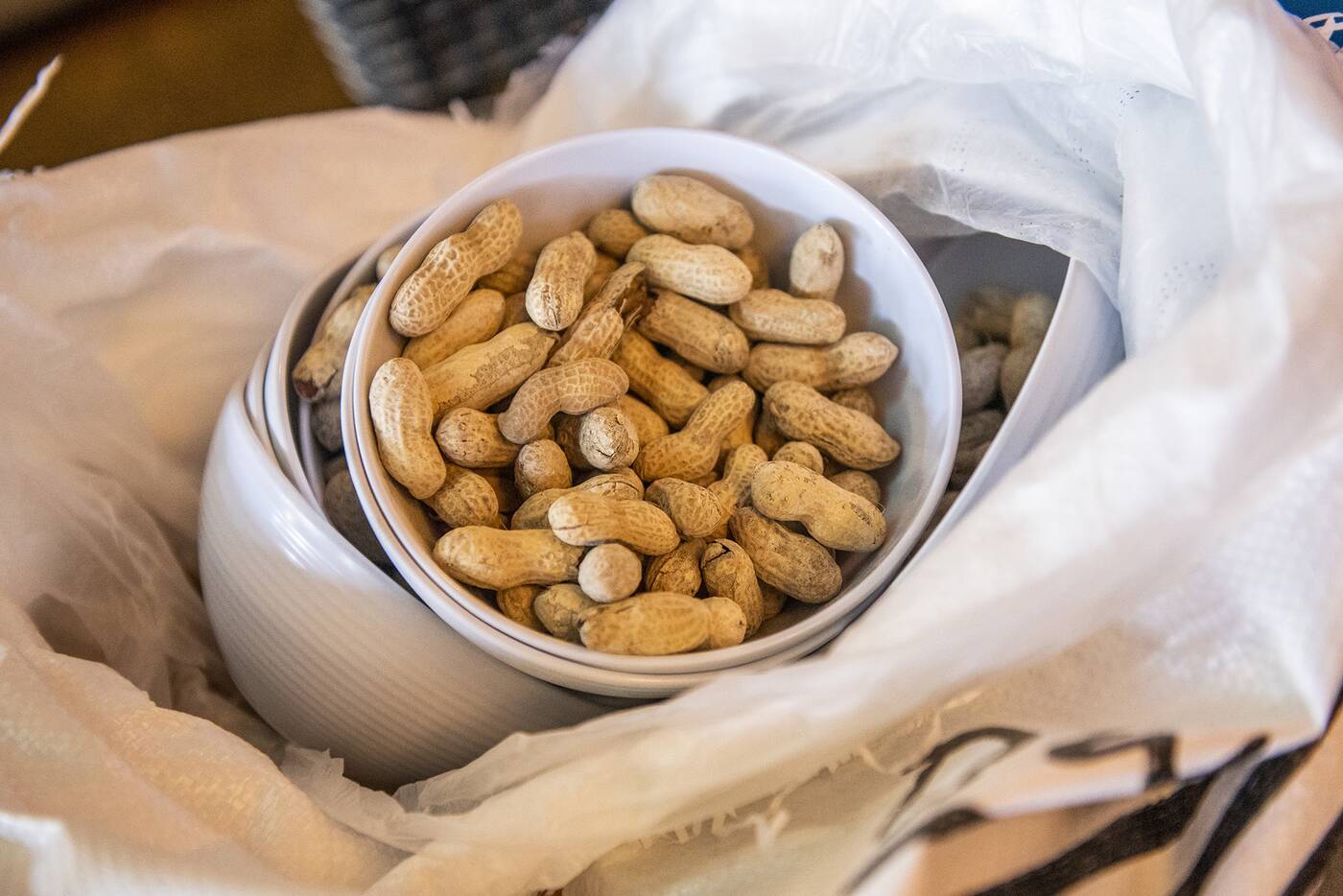 Peanut shells litter the floor, the free snack providing both something to fiddle with and salty encouragement to keep drinking more beer. 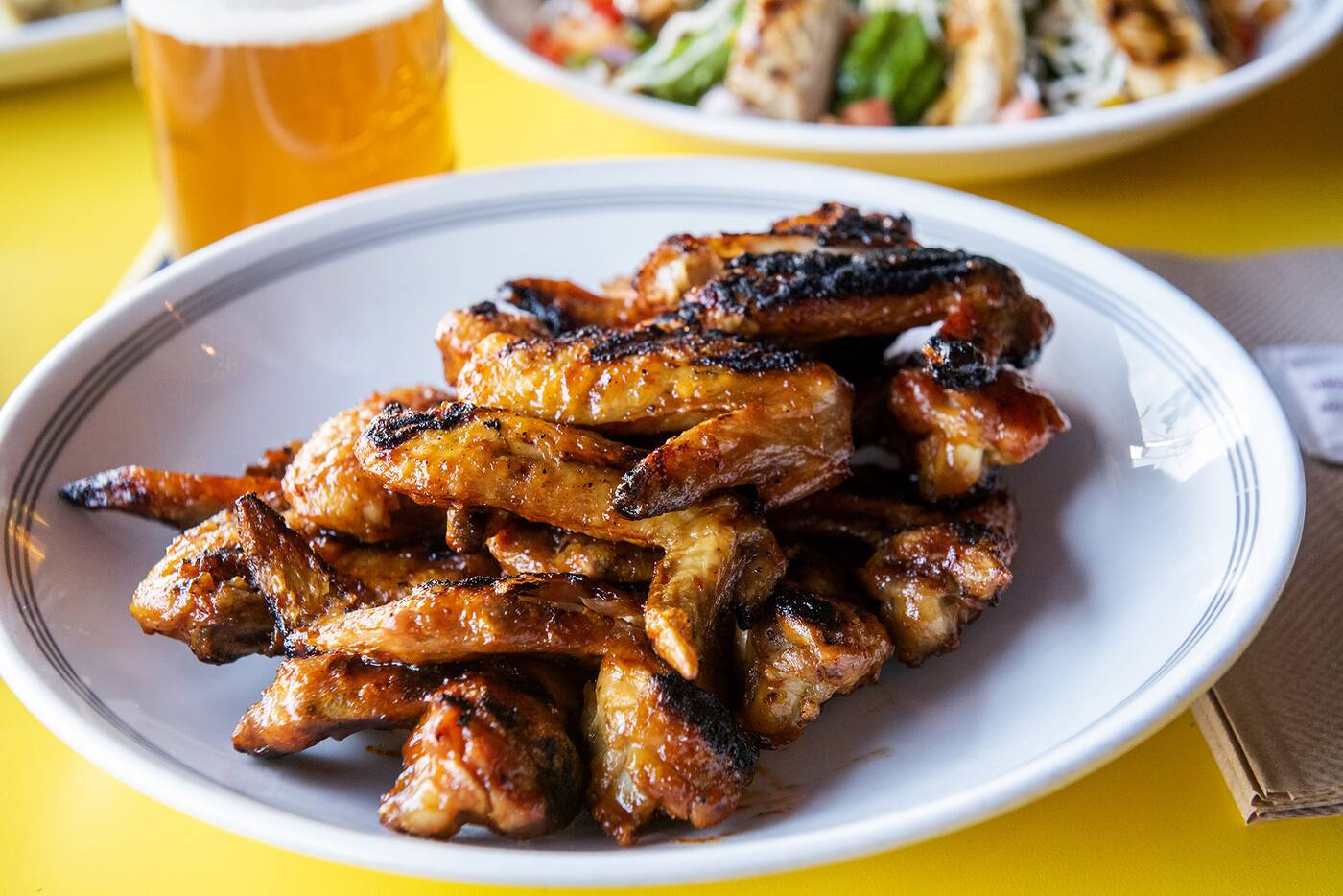 The menu describes wings ($22 for two pounds) as “fire grilled chicken arms, not fried, charred, a bit burned in fact!” This obviously results in a smokier flavour, as well as skin that’s chewier rather than crispy. 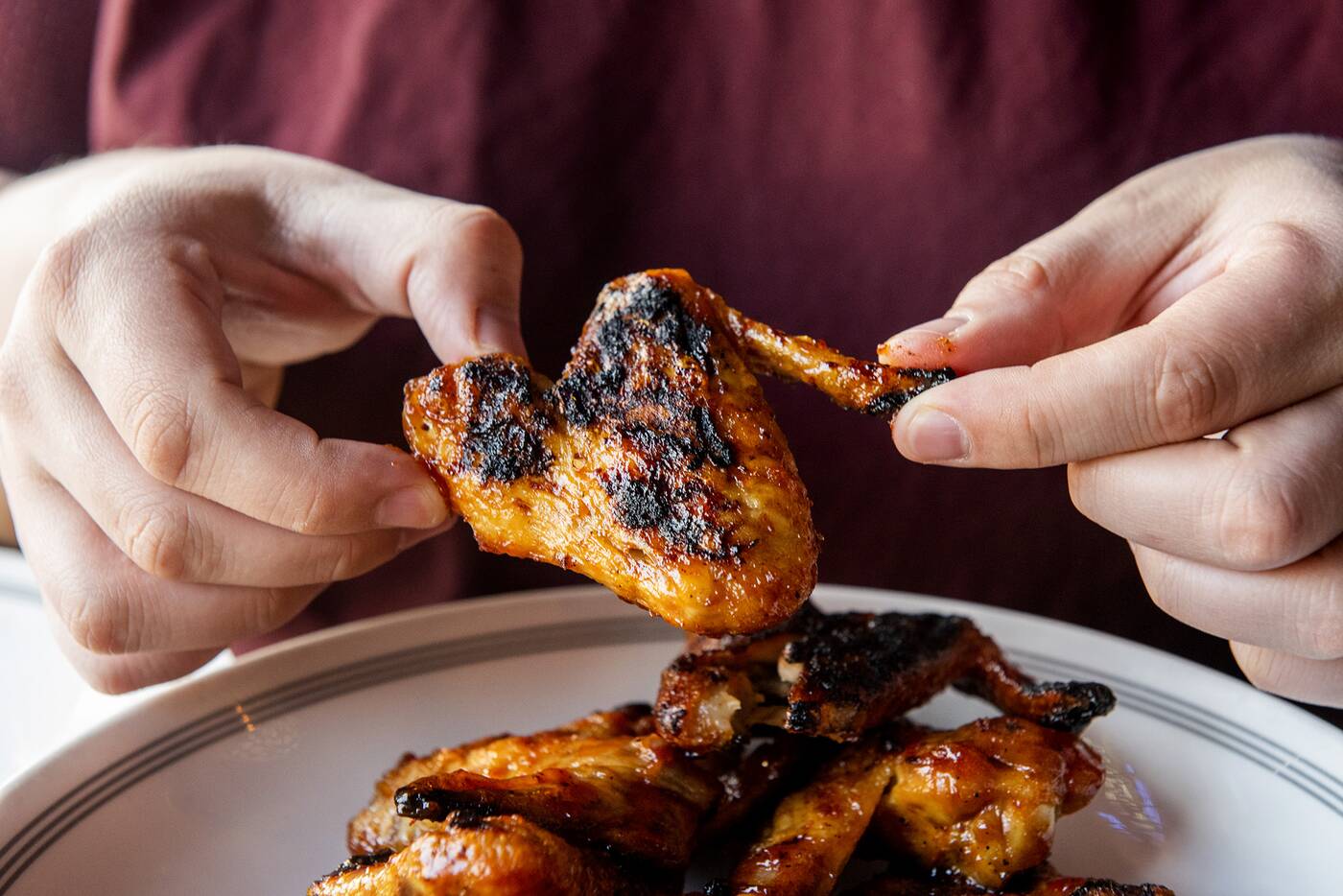 They’re coated in a mild barbecue sauce that’s slightly sweet, malty and nostalgic, kind of like a run-of-the-mill Diana sauce. 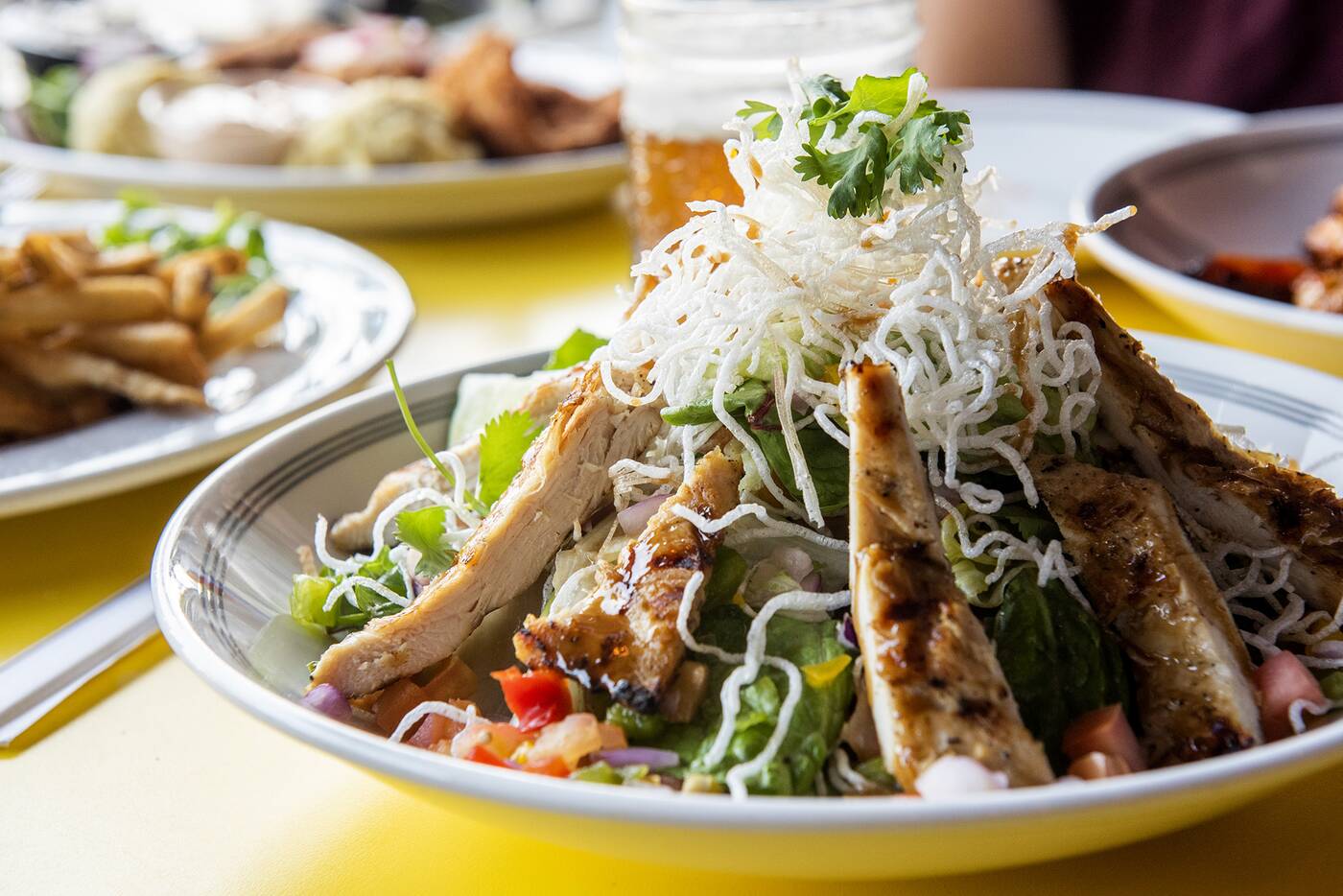 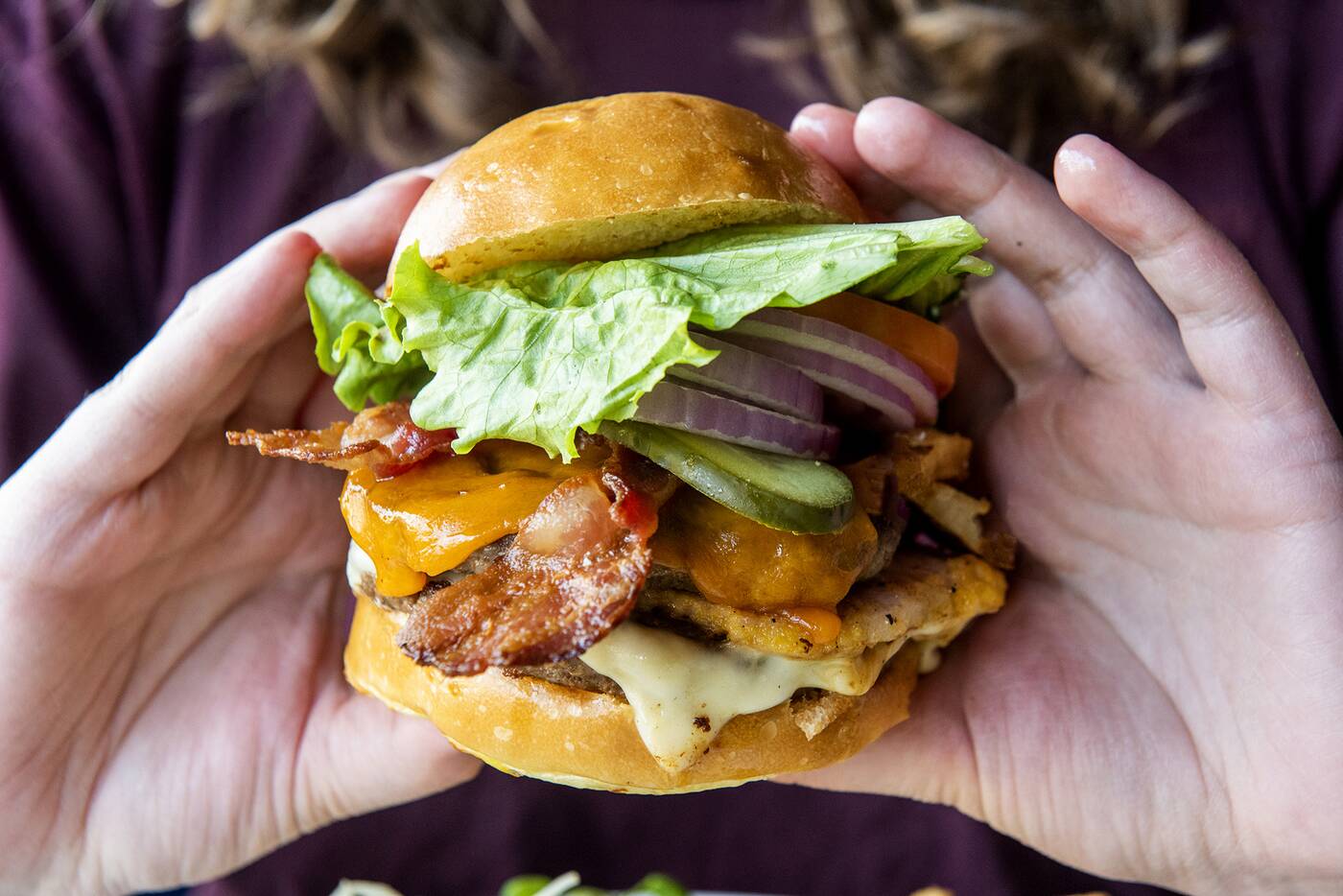 The cheekily named Double Standard burger ($16) is one of those epic burgers you can’t get your mouth around. It feels like there’s twice as much veg as necessary on top of two six-ounce patties with cheddar, Swiss, secret sauce, bacon and peameal, making it virtually impossible to get a bite with a little of everything.

All burger patties are made using 100% AAA Canadian chuck and come on brioche buns. Fries on the side are nicely salty, greasy and crispy, and a slaw is the perfect balance of creamy and peppery for me. 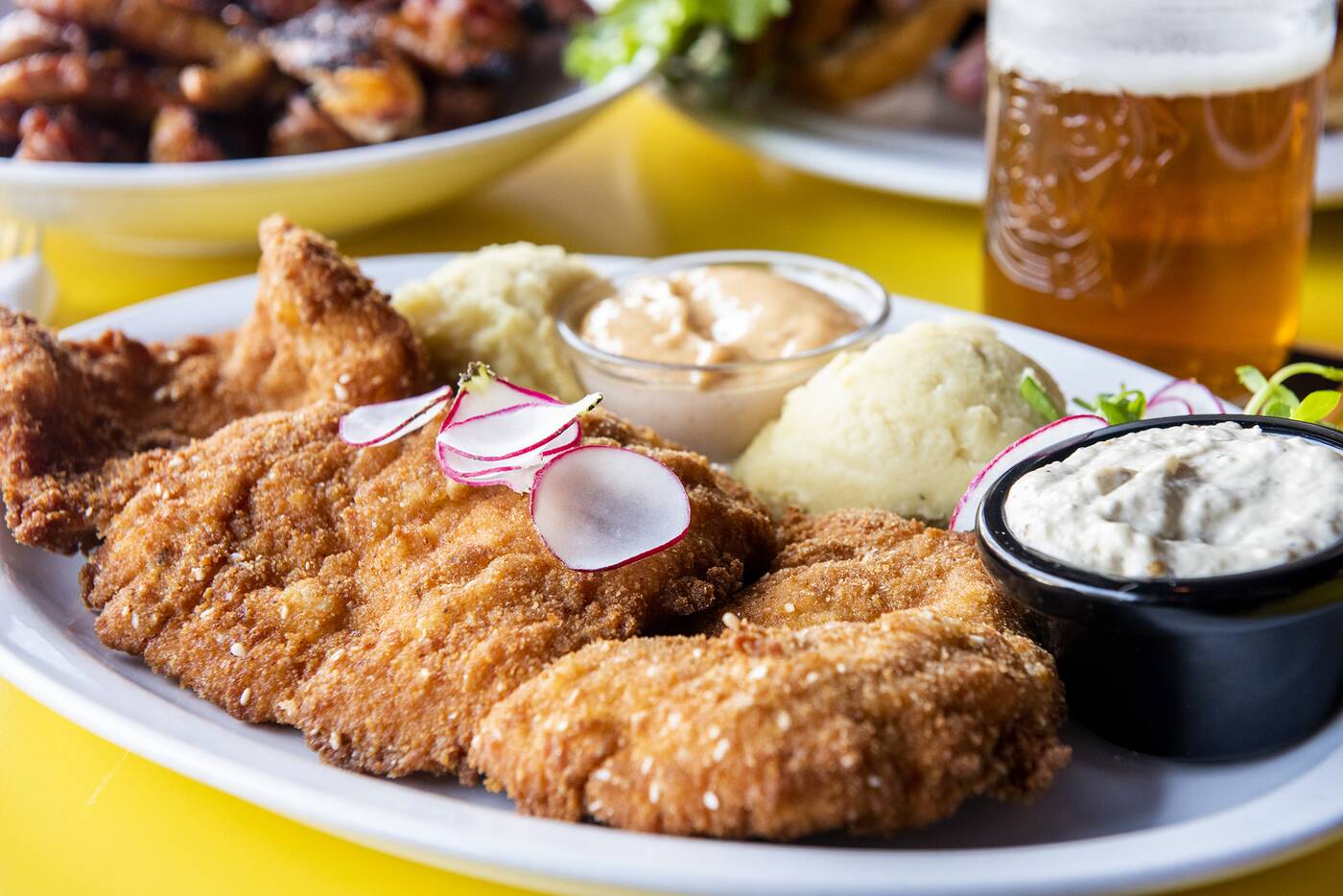 The Big Chicken Schnitzel ($17) is aptly named, a giant pounded out piece of chicken as big as your face pounded out flat and served with classic scoops of a yummy garlic mash on the side. 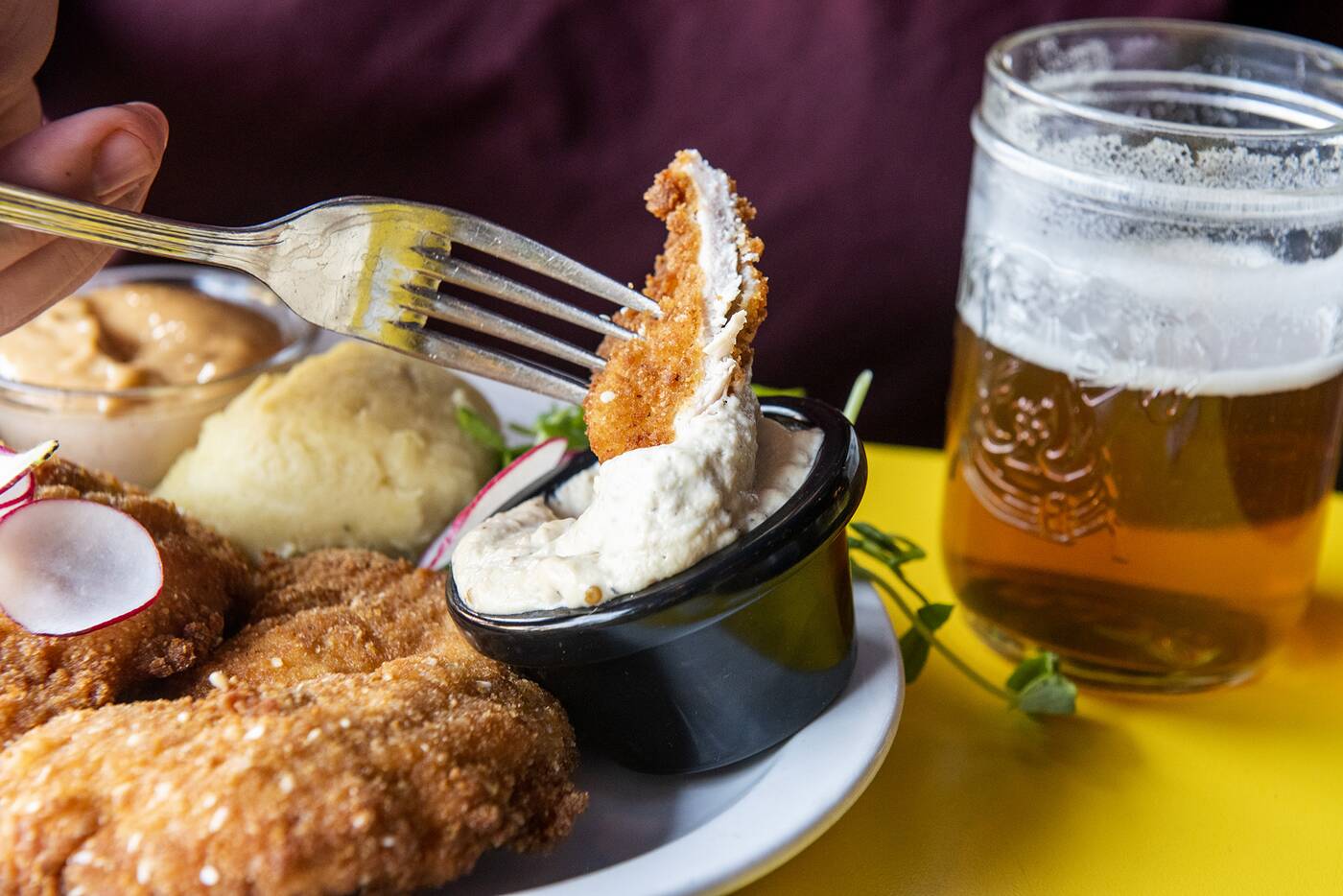 There’s also a house aioli on the side, but another baba ghanouj dip stars: I’d never think to dip schnitzel in it, but the combination of earthy, creamy veggie dip with crispy comforting chicken is a winner. 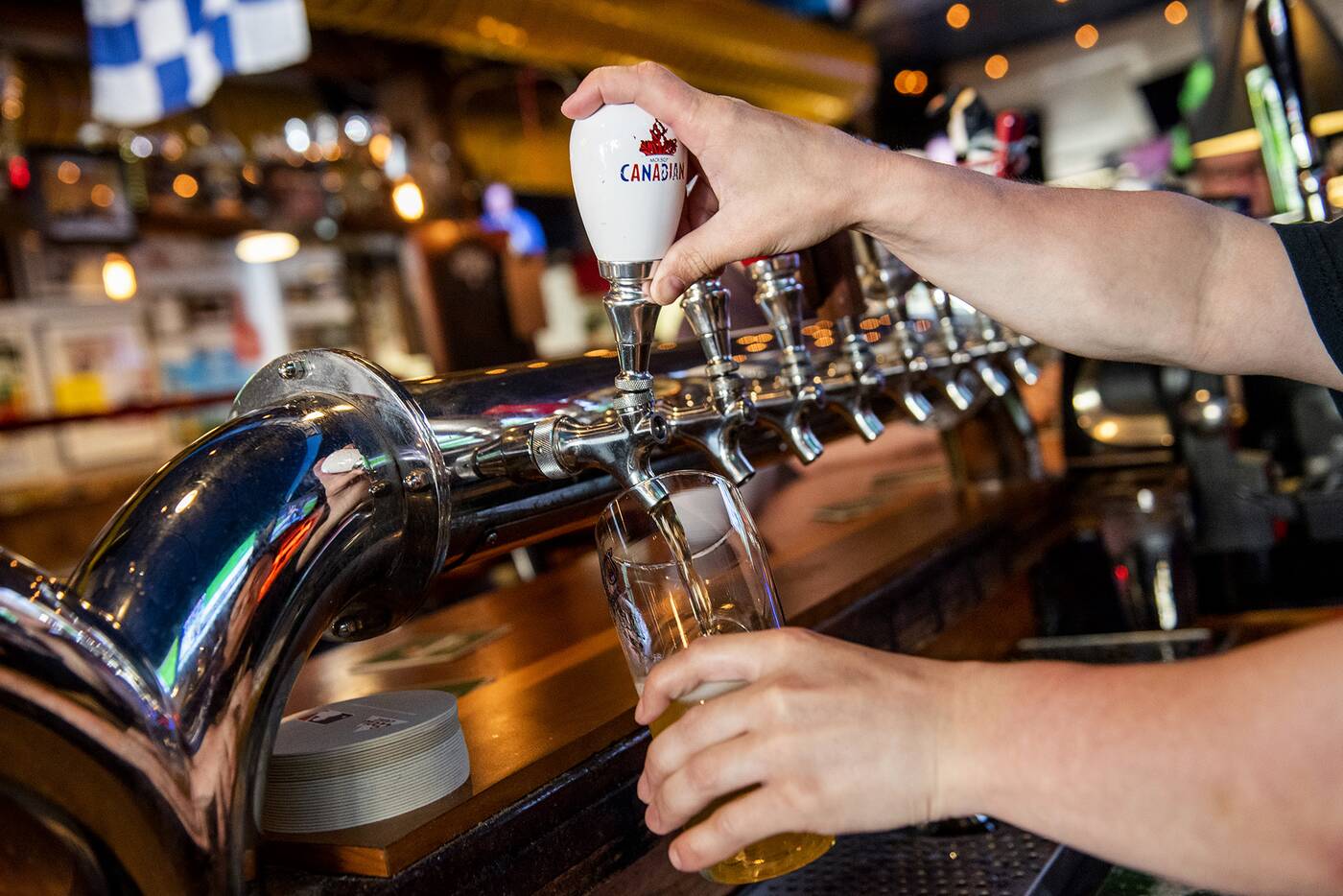 Drink options are fairly standard, draft beer starting at $3.85 for a half pint or $18.50 for a pitcher of Canadian or Coors Light. 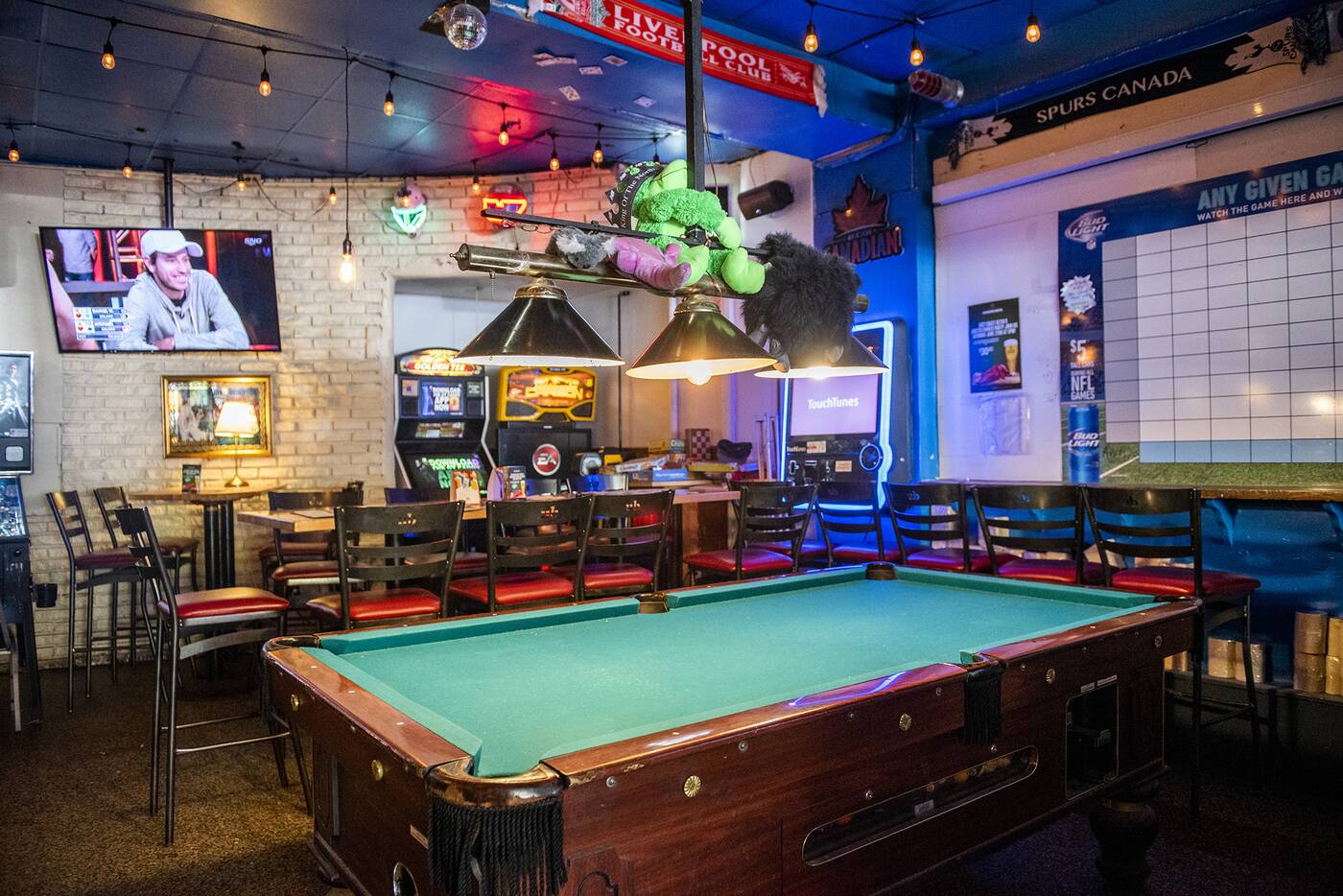 At the back of the bar, there’s a pool table, three arcade games, a Touch Tunes station and a pile of board games. As if that weren’t enough, there’s also open WiFi. 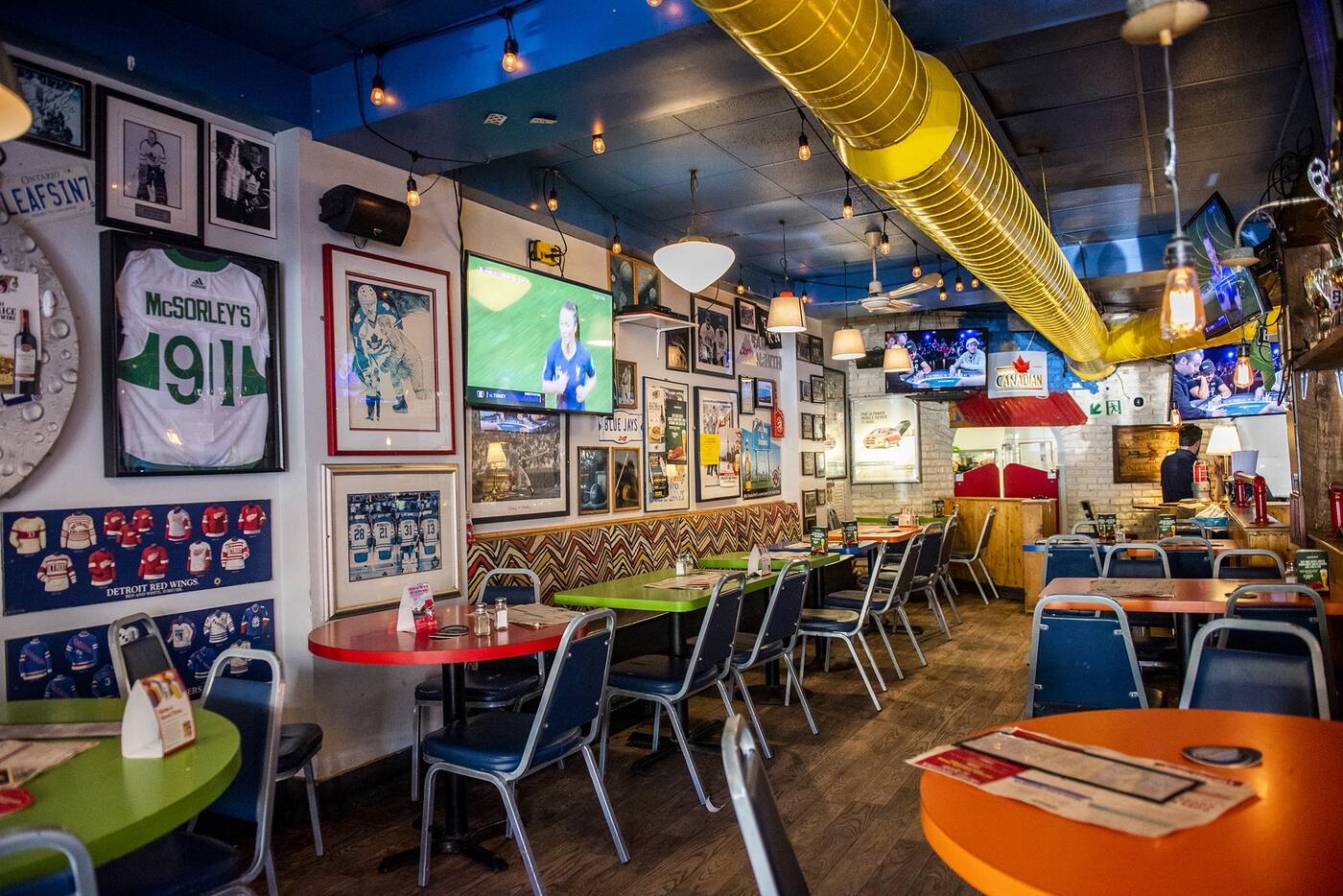 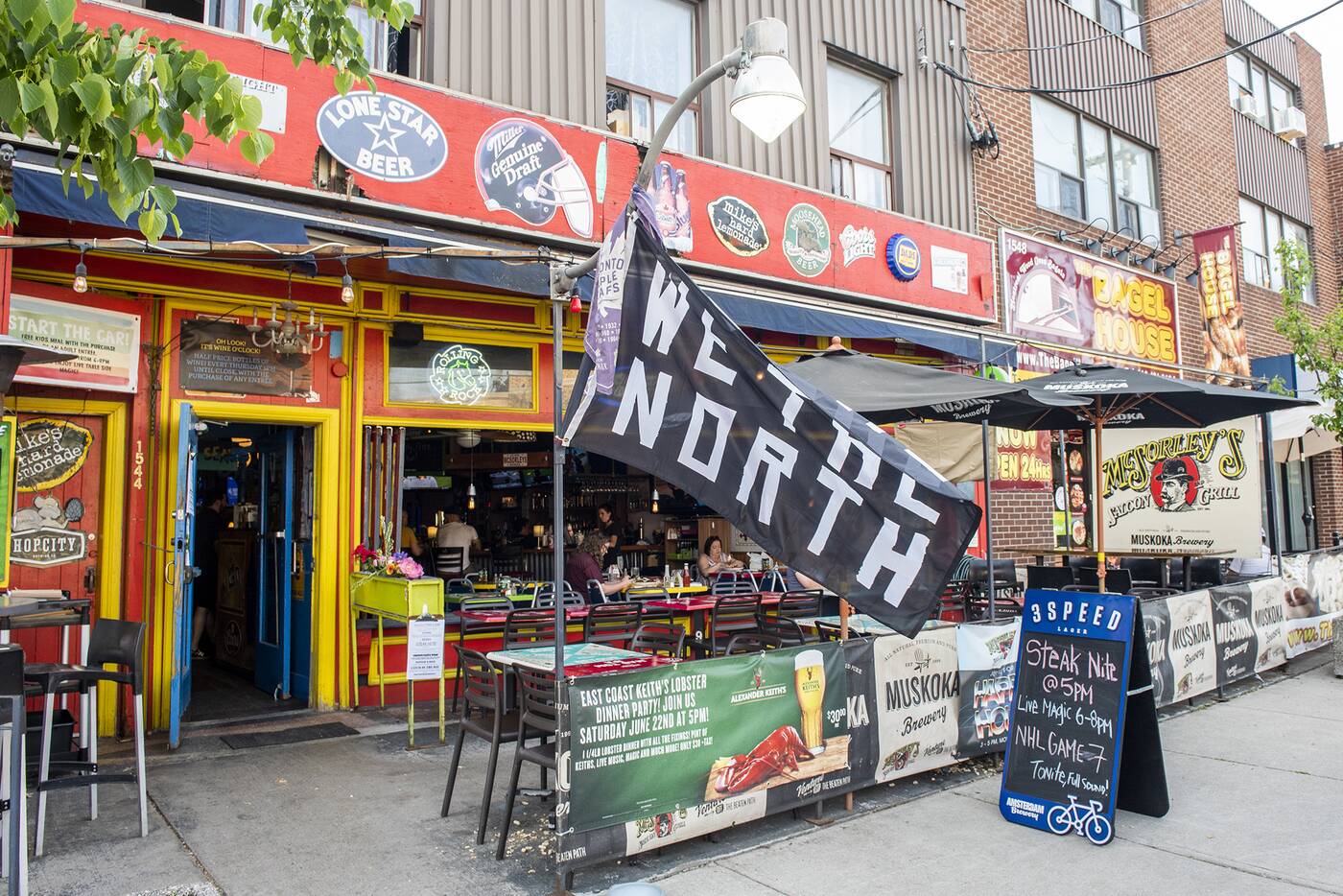