Eupin Chinese Takeout is currently open but their offerings and services may be affected due to the pandemic. Please contact the business directly for more information about any changes. Is this your business? Please contact us if you would like to update this message.

Eupin Chinese Takeout is an understated food counter inside the retail centre at Emerald Park serving a tight menu of surprisingly bold traditional Chinese flavours with an emphasis on Szechuan cuisine.

Proprietor Kevin Zhang tells me the name “Eupin” translates roughly to “good” or “good quality,” and though I can’t find much and don’t have the knowledge to back this up, judging from the food here they make good on their promise. 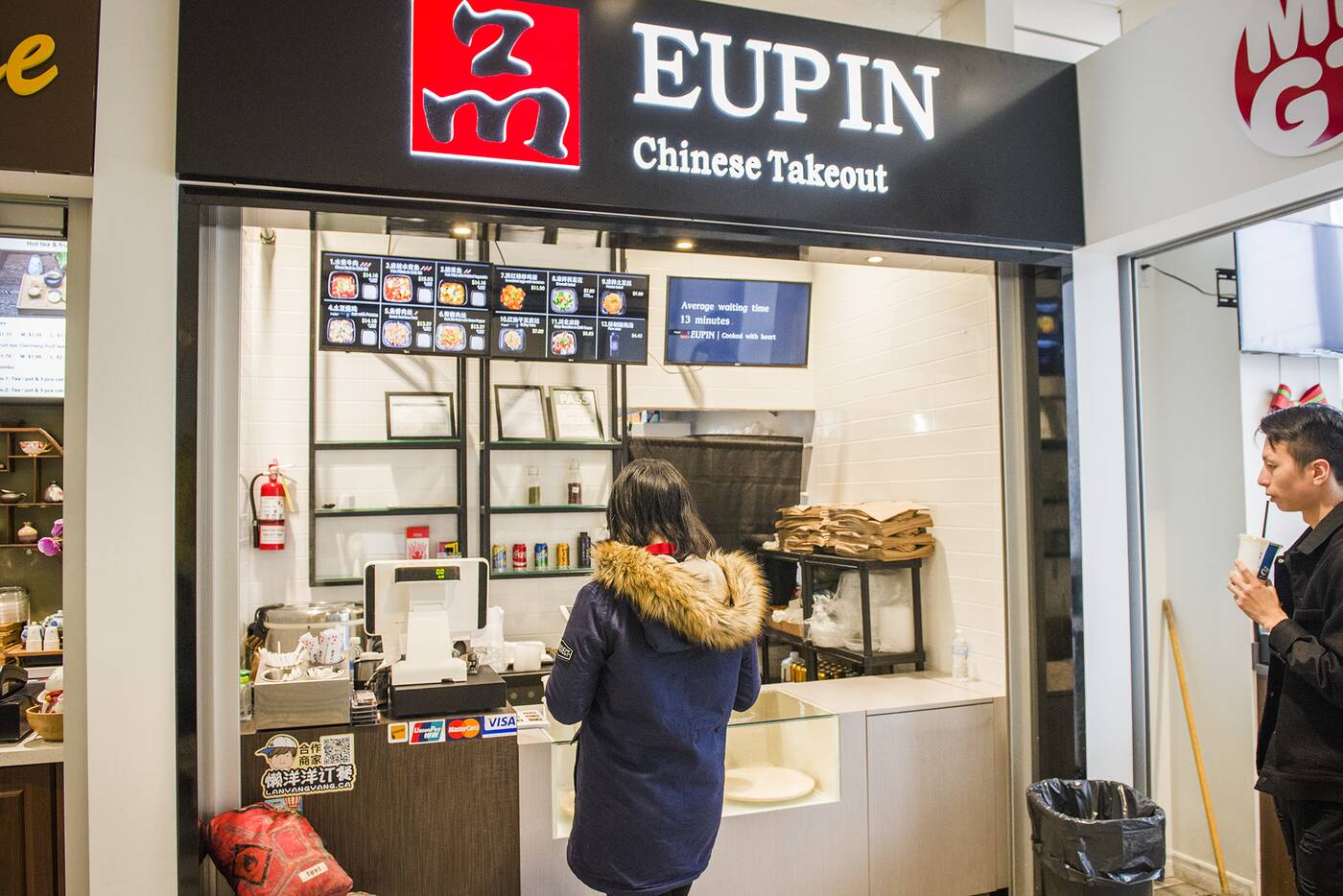 The miniscule stall is located within the same food court as an outpost of popular Allwyn’s and as such has plenty of seating and ample tables scattered throughout the open area. 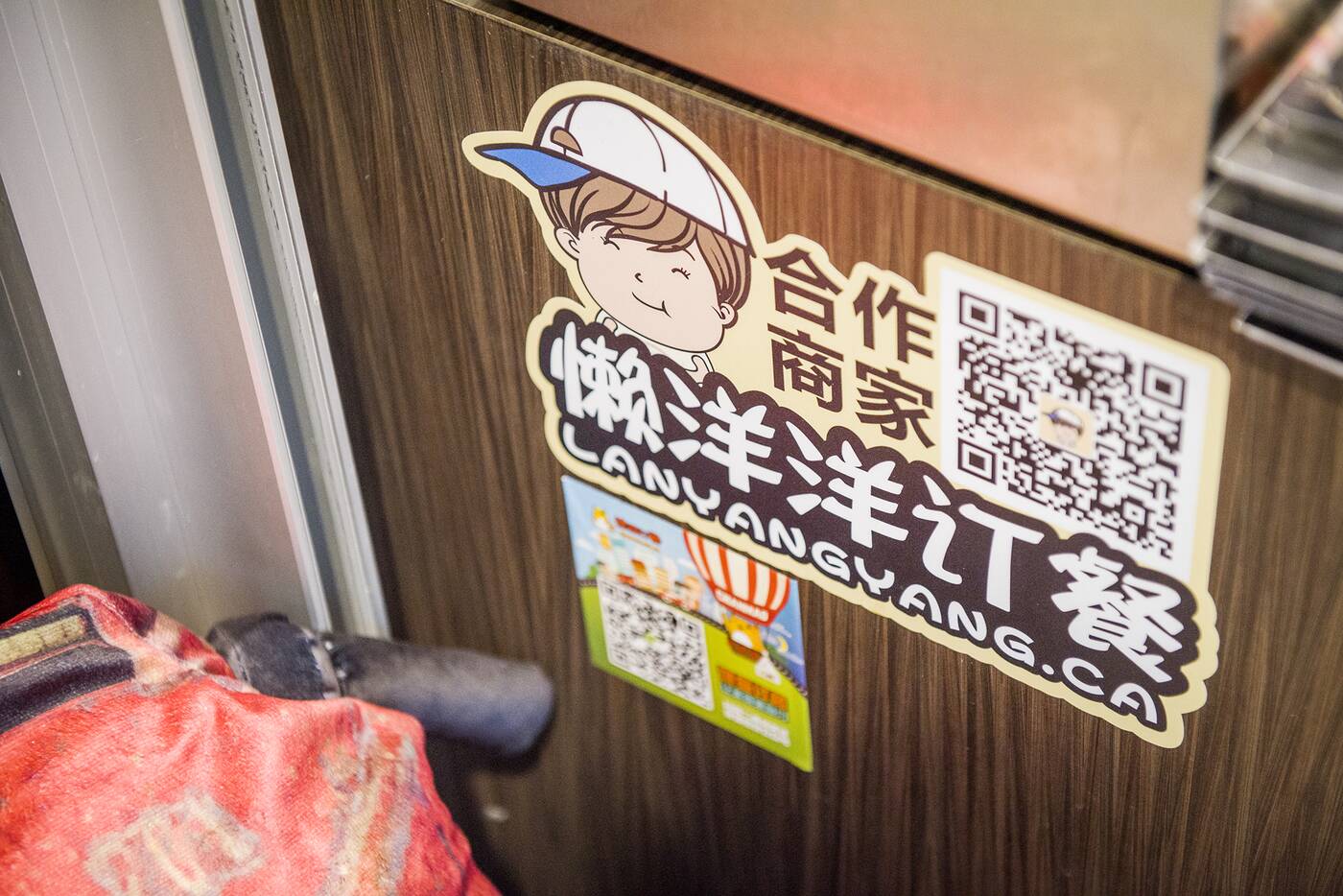 Eupin mostly does takeout, and in fact is registered with at least four Chinese-language delivery apps such as Fantuan and Lanyangyang.ca. 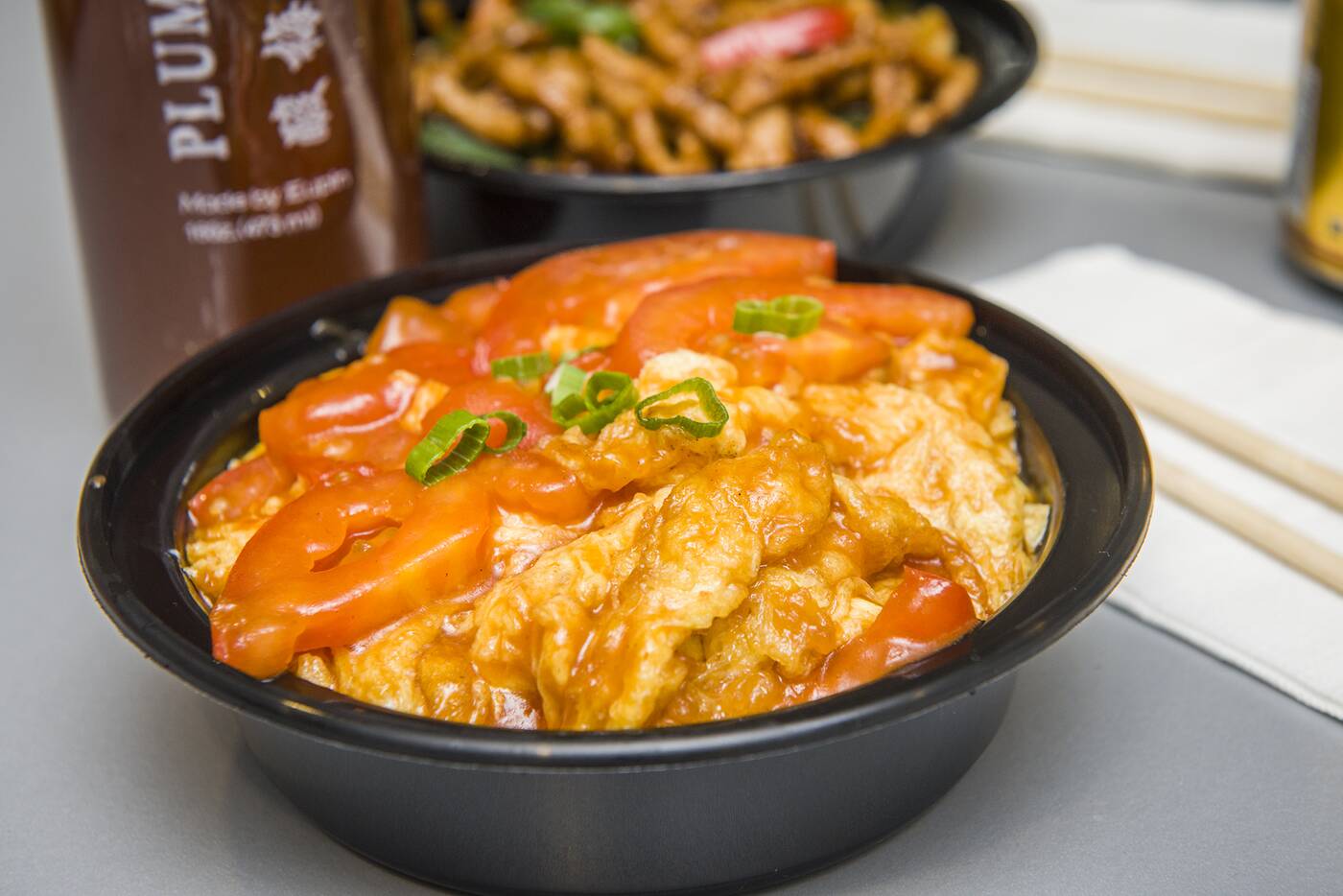 Scrambled eggs with tomatoes ($11.50) is apparently a very common dish, the first thing students usually learn to make when they move out on their own.

It’s a surprisingly flavourful and saucy combination of scrambled eggs cooked with tomatoes in a sauce of vinegar, salt, ketchup. 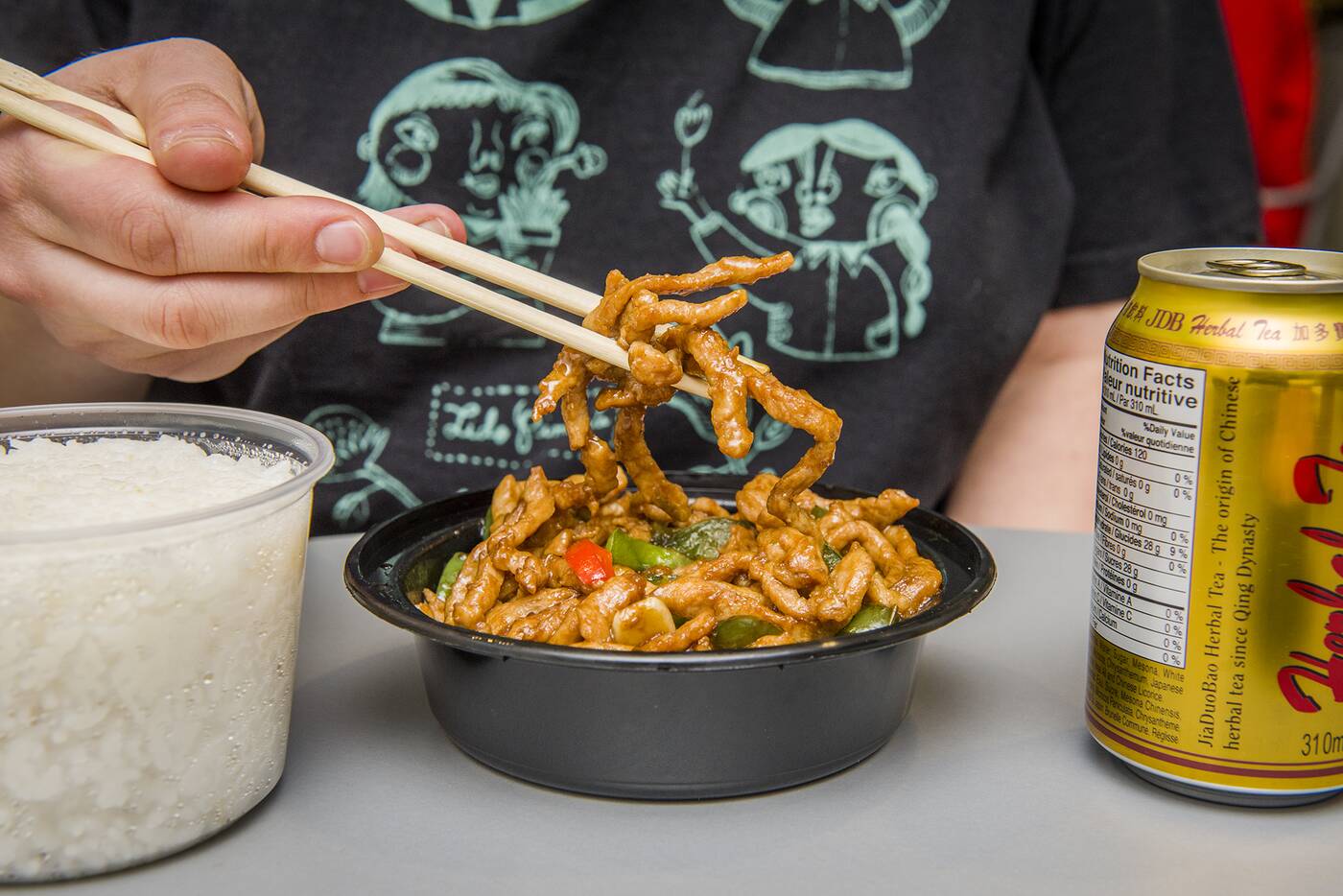 Stir-fried pork ($13.27) is cooked with the same sweet sauce as the eggs with simple slices of bell pepper. Zhang tells me the art of Chinese food is using six or seven ingredients in different amounts, and if the amounts aren’t right, the flavours will be off. 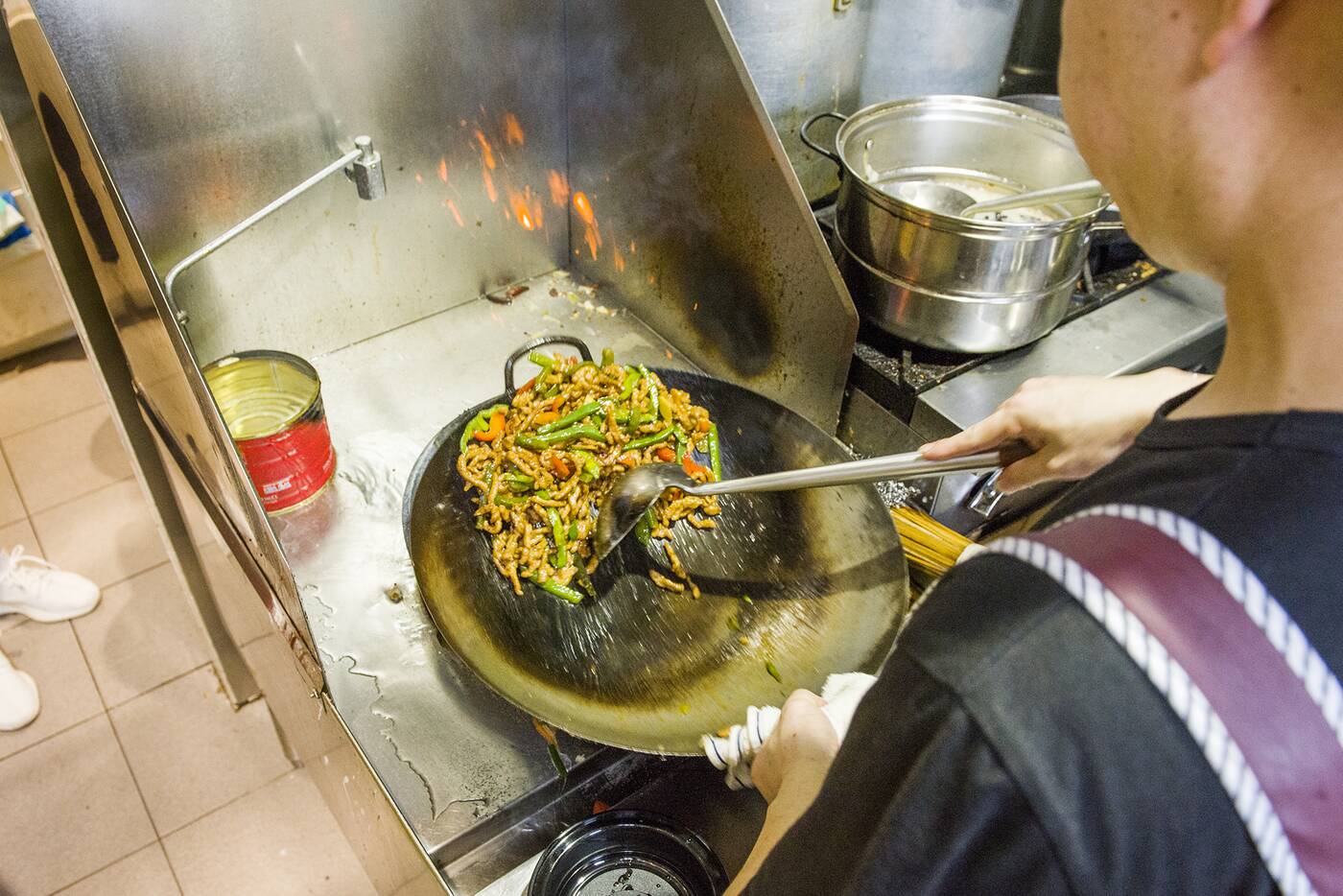 Other secrets include the precise temperature and timing at which the pork and peppers are added to the wok, which must be over an open fire on their gas range to achieve the proper flame-cooked effect. 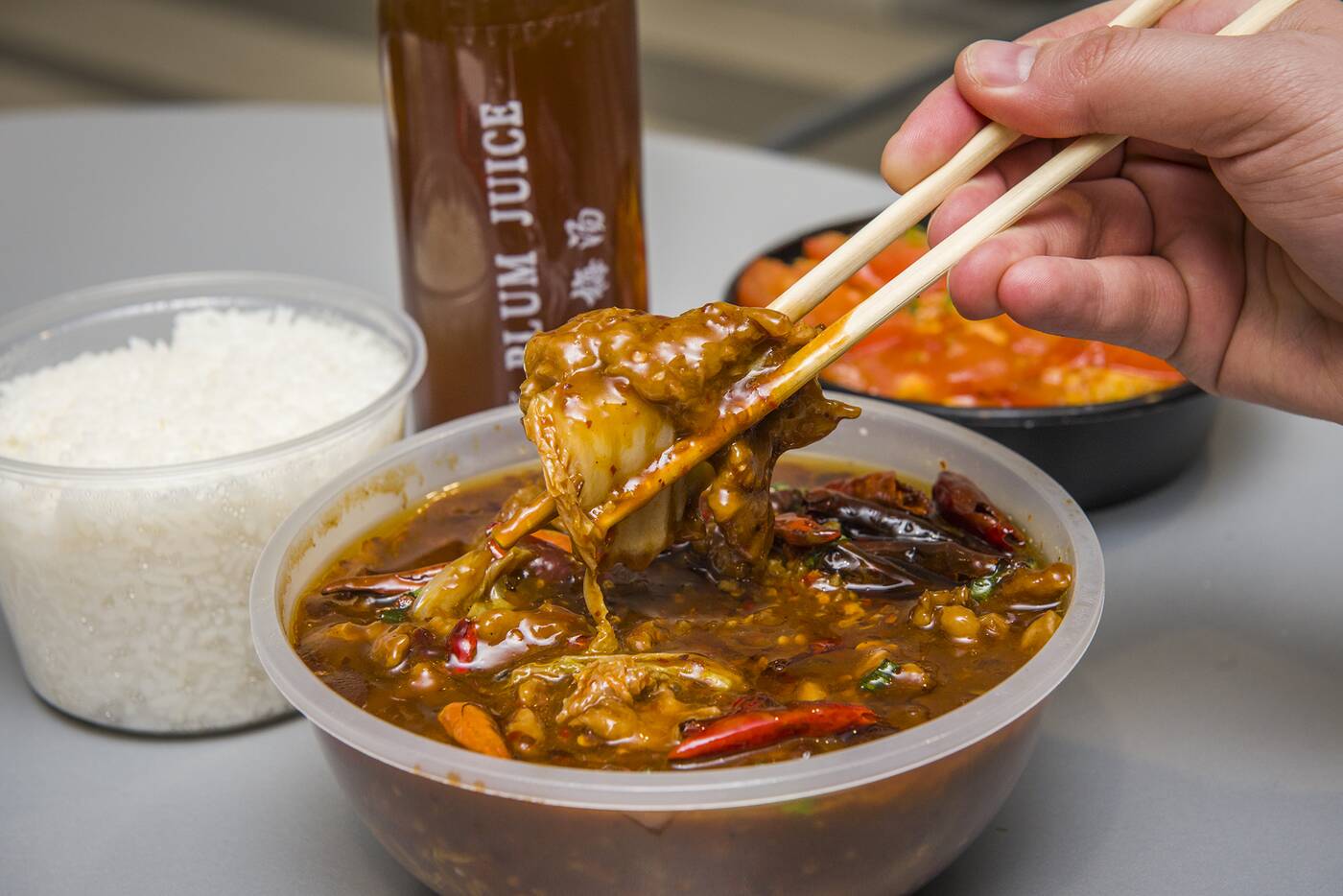 Sliced beef in chili oil ($14.16) is spicy in a way that grips your throat and makes your cheeks flushed and forehead sweet. Tender, thin slices of beef and pieces of cabbage swim in a thick chili oil broth that’s more like a sauce, not meant to be drunk similar to a spicy hot pot broth, topped with dried chilis which are also purely for fiery flavour. 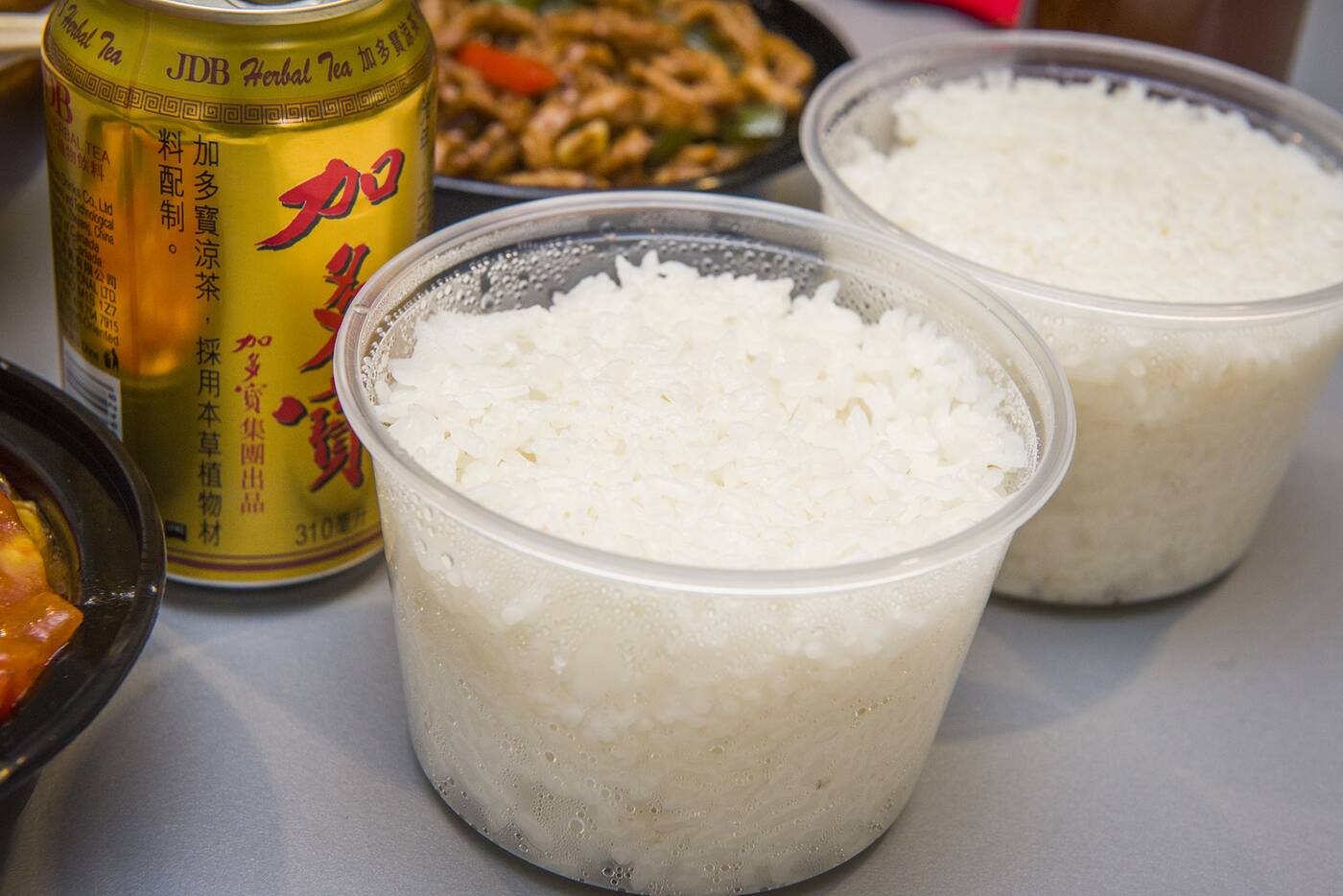 The pork, sliced beef and other entrees are all accompanied by a side of nicely sticky rice, and it’s $1.79 for extra. It’s especially necessary for cutting the spice in that chili beef, and if you feel sadistic or indulgent you can drizzle the extra explosive sauce on extra rice. 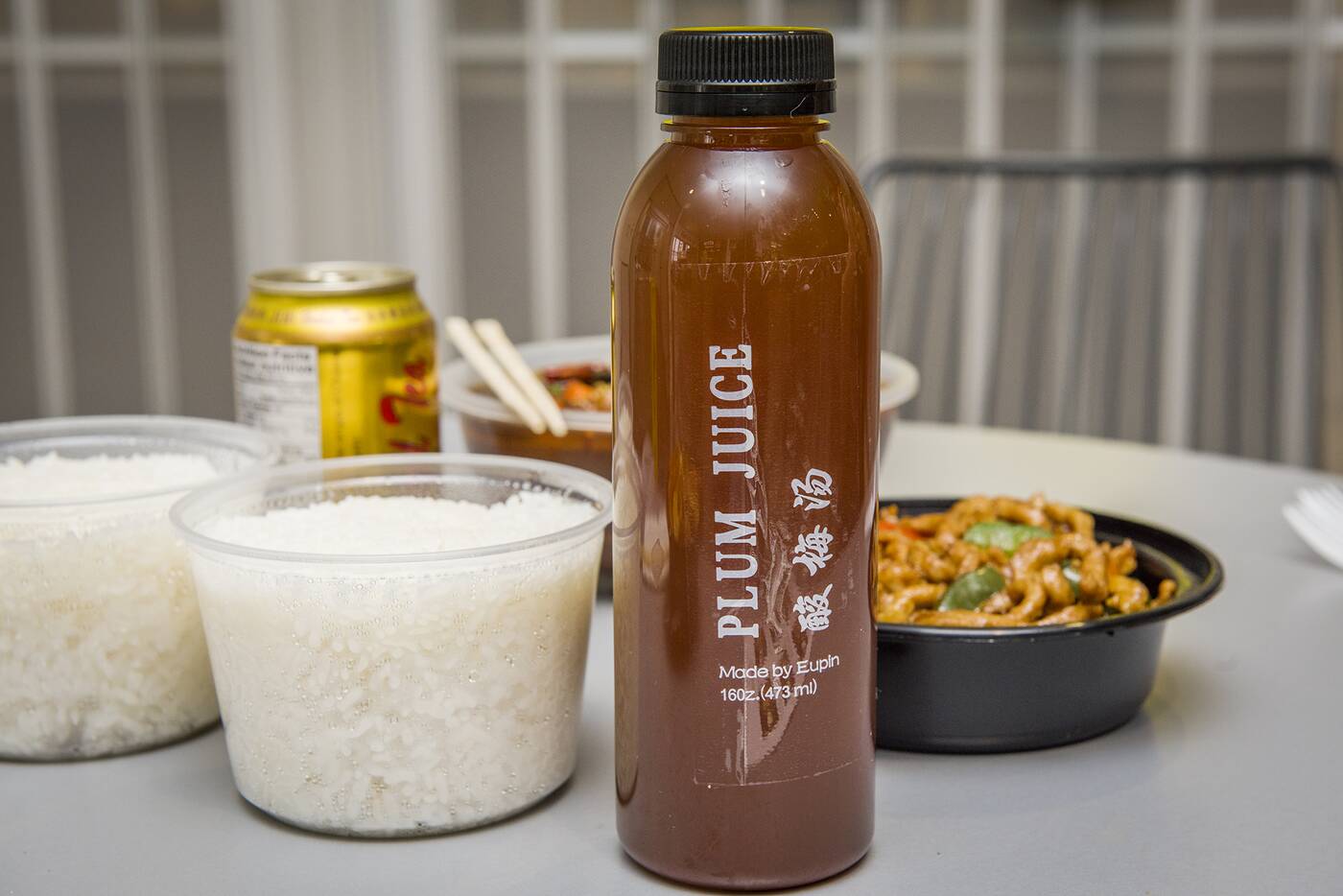 Eupin also makes their own plum juice ($4.43) every two days. Also known as suanmeitang, it’s a very aggressive drink thanks to the flavour of smoked plums mixed with other traditional ingredients like liquorice root, osmanthus and haw. 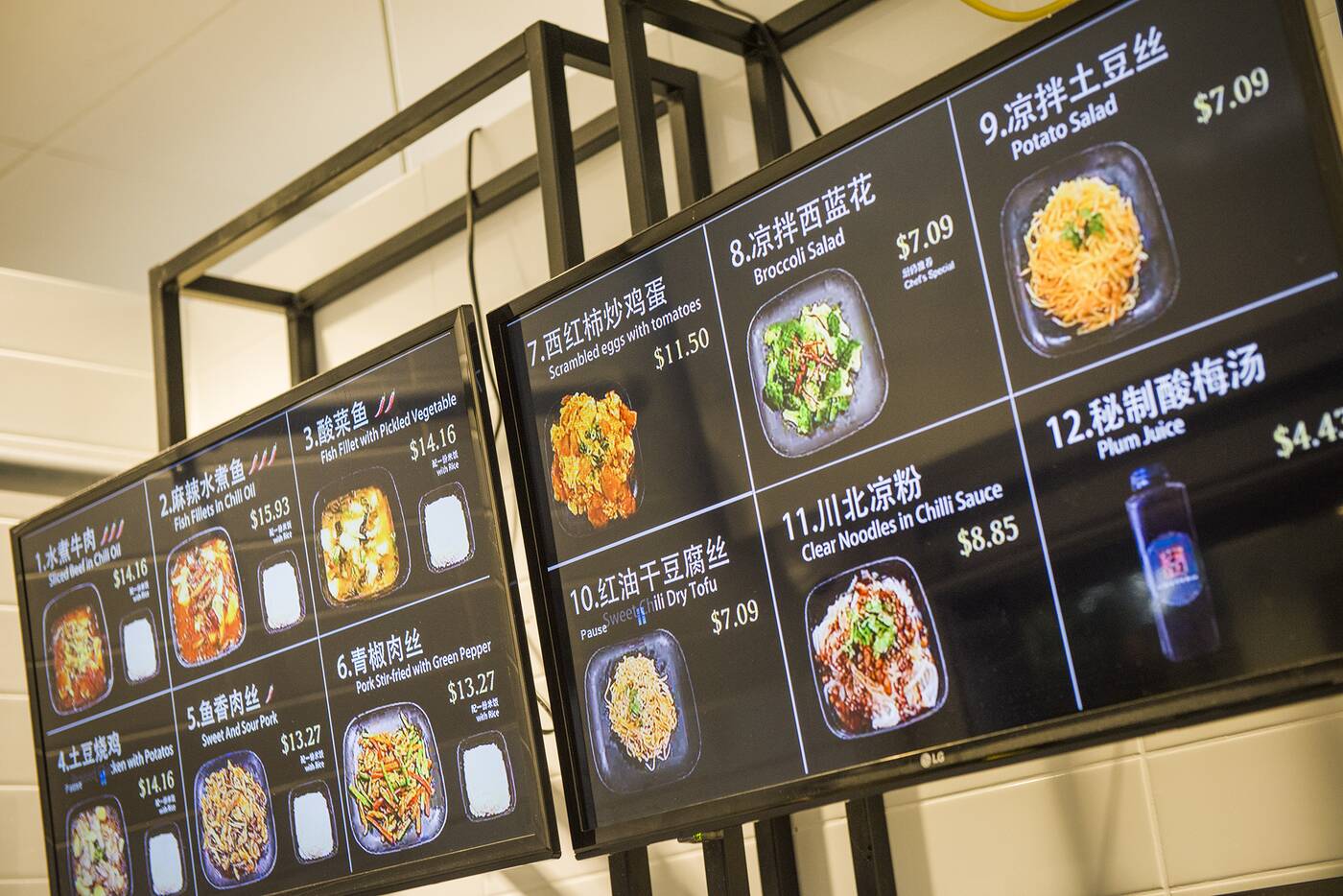 There are also some cheaper (and vegetarian) options that I’m actually intrigued by, a broccoli salad, potato salad, and sweet chili dry tofu for around $7. 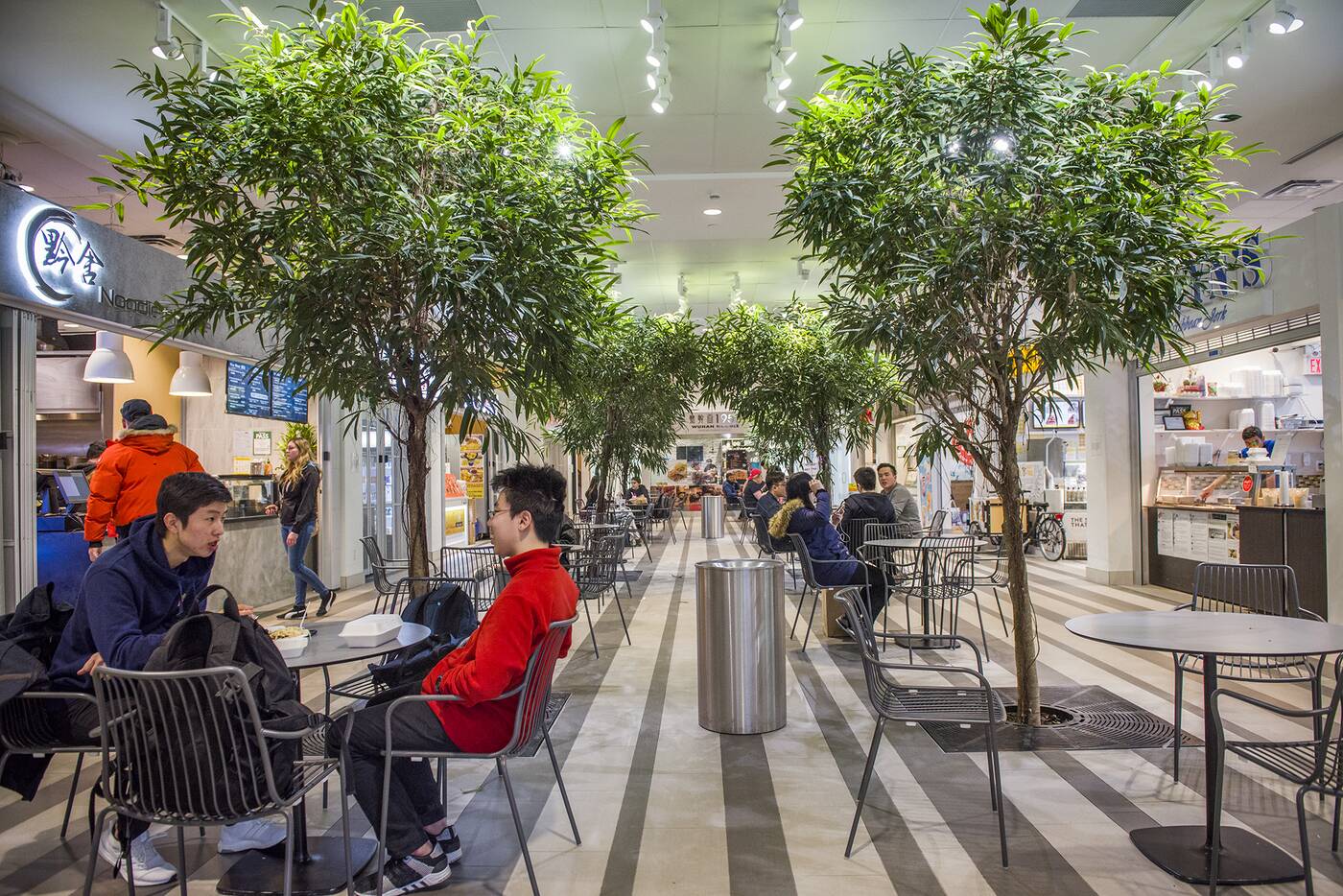 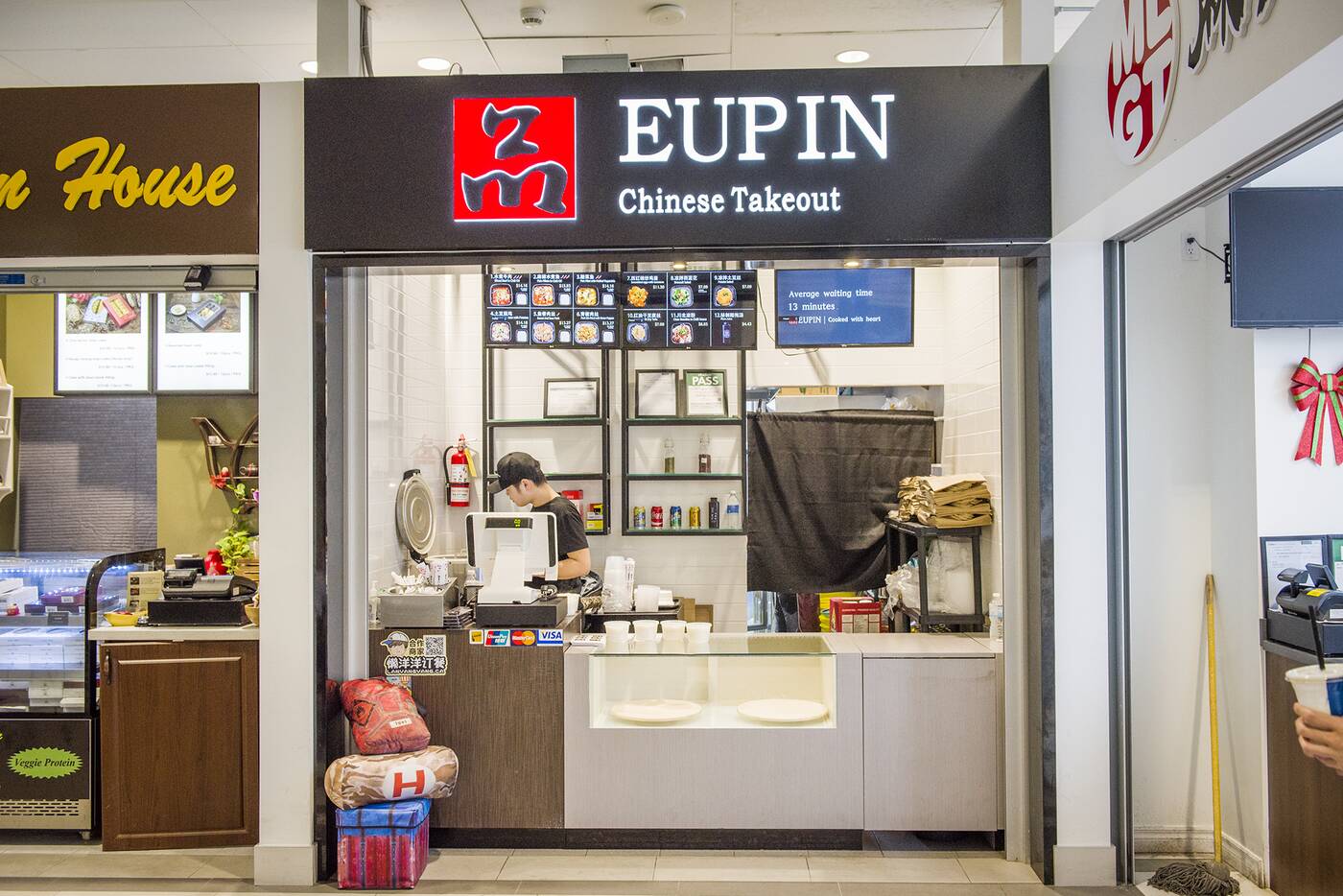