The family-style spot, with a name that translates to The Typical Ecuadorian, has been around for over 35 years, serving up Latin staples for the better part of those years and hosting a fair share of Ecuadorian soccer fans for past World Cup tournaments. 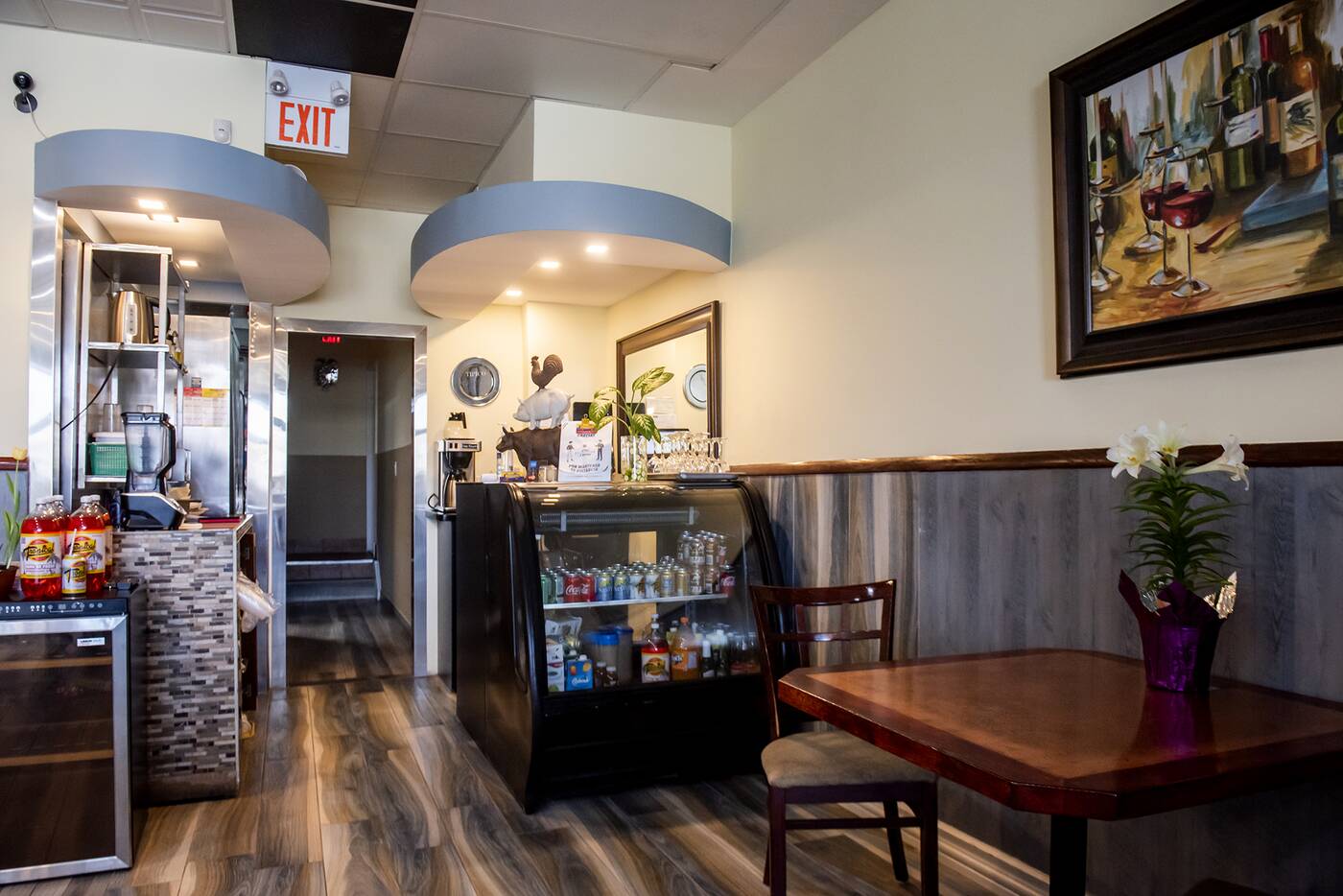 Janeth Loayza opened the spot as a pizza joint named El Torro originally when she was just 21 and living above the restaurant. After just three years of pizza delivery, she decided to switch to serving dishes from her home in Ecuador and hasn't looked back. 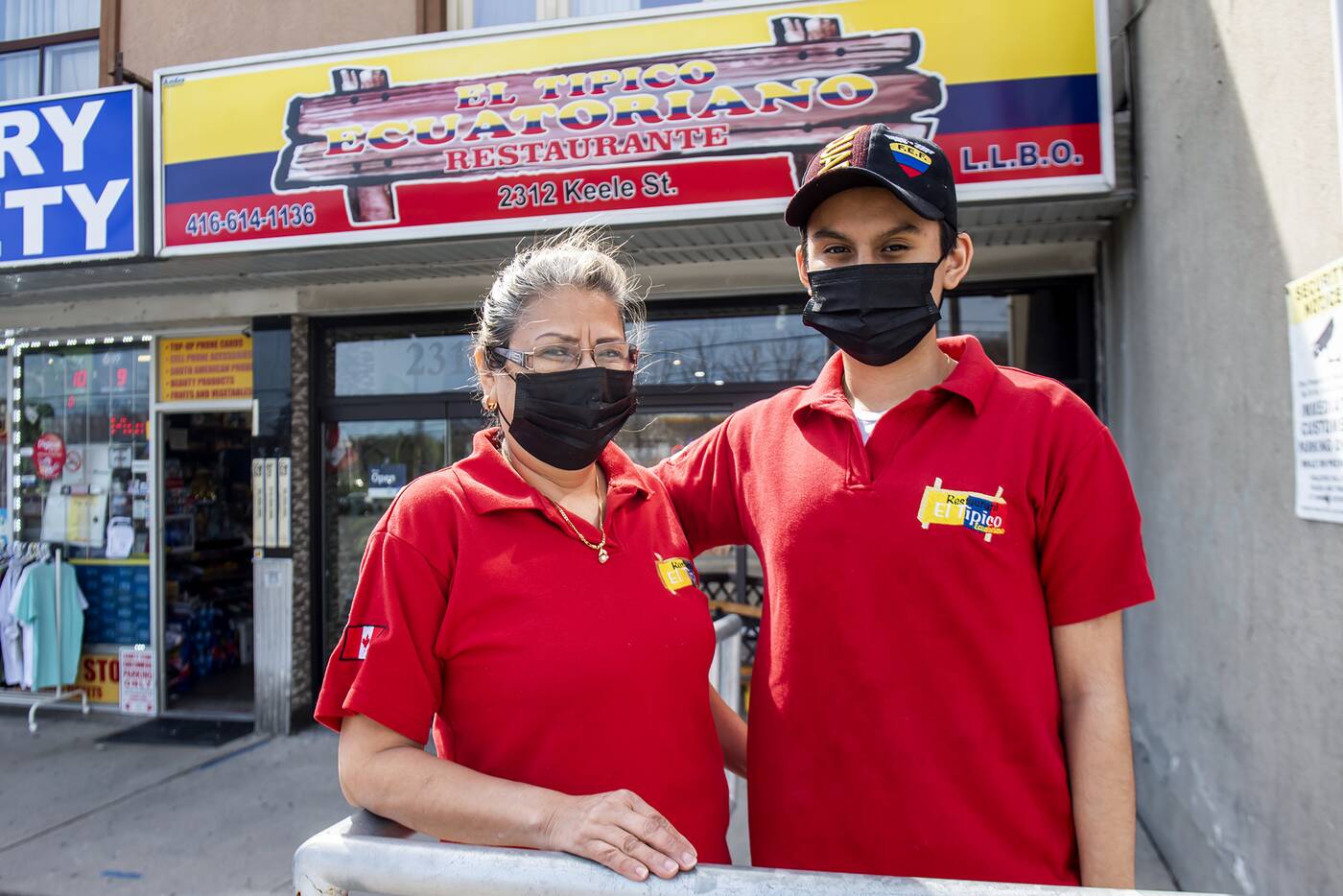 Loayza runs the spot with help from her grandson, Alejandro, who's just two years shy of the age she was when she opened. Usually either helping customers or in the kitchen, Alejandro plans to go to school for cooking. 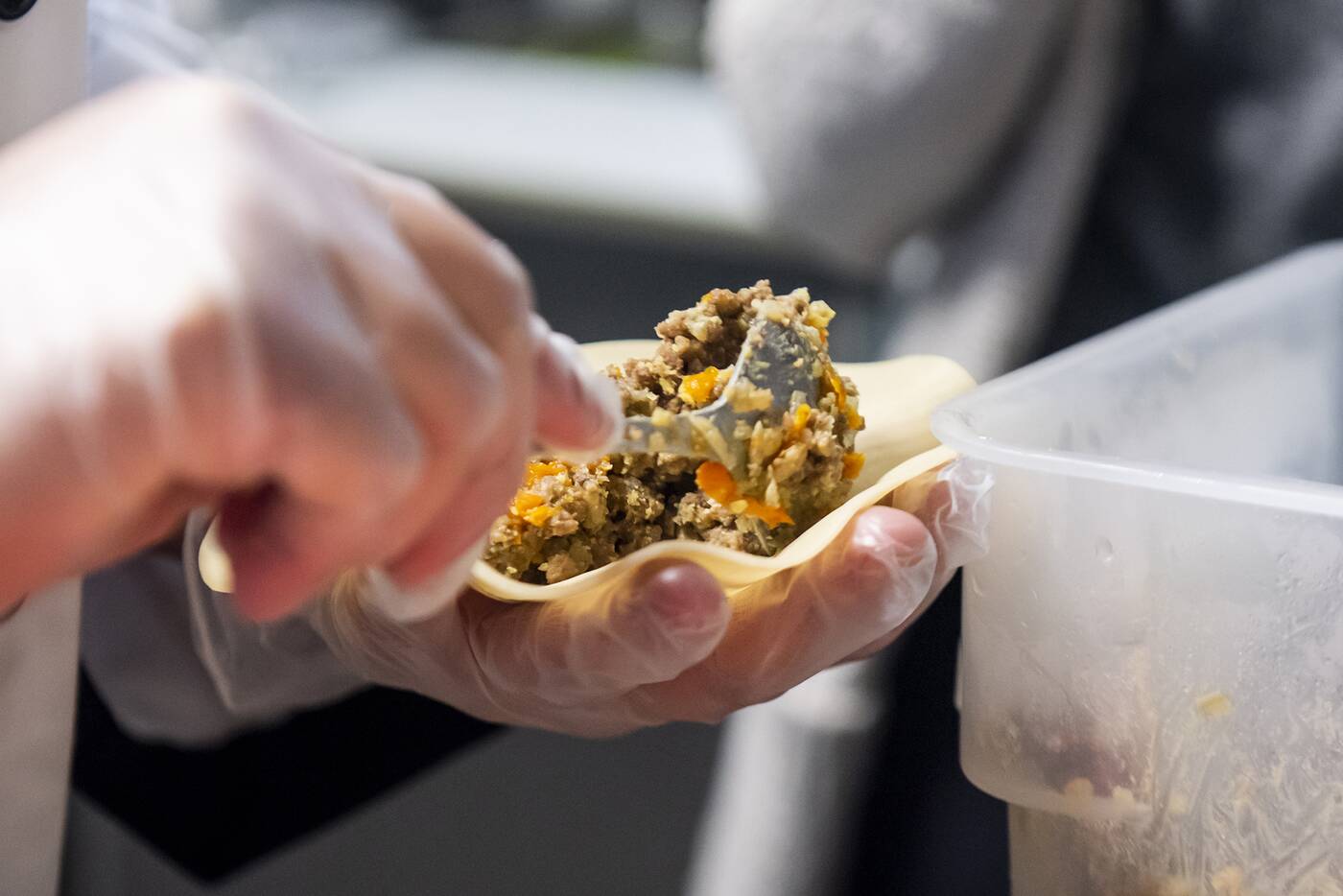 There are different styles and different ways to fill empanadas depending on what country you're from, and though El Tipico specializes in all things Ecuadorian, they know a good empanada when they see it, even if it is from next door. 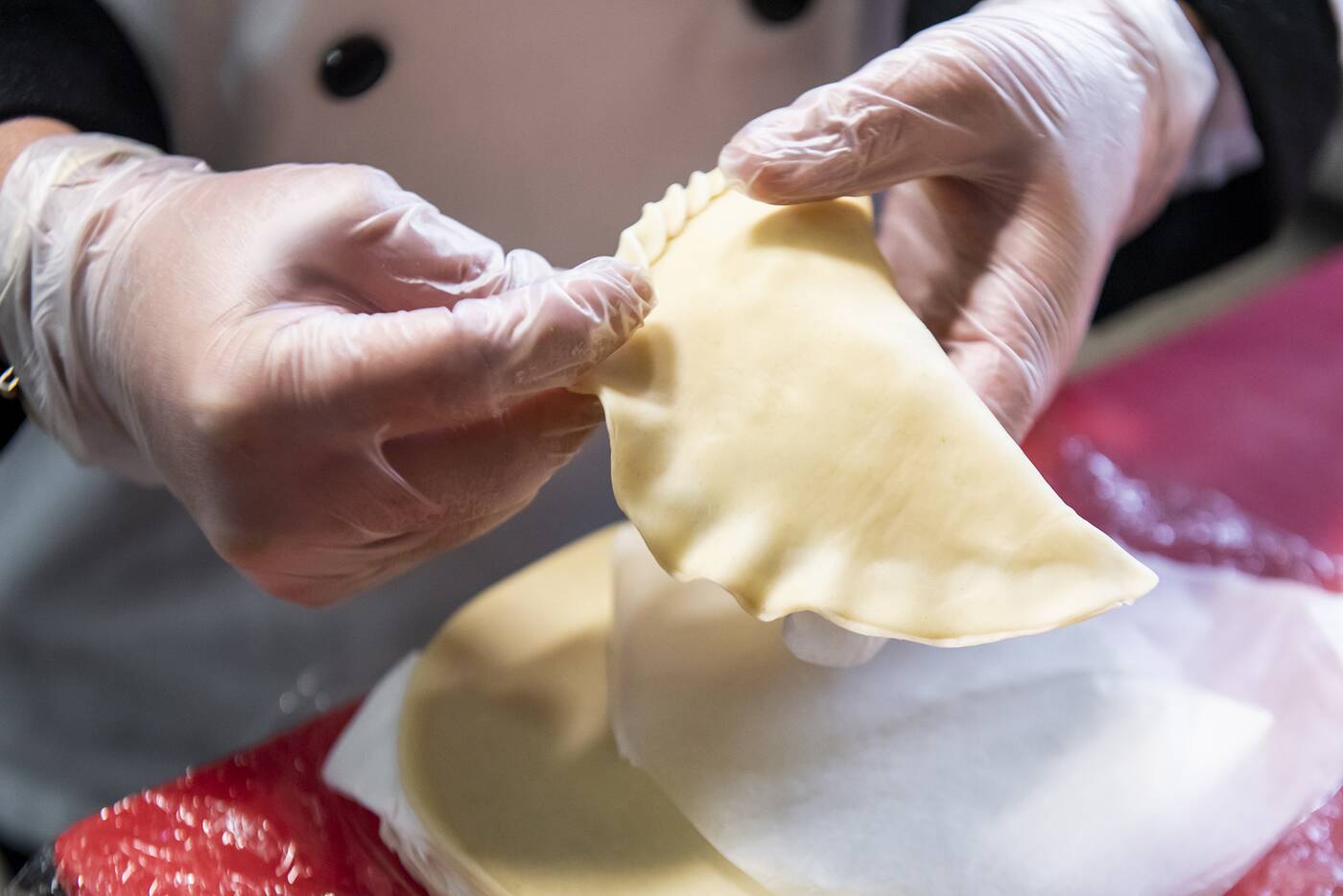 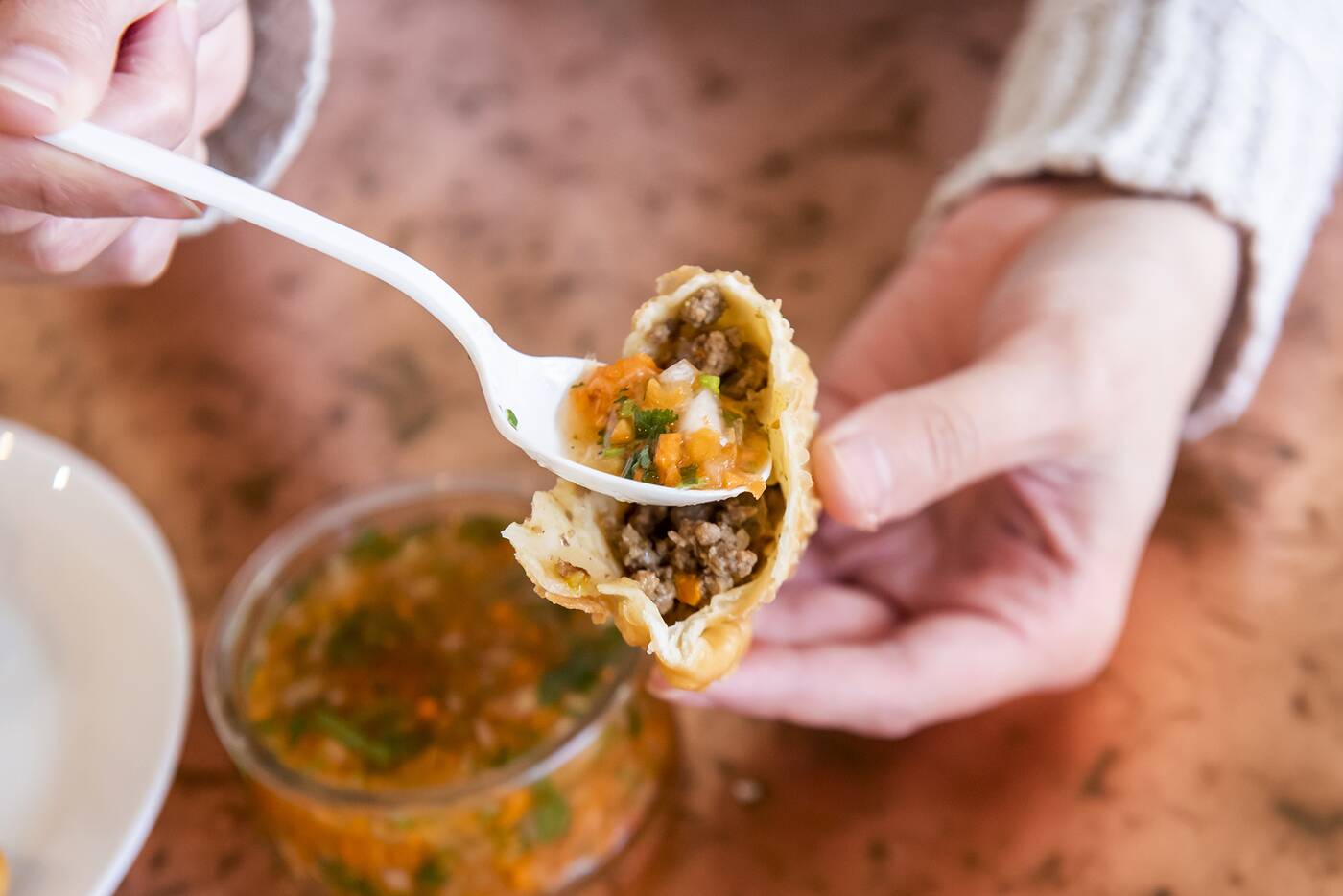 The beef and cheese-filled empanadas come out from the fryer with a slight bubbling in the dough. The homemade hot sauce made with a mix of carrot, onion, cilantro and pepper is a bit closer to a a typical salsa but pairs nicely with the empanada. 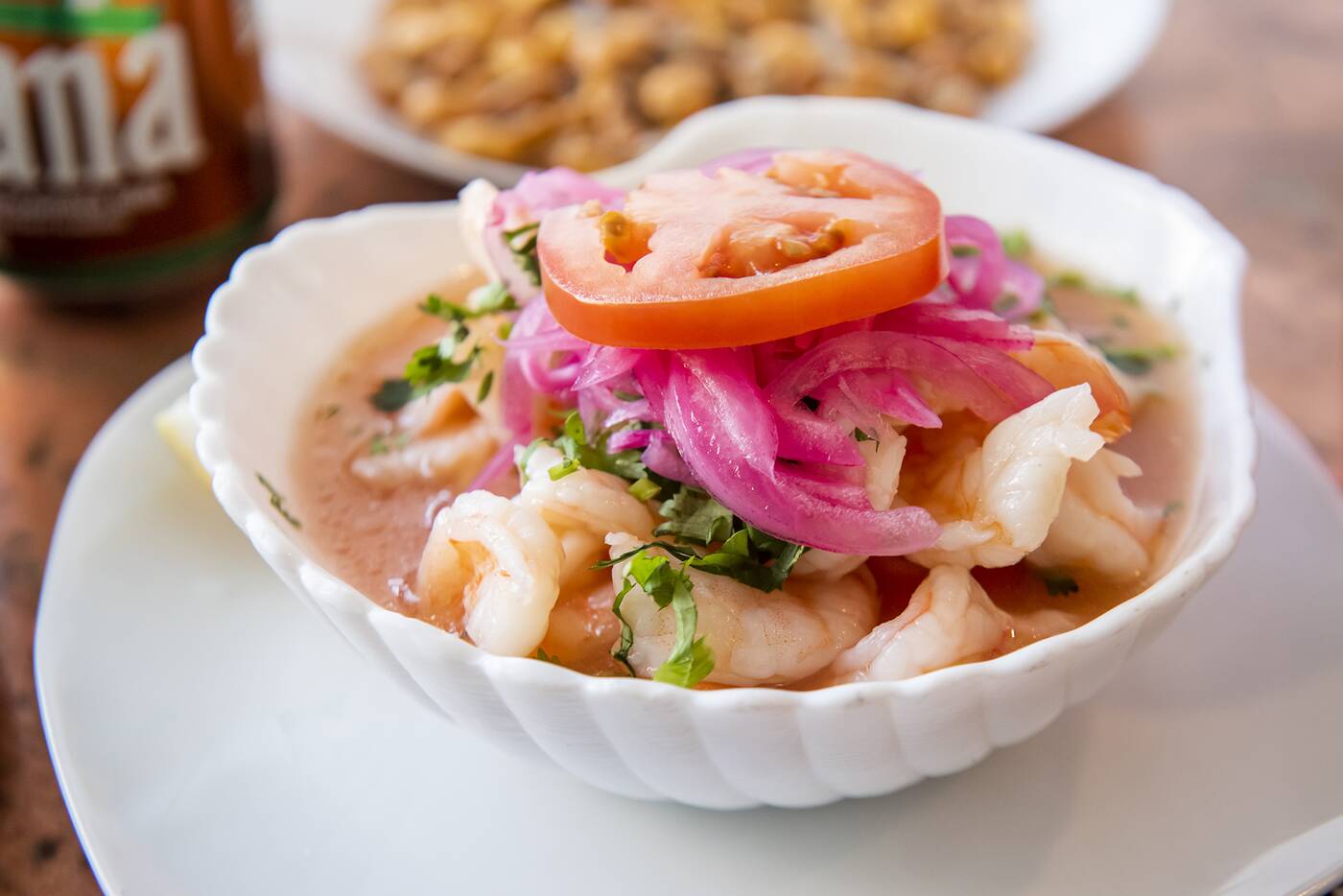 Being as popular as it is along the coasts of Latin America, it comes as no surprise that ceviche is another one of the staple dishes. The seafood meal takes on many different variations depending on where you're eating it. 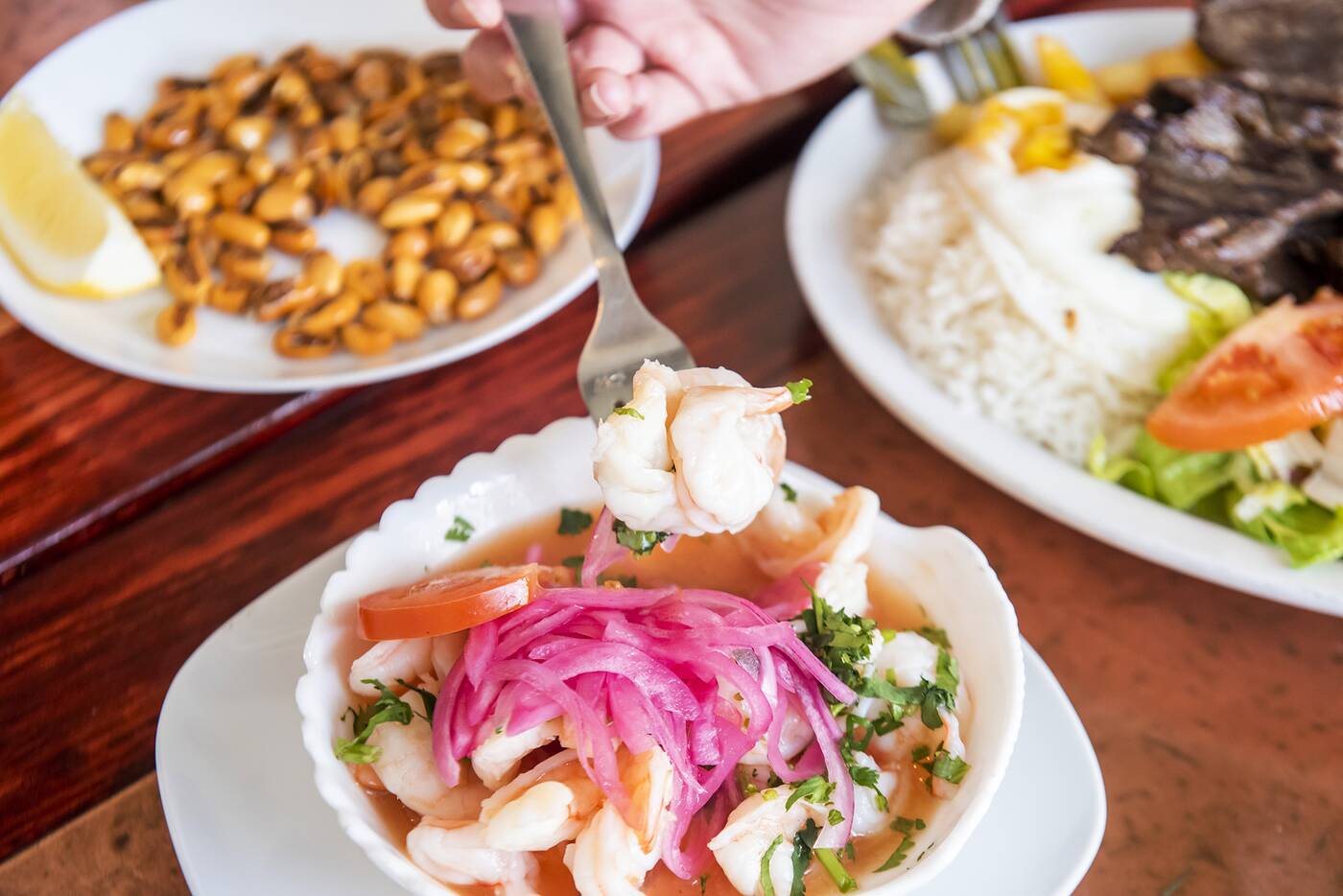 Although tomato sauce is sometimes added to the shrimp cocktail in Ecuador, Loayza keeps it simple and citrusy with a lemon and lime marinade, tomato, onions and cilantro ($15). Served with a side of toasted corn kernel nuts, it's one of the go-to starters. 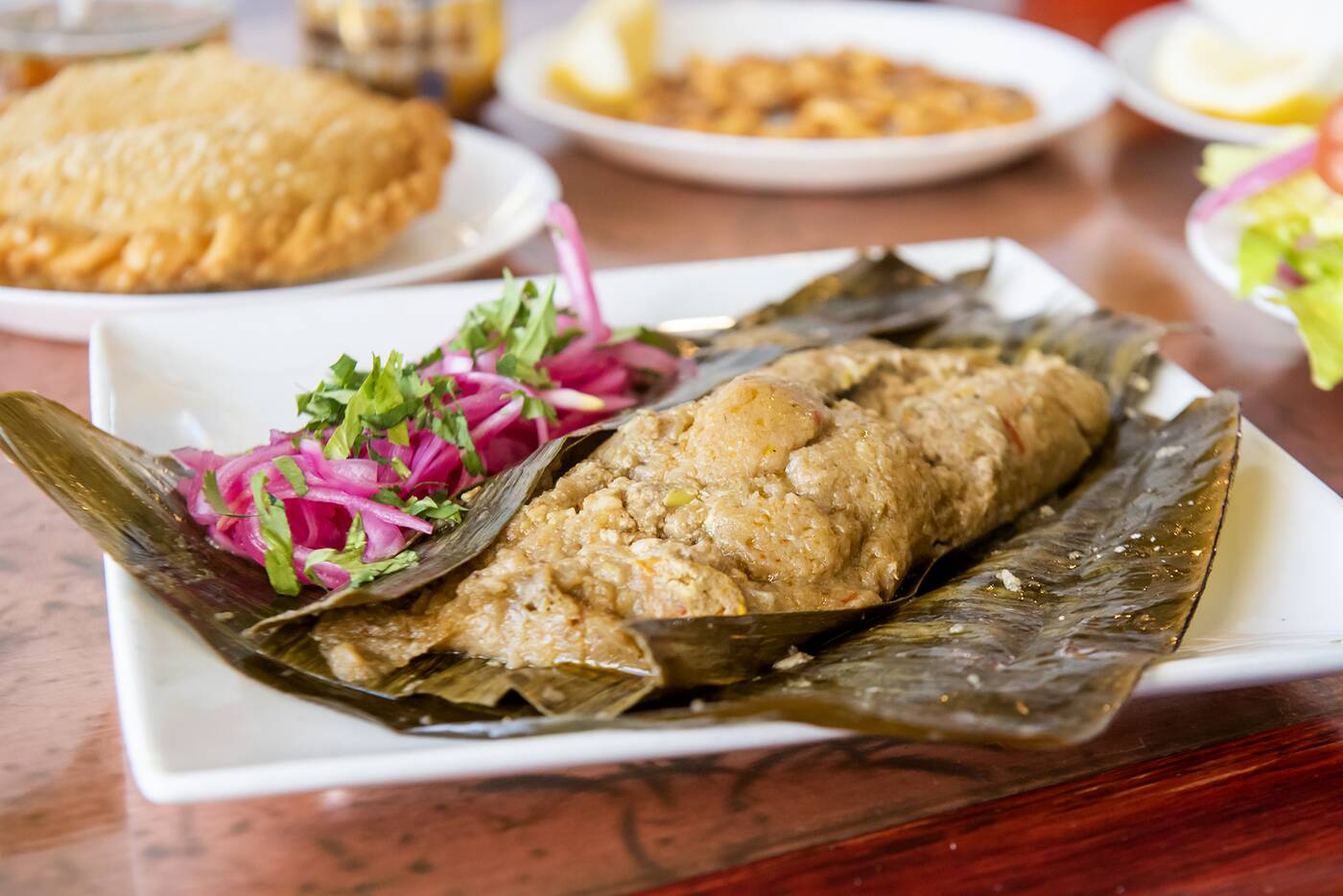 Right alongside the tamale ($5), that is. Here, it comes wrapped in a banana leaf and with plenty of pieces of chicken and veggies throughout the steamed corn dough.

Humitas ($3) are also on the menu. They're similar to tamales, but made with fresh ground corn and wrapped in a corn husk. 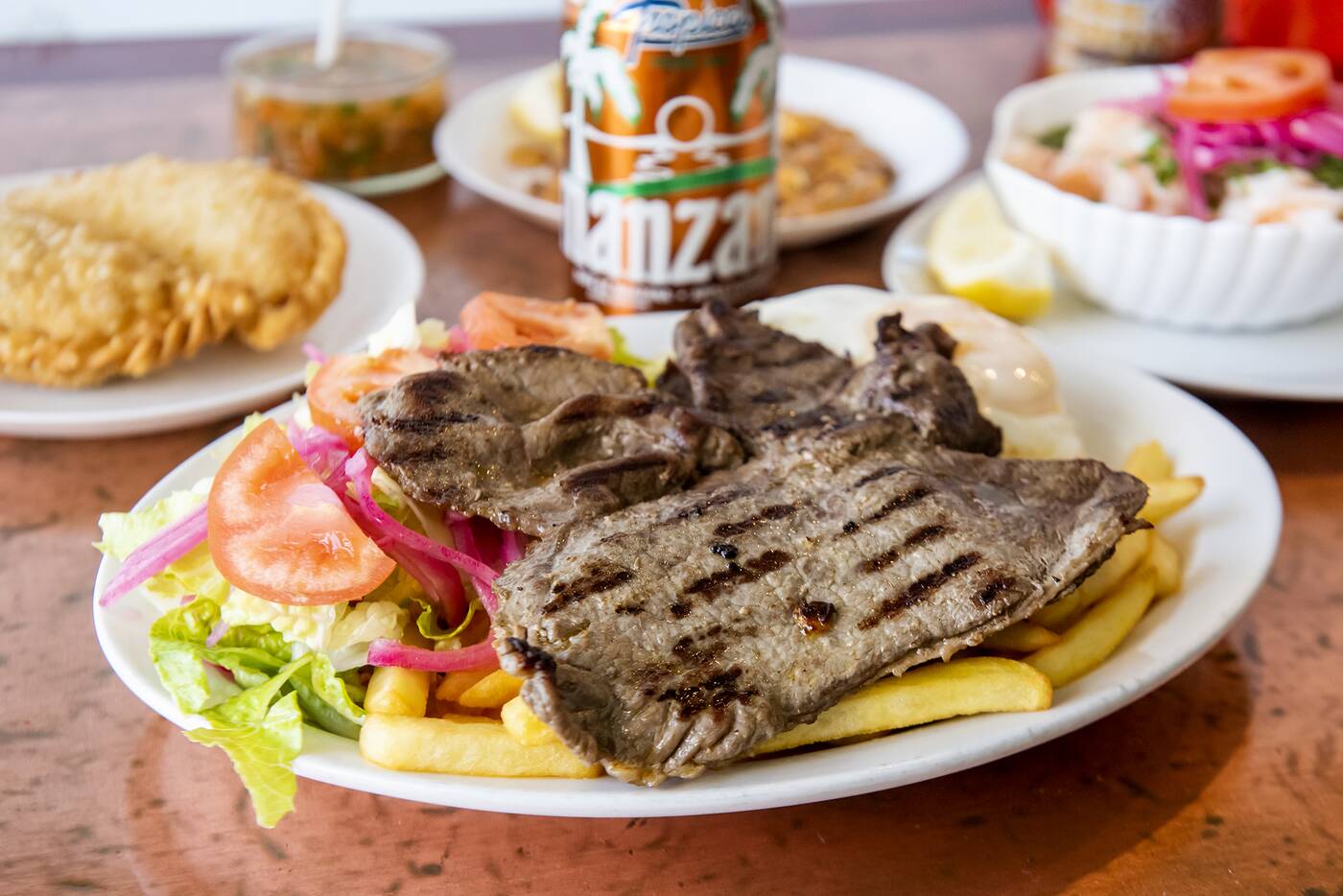 There are various options for main courses, including rice, chicken, seafood and beef plates. Churrasco ($16) comes with a grilled steak, rice, fried egg, salad and fries. 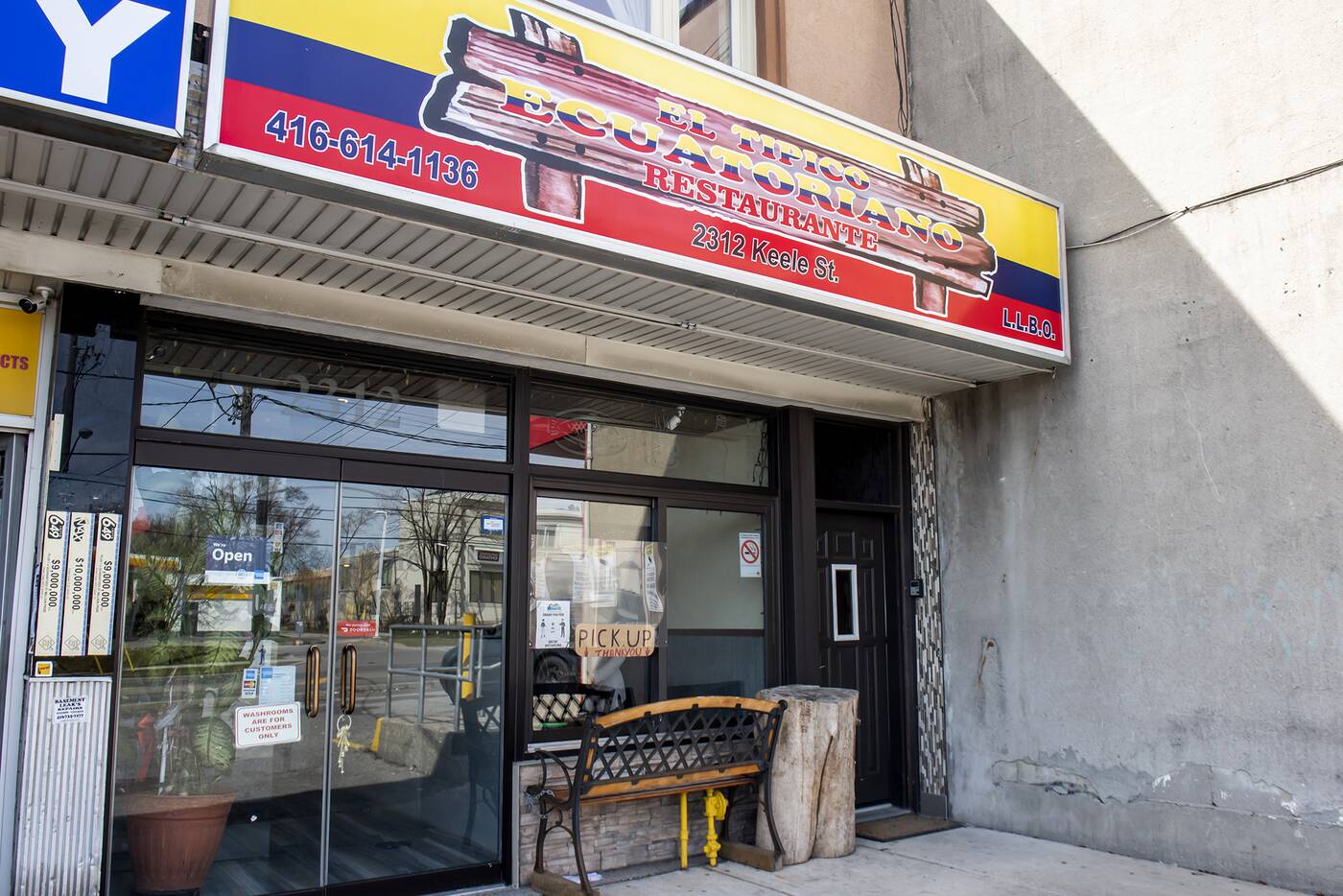