Duggan's Brewery is the brand new brew pub project by Toronto-based brewmaster Mike Duggan. He's been involved in some high profile beer projects in the area; he co-founded Mill St. (and developed several of their most popular beers), has contributed at Robert Simpson (now Flying Monkeys), and is currently in charge of brewing for Cool Brewery. When a man with a resume like that decides to open a brew pub to give himself complete creative freedom, there is cause for excitement.

Duggan's Brewery occupies a large space on Victoria Street (the former home of Denison's Brewpub, which closed in 2003). Copper kettles and bags of grain given pride of place in the front window, and ll of the bar's rotating selection is brewed on-site, with select varieties also available for take-out purchase. 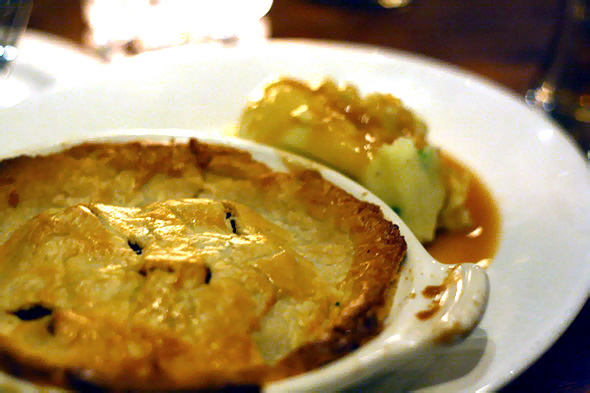 The pot pie ($16) changes daily, and was curried pork during our visit. The pie itself was light and flaky, filled with flavourful pork and vegetables and accompanied by fluffy mashed potatoes with green onions and gravy.

The pulled pork sandwich ($12) was smoky, sweet and very tasty, though the accompanying salad seemed like a bit of an afterthought. 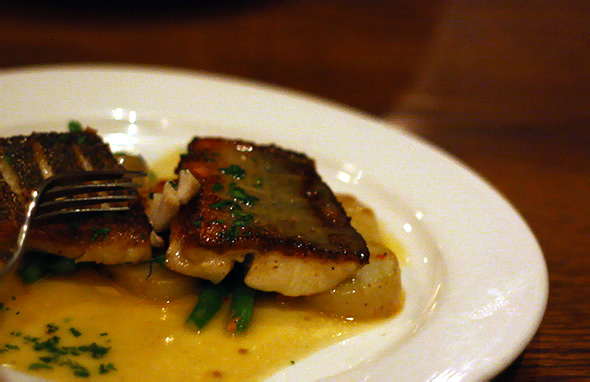 Pan-seared pickerel with a buttery chardonnay sauce ($22) was perfectly cooked, though as the most expensive and least sizable dish we tried, it is not for those with large appetites. 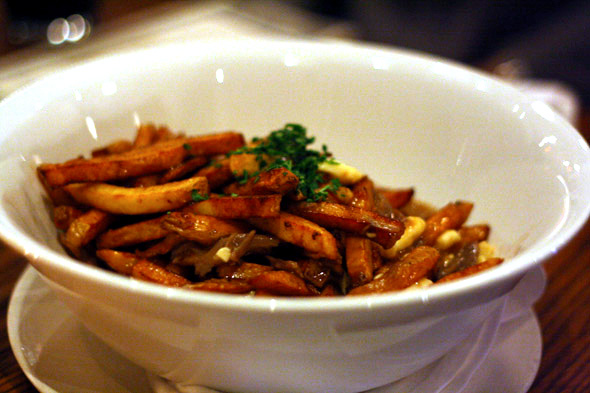 The poutine on offer ($11) featured real cheese curds and a light gravy, and was topped with duck confit. If cooking was the Olympics, duck confit would be a banned substance due to the fact that it can make anything awesome. This poutine was no exception. 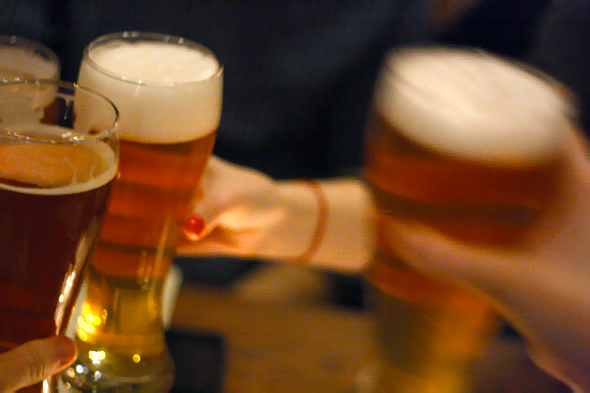 And the beer? Oh, the beer! The current seasonal selections include what Mike Duggan refers to as "winter warmers" - beers with hefty alcohol percentages skilfully hidden behind tasty, full-bodied facades. The #11 "Fest Beer" is a big, bold German-style beer that packs a 6.7% ABV (alcohol by volume) punch in a surprisingly refreshing package, and the #10 "Belgian Tripple" is a devious traditional Trappist-style ale that sneaks a monstrous 9.9% ABV into a spicy, complex package. Do not turn your back on this beer. It cannot be trusted. 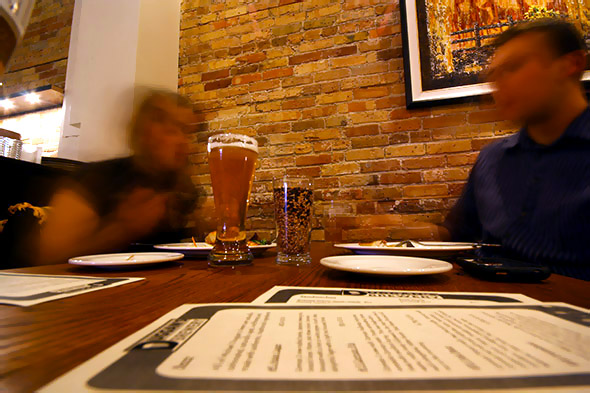 The award-winning and exceptionally delicious #9 IPA brings some serious hops to the table, but avoids "novelty beer" territory by balancing things out with big, round malts, and a solid 6.2% ABV. I asked Mr. Duggan if it was possible to get a direct tap line run to my apartment, but apparently they're not set up for that just yet.

Other current selections include a porter, stout, weissbeer and German pilsner. I tried really hard to find a bad beer among them, but I failed miserably. Did I mention the fact that pints are an almost criminally reasonable $5.22 each? 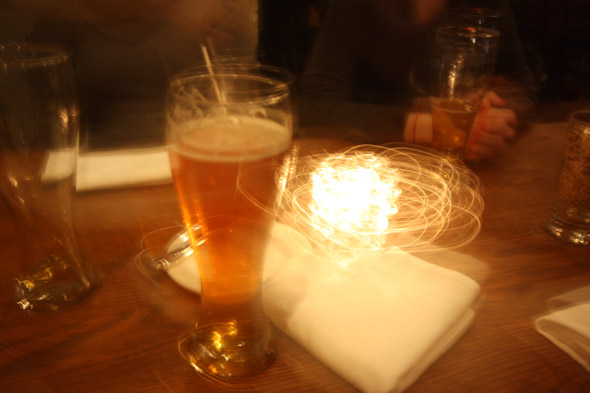 Duggan emphasized that the brew pub is only in its soft opening phase, and they're still fine-tuning for their grand opening in January. The staff deserves props for handling the chaos of the opening weeks (and our big, rowdy group) with good humour and excellent customer service. If the current state of affairs is any indication, beer-loving Torontonians can look forward to some very exciting things from Mr. Duggan and crew. 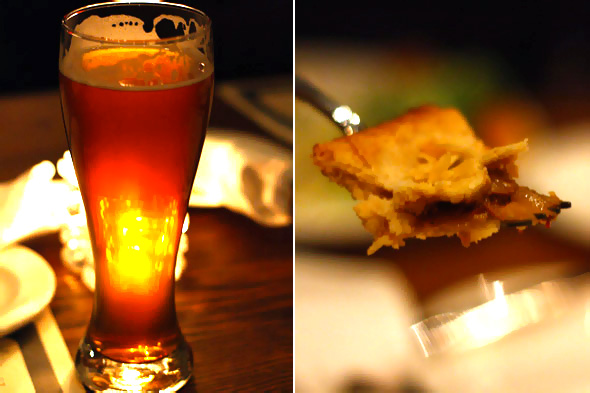 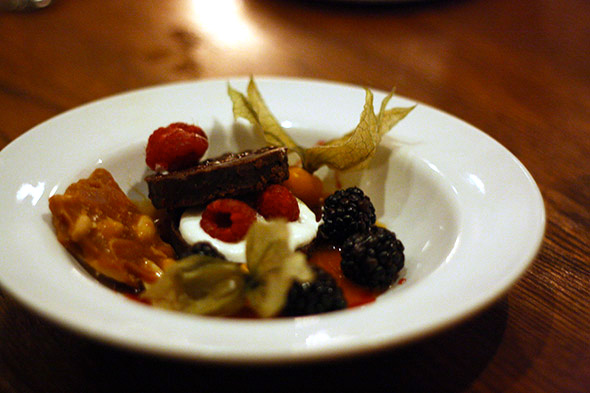 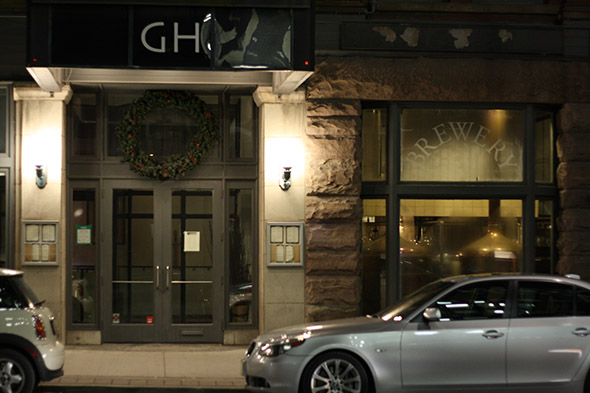