The quaint corner lot, formerly occupied by the Canadian Pie Company, underwent an overhaul just a few weeks ago prior to the opening. With a similar fancy farmhouse interior, the vibe and aesthetics are almost identical - including the coveted side patio, which promises to be a swish spot come summer months. 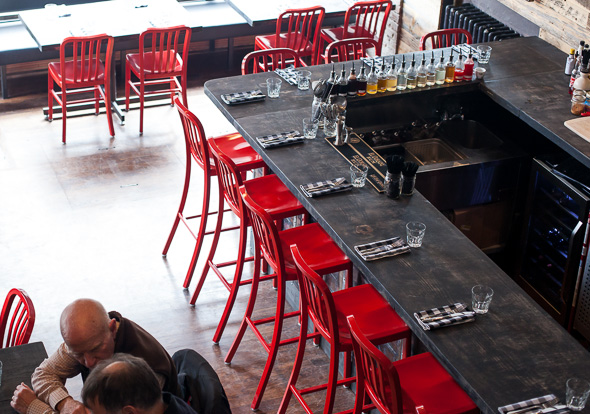 One major difference from the original County General: East-enders can begin their day at the restaurant with grab-and-go breakfast starting at 7 a.m., including grab-and-go coffee and pastries. 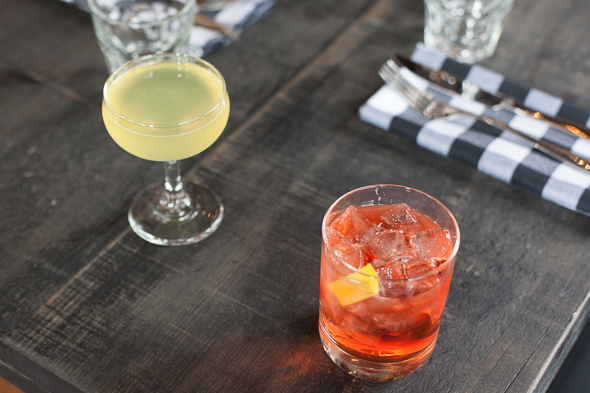 A fully stocked bar boasts an assortment of handcrafted sodas and cocktails like the Fernanda Rosa ($14), a boozy concoction of tequila, bitters and grapefruit. The First Word ($13) is gin-soaked and punchy, flavoured with lemon and elderflower. Ontario wines and beers dominate the extensive drink menu. 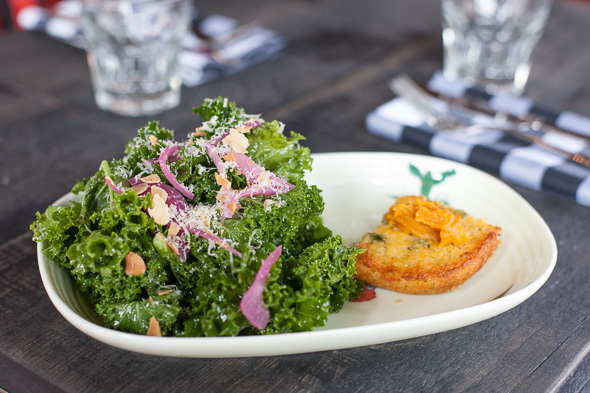 The concise menu, executed by chef Danai Hongwanishkul, has some repeats from the west-side restaurant, like the kale salad ($6), here reinvented with toasted almond slivers, shaved Thunder Oak gouda and red onions. Crunchy and bitter, the kale was fresh and lightly dressed, and the portion was big enough to make it a shareable plate. The side of jalapeño corn bread ($6), however, was not. Served with a smear of sweet potato jam, the teensy loaf was tasty, but only for the three-or-so bites that it lasted for.

A fave from the west-end location, the chicken thigh sandwich ($14) comes impressively stacked on a poppy-and-sesame-seed-studded bun that was completely dwarfed by the brined, coated and fried thigh. The avocado chutney and pickled onions on the sandwich made the already juicy chicken a saucy adventure. 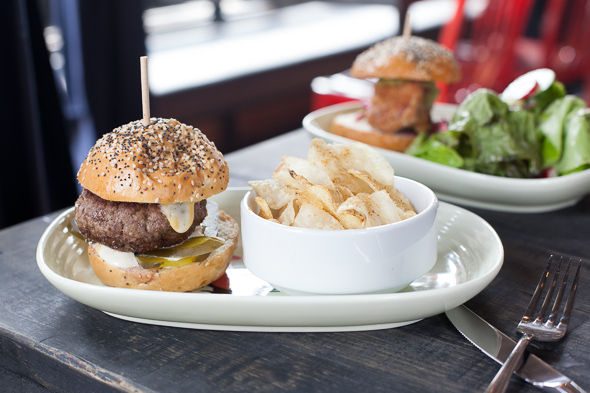 The County 6 oz. Burger ($15) came cooked to order, a perfect medium. With melted Ottawa Valley cheddar cheese and sparse toppings, this burger lets the meat steal the show; Dijon and mayo holds it all together. Tangy pickles provide a tasty crunch. Side crisps come dusted with a salty Thai curry seasoning. 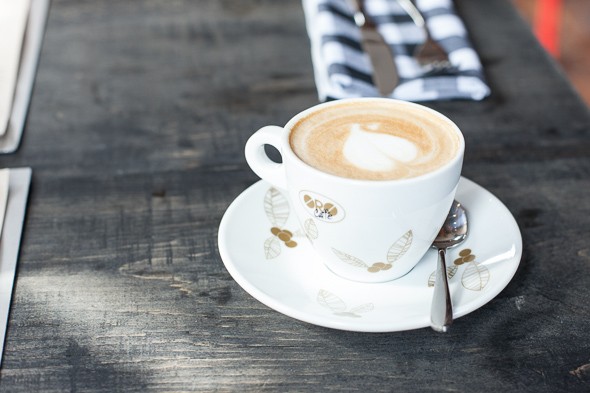 Cappucinos ($3.50) are the perfect complement to the in house made panna cotta ($4). With fresh orange wedges and sugary crusted cornflakes, this would be inhalable as a breakfast, but as a dessert, it is rich enough to satisfy without being overly gluttonous. 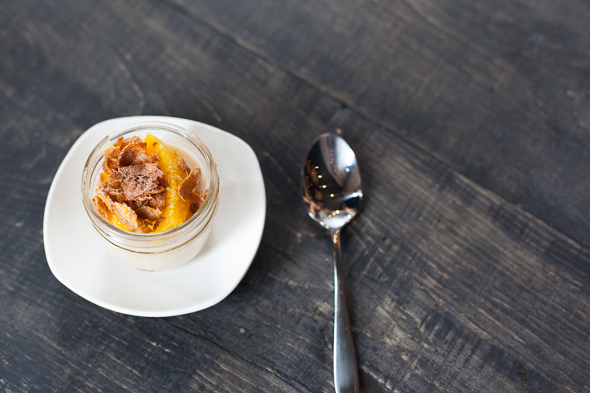 With neighbours like Table 17 , Ruby Watchco and PicNic Wine Bar , County Cocktail & Snack Bar definitely has some competition. But considering the killer cocktails and the General's pedigree, all they're missing from the west side is the park (and the accompanying picnic basket).

County Cocktail & Snack Bar happily accepts reservations. And for those a little further north, a third location is reportedly in the works on Bloor West - stay tuned. 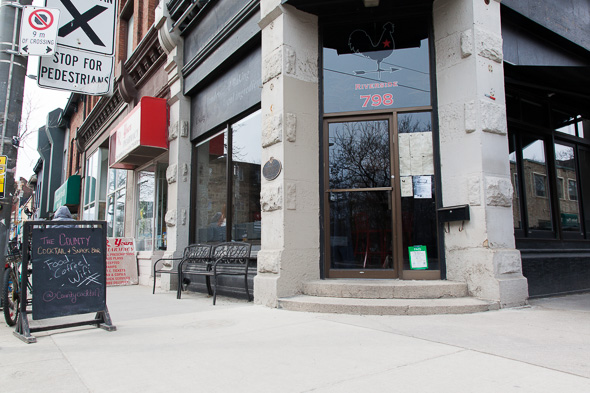