The Civic is the main floor dining room at the Broadview Hotel, which also boasts a breathtaking rooftop area and ground floor bar.

This space is meant to represent the hotel’s connection to the founding of the building commissioned by Archibald Dingman around the turn of the century. 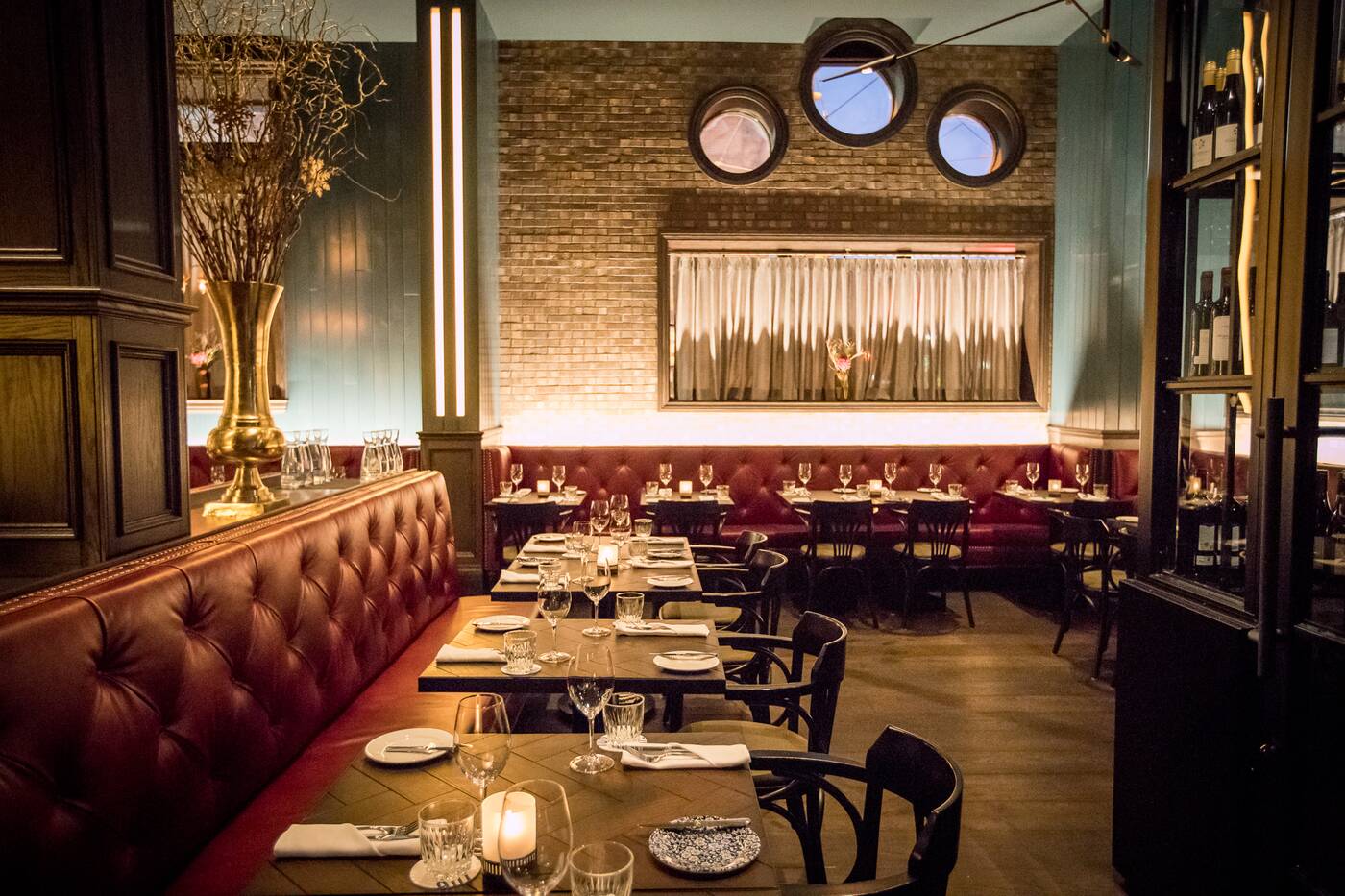 DesignAgency is responsible for the glamorous interior, which has both a rustic and dramatic flair with lots of deep moody tones and seemingly aged details.

A touch of juniper and licorice powder helps with any gaminess. The meaty, satiny app comes with crostini for scooping. 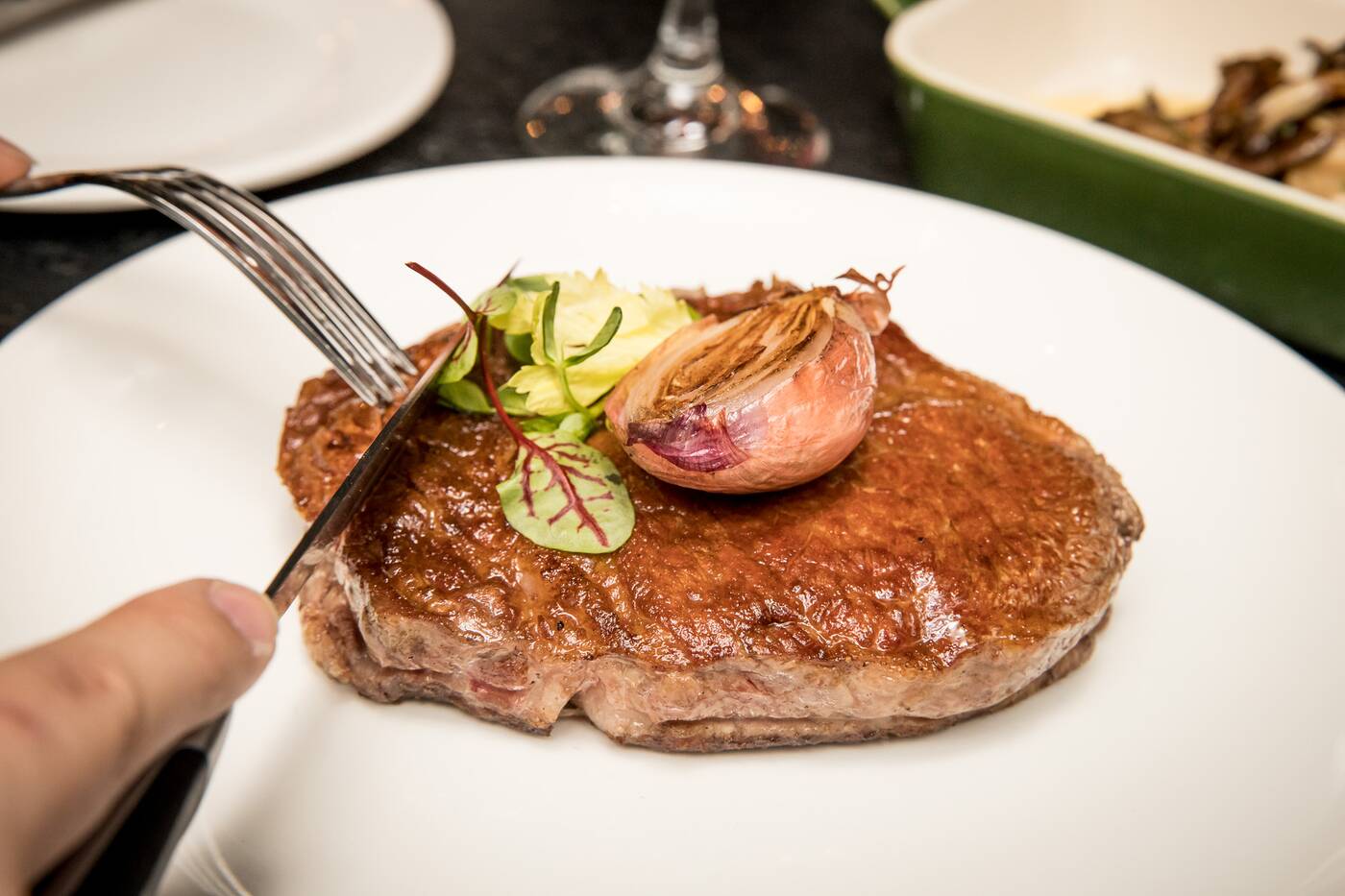 A fourteen-ounce Black Angus beef ribeye ($42) is the height of, as the back of the very menu puts it, “gustatory enjoyment,” cooked to a perfect medium rare for a melt-in-your-mouth bite.

It’s well accompanied by a side of roasted mushrooms ($8) in heart-stoppingly thick bernaise. Other sides include carrots and pommes fondant, and sauce options include chimichurri, chow chow ($3) and brown butter jus ($4). 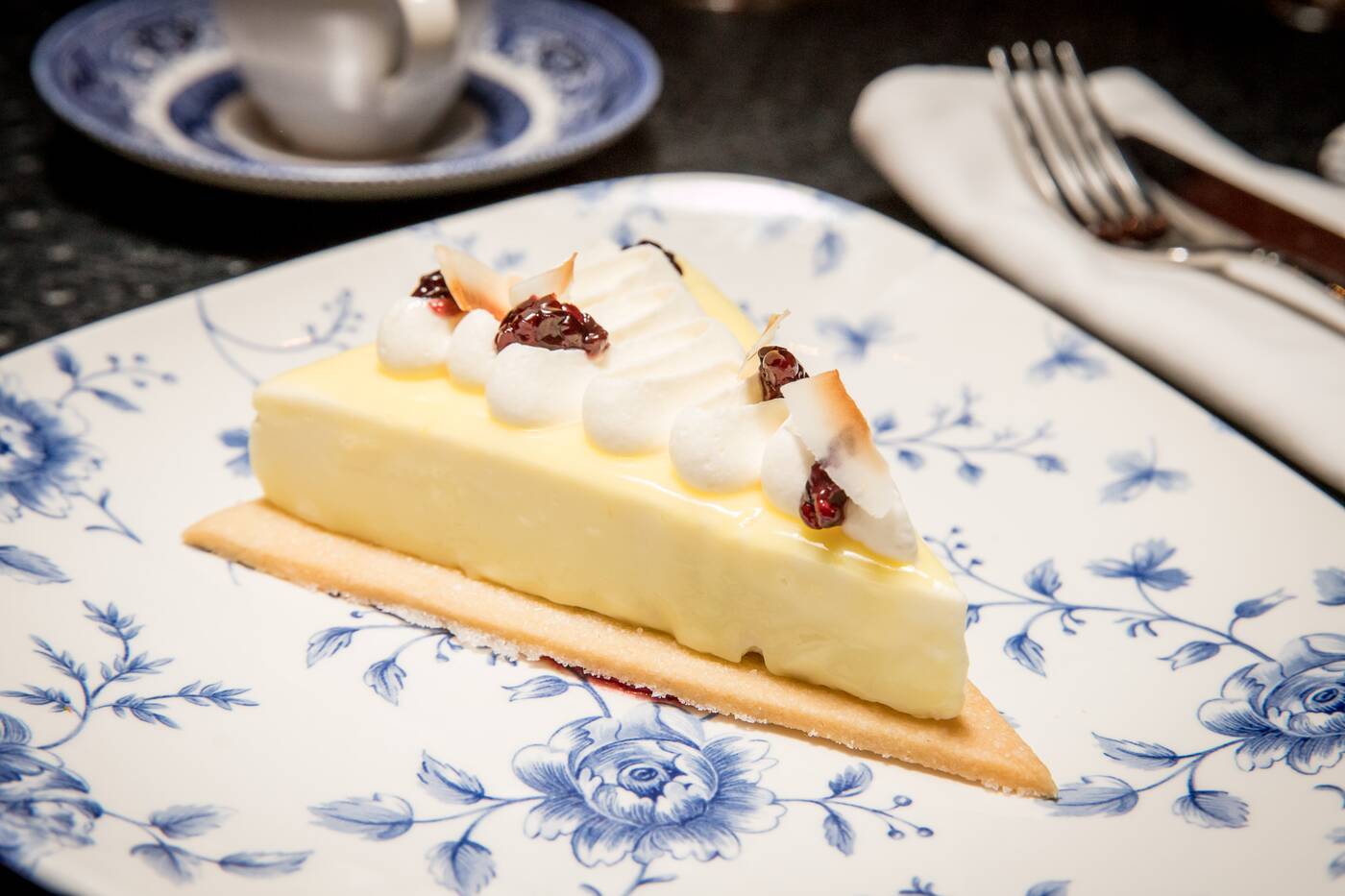 Lemon chiffon pie ($10) plays with the assembly of a pie rather than its flavour, topping the tart, creamy confection with coconut cream and preserved blackberries. 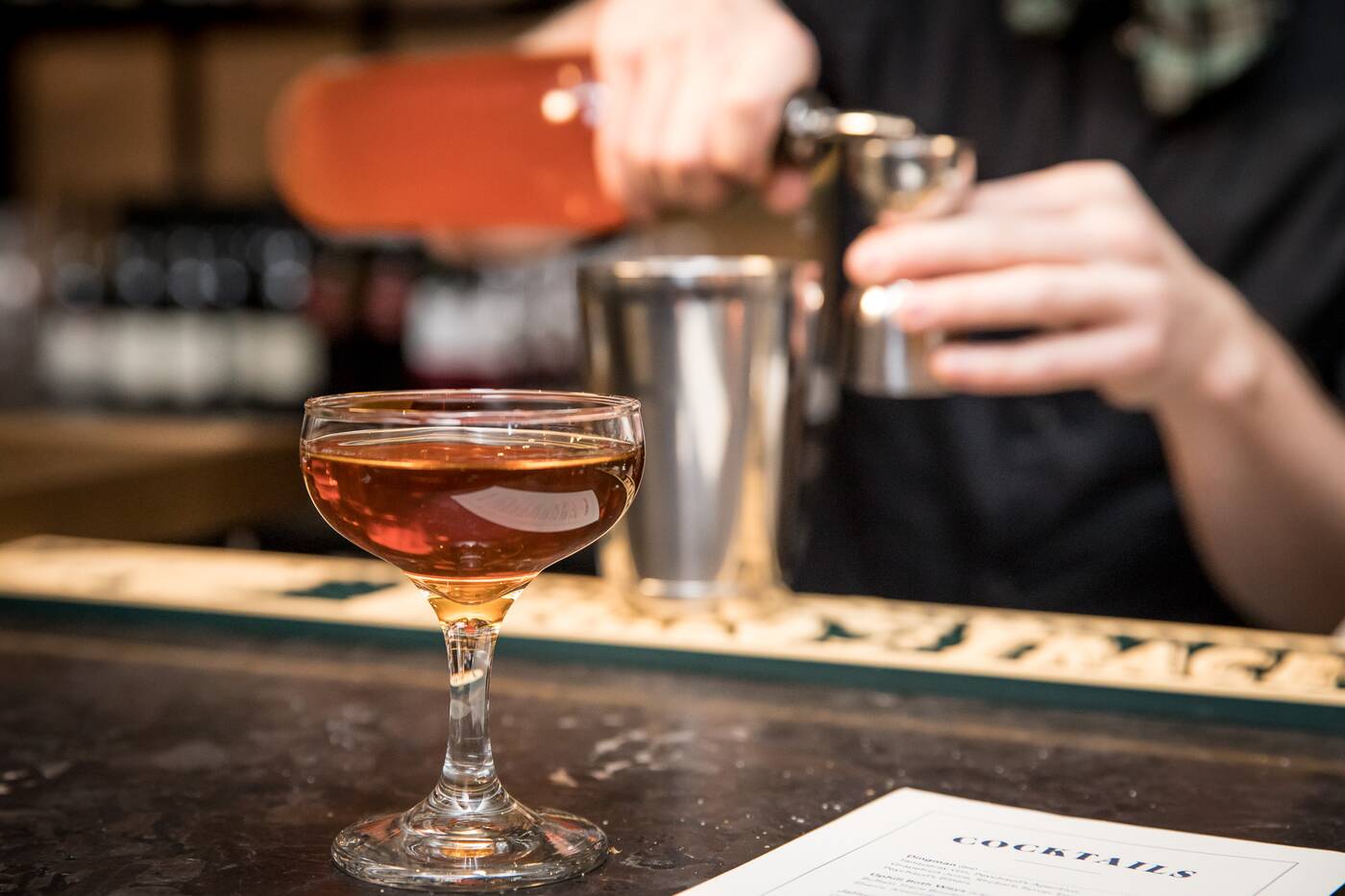 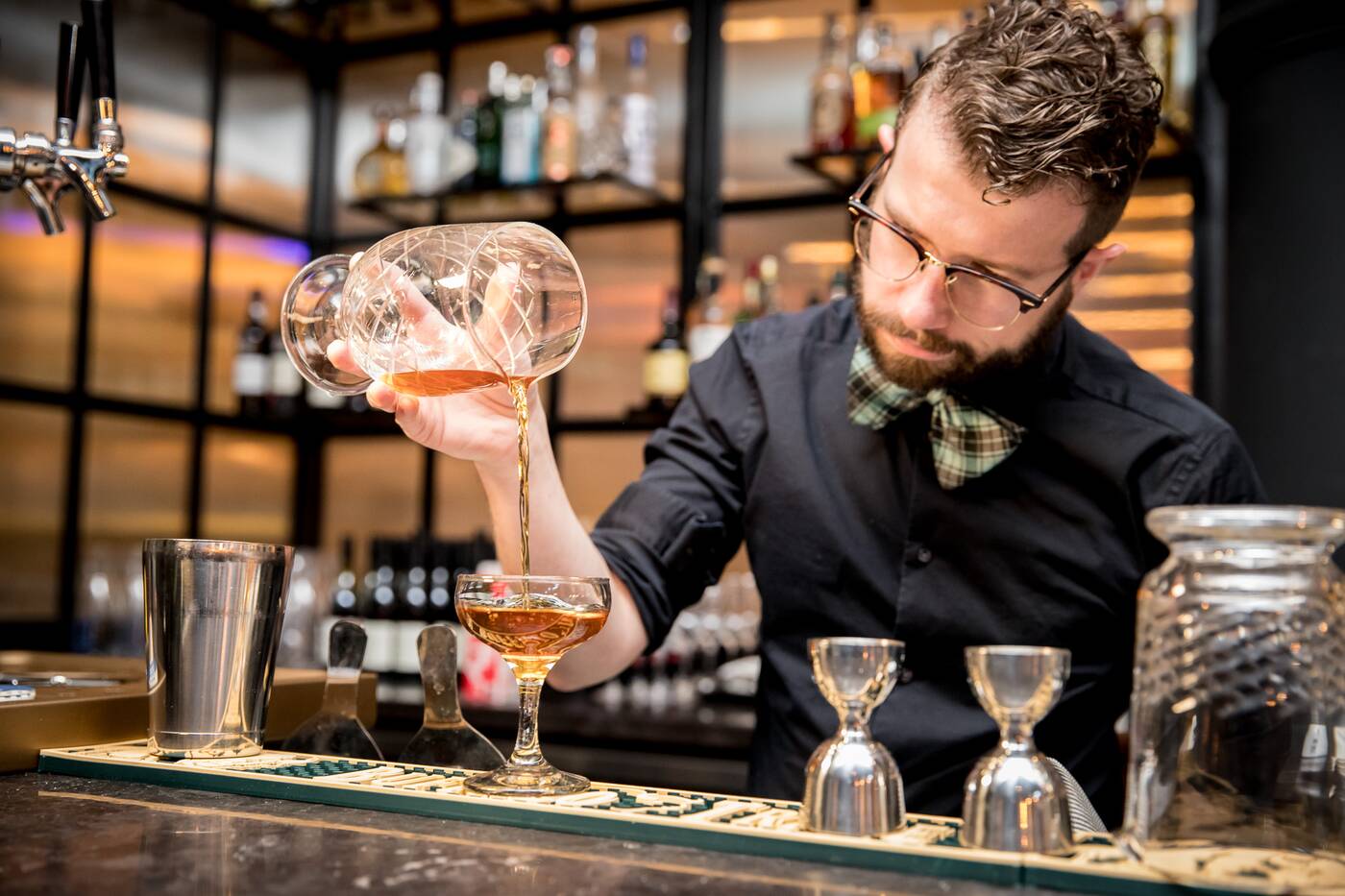 Many of the cocktails here are served up or neat in the spirit of the 1850s to early 1900s when cocktails were first gaining prominence but many still didn’t have reliable access to ice or refrigeration of any kind. 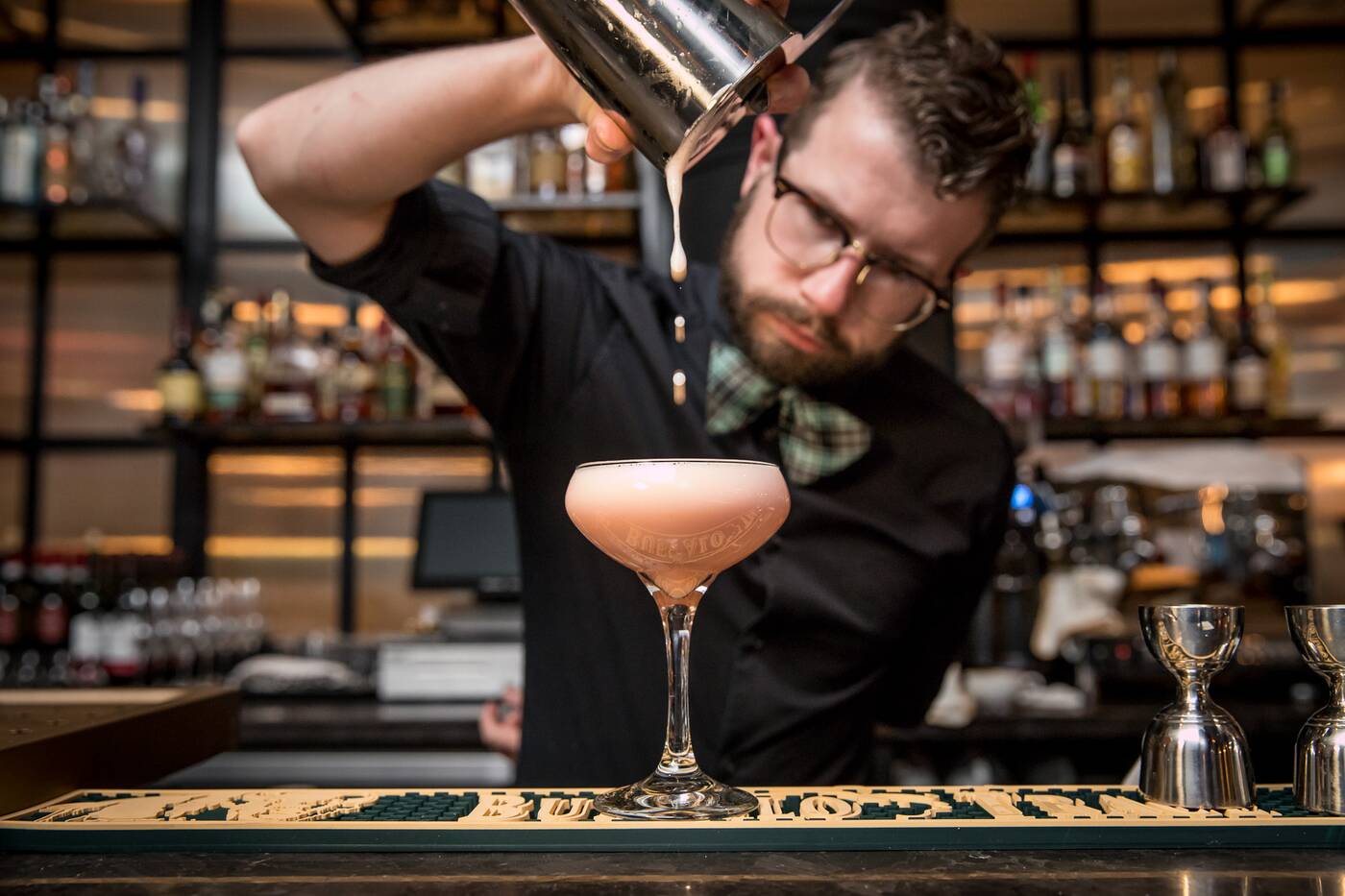 The Dingman ($14) is a sweeter cocktail dominated by grapefruit juice flavour with Tanqueray gin, Peychaud’s aperitivo and bitters, rhubarb syrup and egg whites. 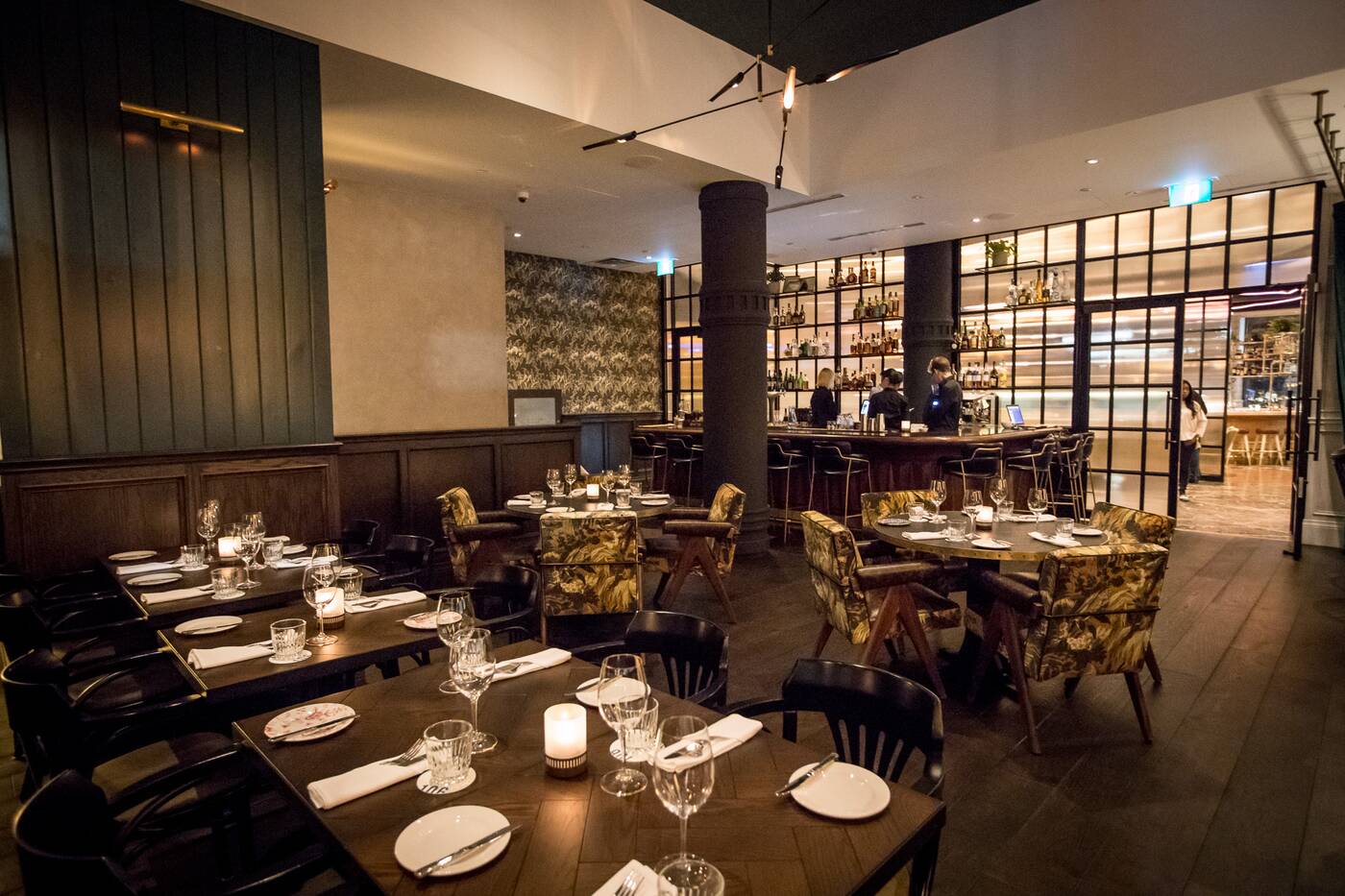 Food here has roots in the history of the building, menus of the time from places such as the King Eddy and Ackerman’s Saloon researched for inspiration, thus the itemization and emphases on large steaks, chops, and whole birds. 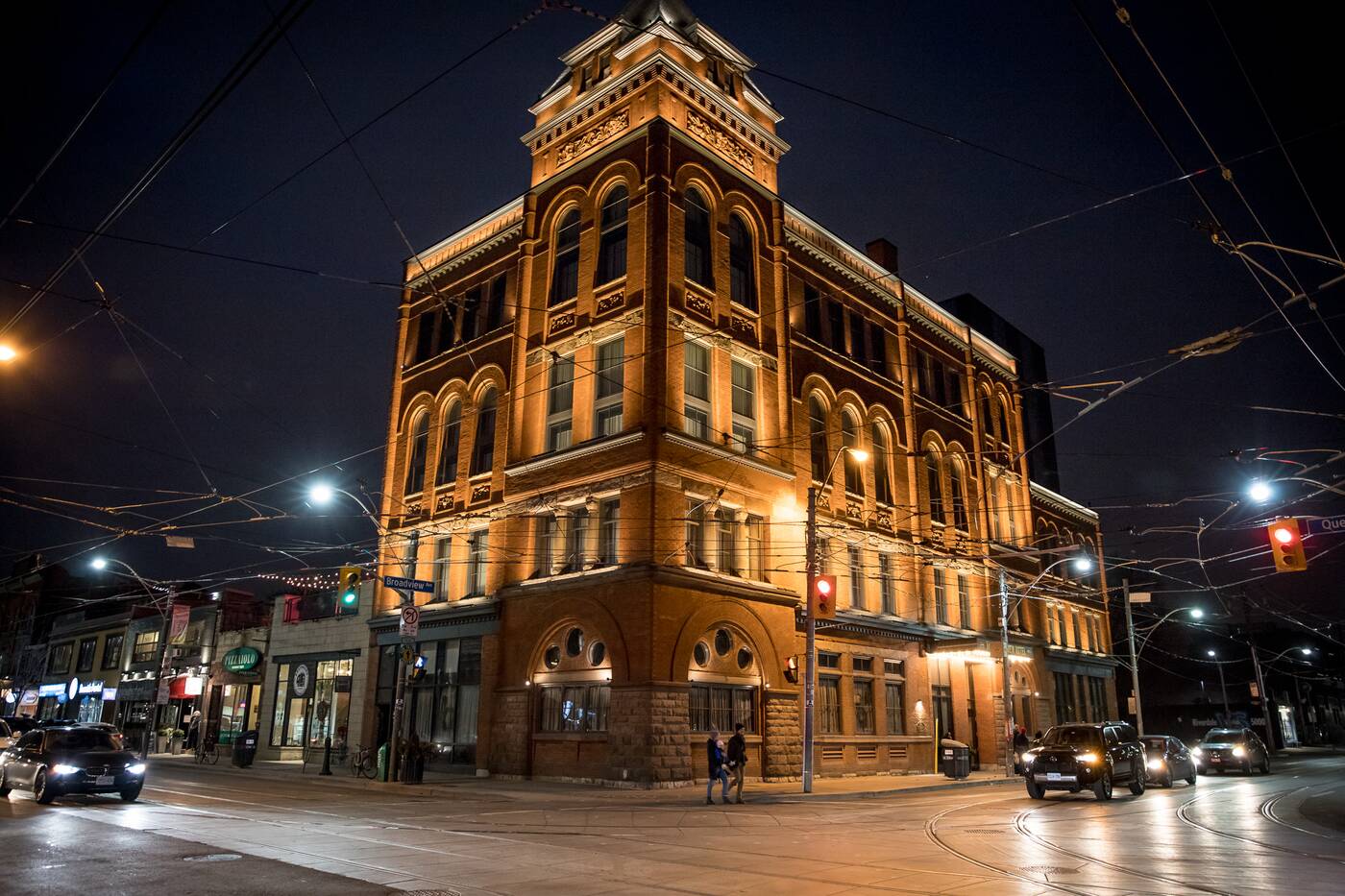