Centre Street Deli looks like it hasn't changed since it opened in Thornhill in the 1980s. Despite a move one plaza over in 1998, this Montreal-style deli maintains a retro vibe thanks to its dim lighting, old-school takeout counter, and classic fare. 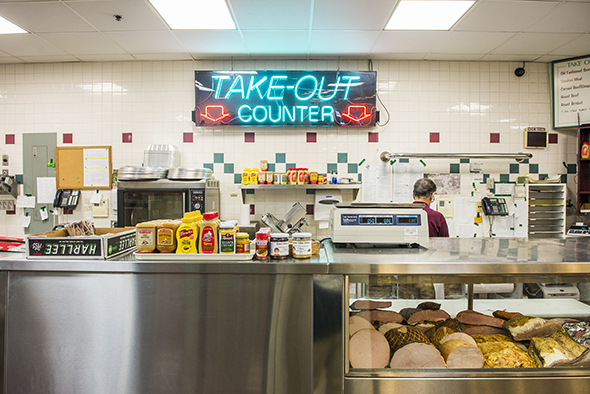 Kuna says he's been working at Centre Street since it opened. Now, he and his team are dedicated to serving up the same recipes that Cheryl and Sam made famous nearly three decades ago.

Hand-sliced smoked meat is Centre Street's specialty. And if you're going to order it, you better get it old-fashioned; yes it's fatty, but that's what makes it so delicious. 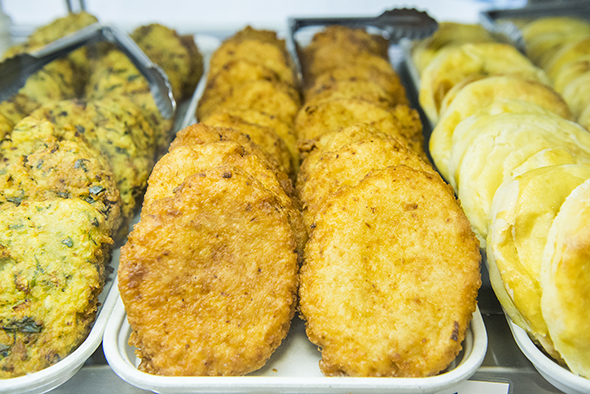 I've been eating at Centre Street since before I could chew. A brief flirtation with vegetarianism kept me away for a period, but when iron deficiency brought beef back into my life, I answered smoked meat's siren song free-of-guilt - anything for my health, right? 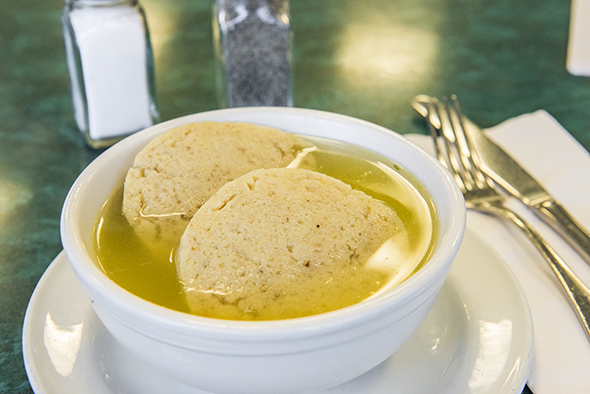 My Centre Street Deli Special ($14.95) comes with a stack of smoked meat piled high on rye along with vinegar-based coleslaw and a sour dill pickle. 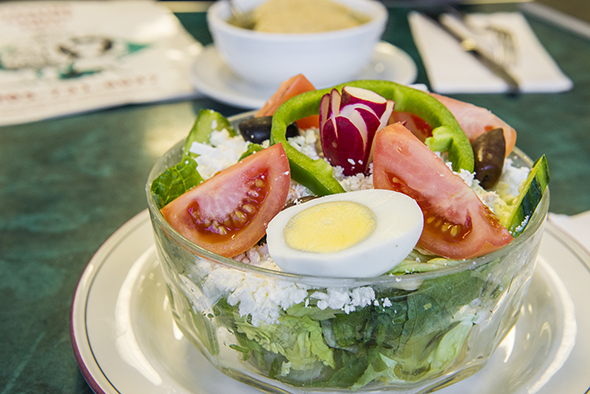 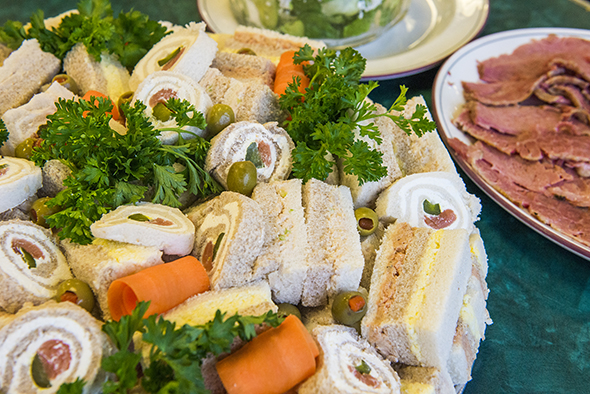 Party sandwiches come stuffed with an assortment of filling, including tuna, egg and salmon. If you get an order for takeout, don't miss the salmon-and-egg salad double-deckers; they're addictive. 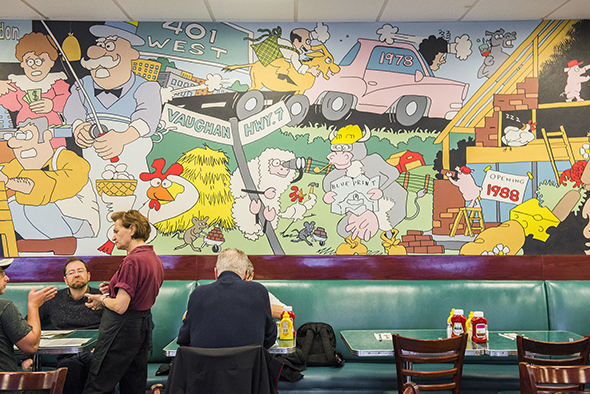 While Centre Street has a relatively large dining area - complete with a mural depicting the restaurant's storied history - the takeout counter sees a steady stream of customers at all times of the day. 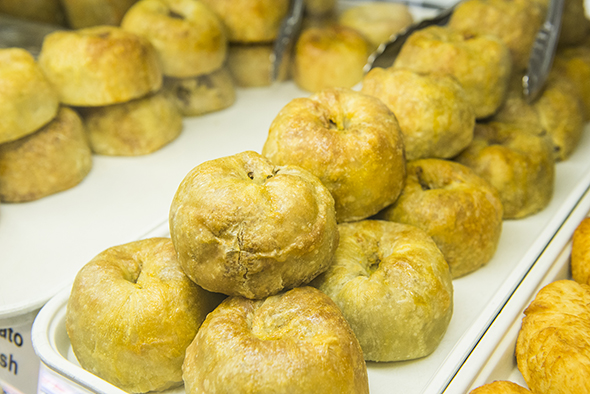 Regulars come in for deli meats, massive knishes, sweet cheese bageleh and an assortment of treats, including boxes of moon, or poppy seed, cookies.

Don't leave without picking up some Karnatzel, or what I call Jewish beef jerky. These long, cured meat sticks are a staple in Montreal delis and Centre Street is one of the few places you can find them in the GTA. 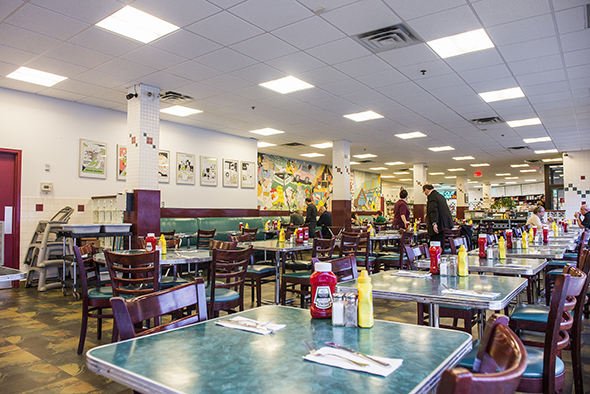 If you're looking for healthy options, you won't find them here. But, you'll discover a hit of nostalgia and comforting food that'll keep you full long after you devour your meal. 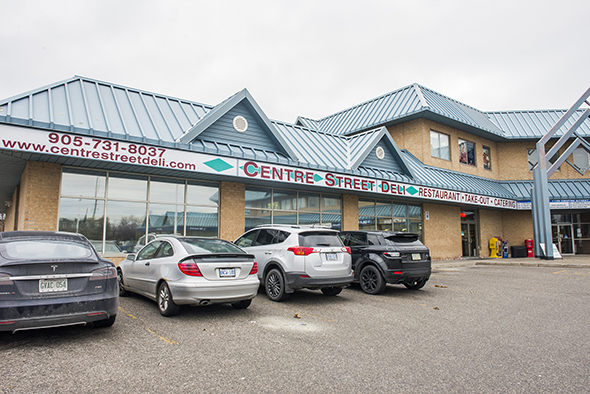 The Best Cabbage Rolls in Toronto