Carpano has taken over for my former flame, Negroni , on College and Palmerston in Little Italy . The owners, William Sweete and Casey Bee of Sidecar fame, are keeping the tradition alive by naming the new bistro after the sweet aromatic vermouth, Carpano Antica, perhaps as a nod to Negroni since it's an authentic part of the classic Italian cocktail. But do the parts make up the sum -- and then some?

With the recent absence of chef Melissa Halloran, a new chef, look, and menu were in order. Chef Kendall Collingridge, formerly of Parkette , has taken the reins by focusing a menu based on simple ingredients served in complex dishes. 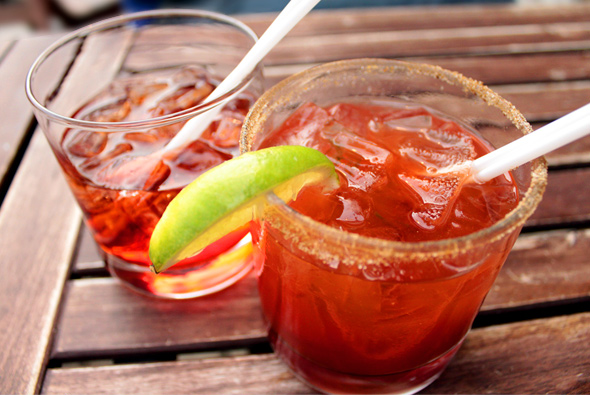 Being a fan of Sidecar's mixology, we went for the cucumber dill Caesar ($10) and the apropos summer libation, Negroni ($12). The house made cucumber vodka gave a clean finish while still complementing the dill garnish. Of course, the Negroni had the top shelf addition of Carpano Vermouth, which rounded the tartness of Campari with its botanical notes. 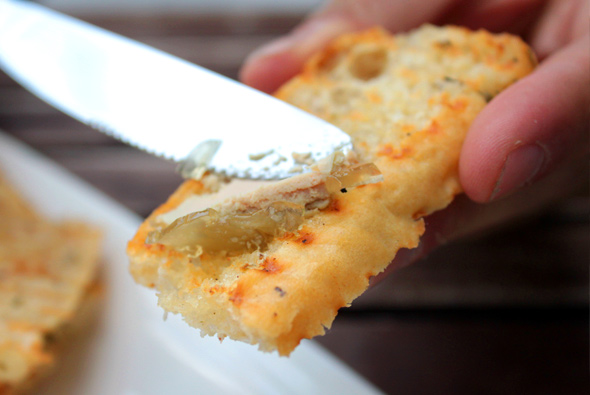 For starters, we requested the mussels in tomato, fennel and basil ($9) but our timing was off as they were already out that night. The server mentioned that only the freshest of ingredients were to be used. Disappointed yes, but I respect their scrutiny. Their Duck liver pâté with a pear mostara ($9) was not a bad second choice by any means. On first bite, the pâté may seem a bit under seasoned for it's richness. But the addition of the mostara on a crunchy pain de mie crostini is as perfect of a pairing as bread and butter. Smooth and creamy, the pâté is definitely a go-to. 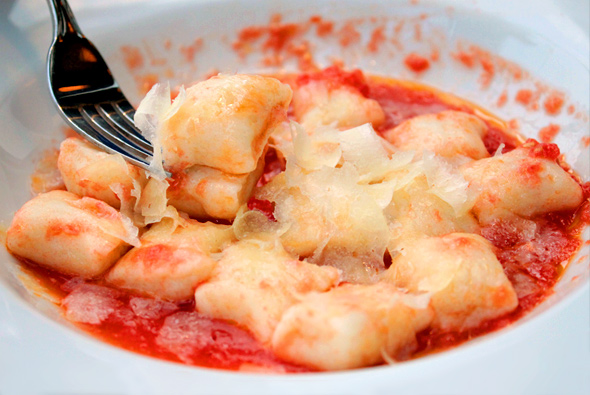 For mains, we decided on the classic but ever elusive Gnocchi ($12) over fresh tomatoes. Light and fluffy, the Gnocchi wasn't overworked or tacky but soft pillows contrasted by a bright uncomplicated sauce. 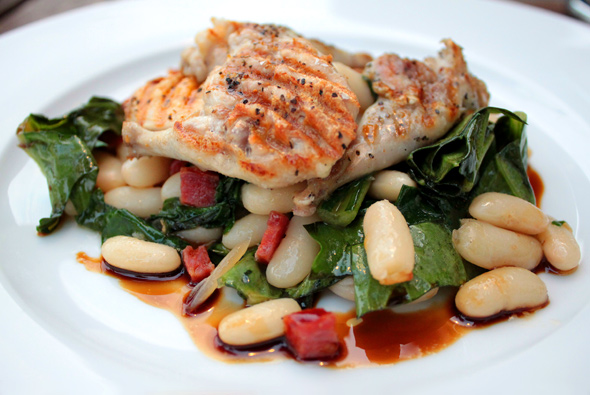 And a dish that may best represent Carpano's new voice, grilled quail over white beans with a drizzle of vin cotta ($14). A hard bird to cook, the quail was grilled to perfection. The smokiness of pancetta, against the earthy chard with the slight starch of the beans made a memorable meal. One note is that the beans were served just a hair under al dente but I rather have a crunch than the mealiness of overdone legumes. 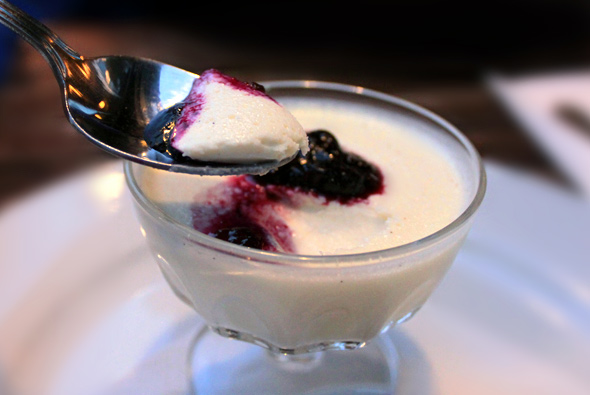 The vanilla panna cotta with a side of blueberry compote ($8) was my favorite from Negroni days. Although we missed it this round, the Nutella Panini ($8) made the cut as well into the new menu, another crowd favourite. 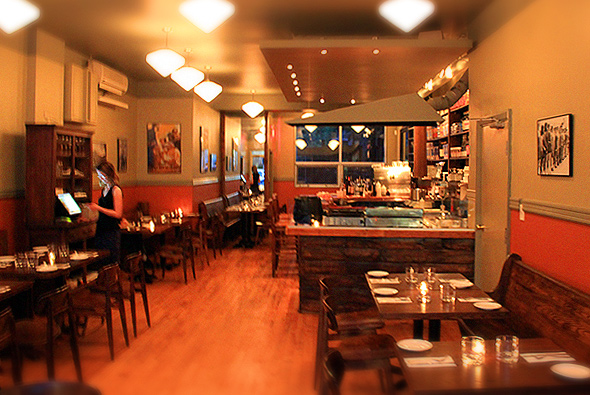 If you find yourself waiting for a table in the area, take a walk to Carpano, sip a Negroni on their patio and reminisce as you watch stumbling co-ed's head for the nearest red sauce joint down the street. 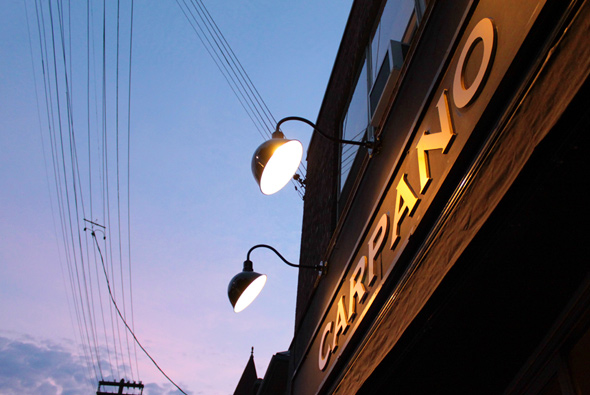