The average home price in one Ontario city is expected to fall by more than $114,000 in the coming year.

Average home sales in Barrie are expected to fall by 10 per cent in 2023, but the softer demand will lead to an increase in supply as new units spring up at a rapid rate.

First-time buyers will have a marked effect on the city's housing market next year, the report noted. In their search for affordability and an entryway into homeownership, many will set their sights on co-ownership and rental units. 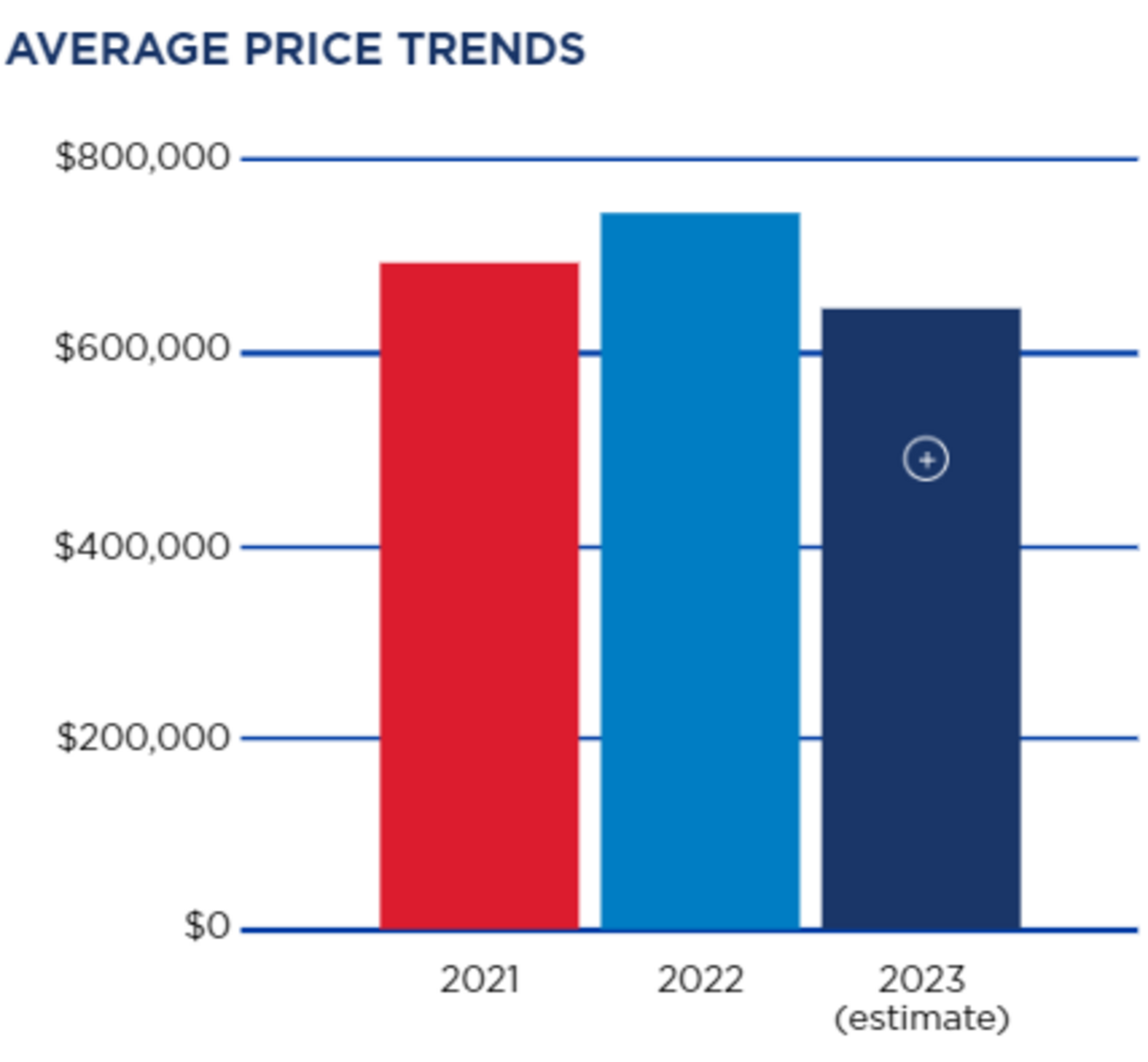 The conditions will lead to a balanced housing market for Barrie. The city is in good company, with 40 per cent of Ontario markets finding balance in 2023, including Toronto, London, and Oakville.

Across Canada, market activity is expected to return to a "more-regular pace" in the second half of 2023 as economic conditions stabilize, said Elton Ash, Executive Vice President of RE/MAX Canada.

Nationally, the average residential sale prices will fall by 3.3 per cent in 2023.