This $2.5 million home used to belong to a Toronto Mayor

Doug Ford's house may have sold for substantially less than the listed price, but the former home of a Toronto mayor just fetched $80,000 over asking.

Situated in the city's Regal Heights neighbourhood, 26 Lauder Avenue was once home to Nathan Phillips, the 53rd Mayor of Toronto and namesake of the city's best-known public square. 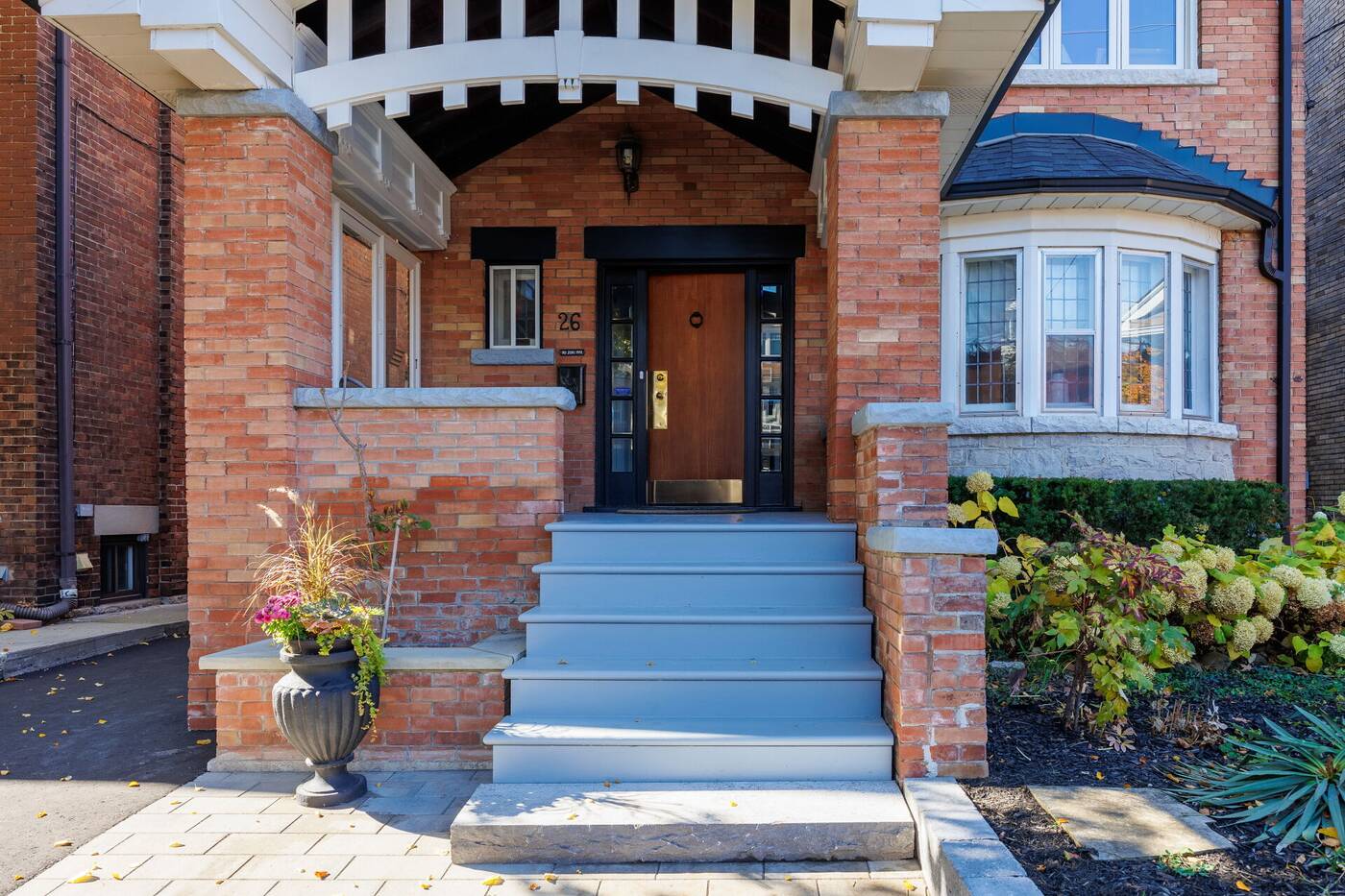 The three-storey abode has been completely renovated since it belonged to Mayor Phillips - who held his political position from 1955 until 1962 - although some original stunning details remain. 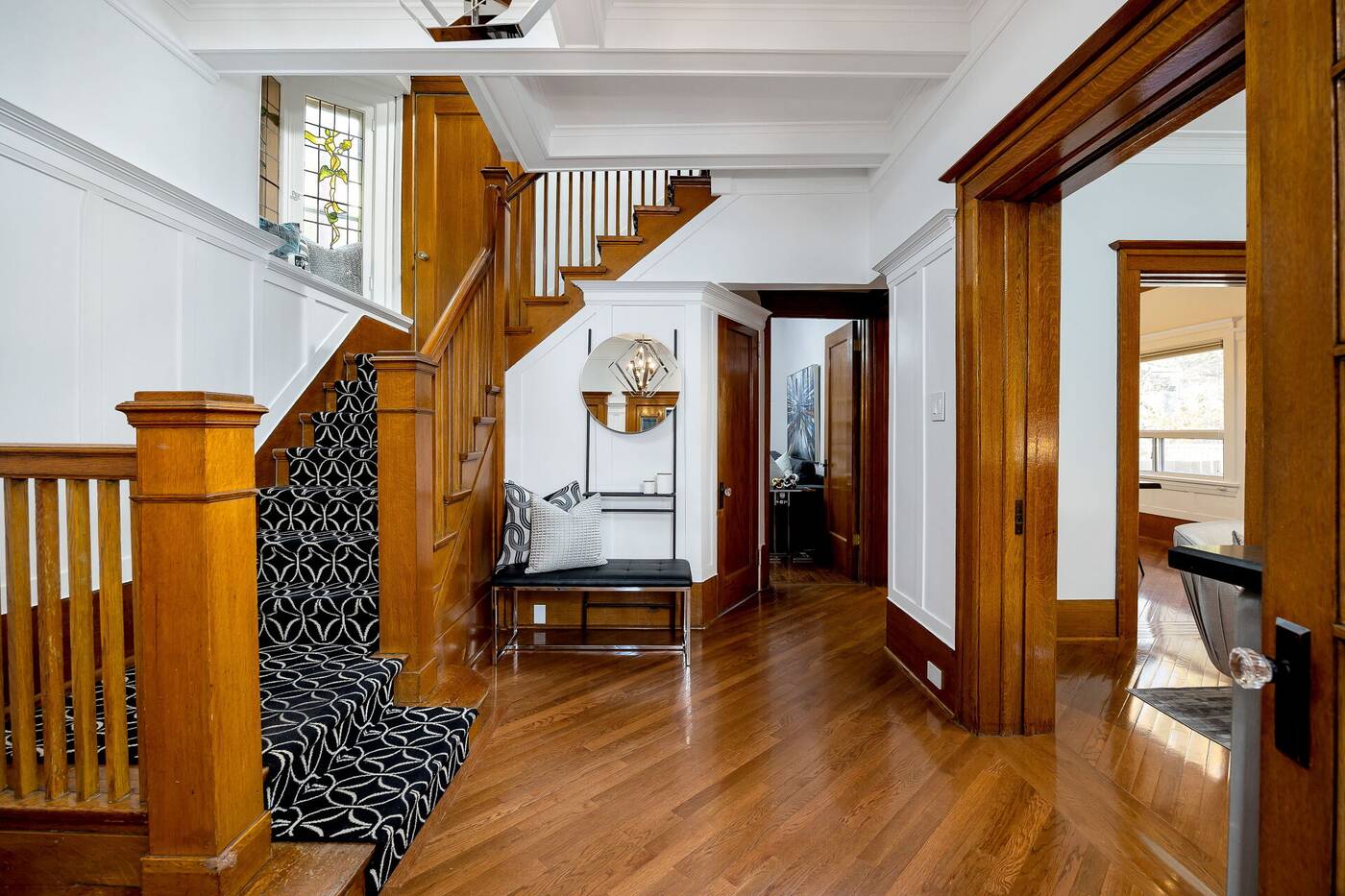 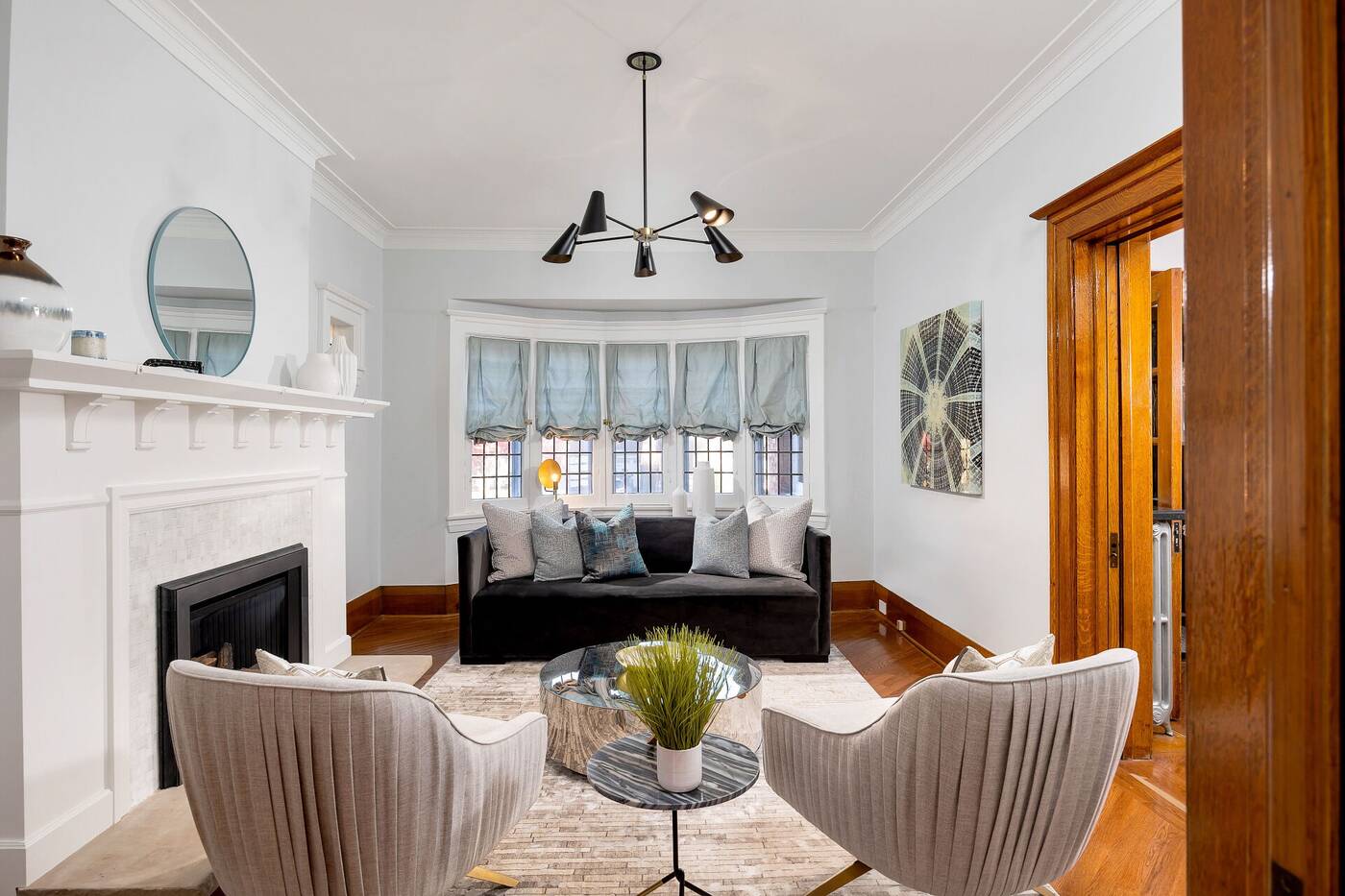 The living room, which has a bay window and a fireplace, lies beyond a set of pocket doors. 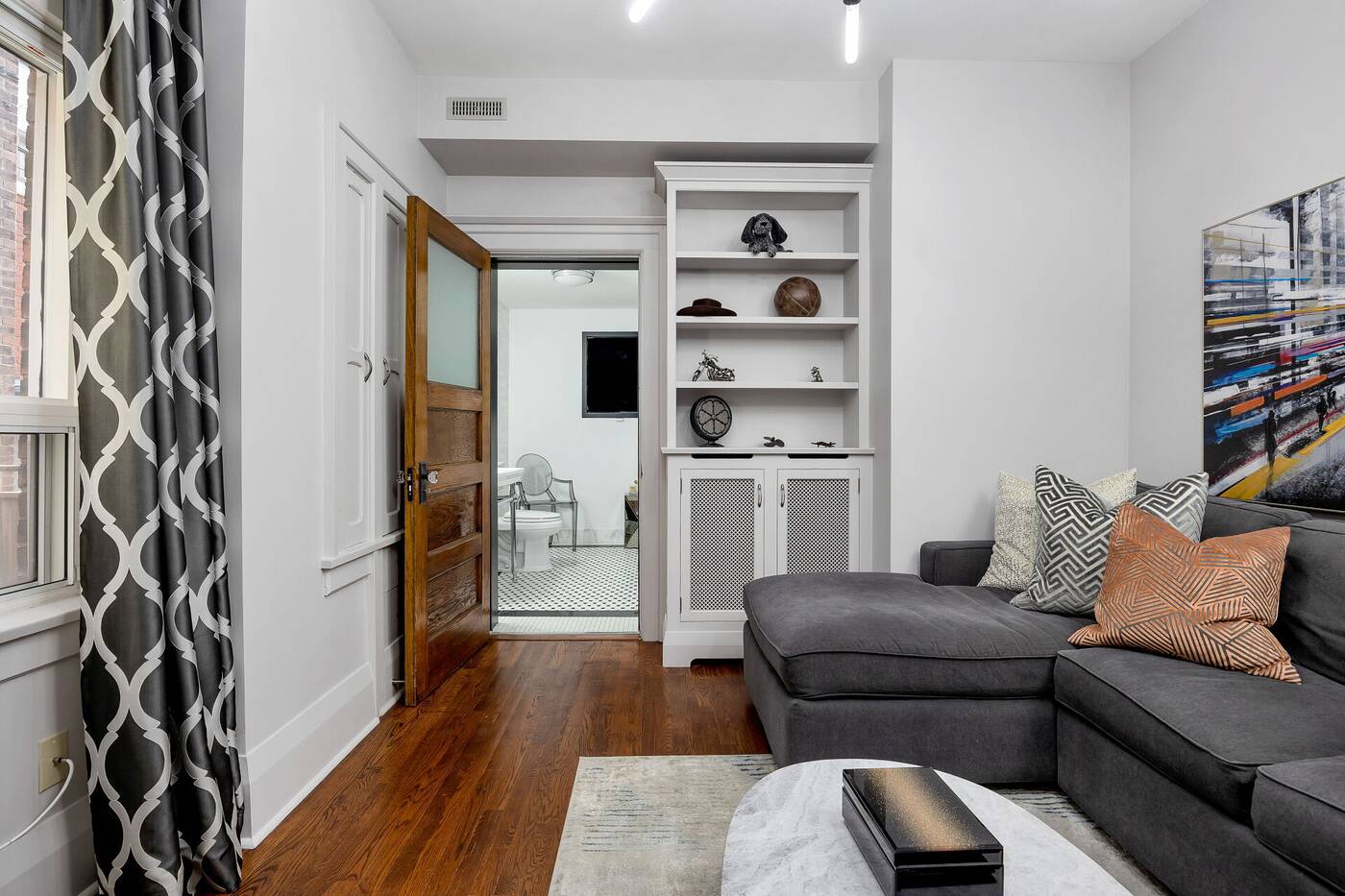 There's a separate family room as well, with built-in bookshelves and a four-piece bathroom. 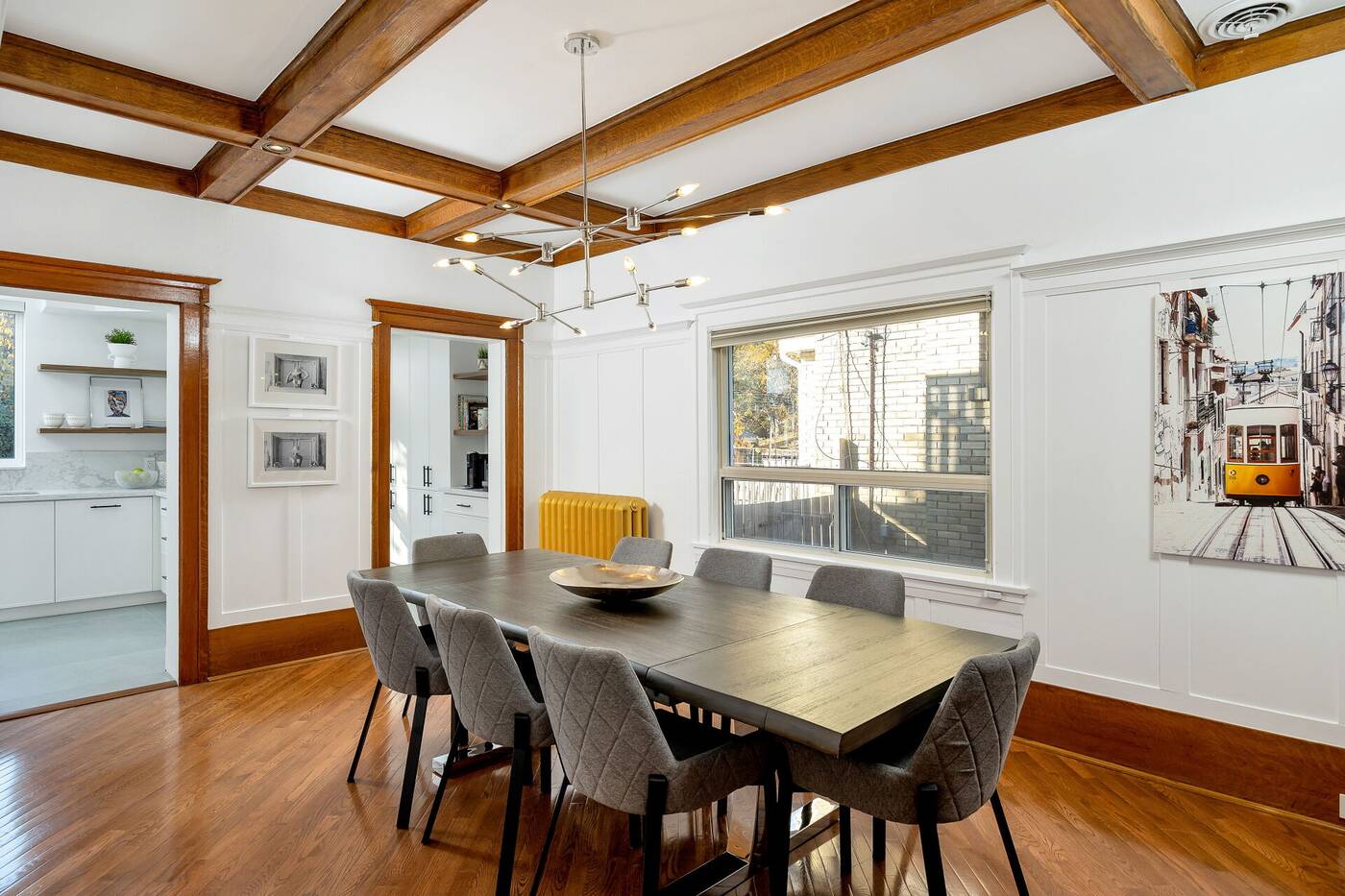 Gorgeous beamed ceilings can be found in the dining room, which is large enough to seat eight. 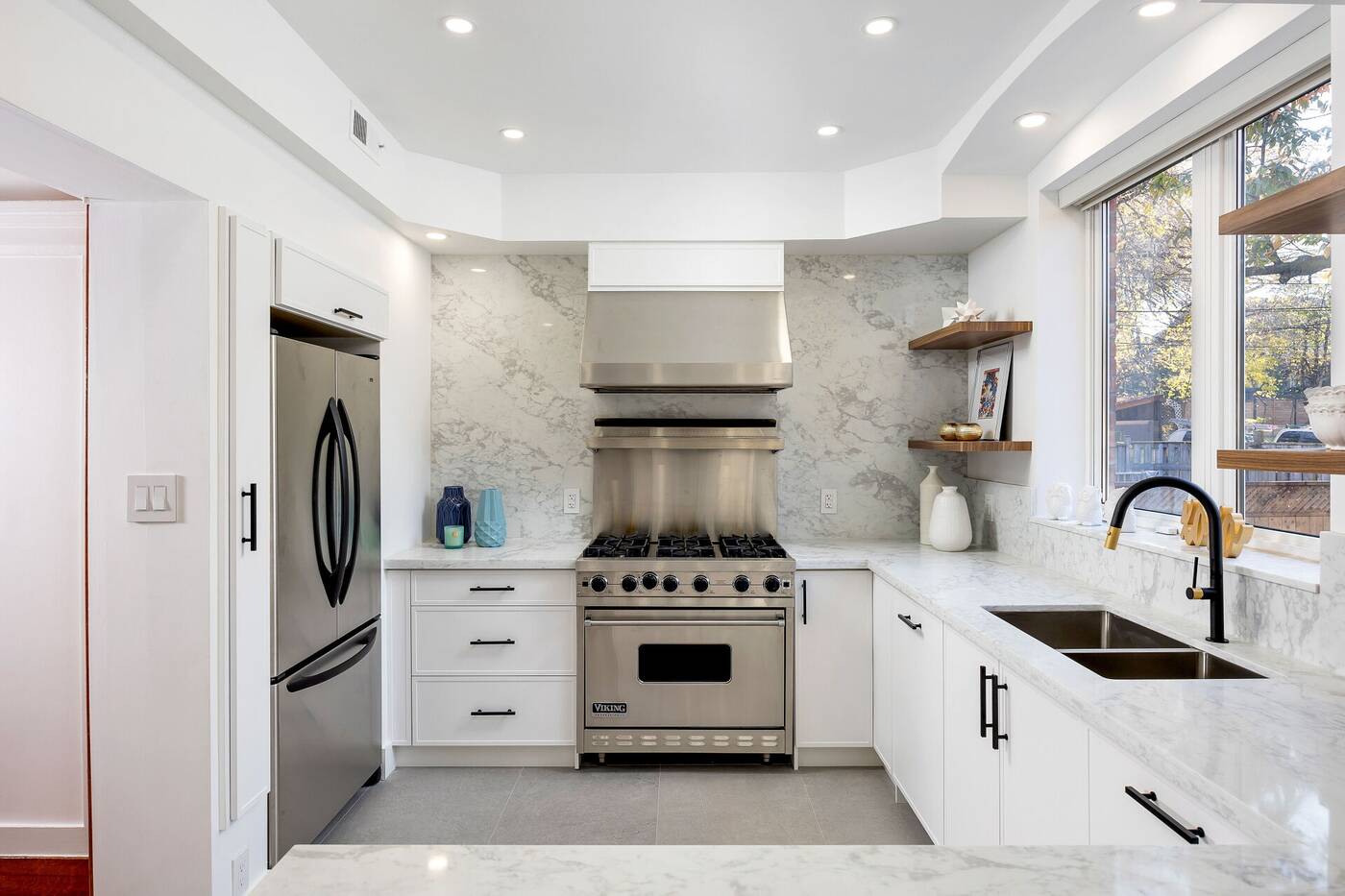 Black hardware and stainless steel appliances stand out against white cabinets and marble countertops in the kitchen. 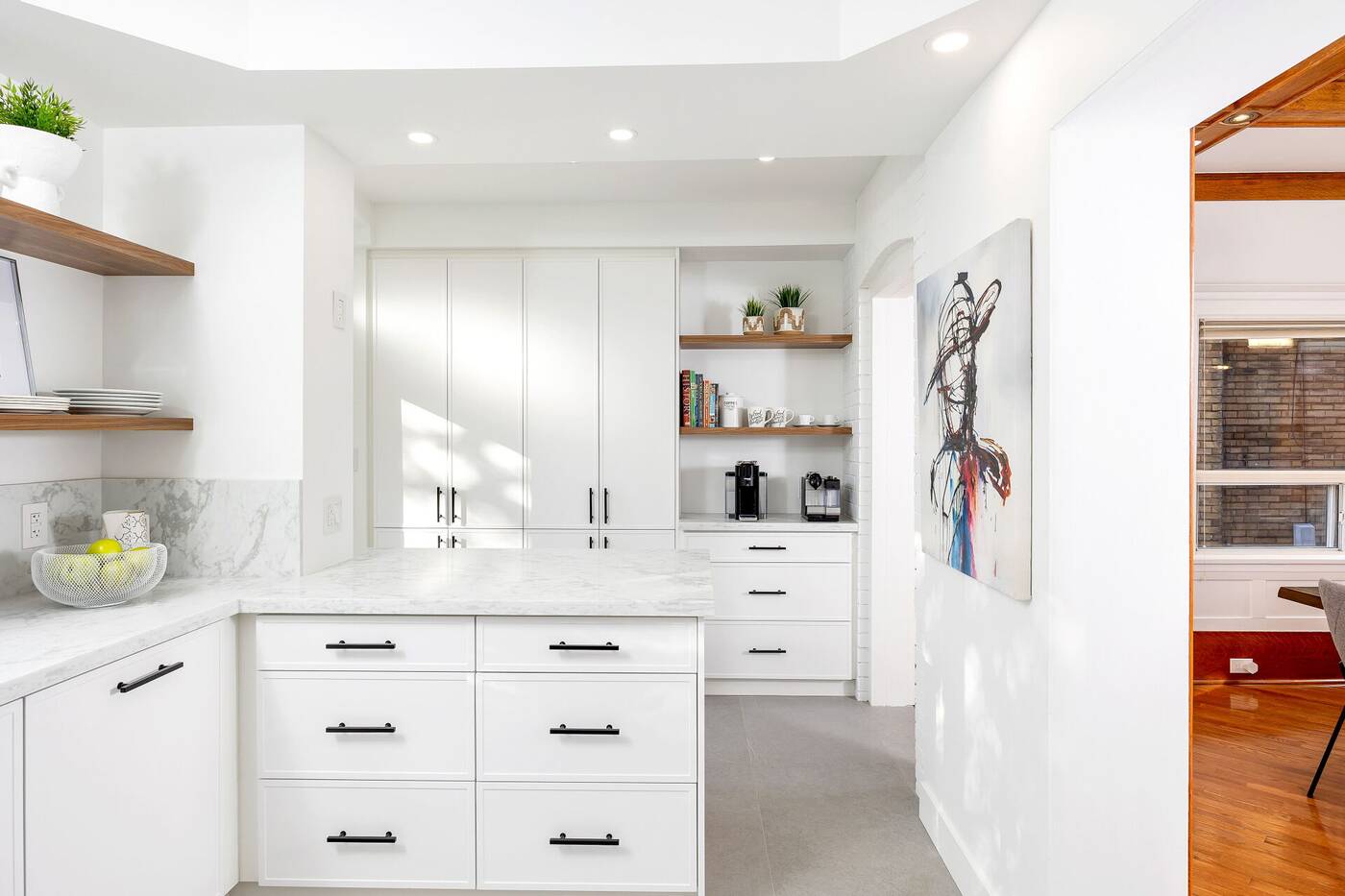 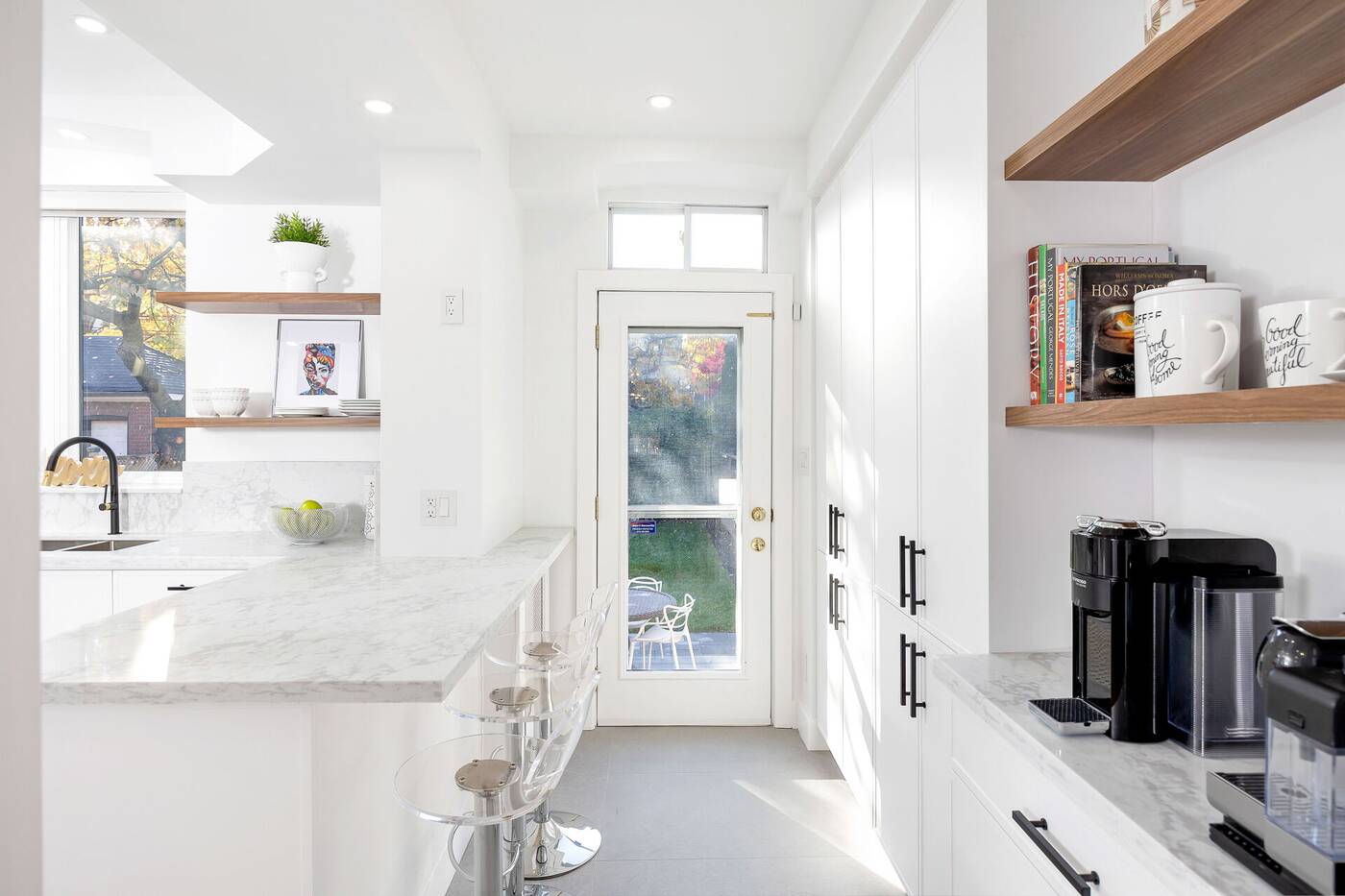 Four of the home's five bedrooms are found on the second floor. 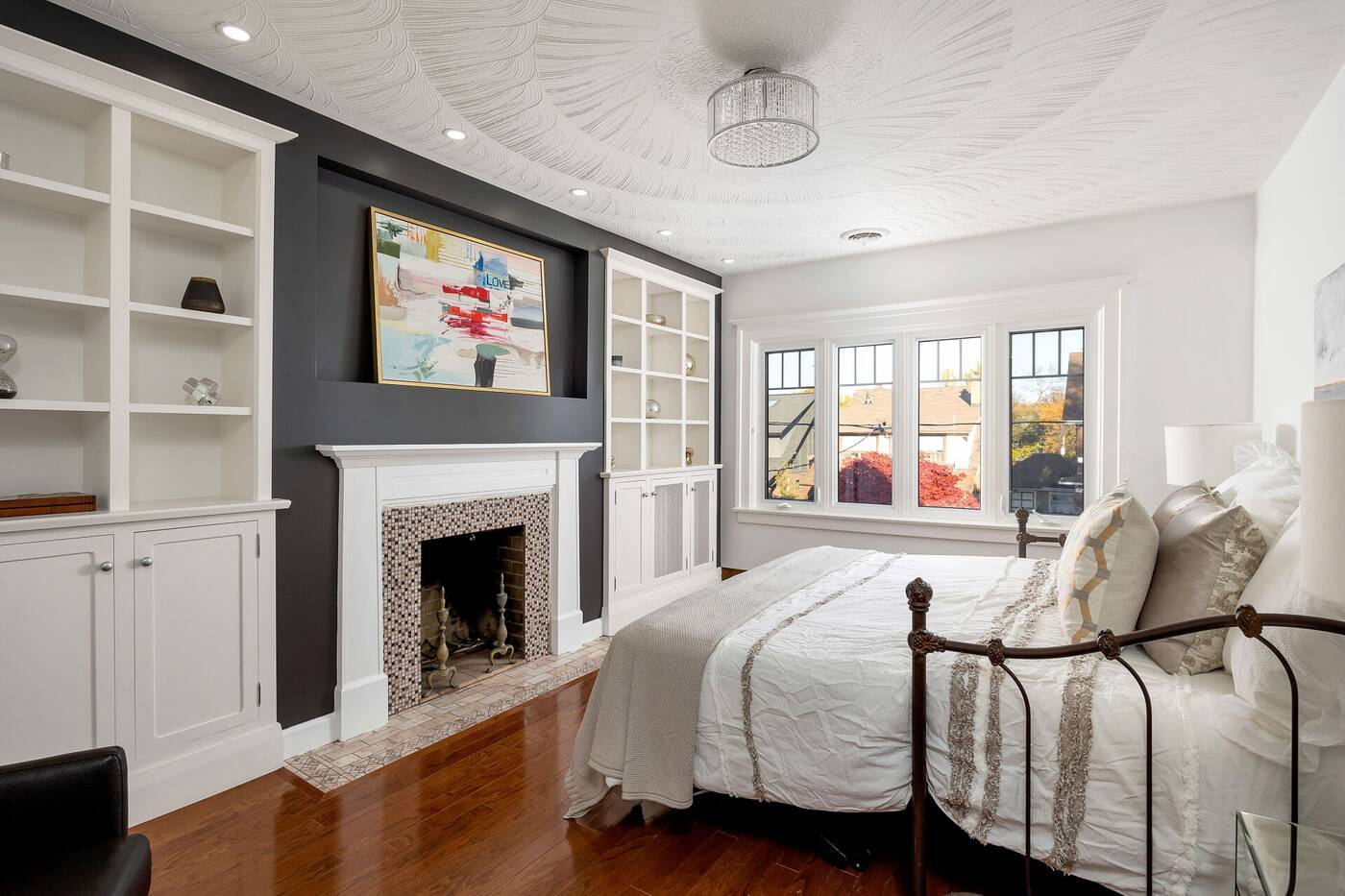 Two have large closets, one has a fireplace, and another has a beautiful brick wall private balcony. 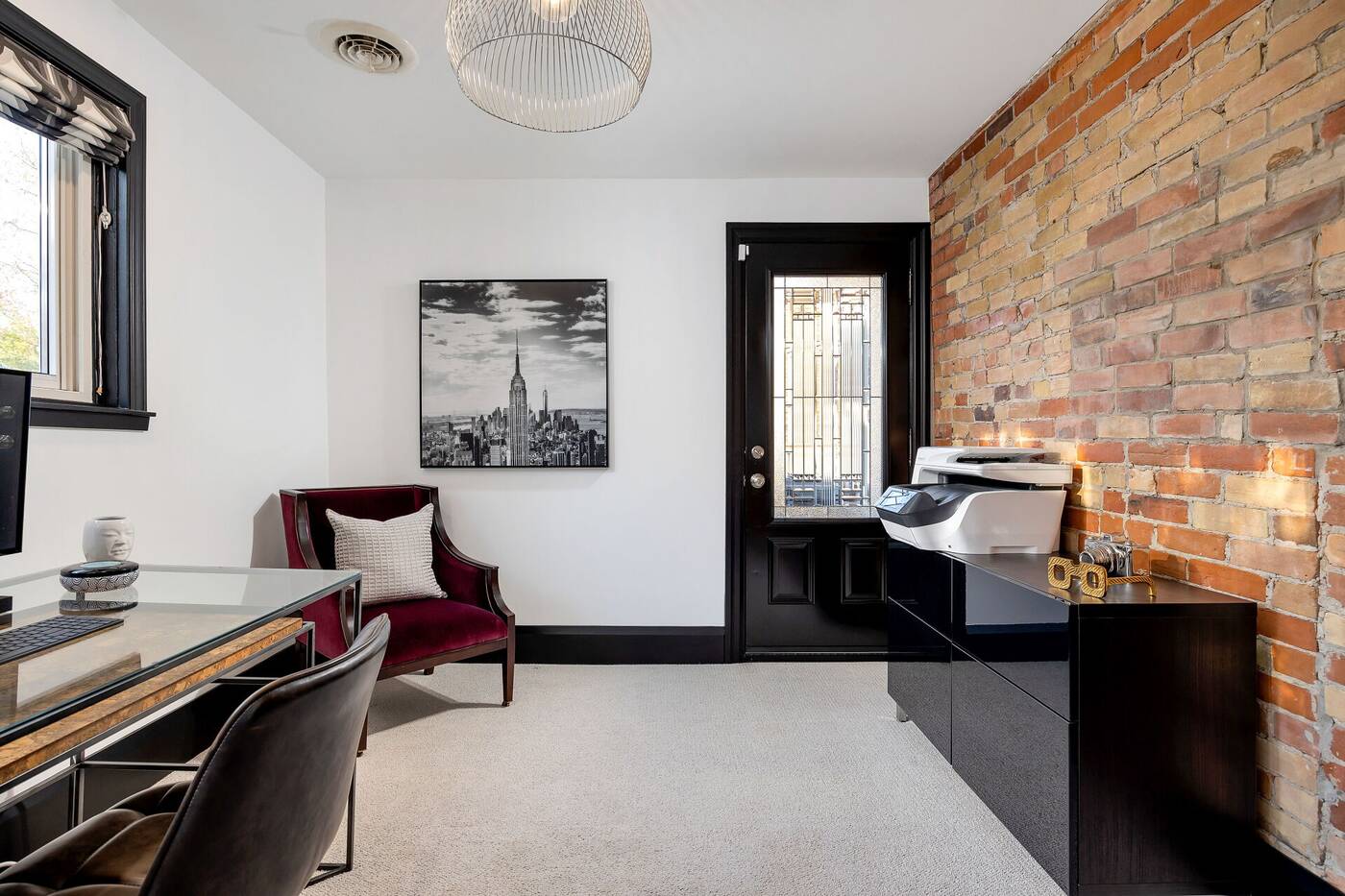 There are four bathrooms throughout the home, including a unique pale-yellow four-piece on the second floor. 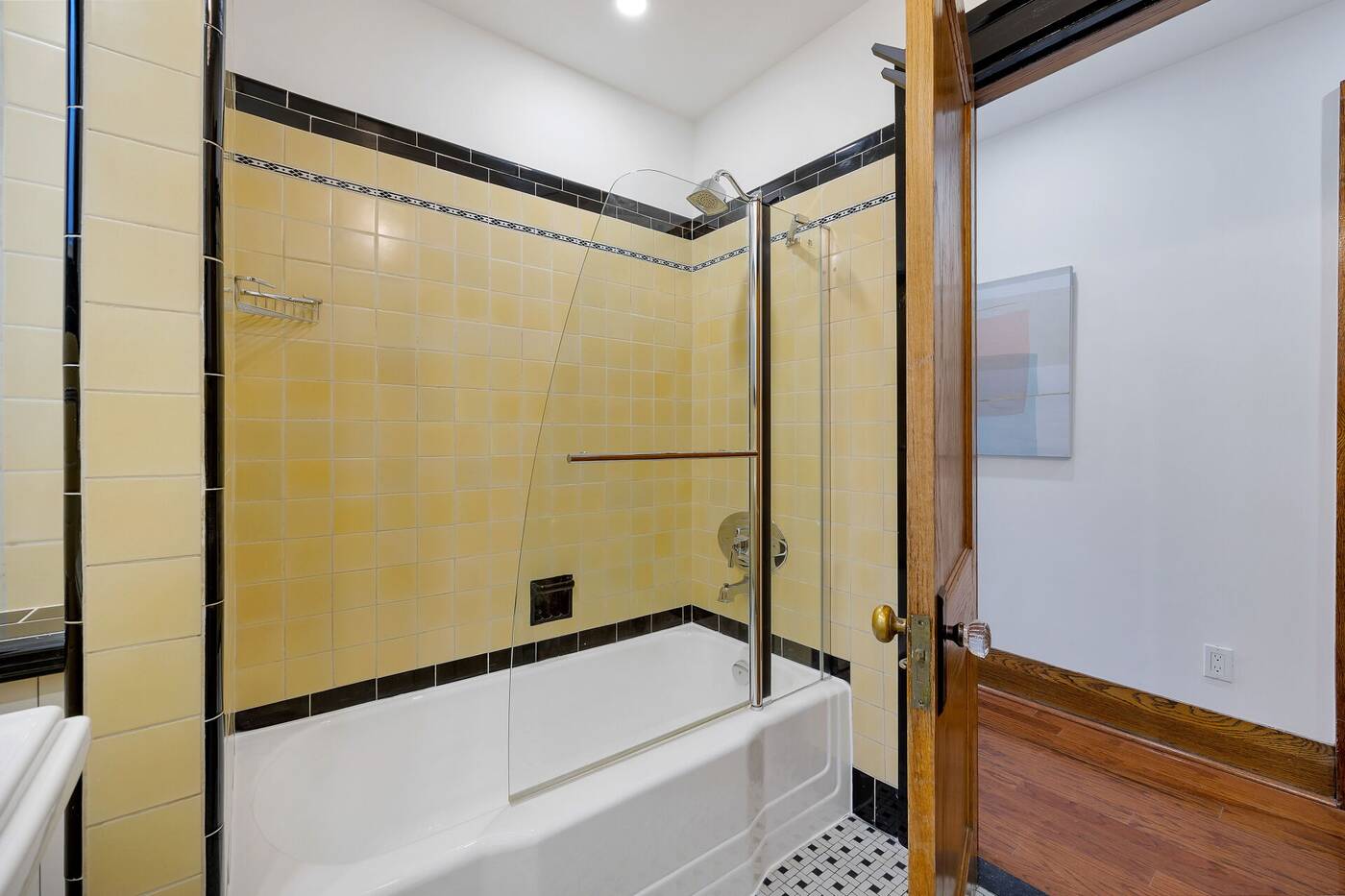 The primary suite is located on the third floor, and features soaring ceilings and a walk-in closet. 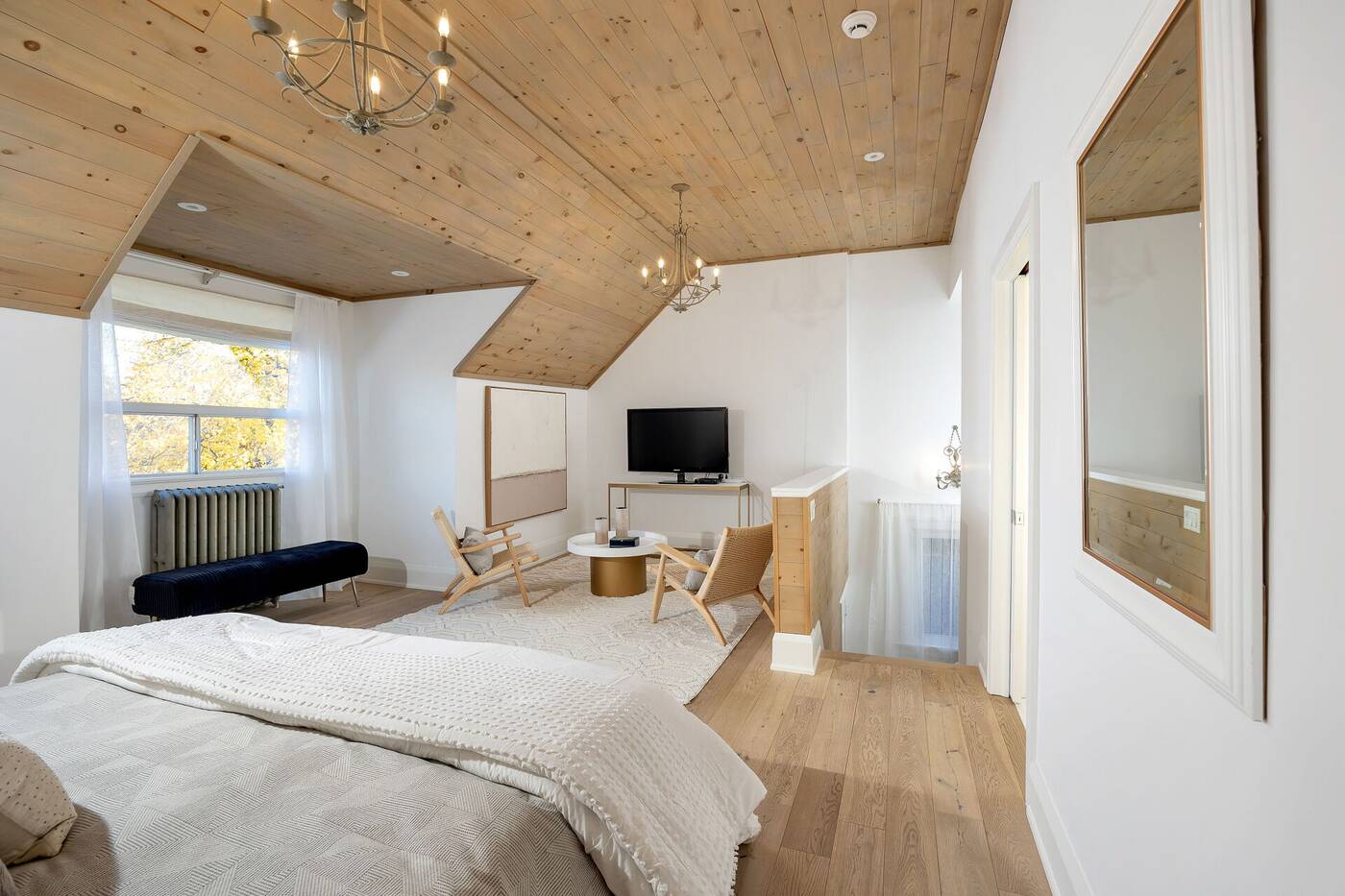 It also has a six-piece ensuite with his-and-hers sinks. 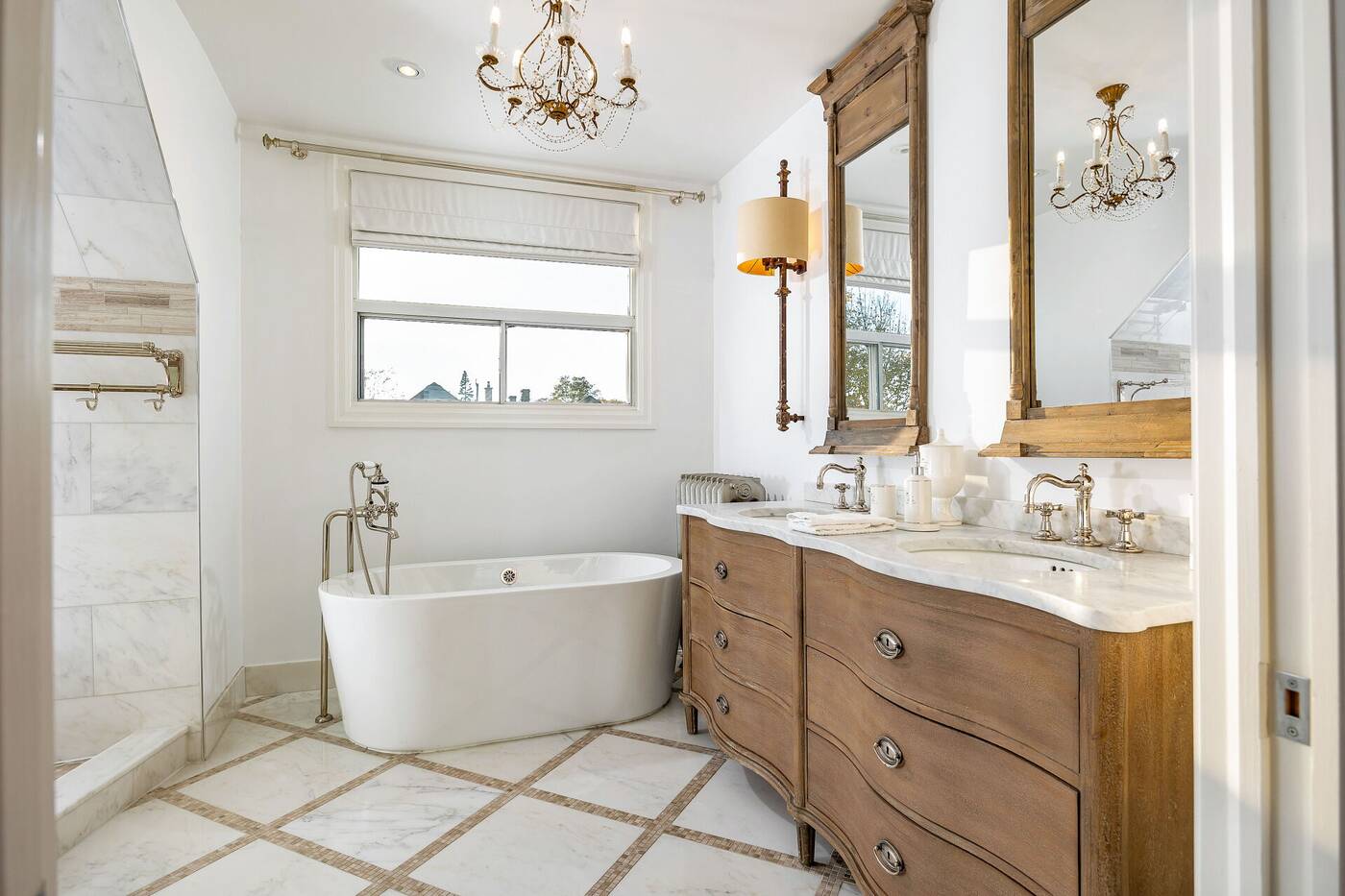 Although the basement is unfinished, it makes for a great home gym. 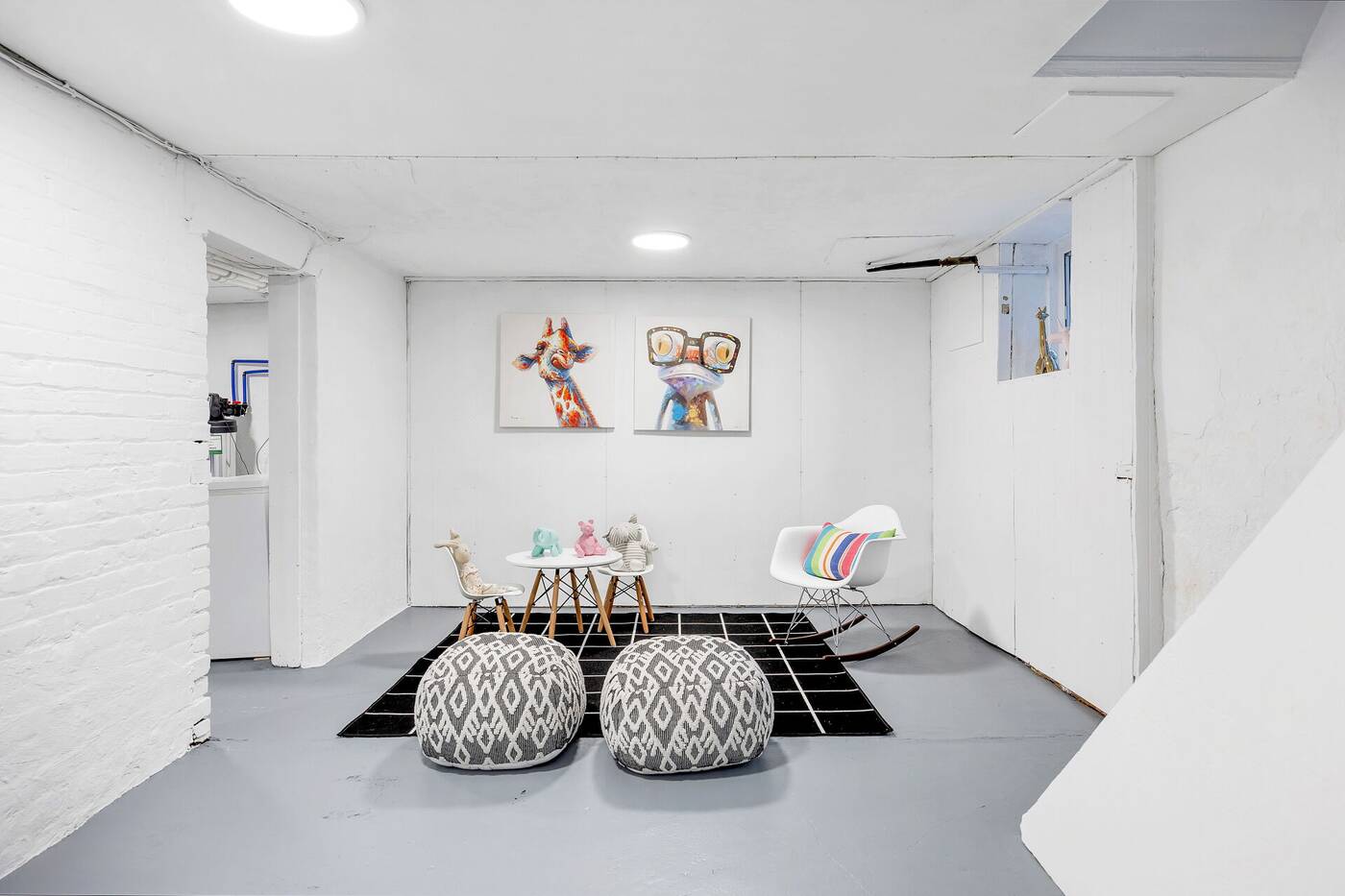 With a new stone patio and plenty of room for a barbeque, the sun-drenched backyard is ideal for entertaining. 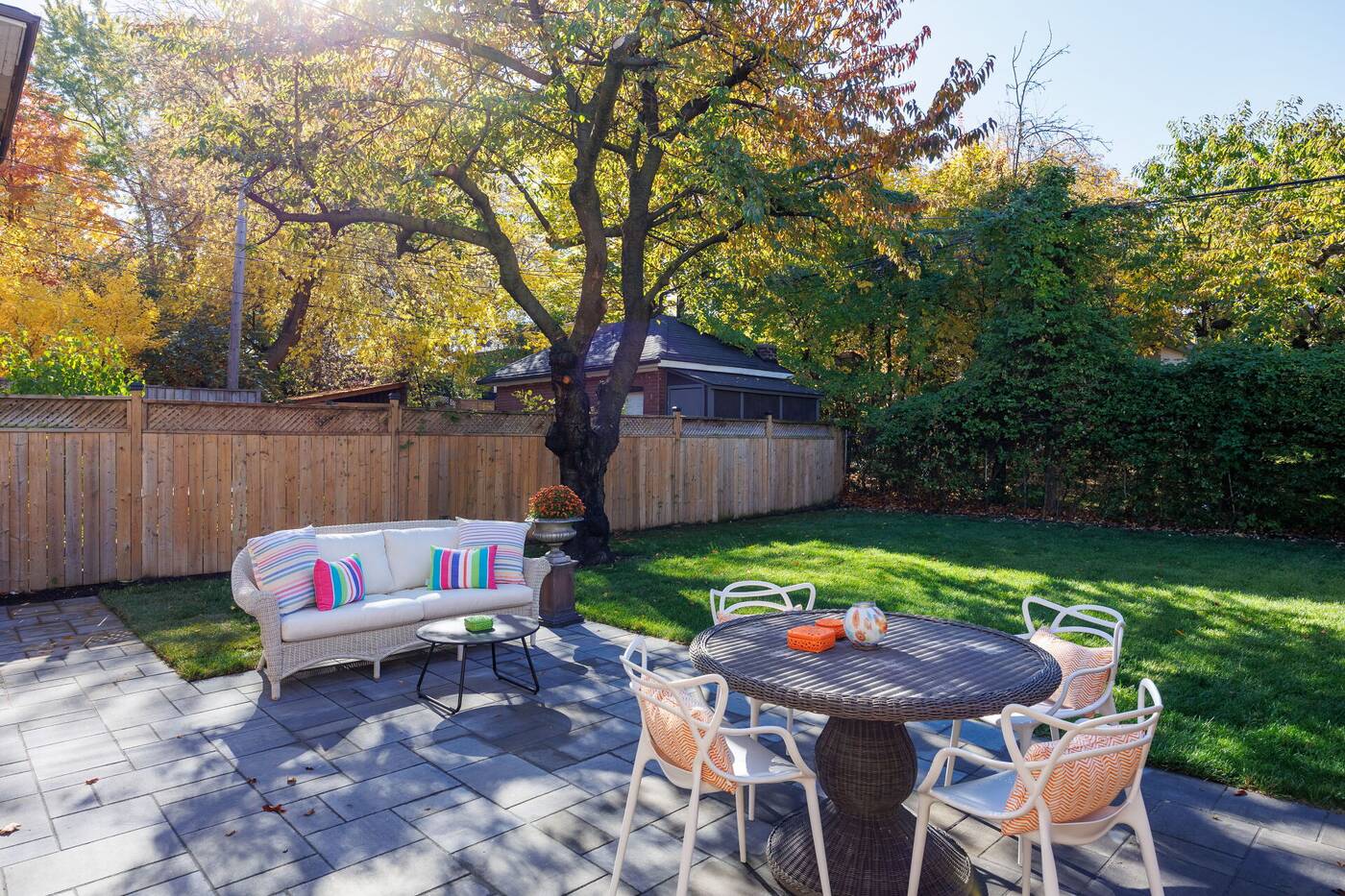 The unnamed buyer of 26 Lauder Avenue must have agreed with the listing's claims of "an excellent opportunity for a beautiful, fully upgraded house in a prime location," with the listing adding that the home is "completely turn-key." 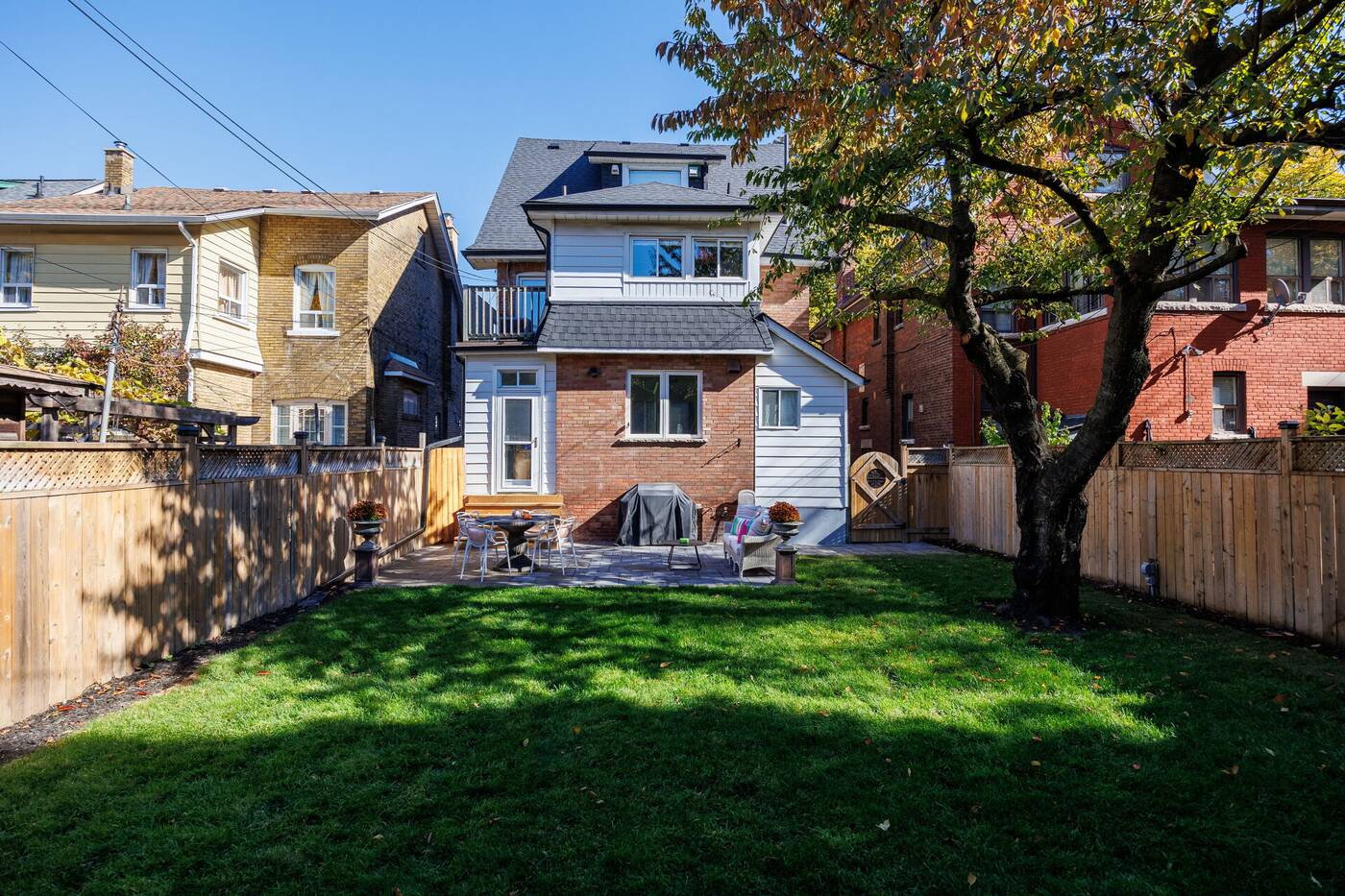 Check out more photos of the home here.