Toronto rents remain one of the most expensive in Canada — trailing only behind Vancouver — but there are places in the GTA where you can find a less expensive place to live.

After rent prices spiked to stratospheric levels in Toronto last month, the rental averages are cooling, according to a new report from liv.rent.

With a "massive increase" of $112 between January and February, rents declined and are now at $1,772 a month for a one-bedroom unit. This is a decline of $18. Still, it's not yet known if prices will continue to decline — Toronto has seen rents increase since lockdowns sent prices plunging.

"This slight pull-back is likely just a normal cooling-off period, although it's too soon to say for certain whether or not a downward trend will form," liv.rent notes. 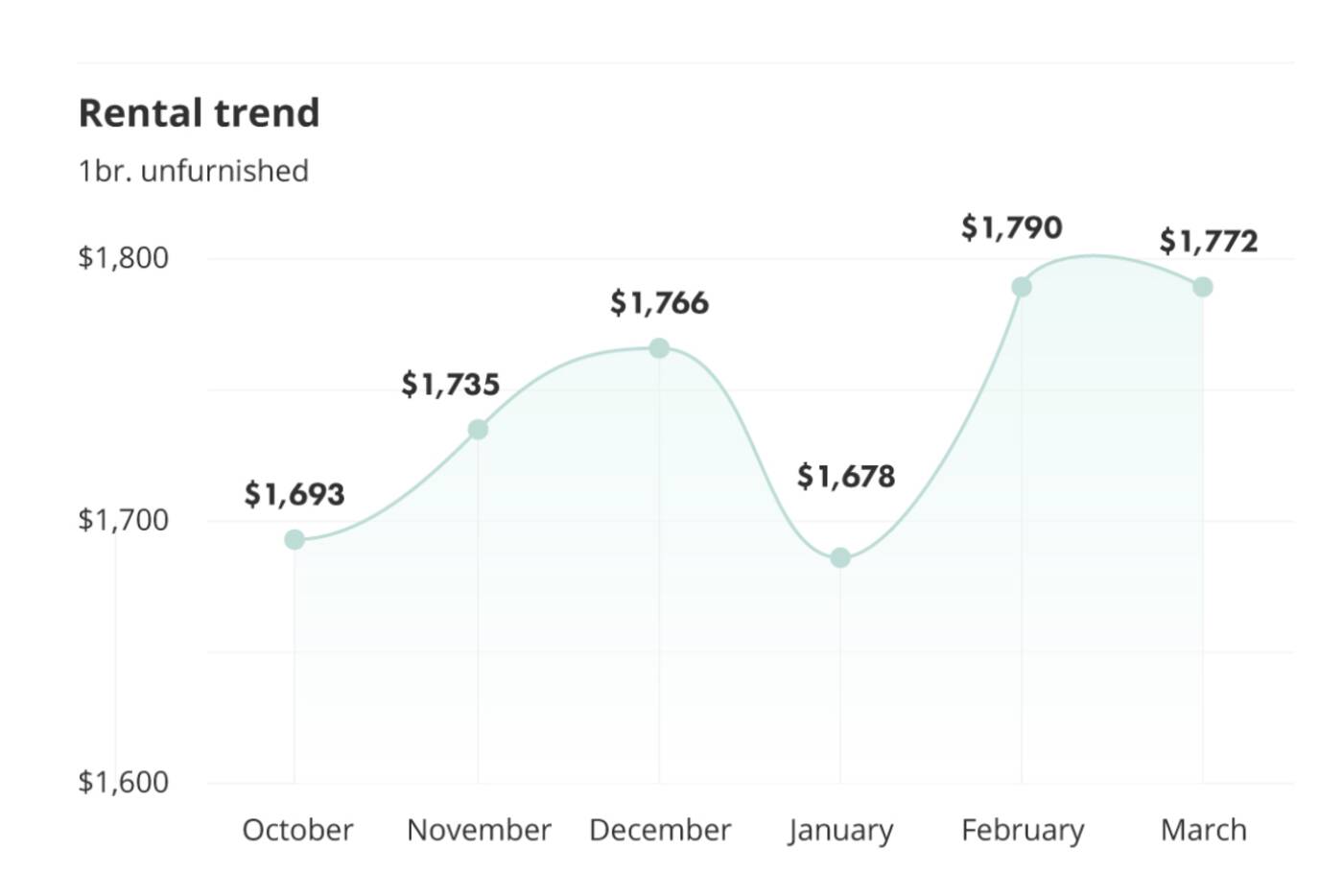 When looking at different parts of the GTA, downtown Toronto seems to be seeing a surge in prices. Rental averages for unfurnished, one-bedroom units increased again, up another 4.87 per cent since last month.

The average price for a one-bedroom unfurnished apartment in downtown Toronto is now $2,003. 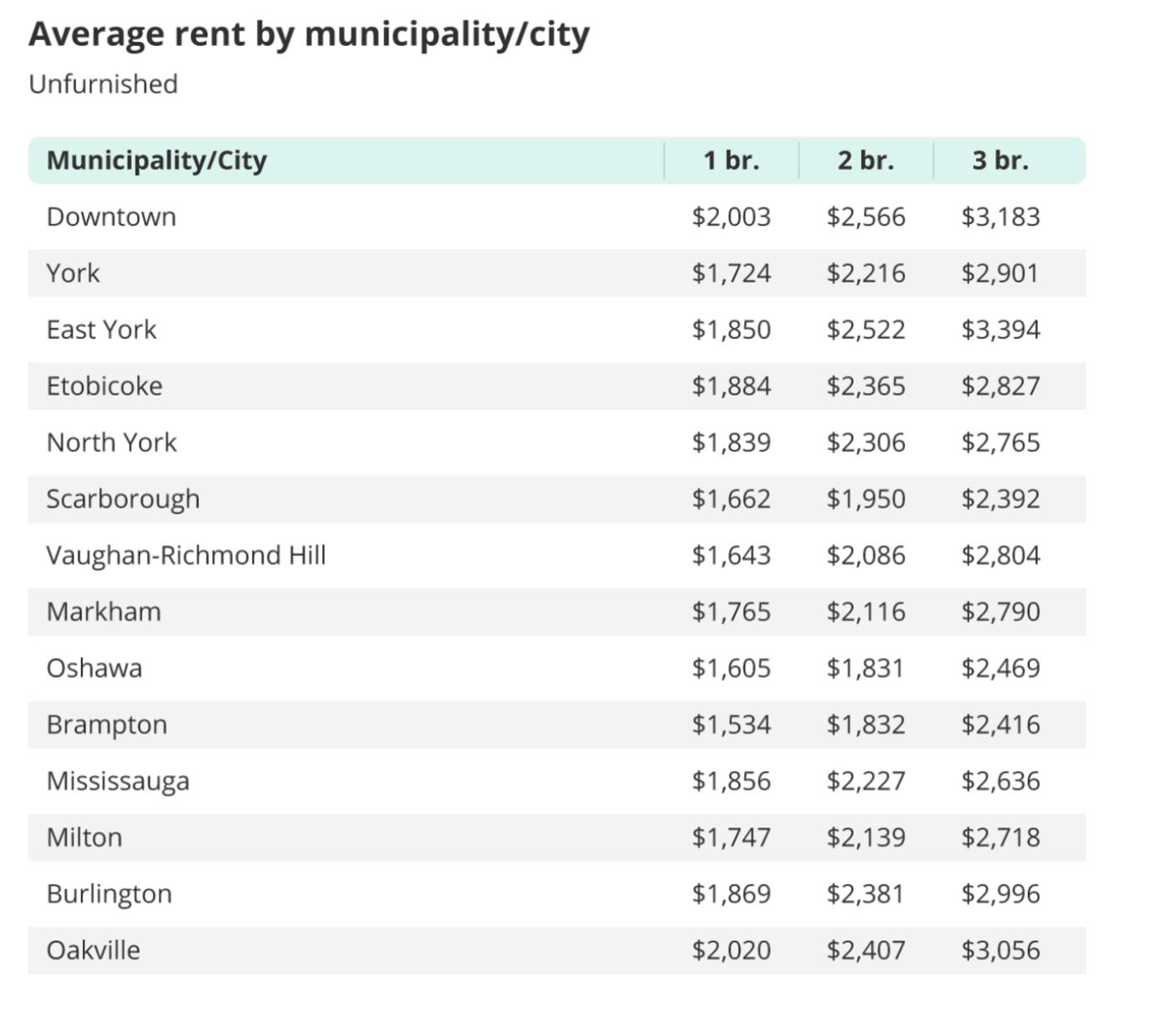 Brampton remains the cheapest place to rent in the GTA. Those willing to move can expect rents around the $1,500 mark. Brampton is even cheaper than Oshawa, which saw an average rent price of $1,605.

On the other end of the spectrum, rents in Oakville are the highest in the GTA right now at an average of $2,020.

No matter where you plan to live in the city, be prepared to pay a good chunk of your salary, and note that rents could still increase this year.