While the Toronto real estate market is known to move quickly, and homes frequently sell for over asking they usually don't go for $1.2 million over asking in under a week.

But that's exactly what happened with 65 Imperial Street. 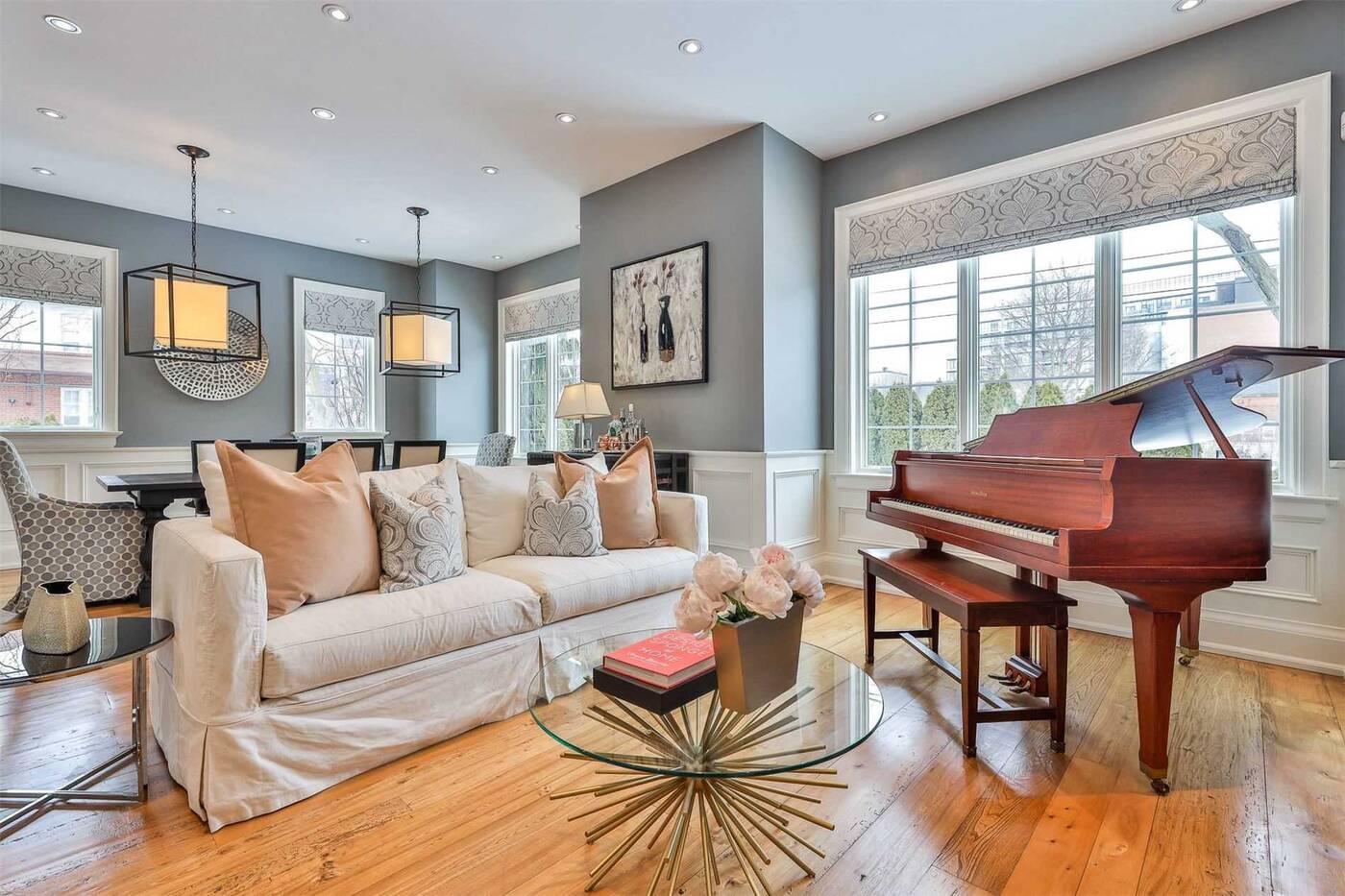 The formal living room is large enough to fit a grand piano.

And once you look at the home you start to understand why. 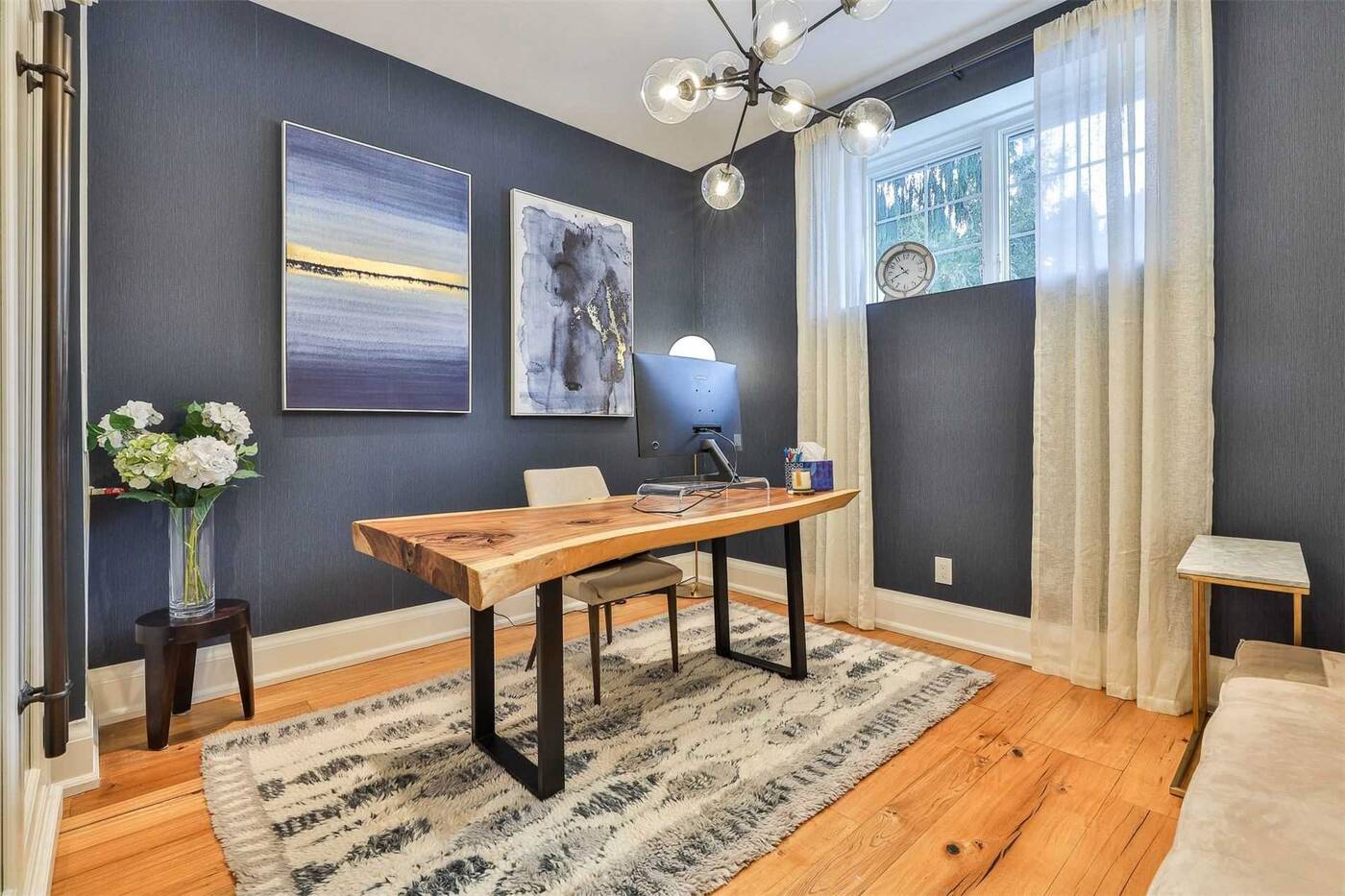 An additional bedroom in the basement has been turned into an office.

"The house had such a special feel - you could just tell that the current owners loved it!" realtor Cailey Heaps told blogTO. 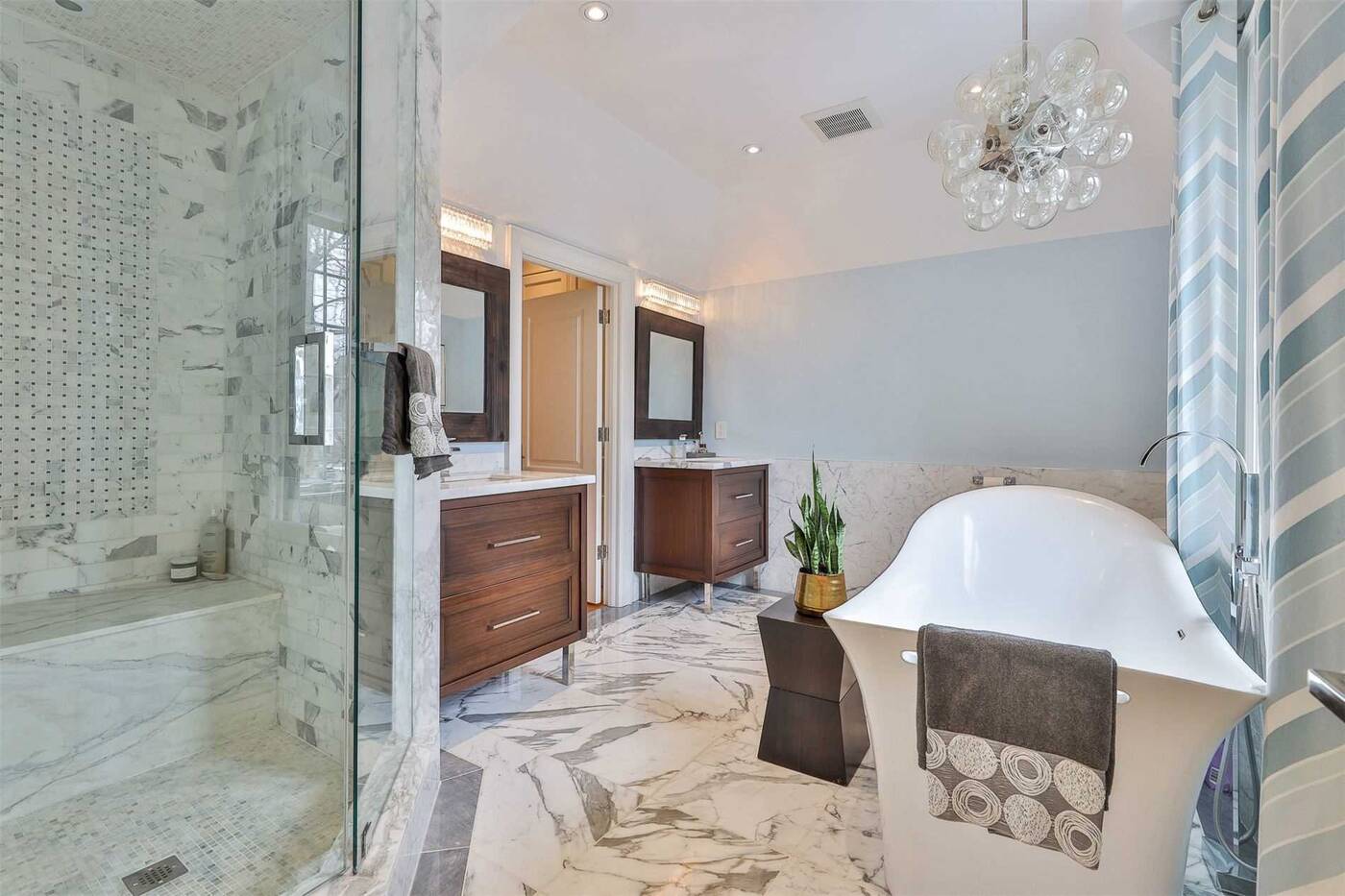 "The way the house was situated on the lot, also allowed for a very gracious centre-hall plan that was flooded with light. It was sited in a way that there was only really one neighbour, so it had quite a commanding presence, and the layout and interior design was spectacular." 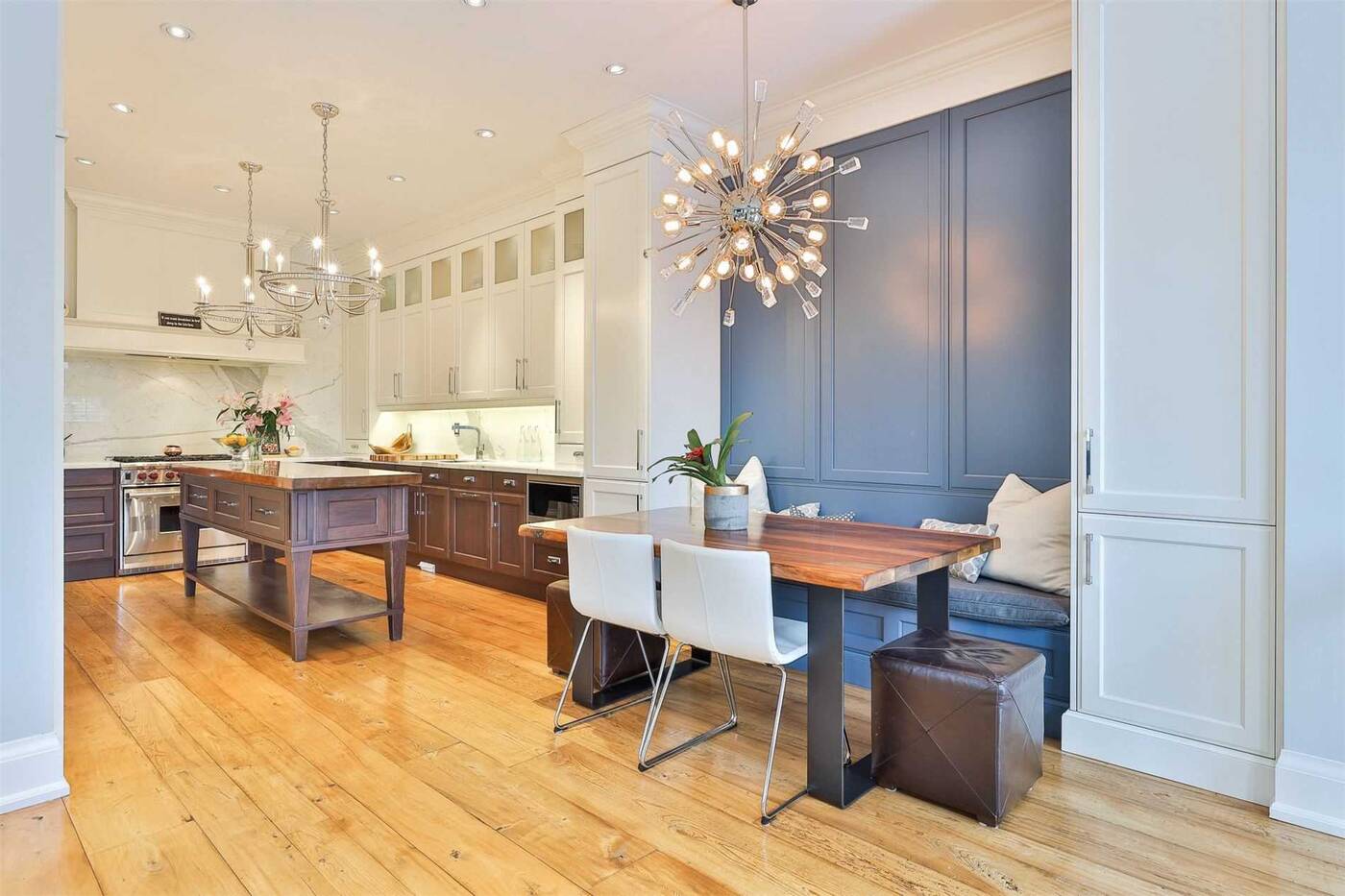 The breakfast nook with built-in seating.

The four-bedroom, five-bathroom home boasts 4,500 square-feet of luxury living space that is perfect for entertaining and living. 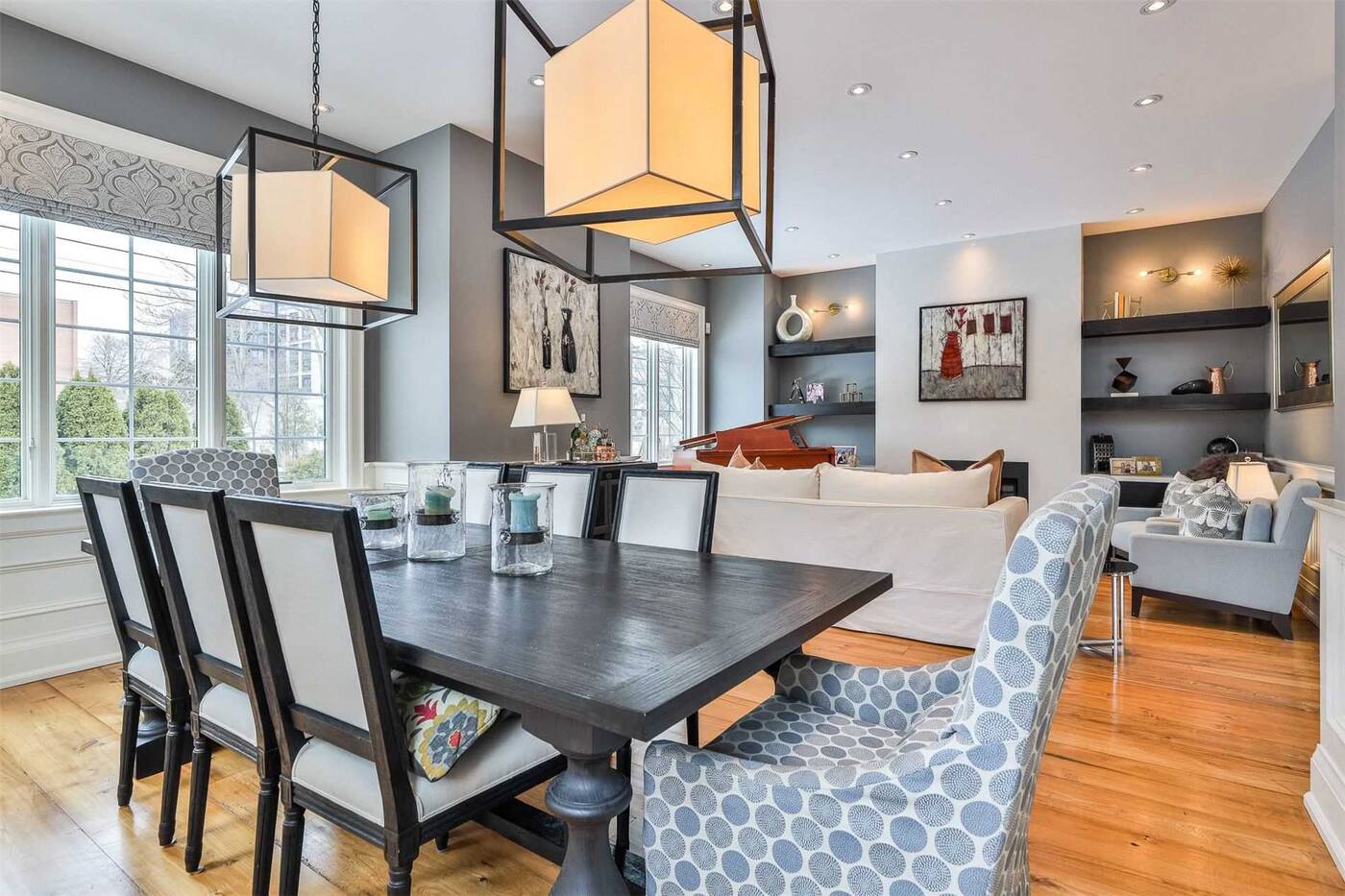 The main level has large principal rooms with plenty of natural light. 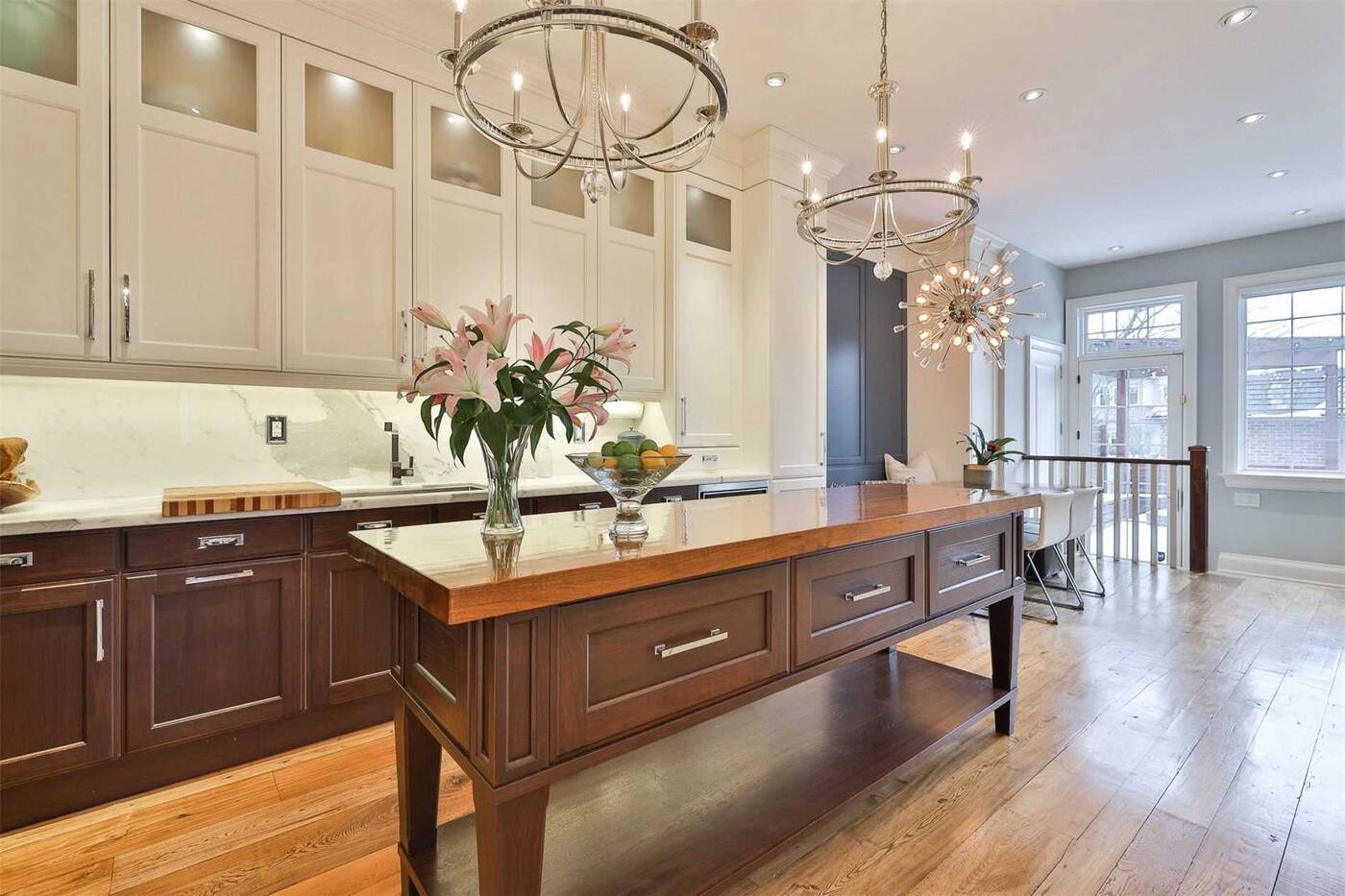 The kitchen with marble counters.

The kitchen is chef-inspired with a rustic island and professional-grade appliances. 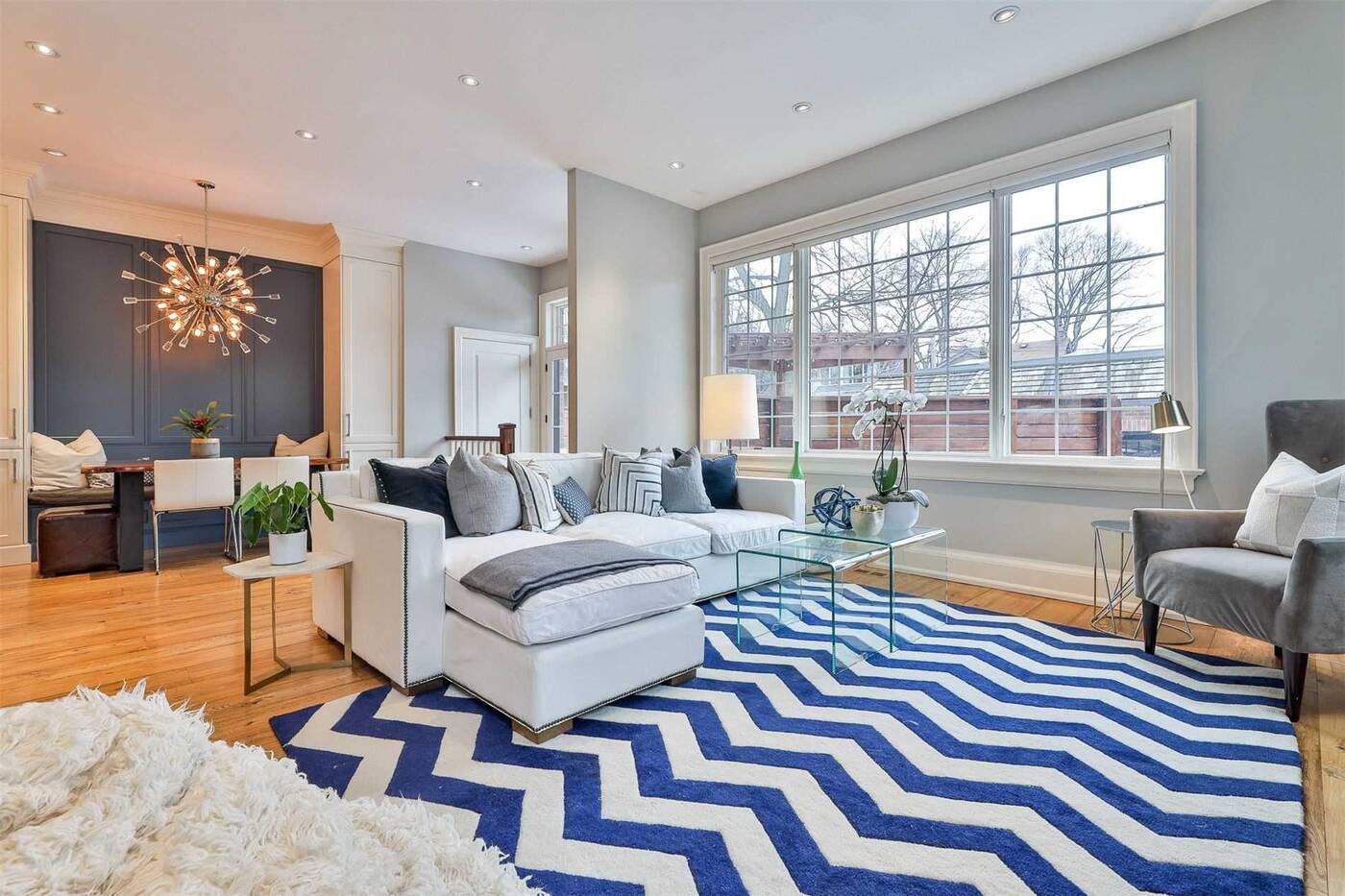 The family room with a walk-out to the back deck.

It also has an open concept layout with the breakfast area and family room, which has a cozy fireplace. 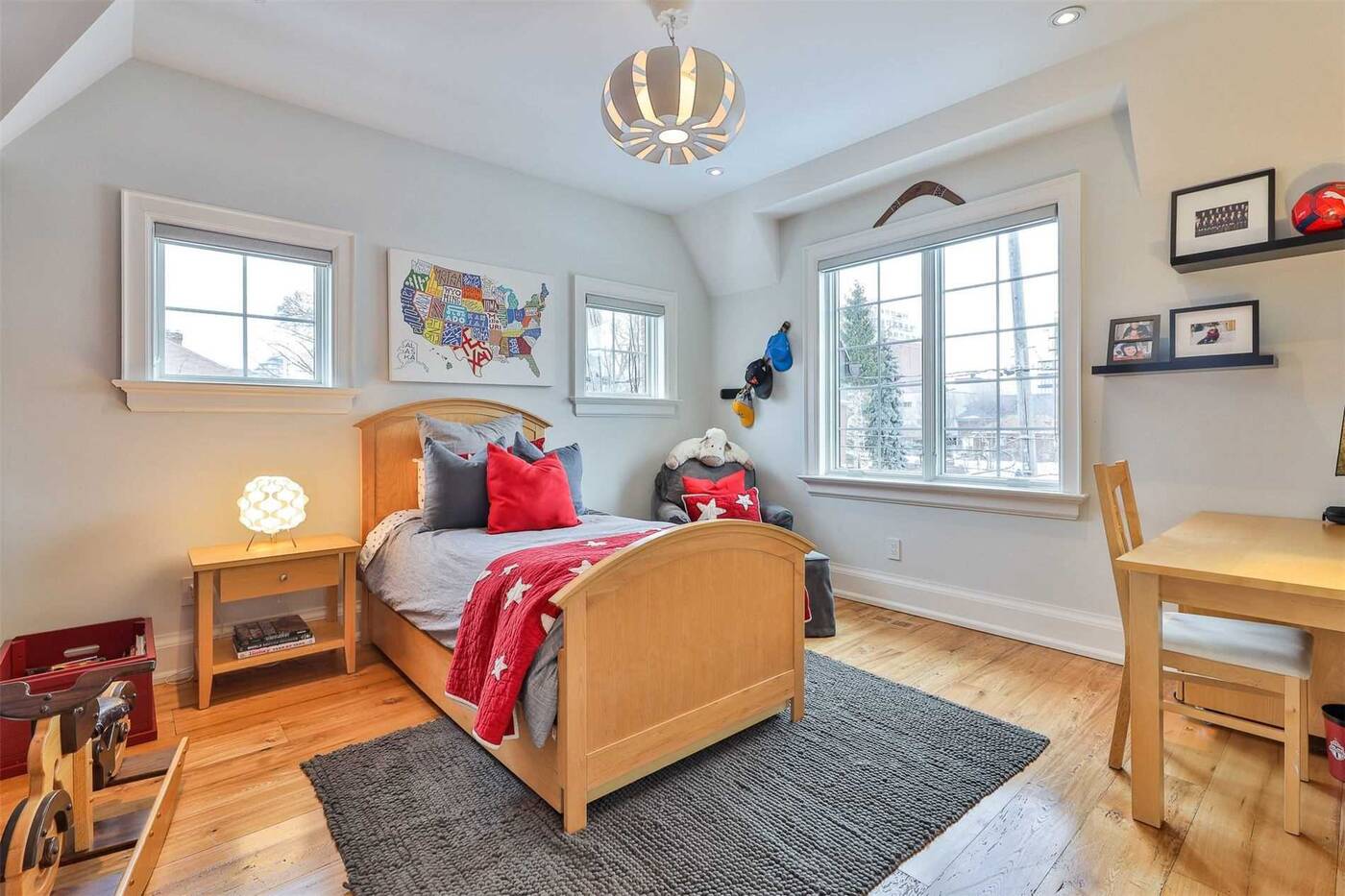 The second level of the home has the bedrooms. 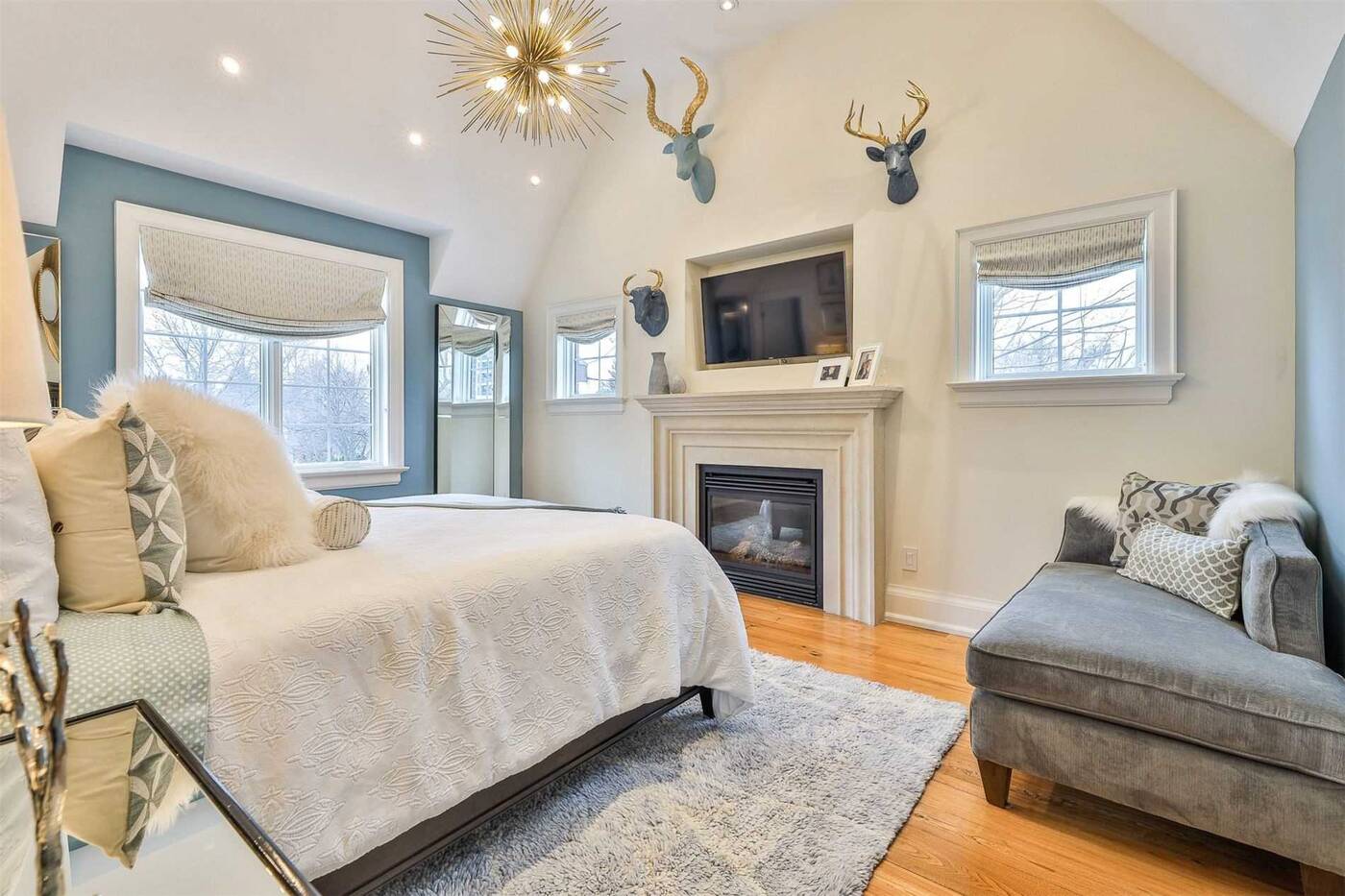 The primary bedroom also has views of the streetscape below.

The primary bedroom is complete with vaulted ceilings, a fireplace, an impressive walk-in dressing room, and, of course, a spa-like ensuite. 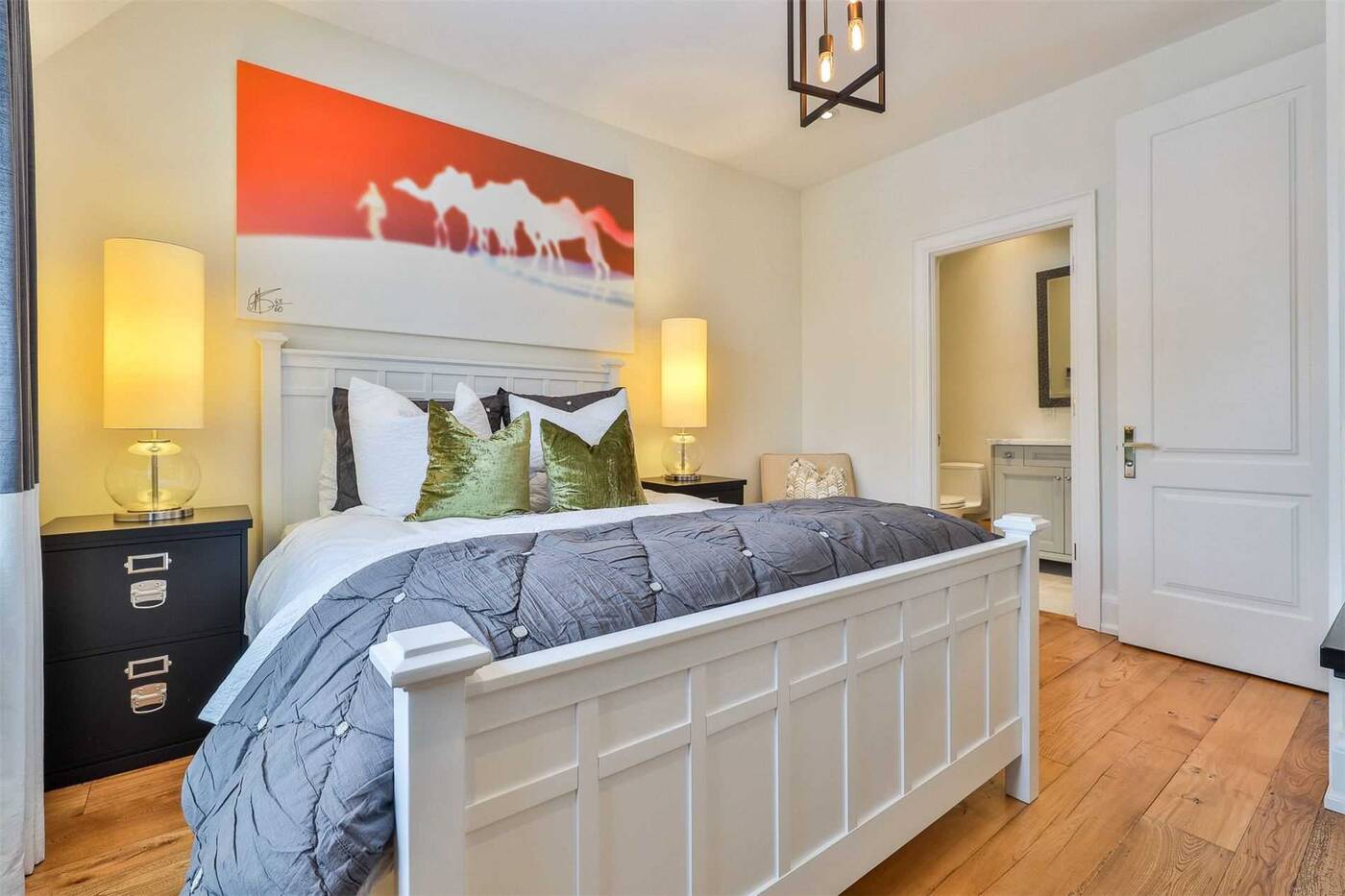 One of the bedrooms with an ensuite bathroom.

The other bedrooms are a good size, with lots of closet space. 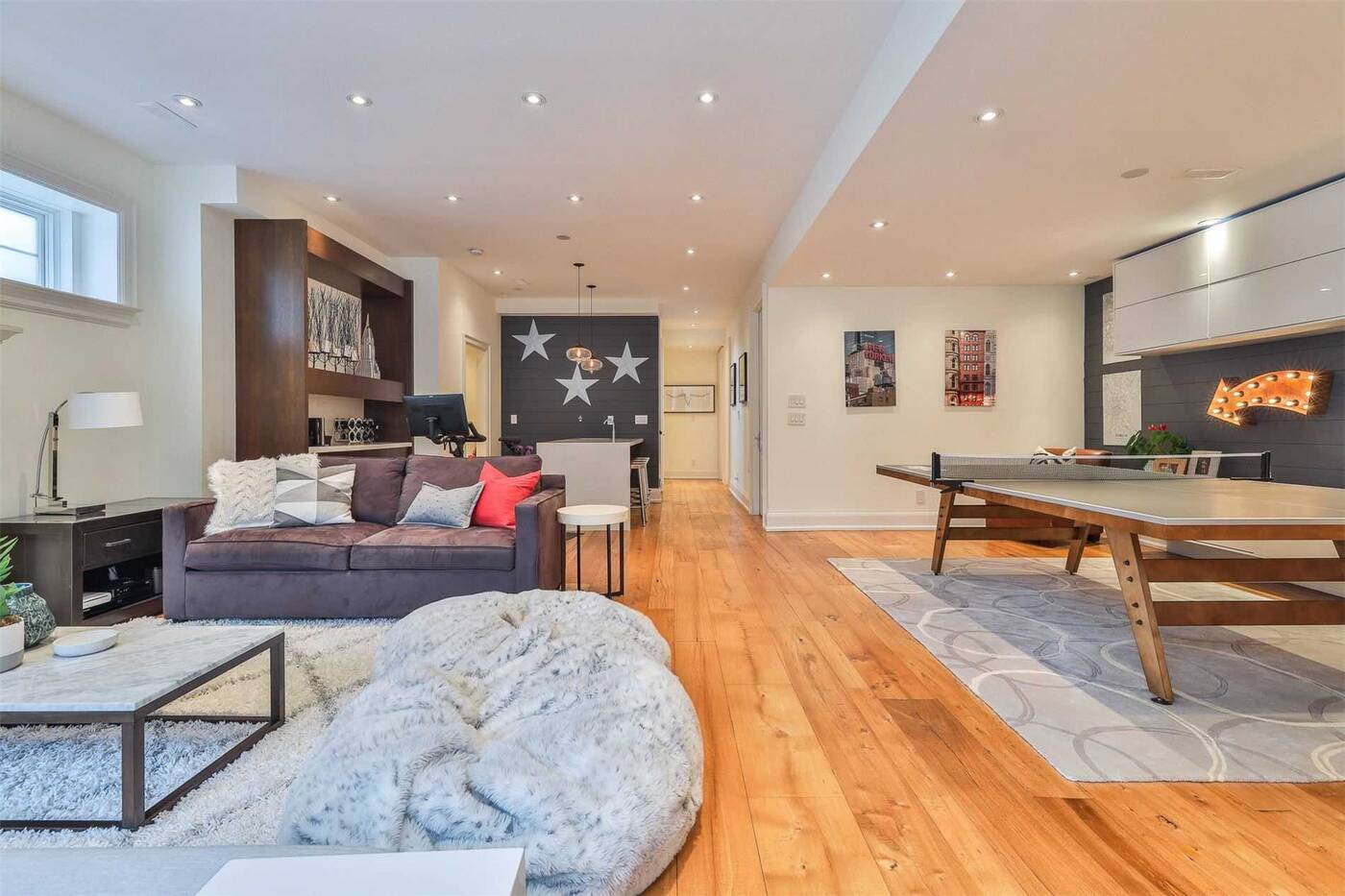 There's more room in the basement with two-extra bedrooms and enough space for a bar, ping-pong table and a comfy media area. 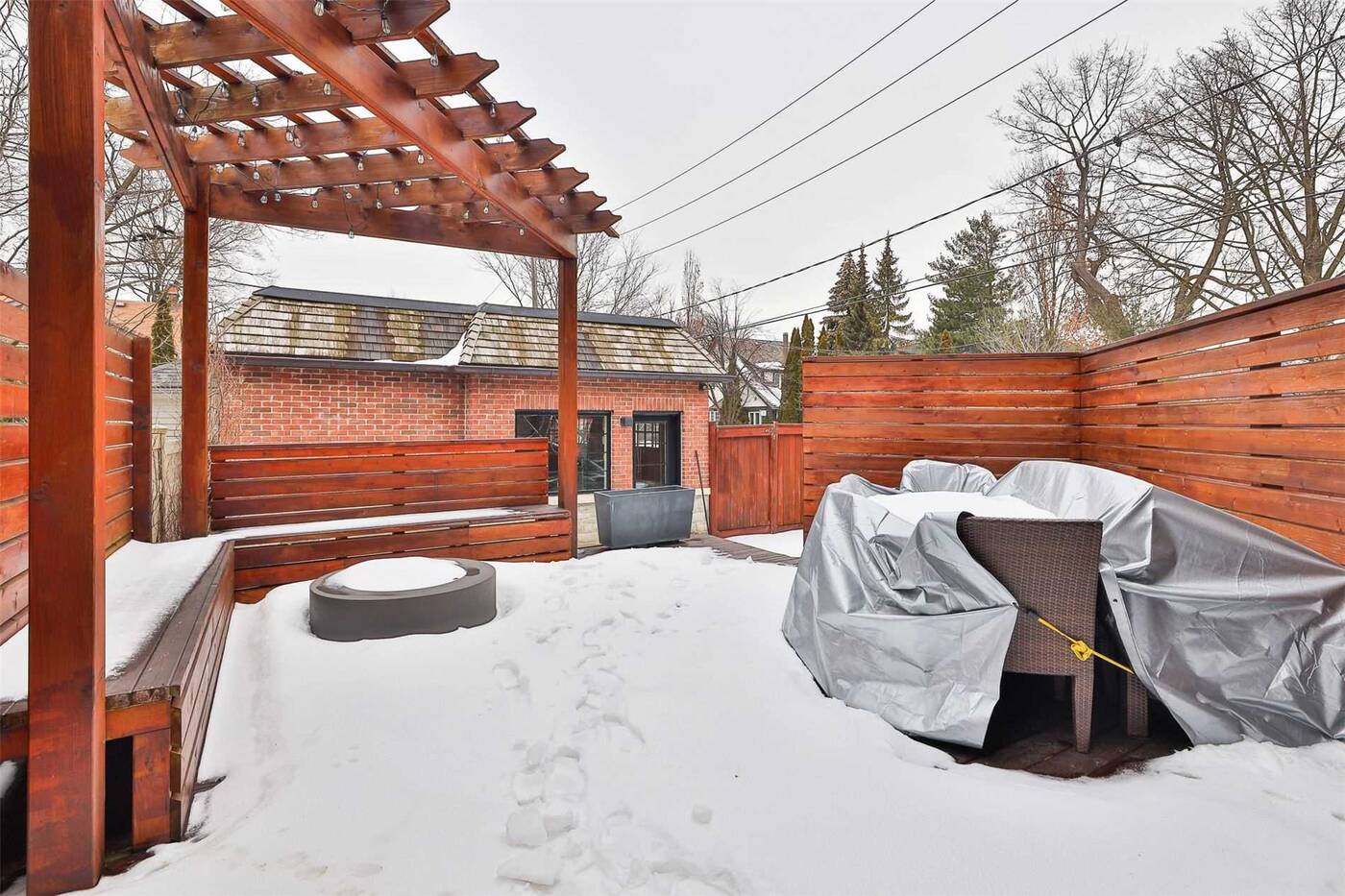 As for outdoor space there's a big deck with a pergola and built-in seating. 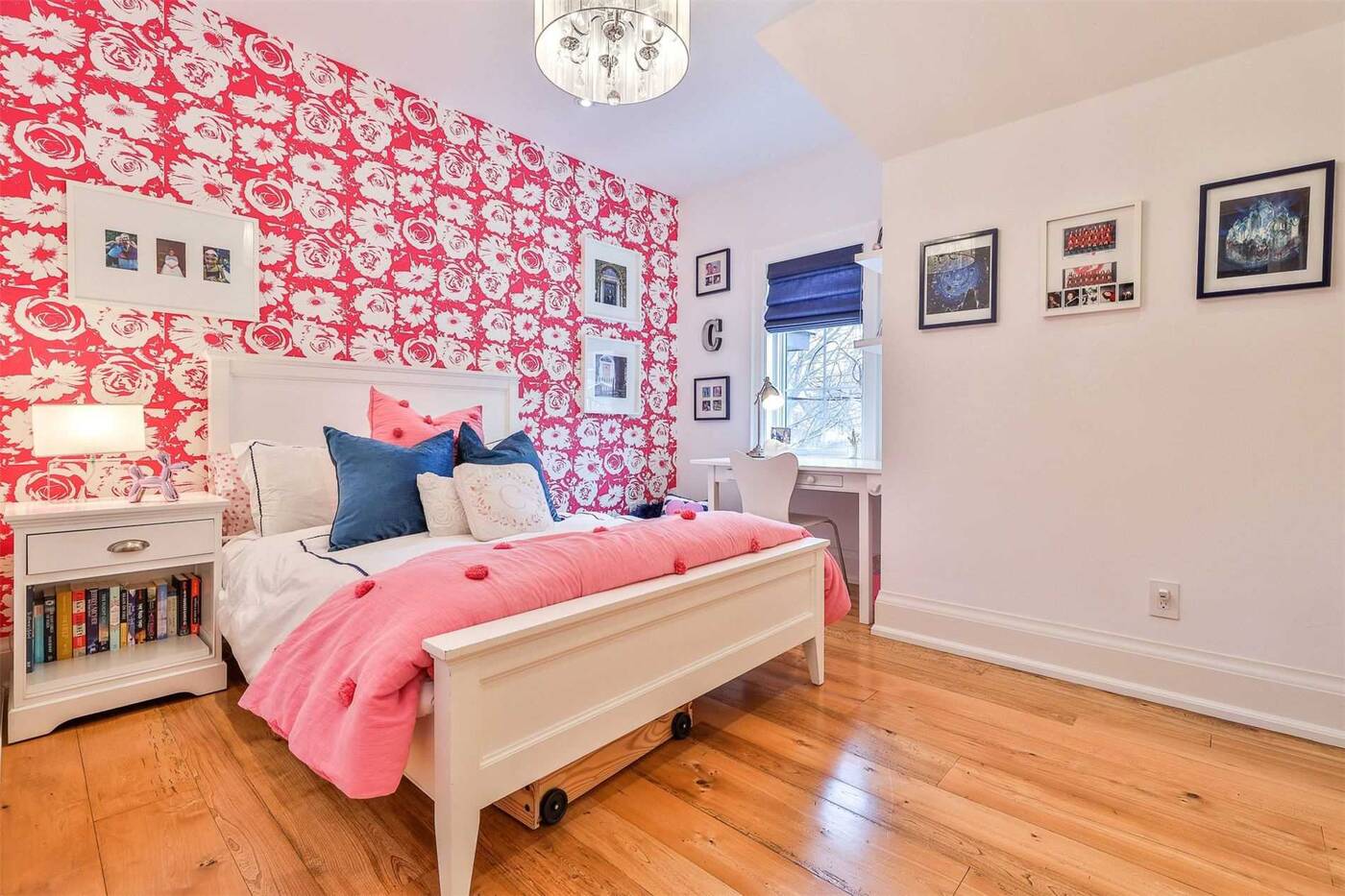 65 Imperial Street is also in a great location. It's close to all the shops and restaurants on Yonge Street, as well as transit and green space at Oriole Park. 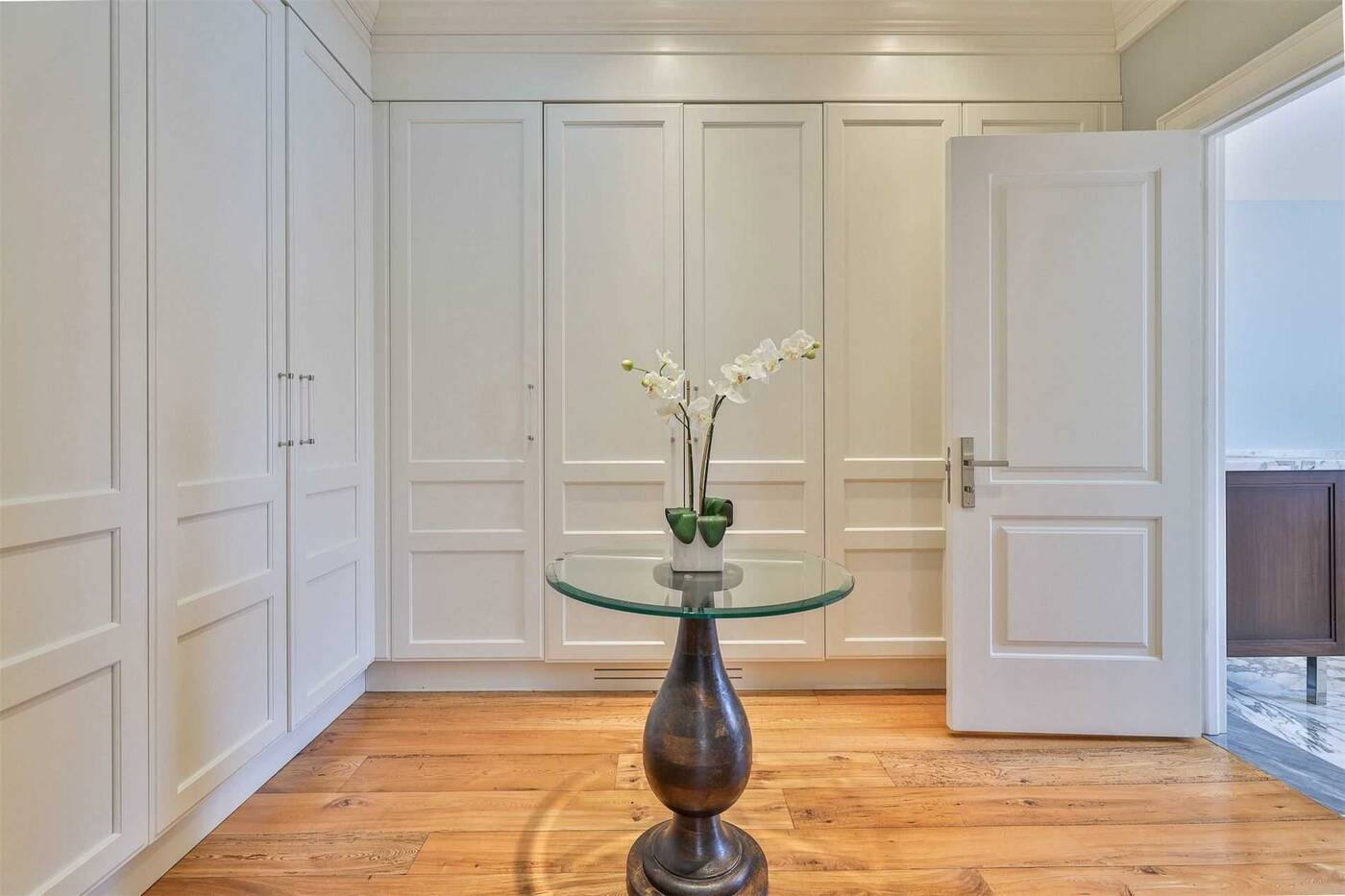 "This stellar property offers a unique opportunity to own a truly one of- a-kind home in one of Toronto’s most sought-after neighbourhoods," added Heaps. 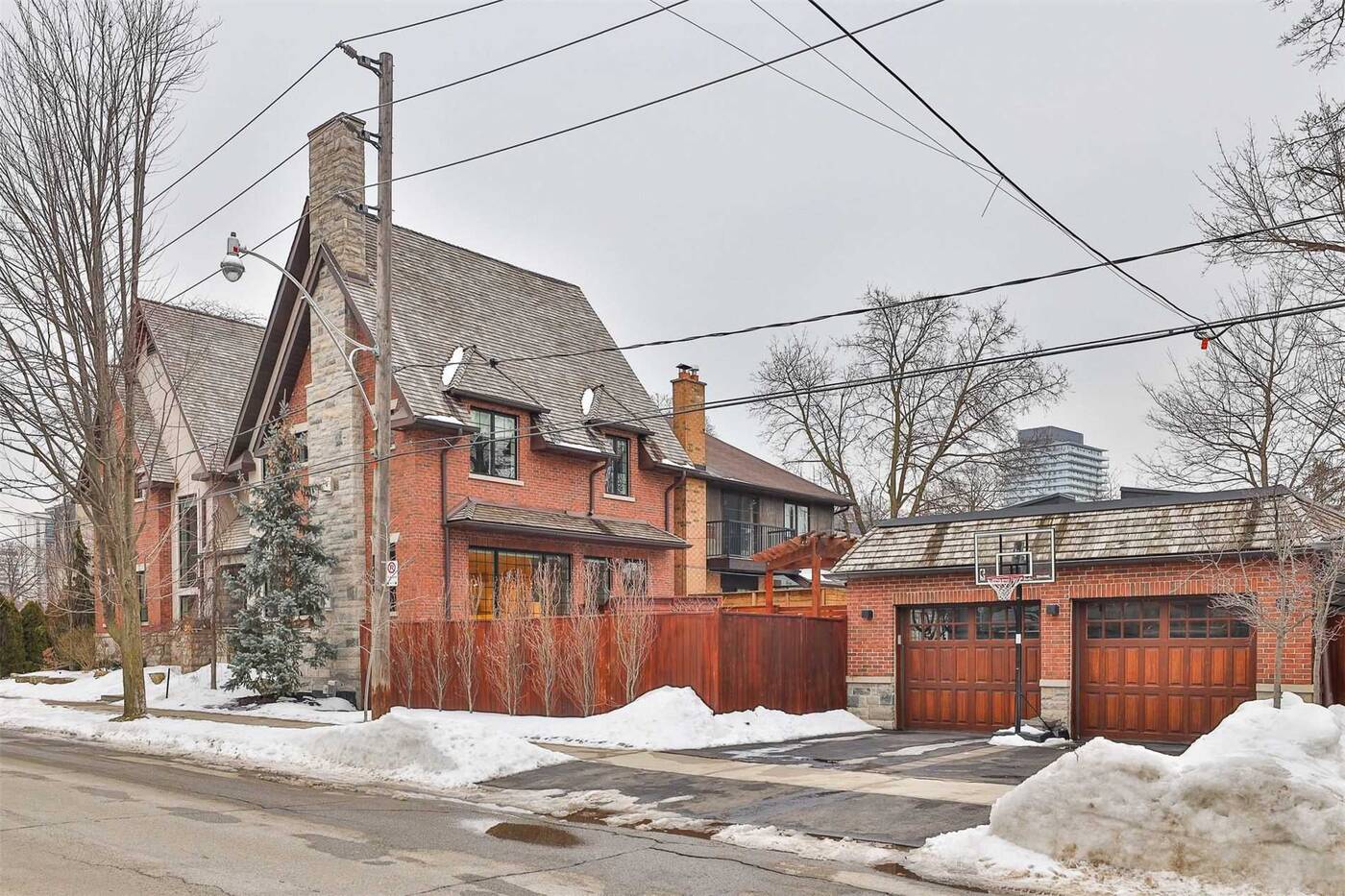 The home also has a detached two-car garage.

And it seems like the new owners understood that well enough to pay an extra $1,205,000 to get that opporunity.

Photos by Mitch Fain and Michael Peart for The Print Market