Looking for your own private slice of paradise in the middle of a pristine lake? The kind of majestic natural acreage you see in textbooks about Canadian wilderness but rarely if ever see in real life?

For less than the price of even the cheapest condo for sale in downtown Toronto right now, you could own a secluded 10-acre island with over 3,300 feet of waterfront footage in Northern Ontario. 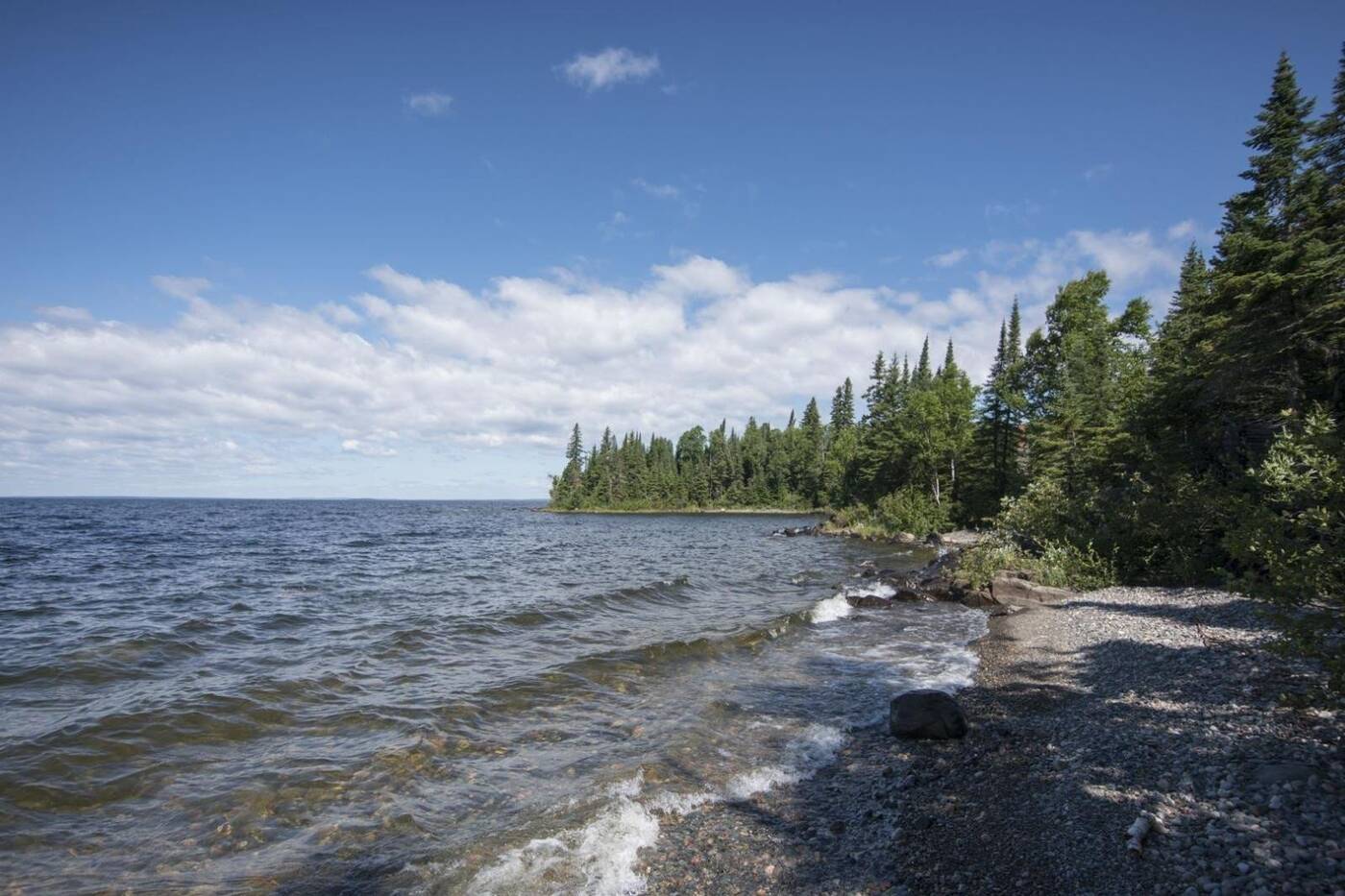 You'll find this $325,000 property on Lake Nipigon, which drains into Lake Superior and is actually the largest lake entirely within Ontario's borders. 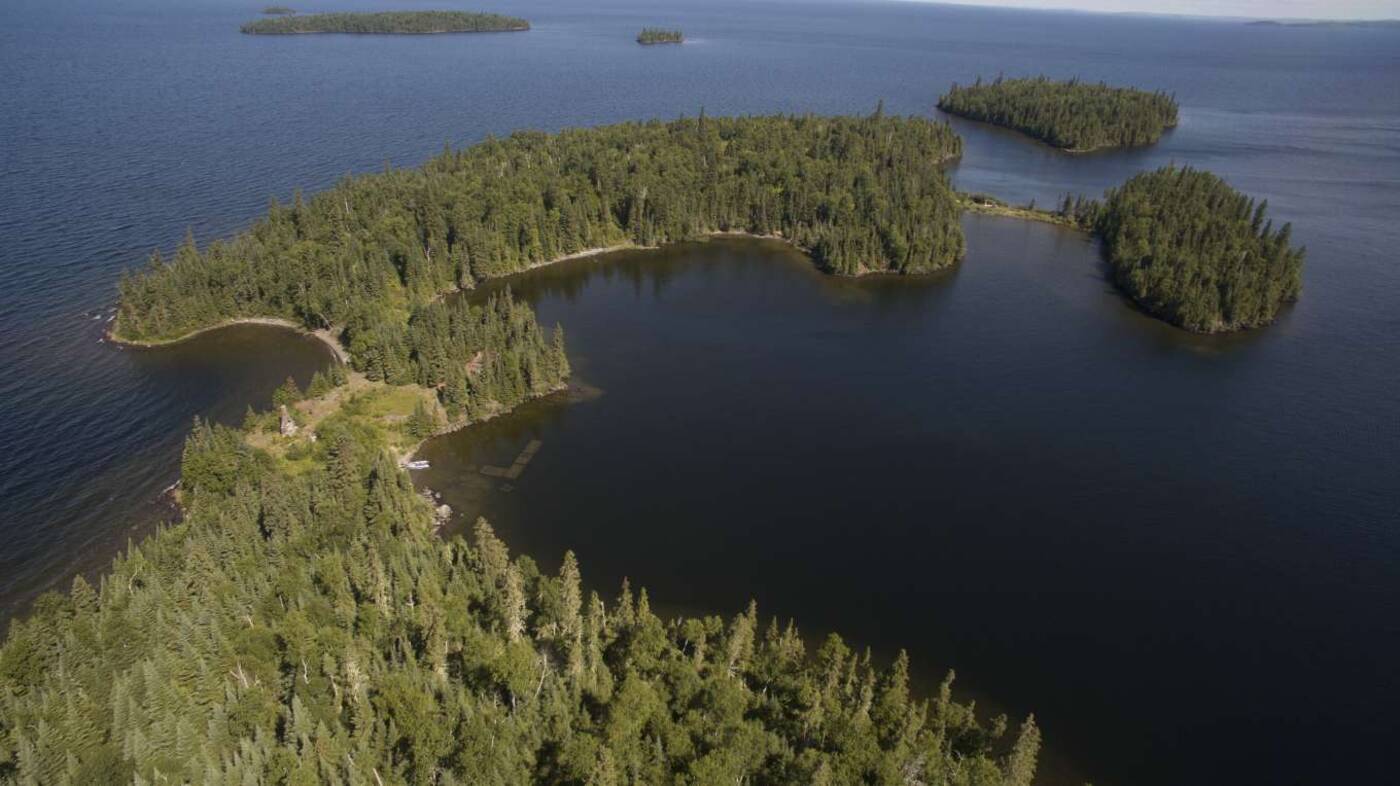 It's a former fly-fishing resort surrounded by crown land, accessible by boat, helicopter or float plane. 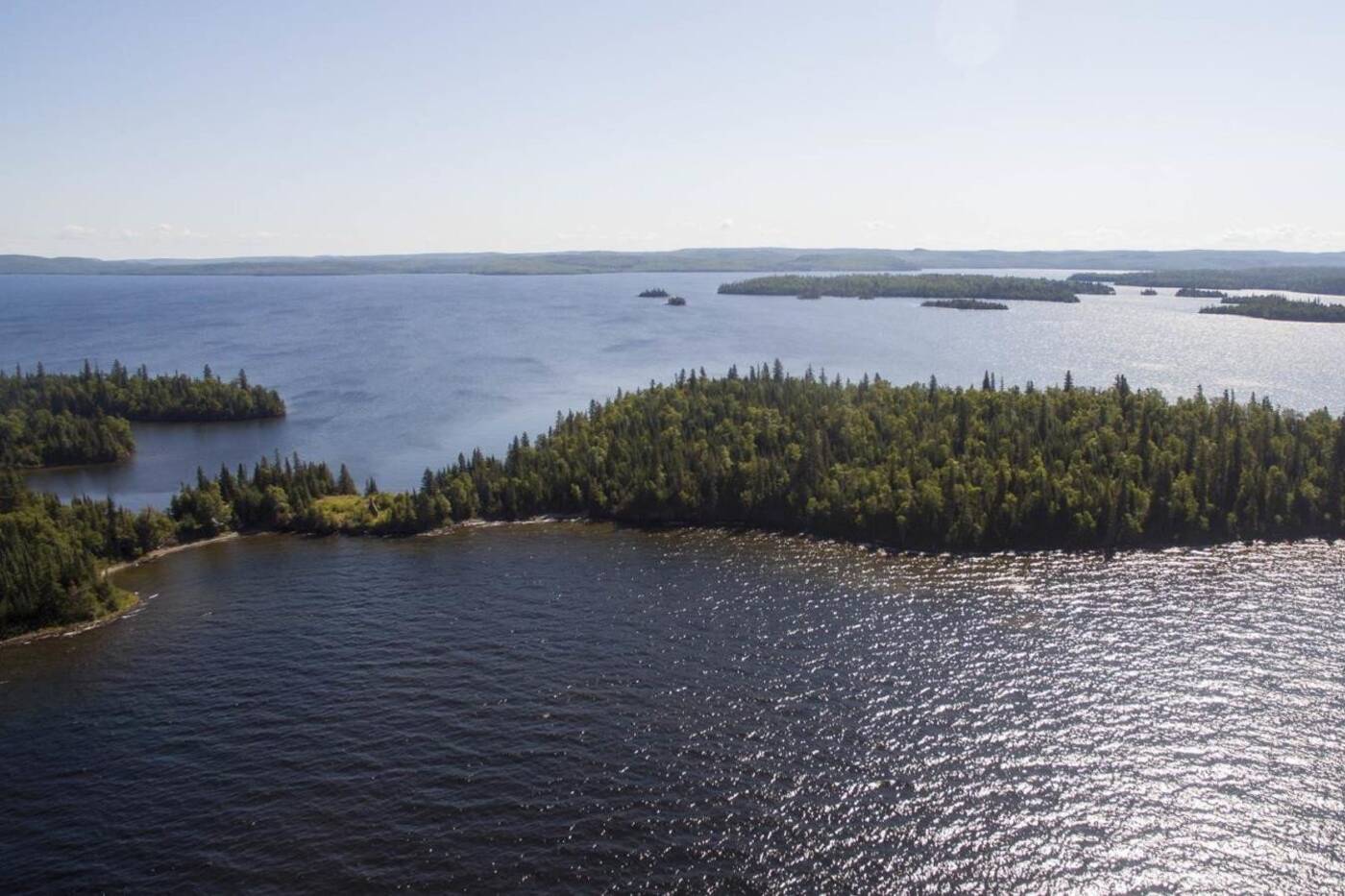 Absolutely gorgeous in drone footage, the undeveloped island contains plenty of big rocks, water and trees, with a cleared section right in the middle that realtors say is "perfect for future development." 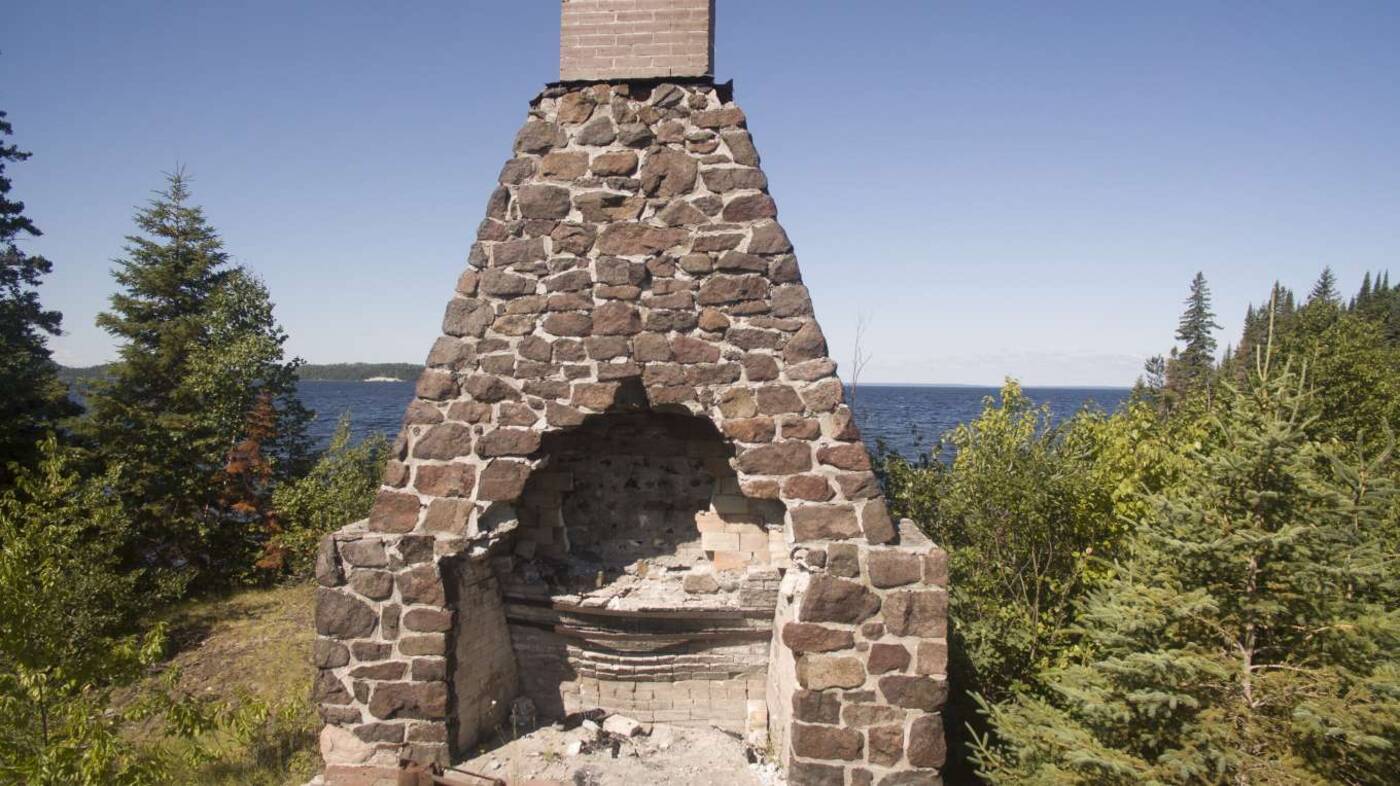 For the life of me, I couldn't figure out why this beautiful property was named as such, but some theories include: 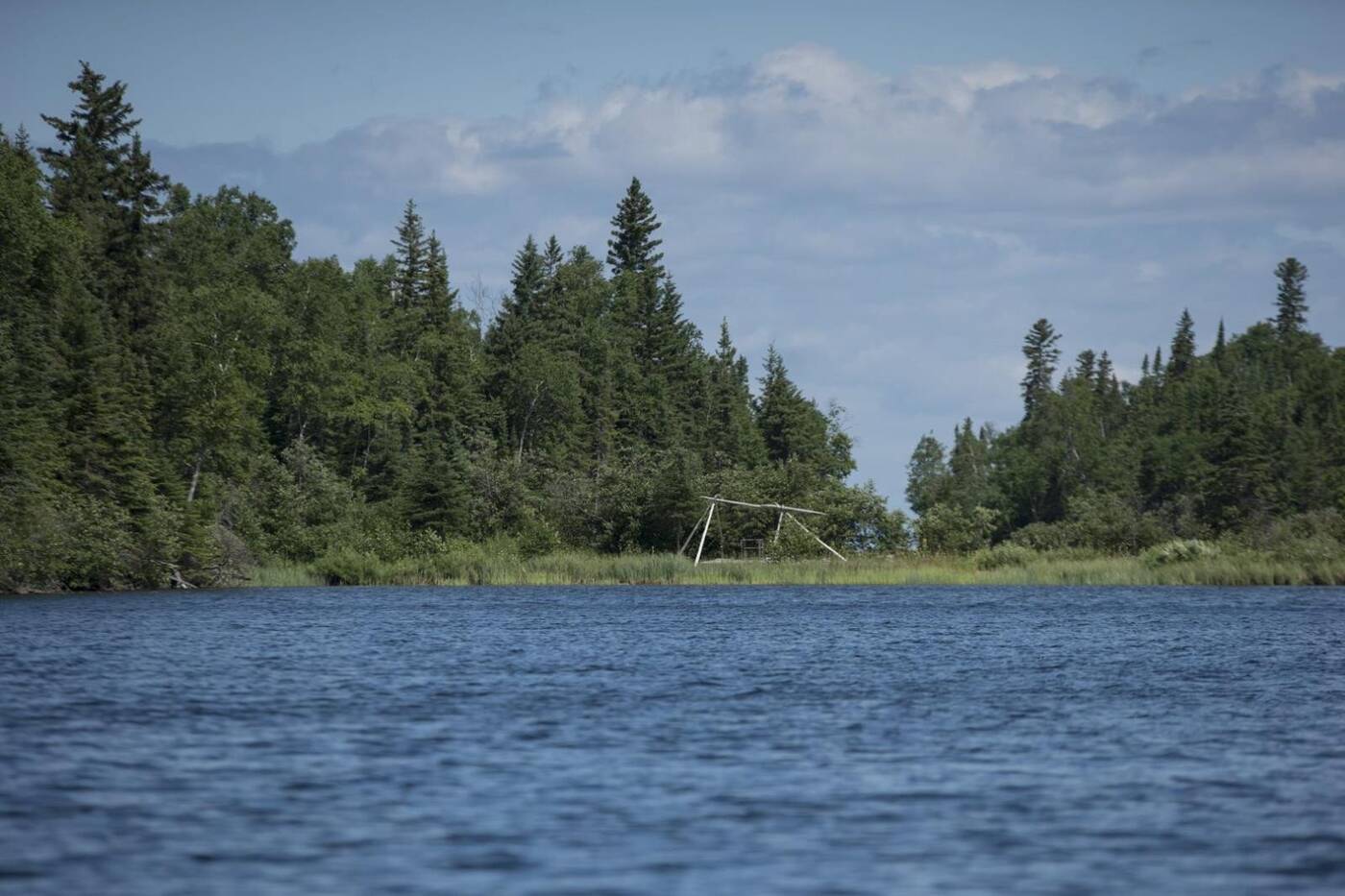 For someone who's cool with the name (or knows how to change it) this is a pretty-looking island at a pretty darned nice asking price.

You can definitely make all of your dreams come true here, with enough cash for development; Your own private Xanadu, just an hour from Thunder Bay.

And if you really are one big virgin (not that there's anything wrong with that), owning a private island could certainly help with your quest to get laid.