Here's what could replace the iconic Phoenix Concert Theatre in Toronto

It was revealed earlier in November that the Phoenix Concert Theatre's days are numbered, and we're now getting a first glimpse at what could replace the venerable concert venue in the years to come.

The popular spot for local music and drag shows is proposed to be replaced, along with the medical centre north of it, by a 39-storey residential development that would tower 132 metres above Sherbourne Street in the Cabbagetown-South St. James Town neighbourhood. 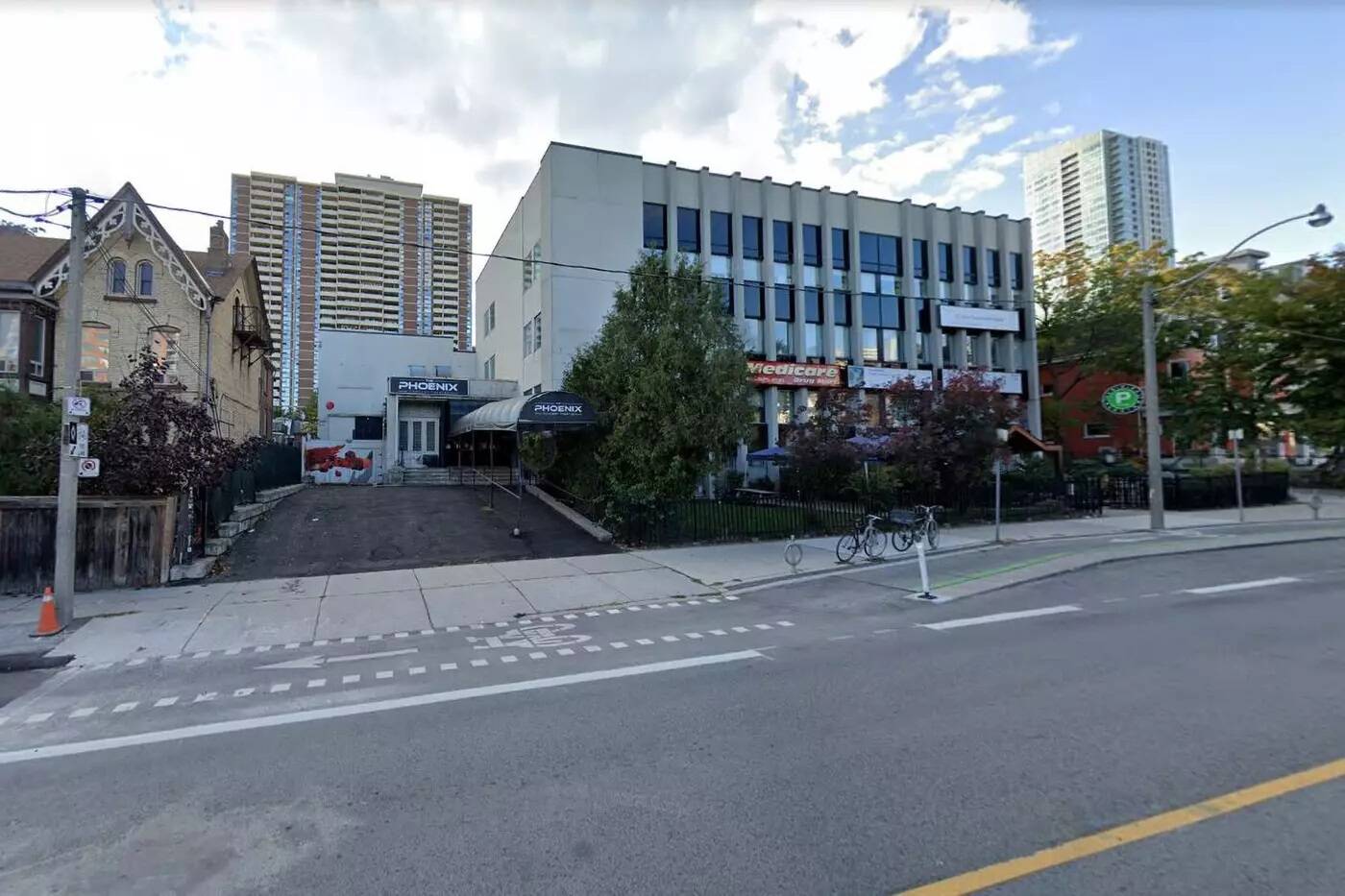 The Phoenix Concert Theatre at 410 Sherbourne Street and the attached medical building would be replaced by a high-rise residential building if plans are approved. Photo via Google Street View.

Proposed by a company with an address linking back to developer Sorbara Group, the application aims to demolish the two buildings to make way for a Graziani + Corazza Architects-designed building that would tower over its low- and mid-rise surroundings. 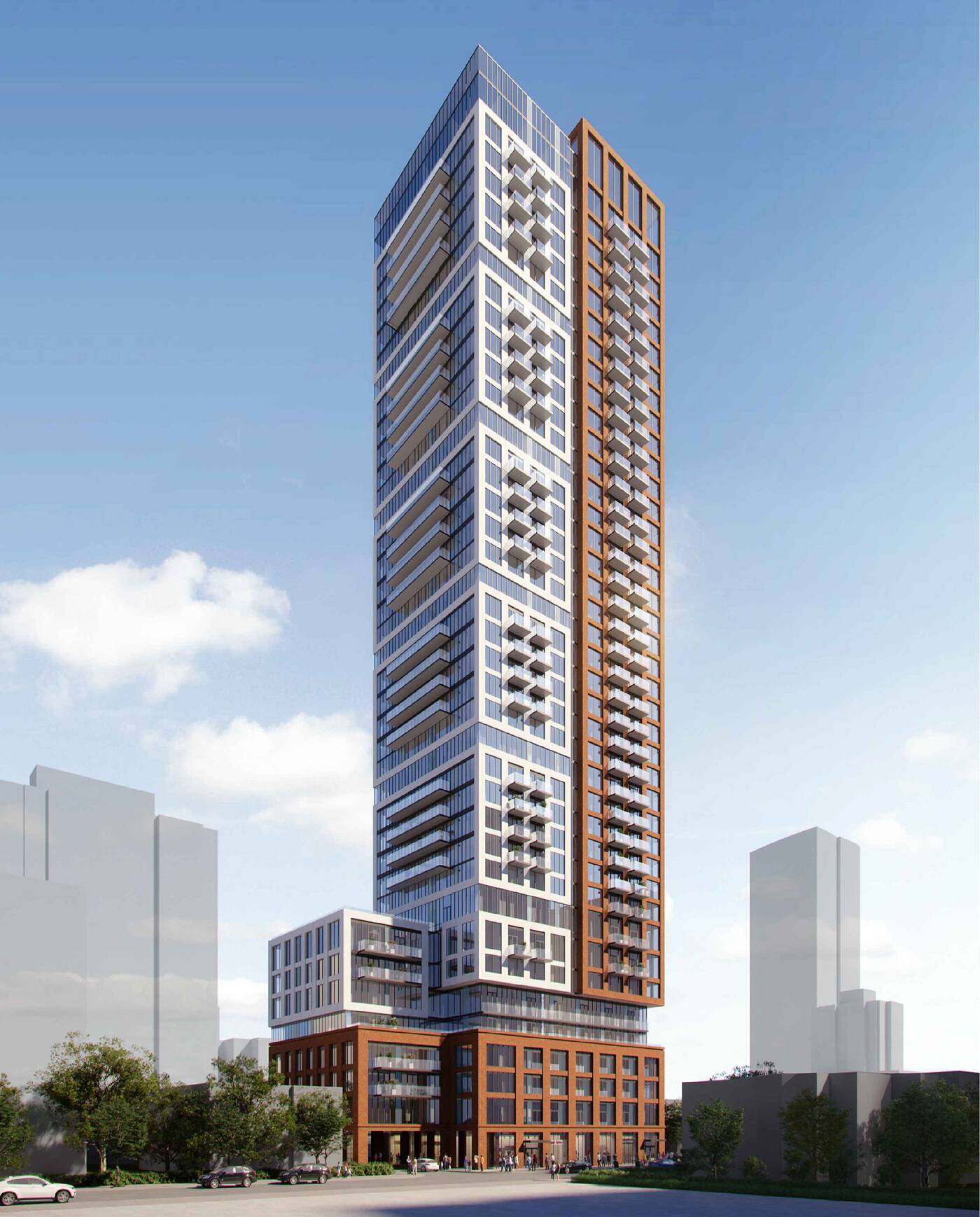 A total of 456 units would be added to a stretch of Sherbourne that has been mostly insulated from the high-rise boom affecting blocks to its north and west. Plans call for a mix of four studio units, 299 one-bedrooms, 121 two-bedrooms, and 32 three-bedroom units.

Two of these residential units would front onto the street at the northeast corner of the building, while the rest of the ground floor would be dedicated to a mix of residential lobby and retail space.

While it isn't specified in planning documents whether these would be rental or condominium units — instead, going with the nonspecific "residential" tenure classification — an application seeking condominium approval indicates that the developer is at least considering the condo route.

The Phoenix would either be lost or forced to relocate if plans are approved, but that doesn't necessarily spell the end of the site's importance to music.

Plans indicate that the developer is considering utilizing this proposed retail space of 281 square metres "for community purposes with programmable space to address the needs of the local artistic community and honour the site's history of live music performance."

Aside from its immense scale compared to the height of surrounding buildings, there could be other problems on the horizon.

Only two lanes of traffic exist on this stretch of Sherbourne, and the project's proposal of two levels of underground parking with 94 spaces could be a stumbling block in trying to win over the community.