Toronto neighbourhood filled with condos doesn't want any more of them

Residents of a Toronto neighbourhood that's already filled with condos say they don't want any more of them to be built in the area.

Liberty Village is expected to get three now 30-storey condo towers, along with the introduction of a new street called Liberty New Street, running between Dufferin and Strachan.

Members of the Facebook group called Liberty Village Residents Association were angered by the news of the development proposal.

"Where are the schools, parks, libraries, enough condos in LV, this is ridiculous!" said resident Zeynep Ozgoren. 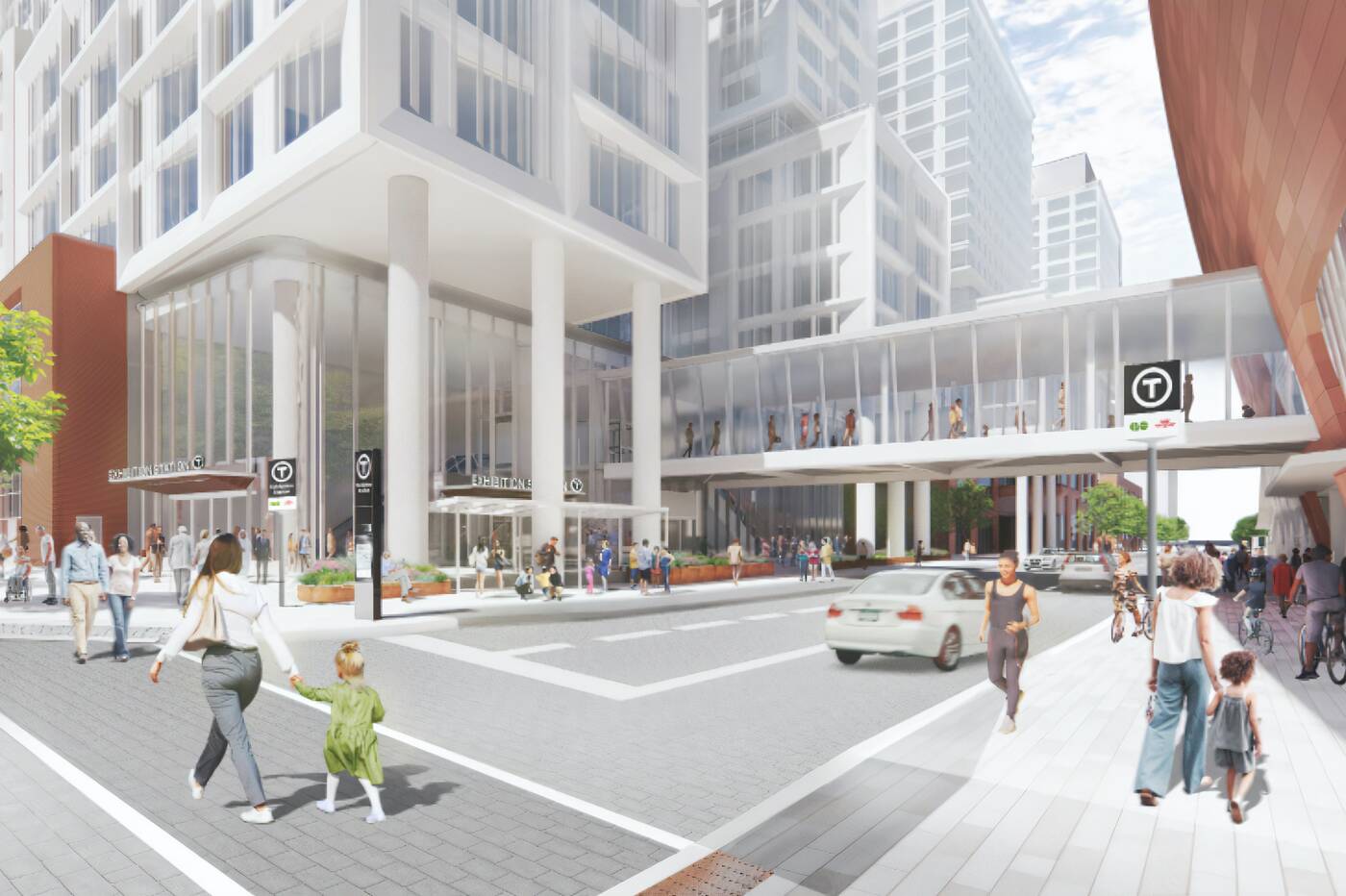 Infrastructure Ontario held an Open House for the neighbourhood on Monday, where they proposed to transform the Exhibition GO station into a connected transit hub with new condos, including office and retail spaces.

Residents commented about the Open House in the Facebook group:

"I laugh. They ask for our opinion and then ignore it. Developer always wins out. Any 'consultations' I've seen have been a joke. Shame," said resident Jeff McNamara. 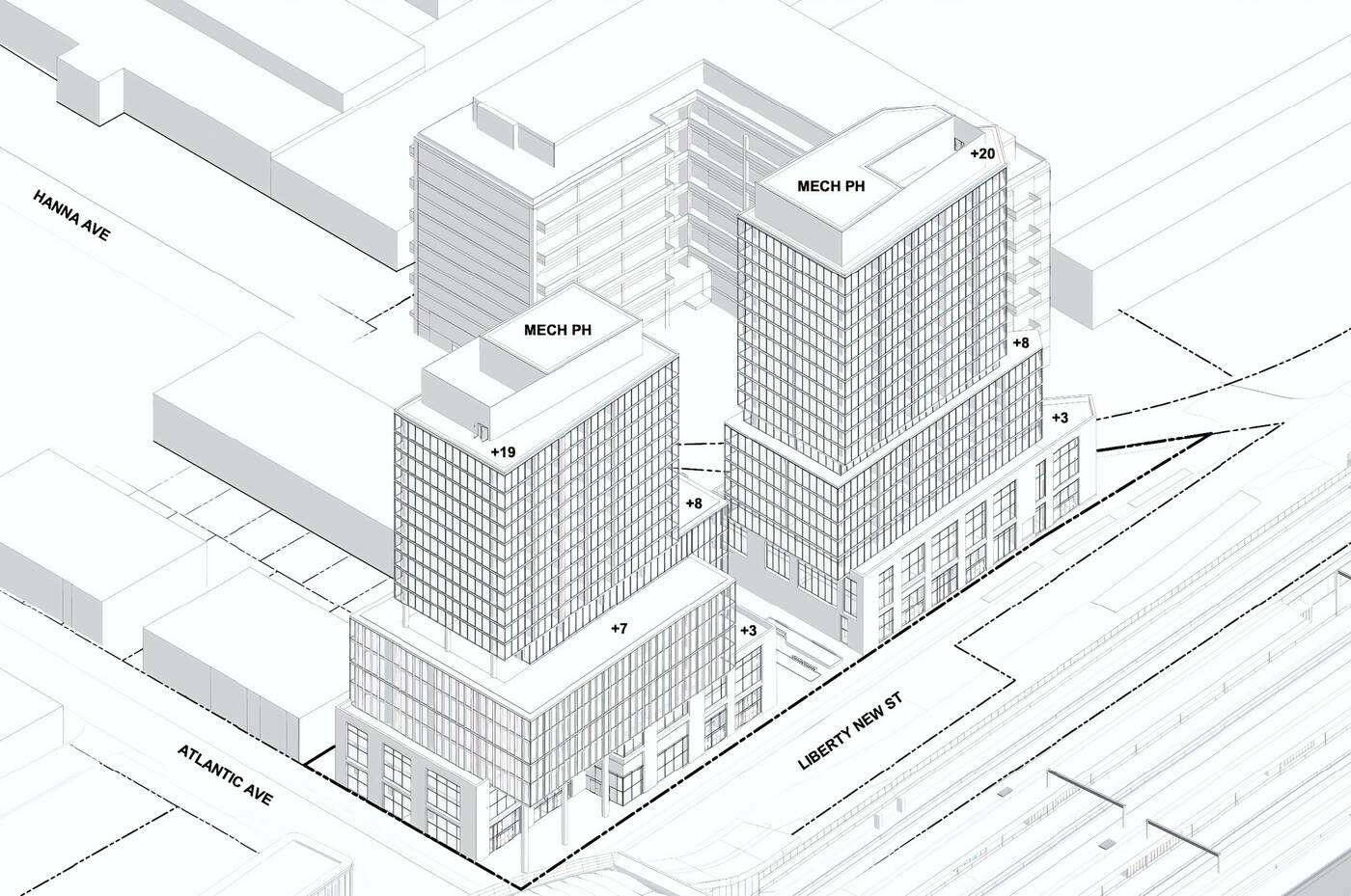 Two of the new condos are slated to be built between Atlantic and Hanna Avenues, with Liberty New Street running beside them. 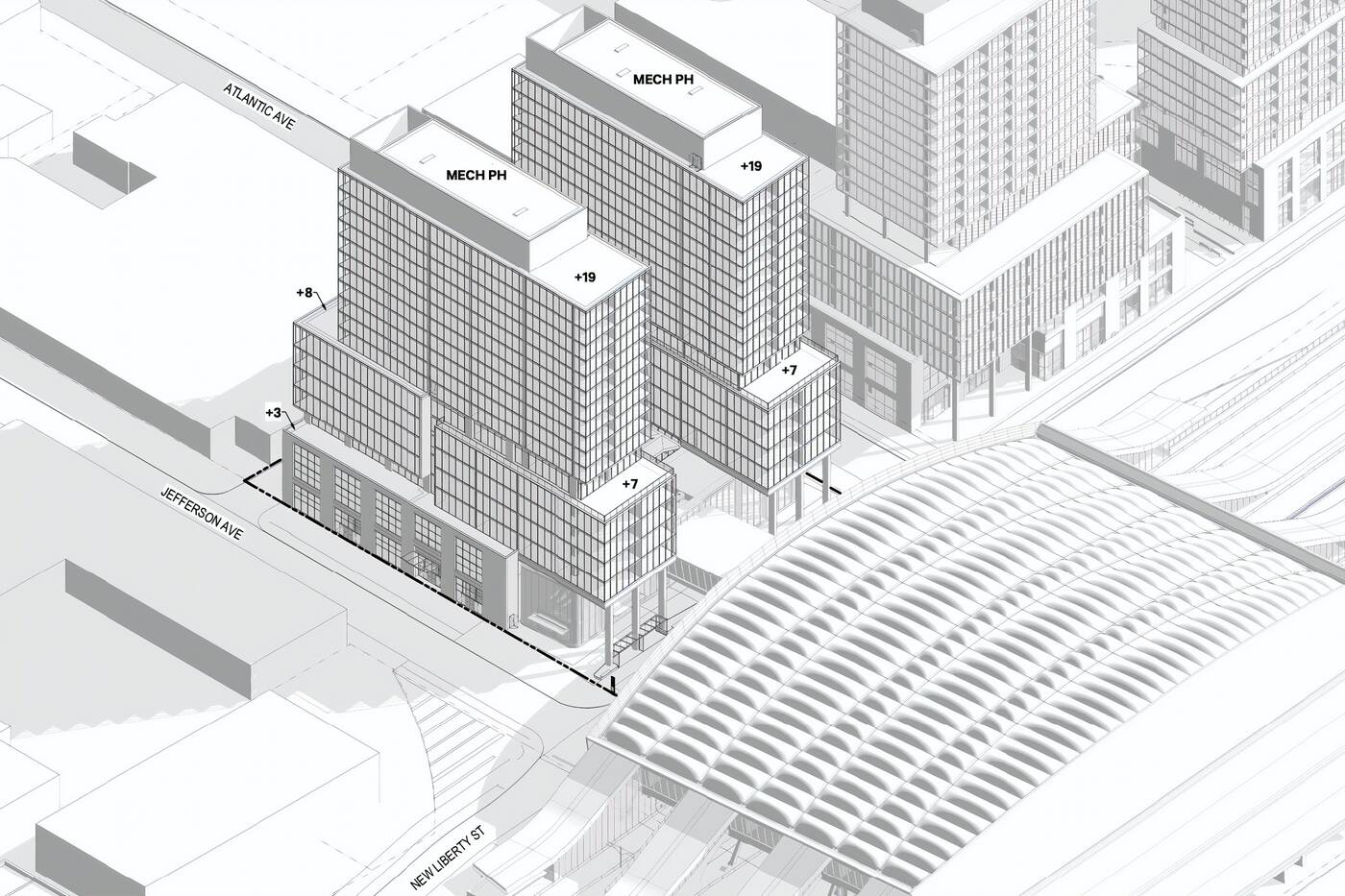 The third condo development might be built as a duo. Image via Ontario Line Technical Advisor.

The third condo, which is a duo, is proposed to be plotted between Atlantic and Jefferson Avenues.

"Omg we're going to be trapped in Liberty Village at the end of all this," said resident Mark Youhanan. "It's becoming ridiculous. It's enough condos! It's already too dense," he added.

Between 2011 and 2016, the area of Liberty Village saw a huge increase in population by 47 per cent, due to the amount of condos that have gone up — so much so that room for sidewalks have become an issue.

Most recently, in December 2020, a re-zoning application was submitted for three more condos at 61 Hanna Ave., 75 Hanna Ave., and 120 Lynn Williams St.

The three new condo towers proposed on Monday are part of a larger vision to create more connectivity and walkability in the area, not only for residents, but also for visitors going to nearby sporting events or concerts in the area.