A landmark Toronto building on Yonge Street, modelled after the Roman Pantheon, has a new owner after sitting unused for nearly 20 years.

The building, known as The Bank of Toronto at 205 Yonge Street is a historic landmark, designed by prominent Toronto architect E.J. Lennox. Lennox also designed Casa Loma and Toronto’s Old City Hall. The four-storey building was constructed in 1905 for the Bank of Toronto (Toronto Dominion Bank in 1955). 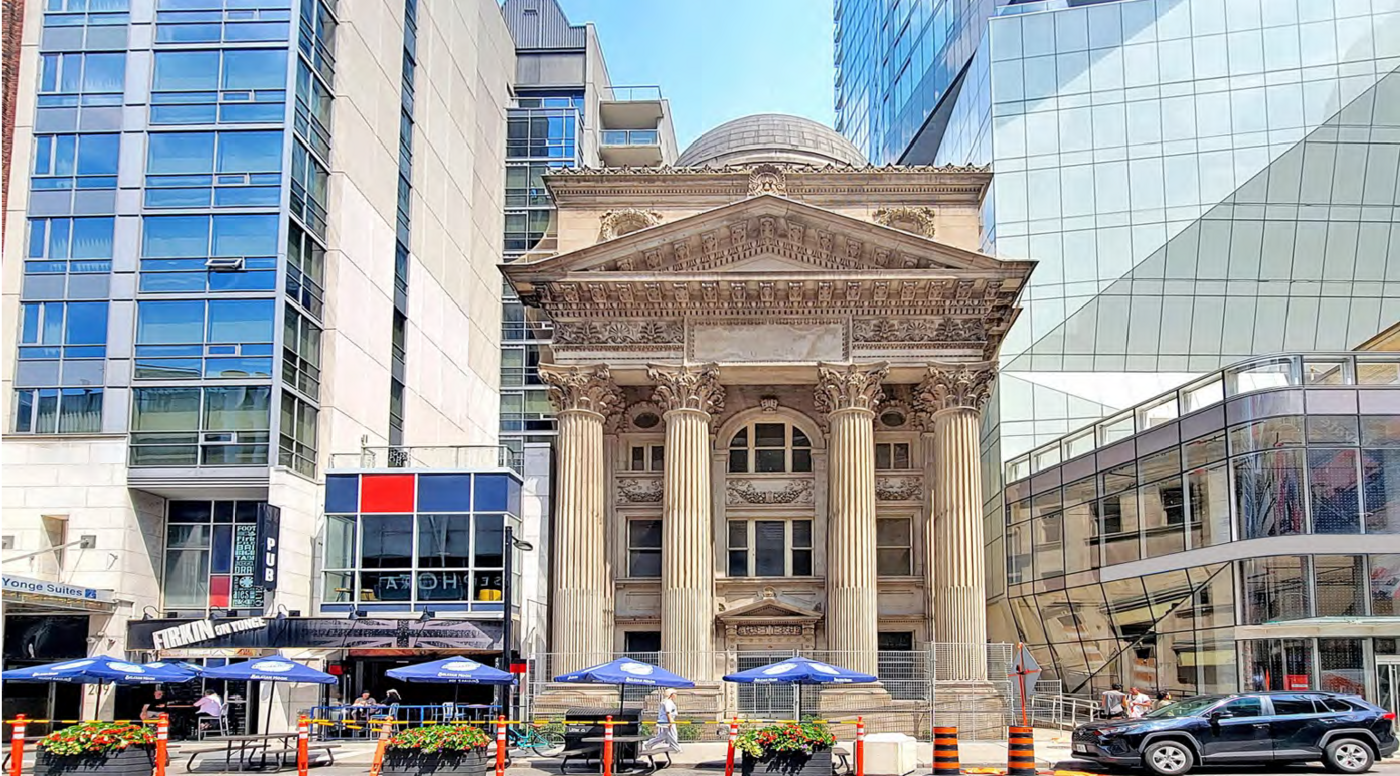 The building at 205 Yonge Street has been vacant for nearly 20 years.

The neo-classical design with touches of Beaux Arts is modelled after the Pantheon in Rome with a domed roof, terrazzo floors, marble walls, and striking Corinthian columns that face Yonge Street. 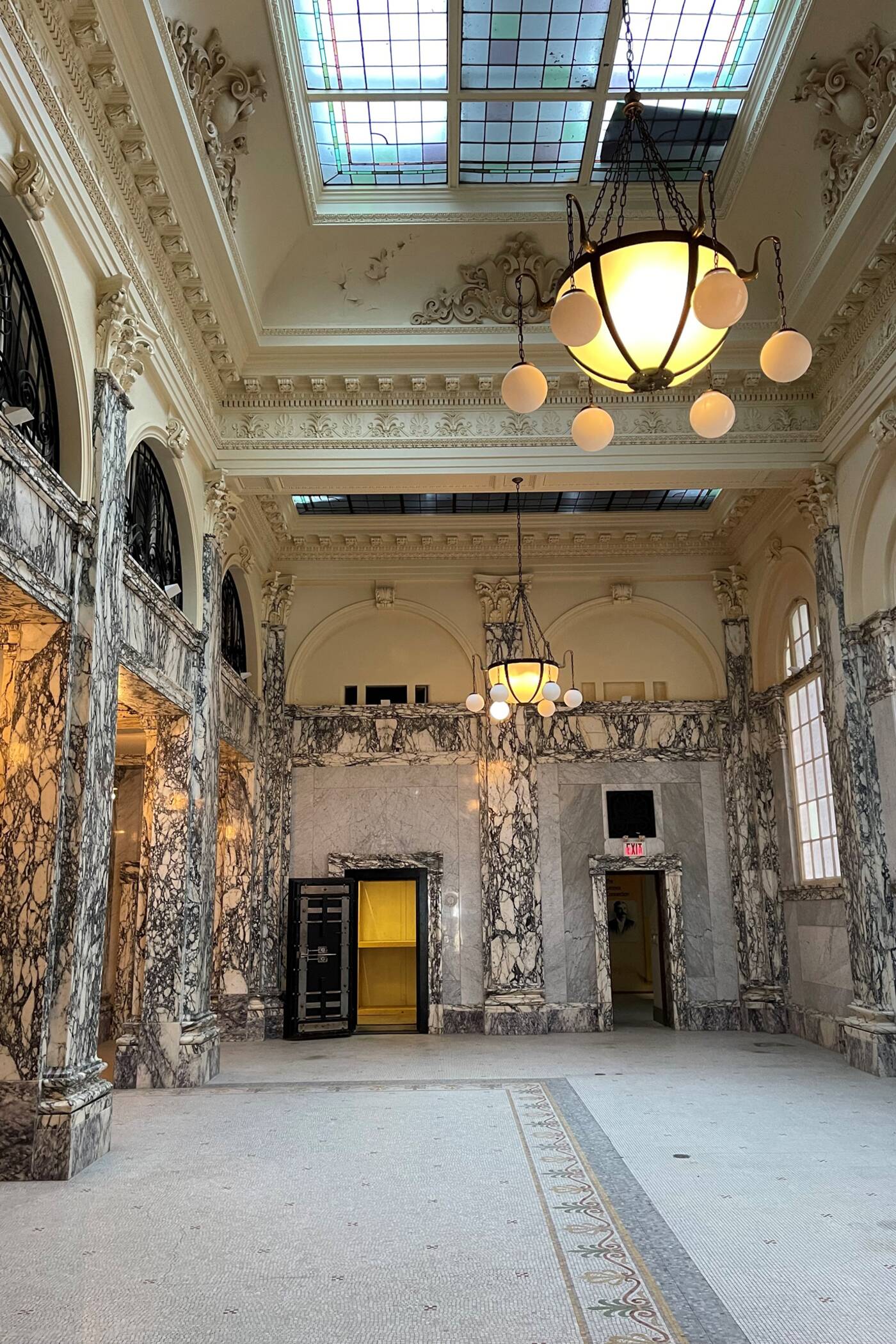 Inside the building has marble floors and more columns.

The building has been vacant for about 20 years, and although it has been on the market, it never sold due to conflicts with the previous owners, says Mark Goldberg of Highbury Asset Management. 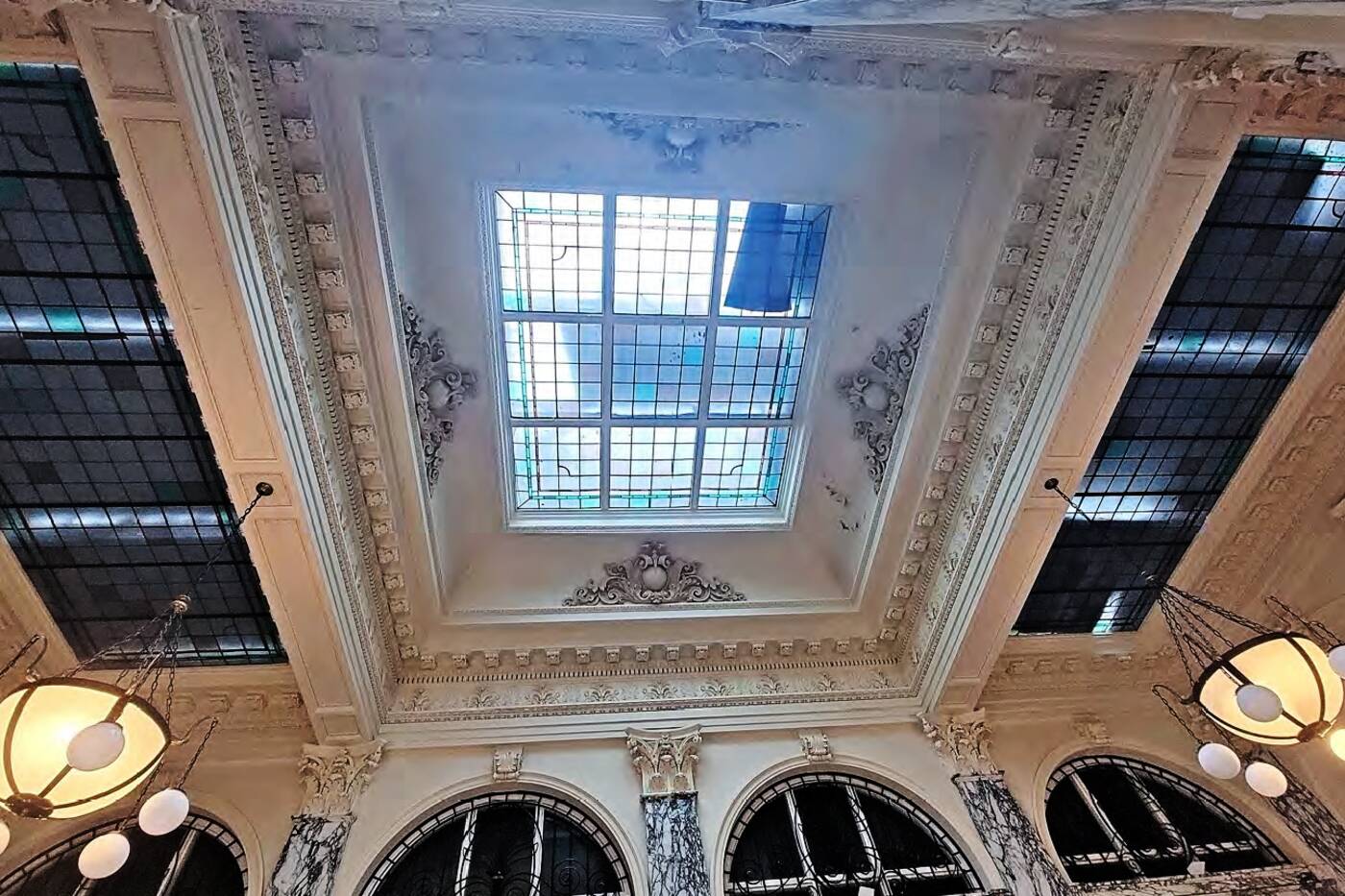 It was originally used as a bank and is built with lavish features.

It went into receivership in 2021 and has just been purchased by a private owner who doesn’t wish to be named, Goldberg says.

Now the building is up for lease and the current owner has no plans, thankfully, to create a condo out of it, he says.

"We have no plans to knock it down, convert it or add to it." 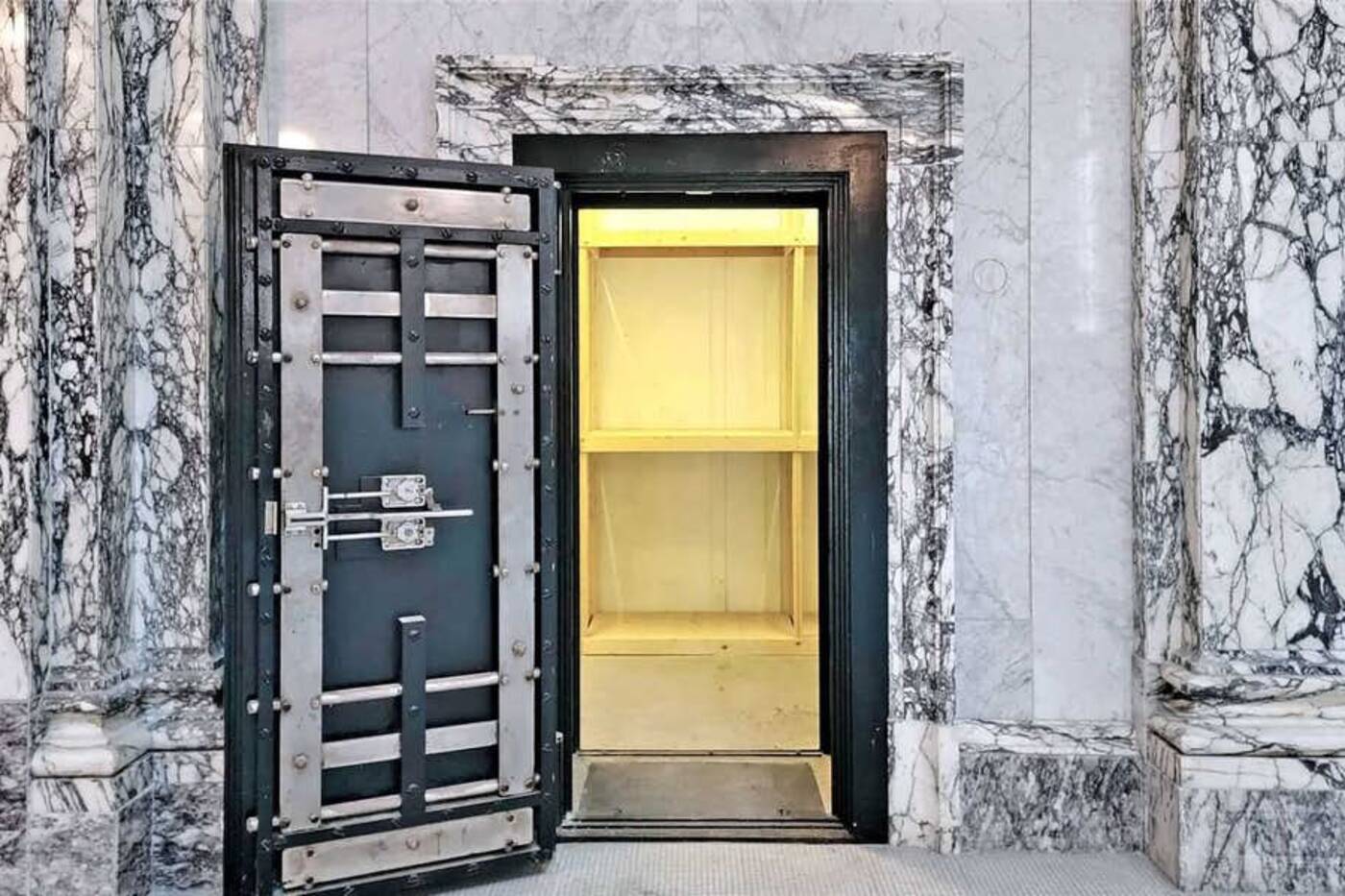 The bank vaults are still in the building.

The ideal use would be a bank.

"All the vaults, the original vaults are still there," says Goldberg.

Other uses could be a wine bar, supper club or restaurant on one level with office space on the upper floors. 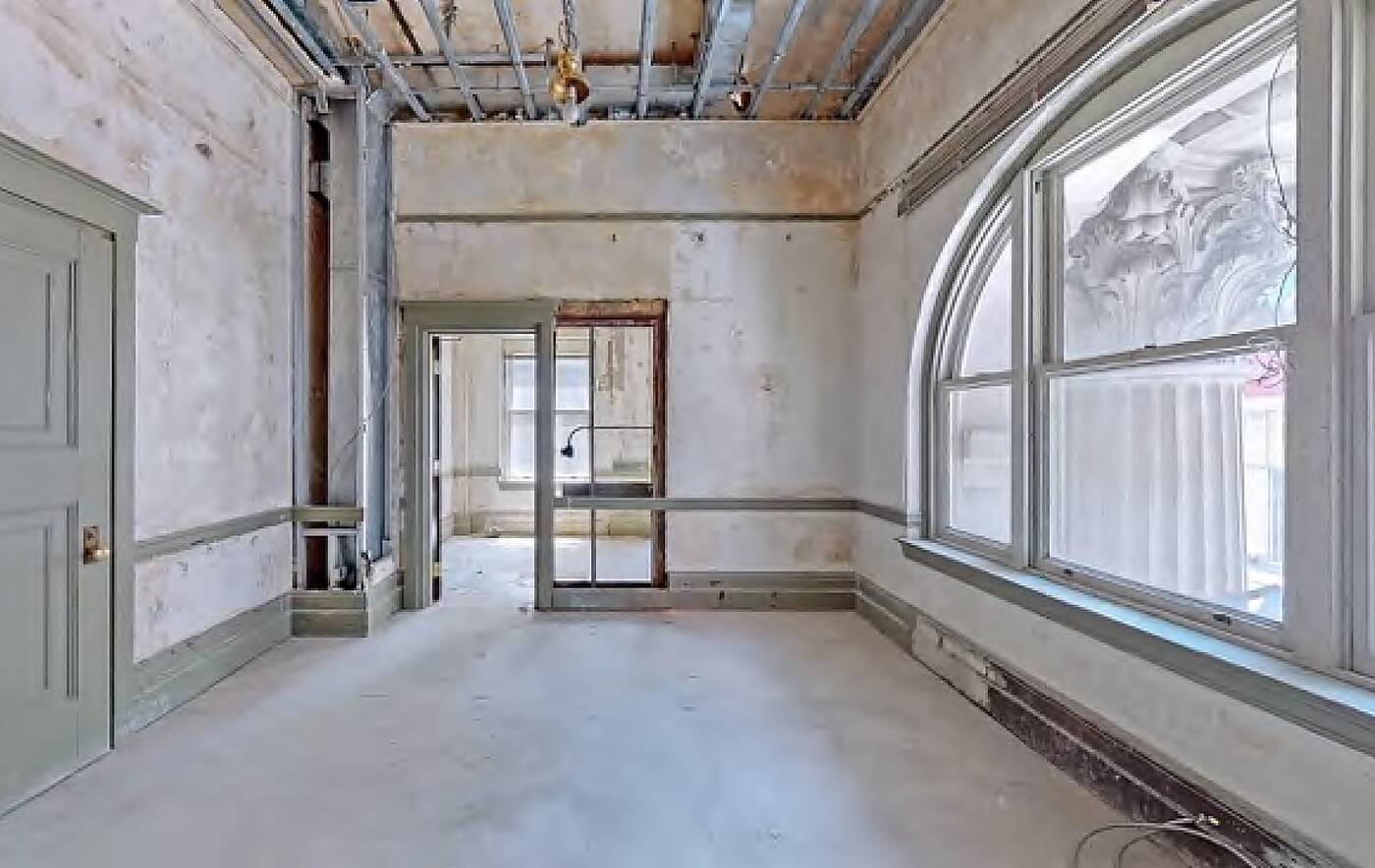 The upper floors need work but the view would be amazing.

Whatever the use, it will be nice to walk the halls of this historic beauty again after it has sat vacant for so long.