Every now and again a home comes on the market that makes me think the Toronto real estate market might still have some gems left.

And 20 Kenora Crescent might just be the diamond in the rough you've been looking for. 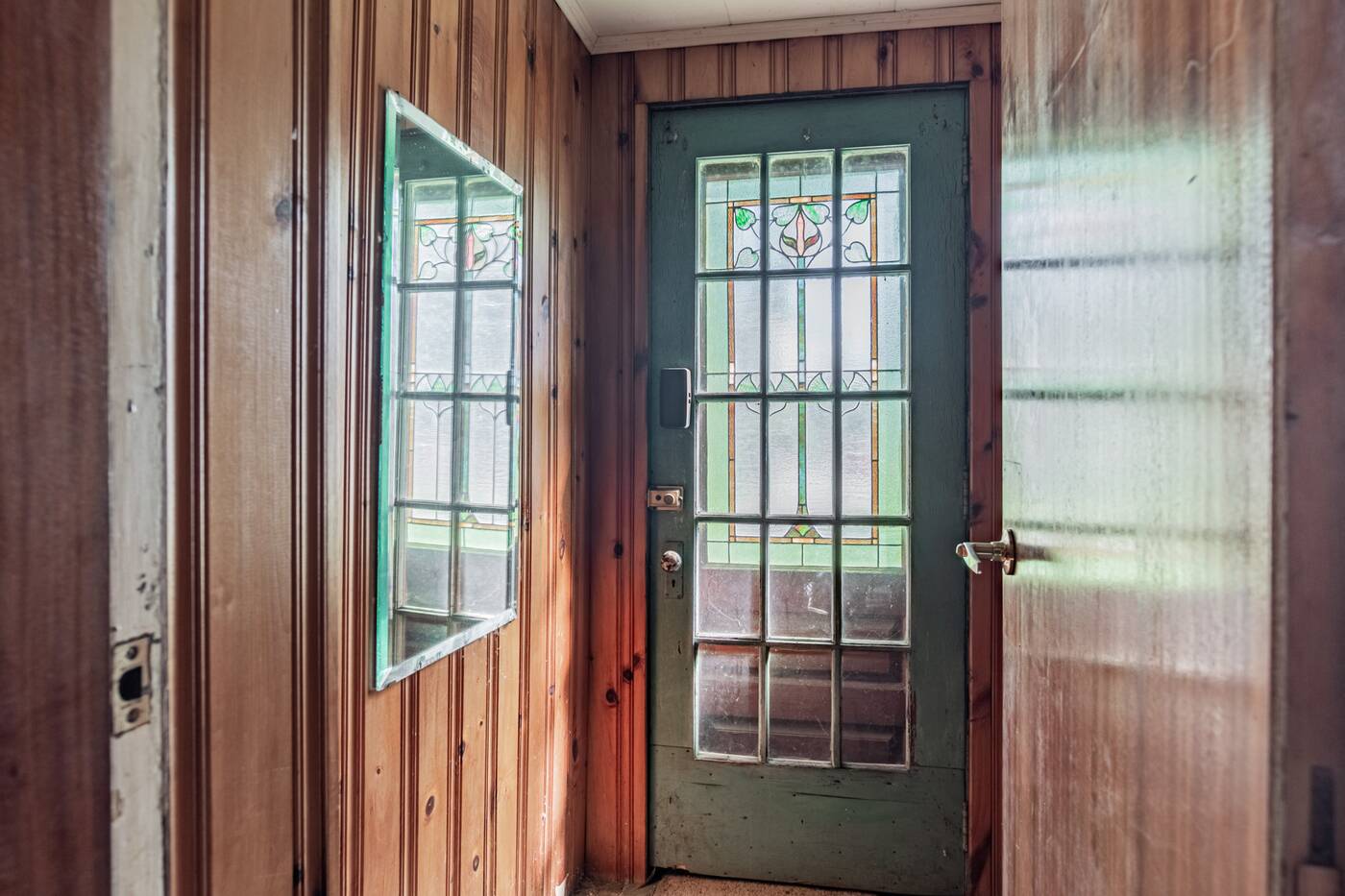 According to the realtor, Nelson Campos, this home has been in the family for over 60 years and is now being sold as part of an estate sale. 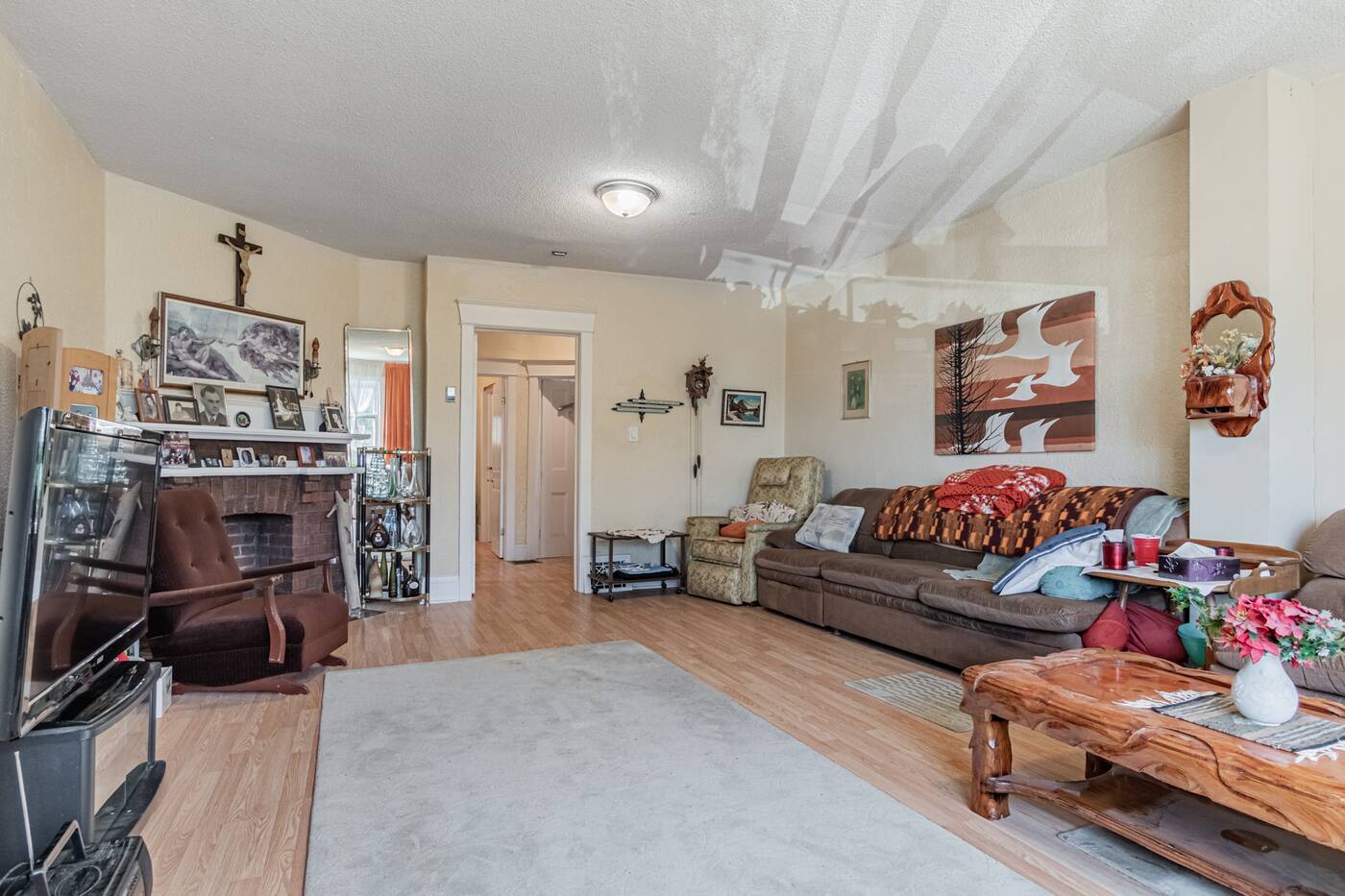 The living room with a fireplace.

"[It's a] rarely available lot awaiting your imagination," he said. 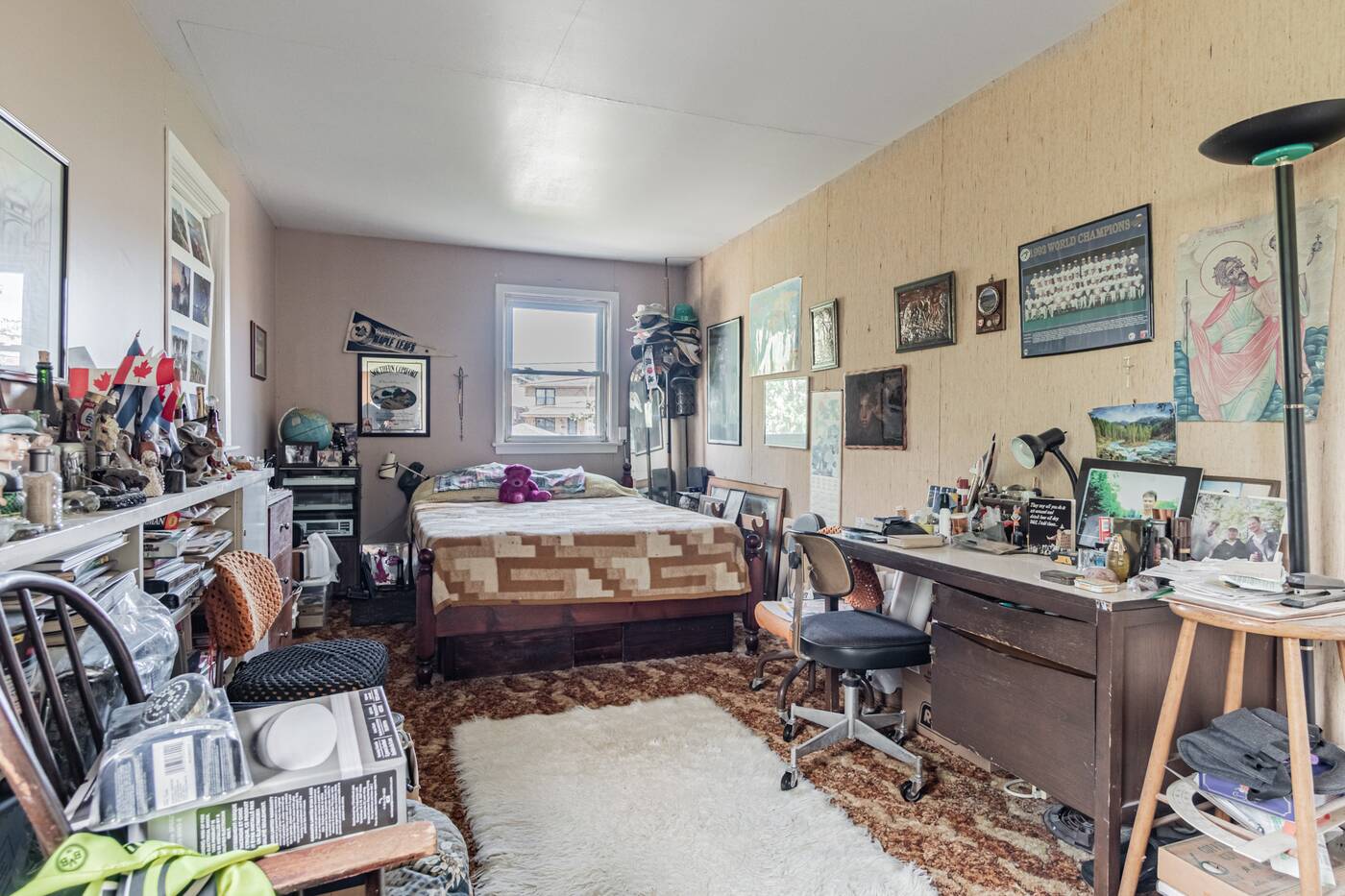 Listed for $899,900 this five-bedroom, two-bathroom home has got a lot going for it, despite its desperate need for some TLC. 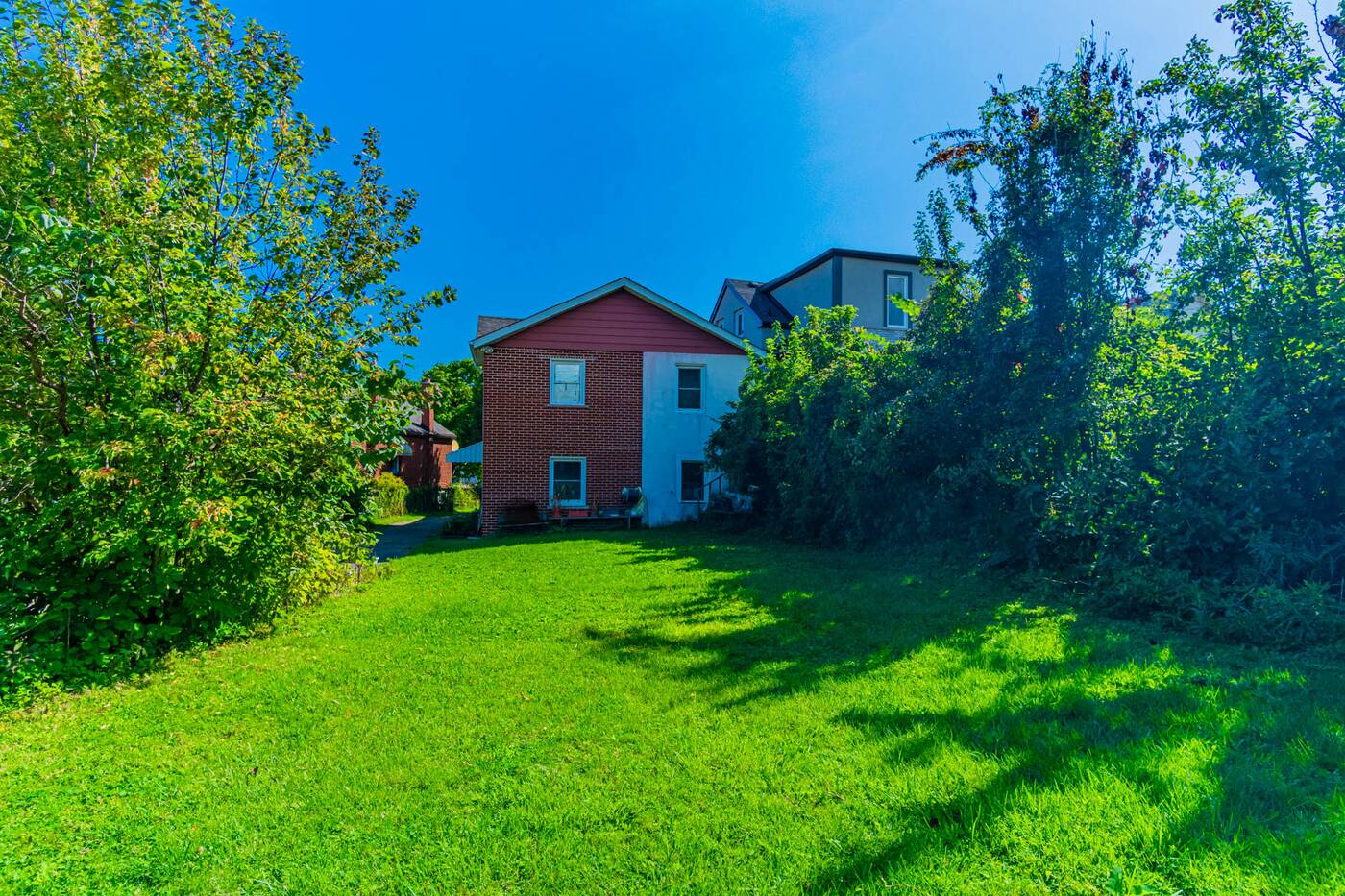 The home sits on a massive pie shaped lot that's over 4,000 square-feet with the backyard being almost 80-feet wide. 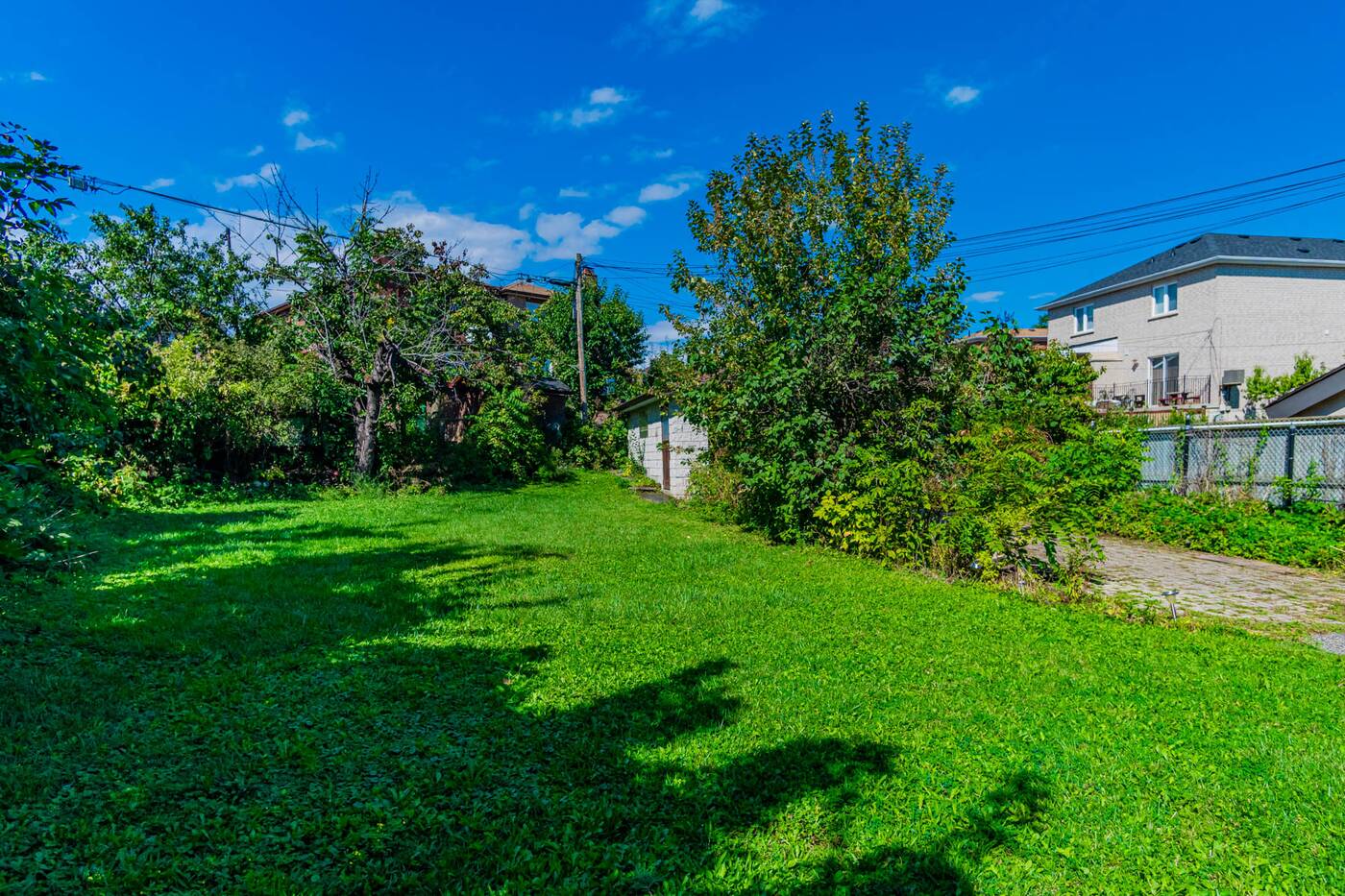 Fruit trees in the backyard.

The backyard also has a blackberry bush and pear trees, which is darling. 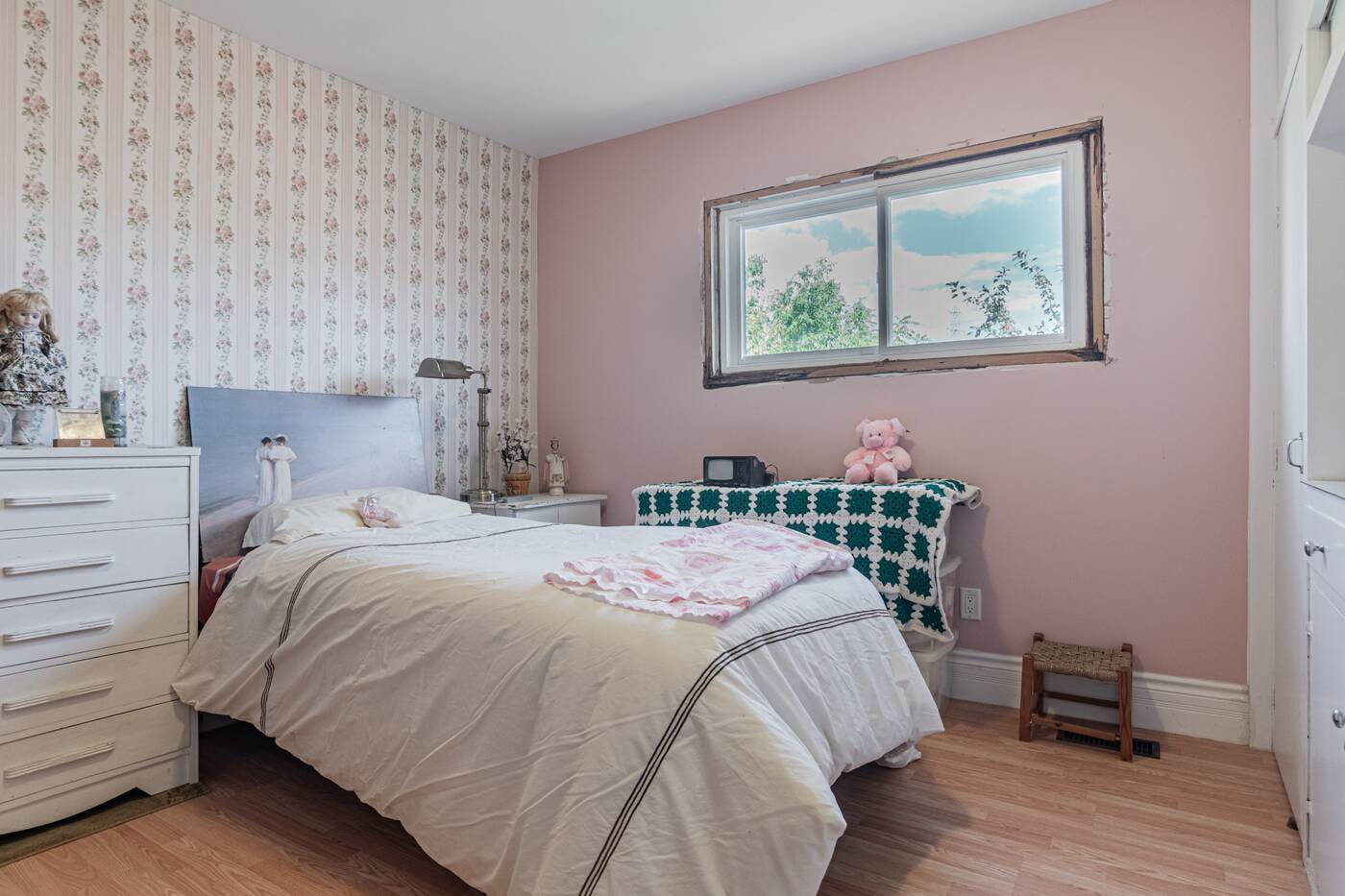 Another bedroom with built-in storage.

The house is technically a raised bungalow with three bedrooms on the main floor and two in the basement. 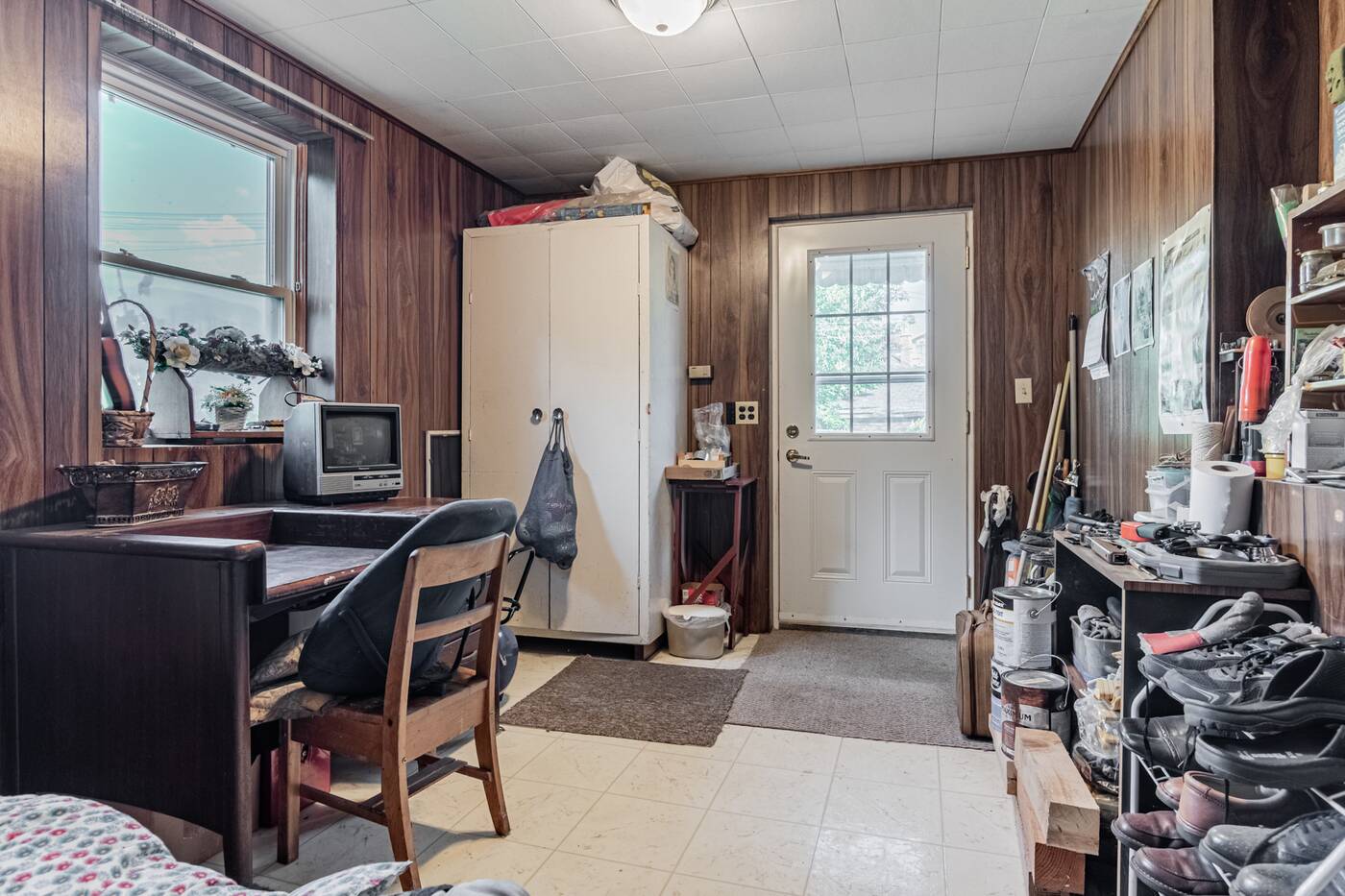 One of the basement entrances.

The basement has three separate entrances so it could potentially be turned into a rental unit at some point. 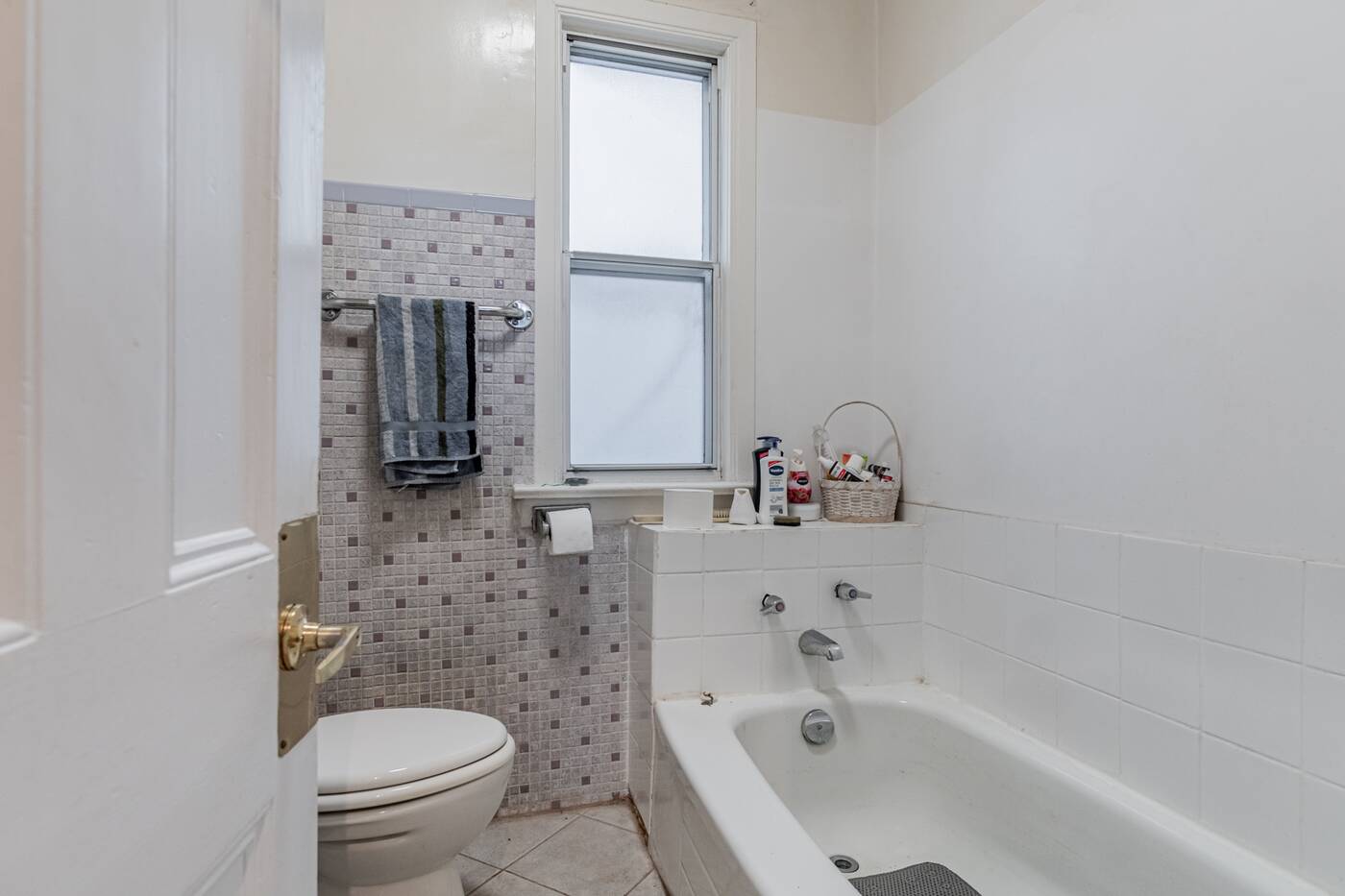 The interior is dated but as Campos says "liveable", with a recently done roof (2008) and a furnace that's just over 10 years old. 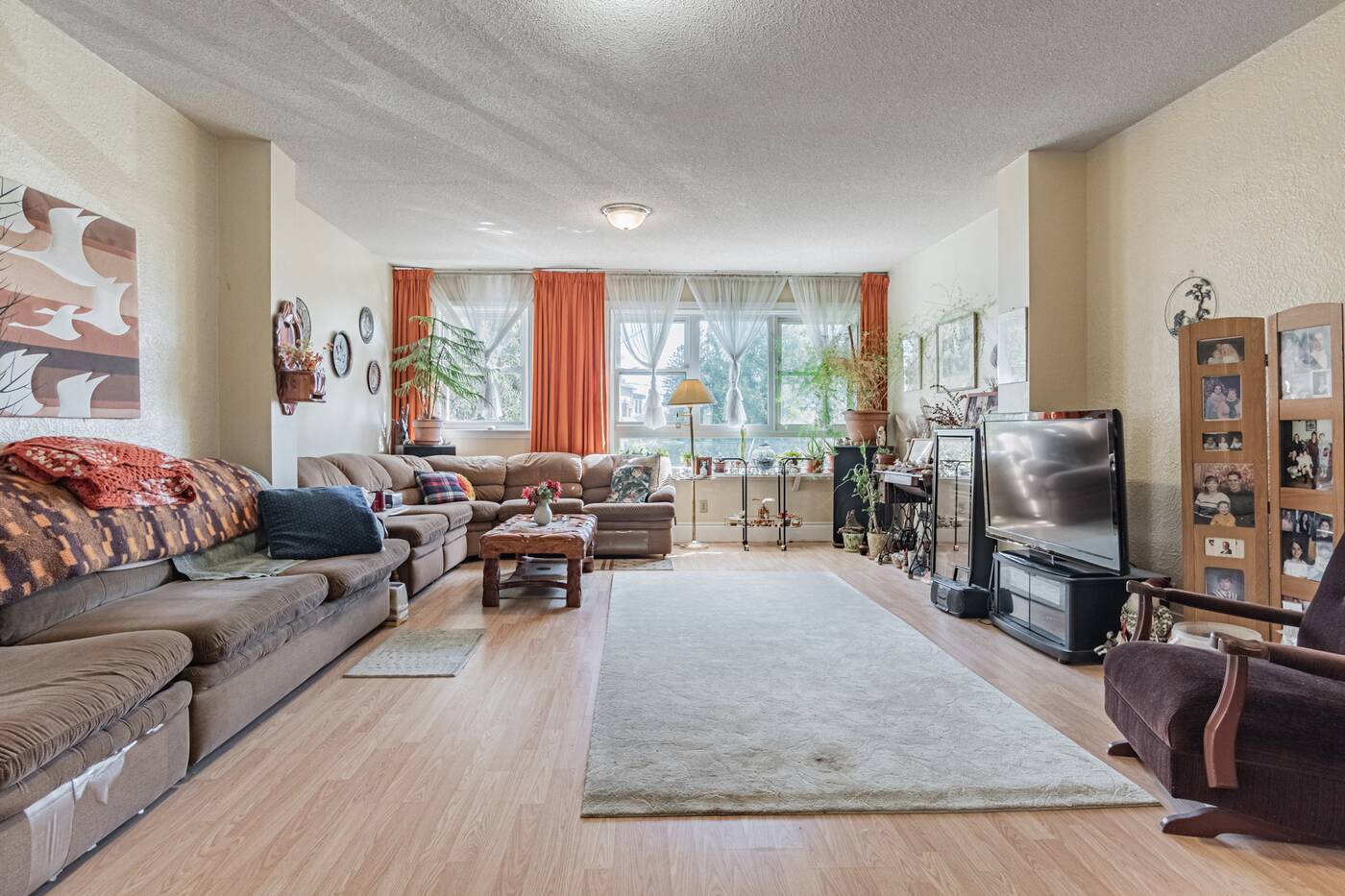 The home is bright with lots of natural light throughout. 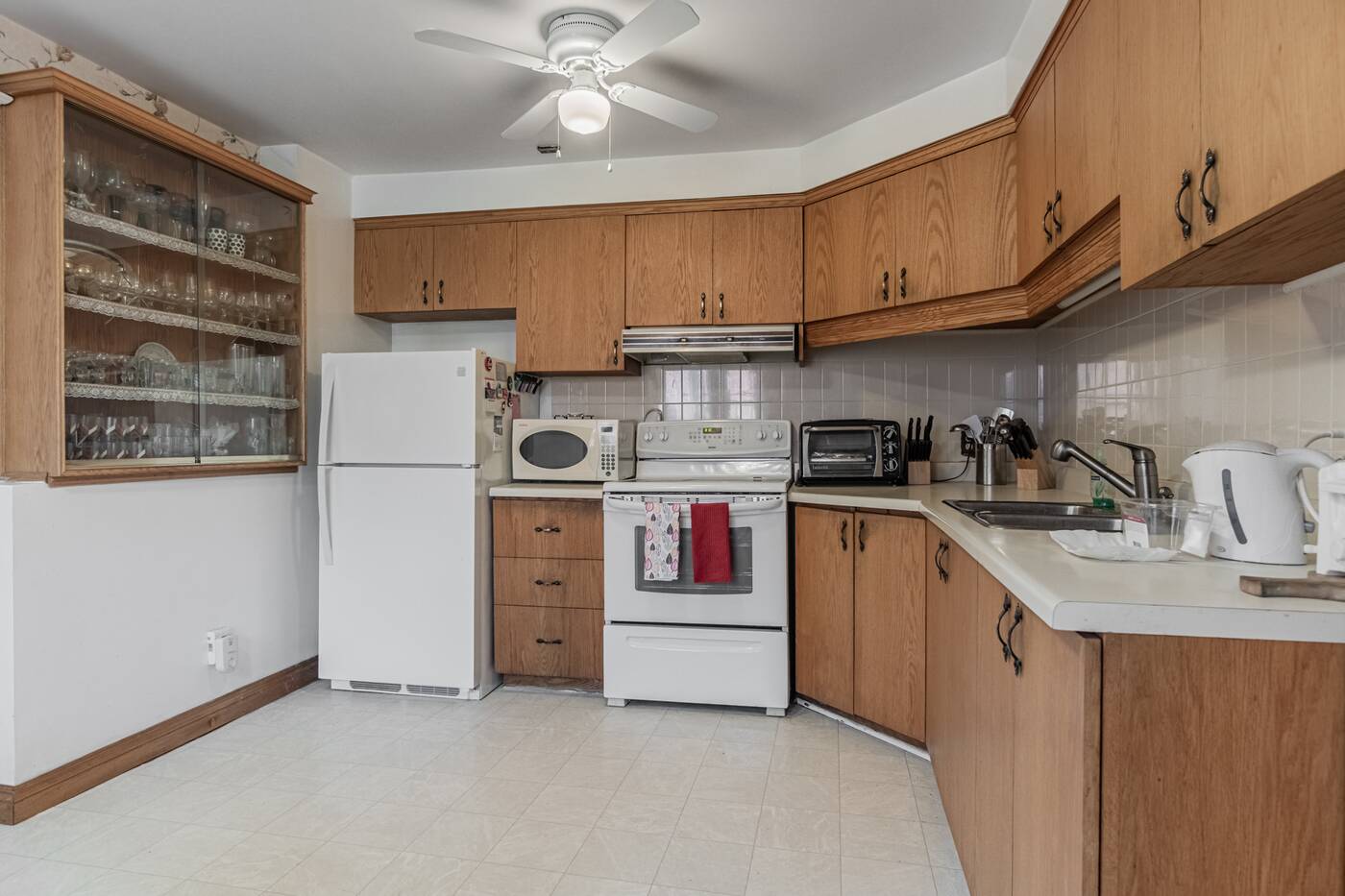 The kitchen has a retro china cabinet.

It has a big kitchen with enough space to eat-in. 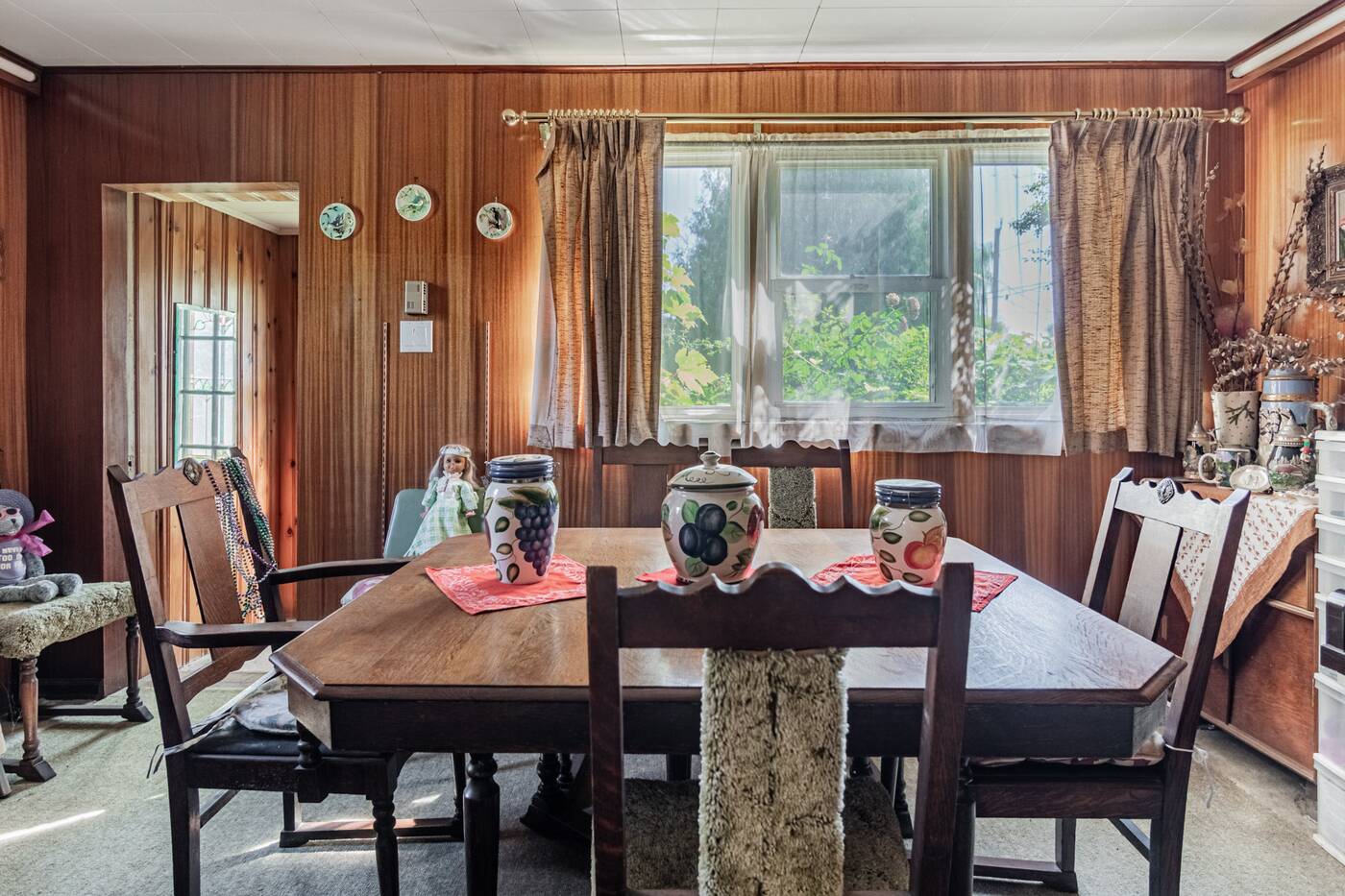 I'm a bit in love with the wood panelled dining room and stained glass window door. It's delightfully retro. 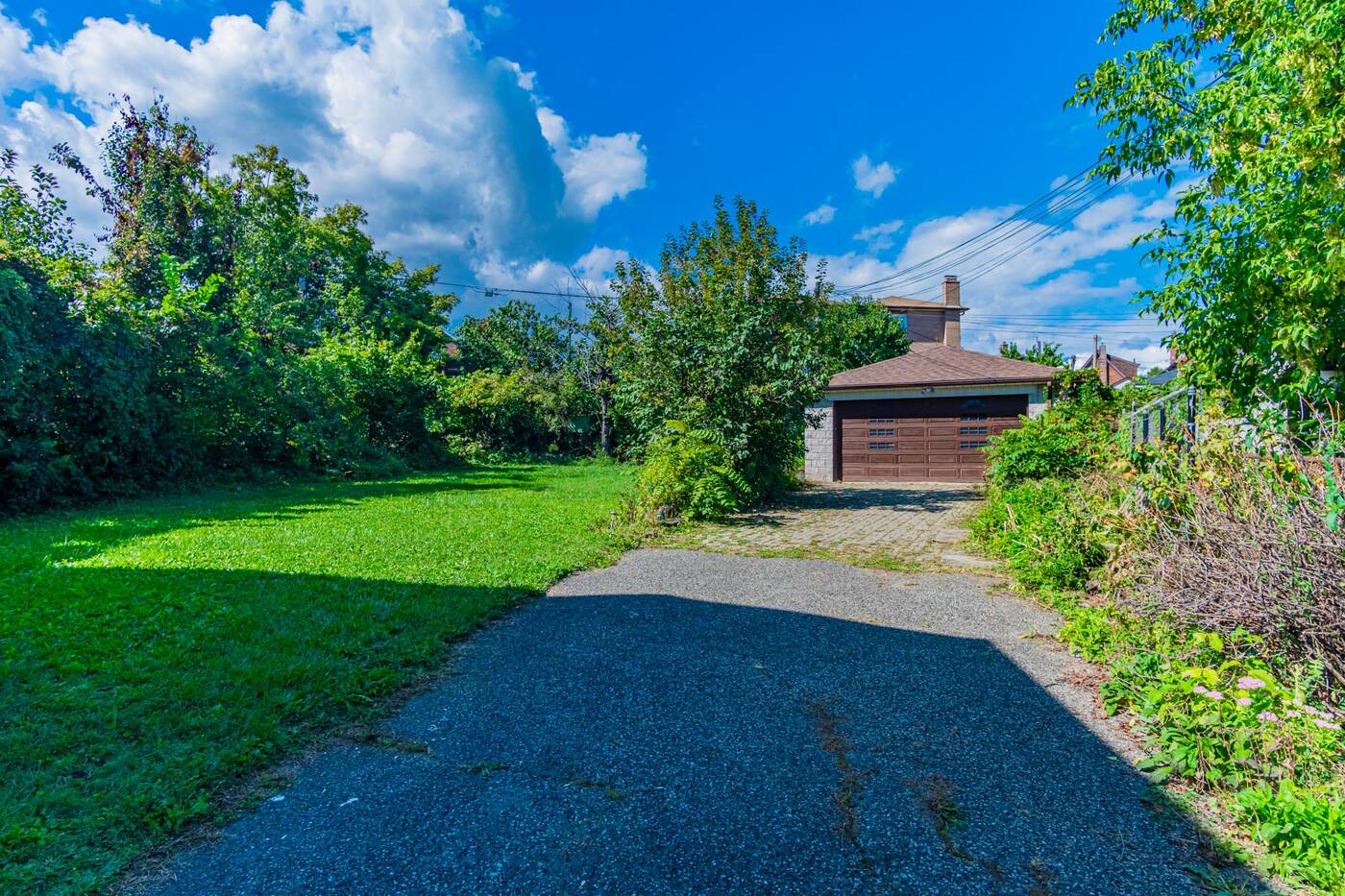 The driveway and garage, which just had it's roof re-done in 2019.

There's also a two-car garage and enough room to park 12 cars on the driveway. 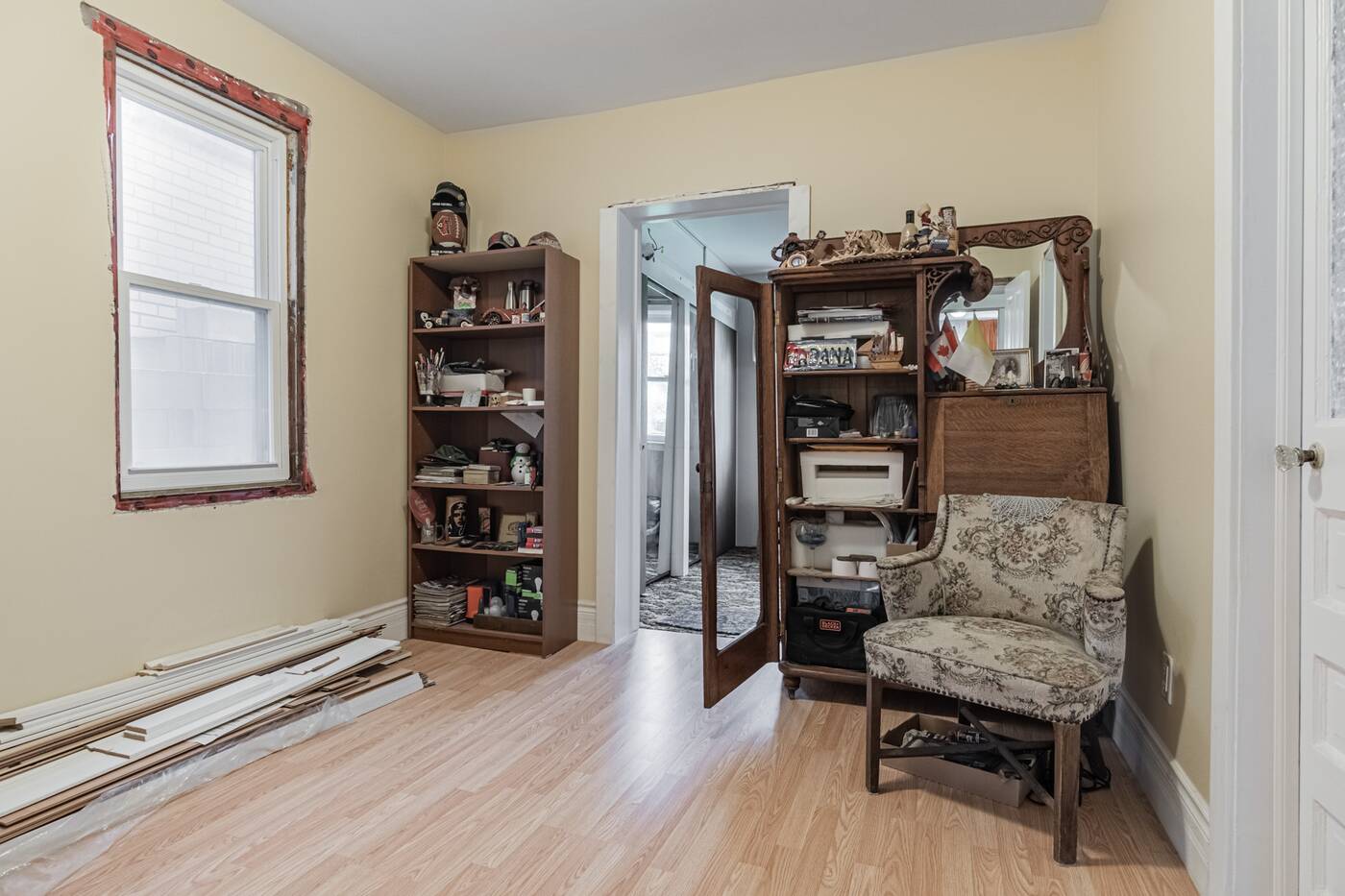 The only thing that might give potential buyers pause is that it's being sold in an "as is" condition with no warranties. 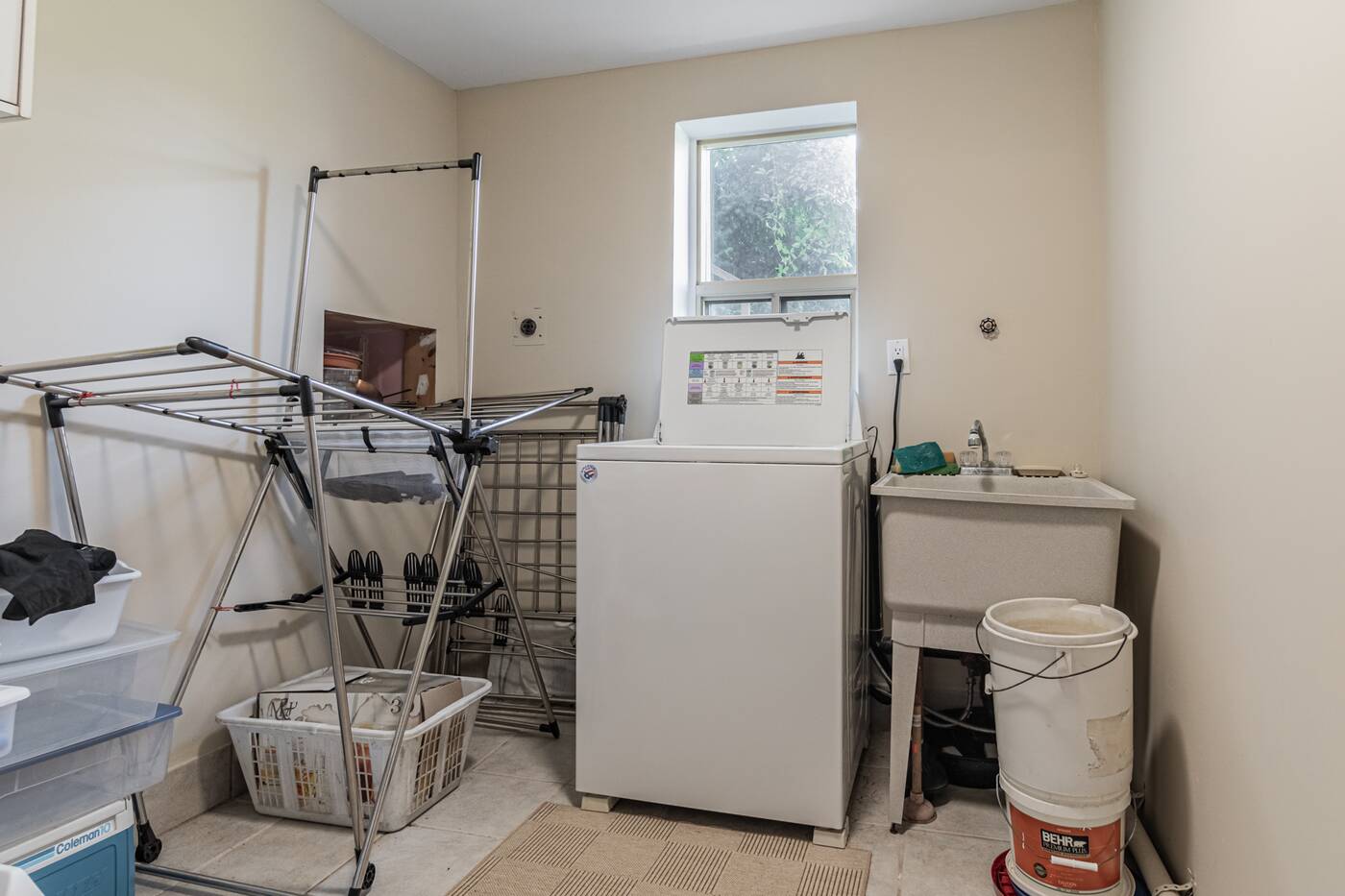 The laundry room only has a washer.

But then again it might truly be worth the risk.