We often express disbelief in this city when developers target beloved buildings as a site to build new condos... but it can be even more baffling when a good building goes up for sale, and they don't.

The historic building at 14 McCaul Street, just north of bustling Queen West, has now been on the market for well over a year — something you wouldn't likely expect for a building that size in such a great location.

Stranger still is that the seller has now slashed the price of the property twice. 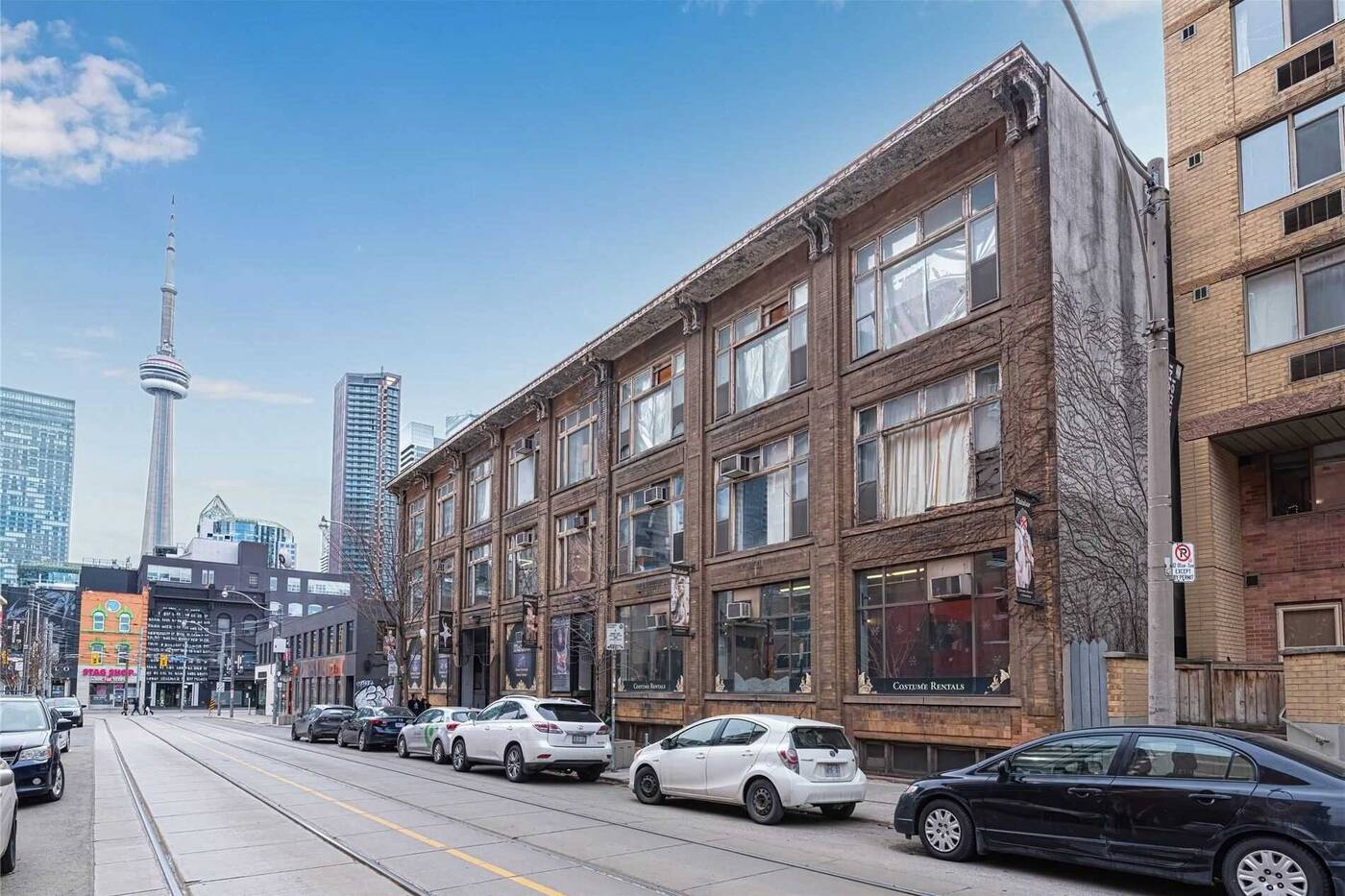 Malabar moved into its home on McCaul Street in the 1930s, but actually started as a business back in 1923 with a shop on Spadina Avenue. Image via Zolo.

First listed for $21.5 million, the building best known as home to Toronto's oldest costume shop, Malabar Limited, got significantly less pricey in May when that price was slashed down to $19,500,000.

"Rare property located one building north of Queen Street W., in the heart of all the action of Queen Street," reads the current listing. "Property can be renovated for the buyer's own use or develop the property further. Beautiful building exterior with character."

The listing boasts of the building's large floor plates and says it "would make a great corporate identity For a sophisticated buyer. Good for user/investor/developer." 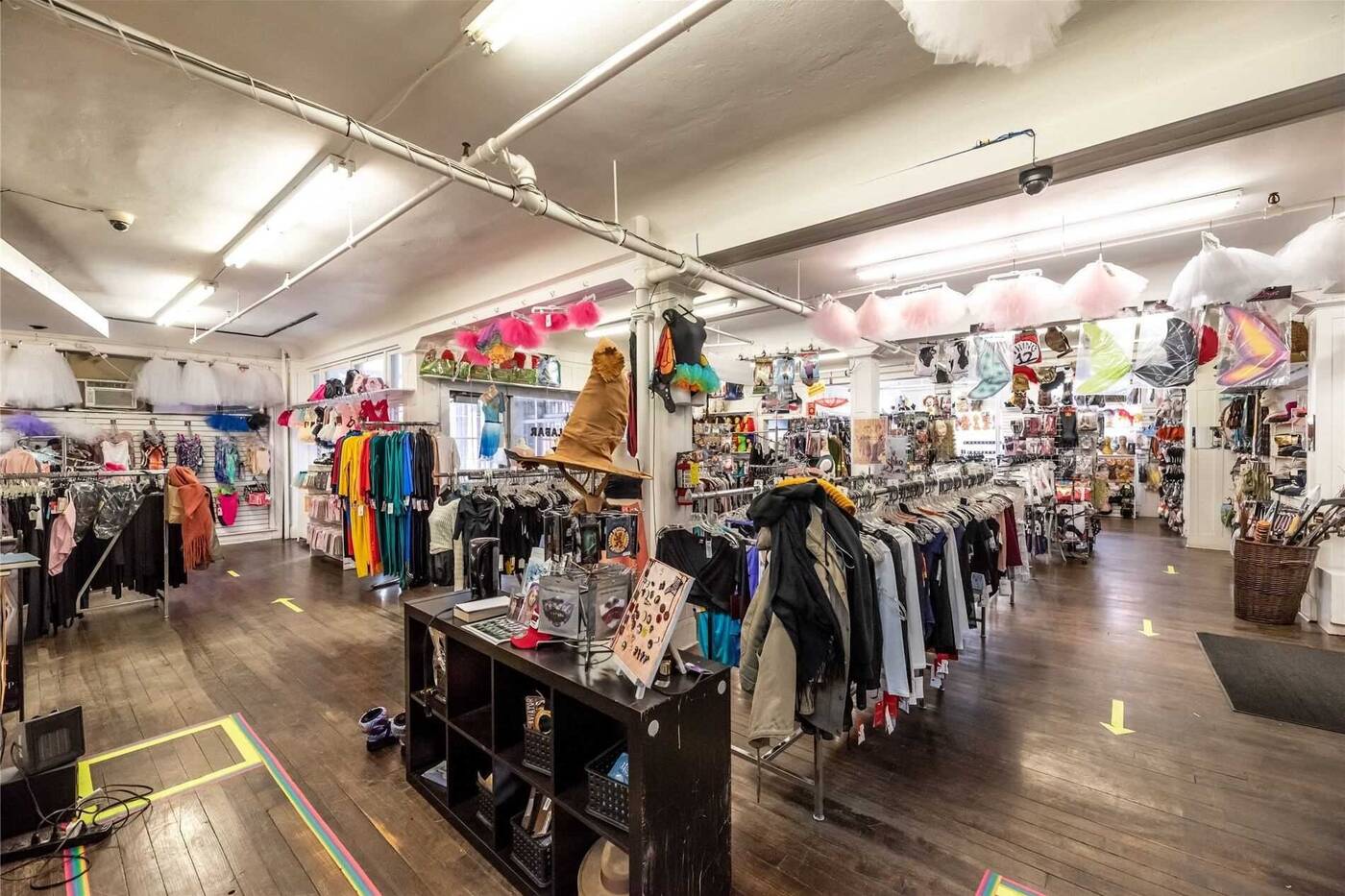 Whoever buys the building has the option of buying the business as well, complete with thousands of costumes and accessories. Image via Zolo.

As an extra, the listing says "business is available as well if desired" — that business, of course, being one of the most-storied and successful costume houses in all of North America, which has been occupying 14 McCaul since the 1930s.

Hey, if you've always wanted to own a costume store (and who hasn't?), this might be your chance to do so for a moderate discount.