Well it seems to be happening again. Toronto may soon be losing another beloved pub with plenty of character, history, and endless stories to tell in favour of condos.

This time, the Imperial Pub and its upstairs library lounge and rooftop patio are the victims of Toronto's bizarre city planning decisions that seem hell-bent on sucking the life out of the city.

A favourite of nearby Ryerson and U of T students as well as locals looking for a dive bar style pub in the middle of an otherwise very bland Yonge-Dundas square, the Imperial remains a go to meeting spot for thousands of Toronto residents.

How long that continues remains to be seen as an application has been filed to the city for a 30-storey mixed use tower to be erected at 54-74 Dundas Street East and 98-100 Bond Street, the corner that the Imperial Pub currently finds itself on. 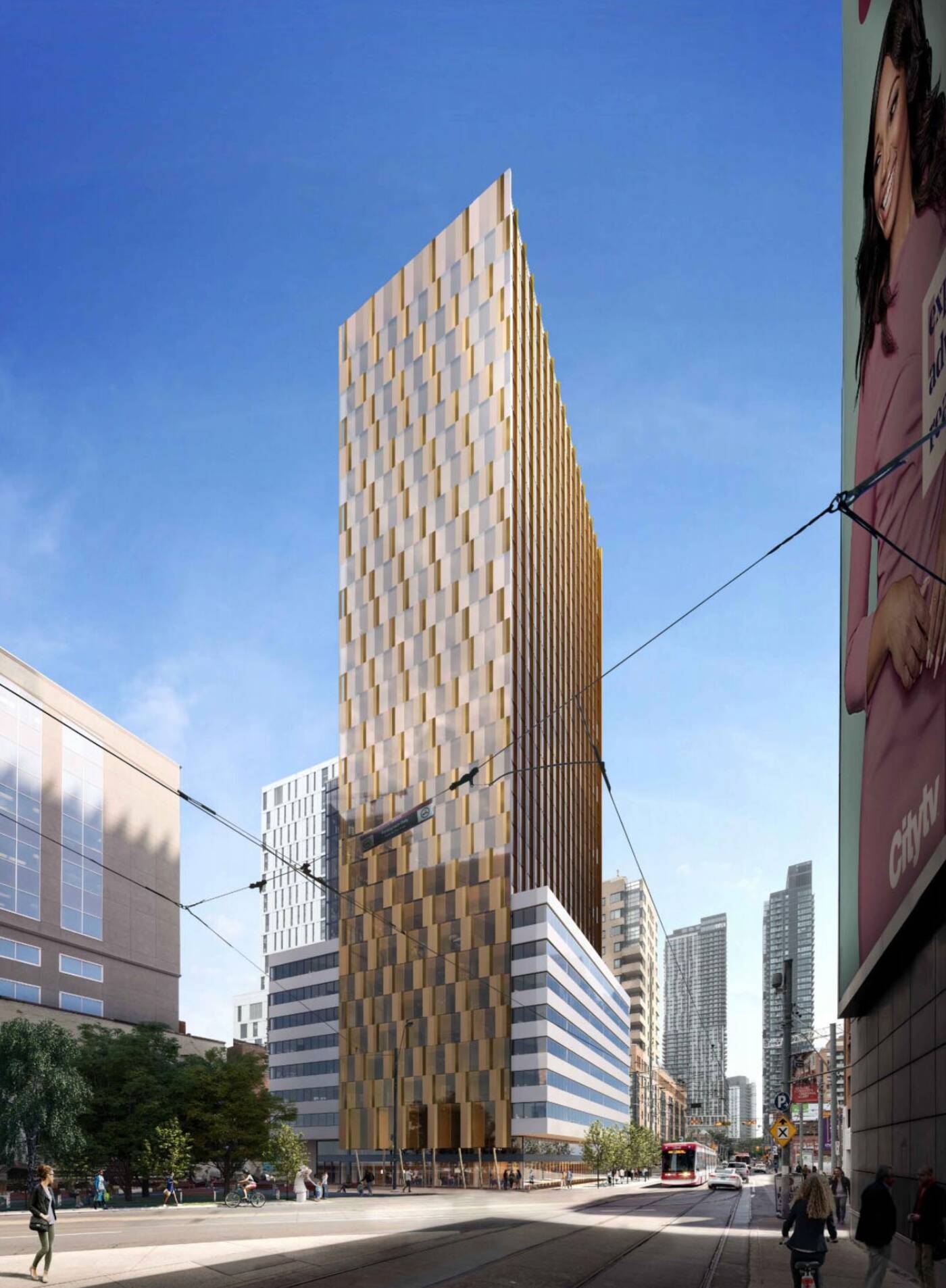 The proposal makes mention of retail space at the ground level, so there's still hope that even if the proposal does get approved, the Imperial Pub would get to stick around.

Fans of the Imperial Pub hope that its 75+ year history could have it marked as a heritage sight to prevent it from being demolished as part of a new development.

blogTO reached out to the Imperial Pub for comment but was unable to connect with anyone.

For now, all anyone can do is sit around and hope that the city recognizes that the last thing Toronto needs is more condos and less local favourites to rediscover.