Lakeshore Road East in Oakville is notorious for being home to Canada's astronomically wealthy. It's dubbed the 'Gold Coast' for a reason. Especially when properties like Chelster Hall, at 1150 Lakeshore Road East, are listed for $65 million.

So if you count yourself among the Jeff Bezos and Elon Musk's of the world, well this newly listed Gold Coast home might just be a bargain. 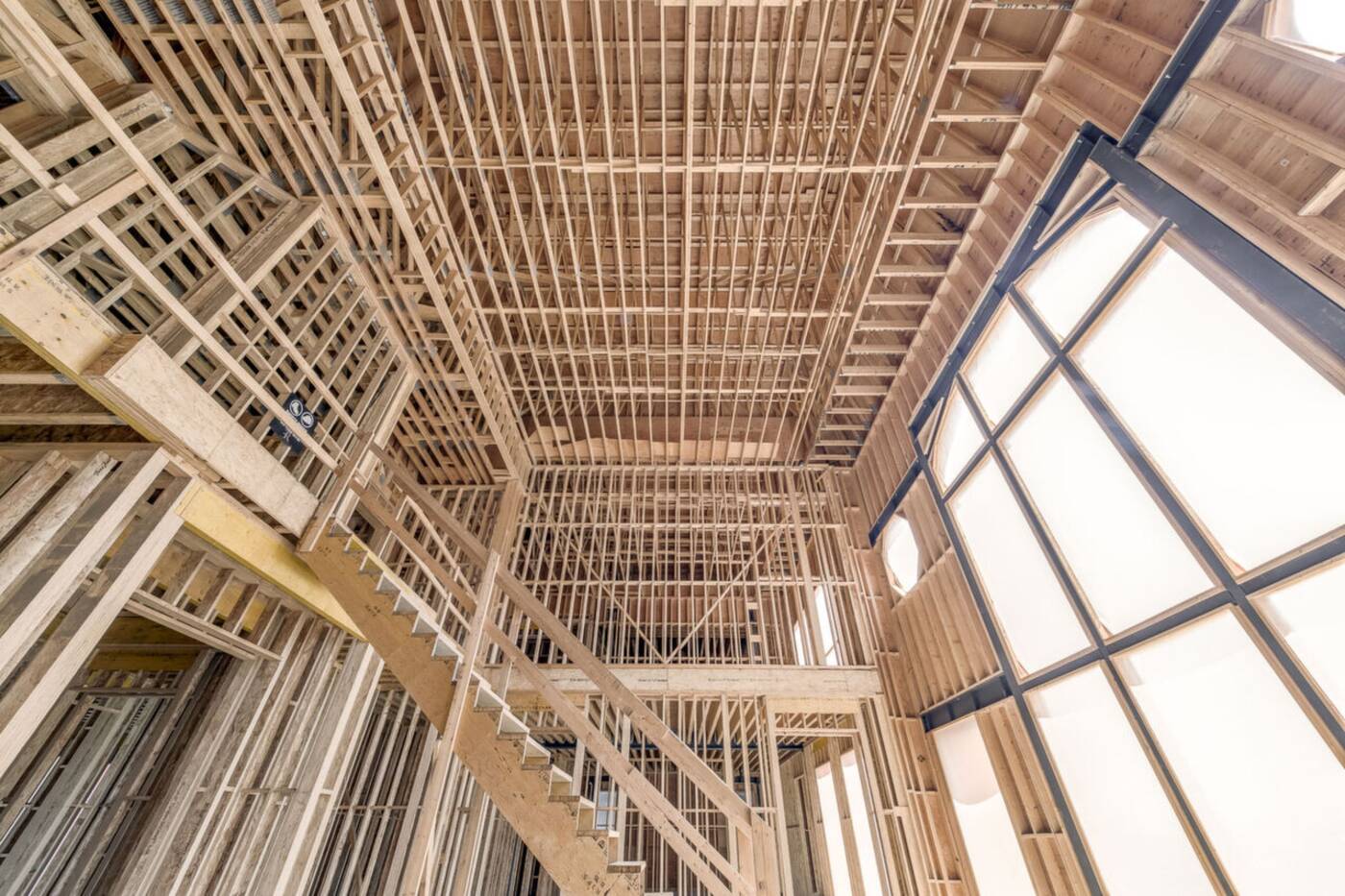 The two-storey home will have plenty of views of Lake Ontario. 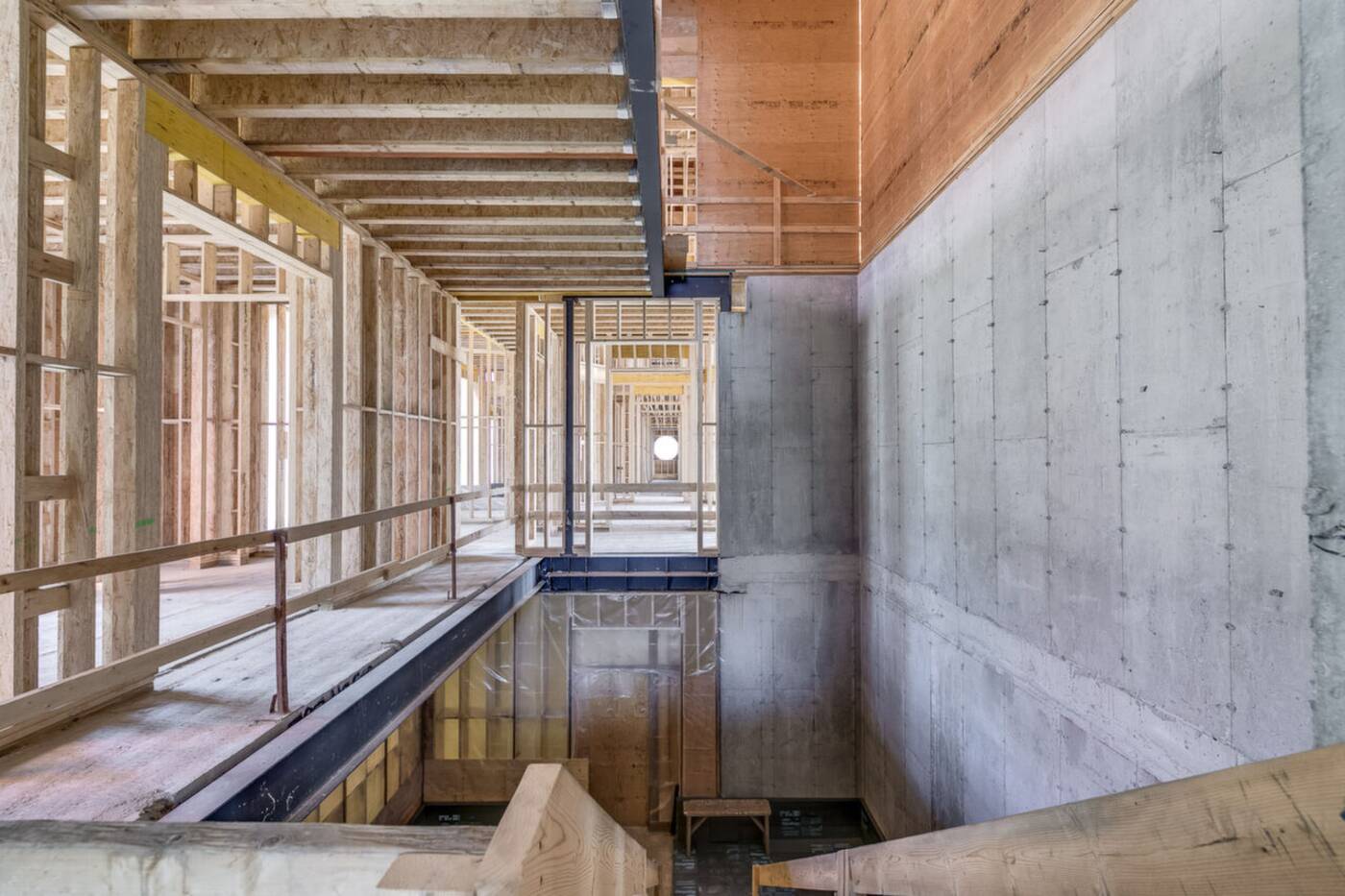 The house actually sits on two lots which were combined into one massive 169-foot wide by 449-foot deep lakefront lot.

Now there are some caveats to a deal like this – most notably the home isn't actually fully built. 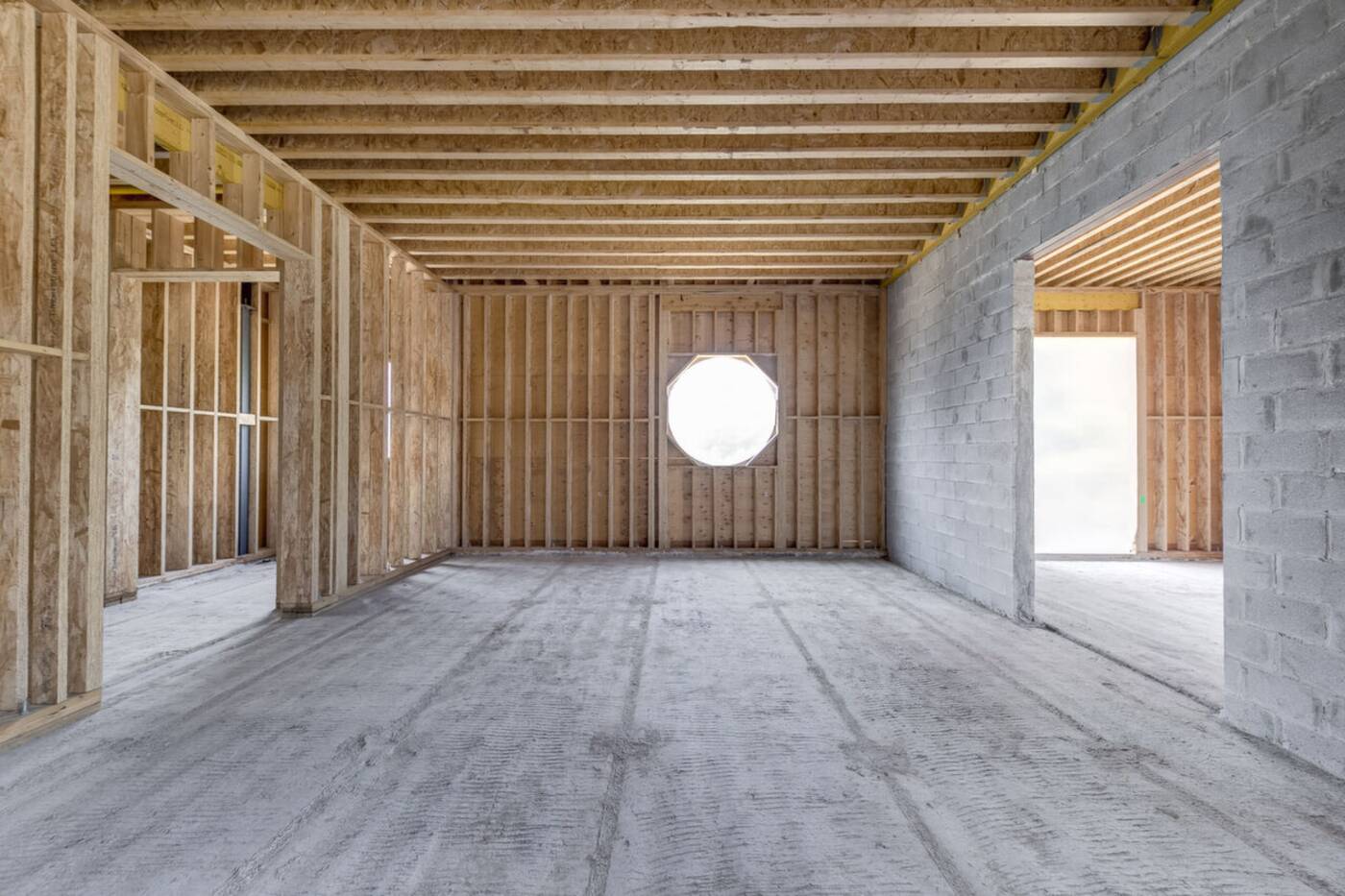 Floor plans and drawings are available for the home.

The more than 30,000 square-foot property is really just a foundation and some beams at this juncture in time. 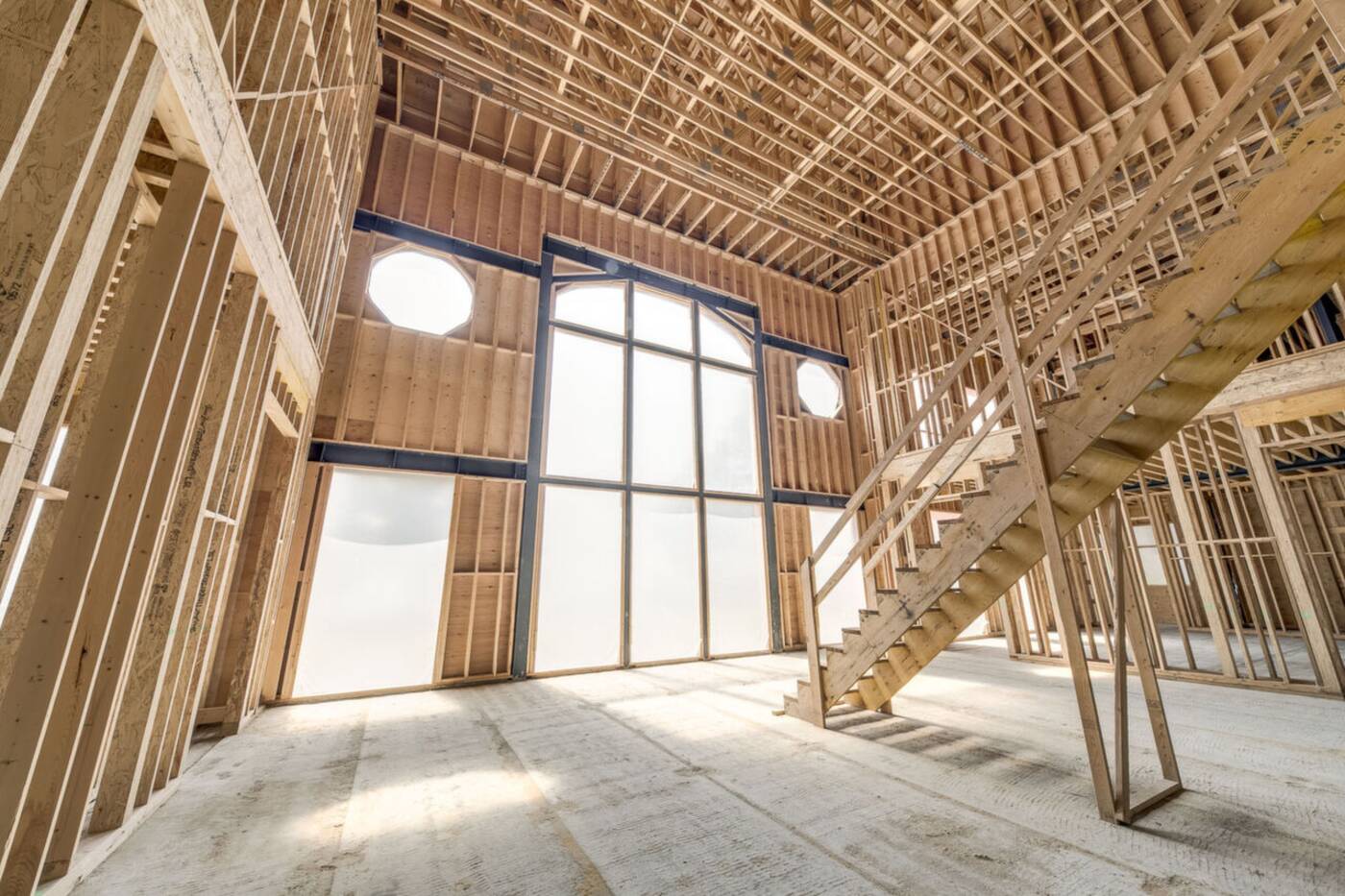 The foyer with soaring ceilings and lots of natural light.

So that almost $26 million price tag only gets you the as-is building. Meaning whoever buys this is gonna be spending even more to make the home livable. 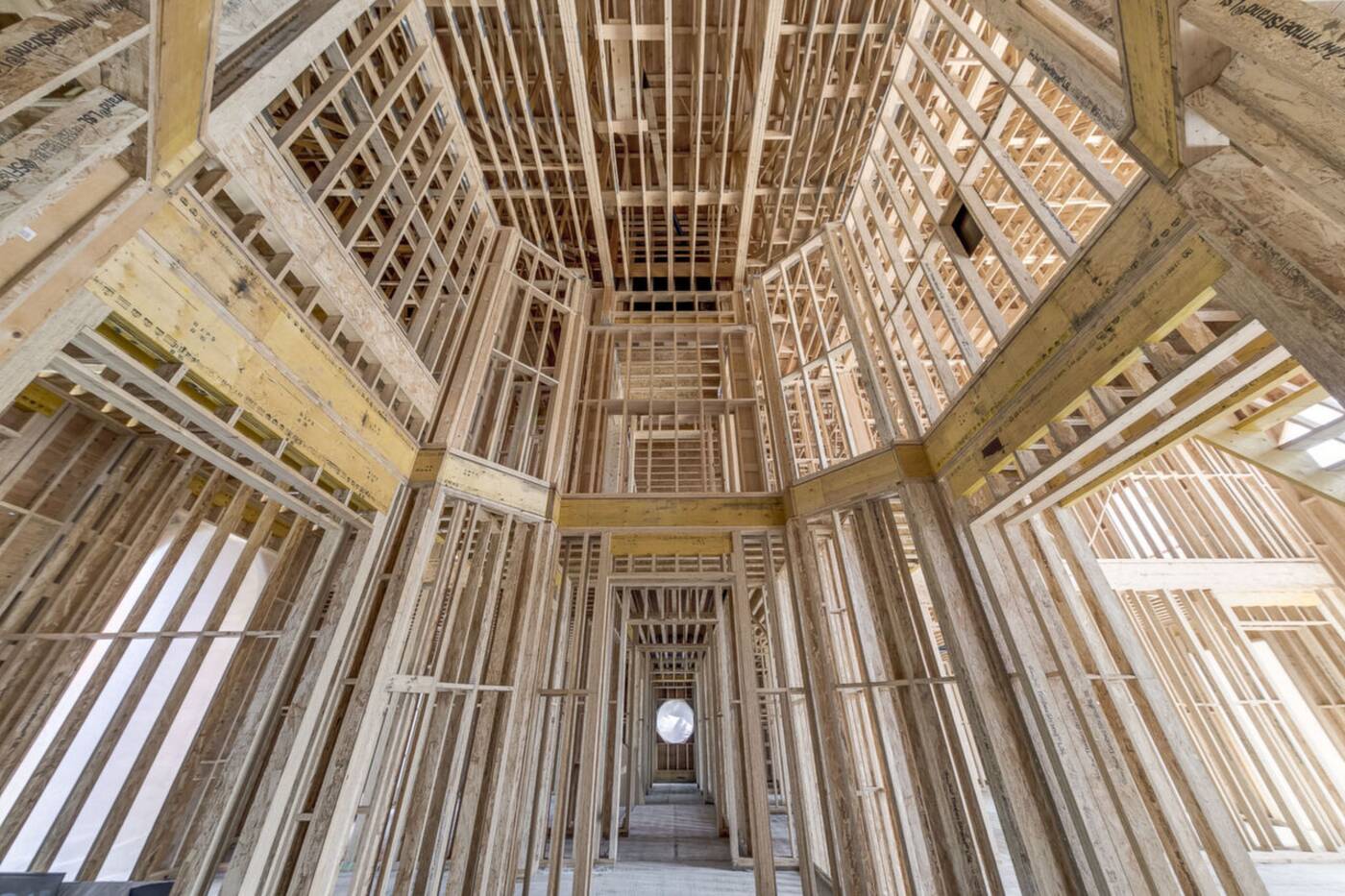 The foundation, framing and services are complete.

You'd think with that kind of coin you'd at least have some walls. But even in that state this home is unreal. 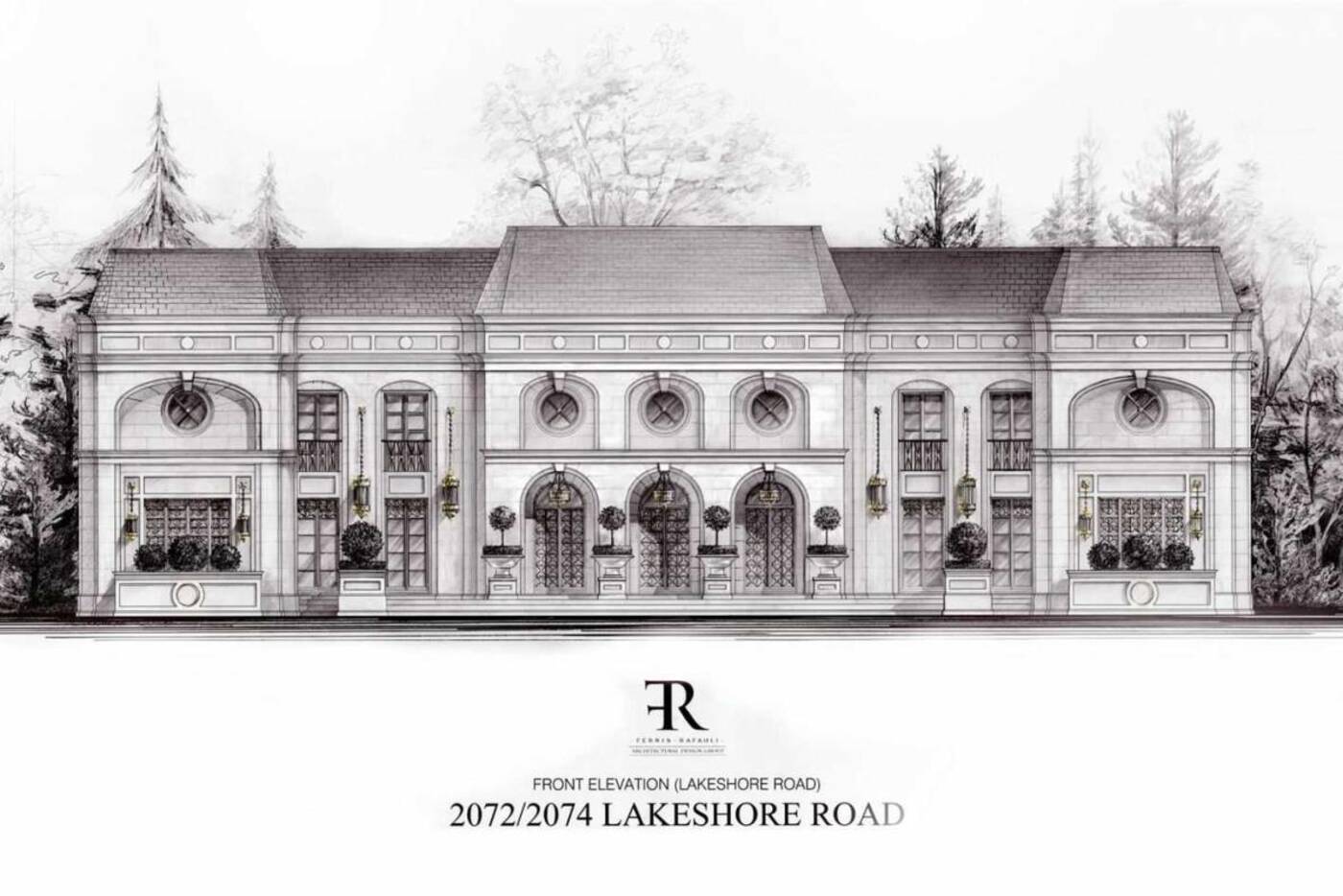 Ferris Rafauli's design for the home.

From the mock ups and the frame of the house it's a mega-mansion that resembles a really posh private school... I don't know if that's the look Rafauli was going for but that's the vibe I'm getting. 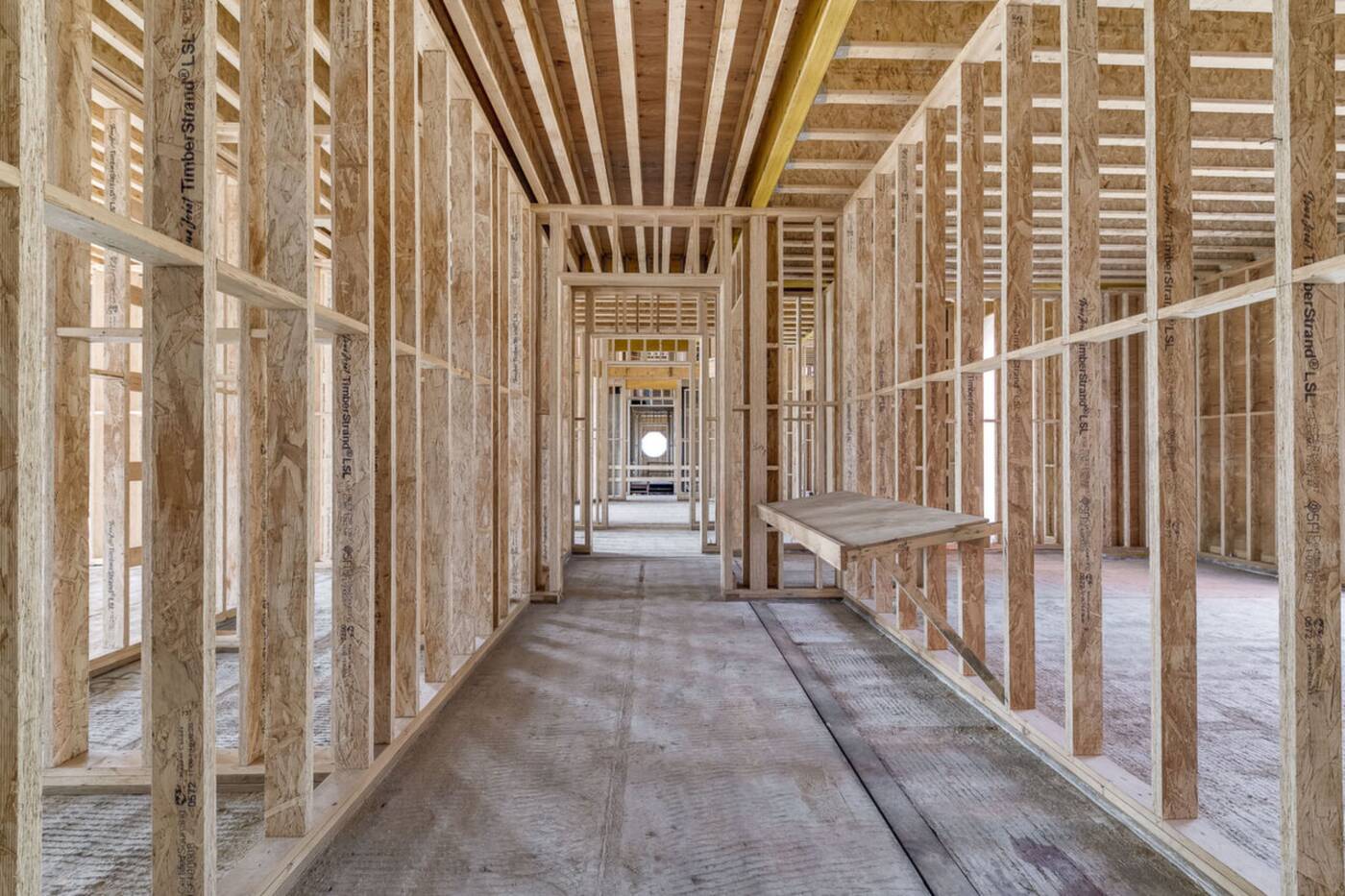 The home will have 10 bedrooms and 14 bathrooms and whatever other luxuries you can dream up of. The home is pretty much fully customizable. 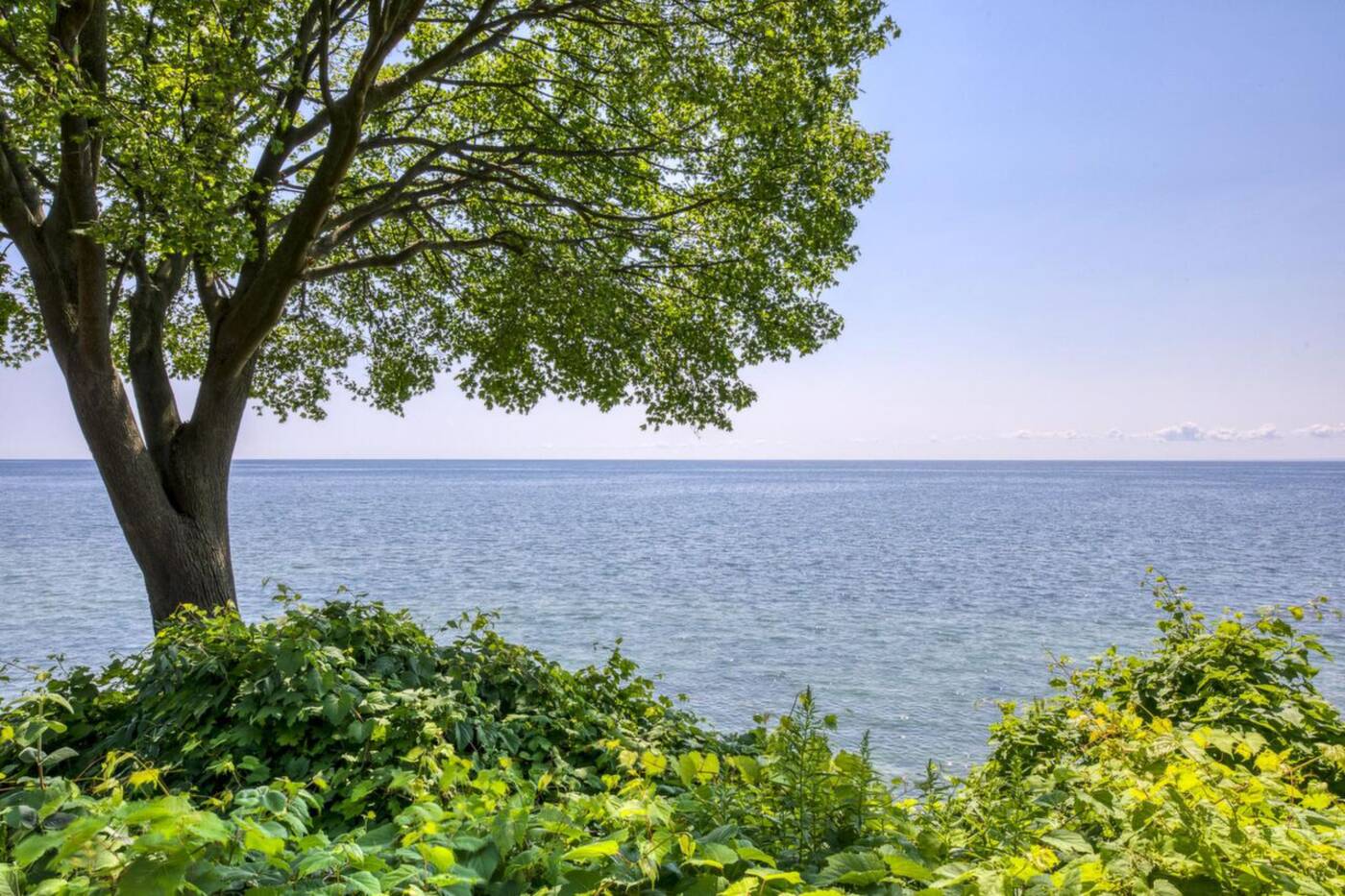 So I can't wait to see what the new owners do with the place... or how much it will be worth when it's actually a finished home.