Renting an apartment in this city has become a bit of a game, and the prizes just keep getting cooler.

The best one we've seen so far is from The Brixton, a newly built three-tower midrise at Queen and Dufferin. They're offering a $200 Netflix gift card, a $300 Ritual gift card, $500 worth of wine, and two months of free rent. If this weren't a pandemic, you'd think they were encouraging the mother of all move-in parties.

These deals are getting ridiculous. Image via rentbrixton.ca.

Some of the (presumably fancier) units actually come with wine fridges, which will be filled before your arrival, as if you were some VIP checking into the Bellair suite at the Hazelton Hotel.

Rentals in this town sure have come a long way from the line-ups and bidding wars of not-that-long-ago-at-all.

The wine is coming from the Downtown Winery, a neighbourhood wine bar run by the Macedo family, who also run the Macedo Winery up Dufferin near Geary.

The Netflix and Ritual cards are self-explanatory, but the wine part of the deal (which is what perked up our ears) seems to have come about through simple neighbourliness. 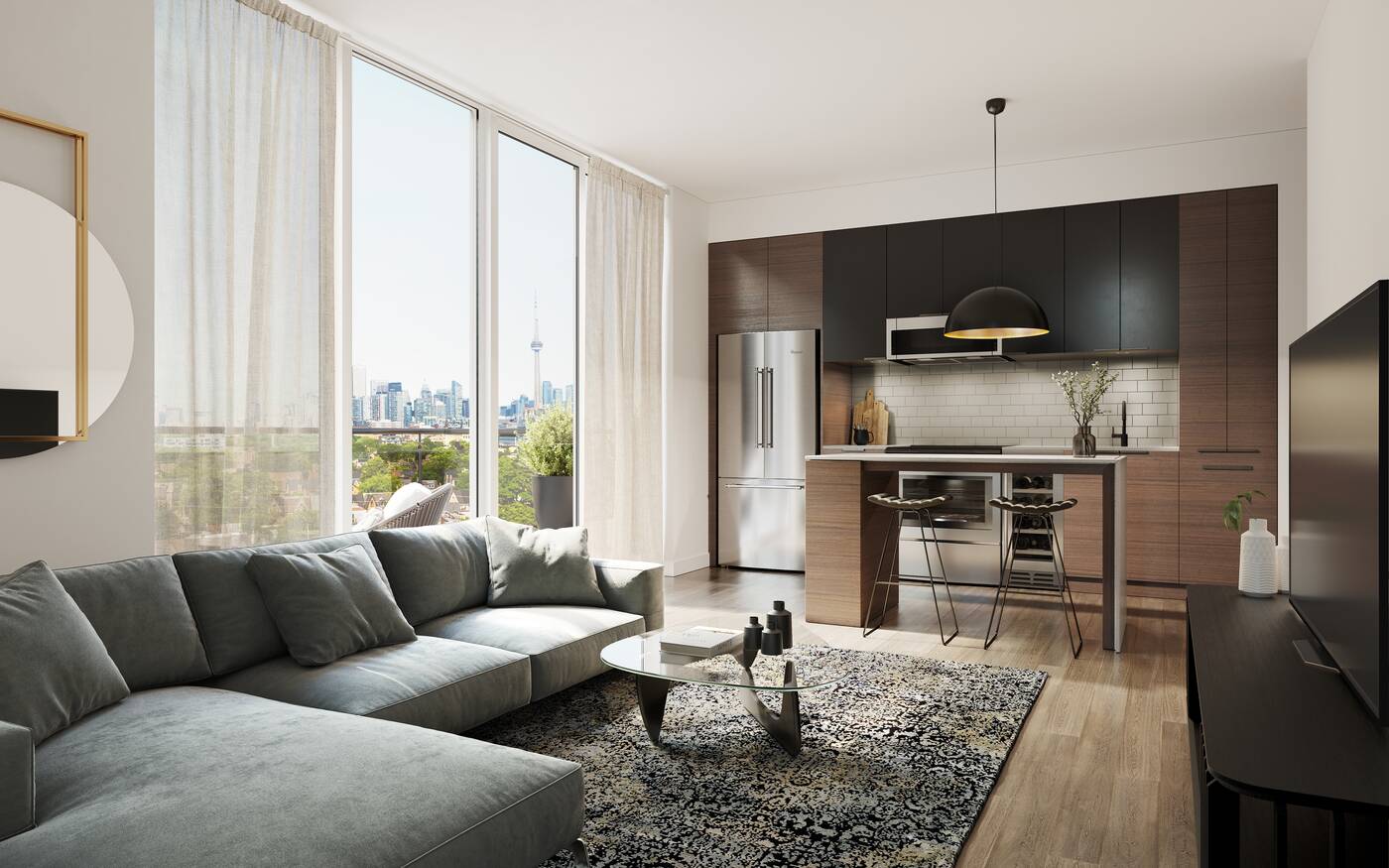 You can see the wine fridge just next to the oven there. Image via rentbrixton.ca.

According to bar manager Danielle Ferverda, assistant property manager Victoria Hayes was working out of the Brixton leasing office last summer and became one of her best customers.

As the move-in dates were approaching, Hayes suggested that they might do a video wine-tasting for new residents. Ferverda and her boss, Amy Macedo, were interested, but when Ferverda took the ideas to her company's marketing team, they decided to go bigger.

"Let's face it, the community has struggled a little bit with COVID," Hayes says. "And we want to support our new neighbourhood." 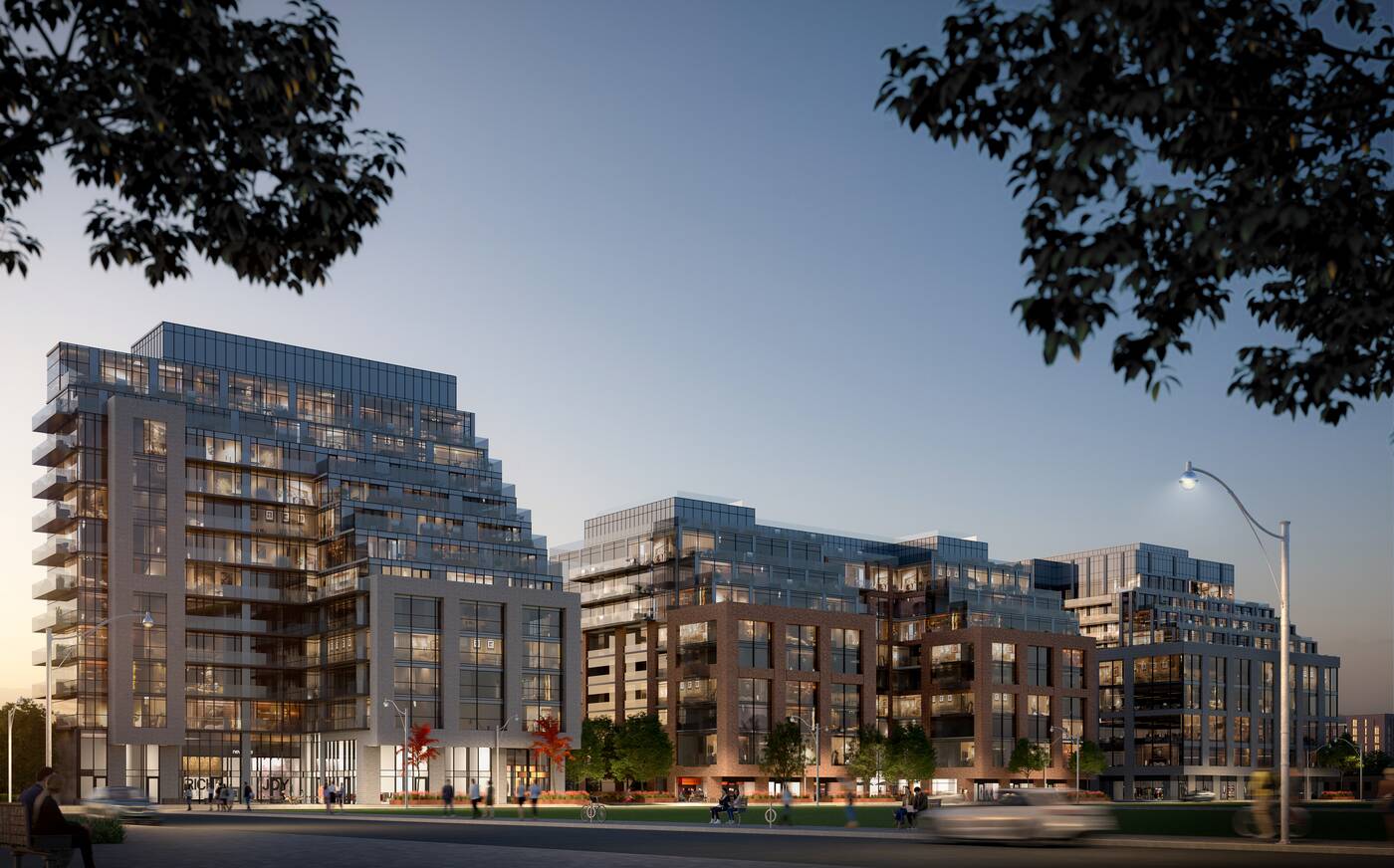 Three sensible midrise towers and 10 and 12 storeys each. Image via rentbrixton.ca.

According to Madeco, they only made a deal for 20 suites, though, and seven have already signed up for the promotion. She wasn't sure if Rhapsody, the property management company Hayes works for, were going to extend the offer.

But if rental supply continues to exceed demand, you've probably got some time.